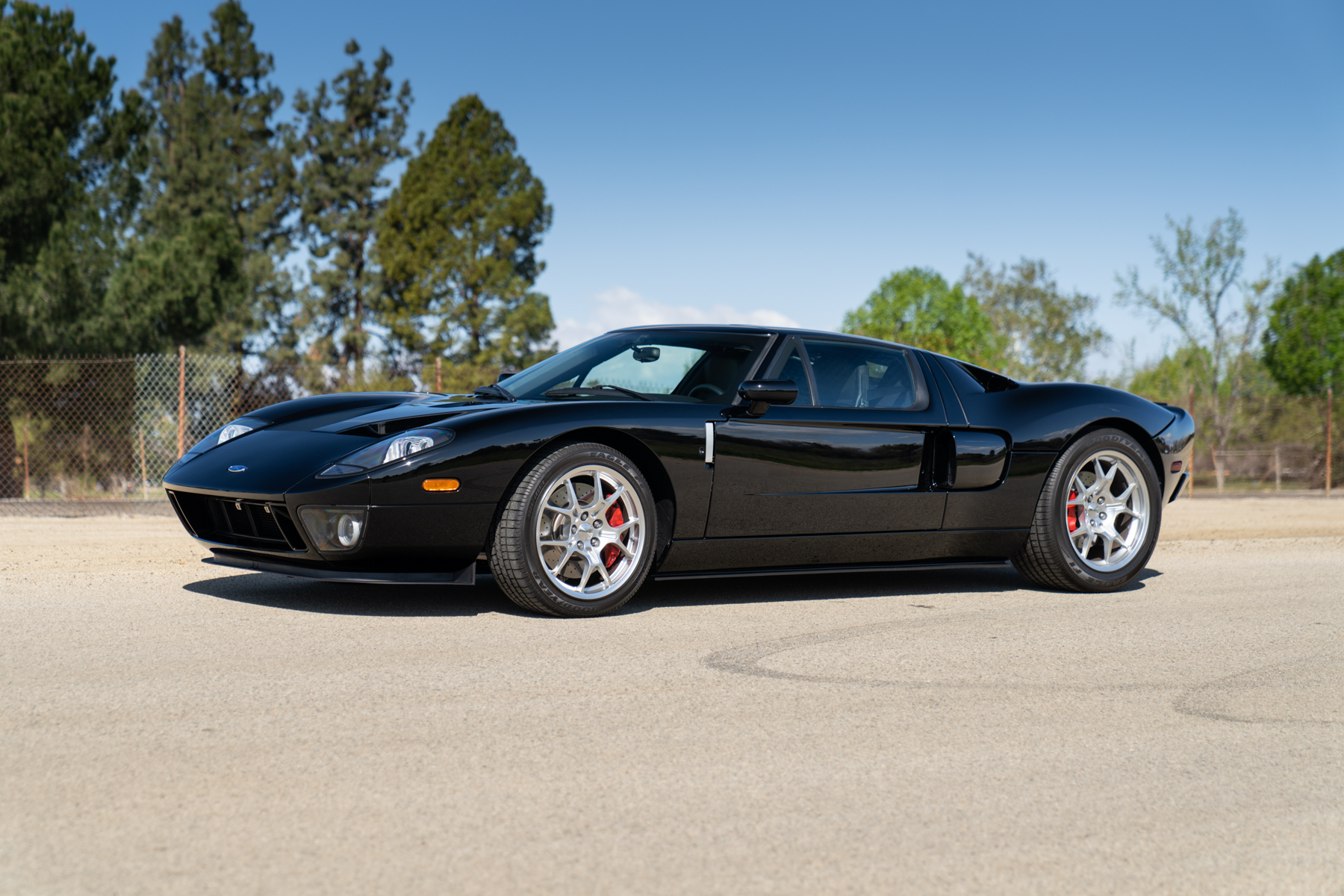 Evaluation: Originally delivered to a dealer in New Jersey but shortly went to a private collection in Japan. Showing 1334 miles and very clean, although the humongous screen for the stereo system looks a bit distracting.

Bottom Line: There’s no shade in which a 2005-06 Ford GT doesn’t look great, but there’s also a strong argument that black paint, no stripes, and BBS wheels look the best. This black GT sold at Gooding’s Pebble Beach auction in 2017 for $286,000, a somewhat modest result at the time. Four years and about 250 miles later, it brought a hammer bid $45,000 higher. While far from the biggest ROI we’ve ever heard of in the car world, it shows that sometimes all you need to make a little money on a car are good timing and some luck. It also shows the continued high demand for these analog American supercars, which are worth nearly twice what they were 10 years ago. 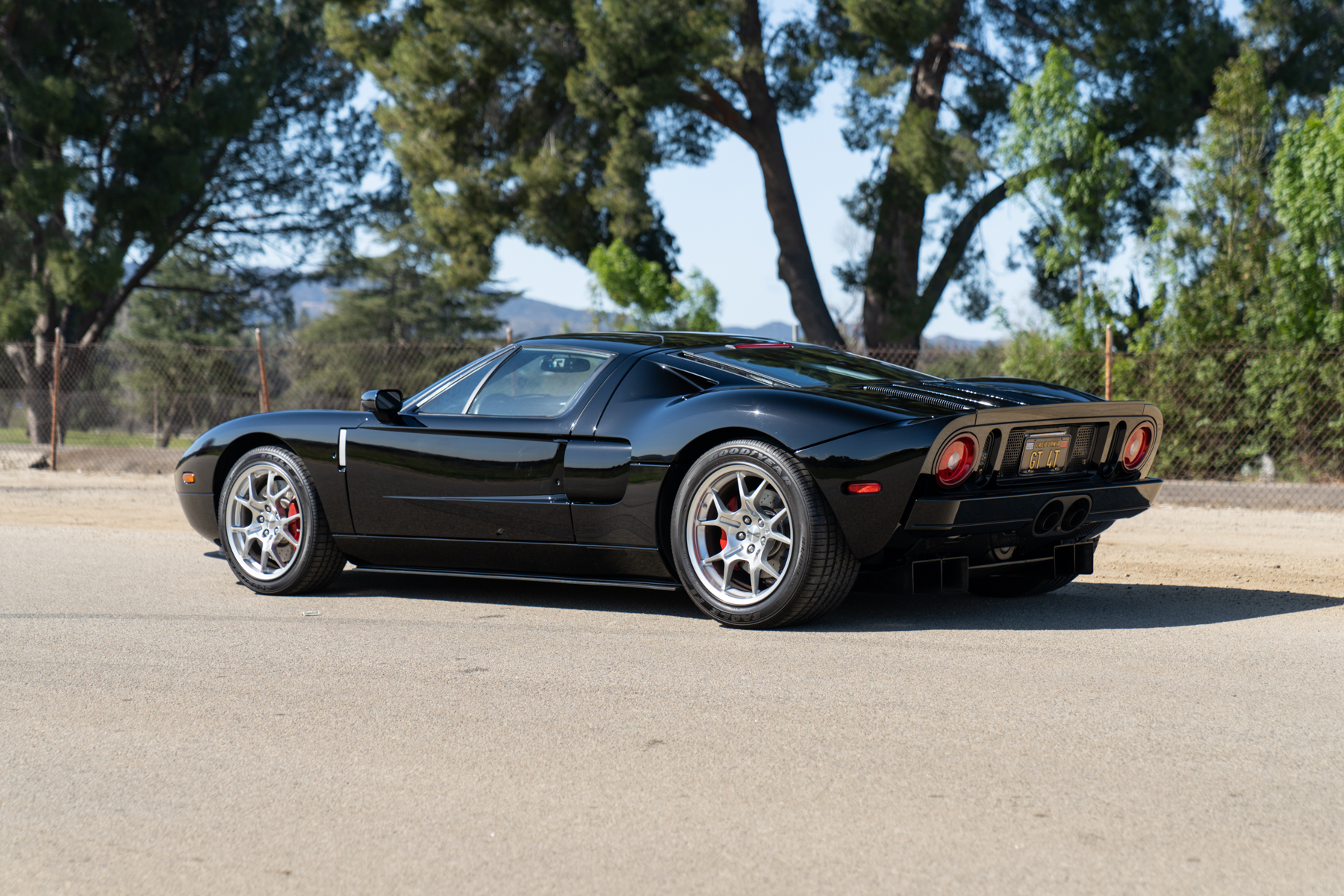 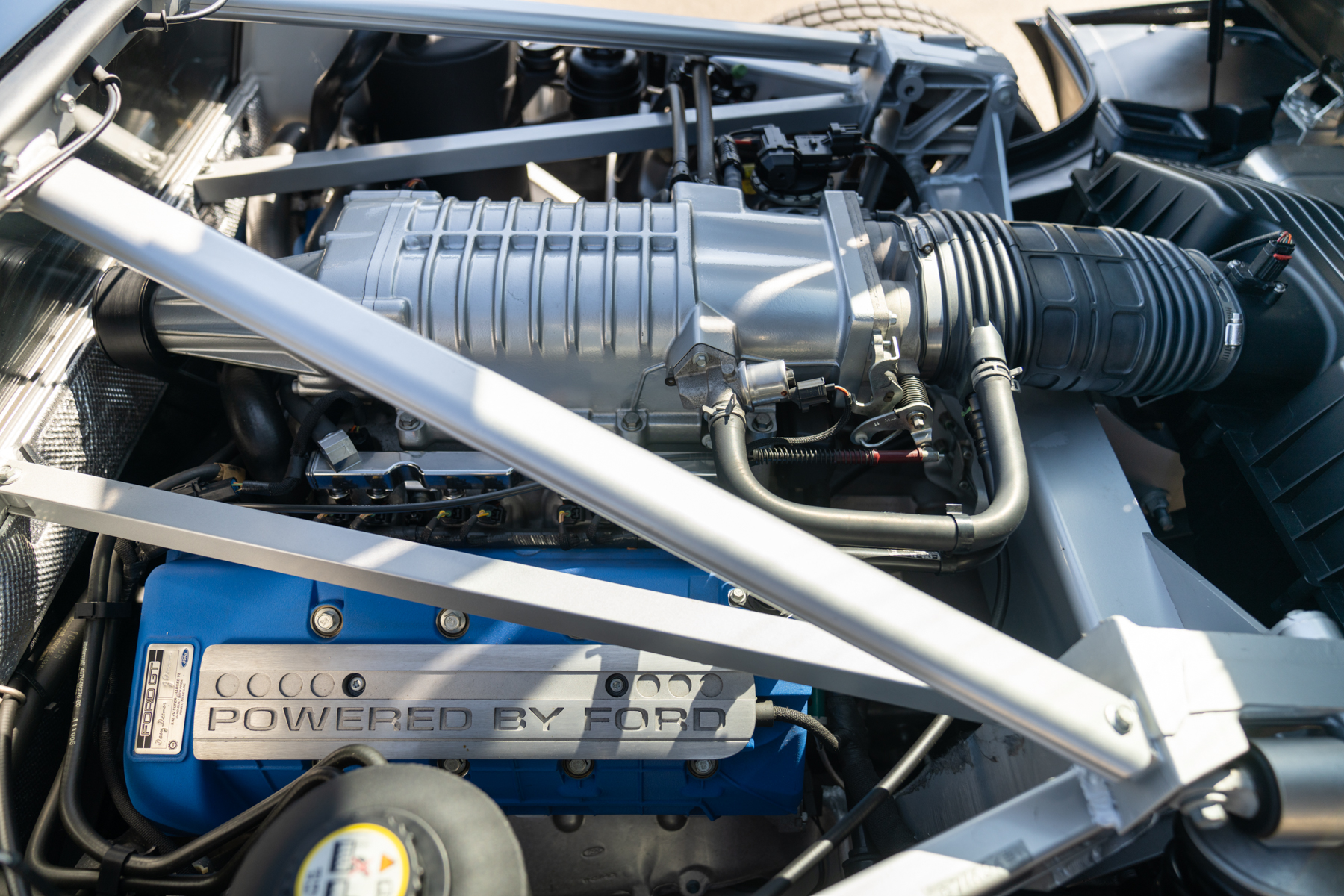 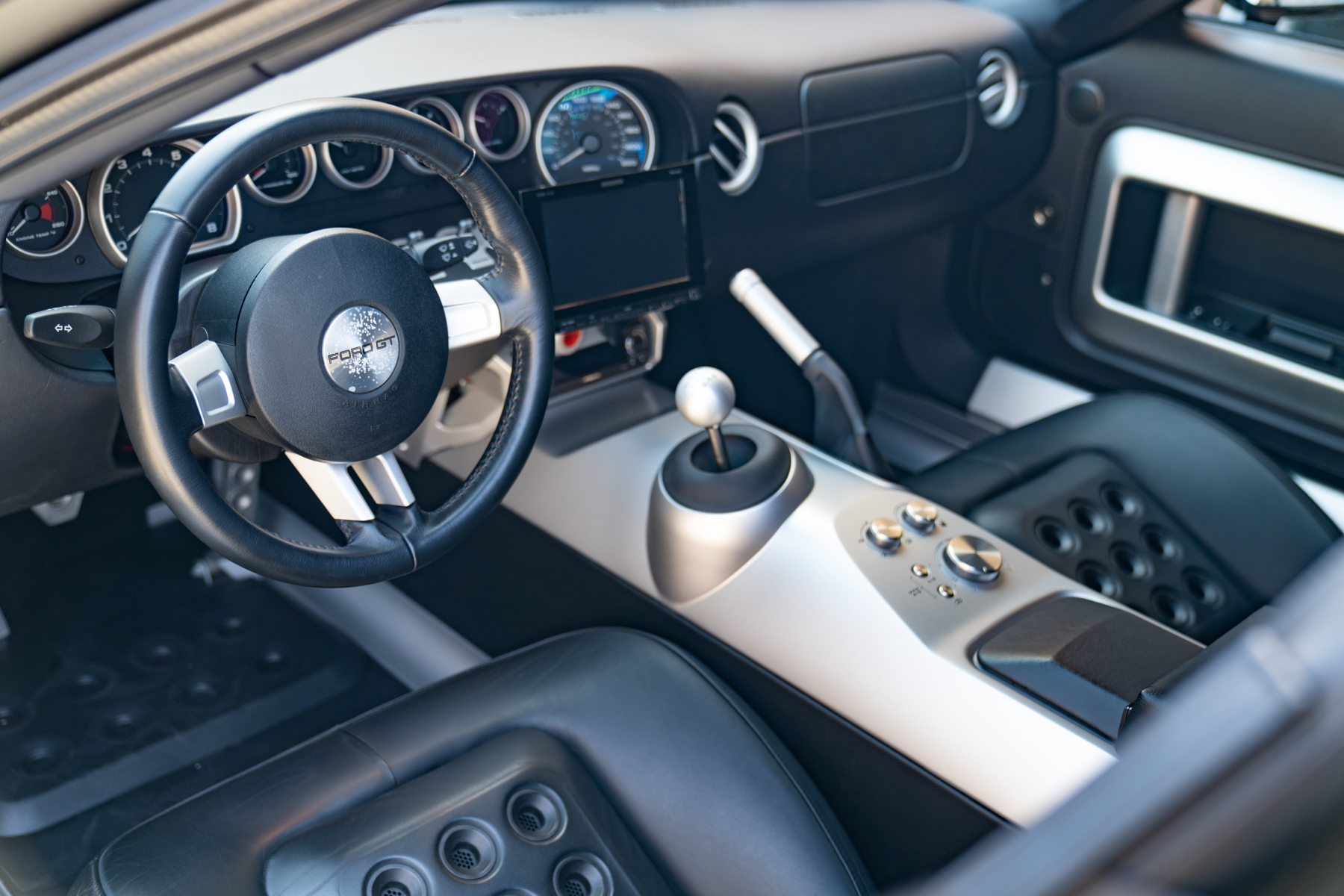