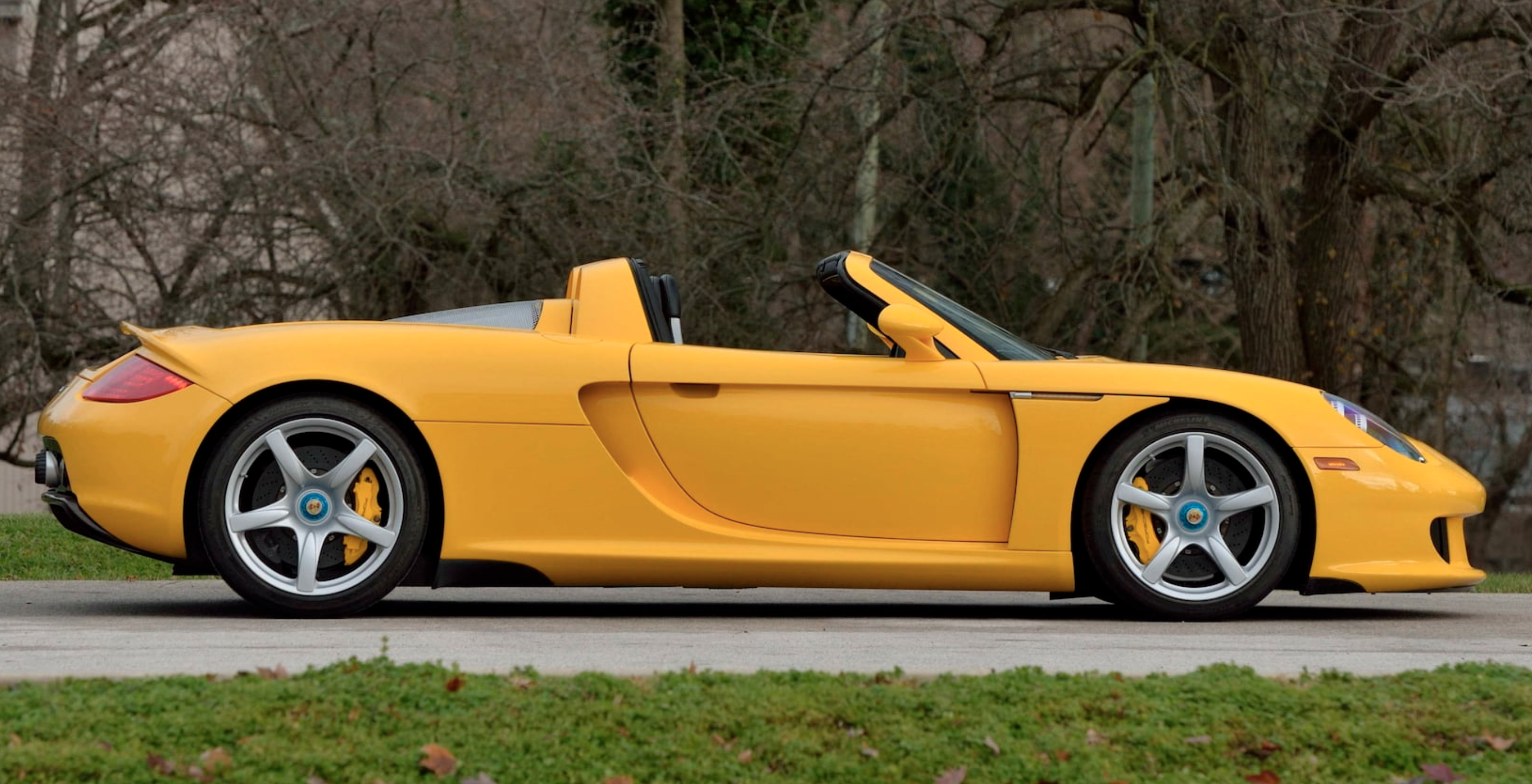 Evaluation: Represented with 16,284 miles and reportedly stolen in 2010 but recovered without damage other than scratches to the paint. There are also some scuffs on the bottom front lip and some blemishes on the carbon rear diffuser. The carbon fiber in the front wheel wells is also slightly fraying at the edges. Otherwise the car is clean and as attention-grabbing as you’d expect a bright yellow hypercar to be, and the interior is free of flaws other than light wear in the driver’s seat.

Bottom Line: Even with minor damage a record of theft on a vehicle, especially an expensive one, is an obvious red flag. But there’s even more to this car’s history than a bit of joyriding. According to US Treasury records it was bought with proceeds from a massive bank fraud scheme. It appears to have then been confiscated and sold for $210k at a government auction in Virginia 10 years ago.

That anyone would bid $1M on it here shows just how far these cars have come. They started at around $600k when new, and didn’t really become seven-figure collector cars until the pandemic boom. Given its issues this one could have sold at the reported high bid if there was real money there, especially since another Carrera GT with its own issues (including a salvage title) sold for $1,072,500 the following day. 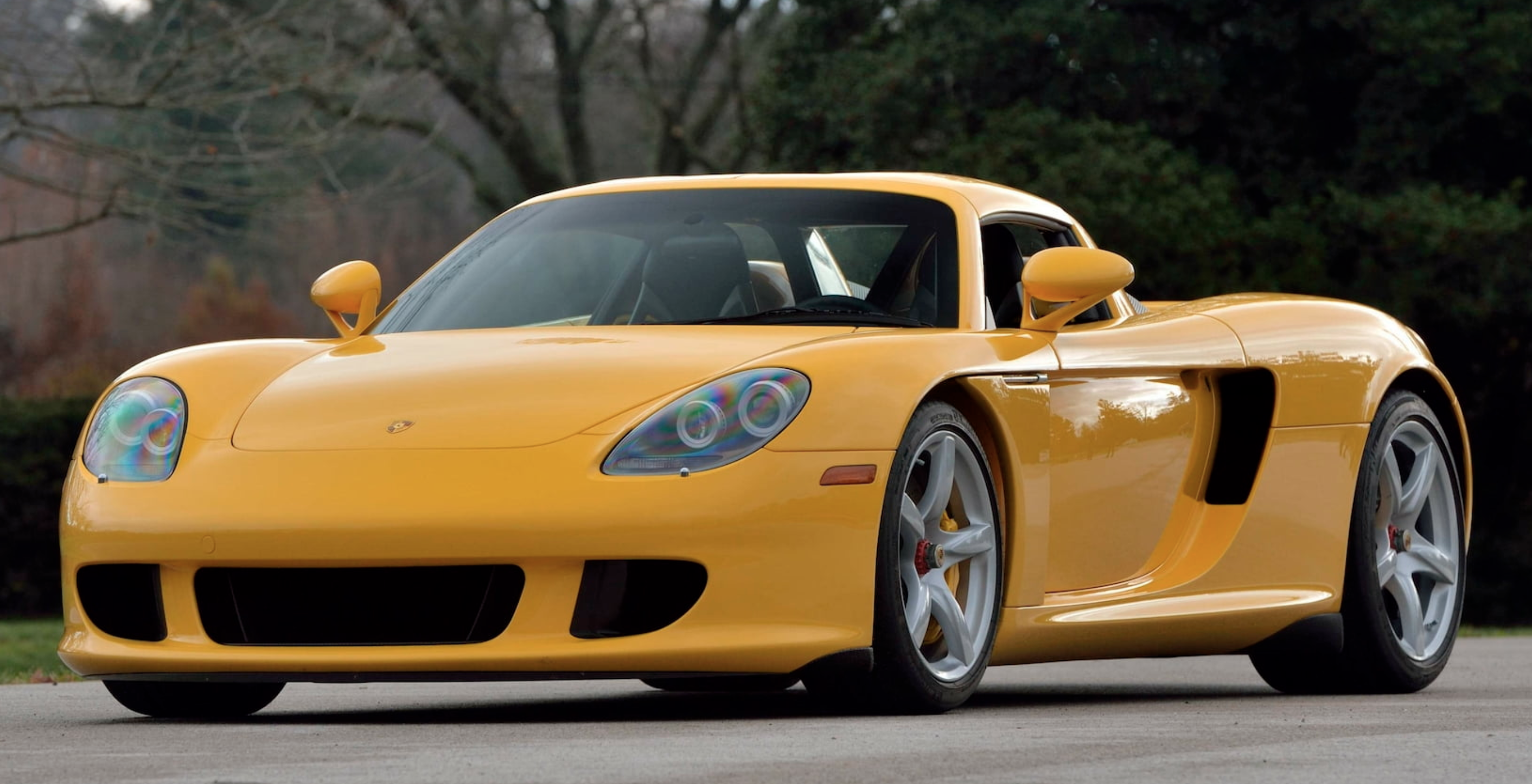 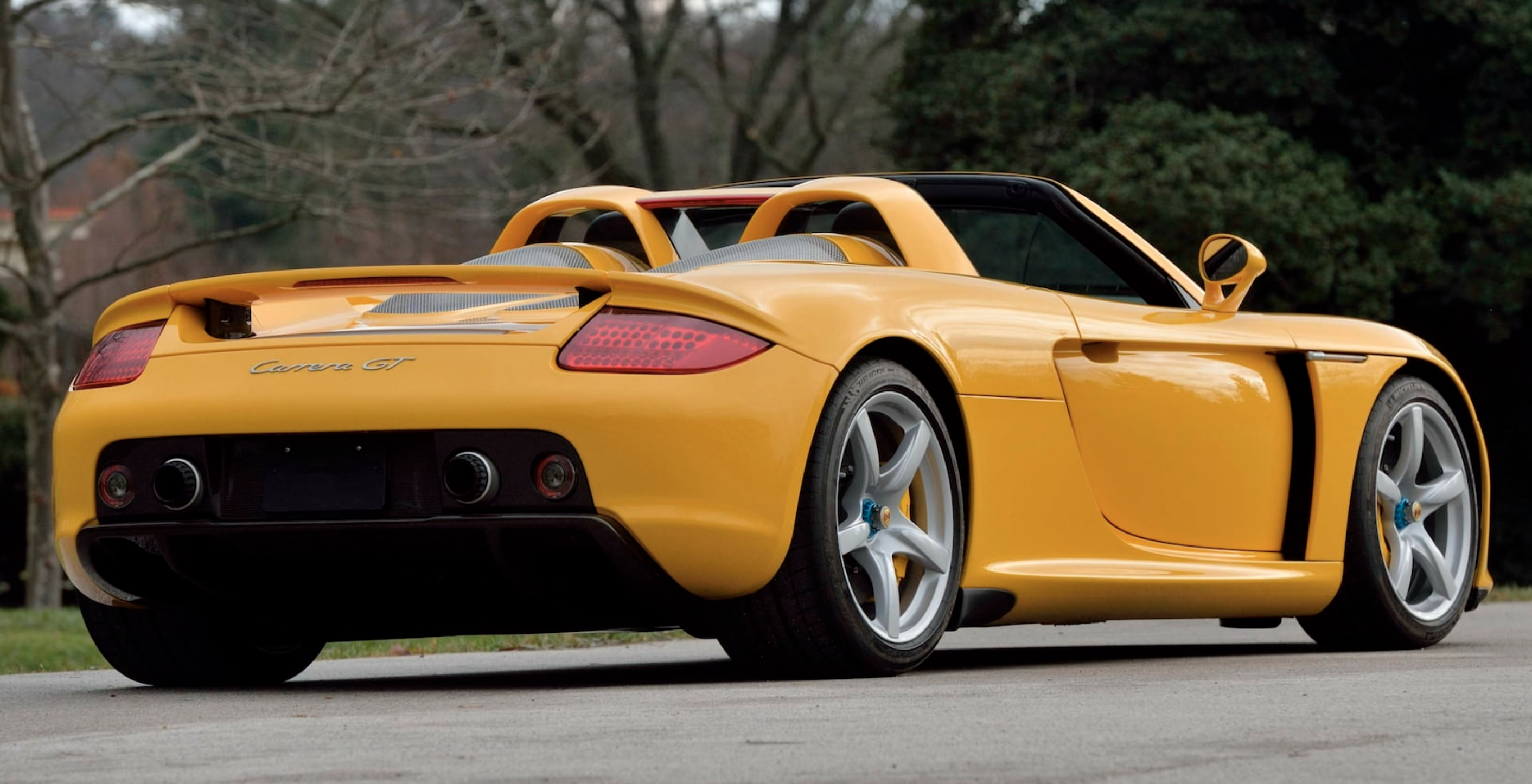 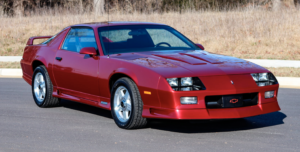