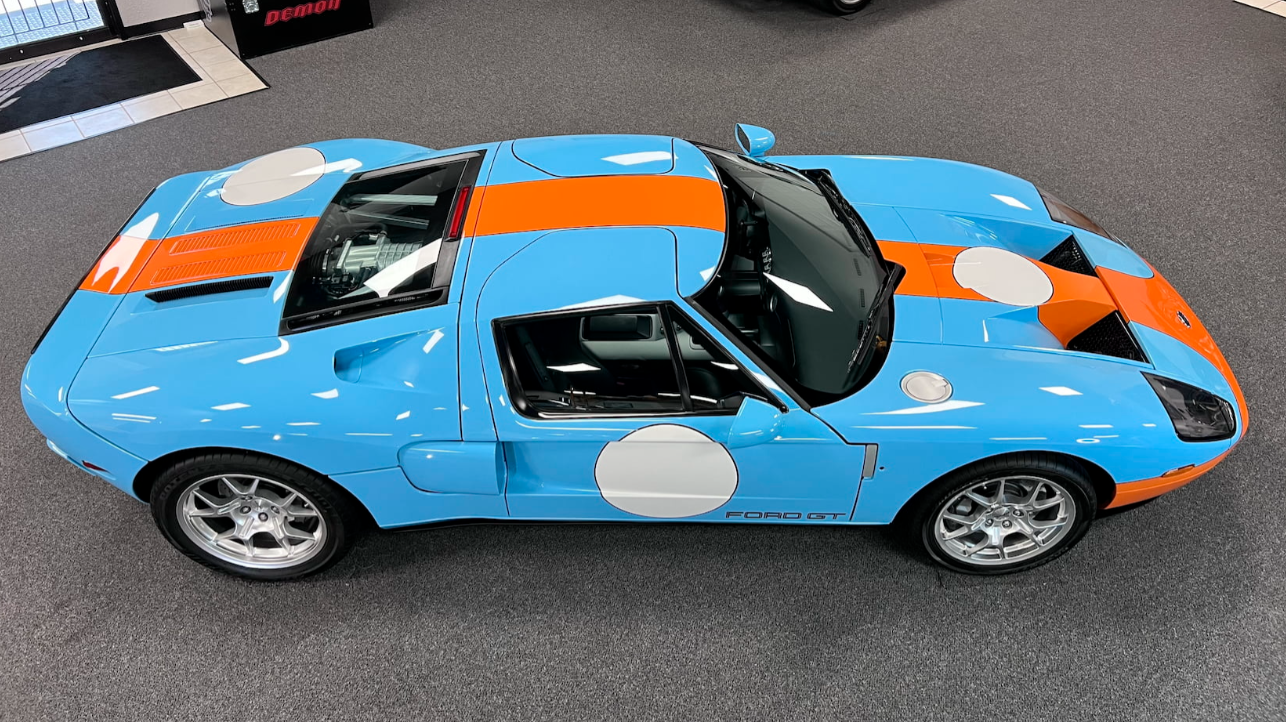 Evaluation: Represented with 9000 miles which is on the high side for a GT. More importantly, though, CARFAX shows it as a total loss after an accident in 2011, although Mecum notes the title hasn’t been branded as salvage. It presents well like almost every Ford GT does, but it will always wear the scarlet letter of that accident.

Bottom Line: These cars are hardly driven anywhere at all, let alone enough to have an accident. This one is unusual in its level of use and was steeply discounted. The details of its accident aren’t forthcoming, but that discount wasn’t as big as we thought it would be for a car that had been totaled, and the seller can be pleased.

As scarce as Ford GTs with accident history are at auction, we saw another once-totaled car at Barrett-Jackson Houston just a few weeks before this. It had a few more miles and was a 2005 base model that also had significant mods. It was, realistically, even more heavily discounted at $275,000. 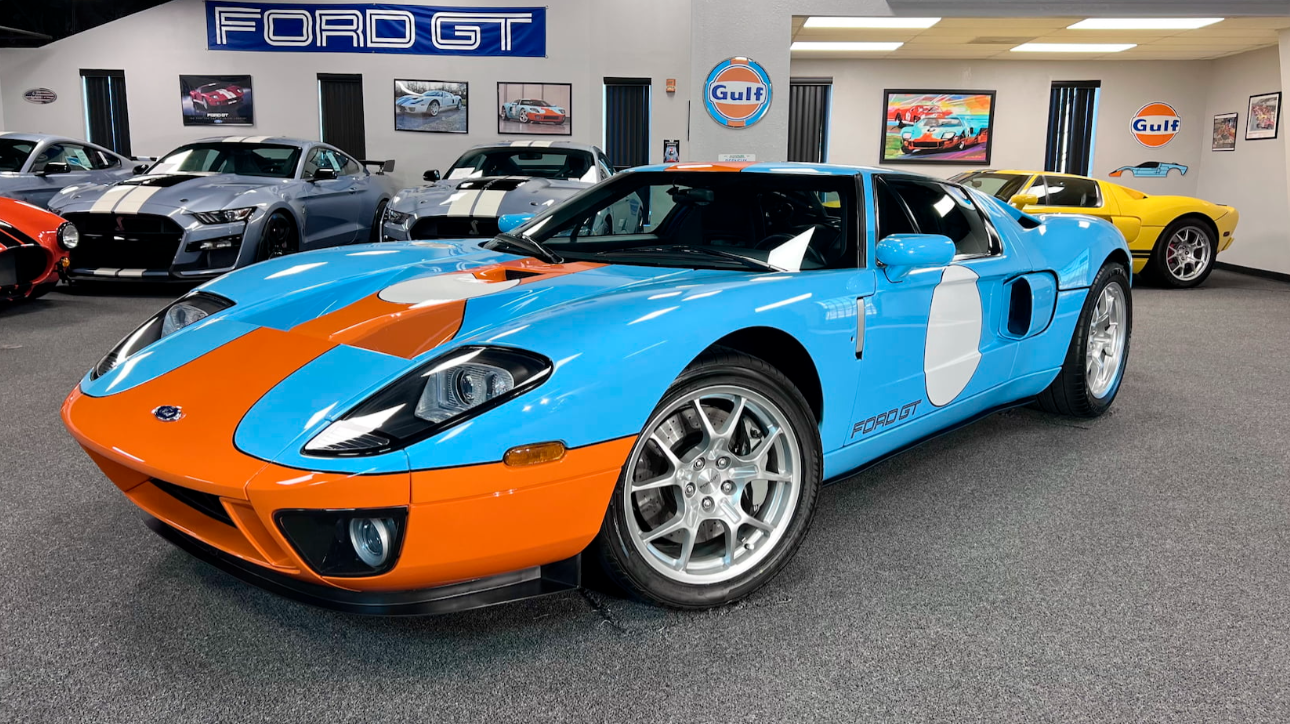