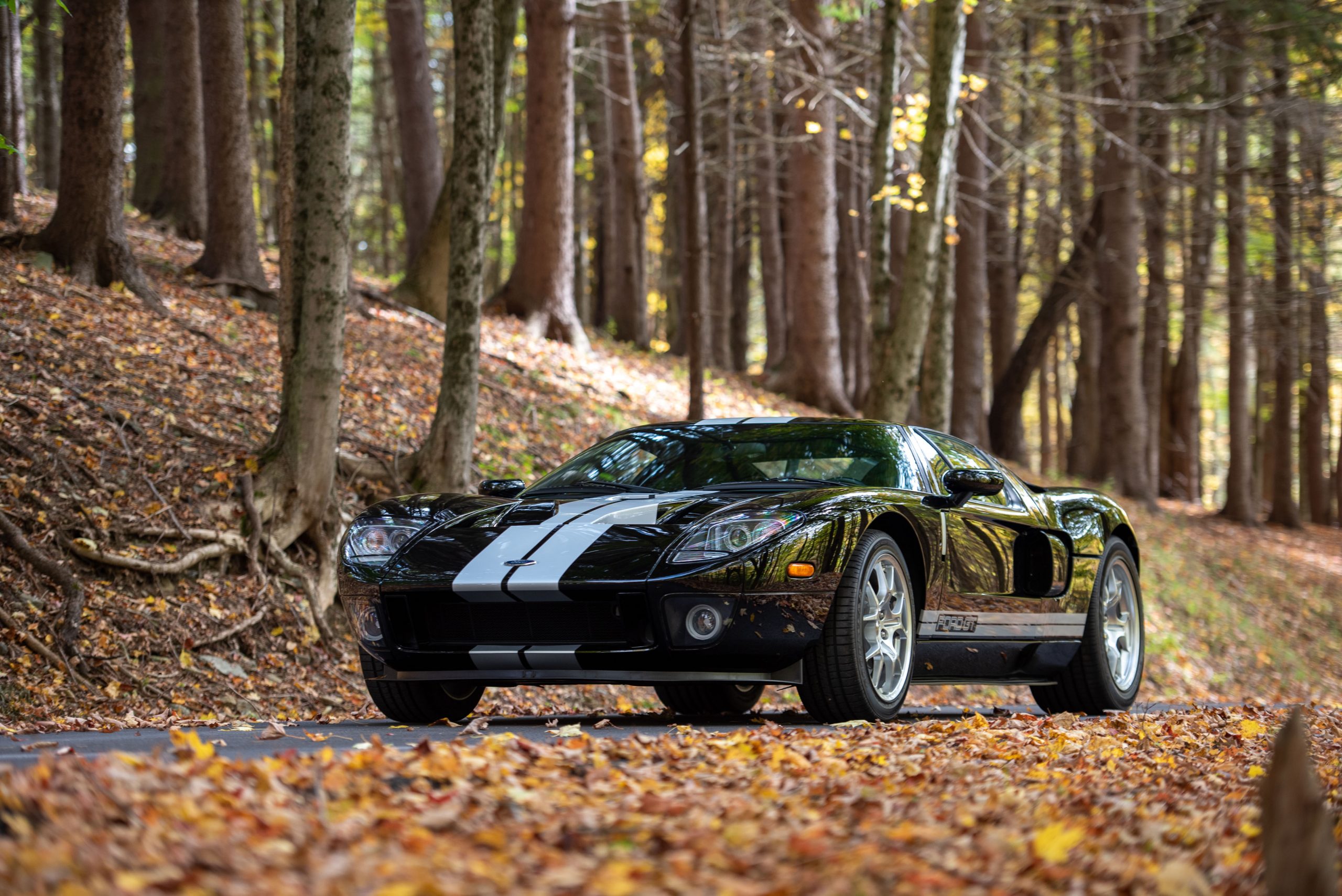 Evaluation: Production chassis 02, delivered new to Michael Dingman, who was on the board at Ford. Two owners since, and showing 223 miles. No wear to speak of, not that there should be reason to expect any. Recently got an oil change and fluid flush, so it could theoretically be driven, but probably won’t. Located in Florida.

Bottom Line: Perfect condition and low miles are the rule, not the exception when it comes to 2005–06 Ford GT’s, but this one brought a $200,000 premium. That’s because it’s special in another way. RM touted this car as “the lowest chassis number ever likely to be available to the public.” That’s probably true, at least until the next time this car crosses the block again. It has a full sale history, with Dingman having sold it through RM in 2012 for $242,000, a massive price at the time. It then brought $451,000 at Auctions America’s Fort Lauderdale auction in 2015 and with fewer than 100 miles on its odometer. Only a handful of GTs have brought more than half a million at auction, including Wayne Gretzky’s Heritage Edition car that brought $511,000 in October and a 2.4-mile car (also a Heritage Edition) that sold for $533,000 back in March. It makes sense for this car to be in that handful, given that that tiny VIN and the provenance of belonging to a Ford insider. 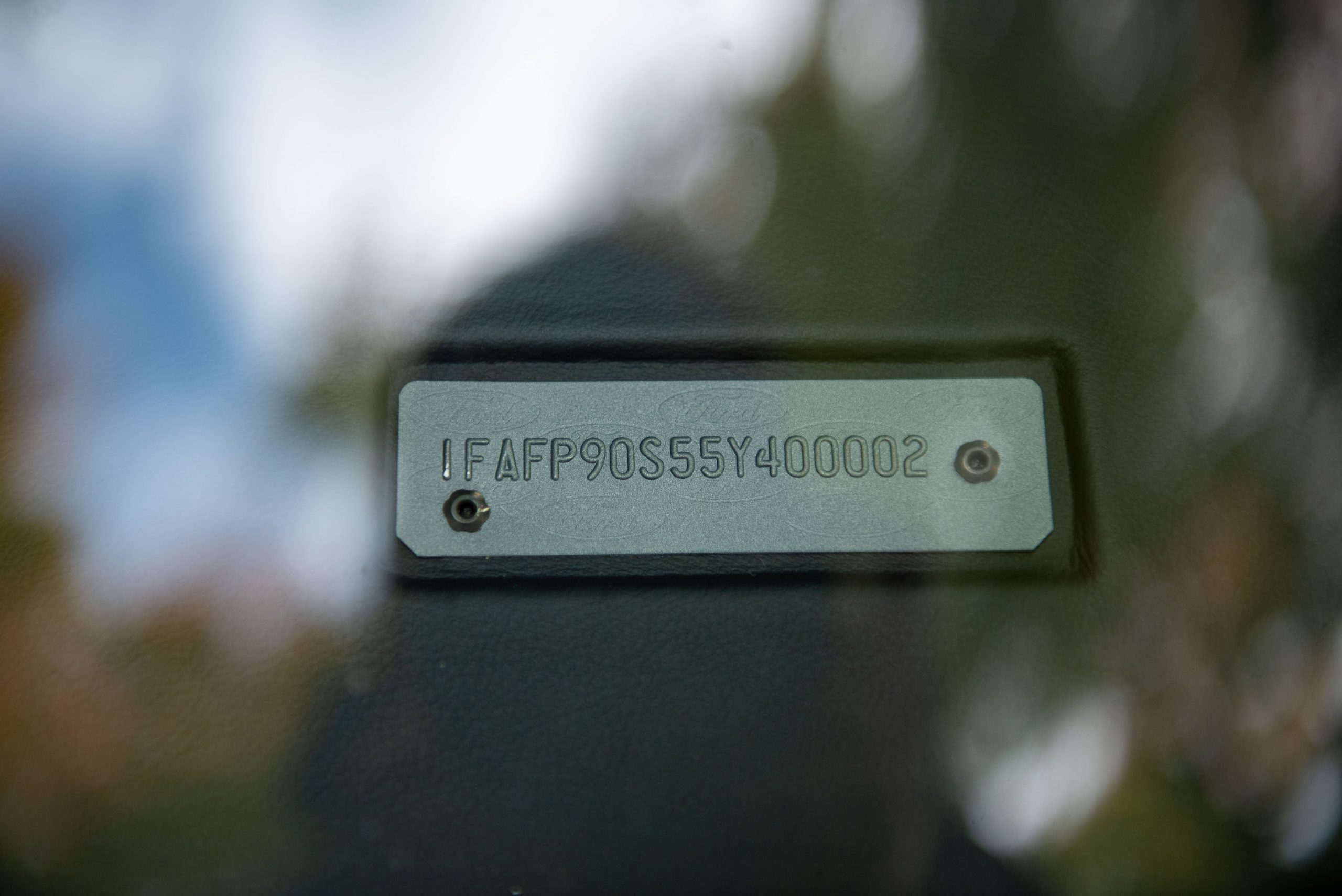 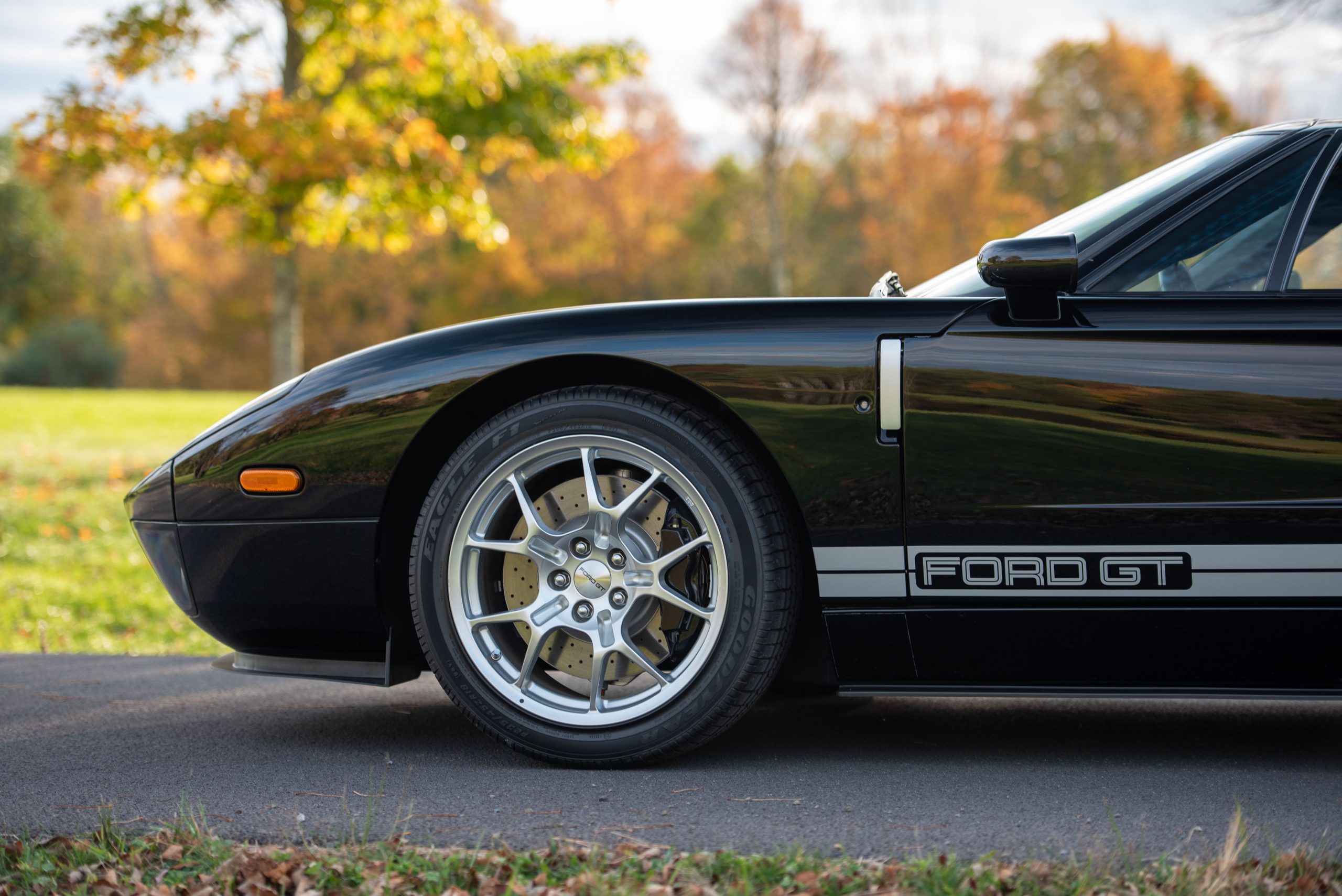 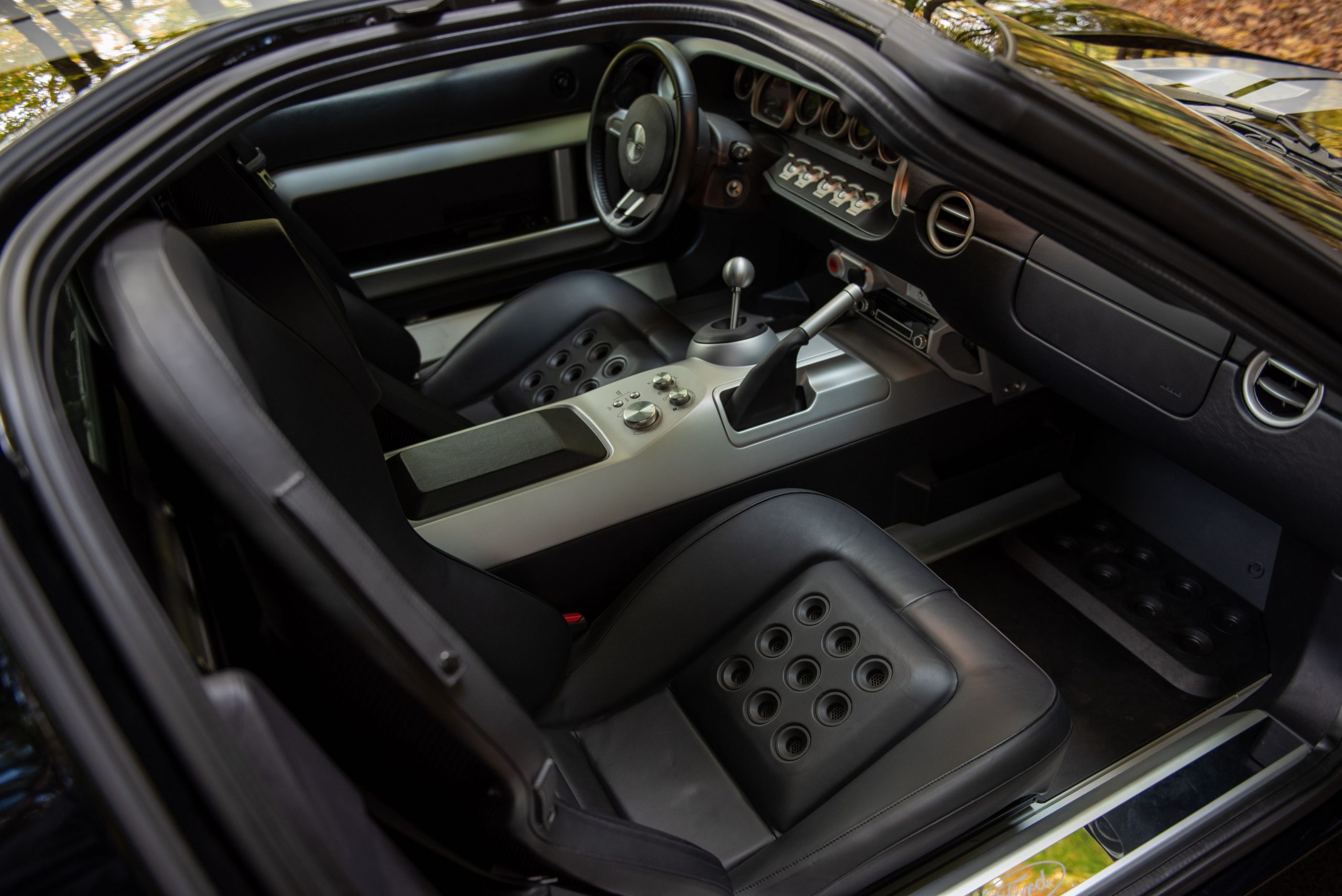