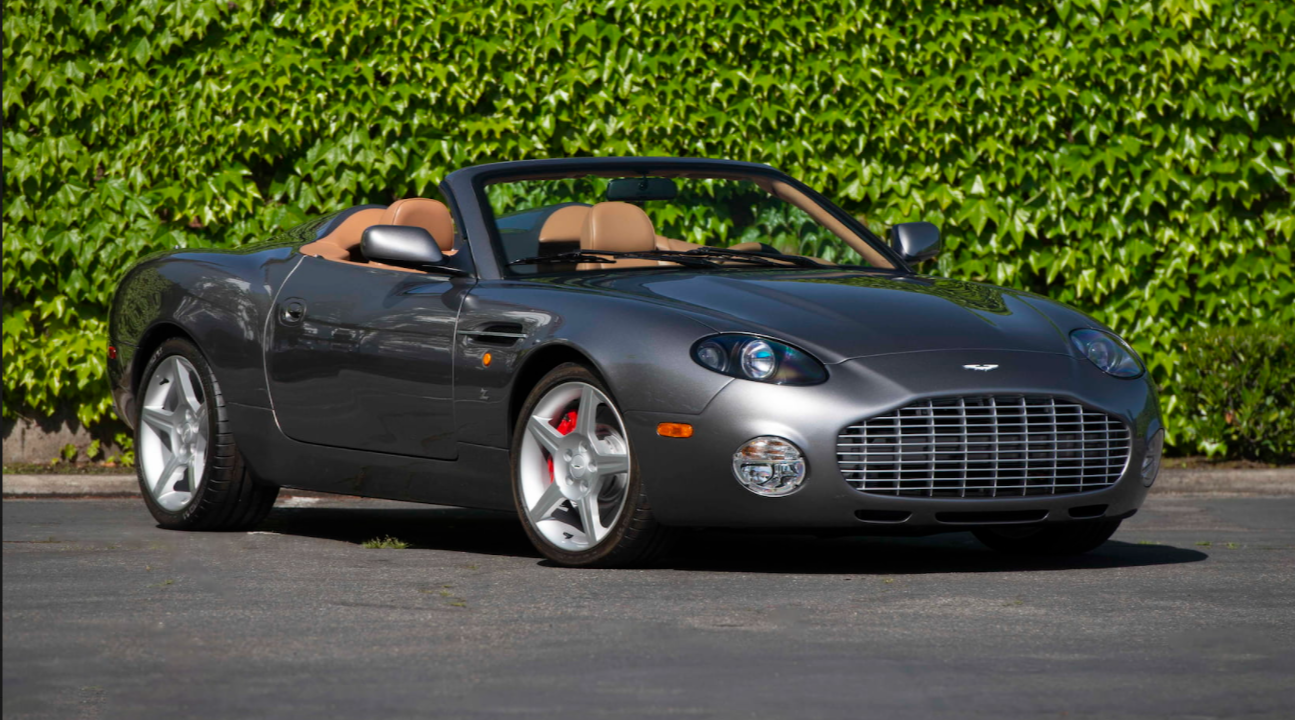 Evaluation: Number 37 of 99 produced. Represented with 966 miles. Other than some light wear to the driver’s seat outer bolster, it shows almost no use or age.

Bottom Line: The DB AR1 Zagato is clearly a rare car with just 99 built, but it’s a semi-regular sight at collector car auctions and that is partly thanks to this car. It sold at Barrett-Jackson Scottsdale 2005 for a then-record $248,400, then at RM Arizona 2017 for $379,500 and at Pebble Beach the following year for $275,000. Chasing that 2017 high is likely an unrealistic pursuit for the consignor. Interest in these cars seems to have cooled off, perhaps as people began to recognize their impracticality or turned their attention to similarly impractical rare exotics. The reported high bid here in 2021 was modest, but not entirely unrealistic.