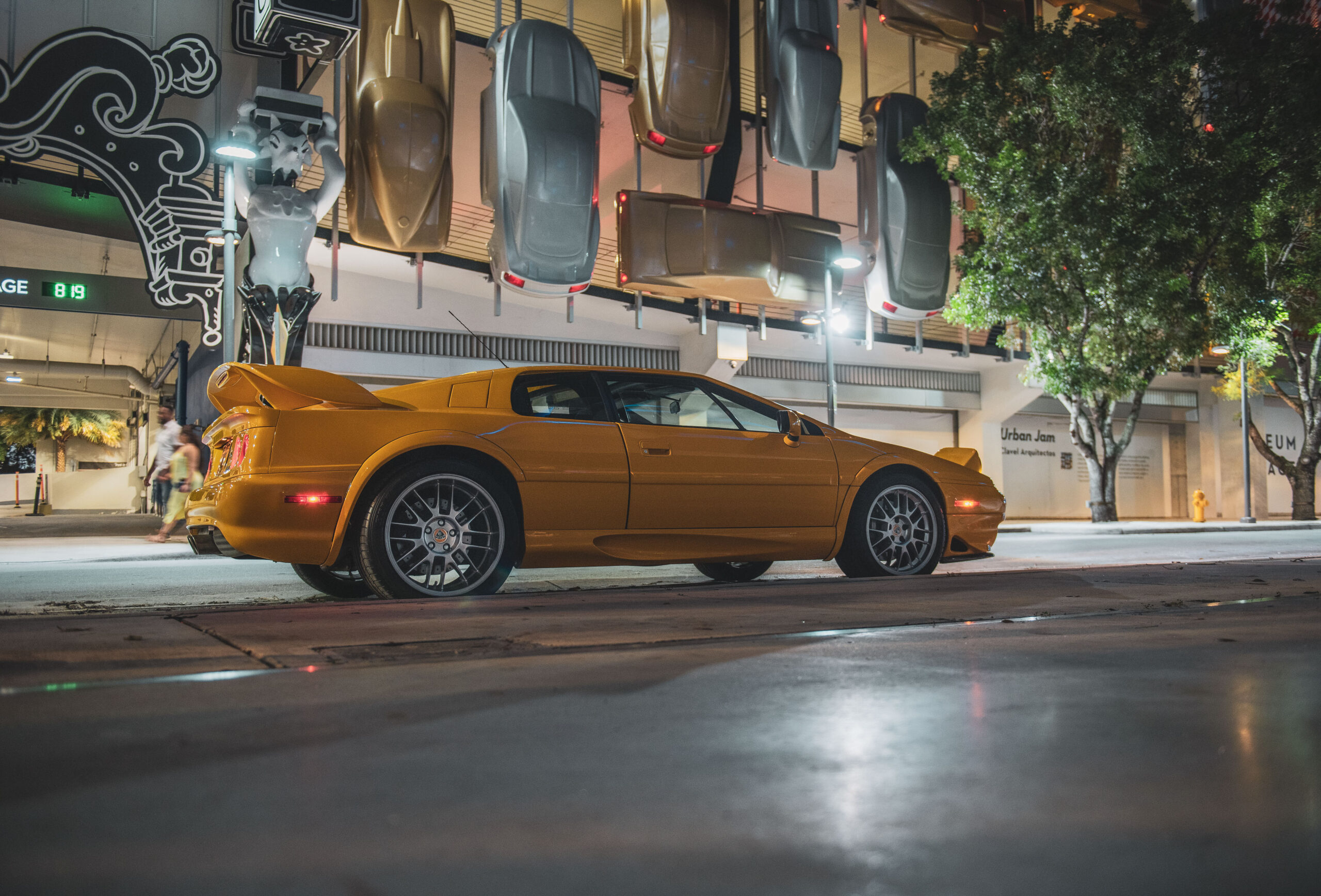 Evaluation: From the Rey Collection. One of 100 anniversary cars sold in the US. Sold new in Houston and driven 33,004 miles. Consistently maintained, although the last noted service was in 2020. The mileage isn’t insignificant but this Esprit looks quite well cared for.

Bottom Line: By the time of the Esprit’s 25th anniversary in 2002, Lotus’s flagship wedge was far from the freshest exotic on the block, but the small chronically cash-strapped company was able to keep it relevant with consistent styling updates, special editions and performance upgrades, particularly the addition of a twin-turbo, all-aluminum flat-plane crank 3.5-liter V8 in 1996.

Relative to its performance, looks and rarity, the Esprit was always a good value when new and it remains one today. Even the very strong, above-estimate result for this anniversary car is way cheaper than a similar Porsche, Ferrari or NSX. For certain people, a clean Esprit is always a good buy. Even an overpriced one. 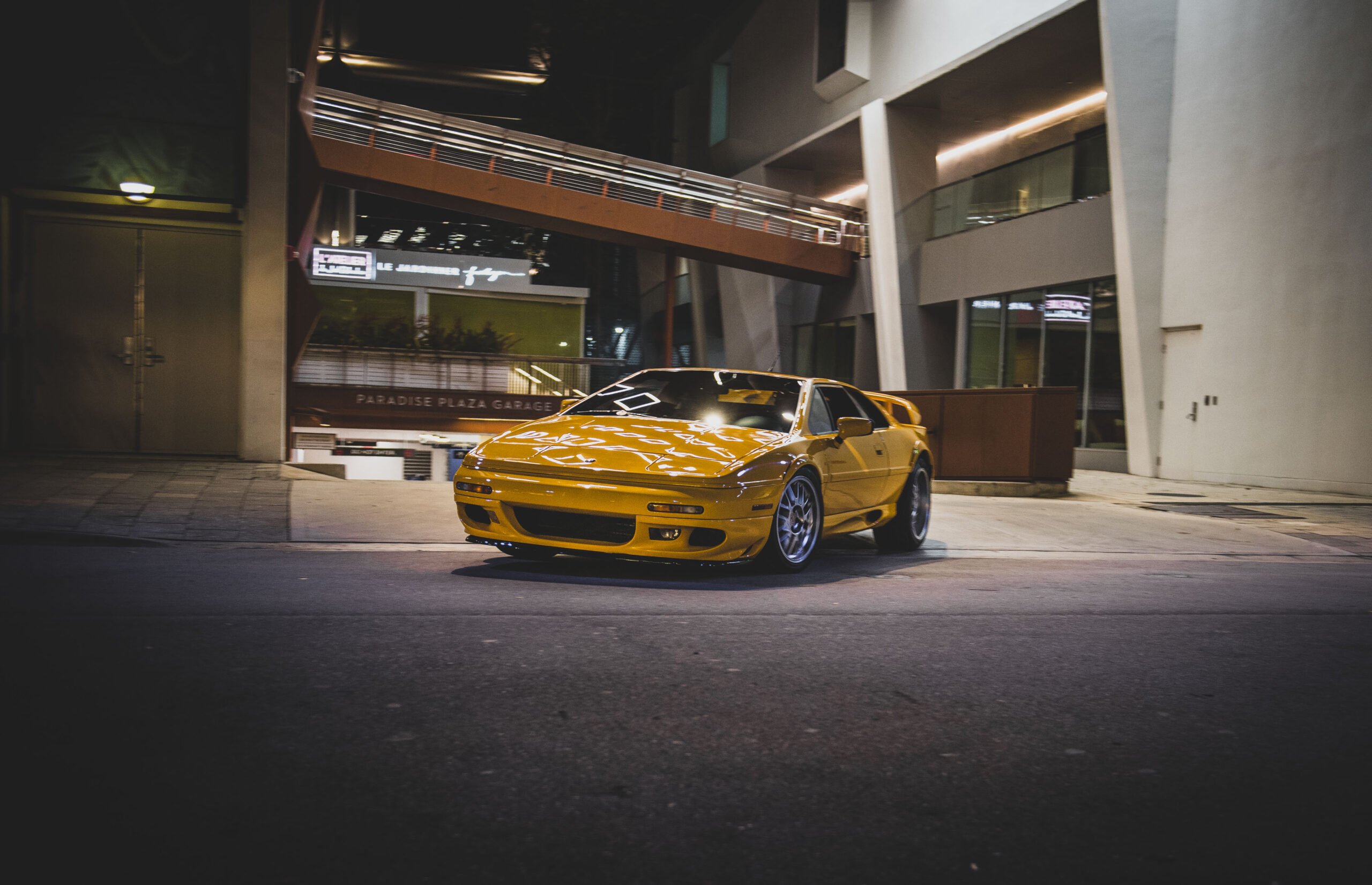 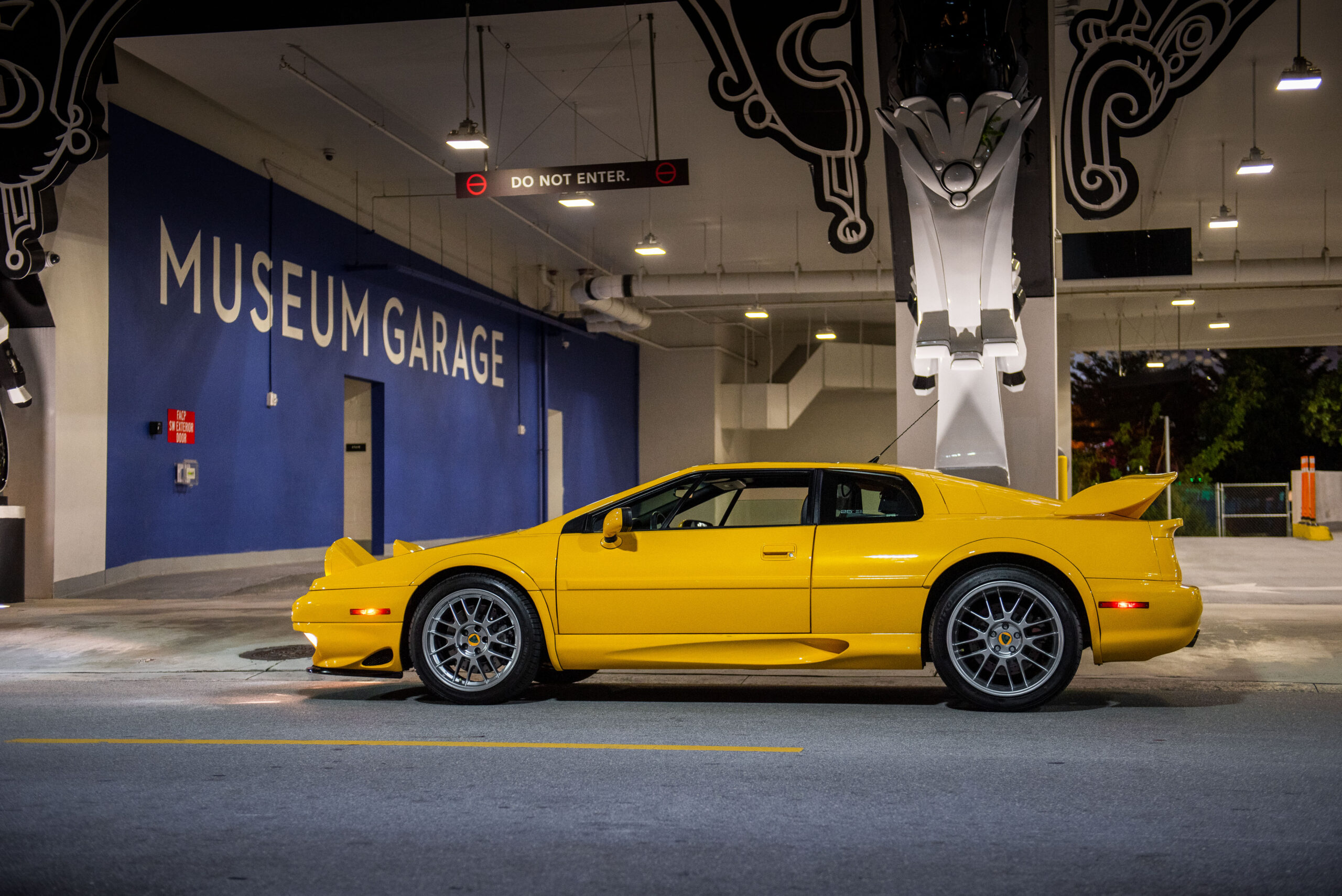 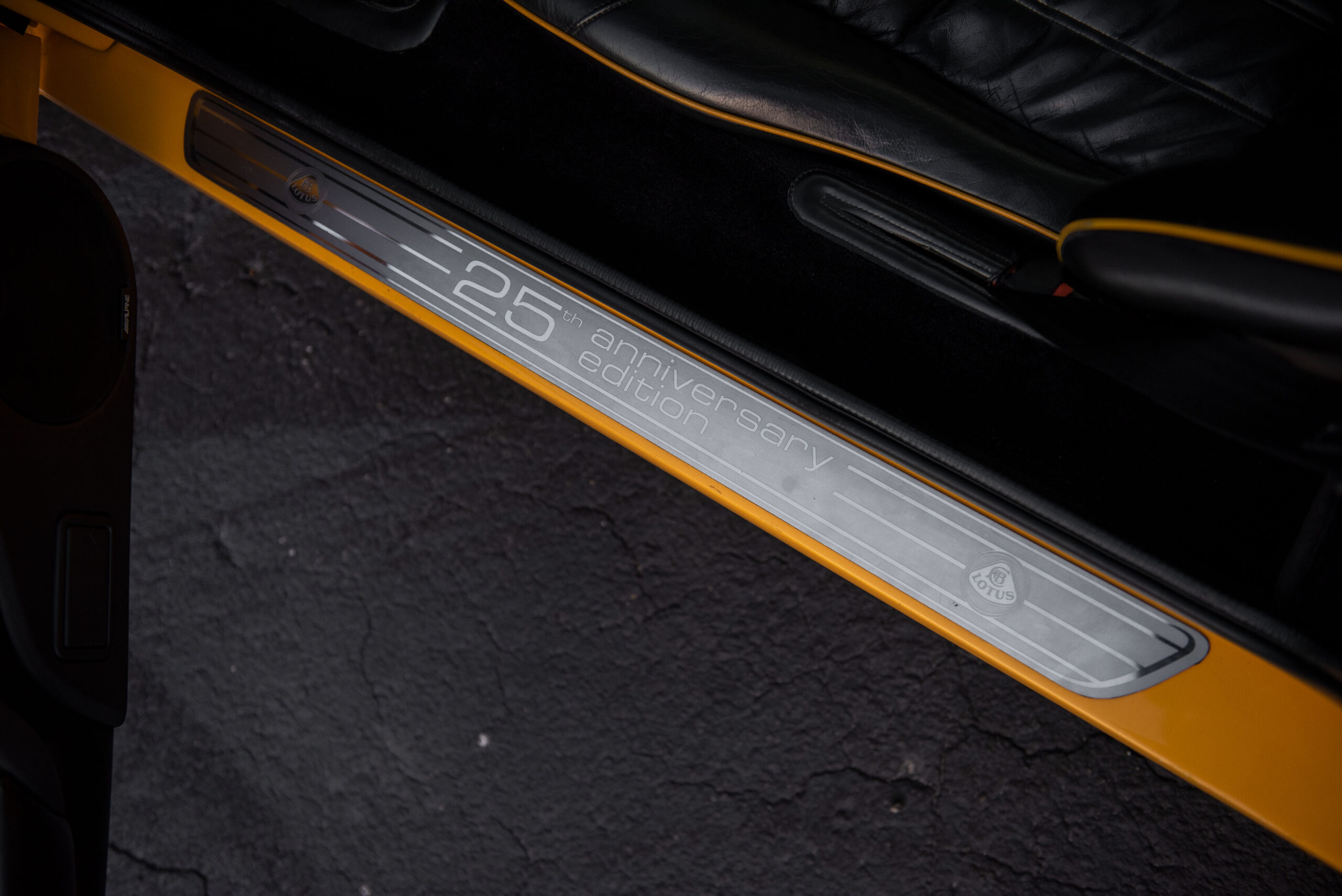 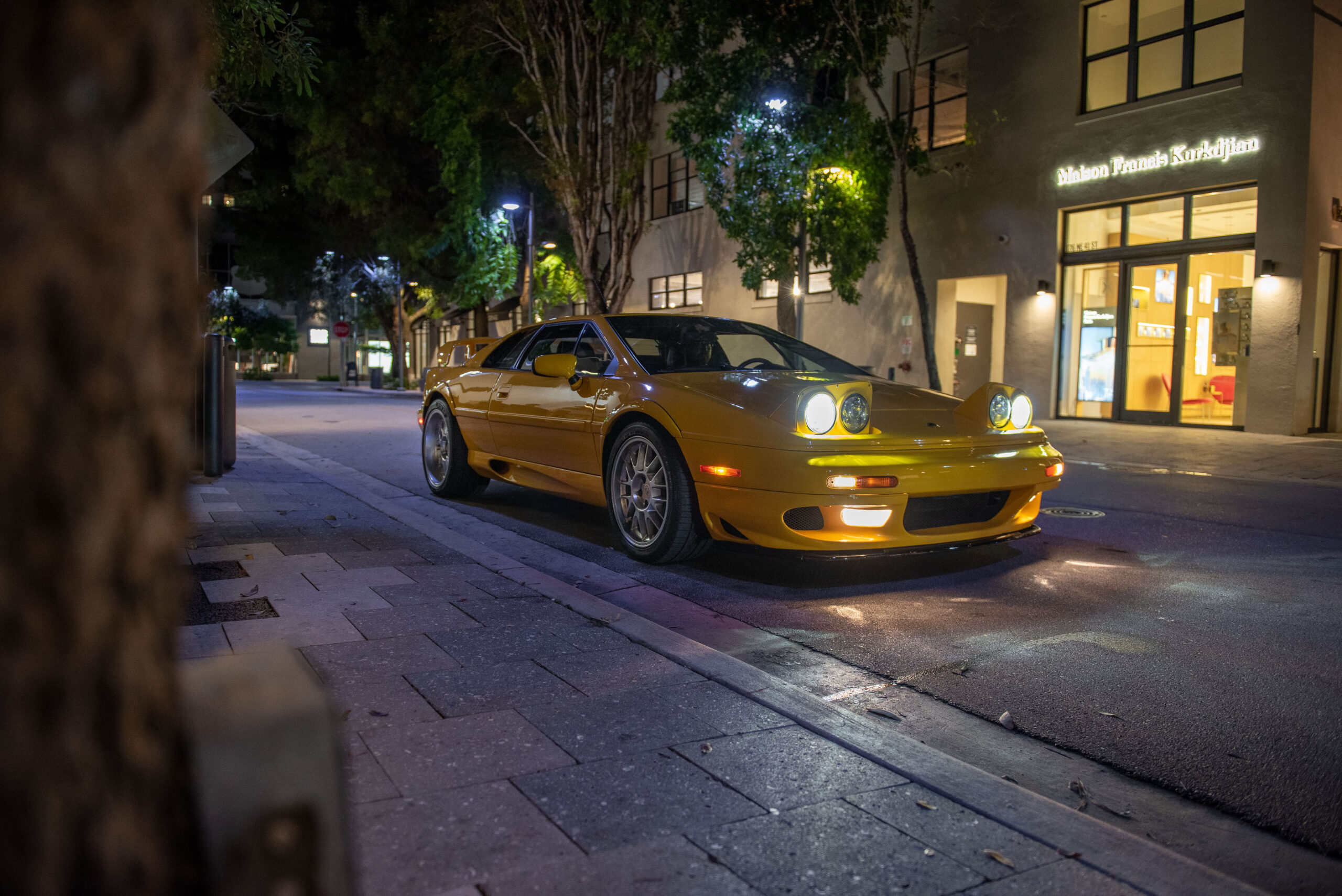 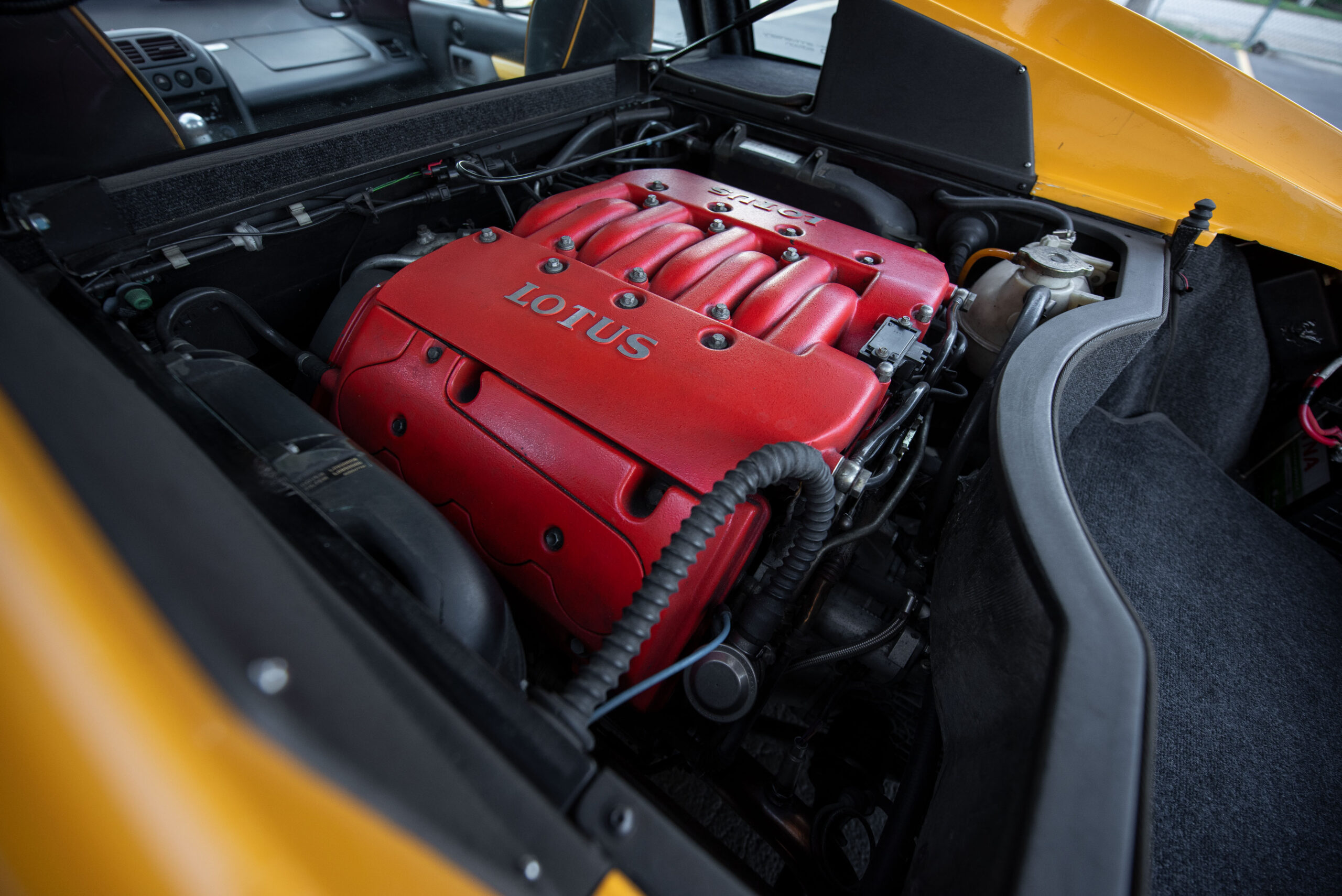 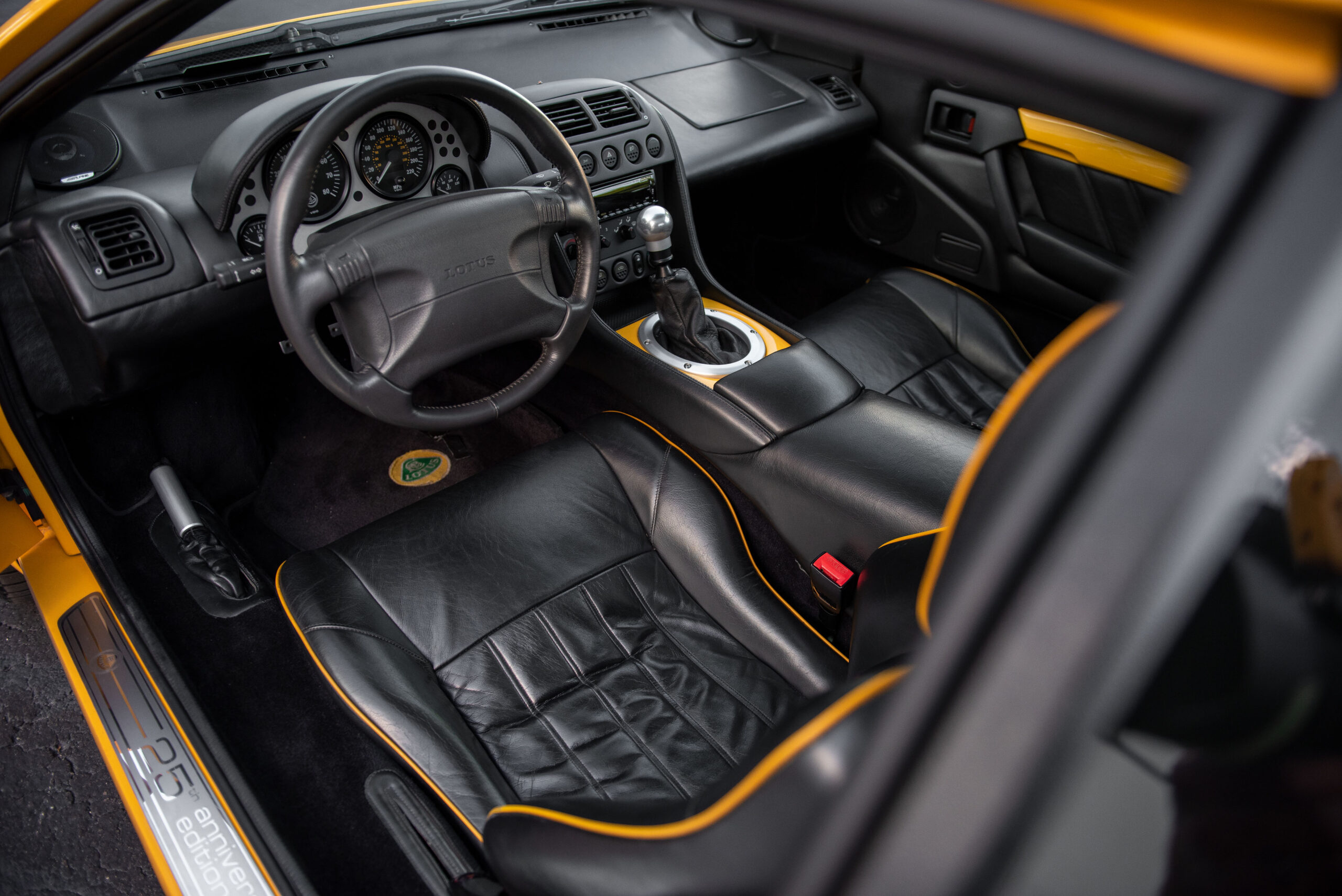 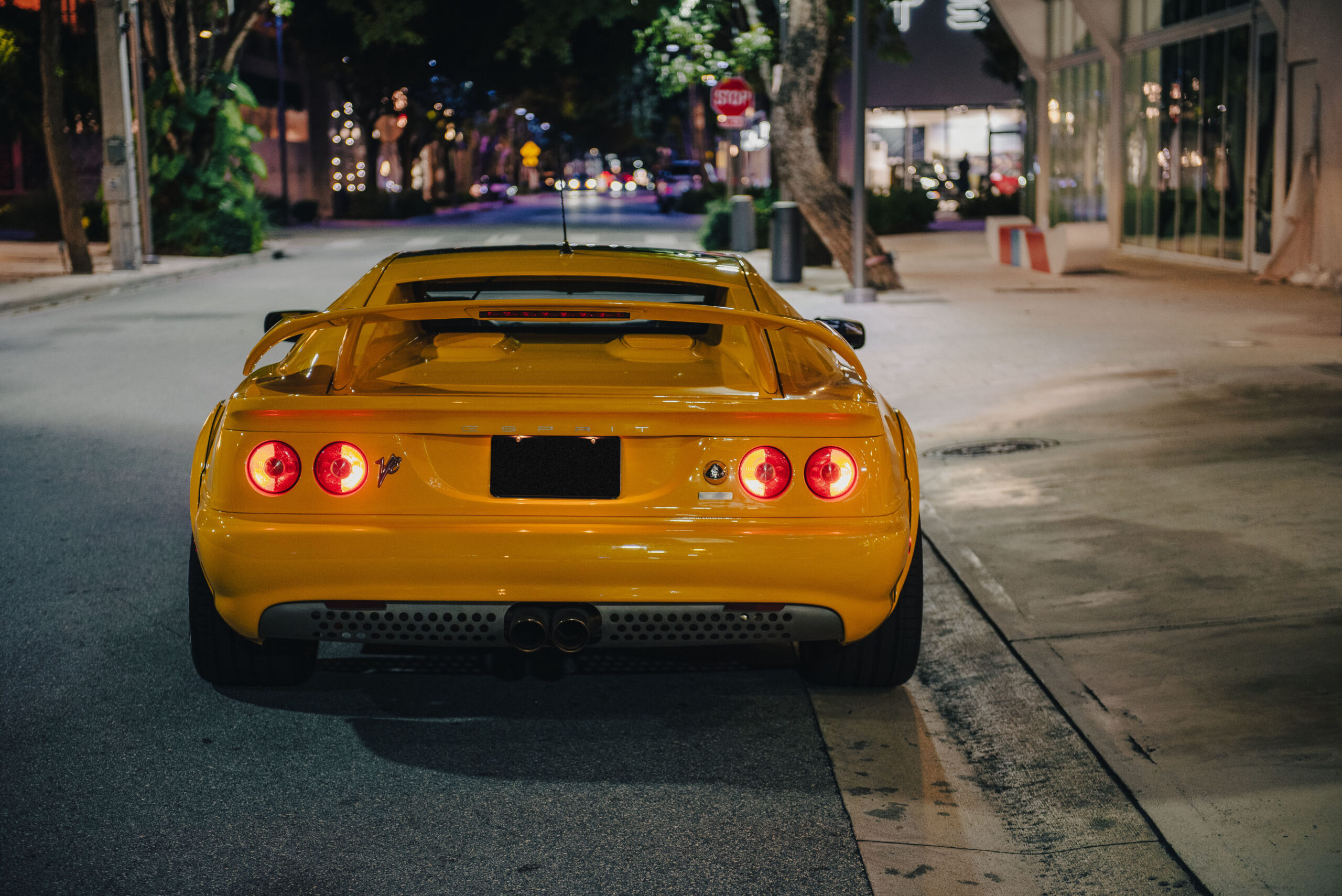