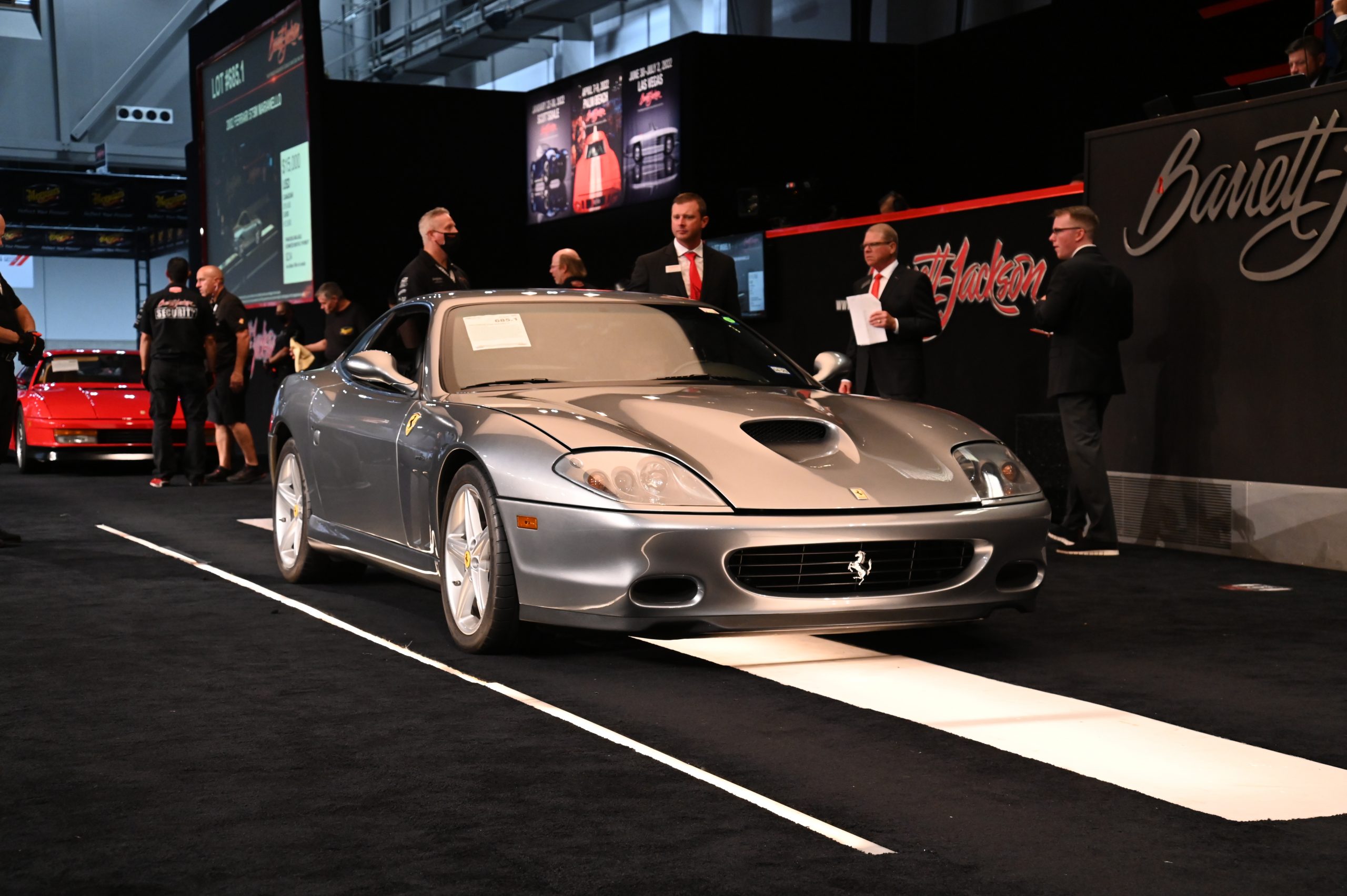 Evaluation: CARFAX reports mild damage in 2006. New clutch. Could stand a detailing but for the most part the condition matches the age and mileage.

Bottom Line: A Mecum veteran, this 575 sold at Mecum Houston 2017 for $99,000, then was an $85,000 no-sale at Mecum Monterey a few months later, then hammered not sold again in Dallas the same year at a $90,000 high bid. In 2018, it was an $80,000 no-sale in Kissimmee and an $85,000 no-sale at Mecum Glendale before the seller finally decided to give up the chase and dropped the reserve for an $83,600 final price at Mecum Houston 2019. Here it is again in Houston, bid to a frankly very surprising result given the car’s frequent auction appearances and especially its real, if minor, accident history. One probably wouldn’t have a hard time finding a better paddle-shift 575 for the money. 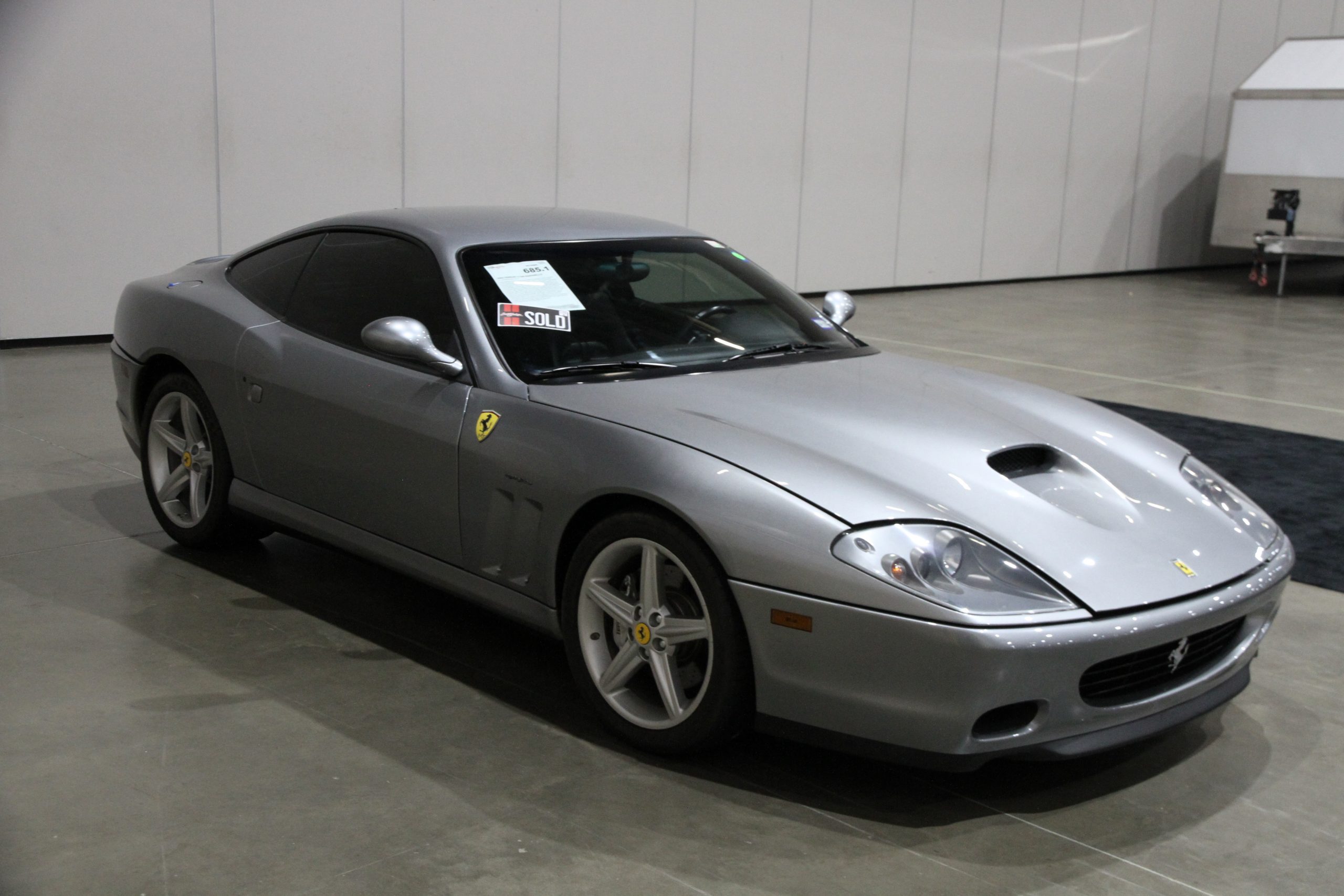 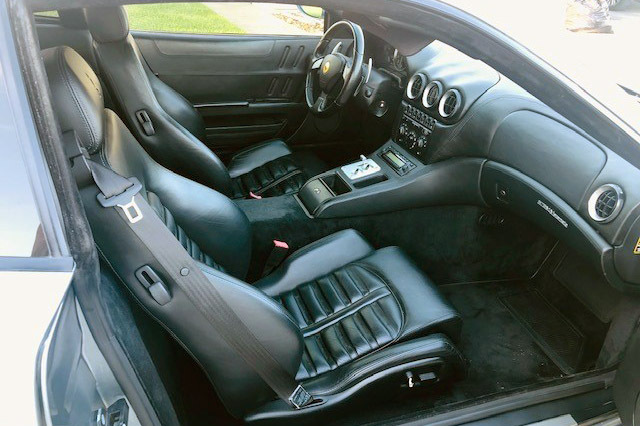 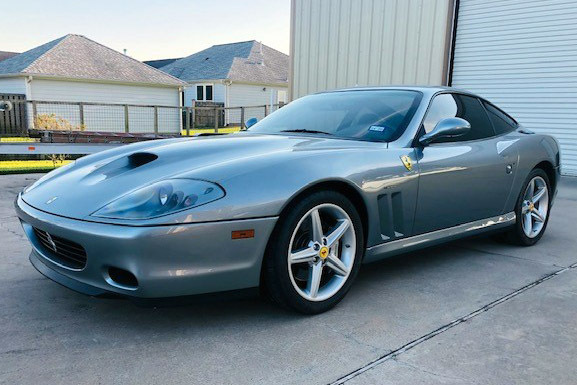