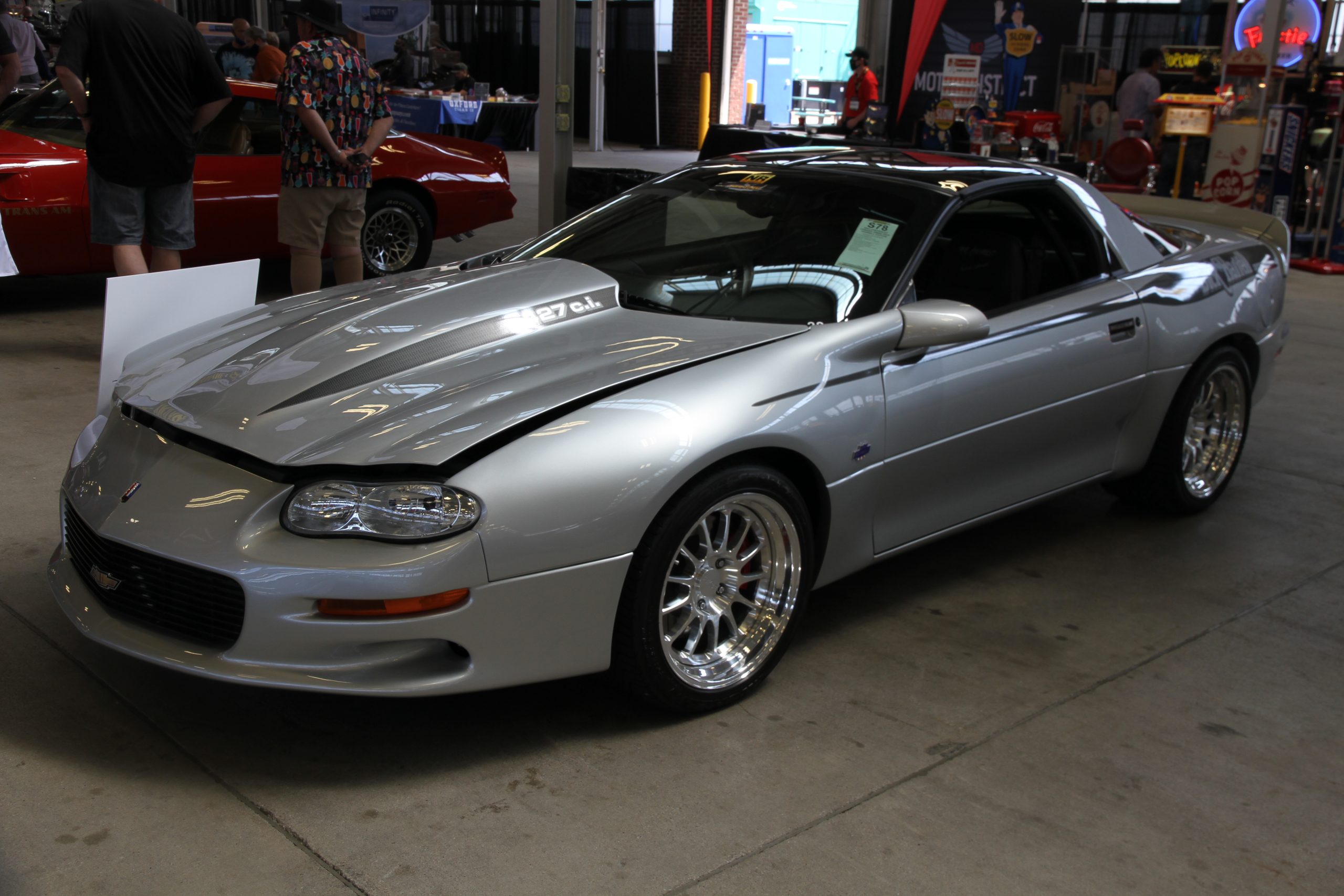 Evaluation: From the Dewayne Stephens collection. Represented with 2660 miles. Number 22 of 32 wide body special editions built by GMMG and named for famed builder and racer Dick Harrell. Still presents like a new car.

Bottom Line: Camaros straight from the dealership. They were expensive (this Phase 3X 427 stickered at over $118,000), so they’re quite rare. We don’t often think of fourth gen Camaros as being particularly collectible, but there were plenty of rare special editions during its 1993-2002 production run and there was a slew of low-mile fourth gens in Indy this year that undoubtedly brought their devotees out to bid. This was the most potent and desirable of them, which explains the fevered bidding and this huge final price. It was the most expensive Camaro in Indy this year, classic or modern, and a record for a 1993-02 Camaro.

>
What we're watching at Mecum Kissimmee
A story about
Muscle CarYoungtimer