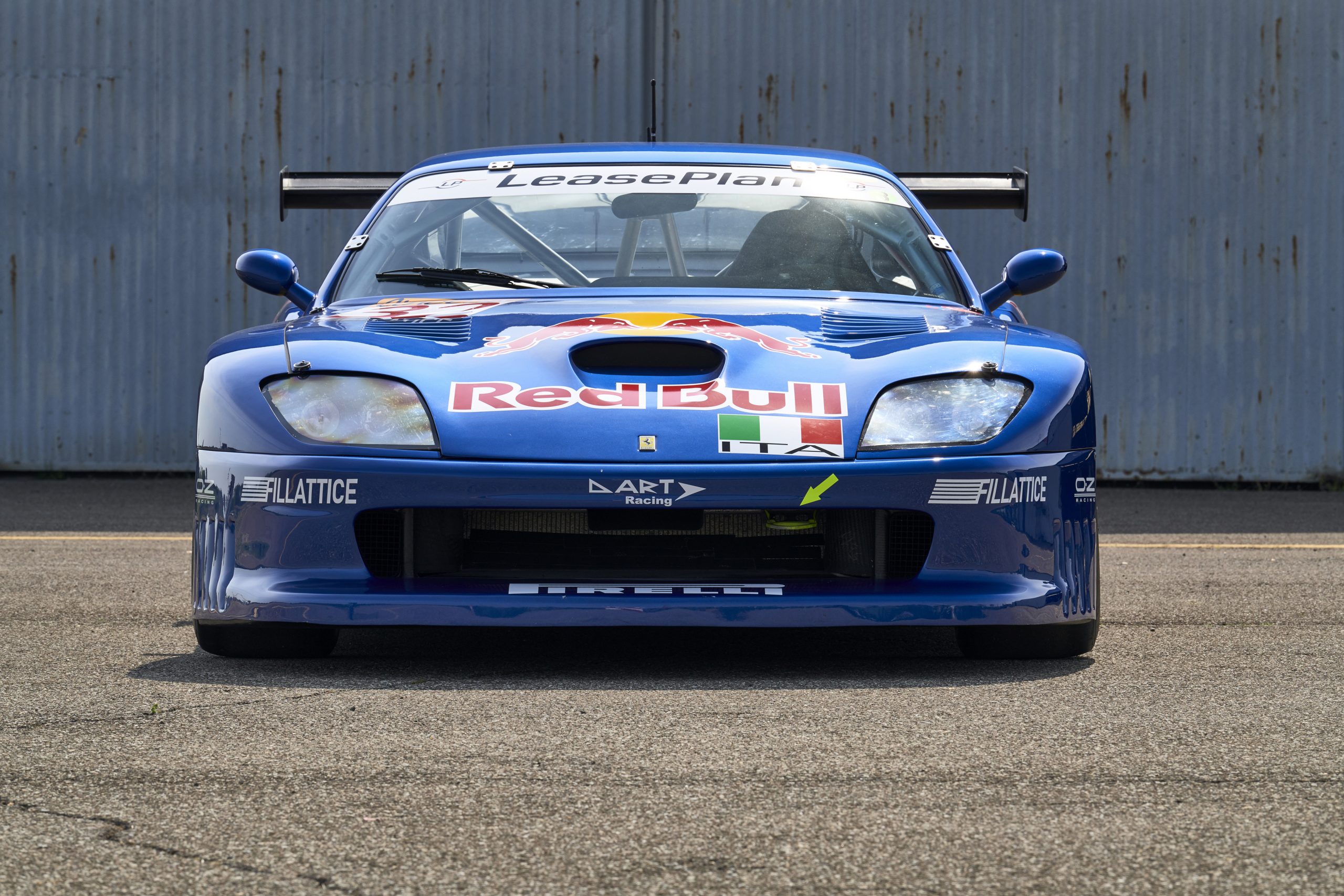 Evaluation: One of four built by Italtecnico, raced by several teams with disappointing results except when finishing 3rd in the 2004 Italian GT Championship driven by Lorenzo Casé. Drivers include Toto Wolff. Restored to 2002 Red Bull sponsored FIA GT livery but in many respects shows its several seasons. Freshened in 2018 and said to be race ready for several attractive series.

Bottom Line: Despite having a succession of excellent drivers this 550 GT1 suffered from repeated mechanical failures that only were addressed after several years of development. Fortunately, it now appears to have reached a level of preparation and development that make it competitive in historic and Ferrari events and it was highly valued for that eligibility and potential in this transaction.

Its unremarkable period history is reflected in this result, which is half what RM got for a highly successful Prodrive-built 550 GT1 in the Monterey Shift auction last August. 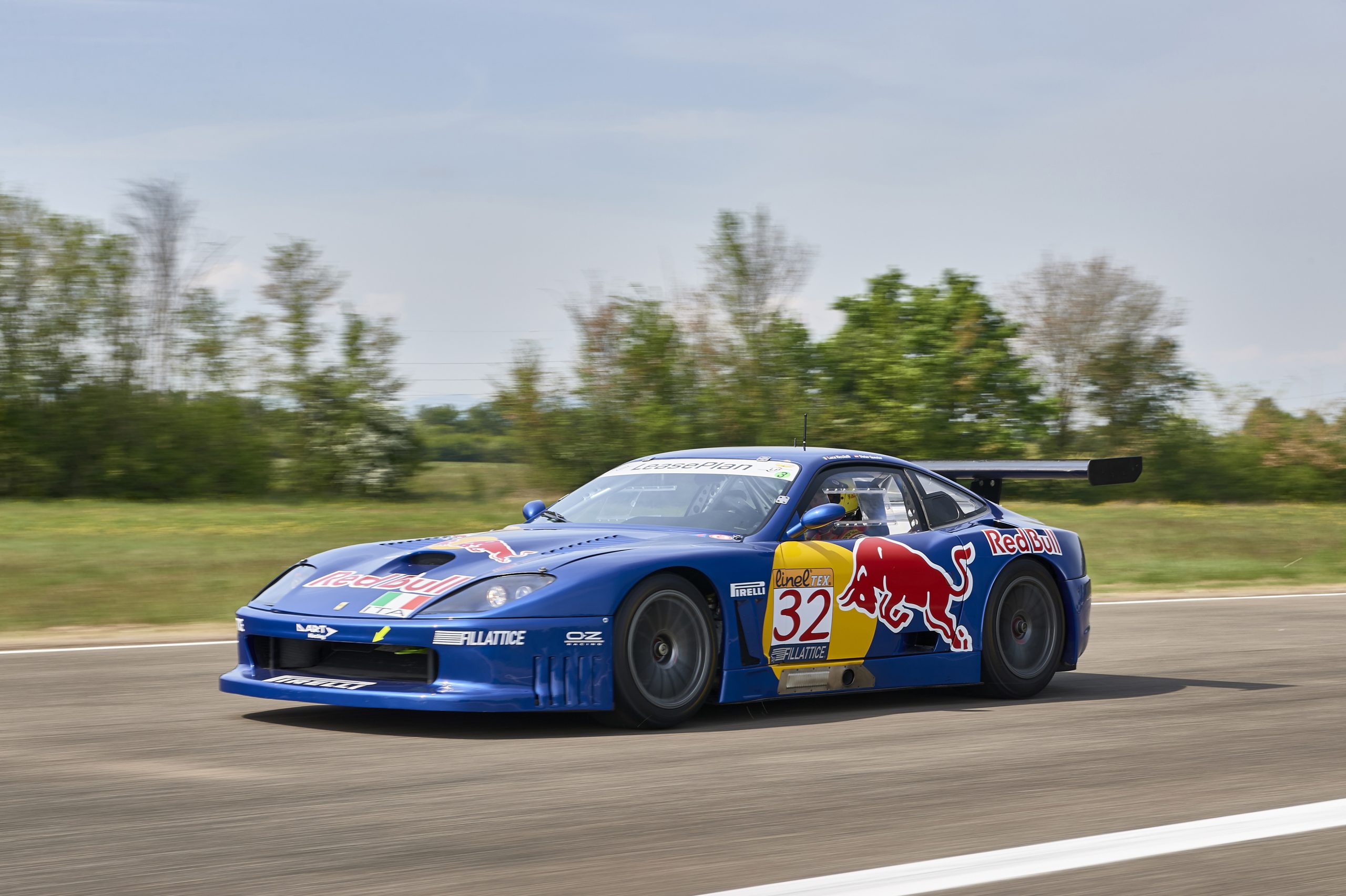 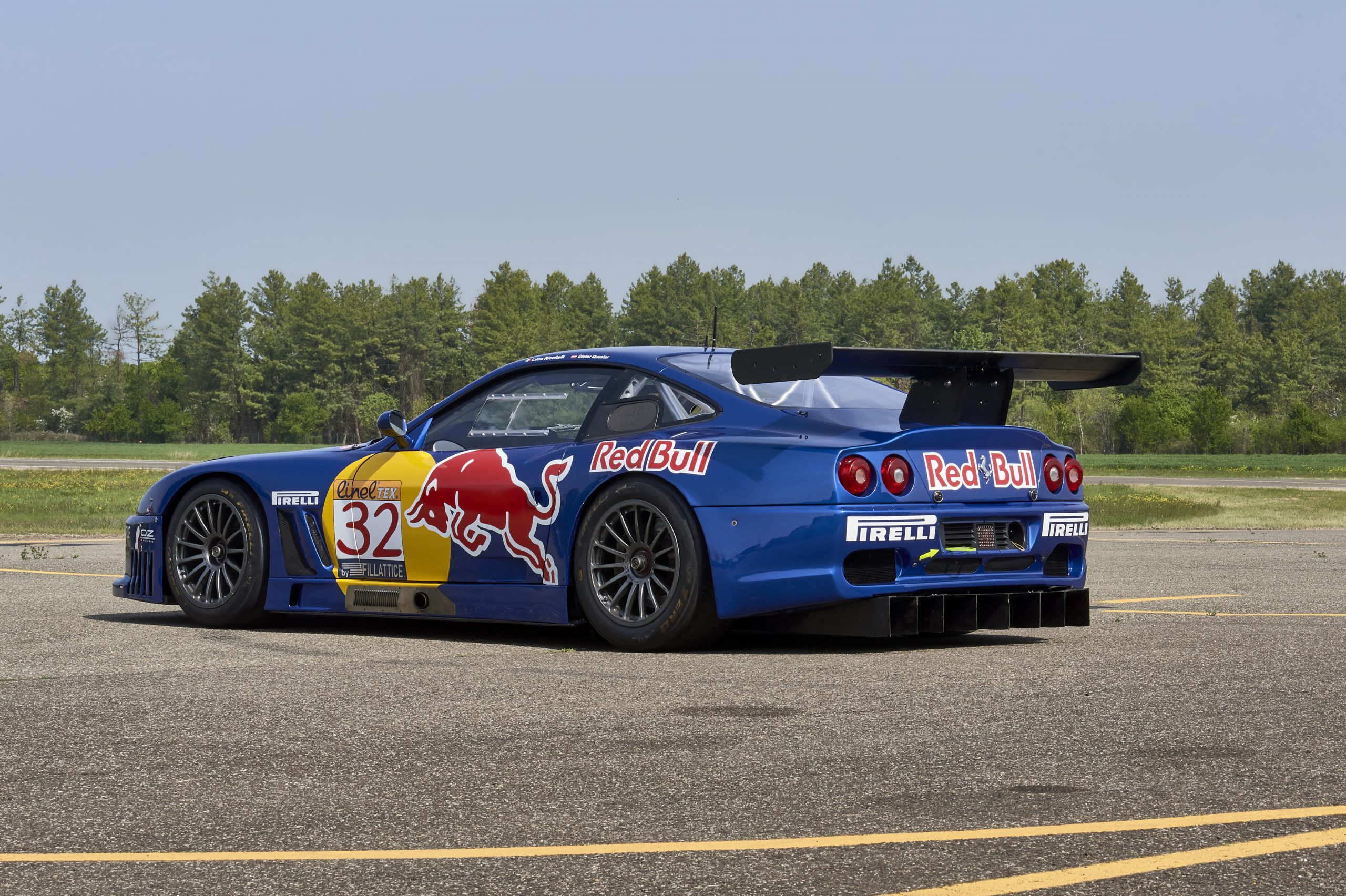