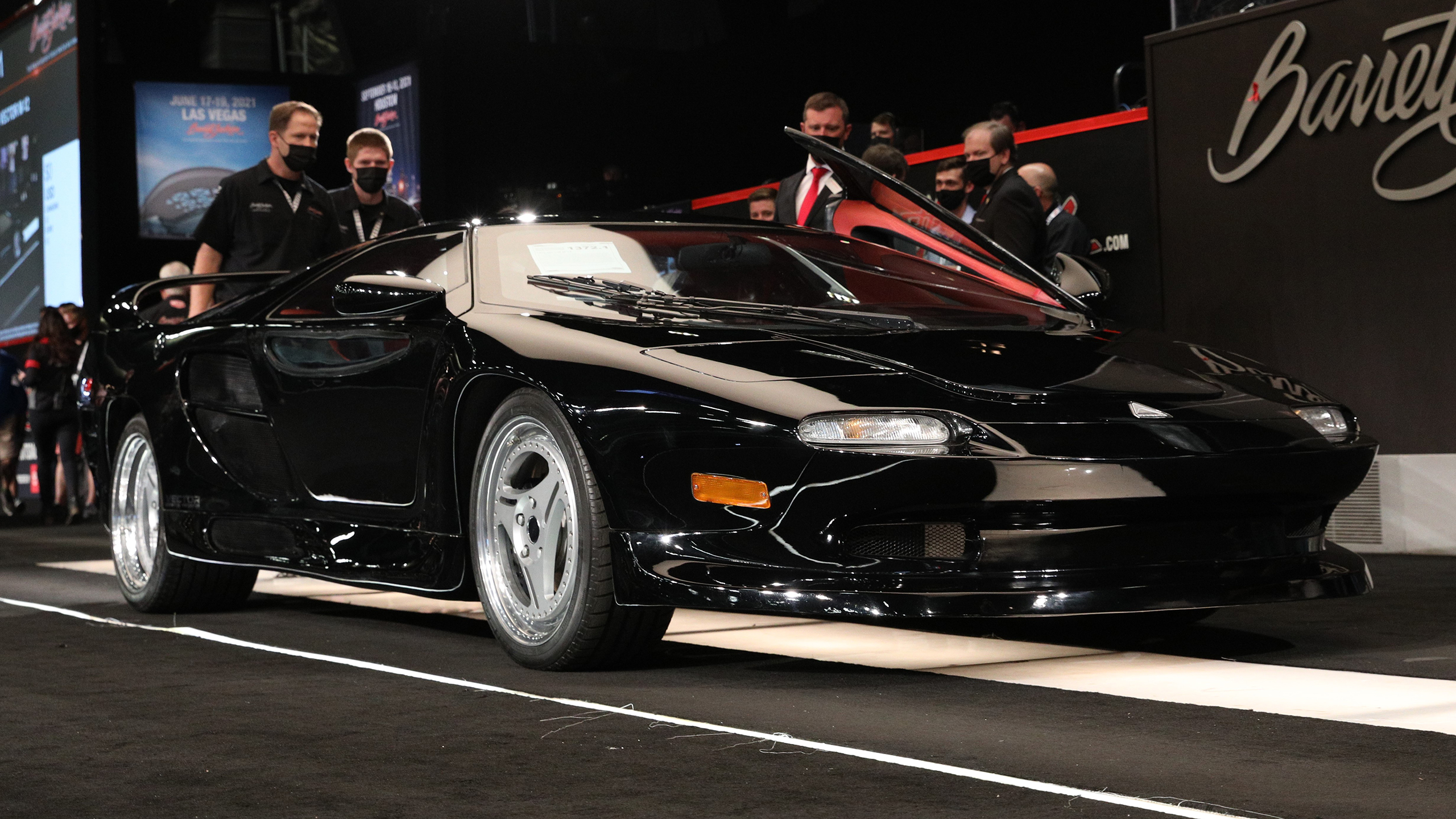 Evaluation: Showing 2169 miles and got an engine-out service in late 2019 including a rebuilt clutch. Some loose trim and the paint shows some surface scratching and wear.

Bottom Line: The story of Vector and its creator Jerry Wiegert, who passed away last year, reads like a Hollywood script. The M-12 comes from the part of the story where Wiegert had been forced out of the company by shady Indonesian investors. Although it has the outrageous looks of the earlier all-American Vector W8, it’s mostly a Lamborghini Diablo underneath (the Indonesians also owned Lamborghini at the time). Just 14 production M12s were built, and Barrett-Jackson sold this one in Scottsdale last year for the exact same $176,000 final price. There’s consistency for you. 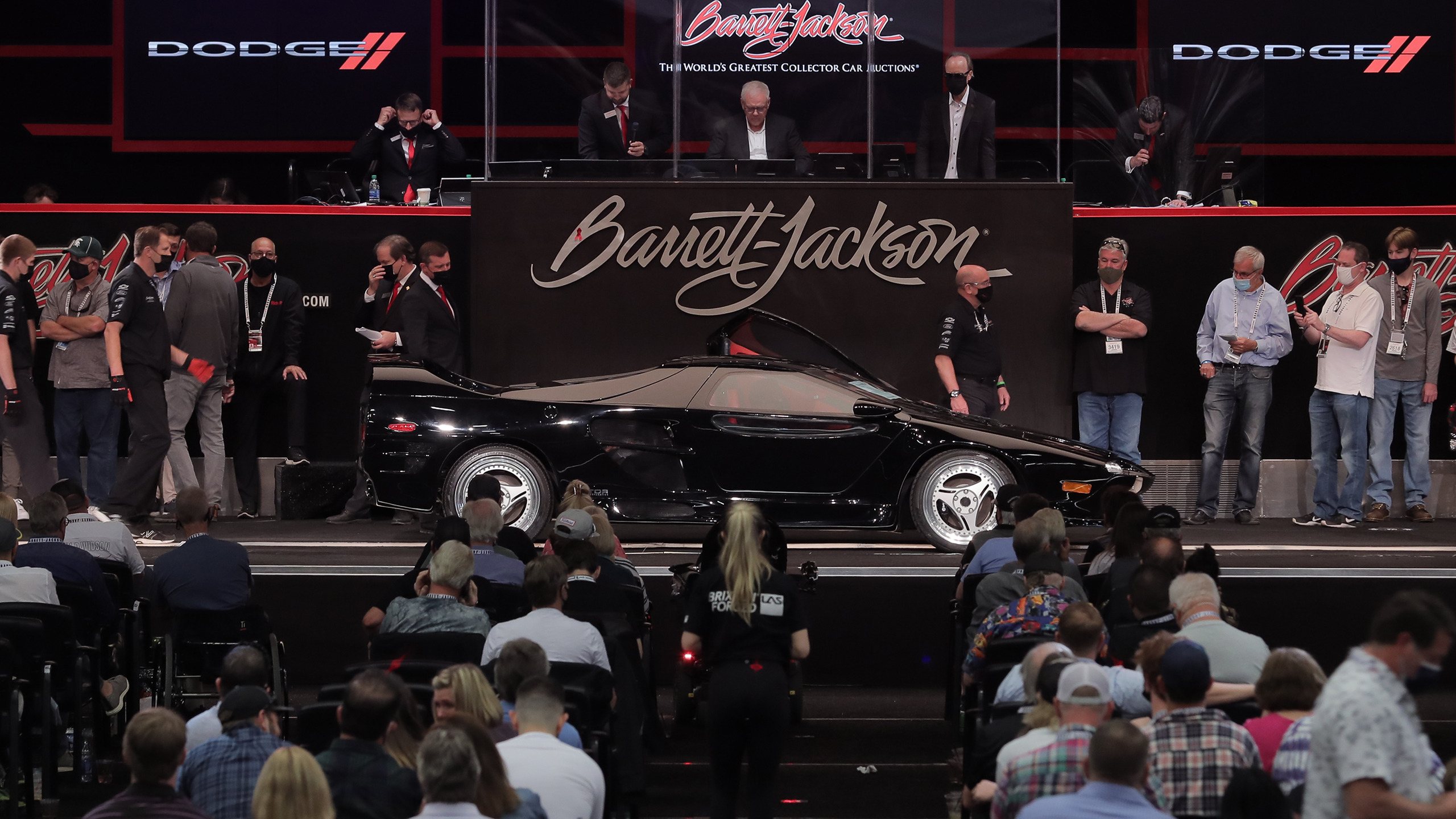