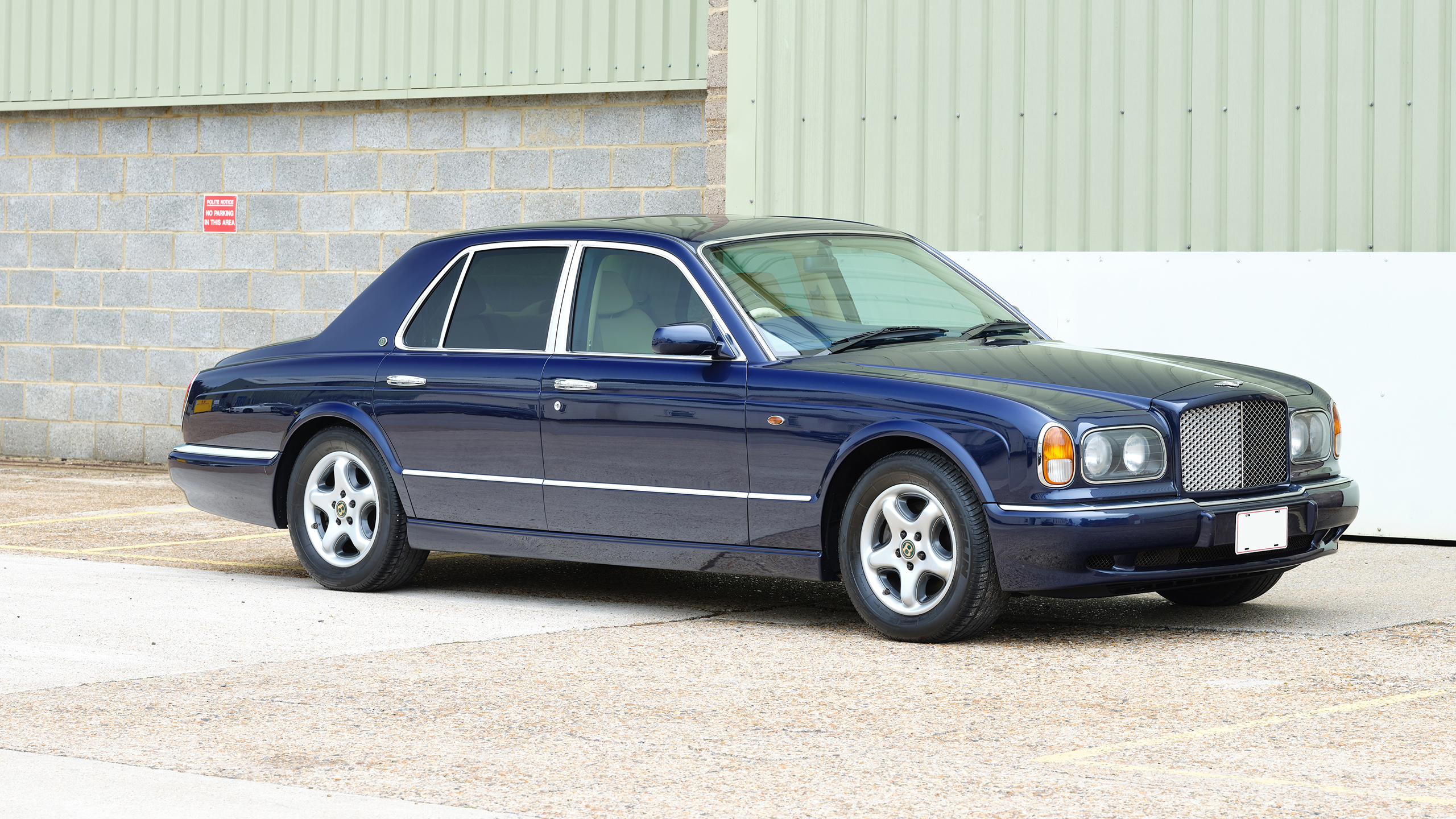 Evaluation: From the Cayman Island Motor Museum Collection. Represented with 51,000 miles and two owners from new. Good original paint despite chips to the nose area, some scratches to the driver’s side rear fender, and very fine scratches on the driver’s side exterior door trim. There are corrosion bubbles on the edge of the sunroof as well, and the headlights are slightly clouding. The wheels are good with the only slight scuffs to be found on the passenger-side front wheel. Inside is fairly clean, with the only visible wear being early cracks on the driver’s seat leather. Overall, a used but mostly tidy Arnage.

Bottom Line: Buying any used Bentley is not for the faint of heart, and winning one at auction is an exercise in bravery. It’s partly why they depreciate so sharply. As for this specific Arnage, it was the last lot of the entire sale, and anyone willing to roll the dice with some serious money was no longer in the room by the time it crossed the block. The estimate was rather ambitious, but this is still a remarkably low price; just another example that even in the overheated 2021 market, there are still neat cars flying under the radar. Sure, its next major service might cost as much as it took to buy the whole car, but for now, the new owner gets to enjoy Bentley motoring on the (very) cheap. 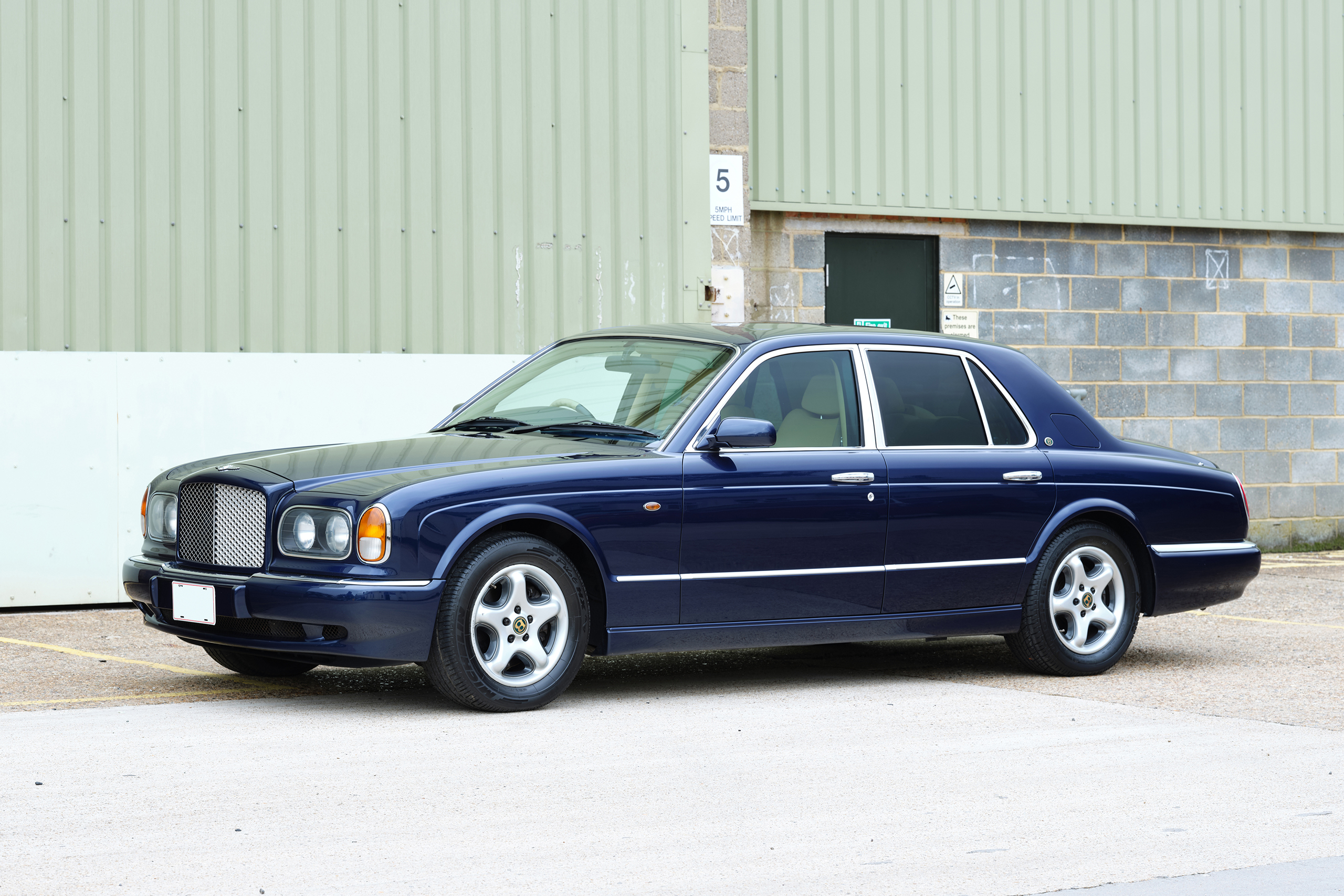 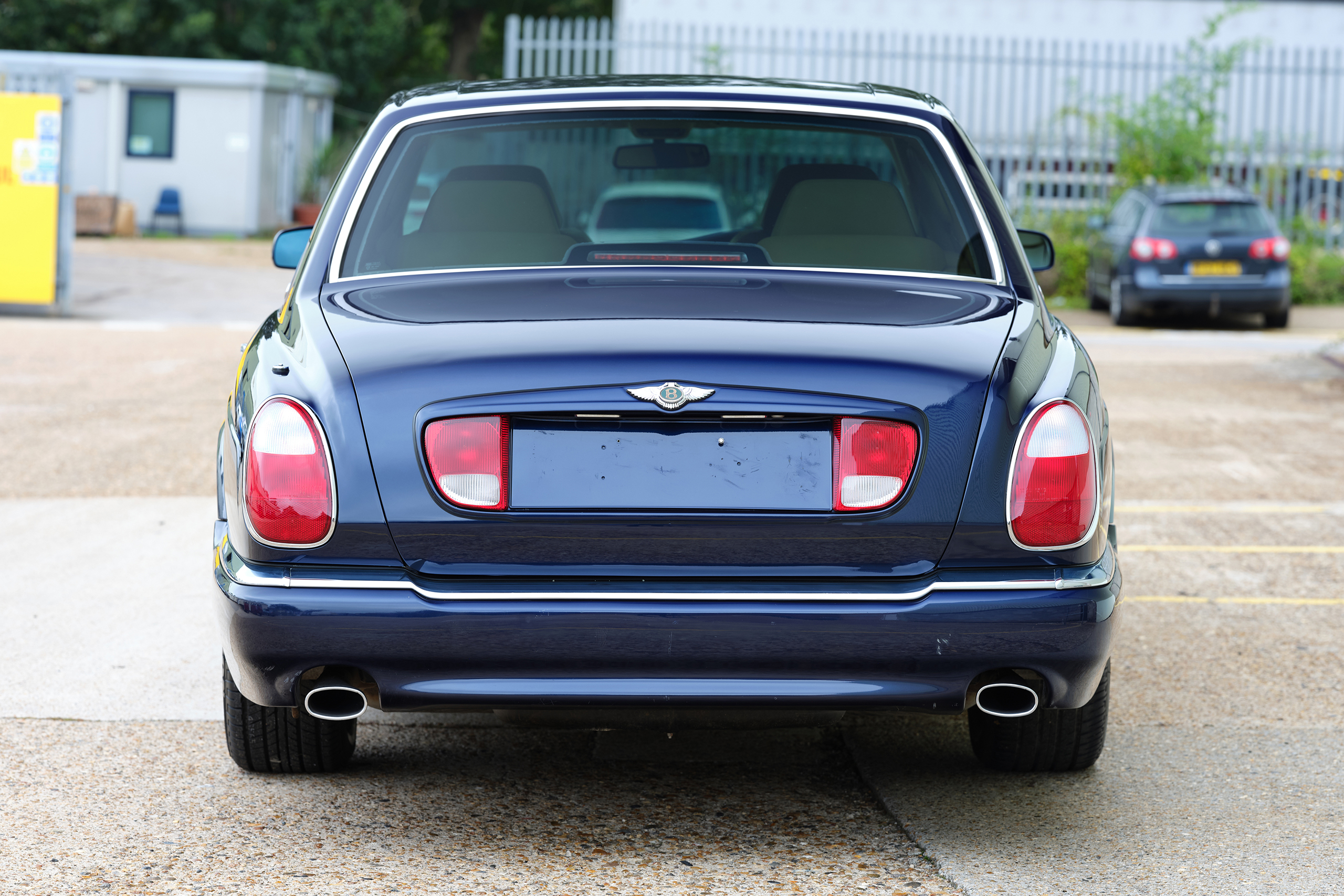 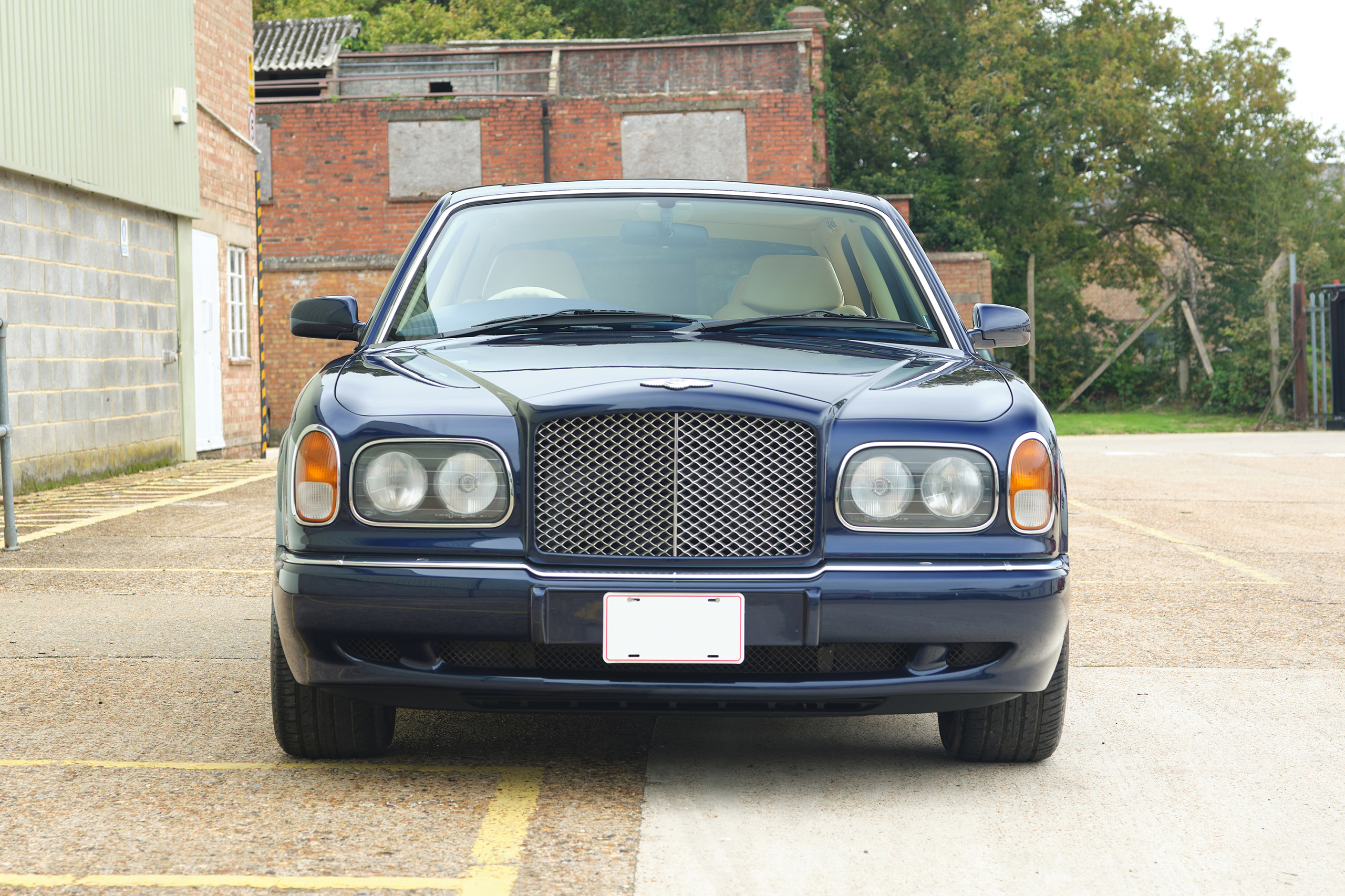 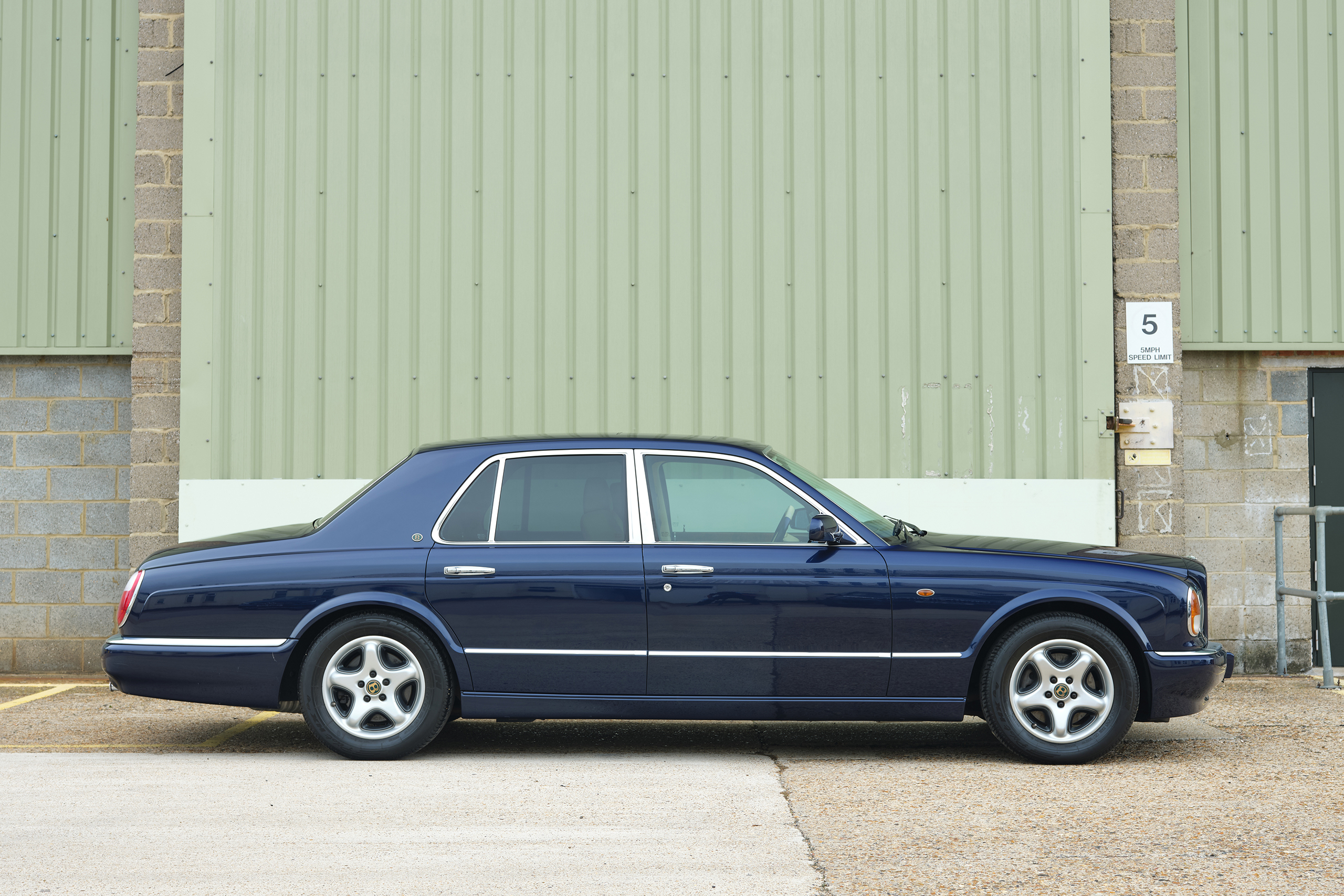 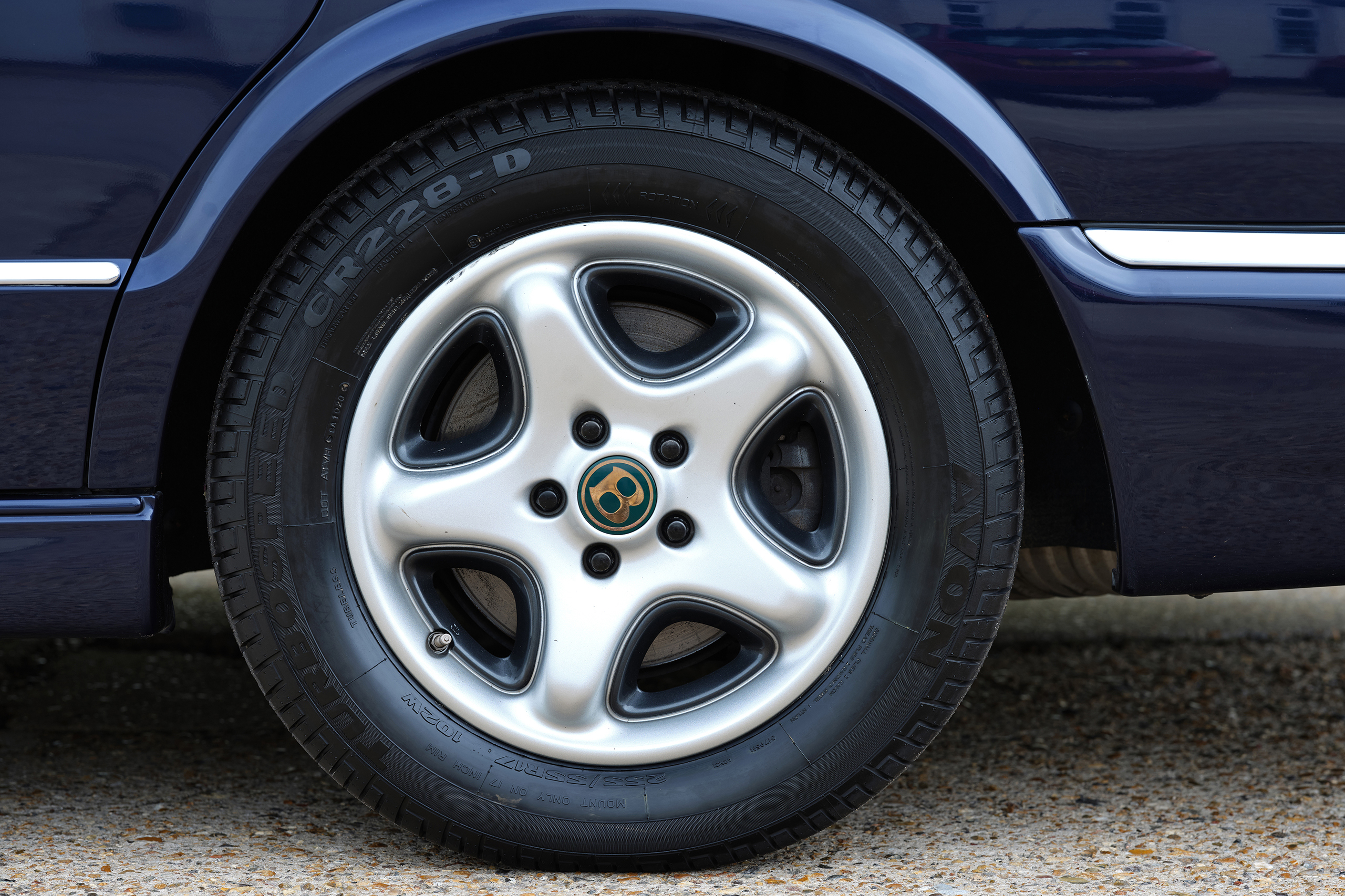 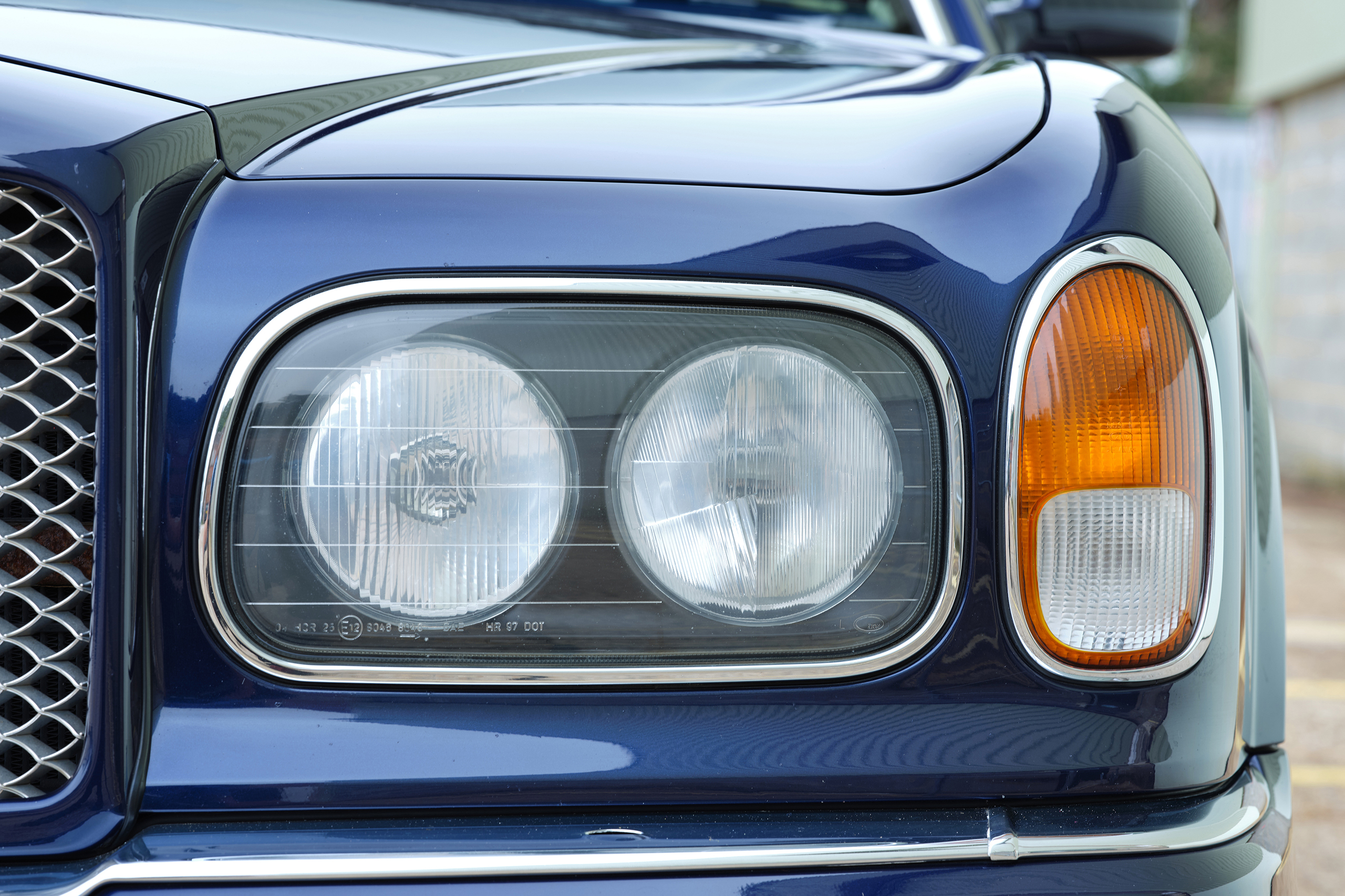 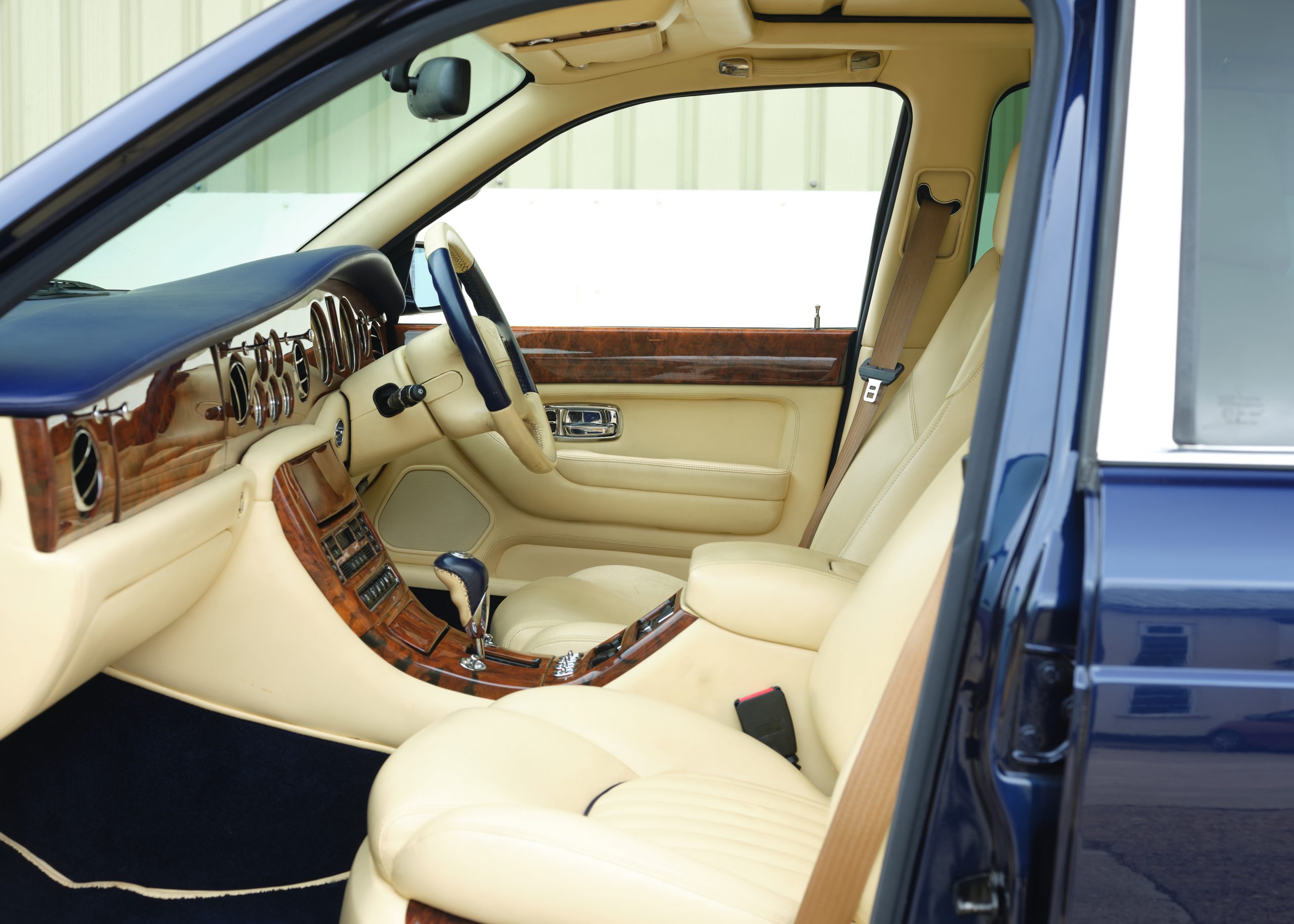 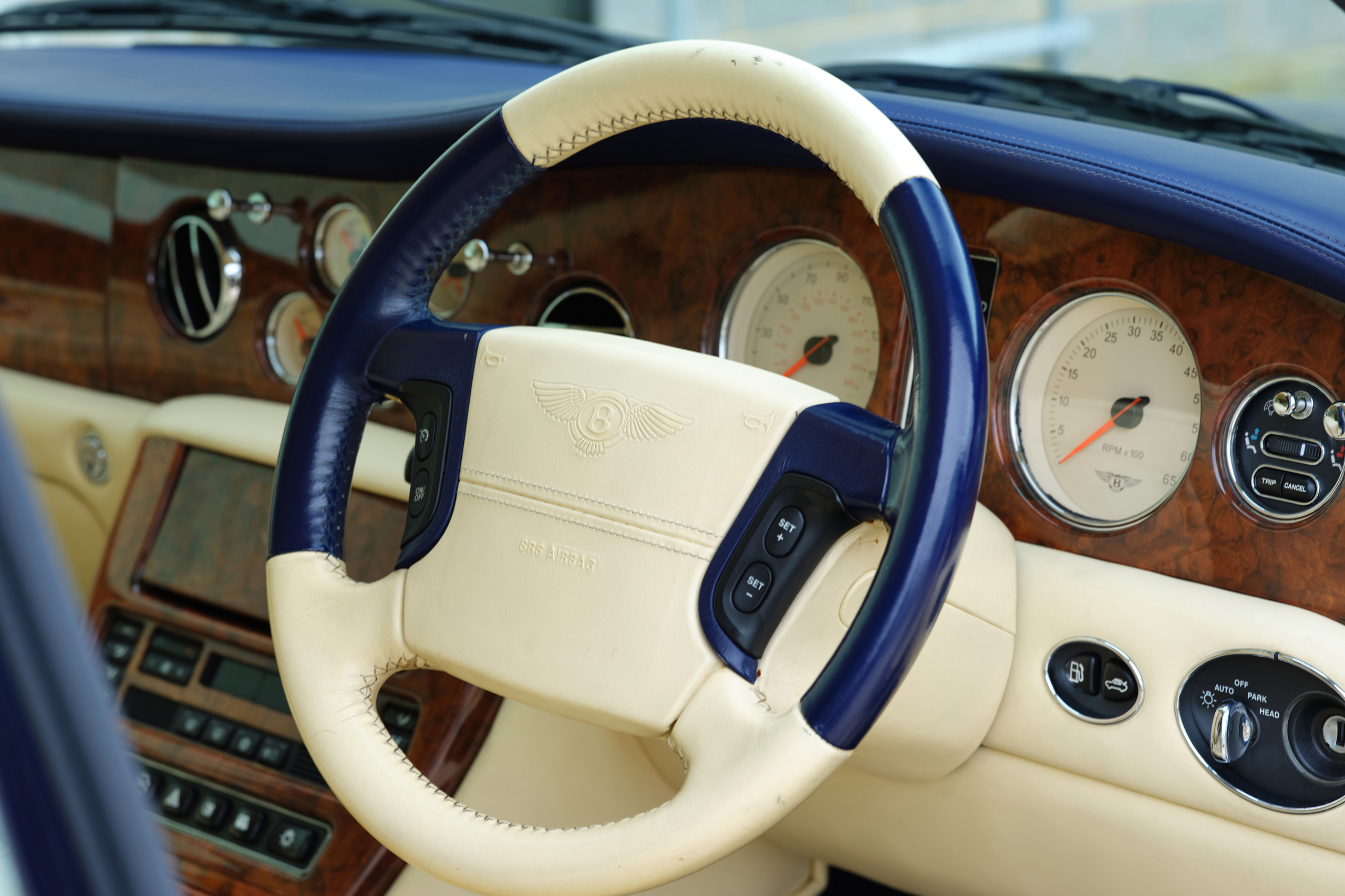 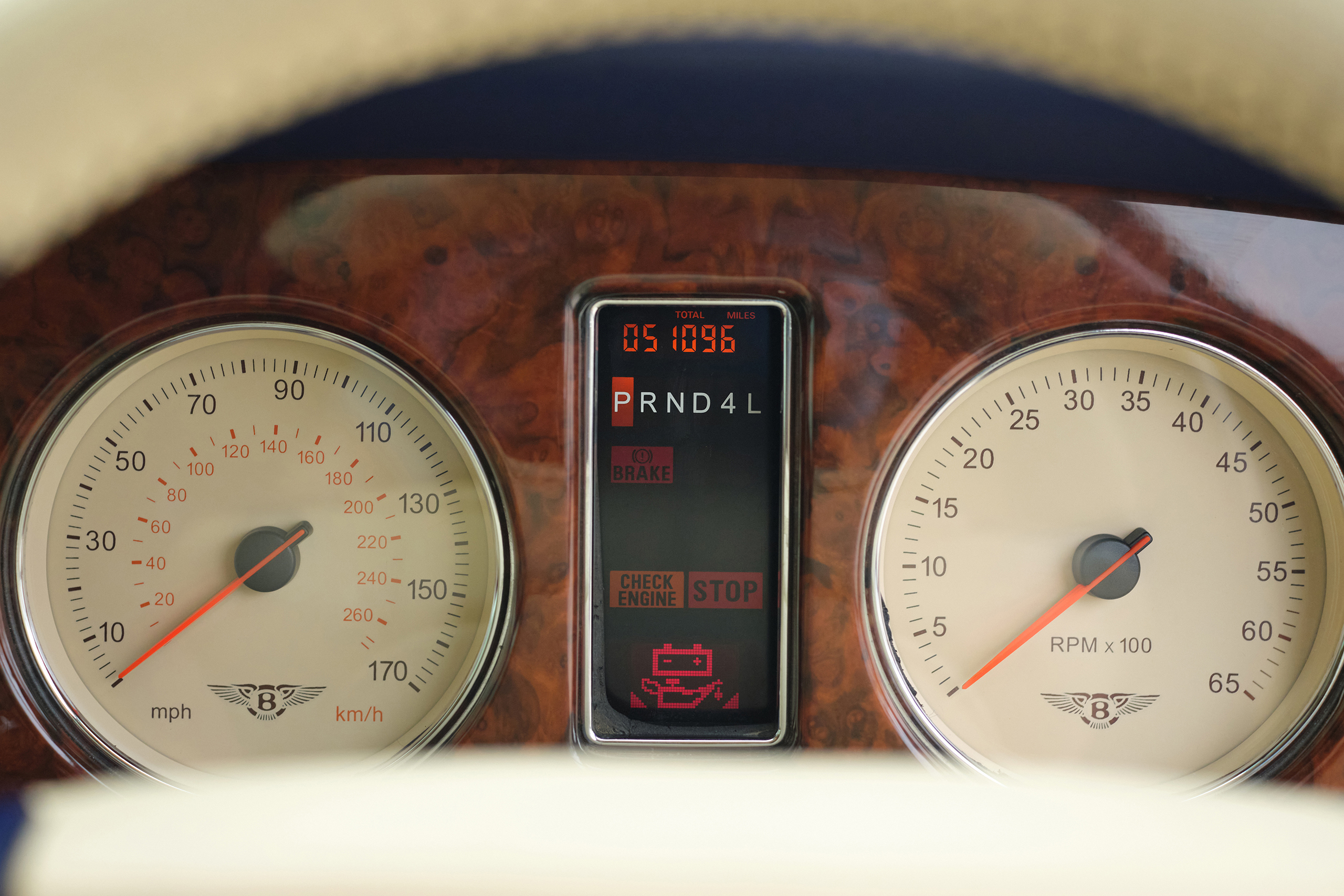 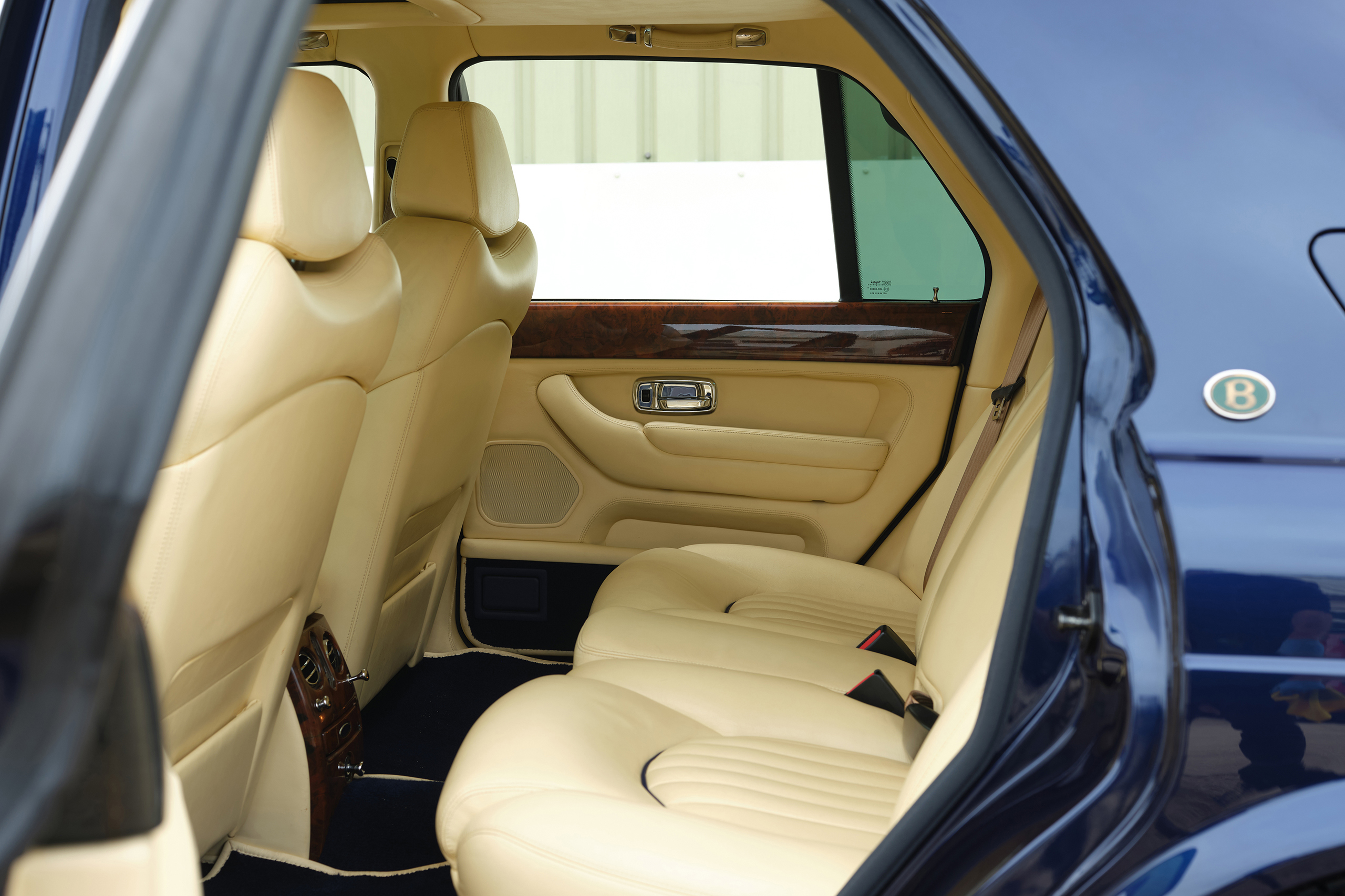 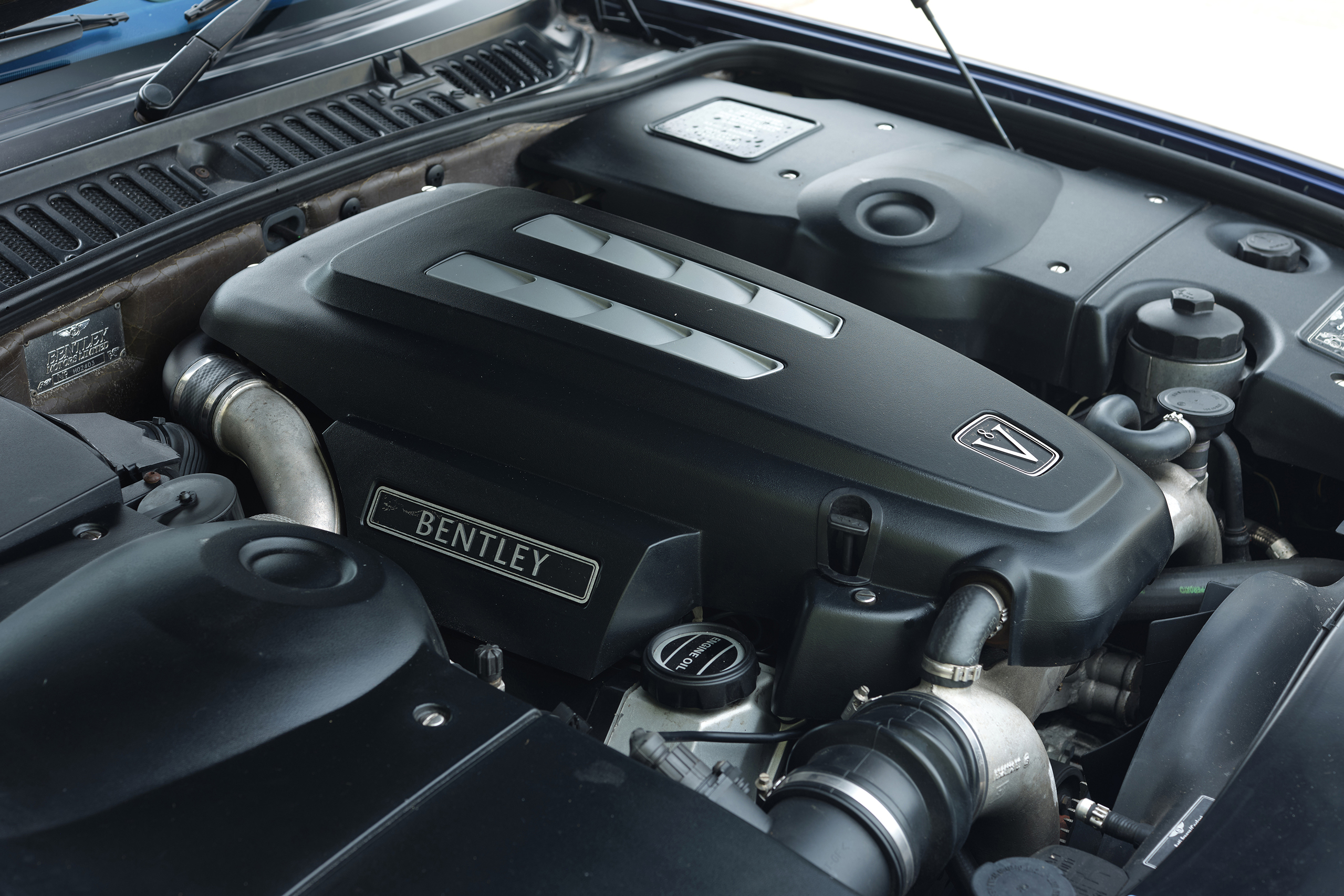 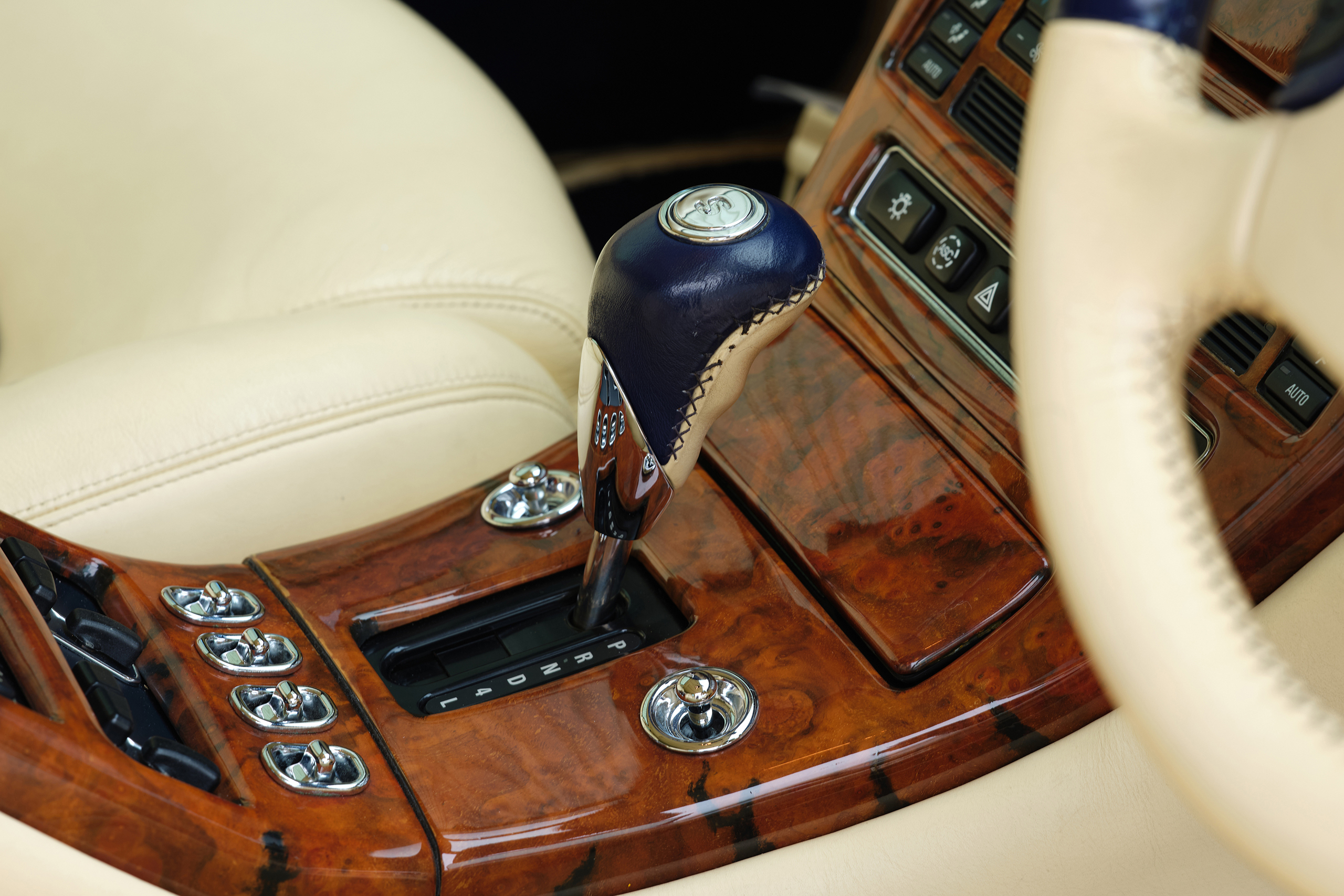 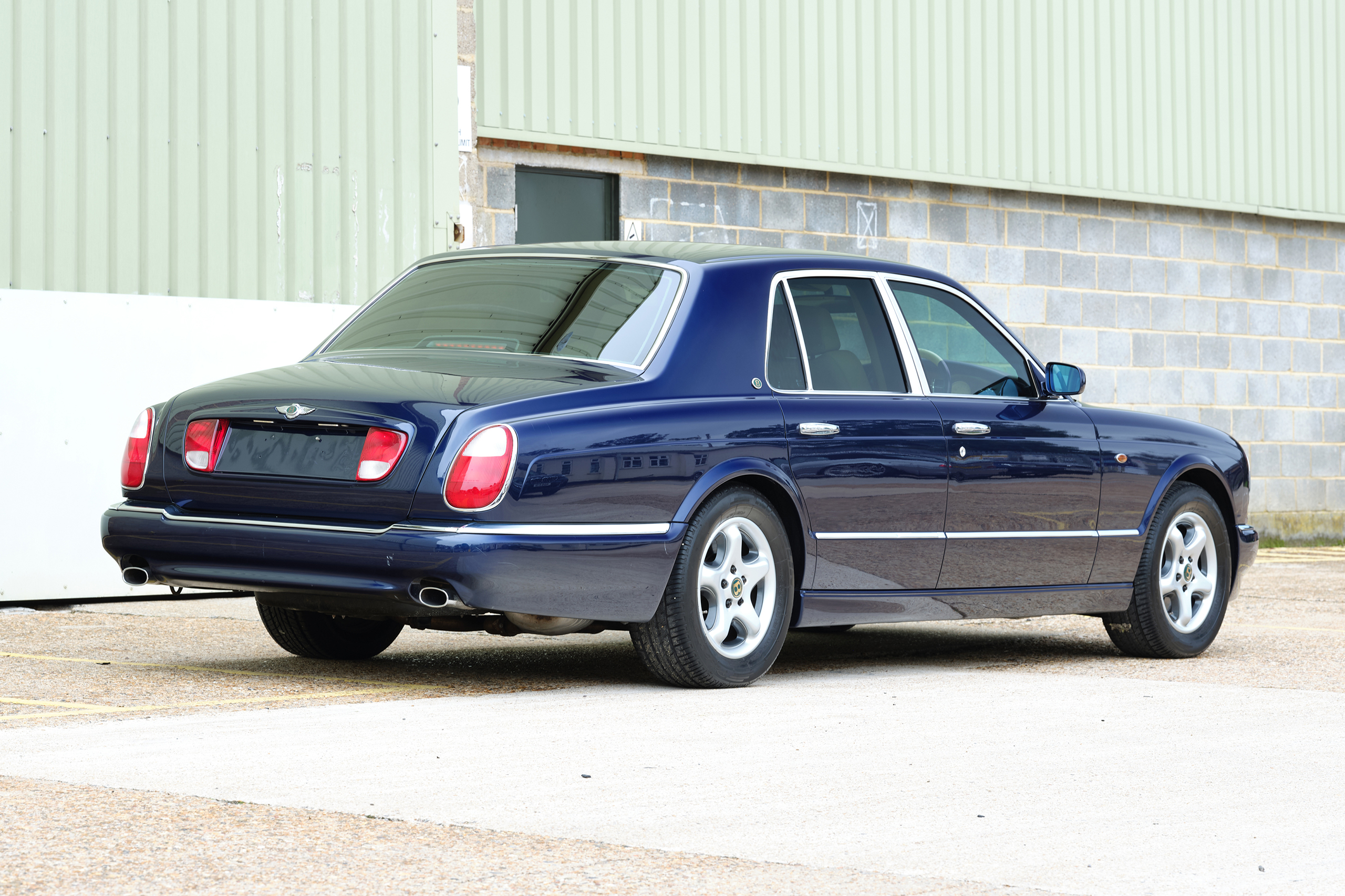