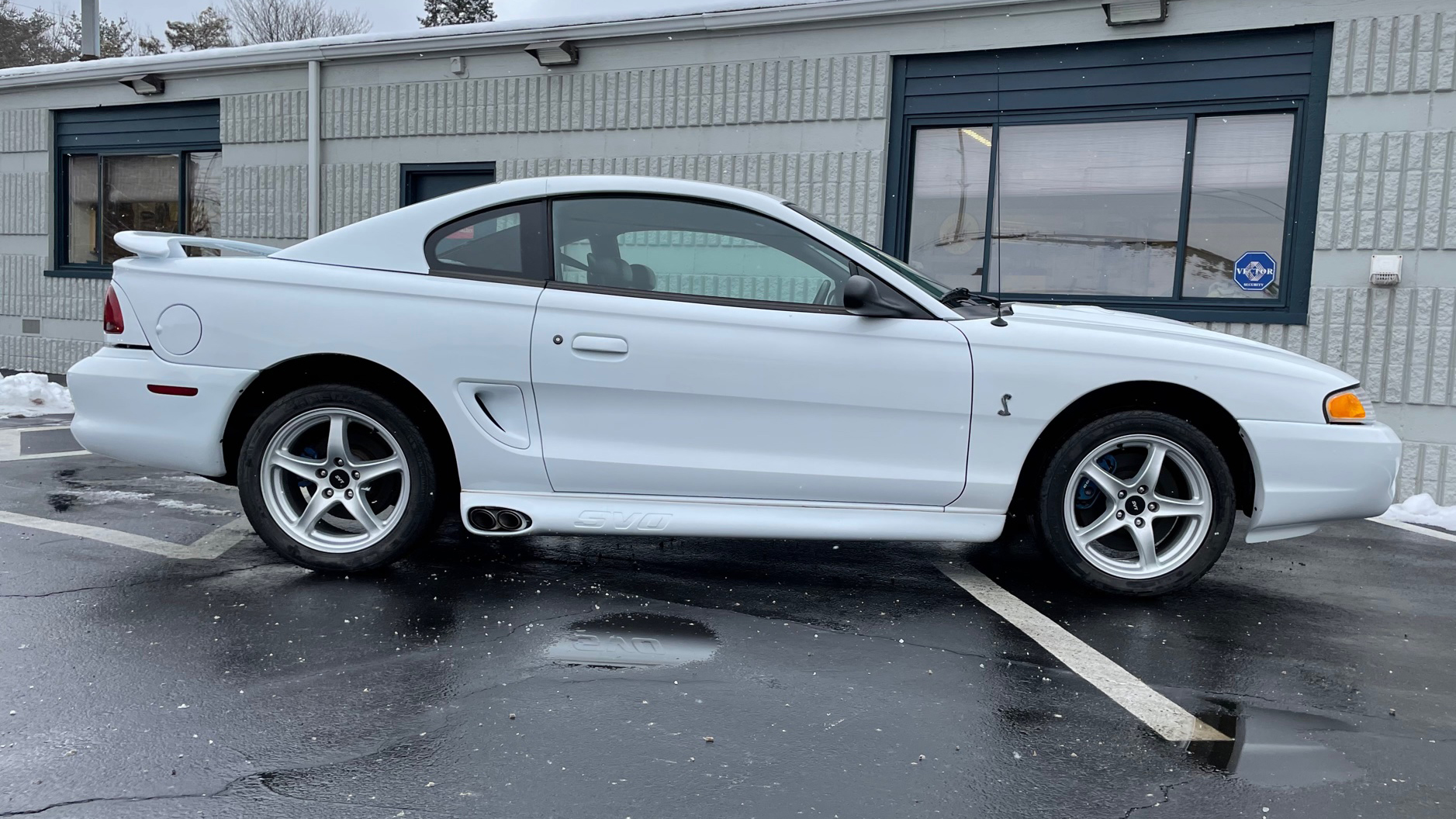 Evaluation: Represented as one of 5174 SVT Cobra Coupes built for 1998 and with 56,264 original miles. Well cared for with no major scrapes or scratches on the body. Clean interior but the leather shows the serious wear and wrinkling commonly seen on ’90s Mustangs. A used but not abused SVT Cobra.

Bottom Line: Fourth gen Mustangs in general and even special high-performance versions like this car haven’t really come into their own as modern collector cars, even as people pay out the nose for clean Fox-bodies and other sporty ’90s cars. Limited-production, performance models like the SVT Cobra tend to stand out as the years go on, however, and it’s hard to imagine this car will ever be worth much less than it is right now. It’s a good value at this price in terms of rarity and performance. Its mileage is also low enough to be somewhat impressive but high enough that it can be driven casually. 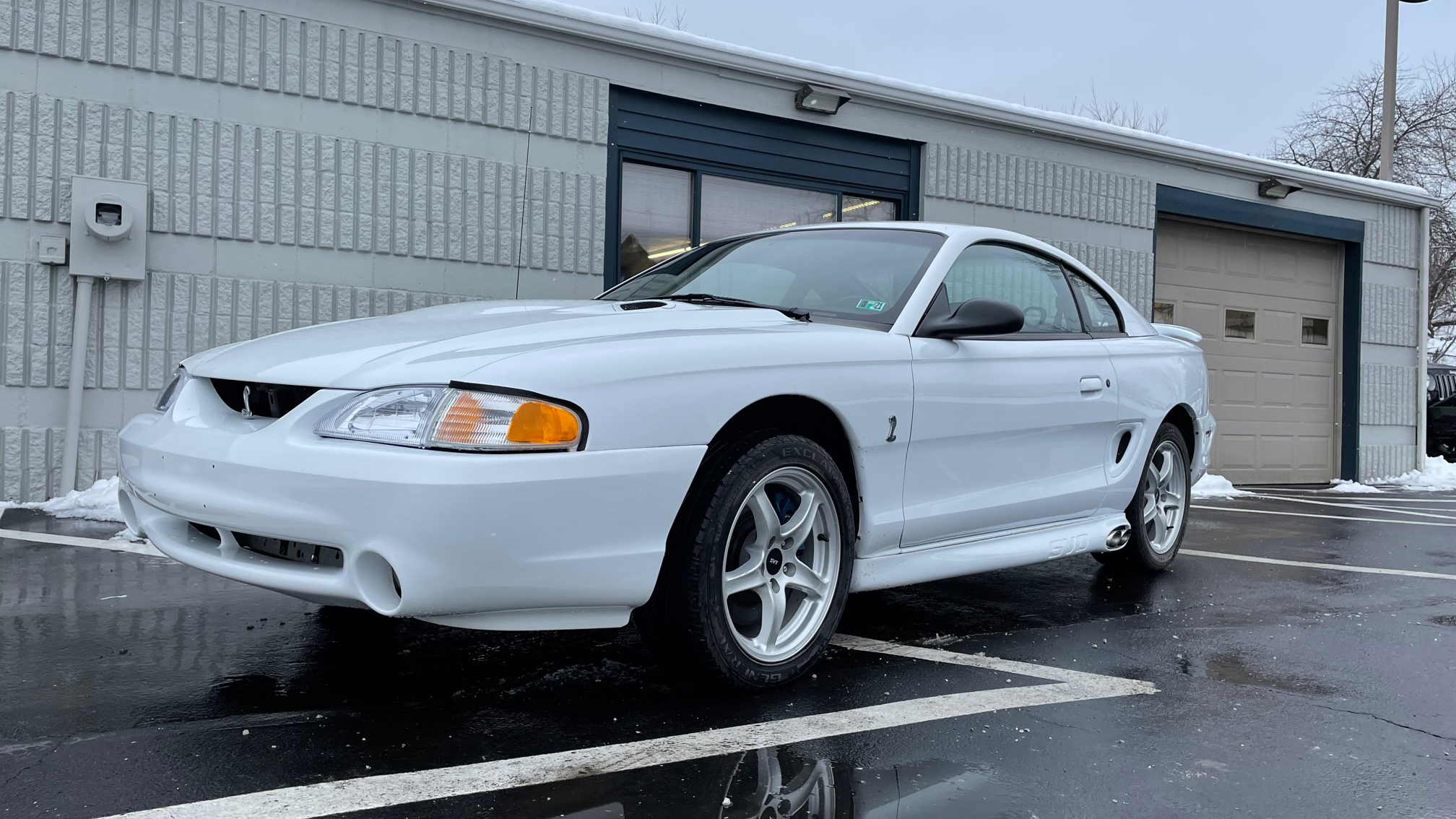 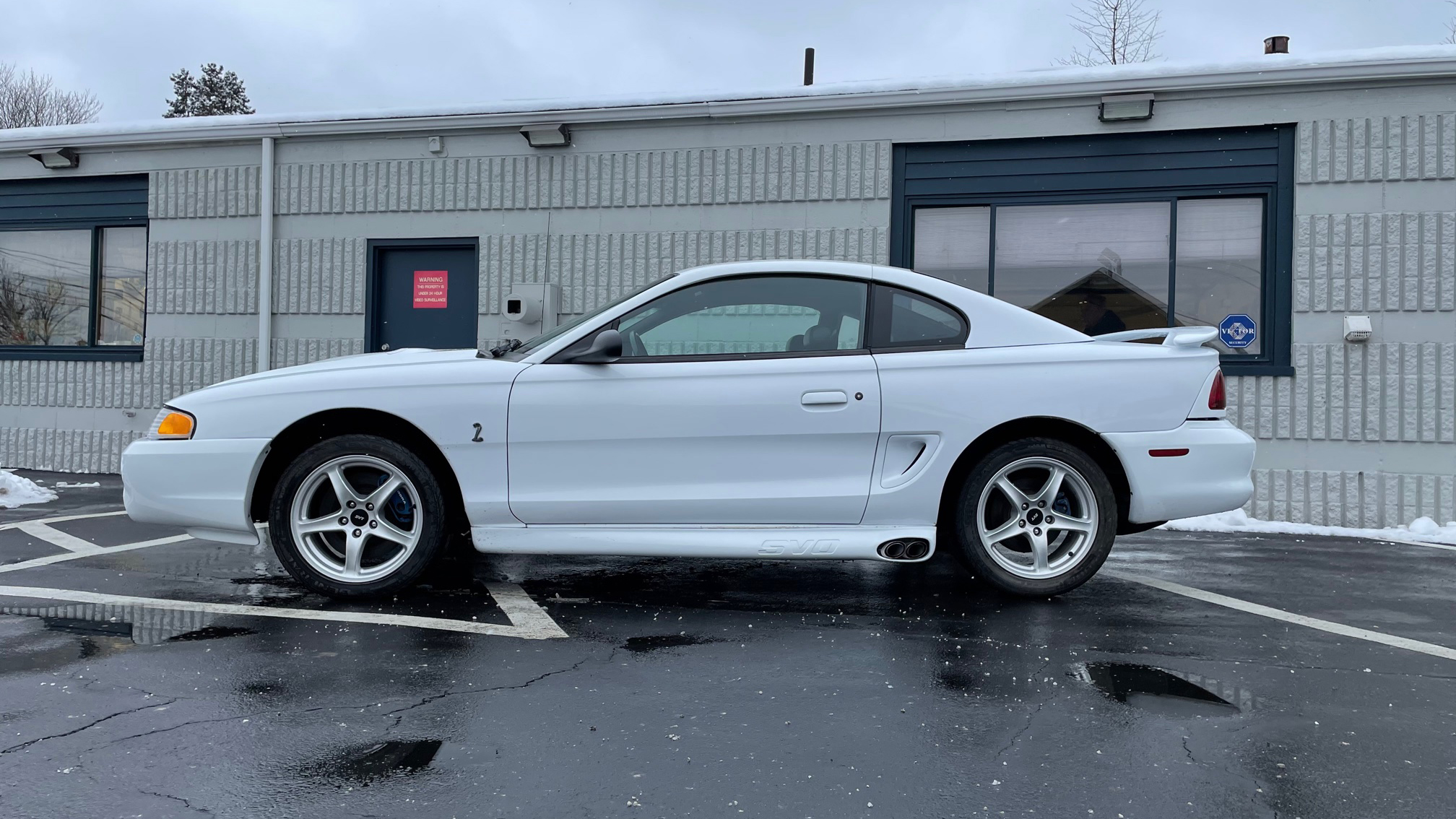 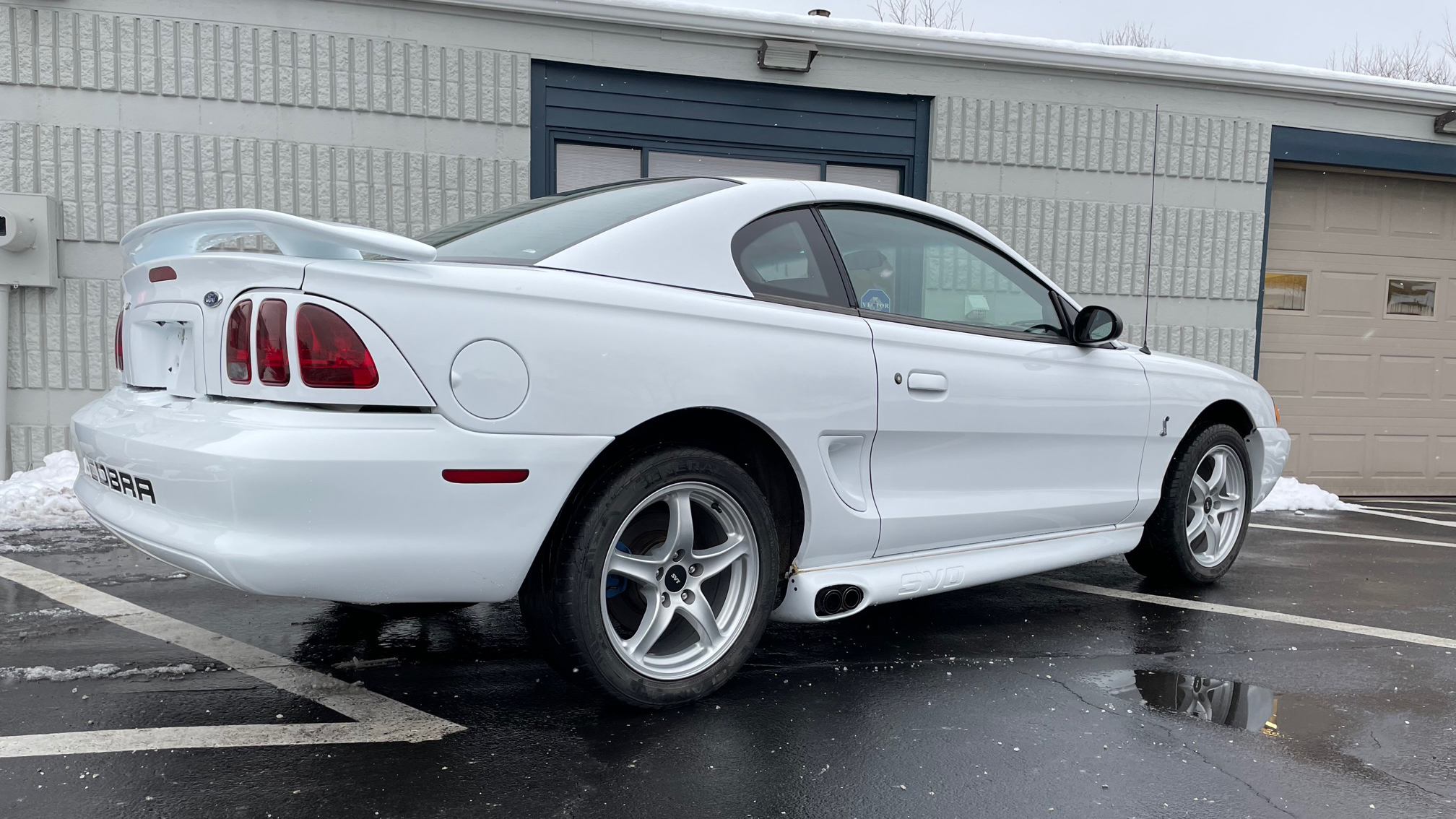 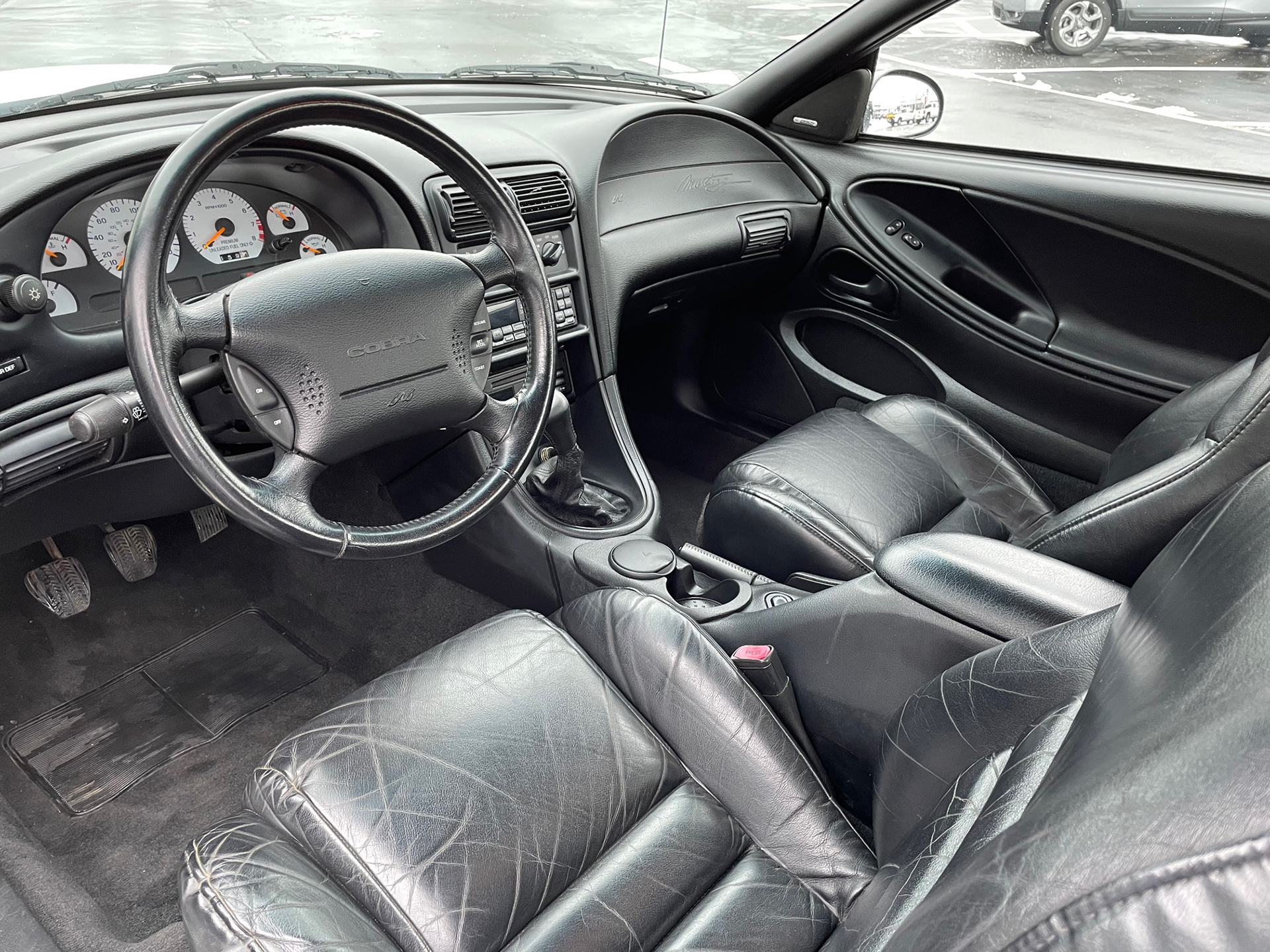 A story about
Muscle CarYoungtimer