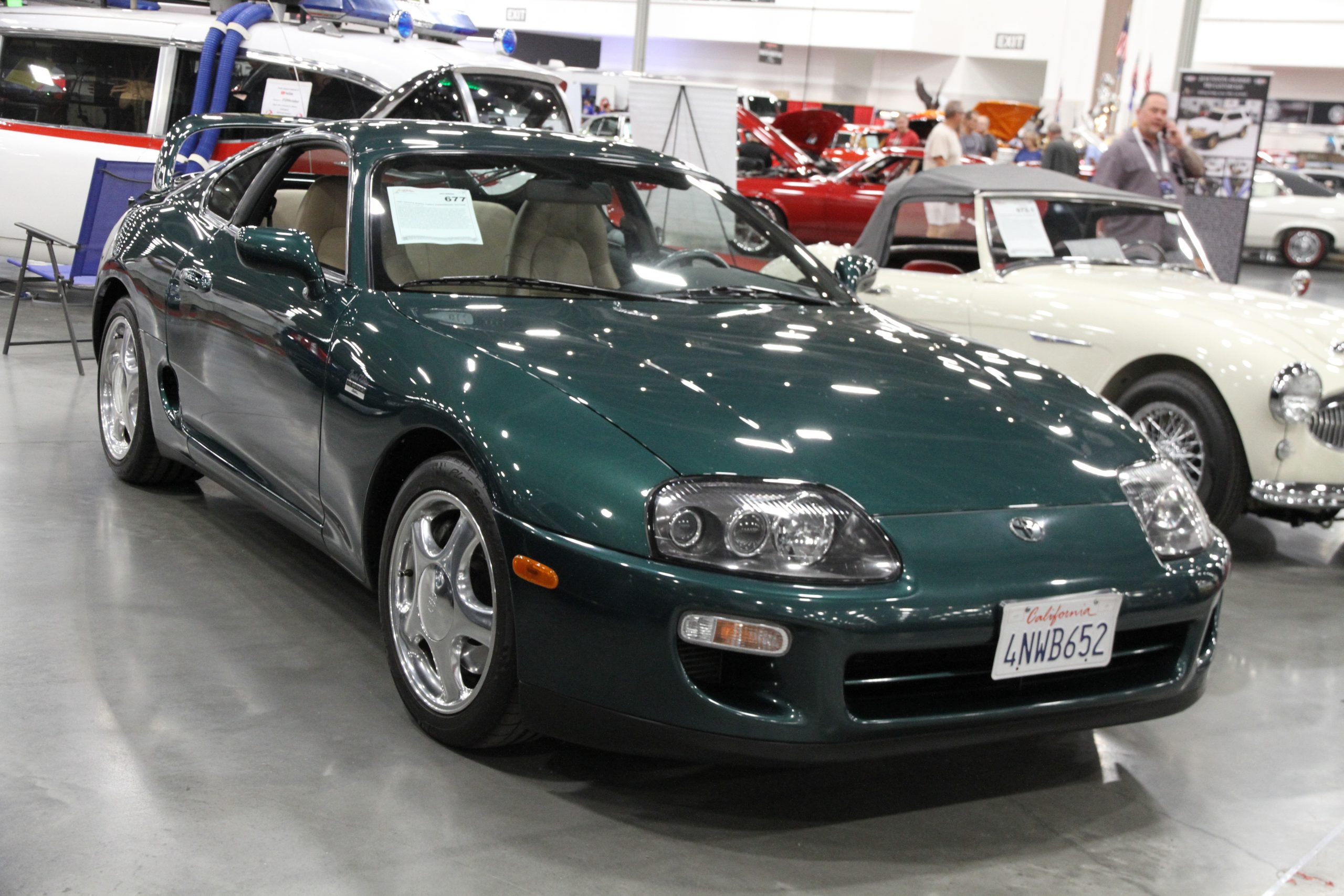 Evaluation: Rare 15th Anniversary model. Represented as a two-owner car, showing 58,240 miles, and no visible mods whatsoever. There are lots of small chips on the nose and hood but the rest of the paint shows well. Visible wear and light cracks in the driver’s seat leather but the interior mostly shows very well. Clean wheels and tires. Some understandable dirt and road wear underneath.

Bottom Line: It’s a twin-turbo model, it’s a manual, it has a very short list of owners, it has no mods, and it has just the right amount of miles for someone who wants a Mk IV Supra to drive rather than fill up a collection. In other words, it’s a great car and the bidders in Vegas recognized it as such even though most of the eyes in the convention center were on the bright orange Fast and Furious Supra. This price is a fair one and the car will probably never be worth less. 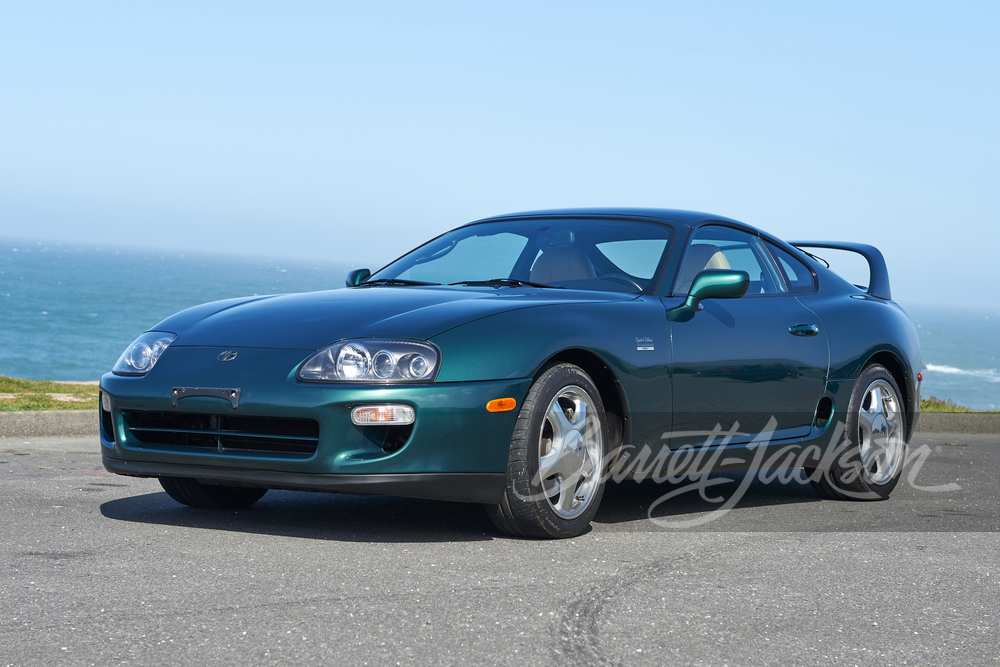 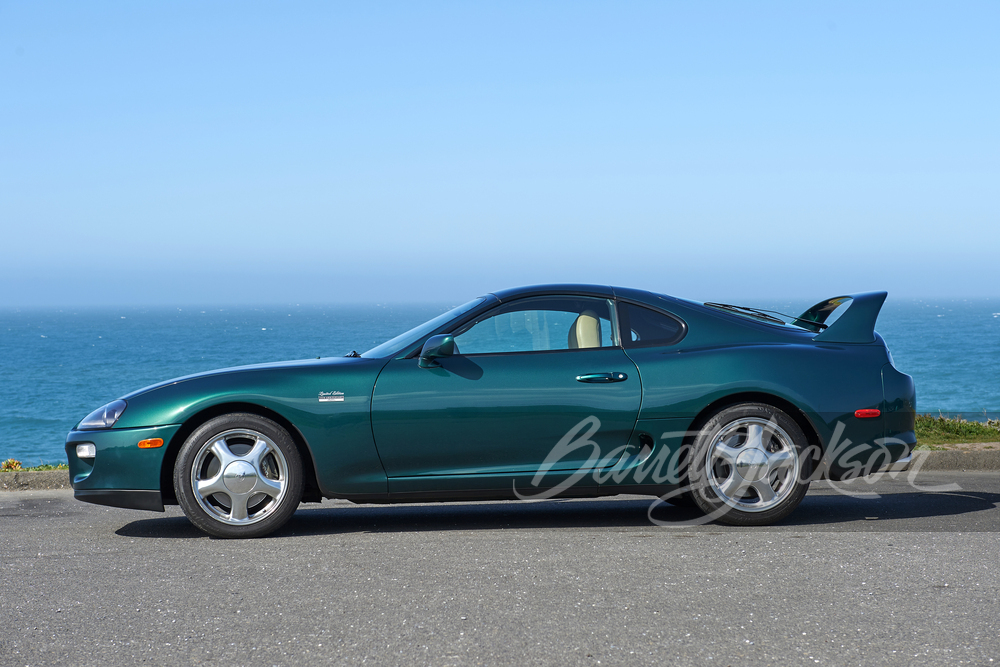 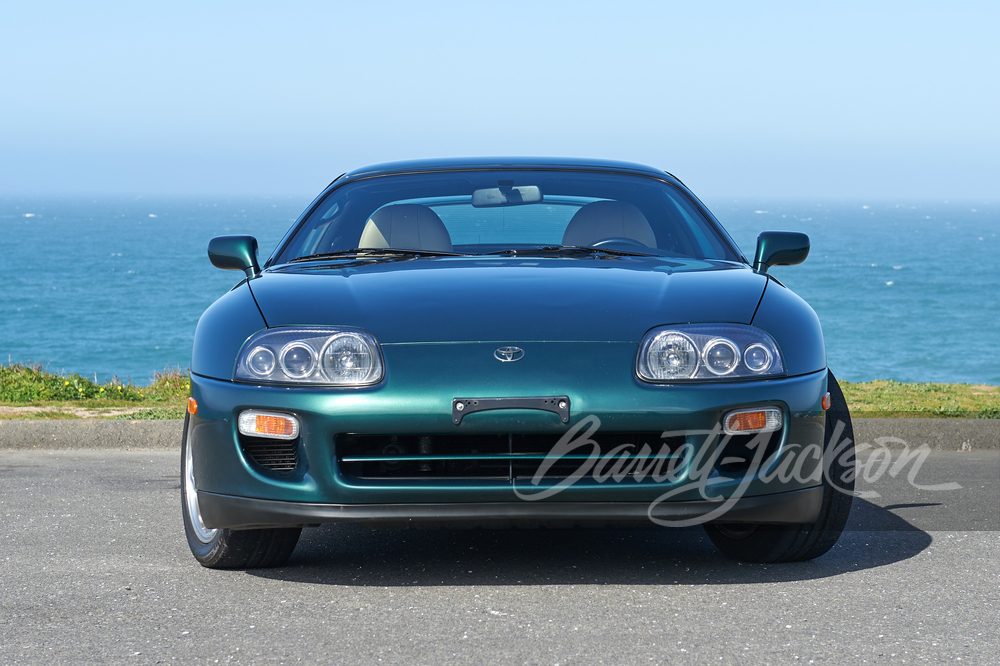 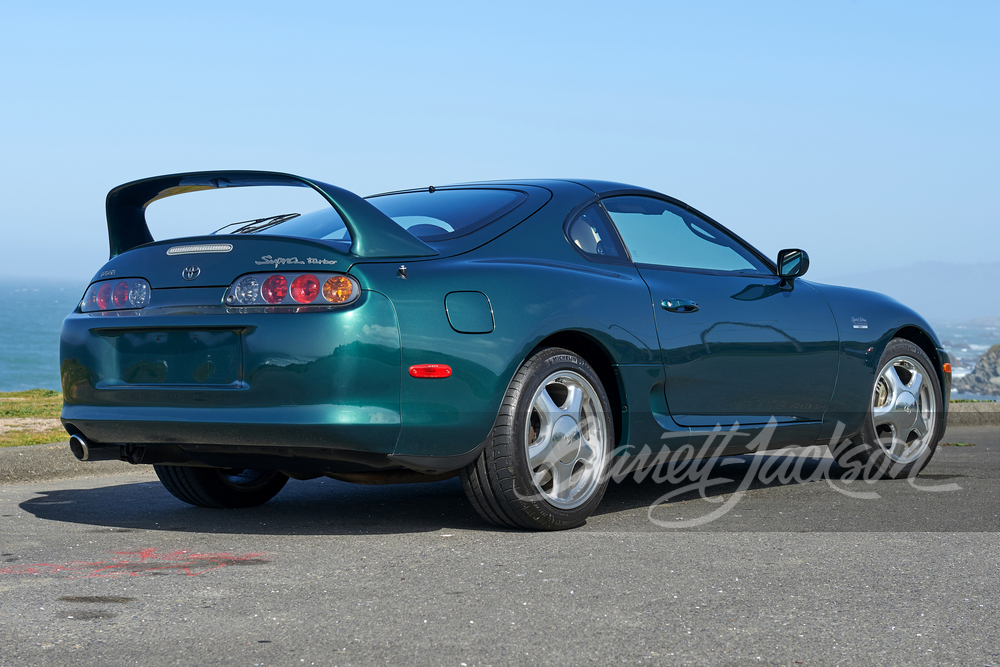