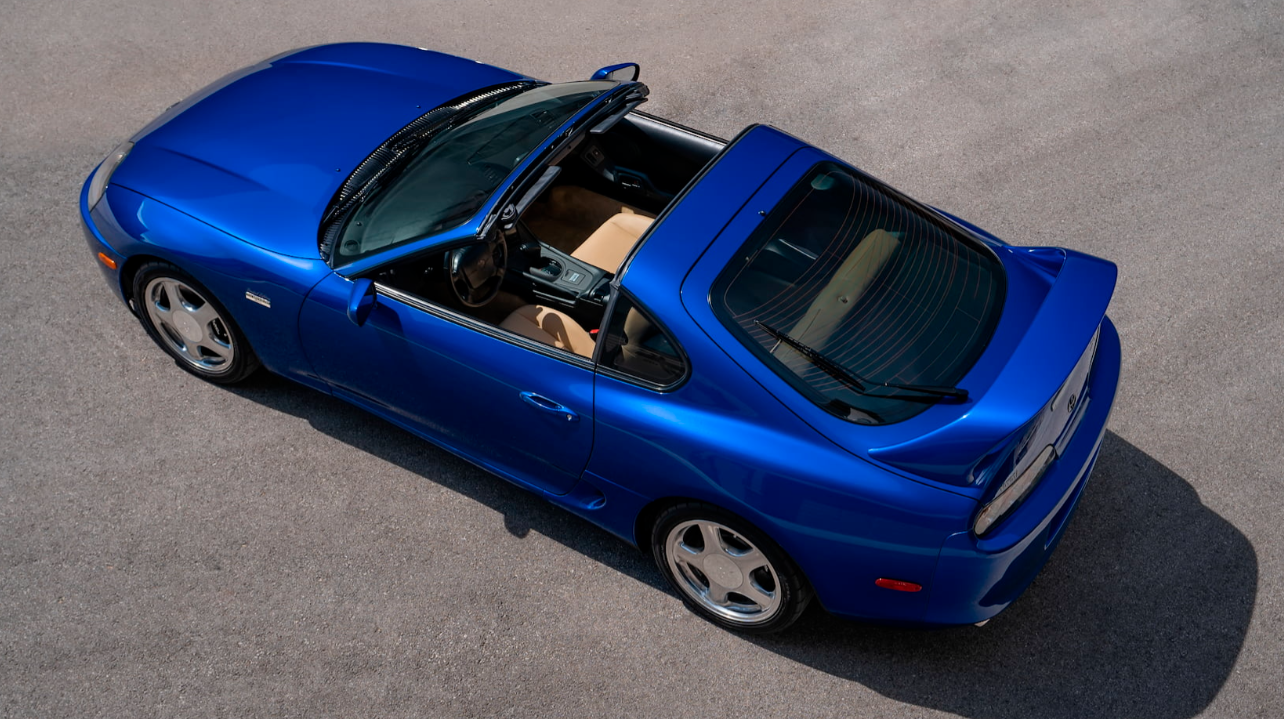 Evaluation: Represented with 52,650 miles and as one of 55 in his color built in 1997. No visible mods. Very clean, detailed engine. Very good original paint and interior. Everything looks better than the mileage would suggest. Shame about the auto, but otherwise it’s a stock collector-grade Supra.

Bottom Line: This Mk IV Supra has hit the auction market three times, to three wildly different results. RM sold it through an “Open Roads” online auction last May for $77,000, about right for the time given the discount for the automatic, which can come to around 25 percent from a 5-speed car. Then, in late August, it sold for a head-scratching $235,000 on Bring a Trailer, despite the automatic and despite the CARFAX showing damage reports from 20 years ago. Sure, it’s a rare color, but that only goes so far, and that it wound up consigned with Mecum just a few weeks later seemed fishy.

The price in Dallas is still very strong for an auto, it’s just that the Bring a Trailer result was exorbitant. The selling dealer hopped on BaT later to comment that after selling the car for $235K online, the buyer quickly traded it back in for something else in their inventory, and they decided to consign the Supra with Mecum at a muscle car-heavy live auction instead of BaT where they had already struck gold before. There’s something we don’t know here, but on the face of it that dealer looks to have taken a big haircut. 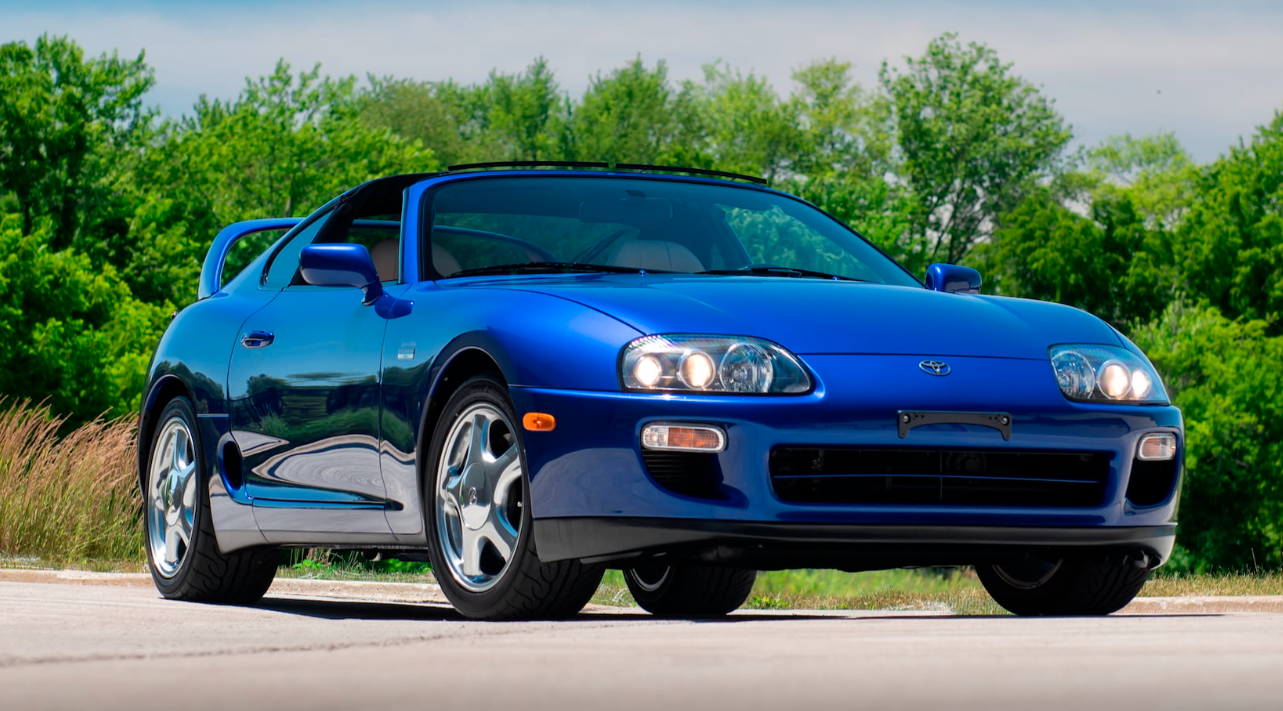 A story about
Japanese classicsjdmMecumYoungtimer