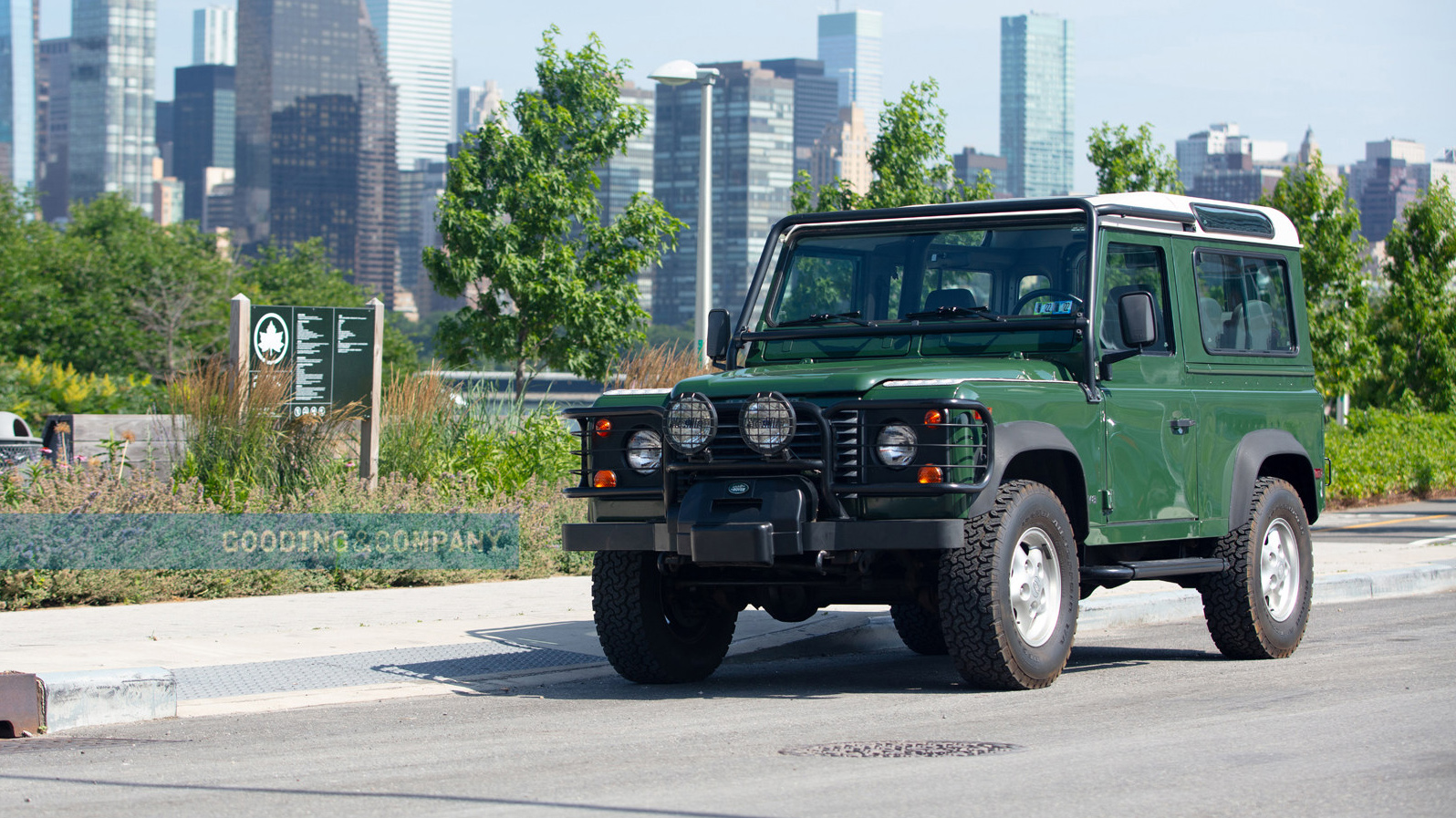 Evaluation: With the original owner until earlier this year and showing just 27,124 miles. The hood has a few small chips across the front edge as well as the fender above the headlights. The brush guard has some oxidation at the mounting points. The underbody has dirt, dust and oxidation but the interior is surprisingly free of wear. An above average truck and an inherently desirable NAS Defender.

Bottom Line: The Land Rover Defender had a long production run…in the rest of the world. Here in the States, we only got the Defender for the 1993-97 model years, but we got the best-equipped ones. The main draw for NAS Defenders is that they have a 3.9-liter V-8 when other markets got mostly four-cylinder diesels. They were also very expensive when new, so only about 700 were sold.

Demand for Defenders is high enough among American enthusiasts today, however, that people are importing older Defenders from abroad. Defender prices in Britain are even rising partly as a result of that demand, but NAS models remain in a different ballpark when it comes to value, and low six-figures has been the going rate for good examples for a while now. This was an appropriately strong result for a Defender 90 with minimal use. 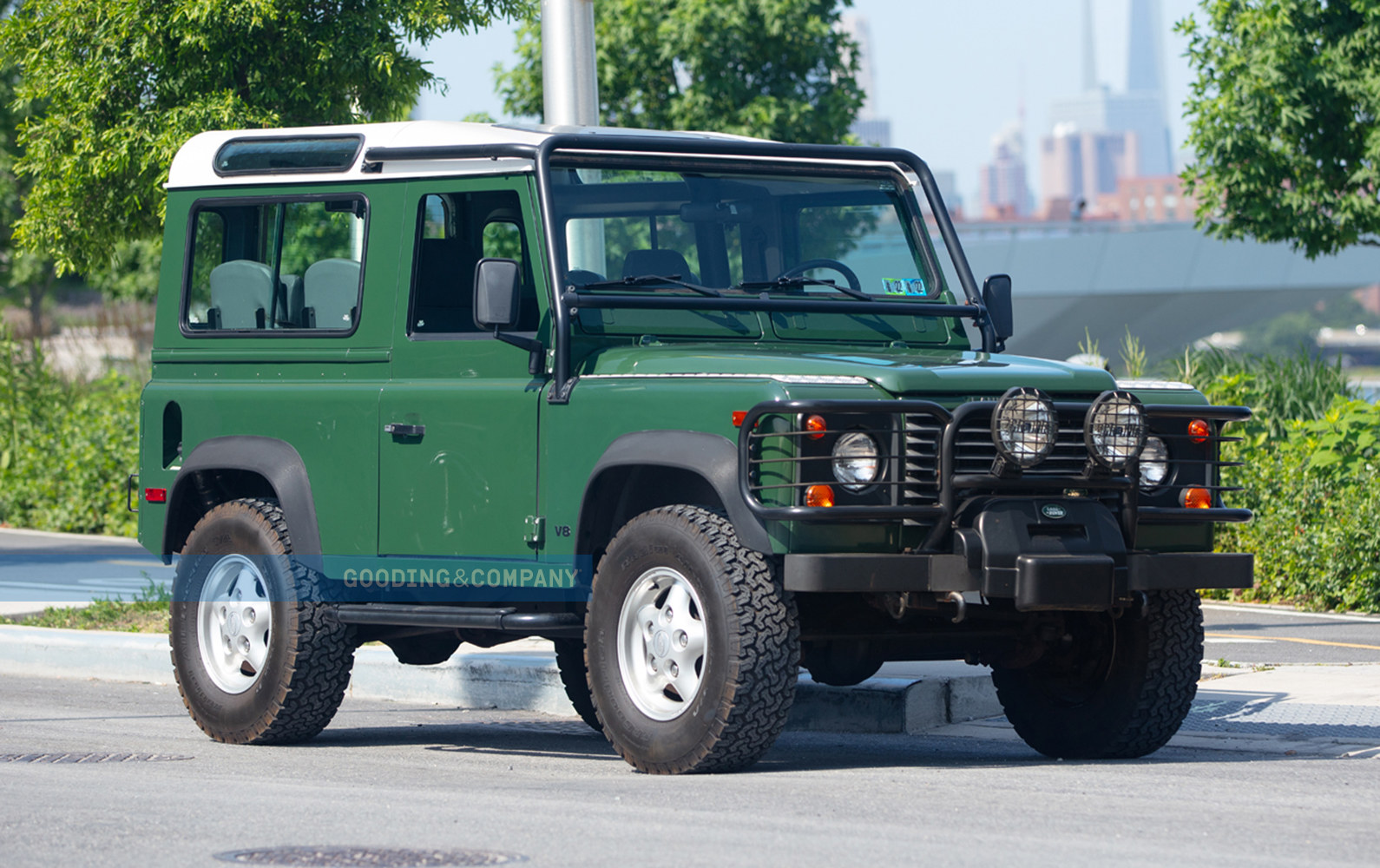 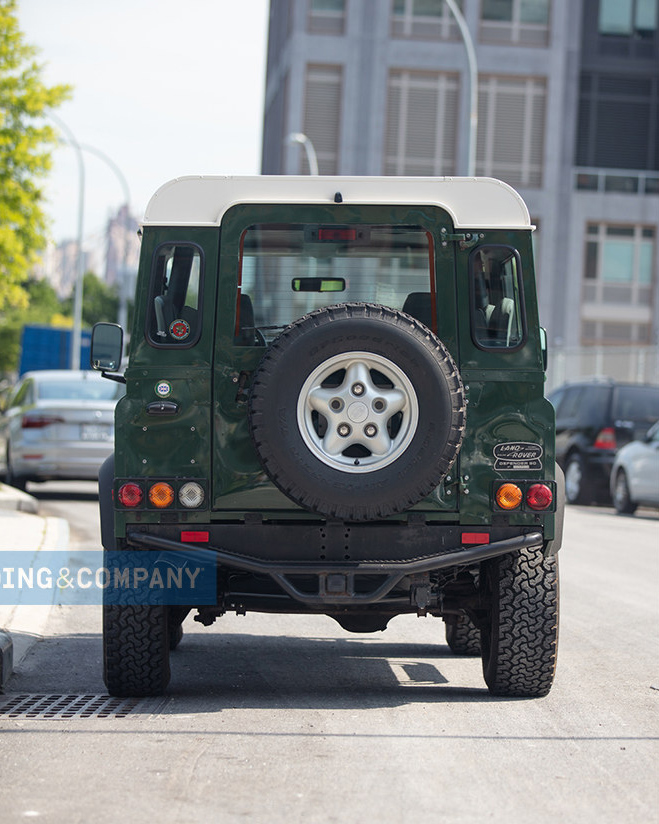 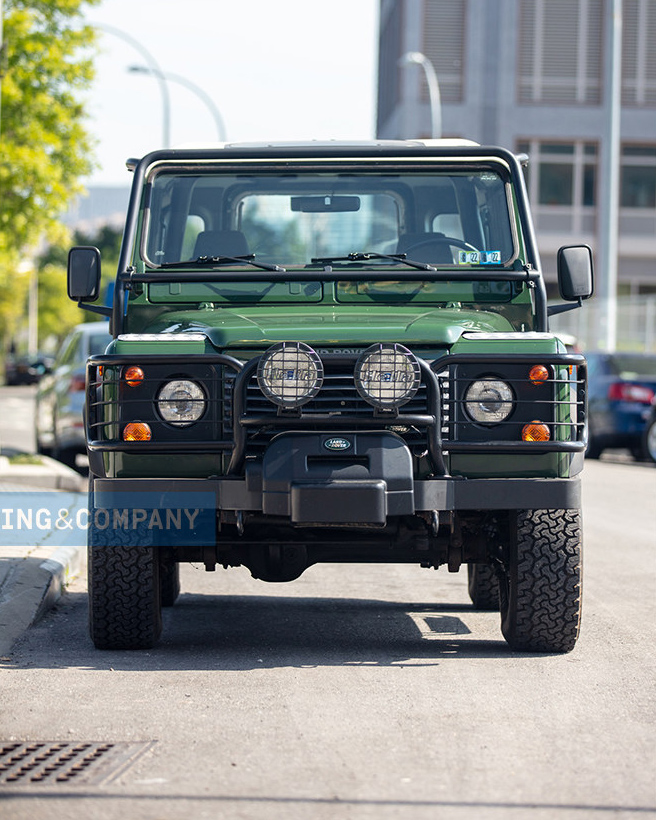 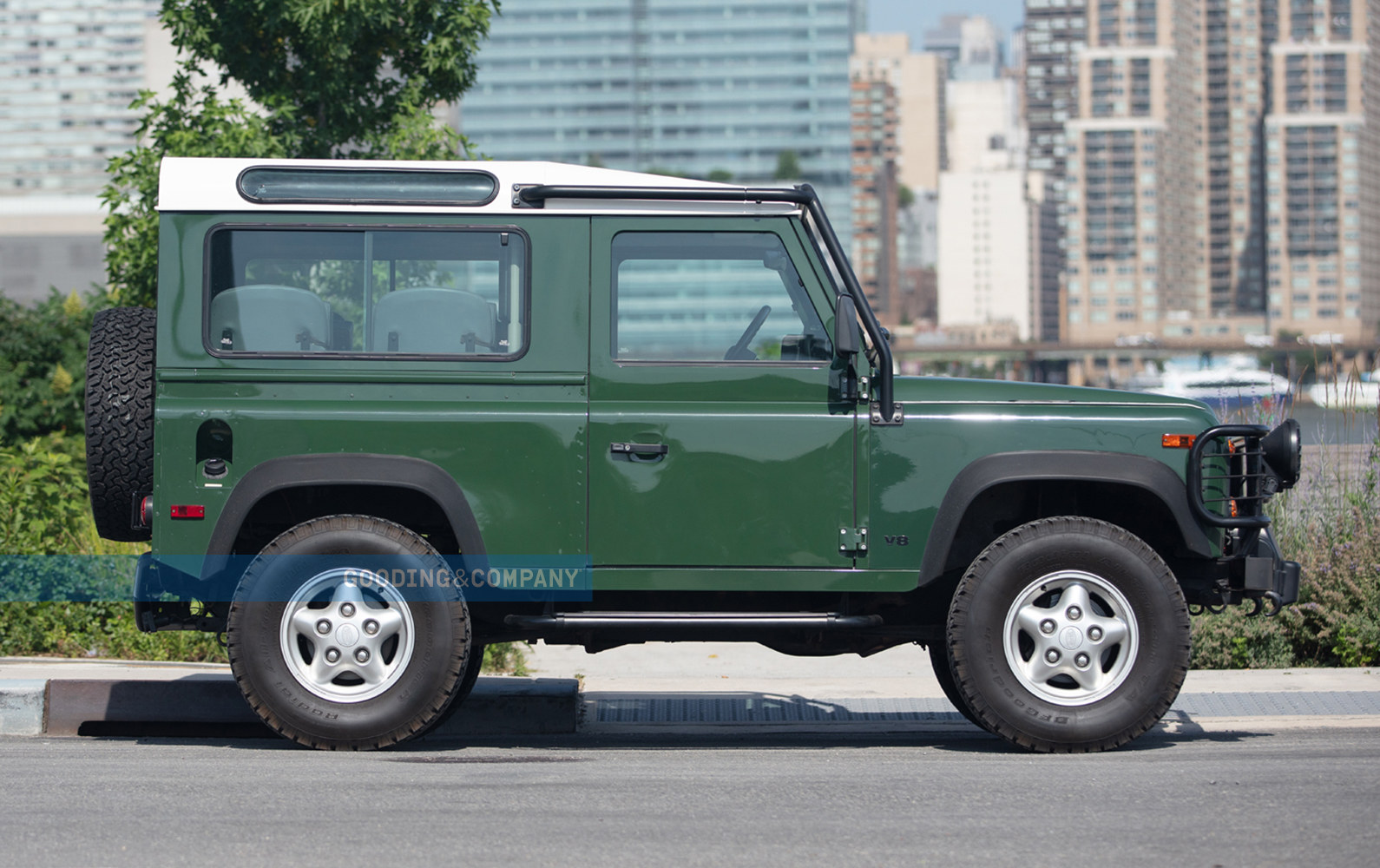 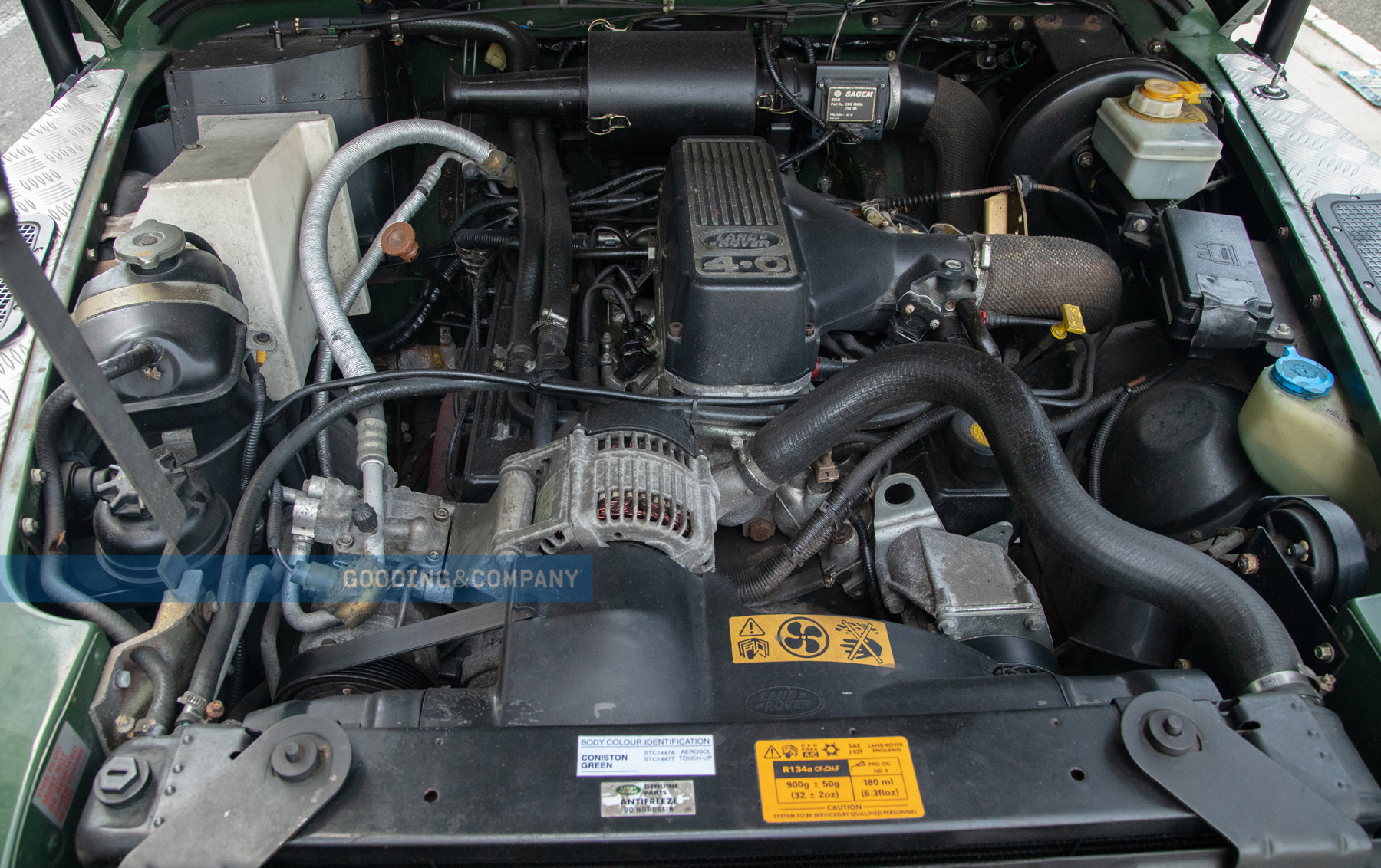 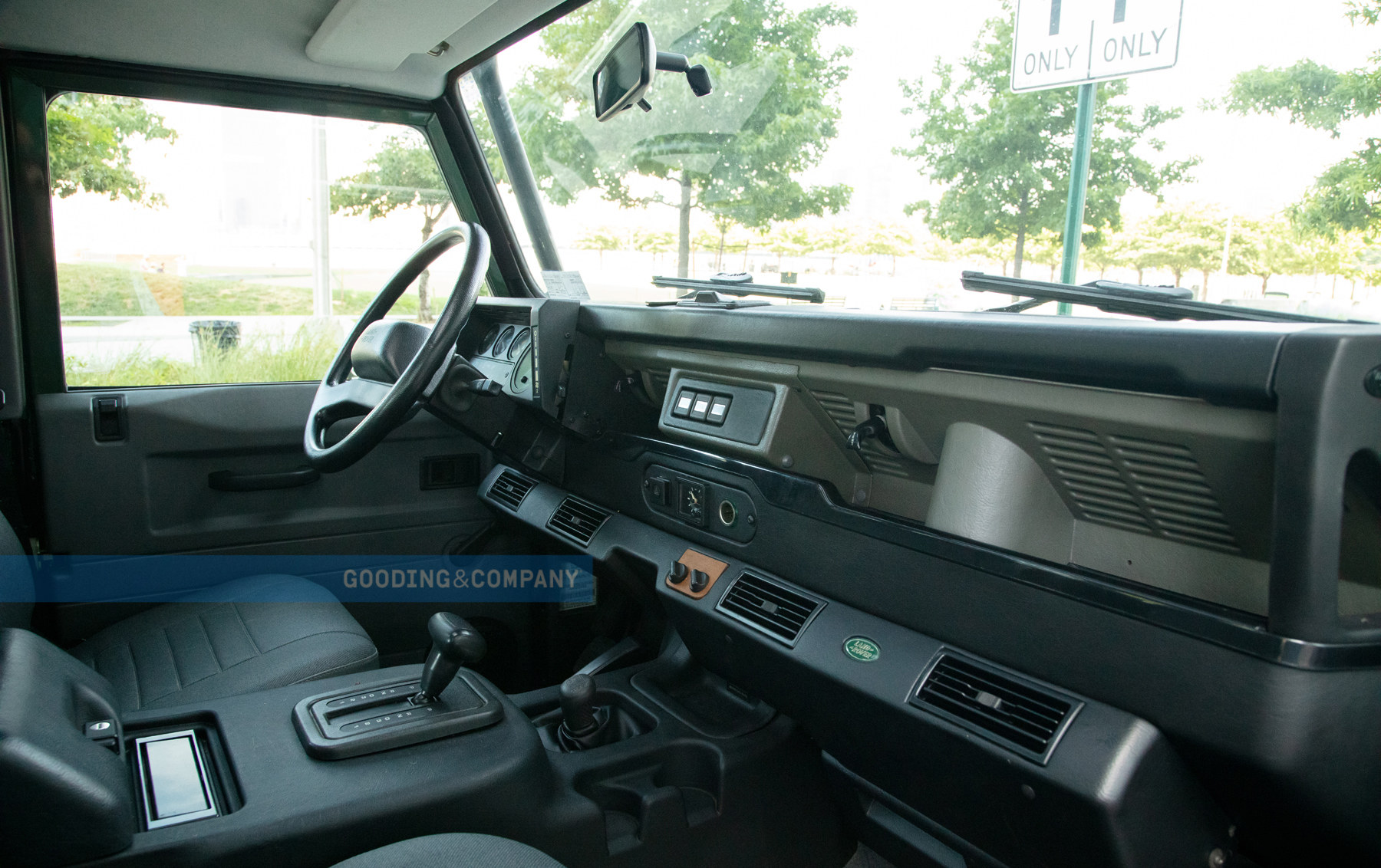 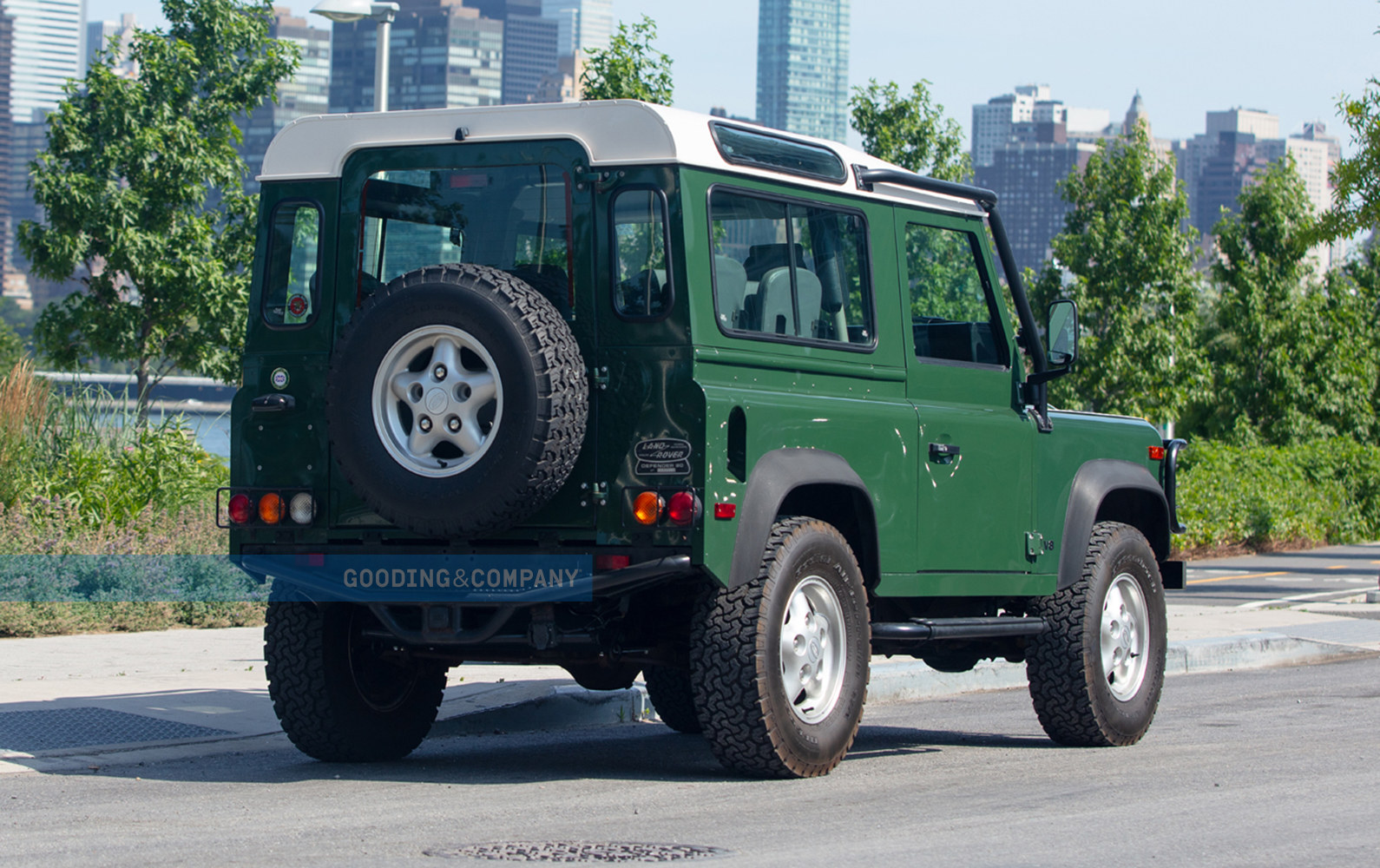