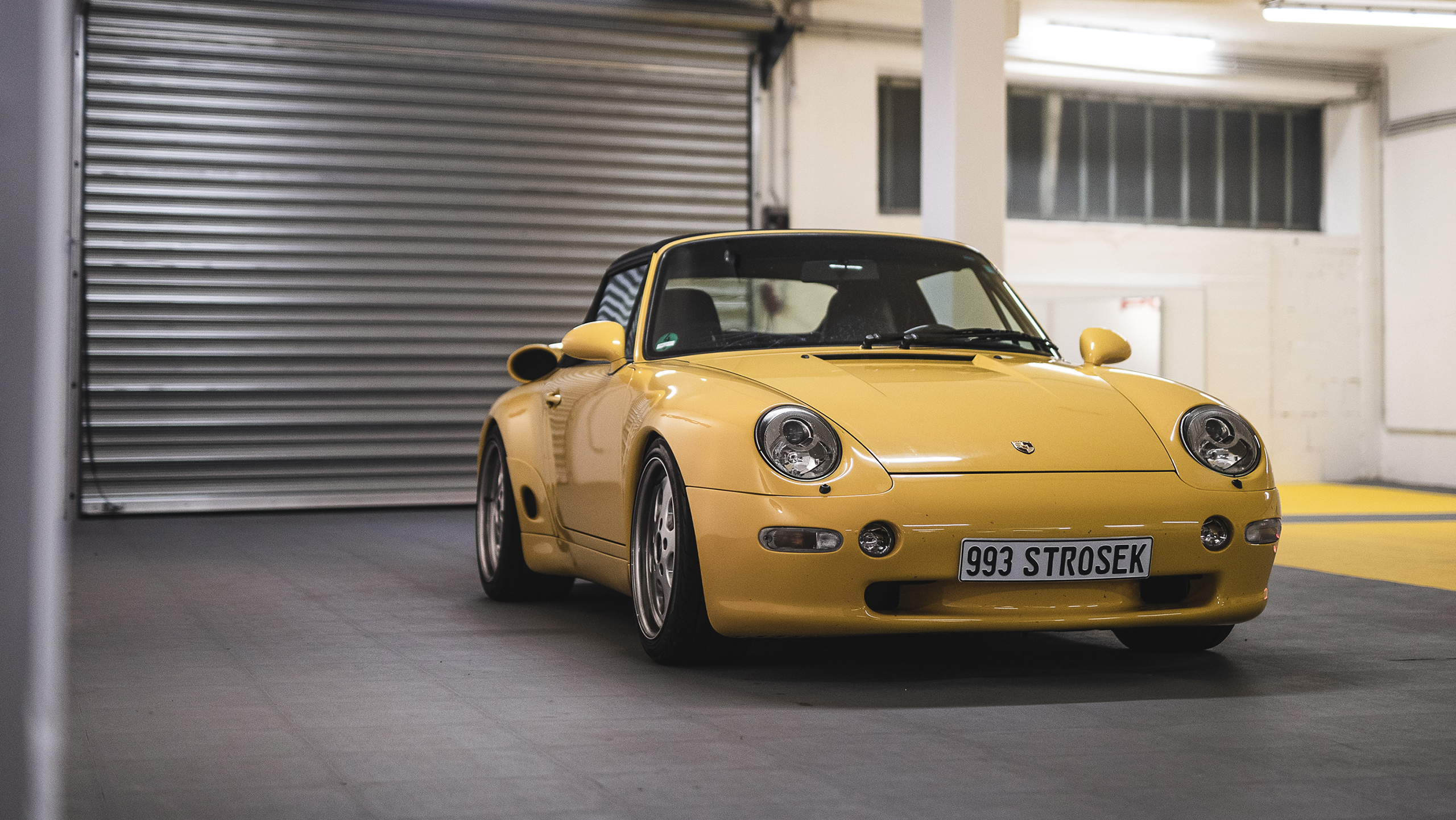 Evaluation: Located in Germany. Ordered new in the U.S. Showing 13,803 miles and last serviced in May 2020. Minor damage repaired from a bicycle falling on the right fender. There are a few small blemishes on the wheels, a handful of chips in the paint, a mildly worn driver’s seat and two small holes in the soft top, but nothing particularly surprising on a lightly used performance car.

Bottom Line: Strosek isn’t quite as well-known as RUF or Gemballa, but was a well-known Porsche modifier in period mostly known for mild body kits and shrunken headlights. This one, which has normal 993 headlights, sold for $53,550 on Bring a Trailer in 2019, when it was located in Florida. It isn’t far-fetched to think that it would sell for more in Europe where Strosek is perhaps better known, but this high bid is also consistent with the last sale price and should have at least been considered. 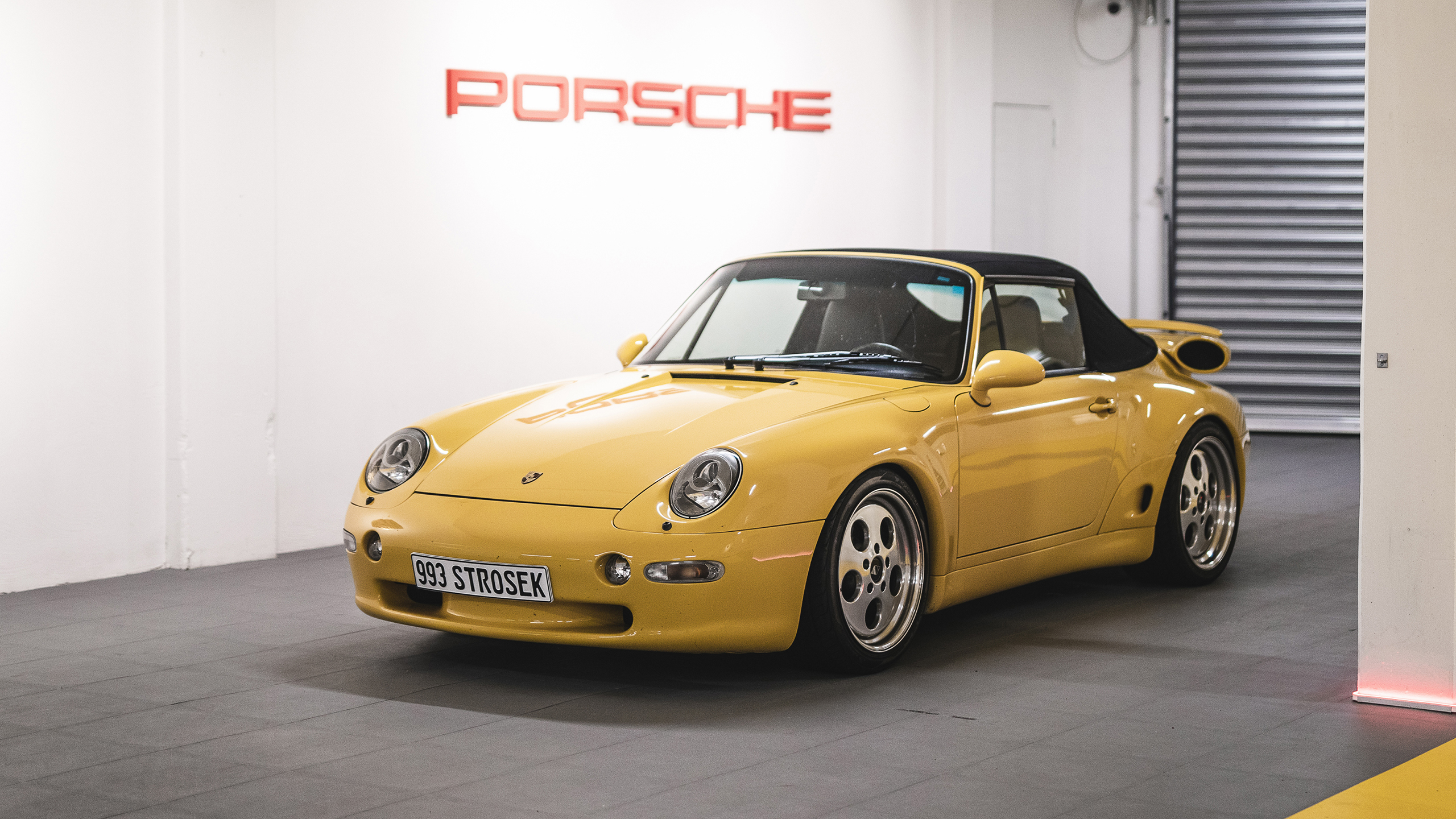 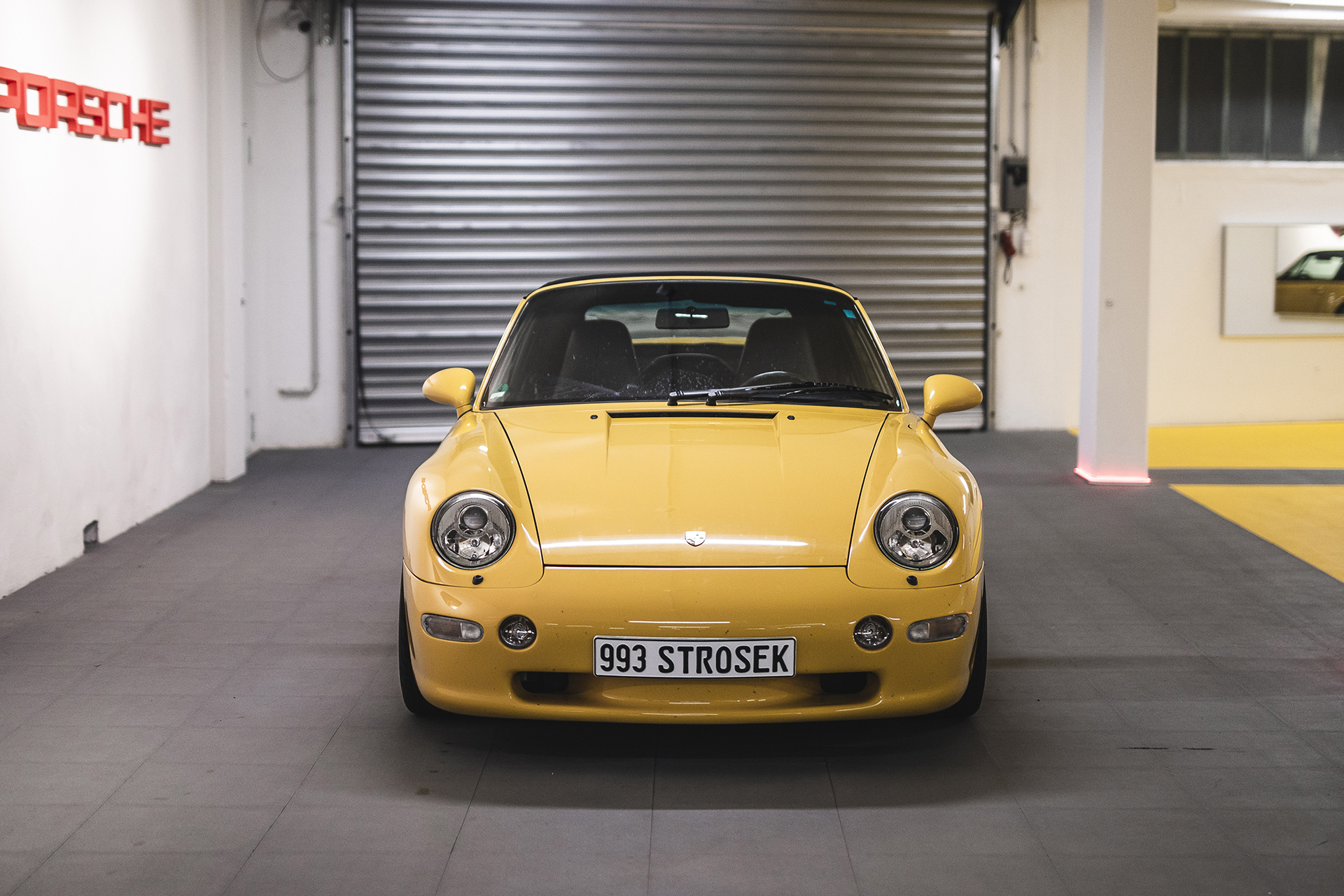 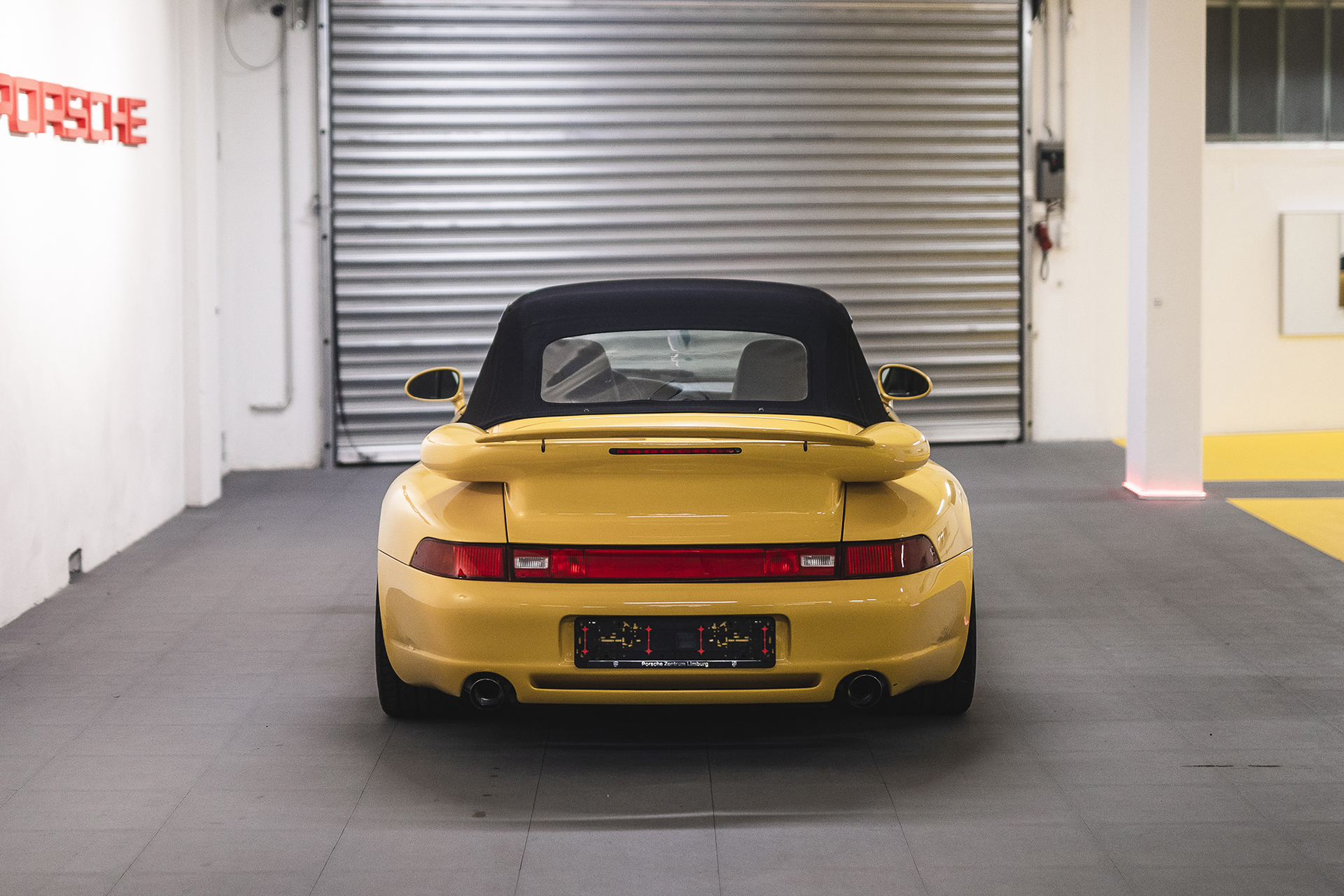 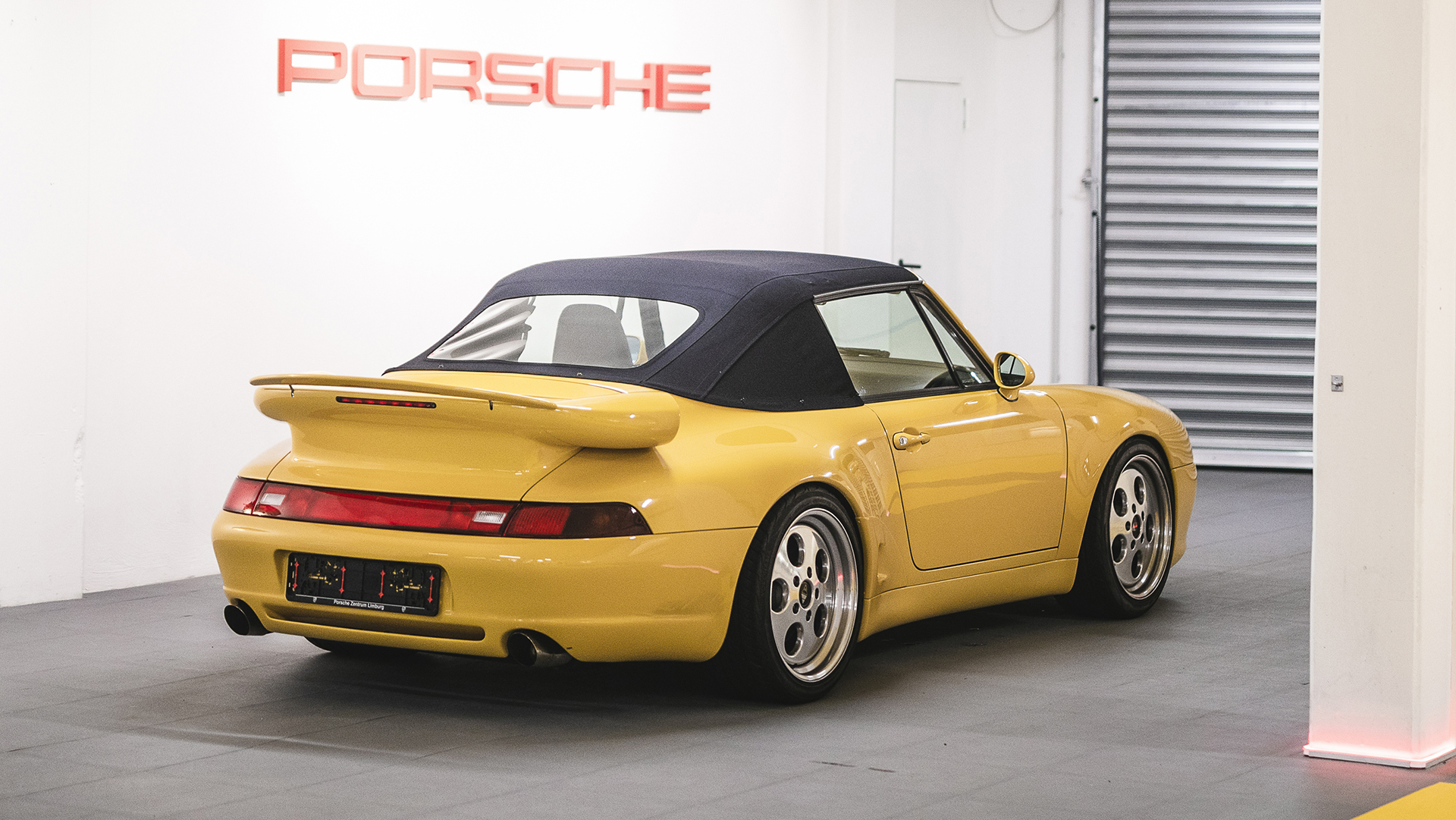 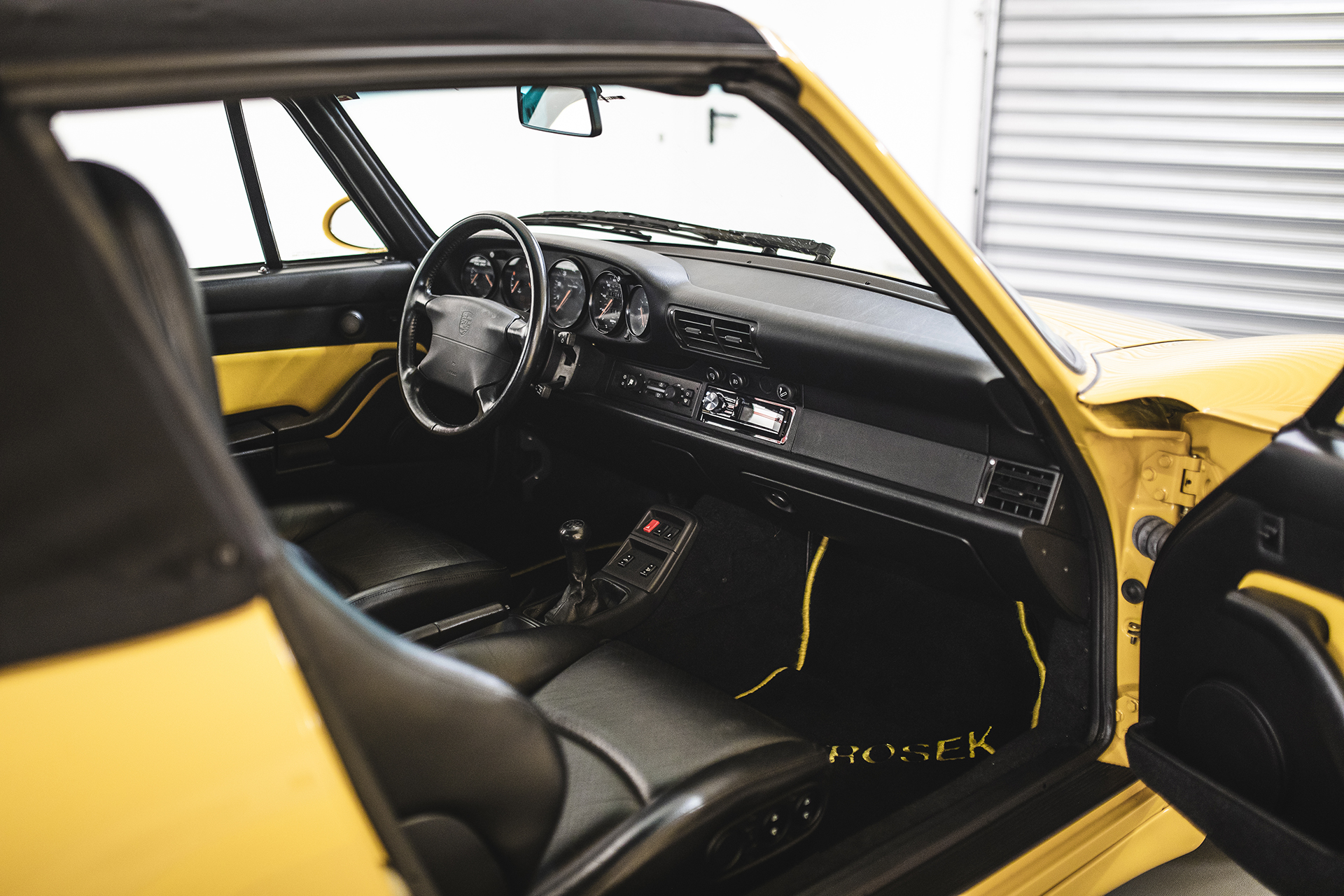 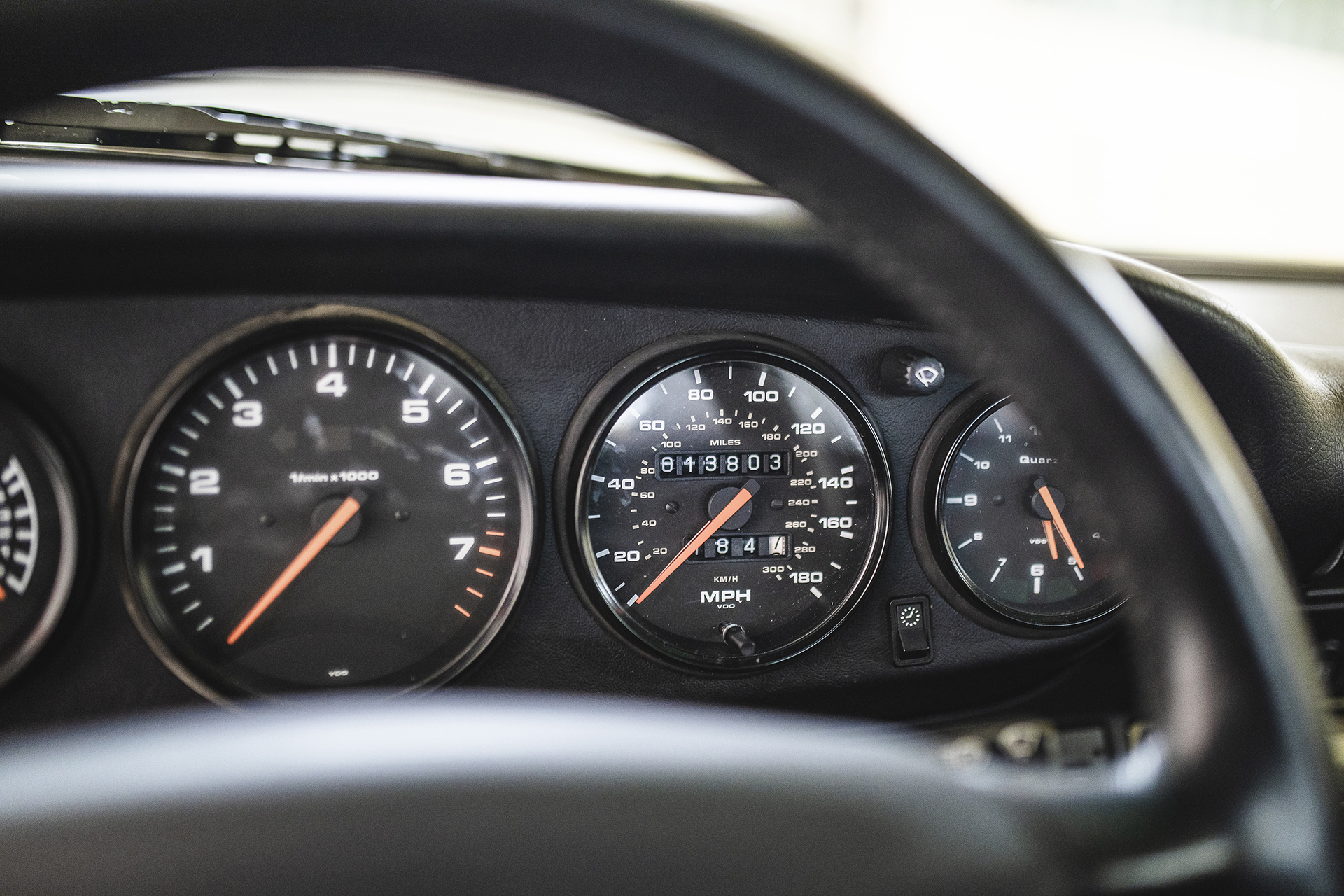 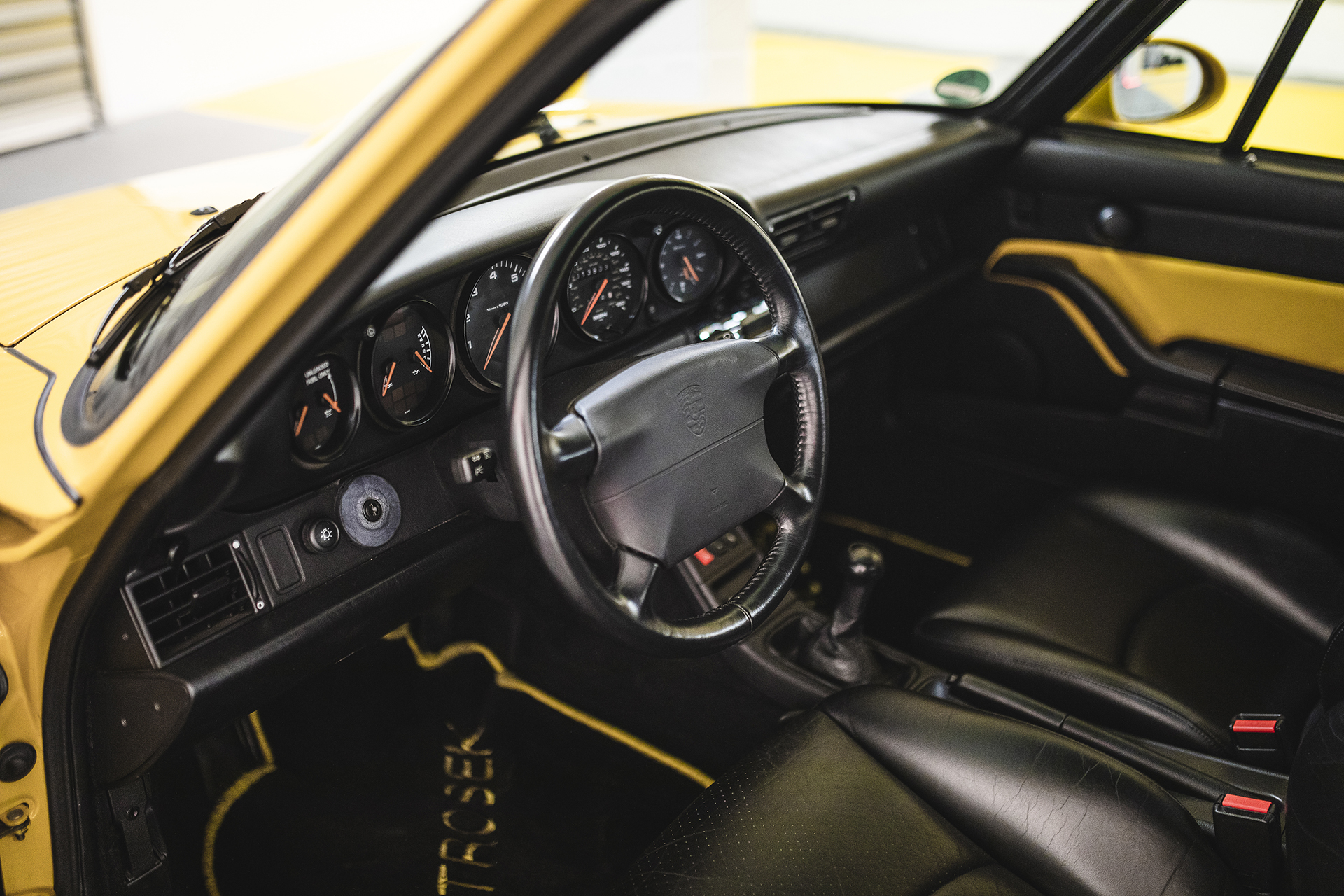 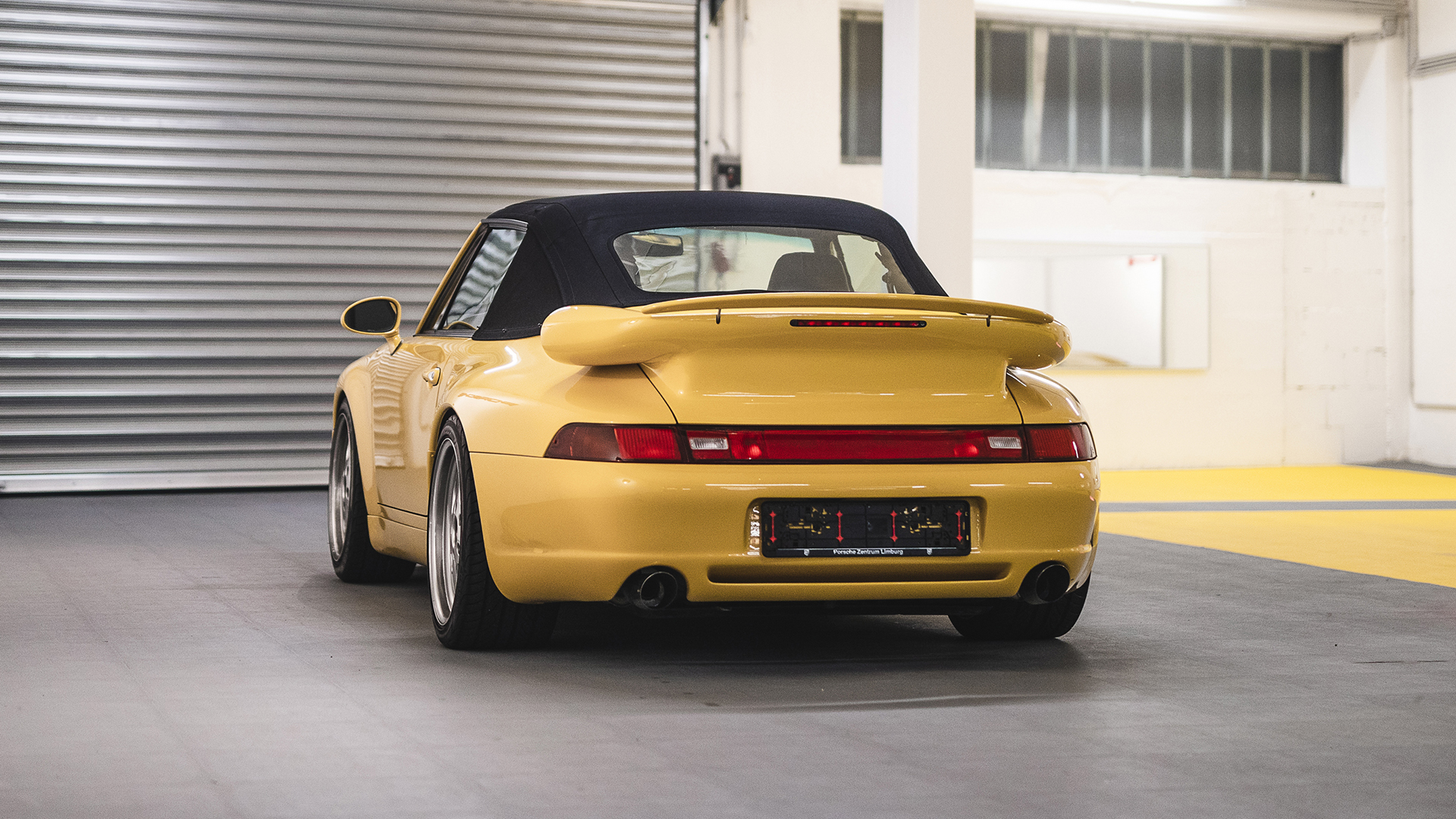 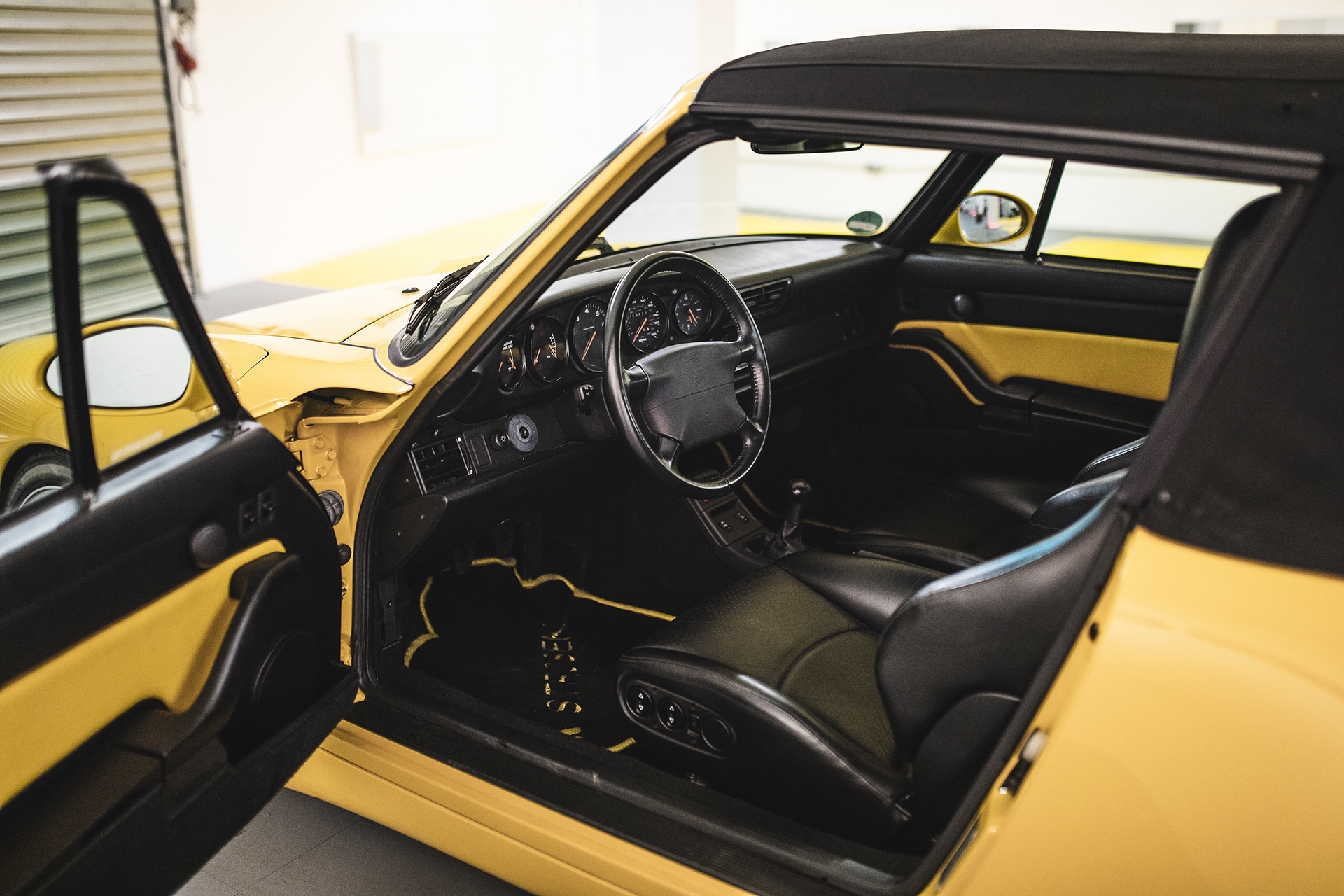 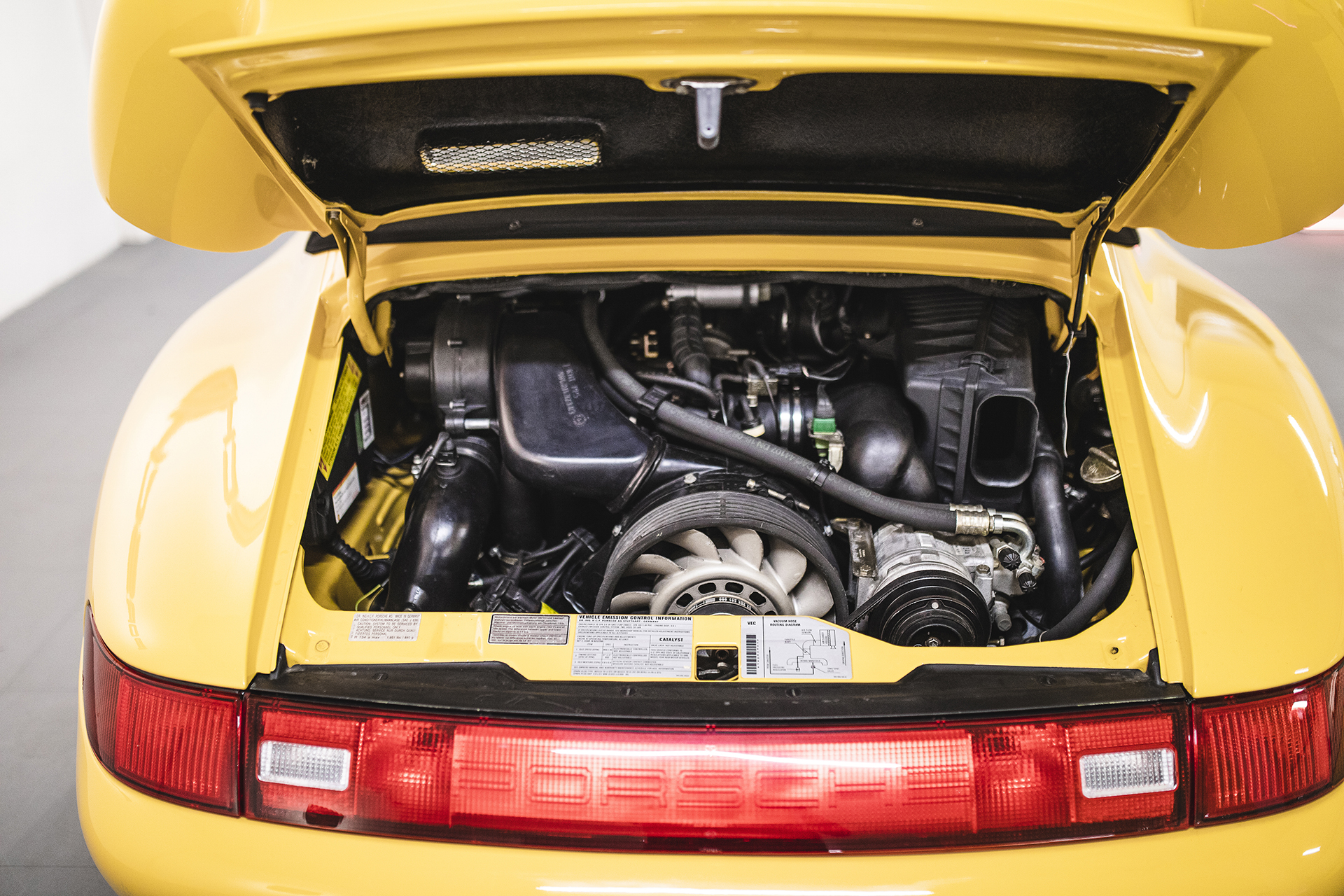