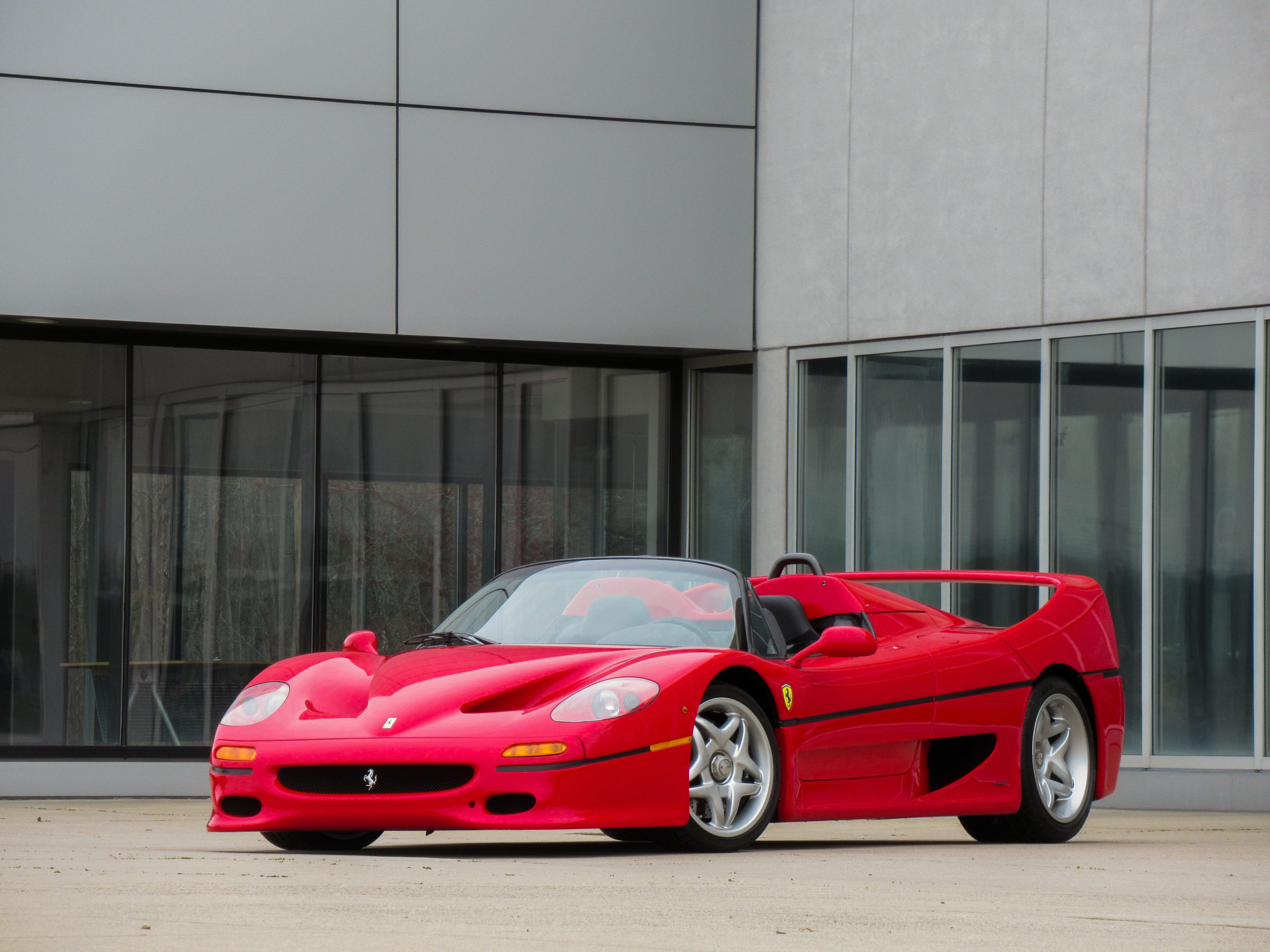 Evaluation: Original | Represented as the second F50 built. Shown at the 1995 Frankfurt motor show and sold new in Germany. Brought to the U.S. in 2017 and federalized. Full service and prepurchase inspection in May 2020. Showing 3371 miles. Rubs on the underside of the front corners of the bumpers. Dash is starting to wear to the left of the gauge cluster. Light wear on the outer driver’s seat bolster, and the driver’s side doorsill has minor scuffs. That sounds unusual given the low mileage, but these cars are hard to get in and out of, and otherwise, the interior looks like new. The engine cover is delaminating a bit at the top, but again, that is typical for the age. The F50 is a polarizing car—thanks in large part to its less than graceful bodywork—but it’s a rare (349 built) halo-model Ferrari with 12 cylinders behind the seats and an open-gate shifter between them, so it will always be highly collectible. And this is mostly a very good example. Located in Massachusetts. 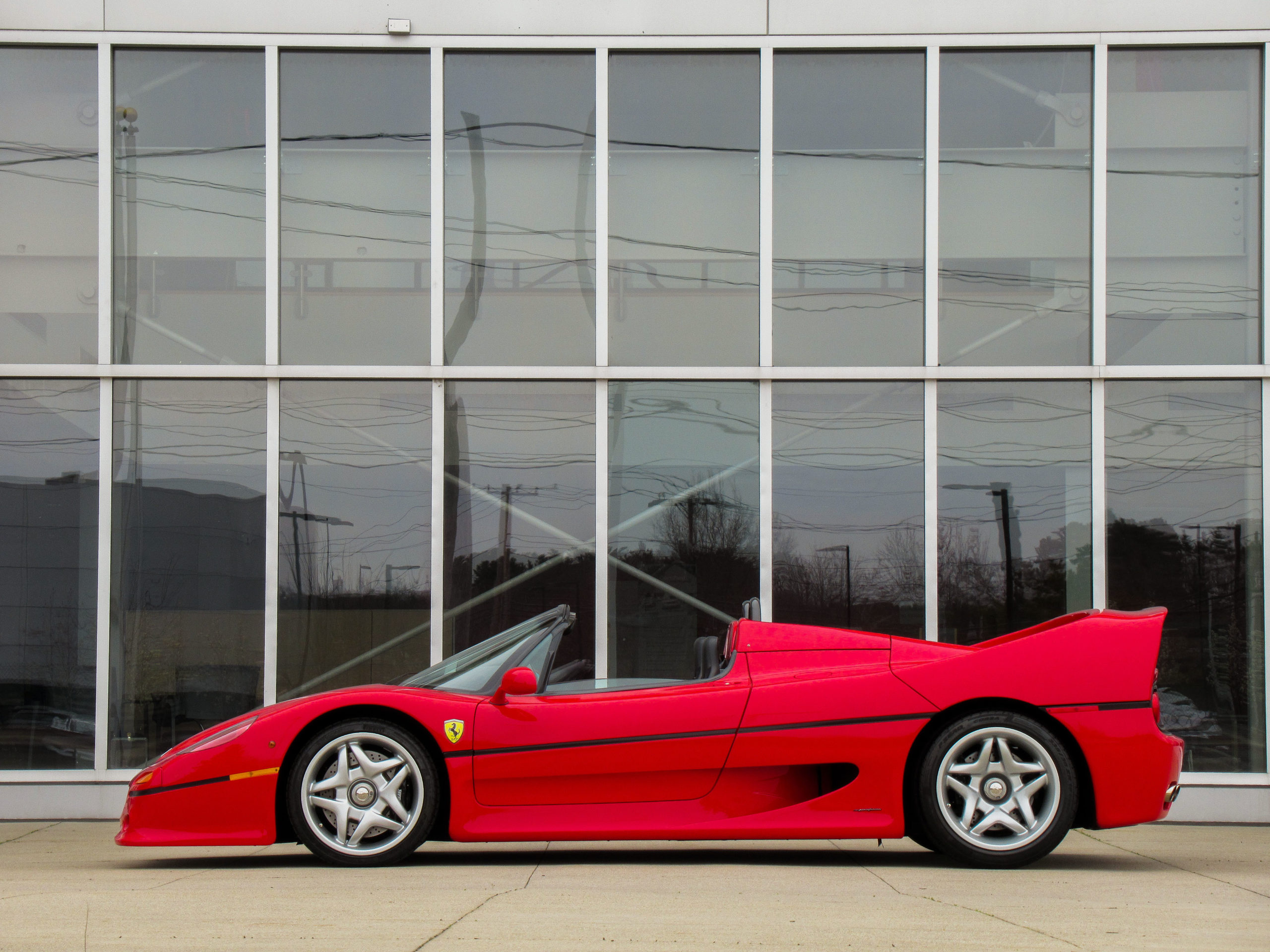 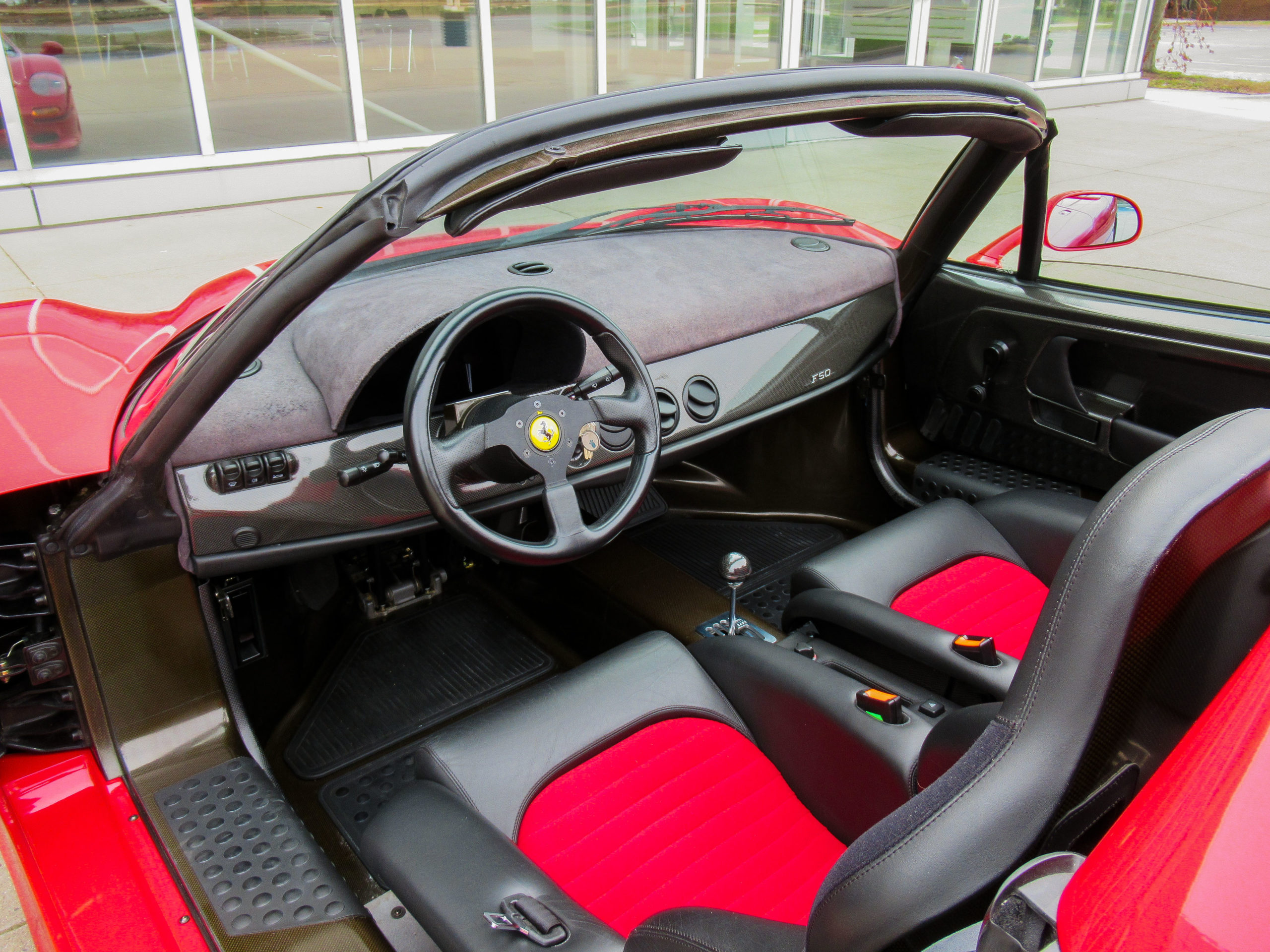 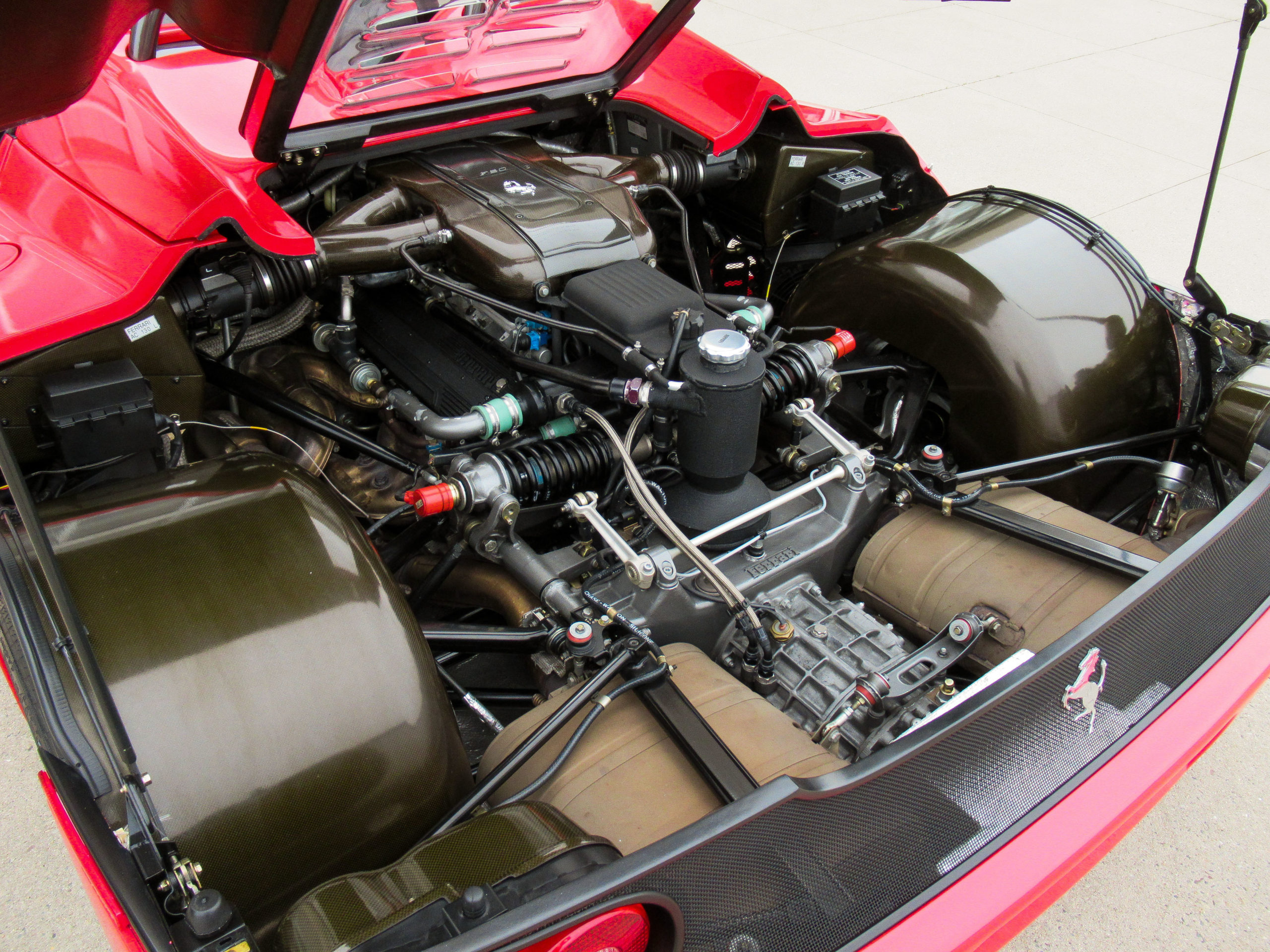