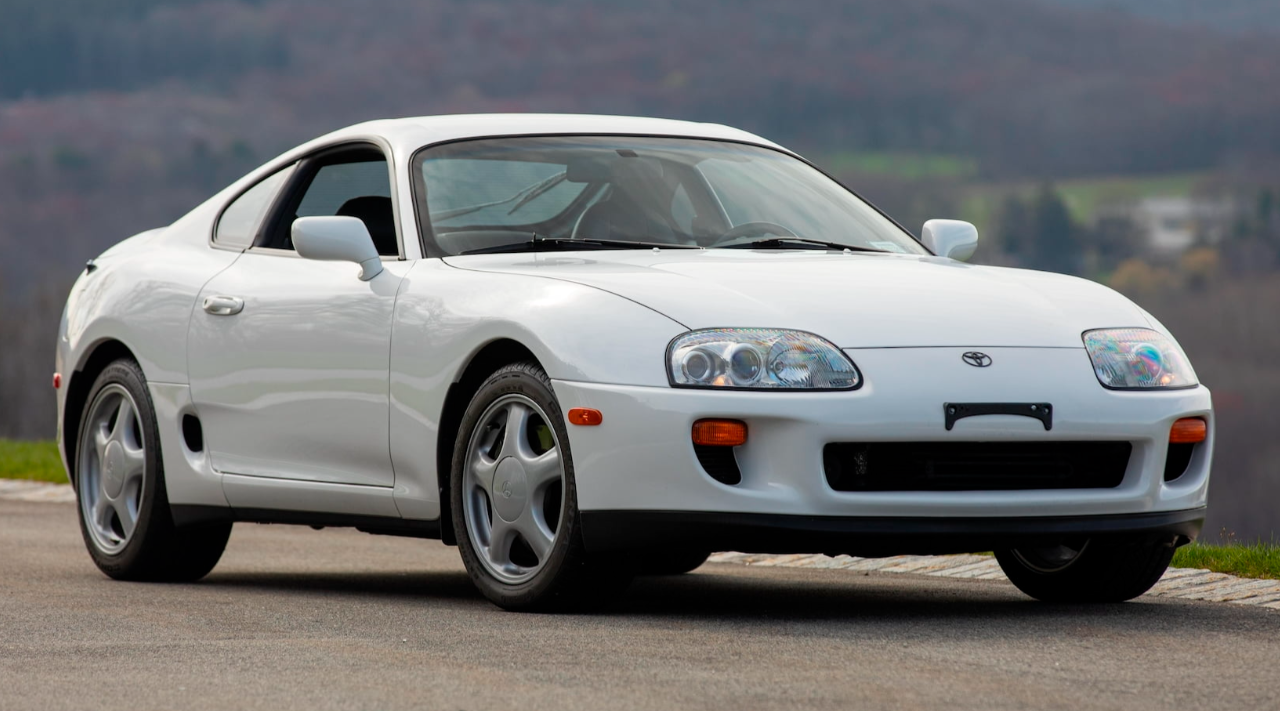 Evaluation: Showing 43,136 miles. Not much in the way of history represented, but this car stands out right away as being an unmodified turbo 6-speed manual Supra. Aside from a paint chip on the hood there’s not much to nitpick condition-wise, either. It’s clean top to bottom, inside and out.

Bottom Line: With its grandma white paint, no rear wing and stock appearance, this car looks about as subtle as a Supra can get. And since it sold very early in the day on Thursday it wasn’t displayed prominently or heavily promoted. An unmodified Mk IV Supra Turbo is never going to fly under the radar, though. They’re too highly sought after among anyone who appreciates a piece of tuner car royalty. The top dollar price wasn’t surprising, but neither Mecum nor the seller making a bigger deal of it was. 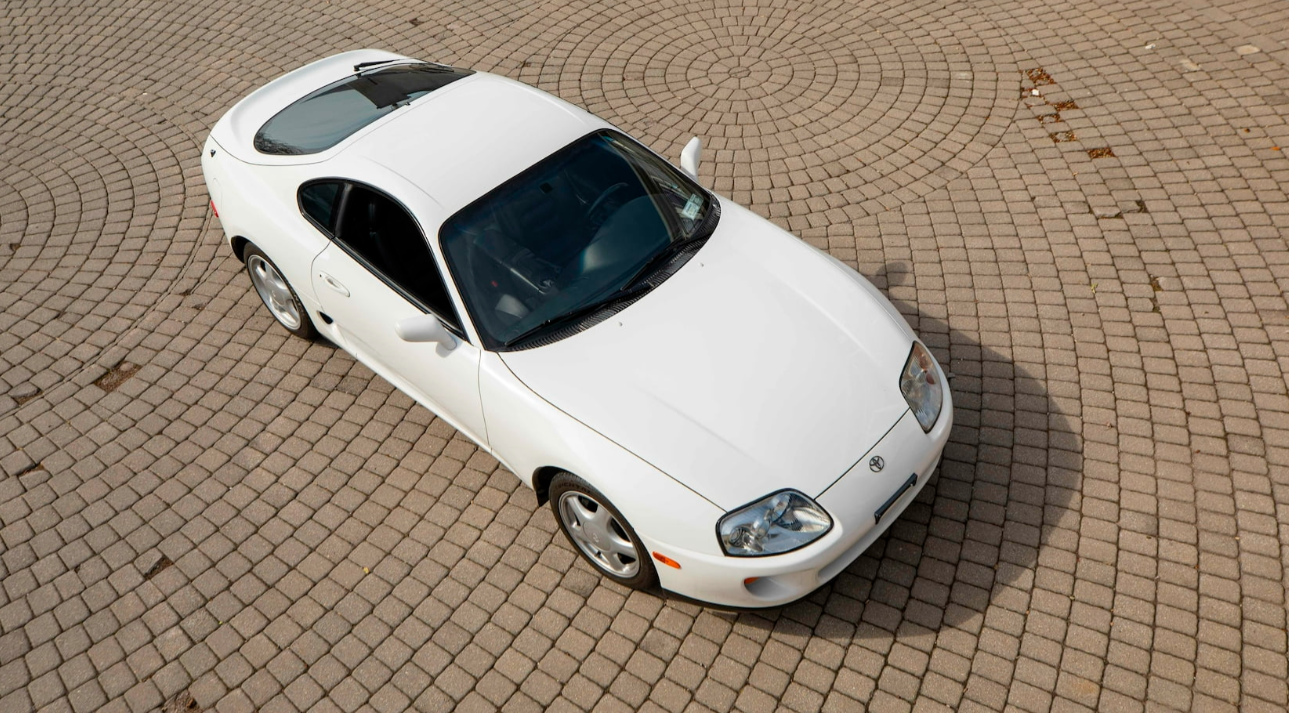 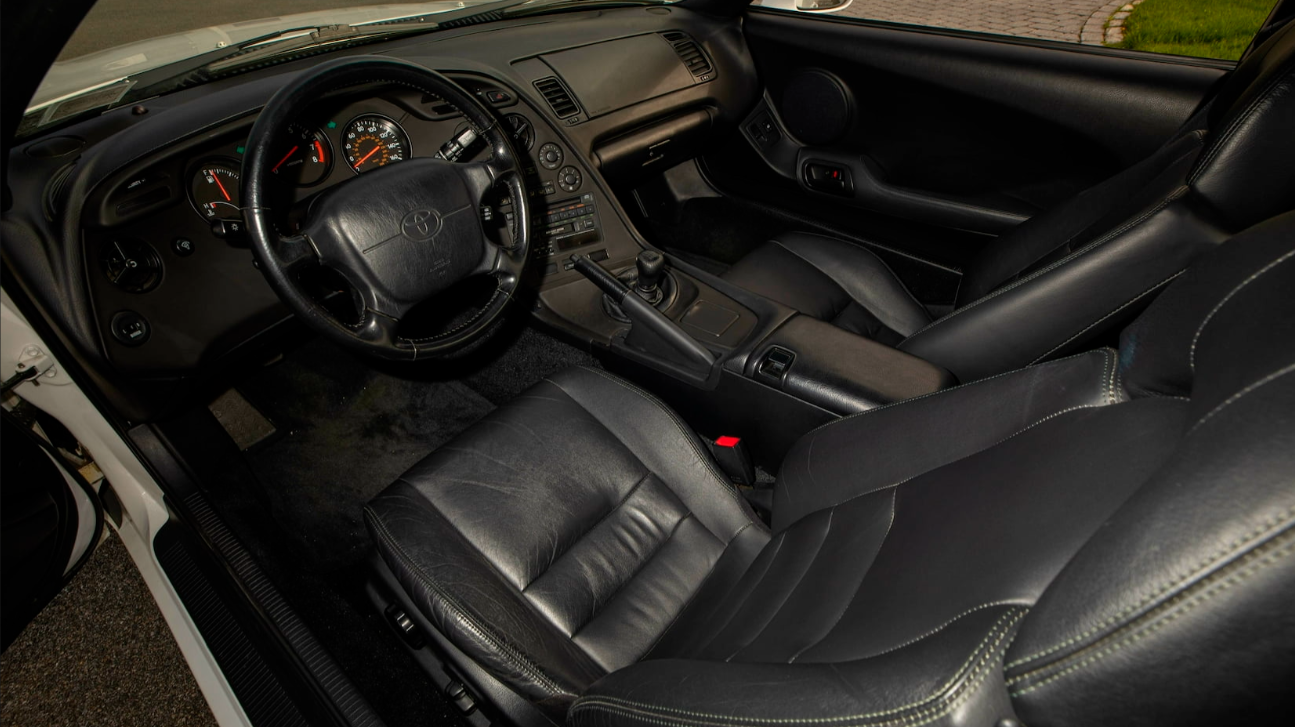 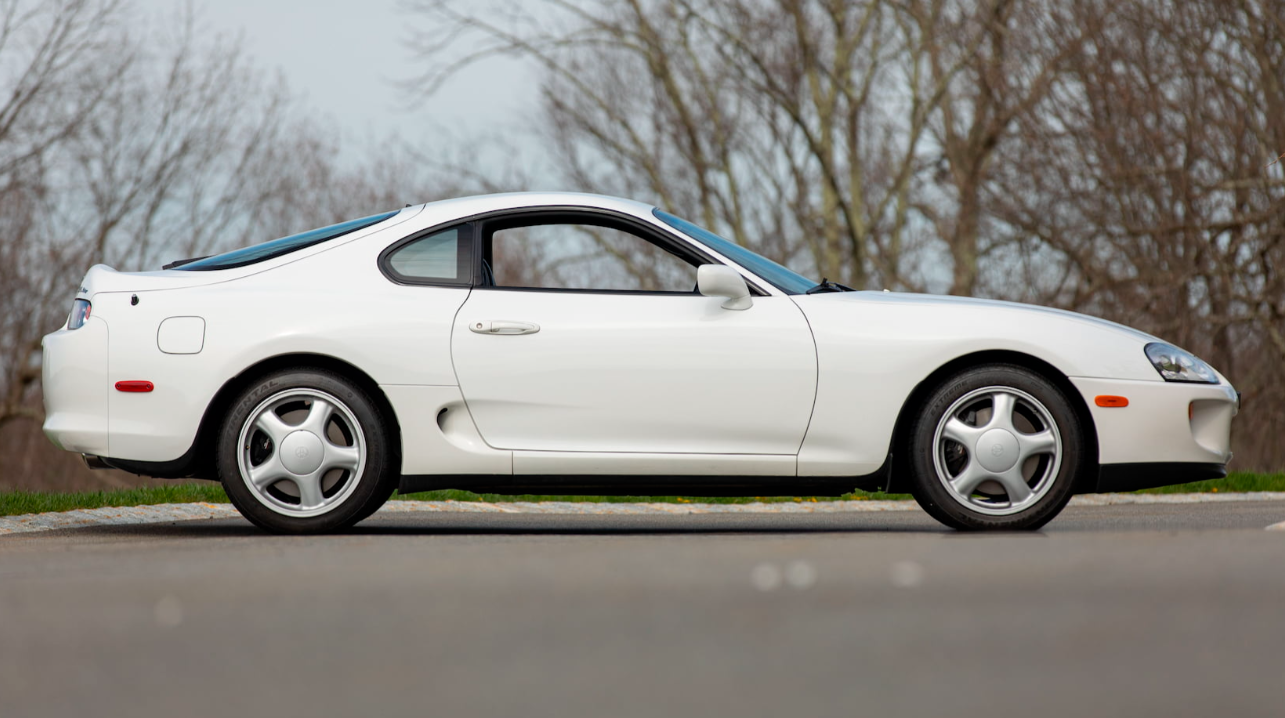 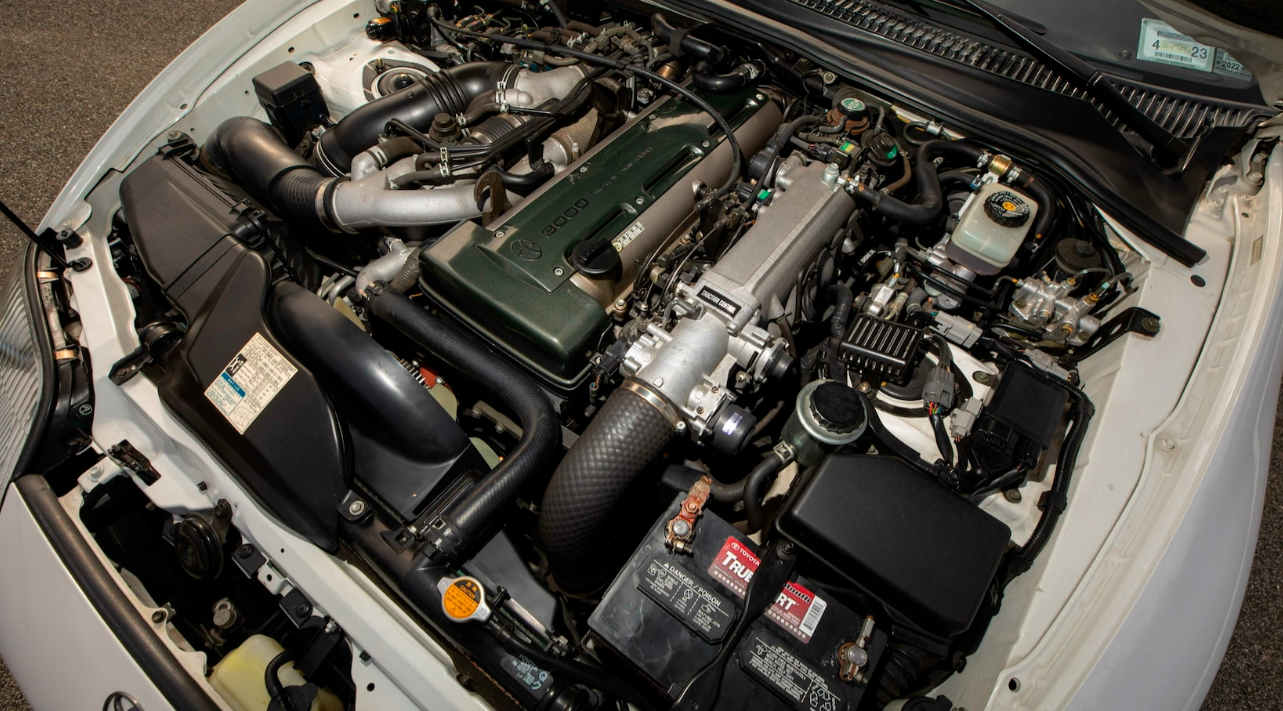 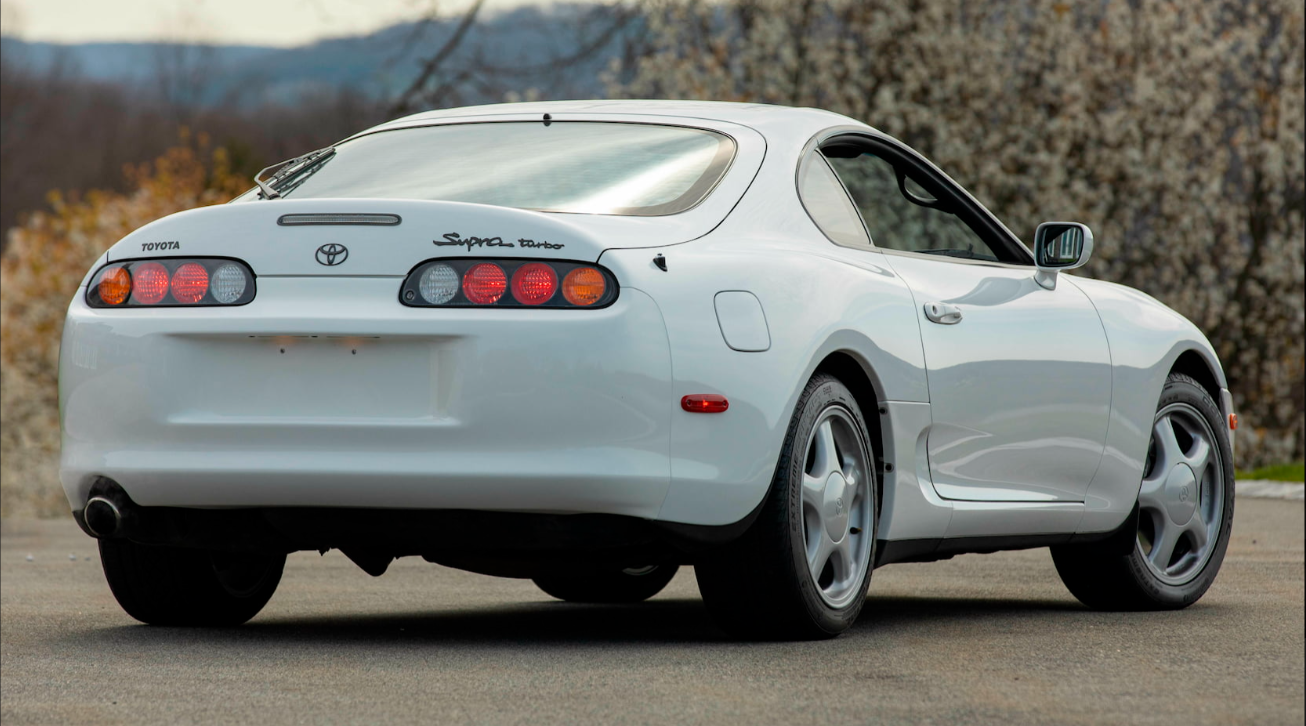 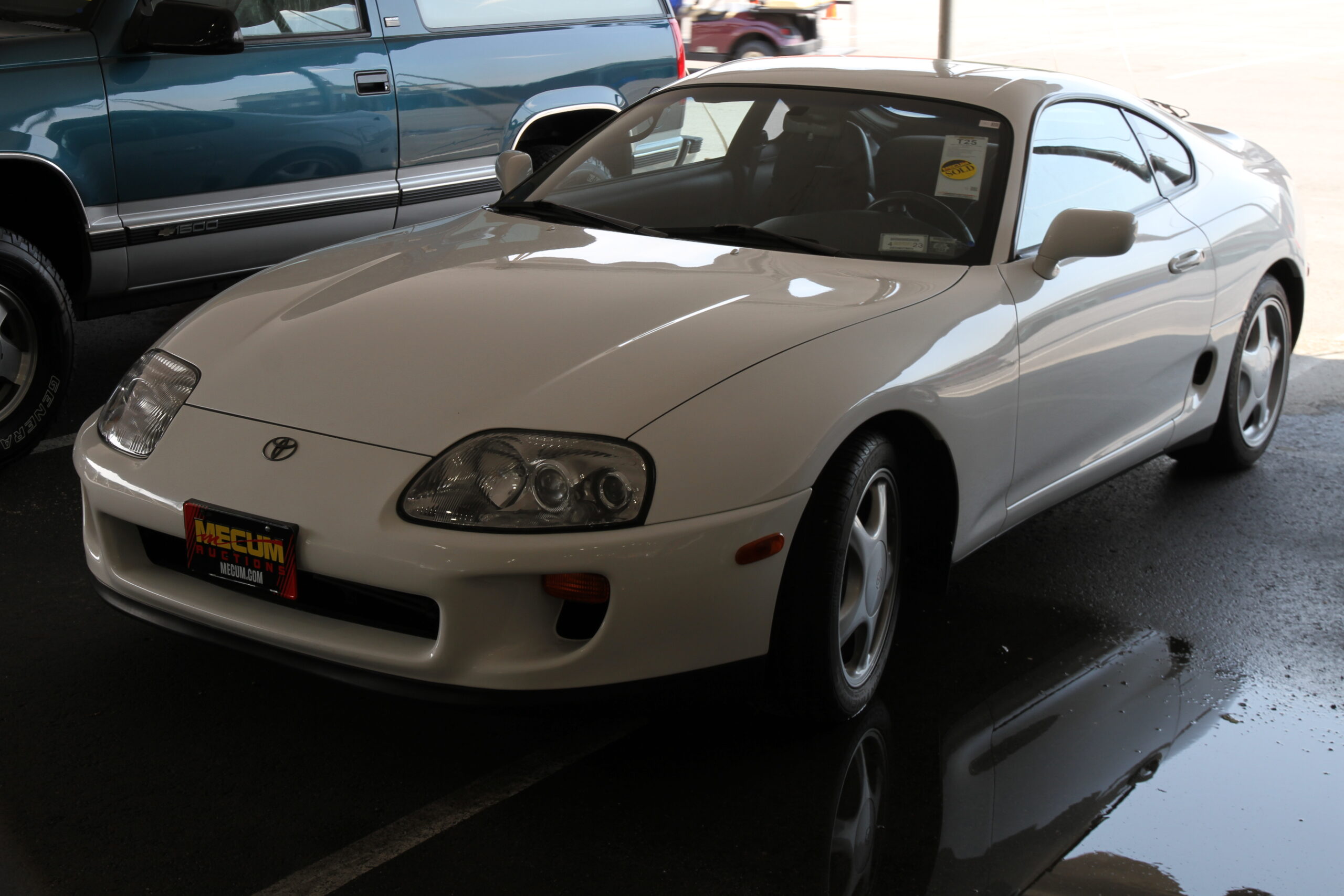