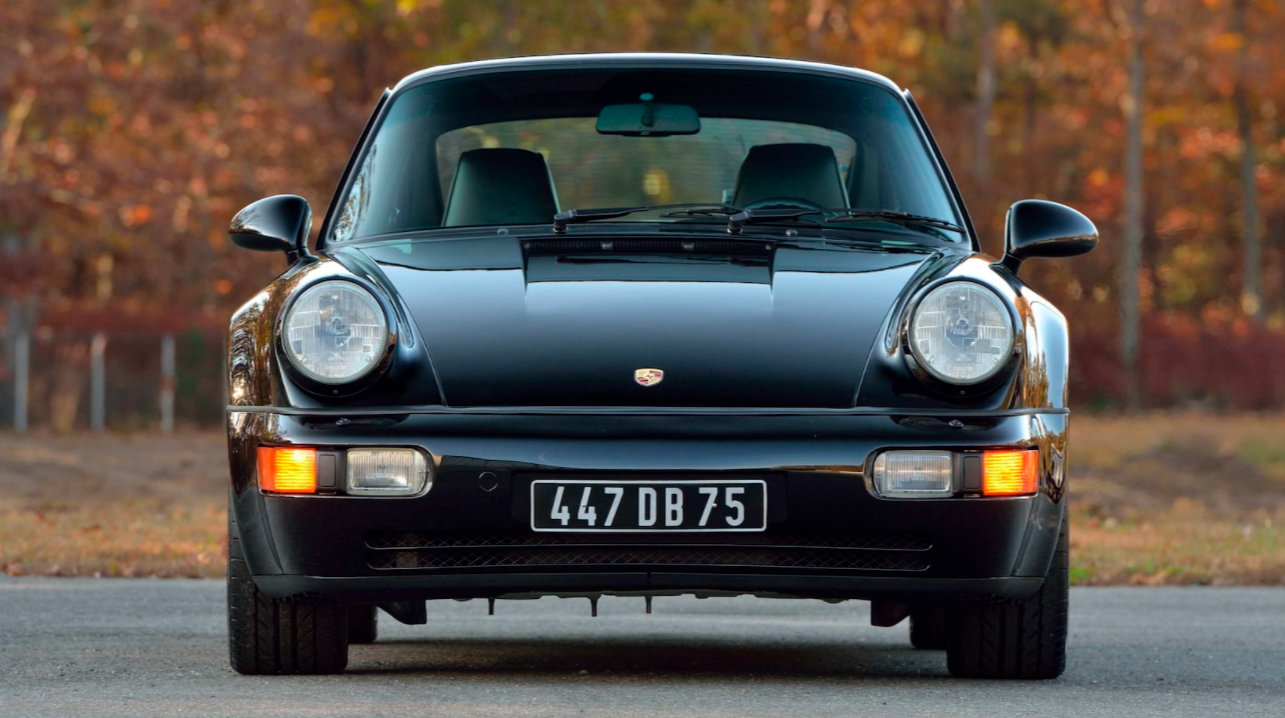 Evaluation: Used in the 1995 film “Bad Boys”. Director Michael Bay’s personal car before the film. He used it in the movie since there was no budget to rent a car and Porsche didn’t want to support the film. Afterward, Bay sold it to producer Pat Sandstone. It received unspecified restoration work in 2006 but was show-prepped by Road Scholars in 2020.

Presents like a well-detailed and low-ish-mileage (34,396 on the odometer) modern 911 and that alone makes it desirable, but much of this car’s value is in its screen time.

Bottom Line: If this car had just been a “regular” old 1994 964 Turbo it might be worth a quarter-million dollars, but famous movie cars are a proven hot commodity. That is as much the case now as it has ever been. Keep in mind the $1.98M Porsche 928 from Risky Business or the $550,000 Supra from The Fast and the Furious sold last year. And of course we can’t forget the $3.74M Mustang from Bullitt, can we?

Now, Martin Lawrence may not be Steve McQueen, but the chase scenes in Bad Boys sparked a Porsche passion for enthusiasts of a certain age and that counts for a lot, in this case $1.43M. McQueen, by the way, also had a 911 Turbo. Mecum sold it in 2015 for $1.95M. 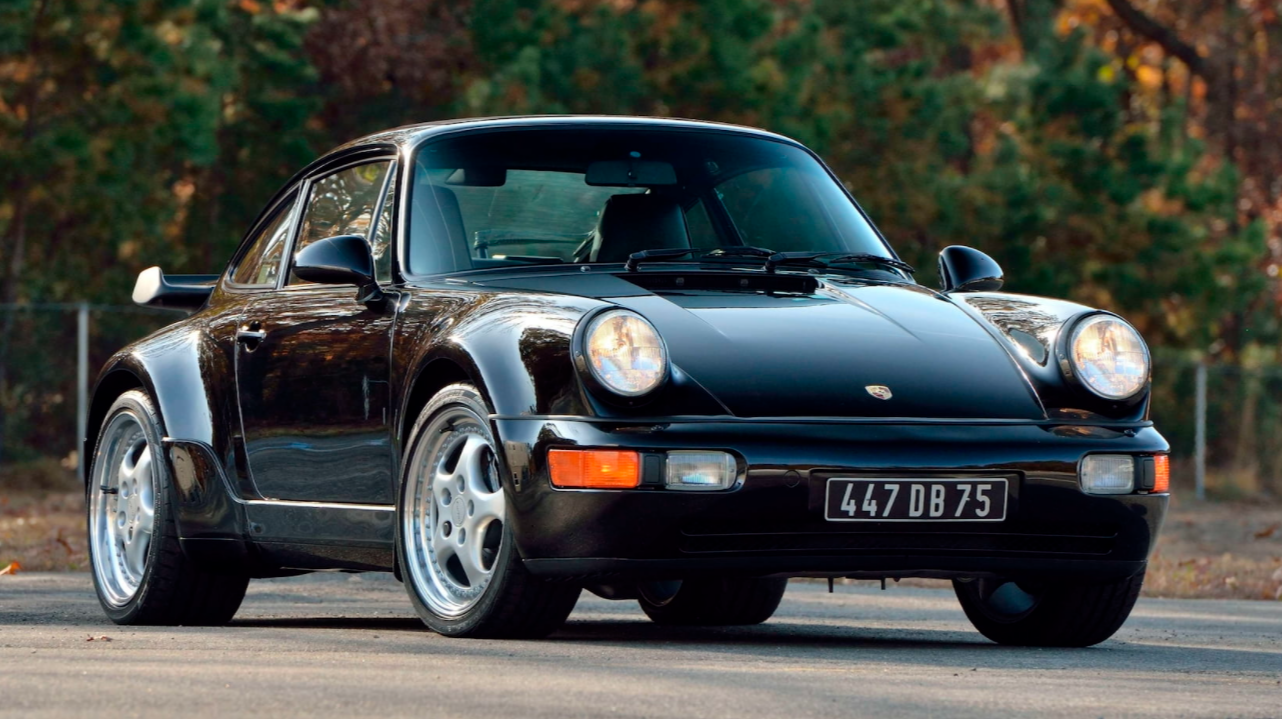 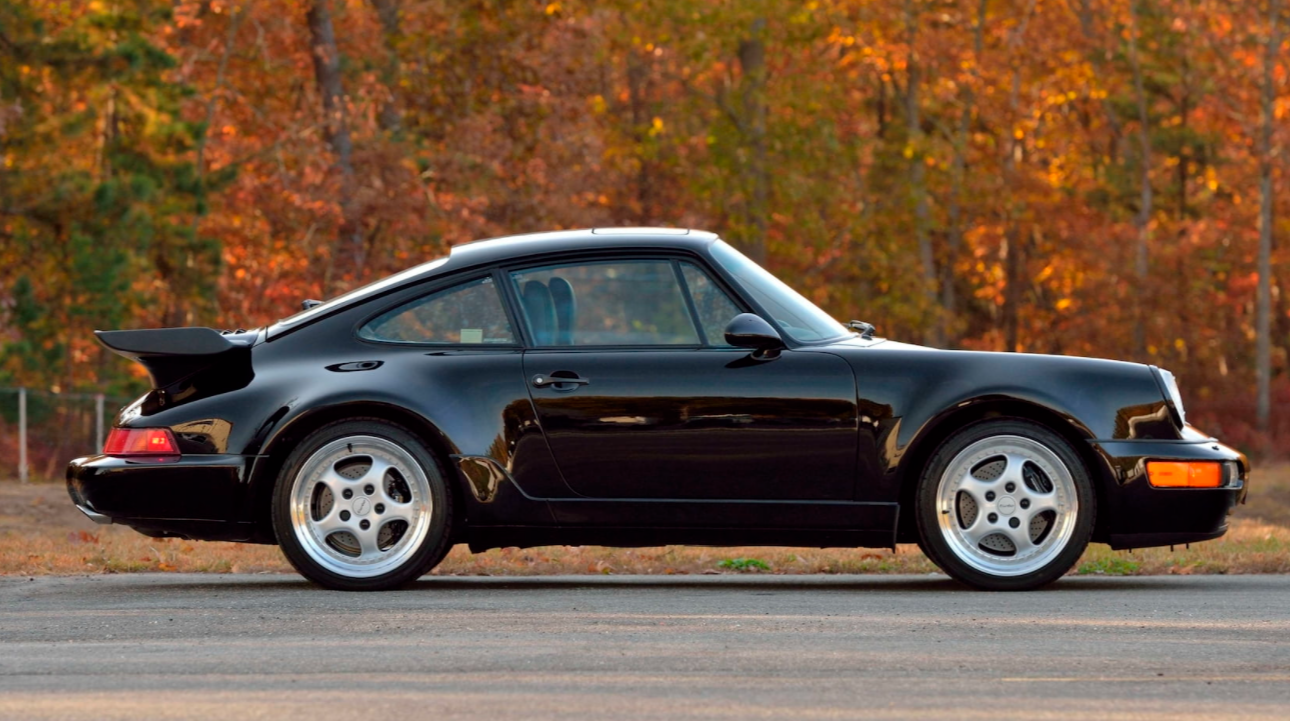 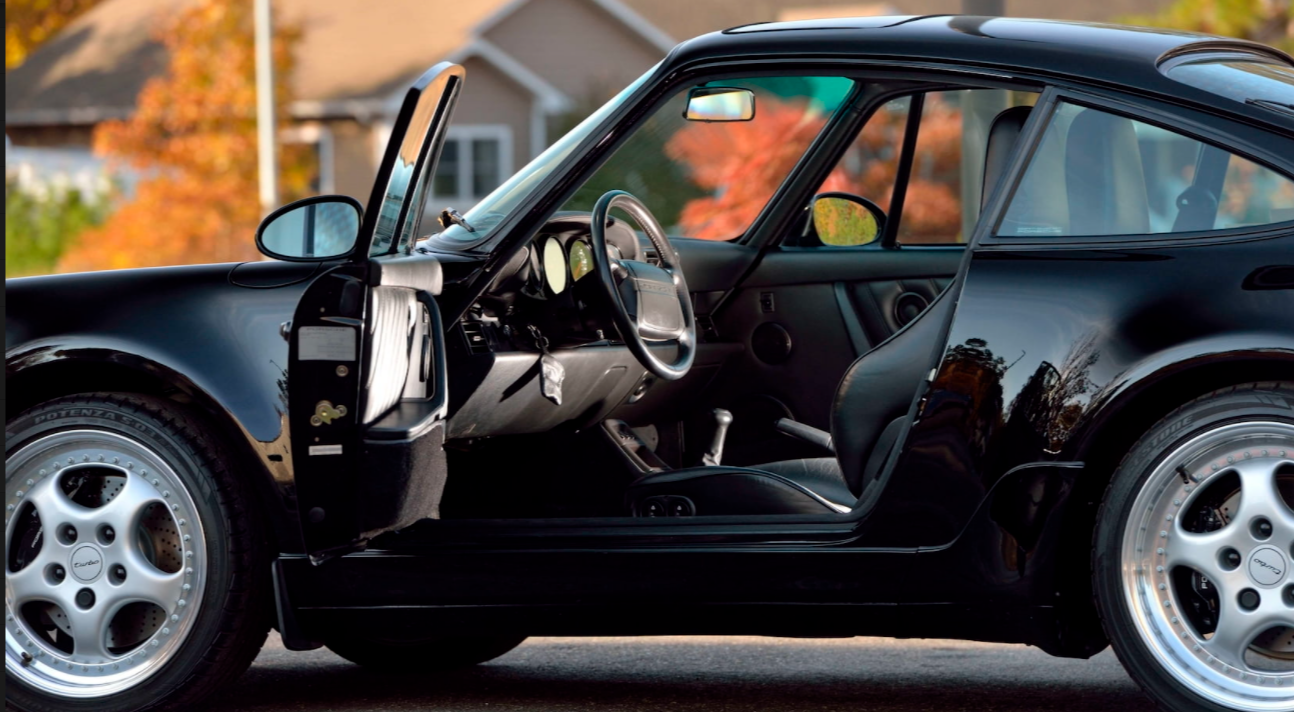 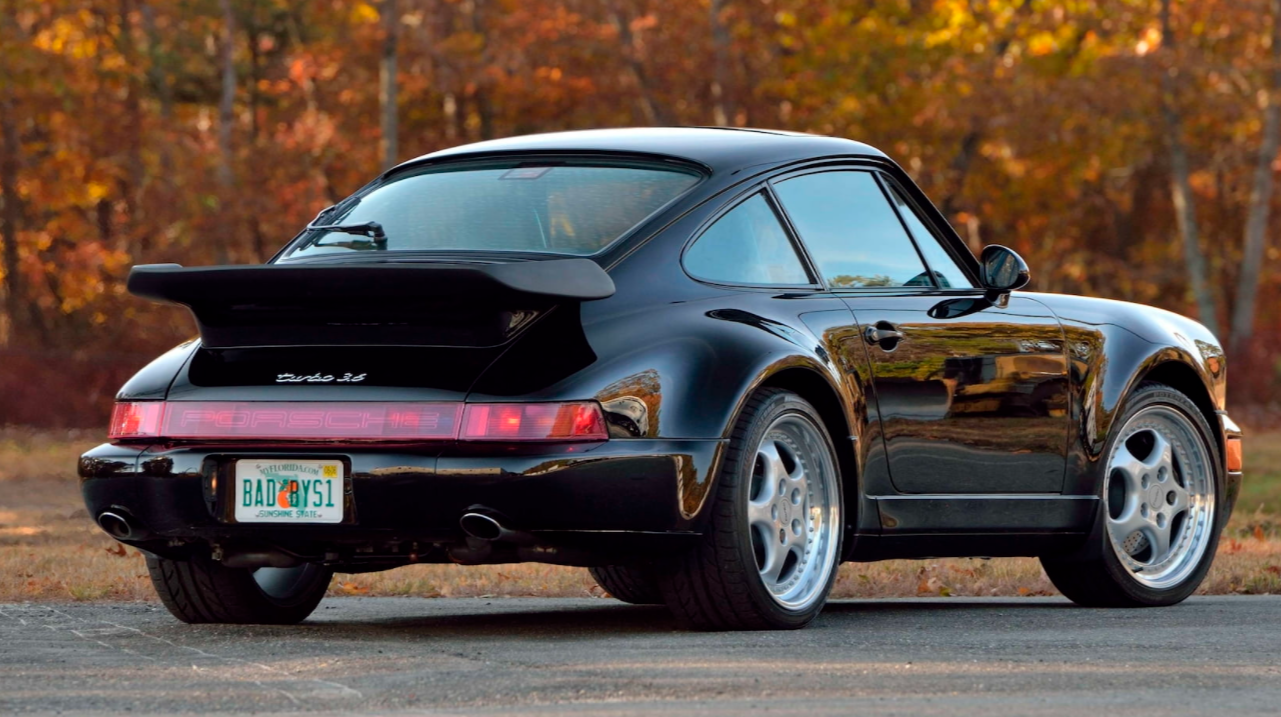 A story about
MecumPorscheThe 2022 January Auctions