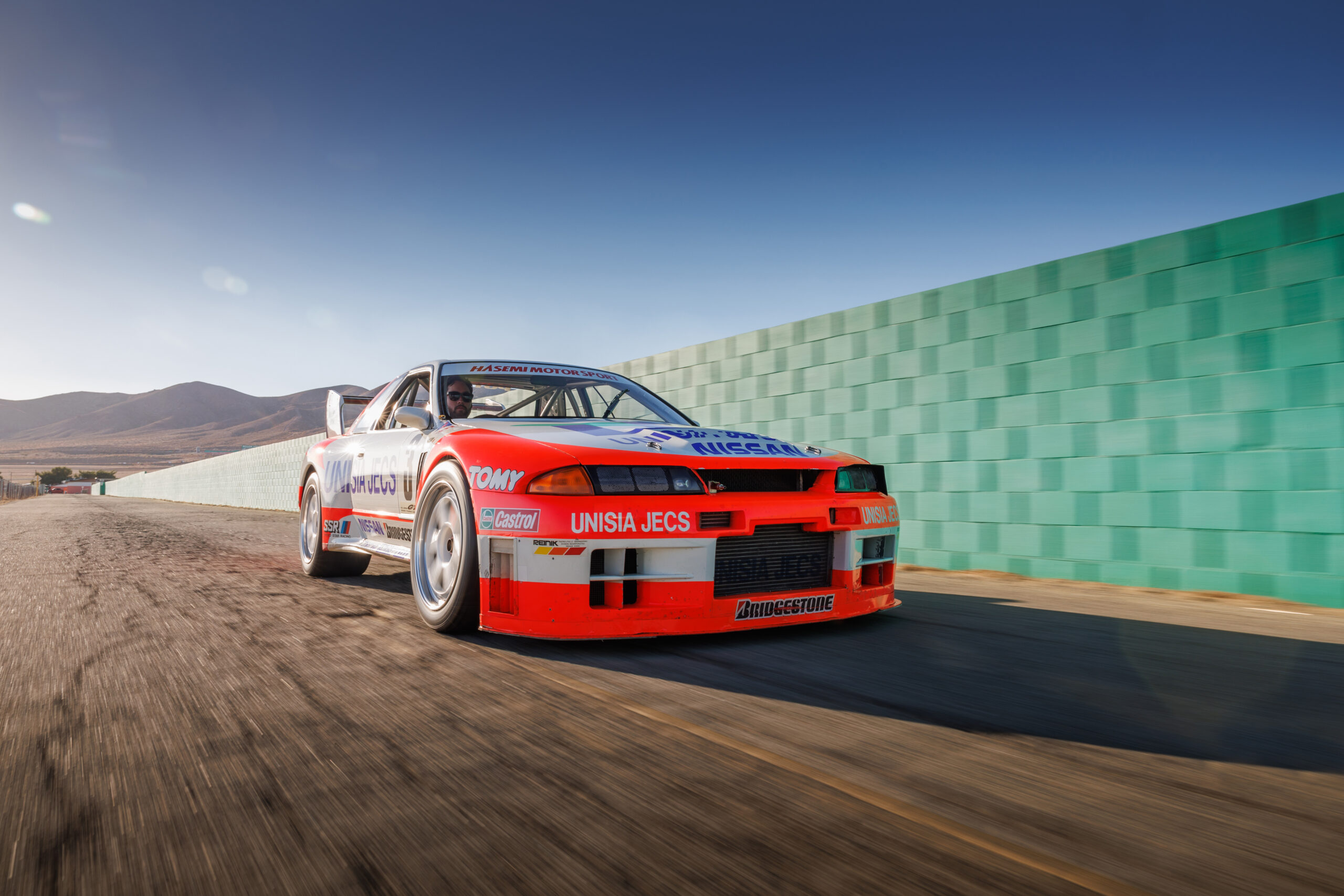 Evaluation: As a former JGTC race car, this GT-R has plenty of battle scars. The front bumper has major chips and cracks, there are major paint chips behind the right rear wheel exposing the carbon fiber bodywork. The engine compartment is clean but shows age and the interior is surprisingly clean. A wonderfully preserved race car that looks as if it just finished the season.

Bottom Line: Japanese Grand Touring series cars are rare and relatively unknown in the United States. While the low estimate of $500,000 was a reasonable expectation, the sale price of $280,000 reflects the immaturity of racing Skylines in the US market. A reserve sale would have been a smart move by the consigner, but the best move of all would be to offer it back to the Japanese market where these cars are highly revered. 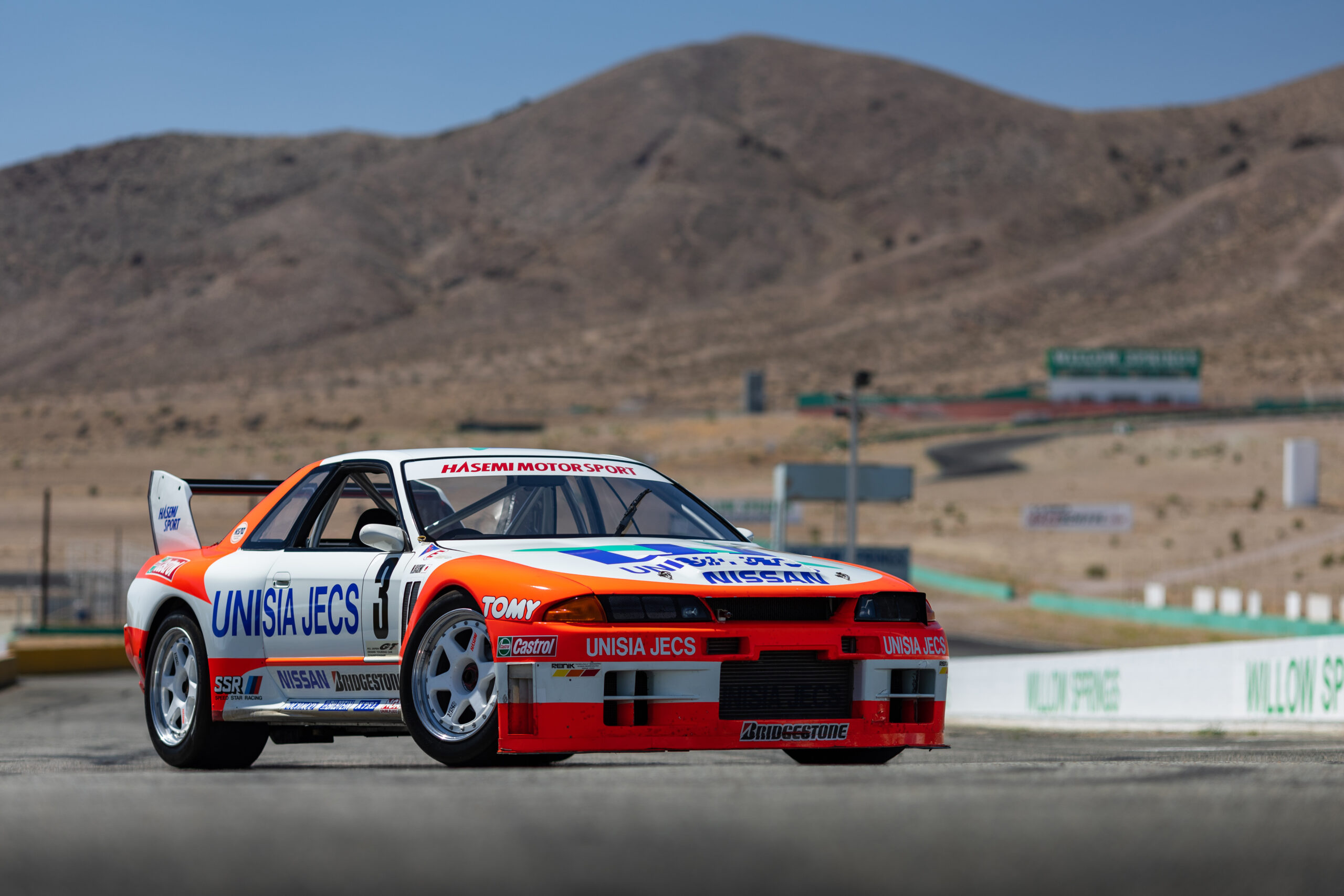 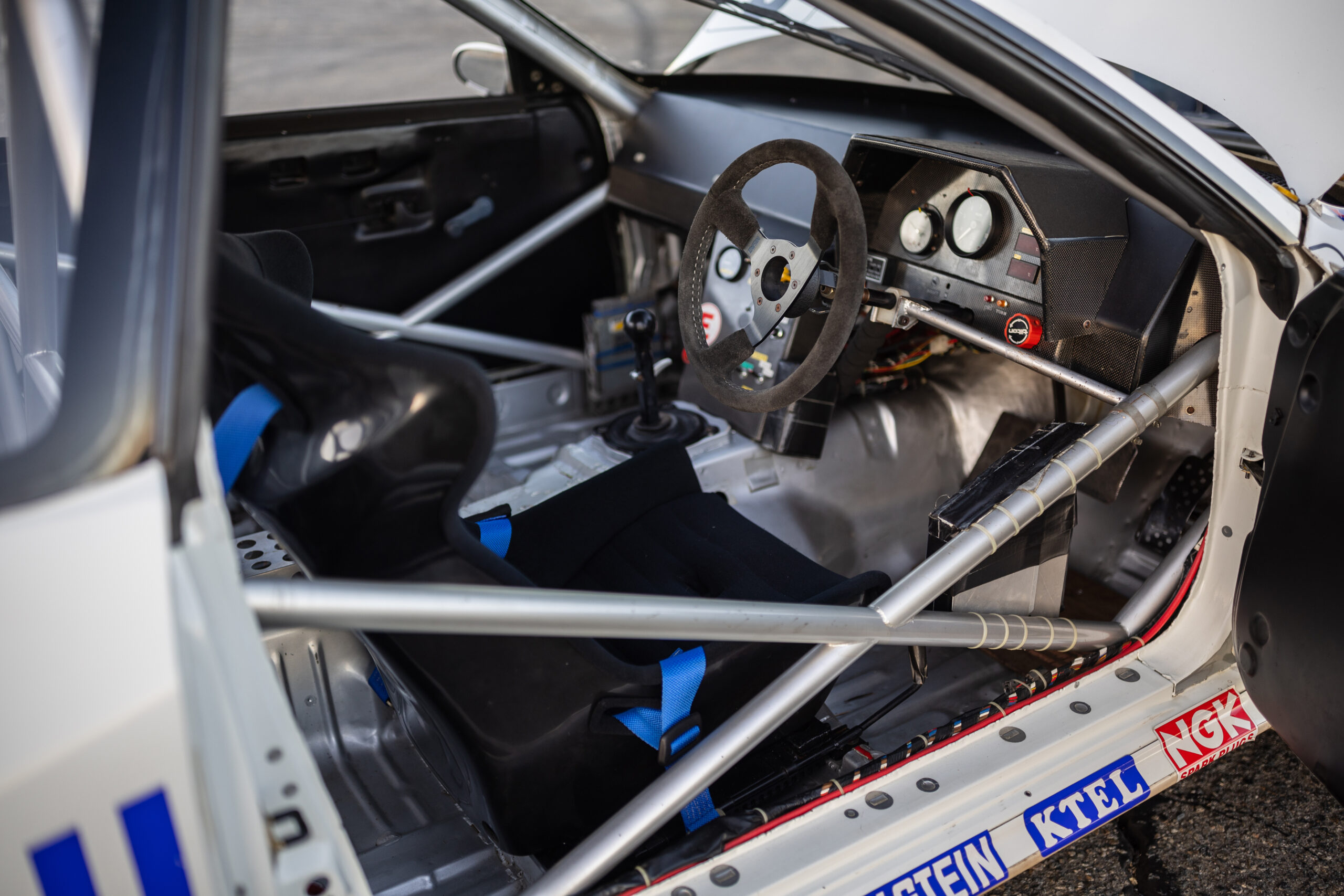 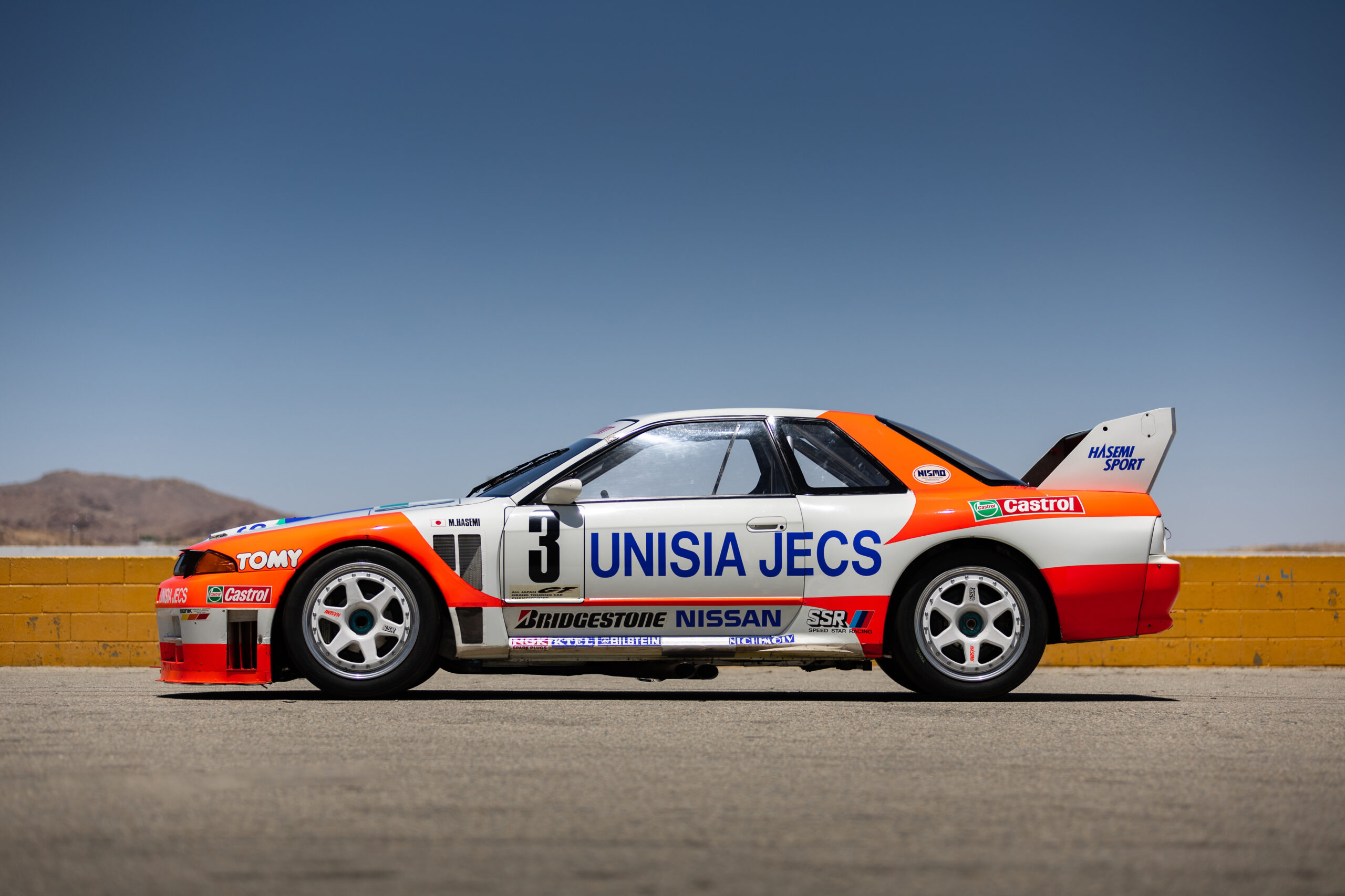