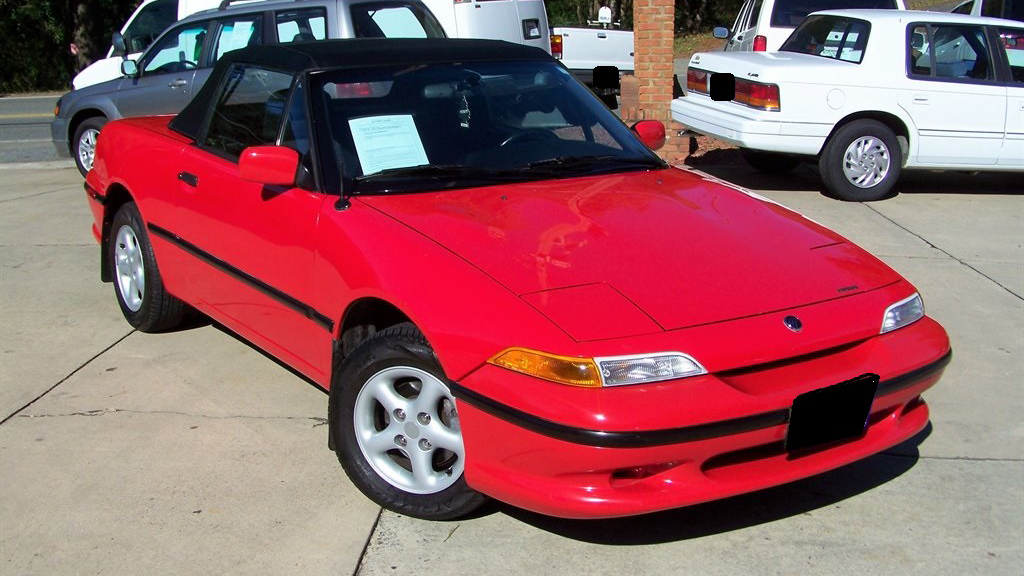 Evaluation: Represented as a two-owner car with 15,276 miles. Clean interior and remarkably tidy engine bay. New battery. Recent tires. Other than a tiny rip in the soft top there is little to nitpick. And when was the last time you saw one of these in any condition, let alone one this nice?

Bottom Line: The third generation Mercury Capri was rather different than previous versions. Produced by Ford of Australia, it was available as a two-door convertible only and came with a 1.6-liter Mazda engine driving the front wheels via either a 5-speed manual or a 4-speed automatic. Similar in dimensions and performance to the rear-wheel drive Miata, but with two small rear seats, the Capri never sold well and never developed much of a following, even a cult one. That’s why this one, which has been pampered since new, is a remarkable find. $8300 bought probably the best ’94 Capri in the country. Strange bragging rights, but bragging rights nonetheless, and at least they’re cheap. Sold to an online bidder. 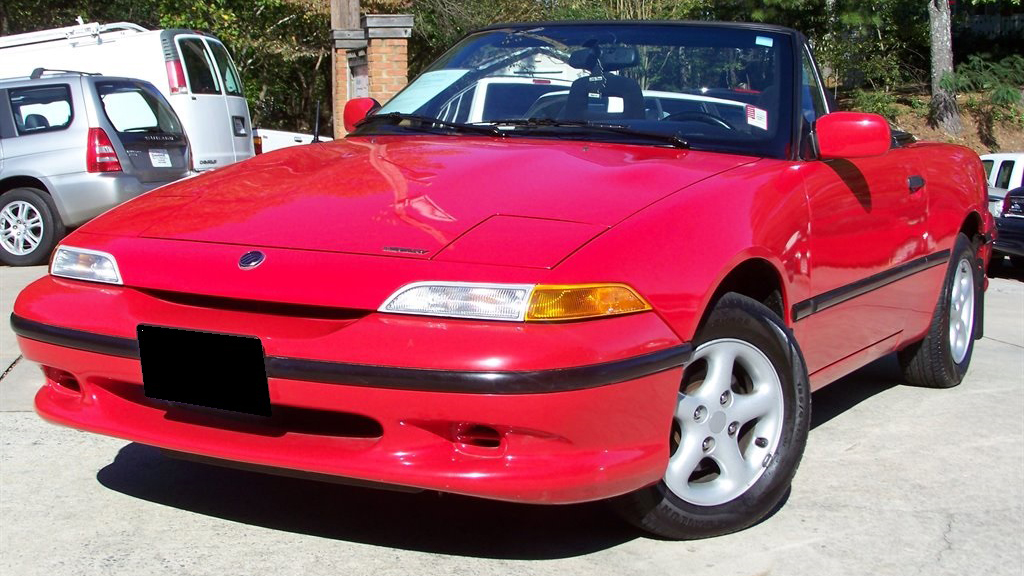 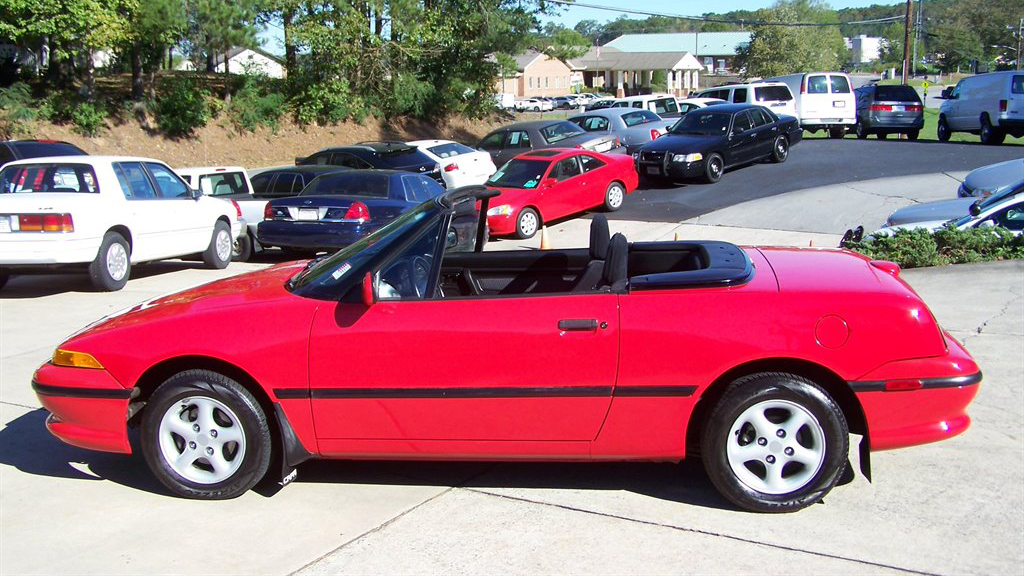