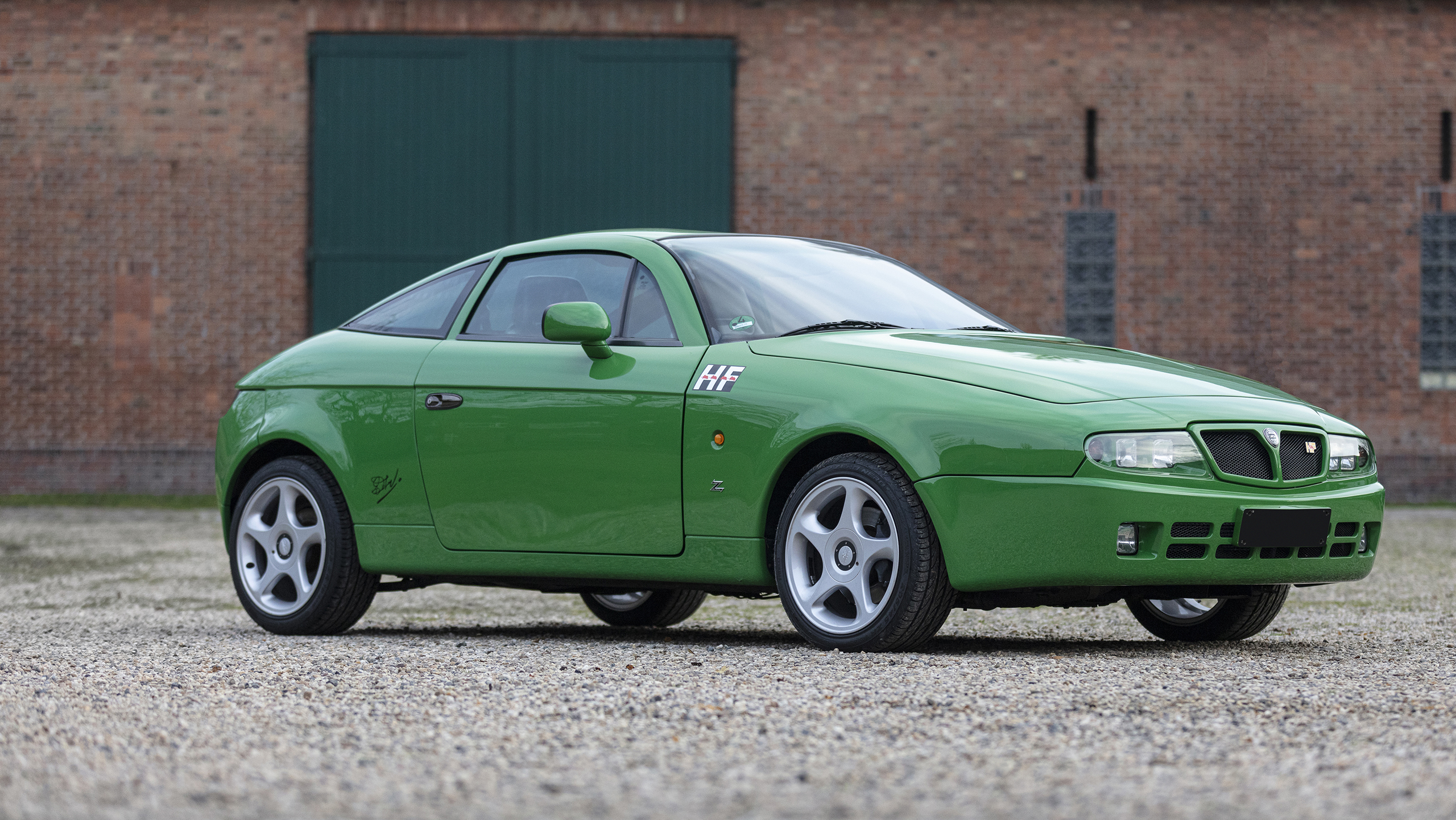 Bottom Line: Car number 15 of only 24 built. Reported sold by Bonhams at Paris in 2017 for €161,000 ($171,594 at the time). Reported bid to €145,000 on the block and as sold in RM’s official results at this amount. RM got €187,000 (€170,000 plus commission) for one in its European Online Only auction in June, but it was the personal car of Paul Koot, Netherlands Lancia importer and initiator of the Hyena project, and had been tuned to over 300hp. There was probably a bit of commission trading going on after the sale resulting in this realistic conclusion. 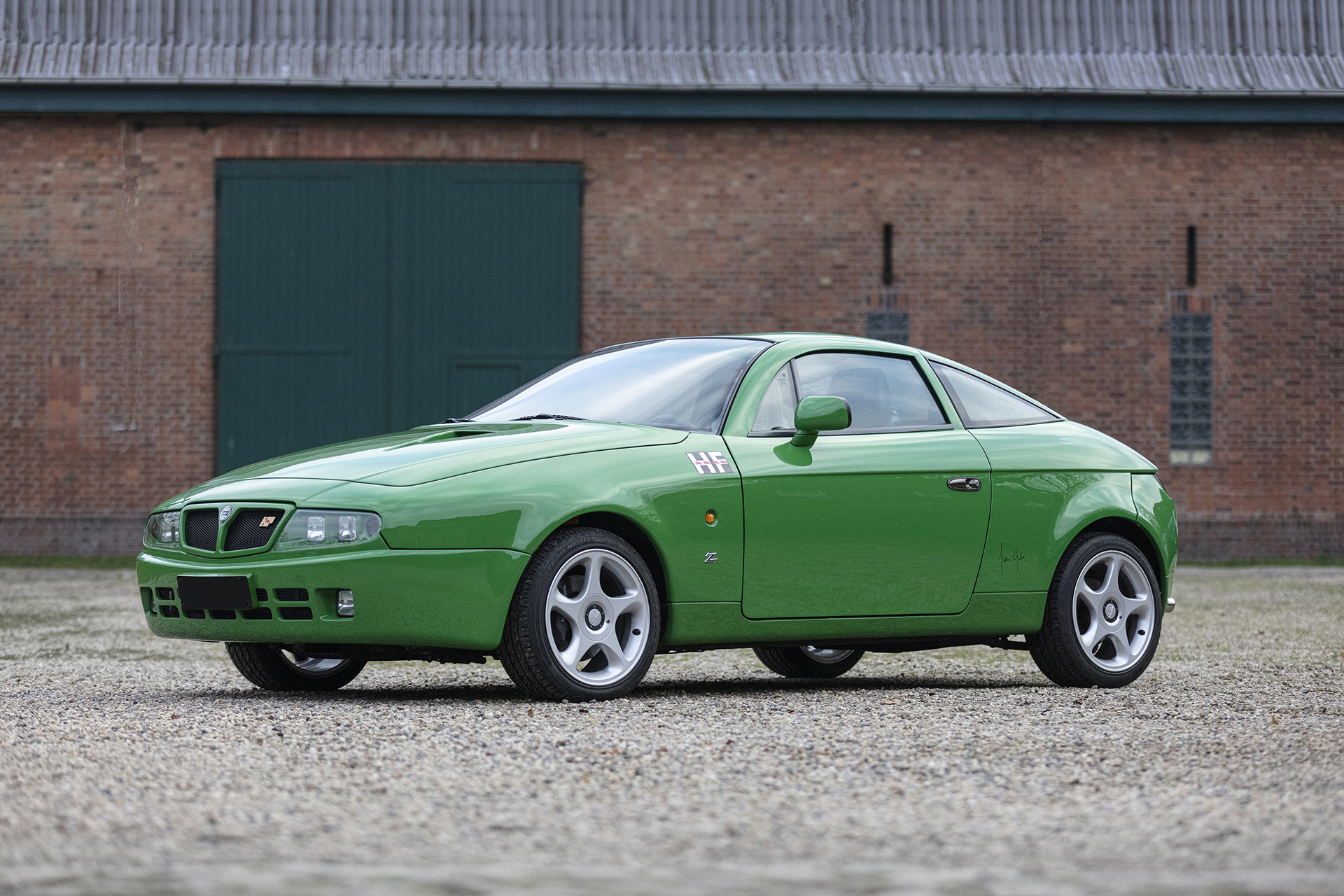 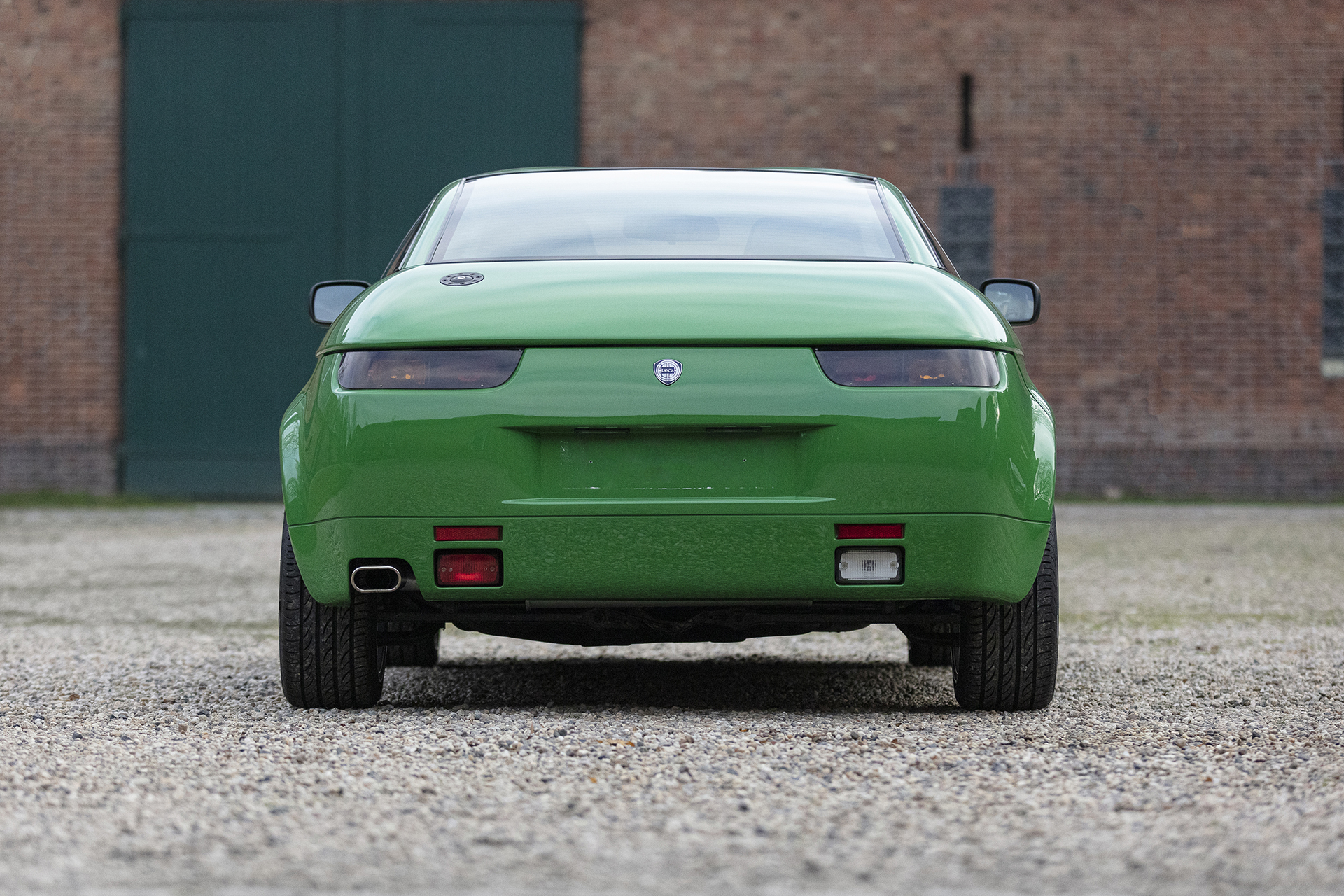 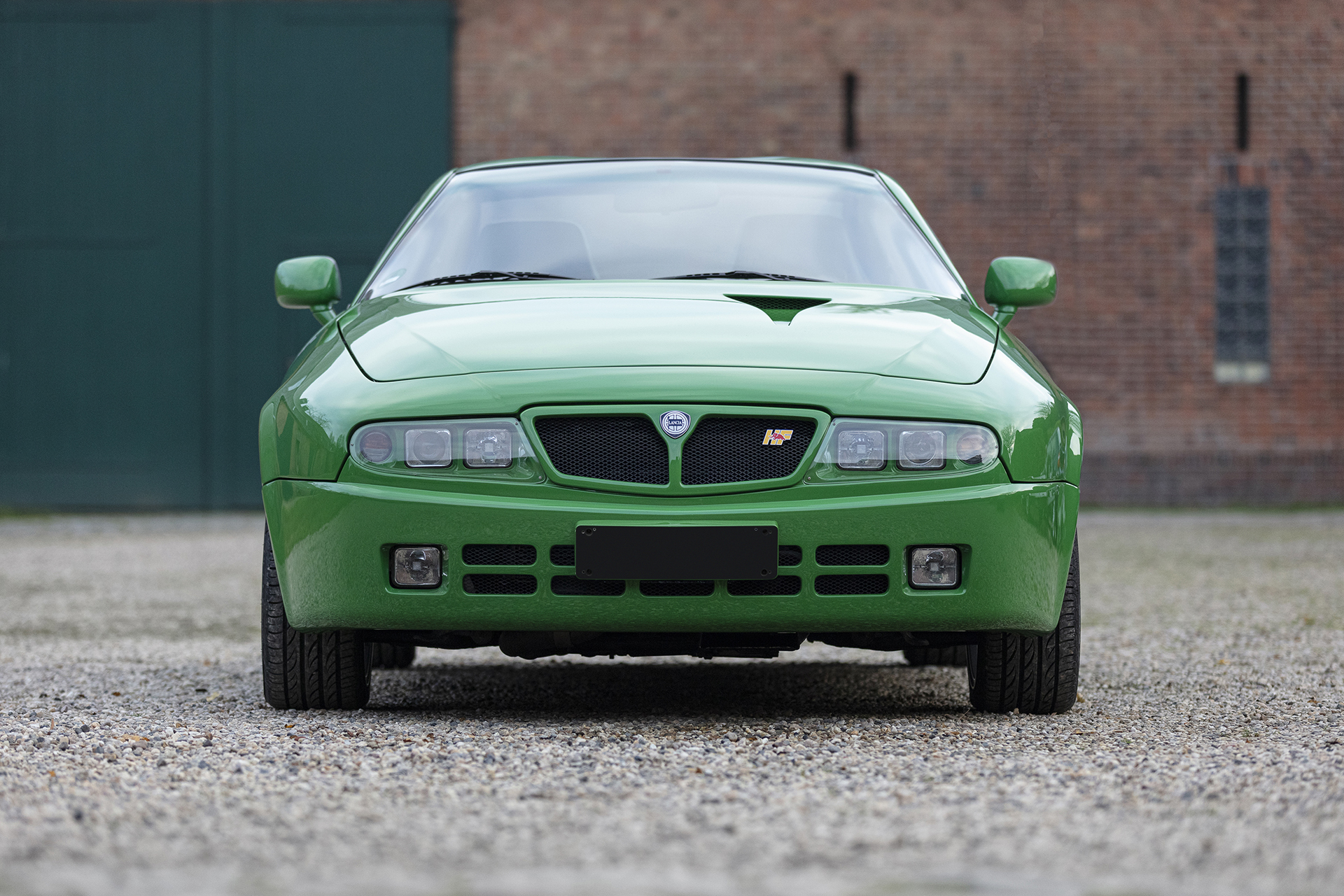 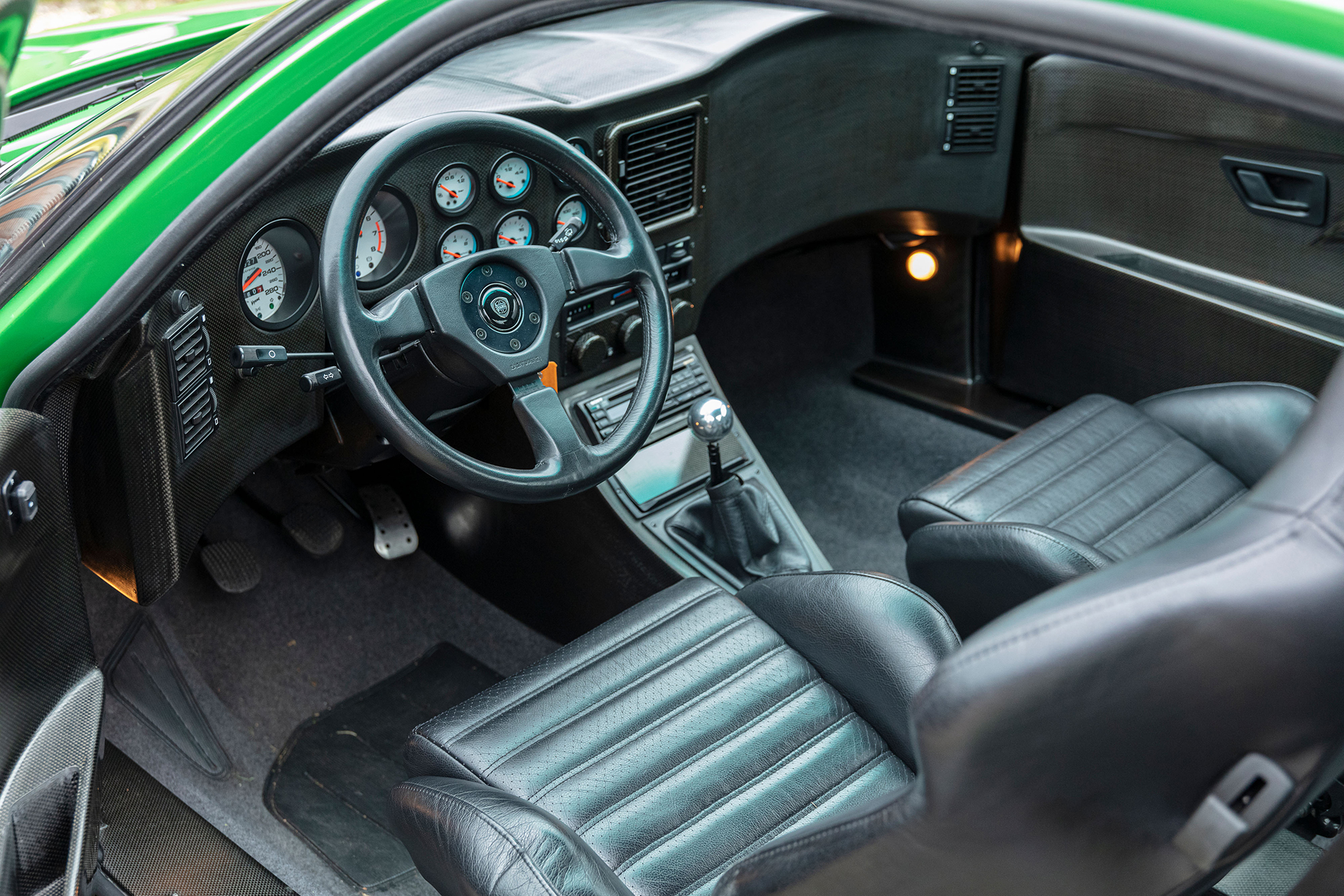 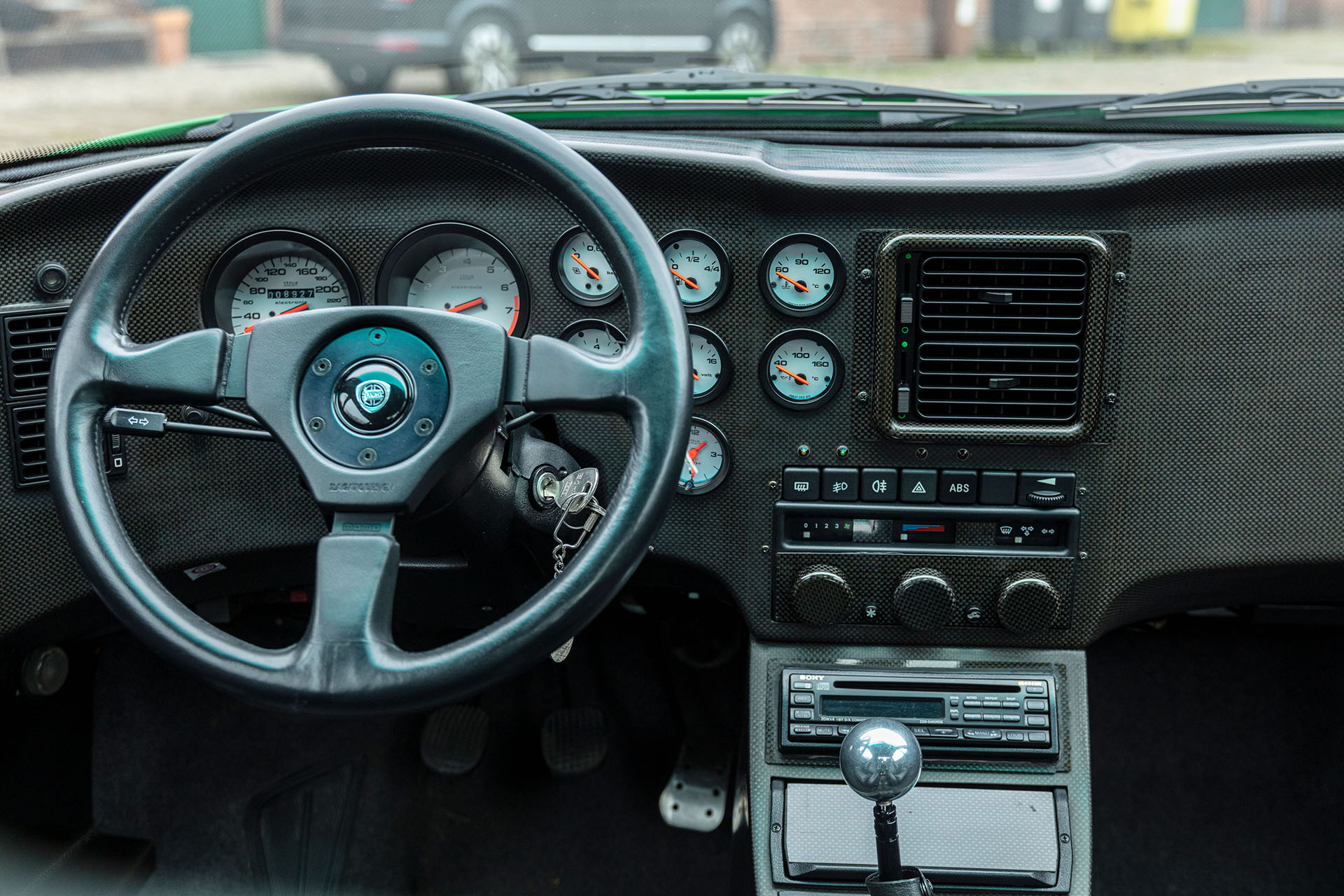 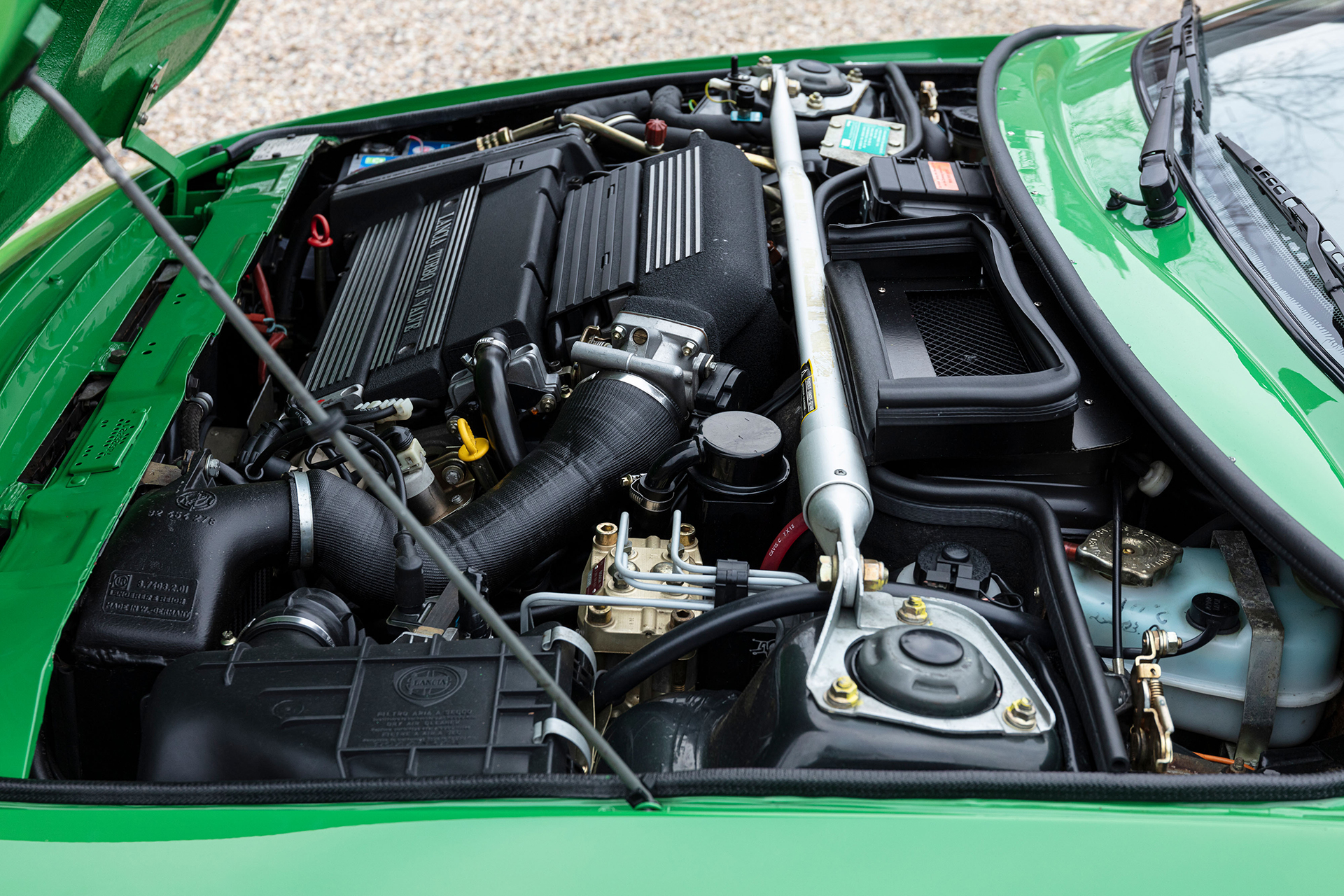 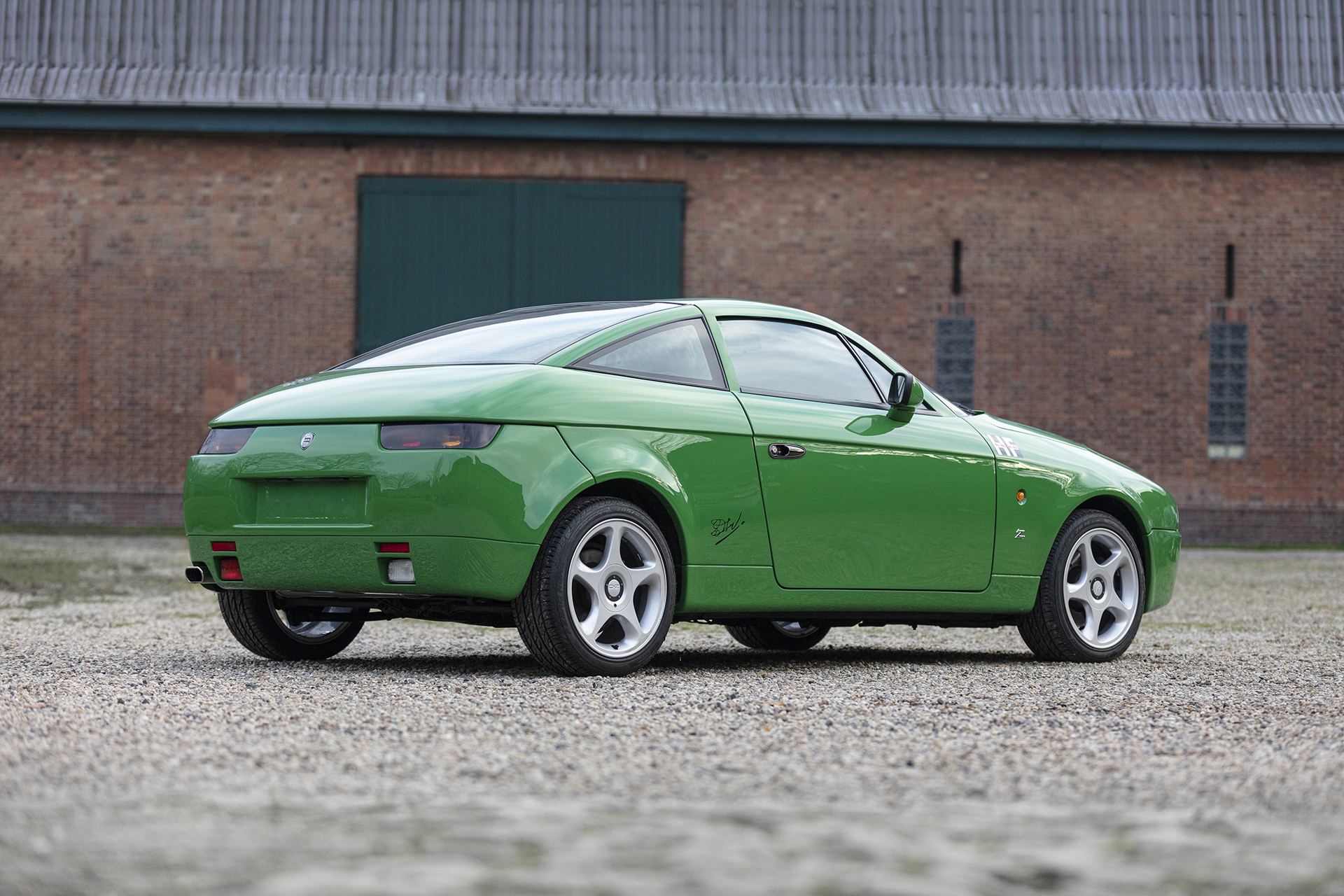