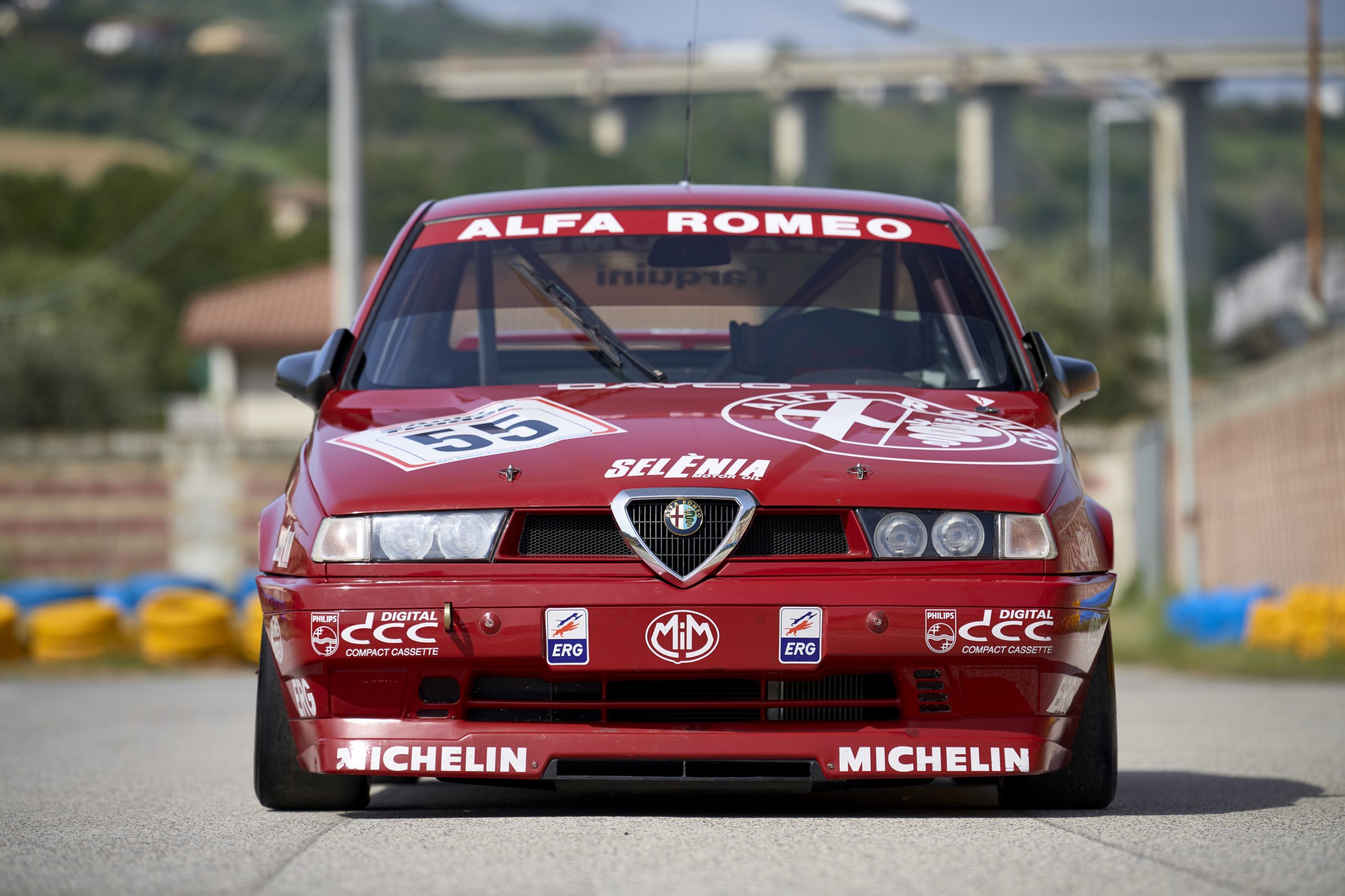 Evaluation: Part of the Alfa Corse 1994 British Touring Car Championship winning team driven by Gabriele Tarquini. Used as a development car for the ’95 season, then returned to 1994 specs and given to Tarquini. Stone chipped exterior but the interior, engine compartment and (presumably) the chassis are pristine and race ready. Offered by Gabriele Tarquini.

Bottom Line: And if a sense of how exciting the 1994 BTCC season was escapes brief written description, the races are worth a watch on YouTube. Is this enough for a cherished contributor to an important championship season, in pretty much as-raced condition? Gabriele Tarquini didn’t think so, but he might have thought twice about this bid. 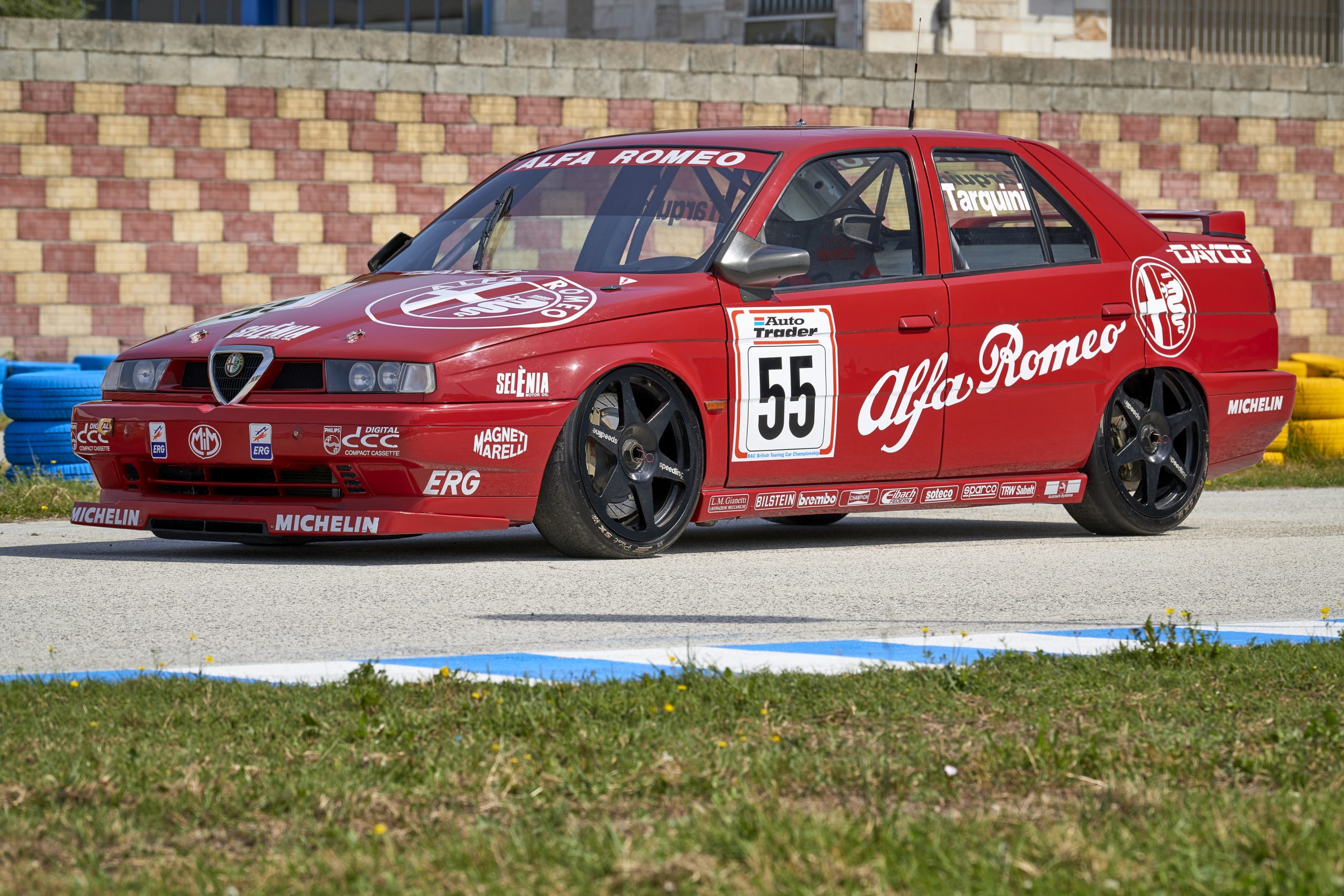 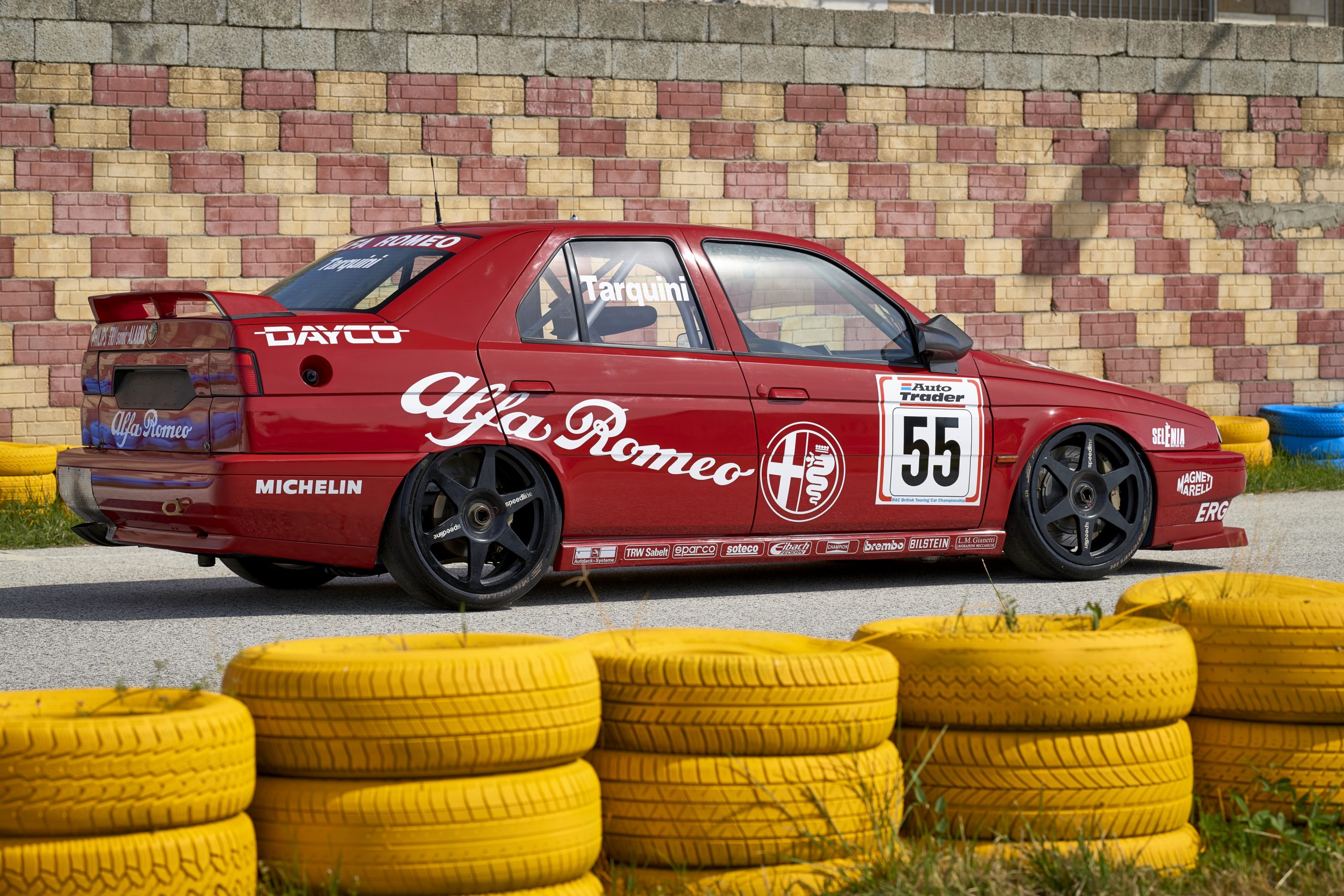