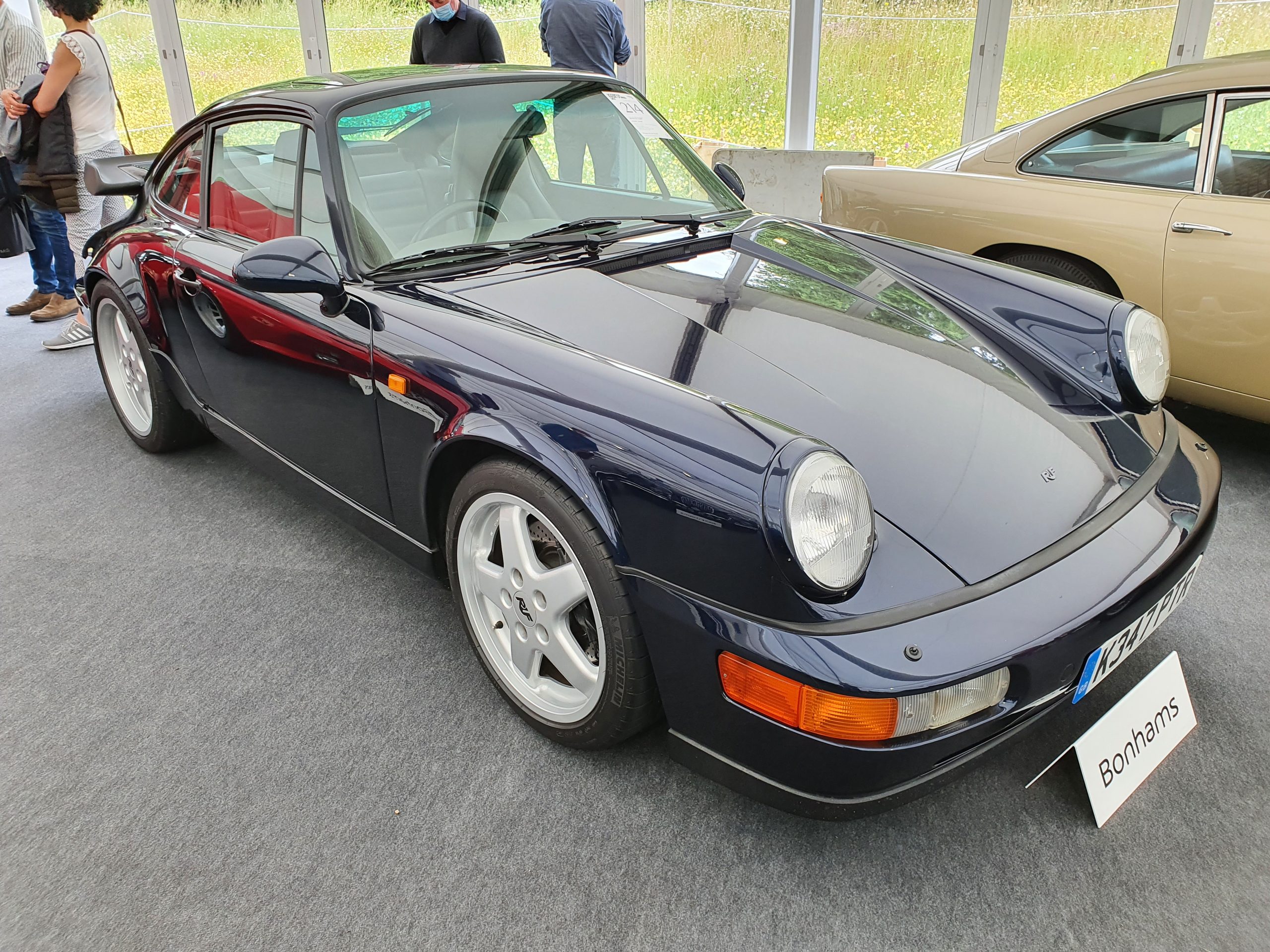 Evaluation: This RCT (Ruf Carrera Turbo) is described as having a unique and known history. It was delivered new to the UK as a standard Carrera 2 but went to Ruf to be fitted with the turbocharged RCT engine and other Ruf upgrades. Also served as Ruf’s first demonstrator for the UK. Engine rebuilt at 51,000 in 2000, and currently showing 60,351 miles. The front bumper has a vertical crack line. The alloy wheels look freshly refurbed but, through the spokes, the brakes look all-original and aged. The leather interior looks original in superb order for the mileage.

Bottom Line: Although Porsche hasn’t built the 964-generation 911 since 1993, there are more people “reimagining” (aka customizing) 964s than ever these days. Ruf, however, is one of the oldest Porsche tuners of them all and it actually never stopped building the RCT. “If it ain’t broke, don’t fix it.” Ruf’s own website reads. For about $425,000 you can have a “new” one, at least after you supply your own donor car. That makes even Bonhams’ high estimate for this used but tidy RCT seem like a decent deal. It was also £150,000 no-sale (about $194,000 at the time) at RM London 2018, but it was reasonable for the consignor to expect at least a few more bids this time around. 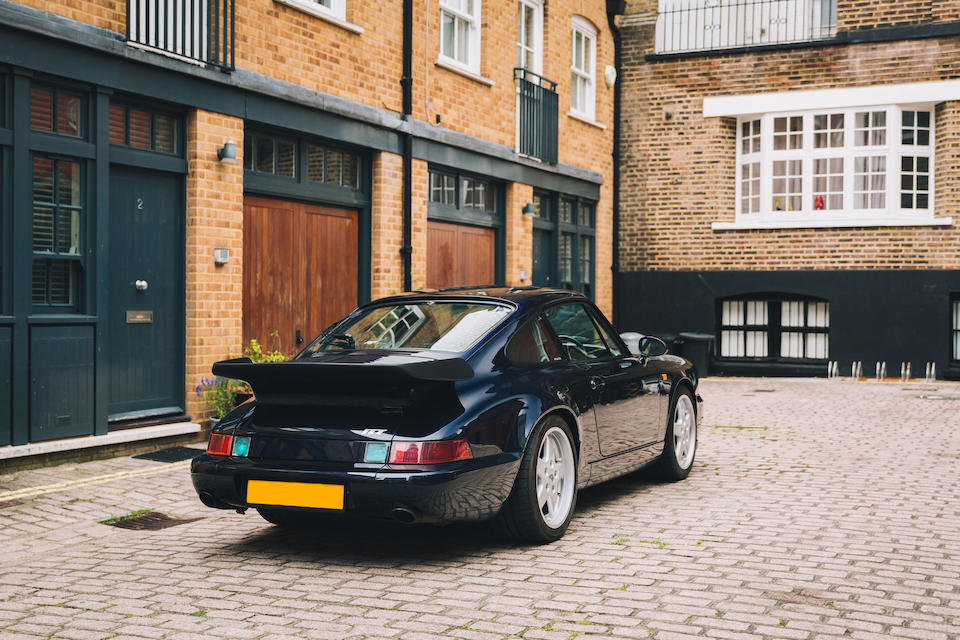 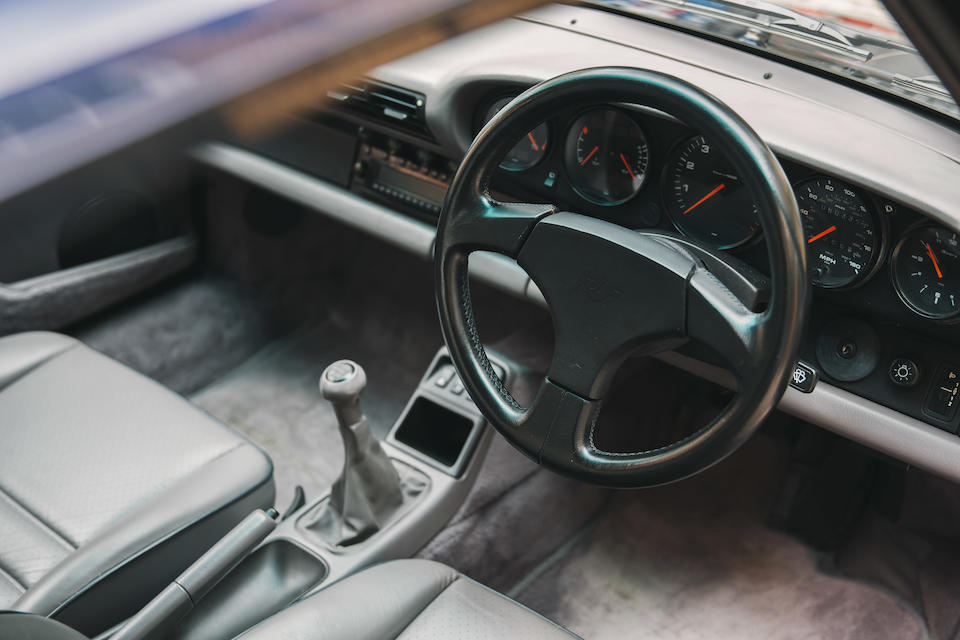