Evaluation: One of 14 built, and therefore far rarer than a 968 Club Sport (1371 built). Essentially a road-going version of the 968 Turbo RS race cars. Porsche fitted the 968 Turbo S with a special engine that not only makes 305 horsepower but also puts down 369 lb-ft at 3000 rpm, impressive stuff for a four-banger. Performance was also quoted at 0-60 in 4.7 seconds and a 175-mph top speed. This one sold new in Germany. The engine was upgraded to Turbo RS specs in the early 2000s, but these were reversed by a subsequent owner in the late 2000s. More recently had $40,000 worth of mechanical servicing. The few discernable flaws include lightly scratched window frames and a handful of small paint chips, all forgivable stuff given the 64,653 km (40,174 miles) showing, the cool factor, and the sheer rarity.

Bottom Line: This is the ultimate development of Porsche’s front-engine, water-cooled, four-cylinder cars that spanned the late 1970s to early 1990s. German magazine auto motor und sport called the 968 Turbo S “one of the best asphalt acrobats that Porsche has yet built.” But maybe it was a little too good for a Porsche that wasn’t a 911, which might explain why so few were built. While Gooding sold one of the RS race cars for $346,500 nine years ago, we’ve never seen one of the Turbo S road cars come to market. It’s the most expensive front-engine Porsche we’ve seen, even if it didn’t break a million like Gooding estimated it would. 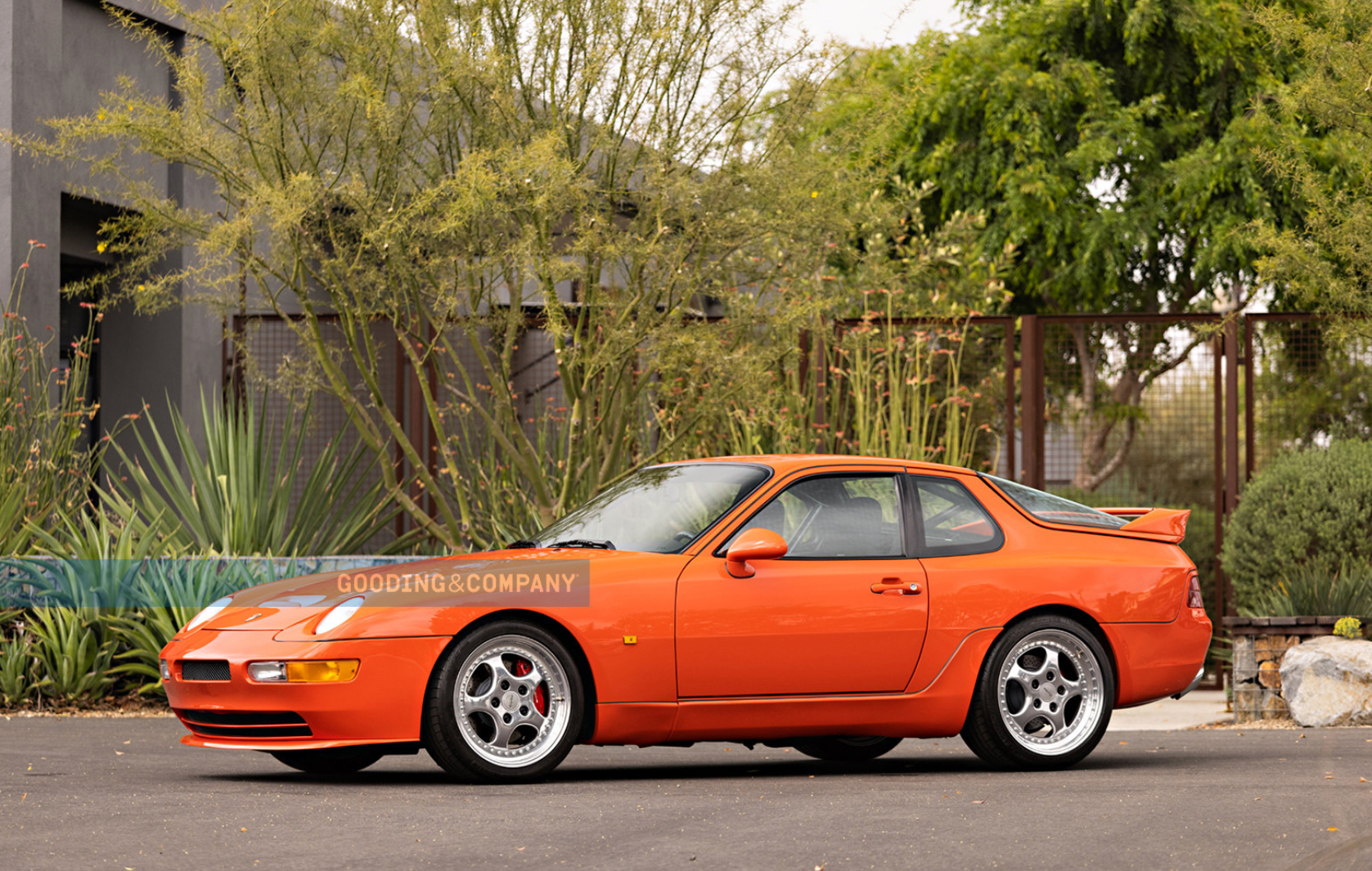 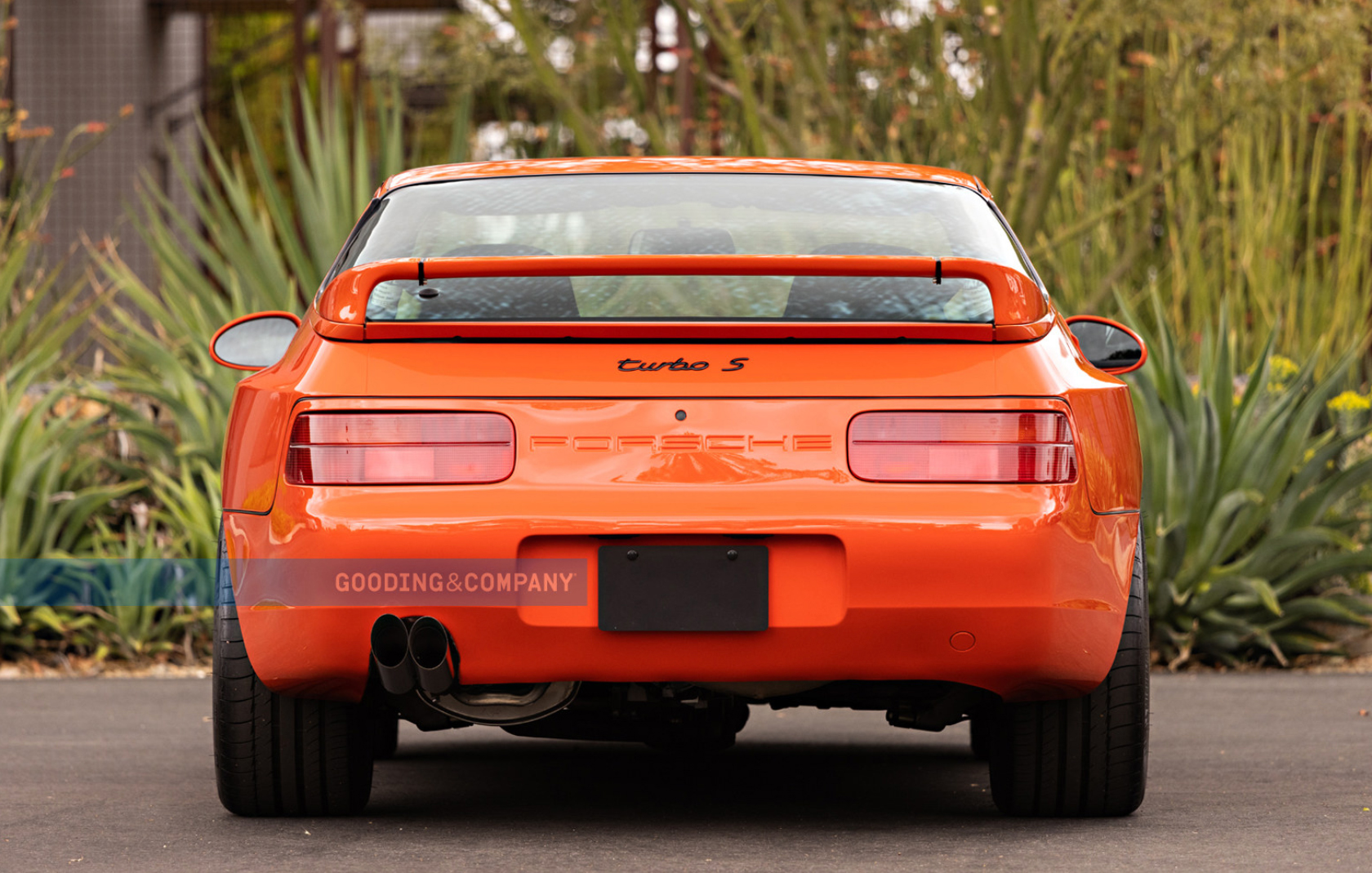 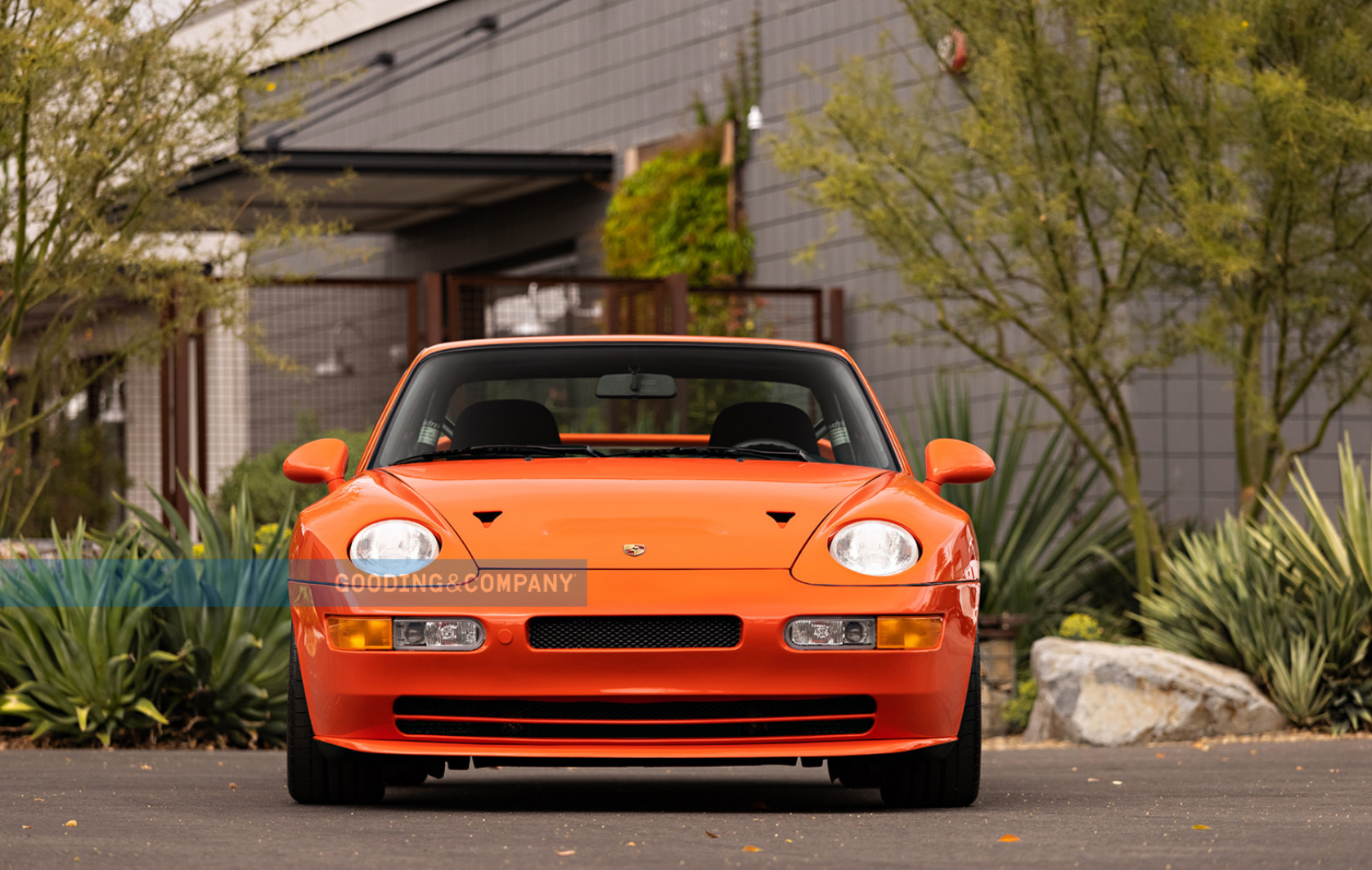 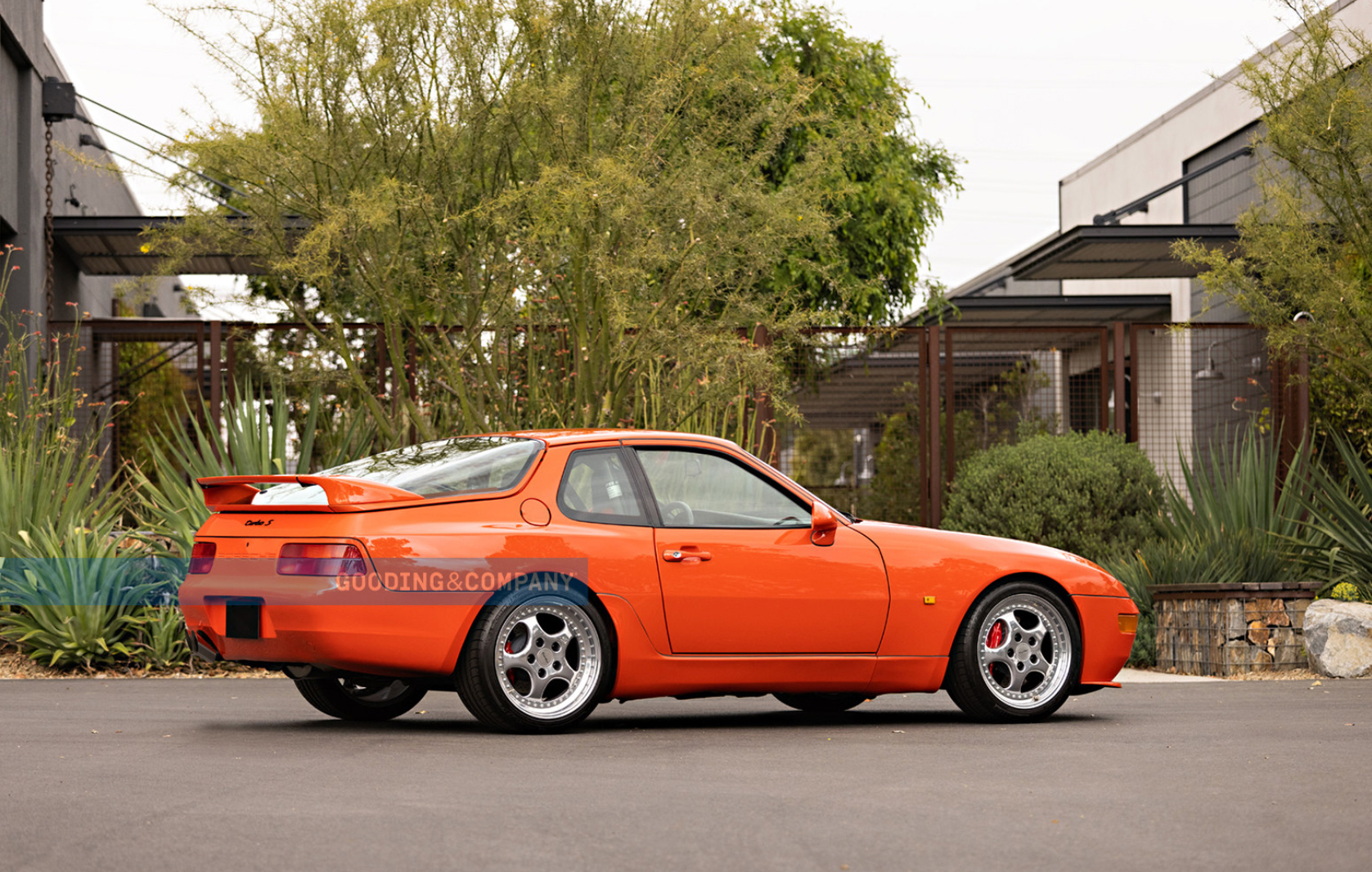 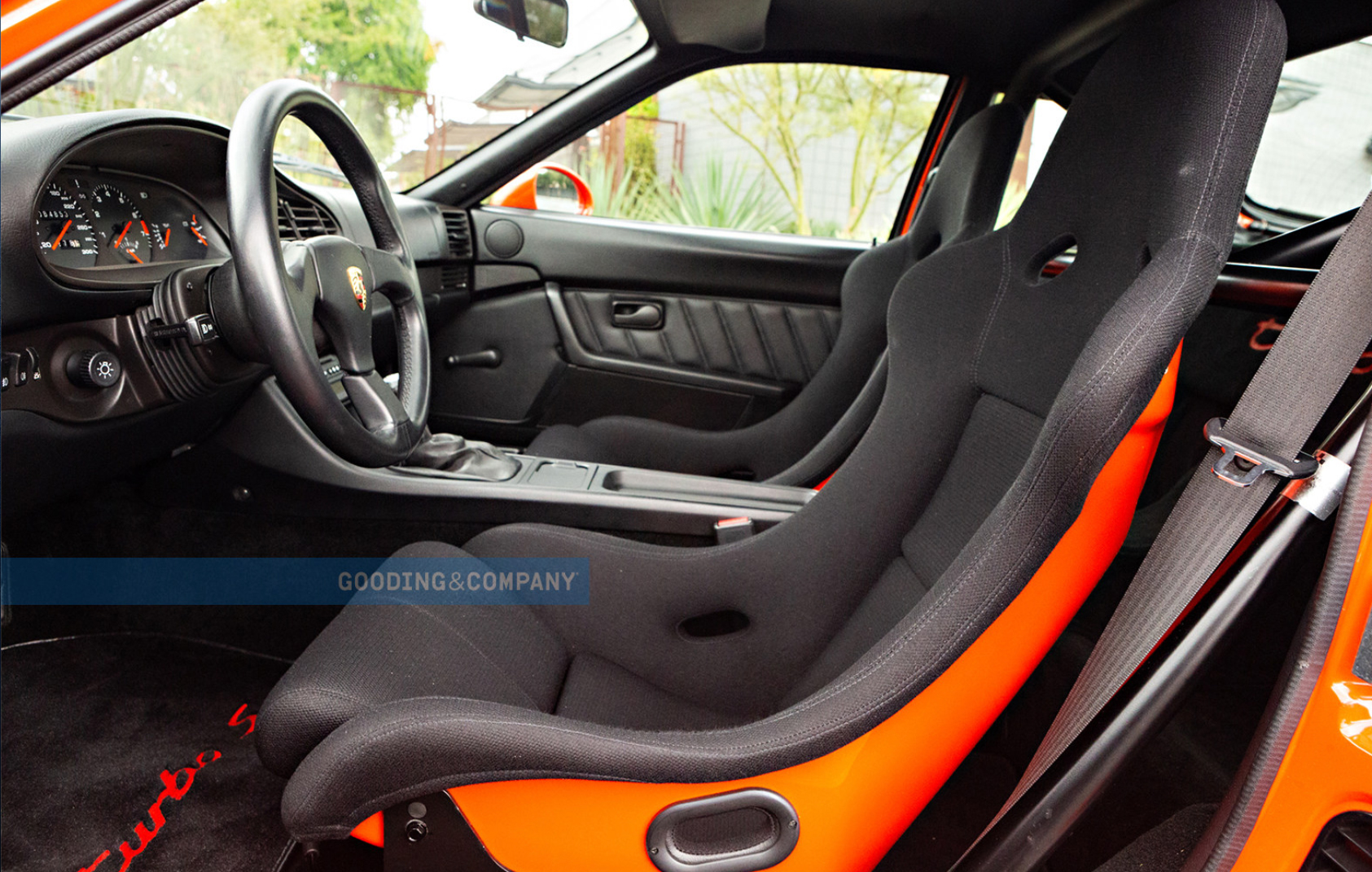 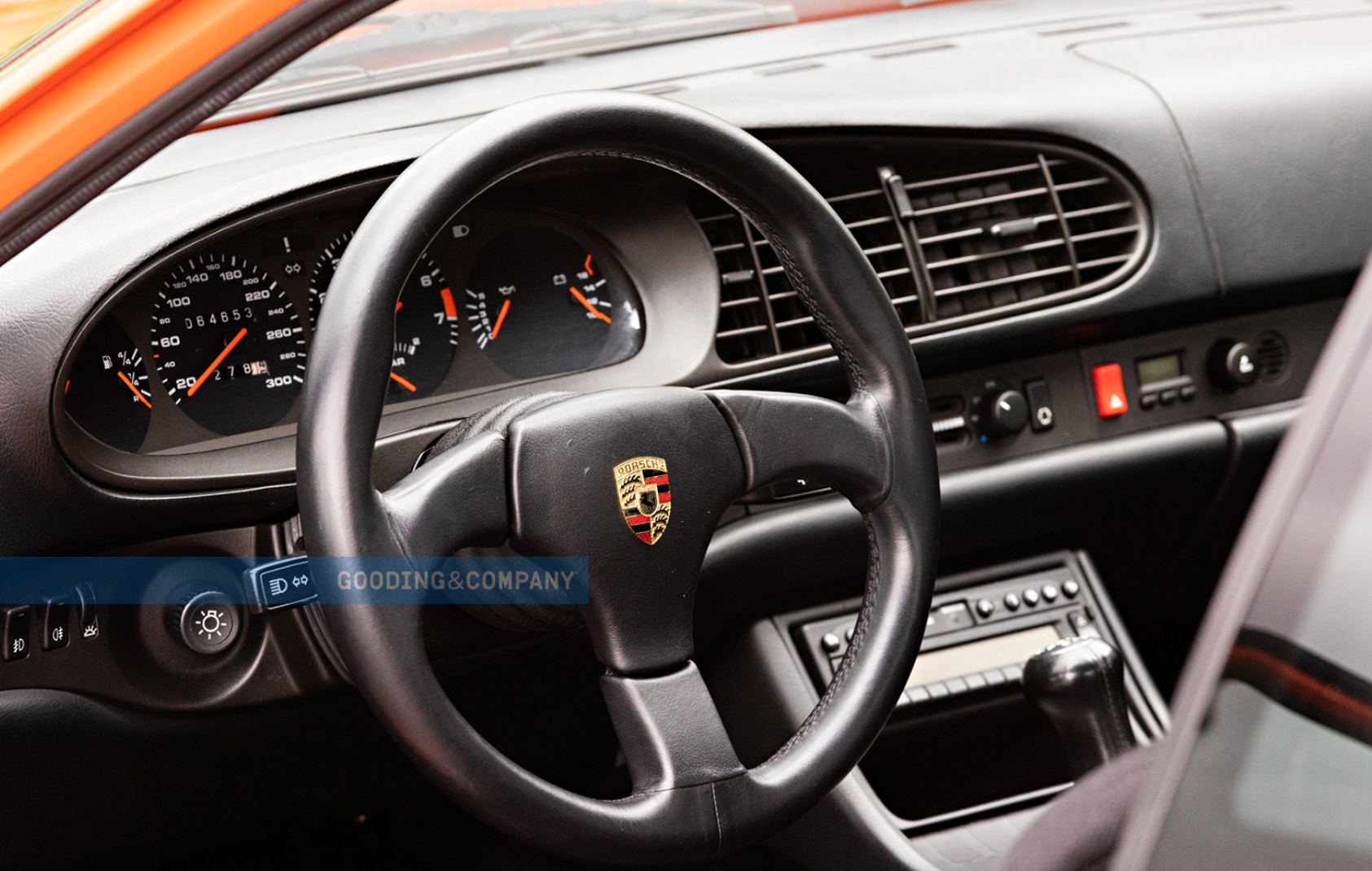 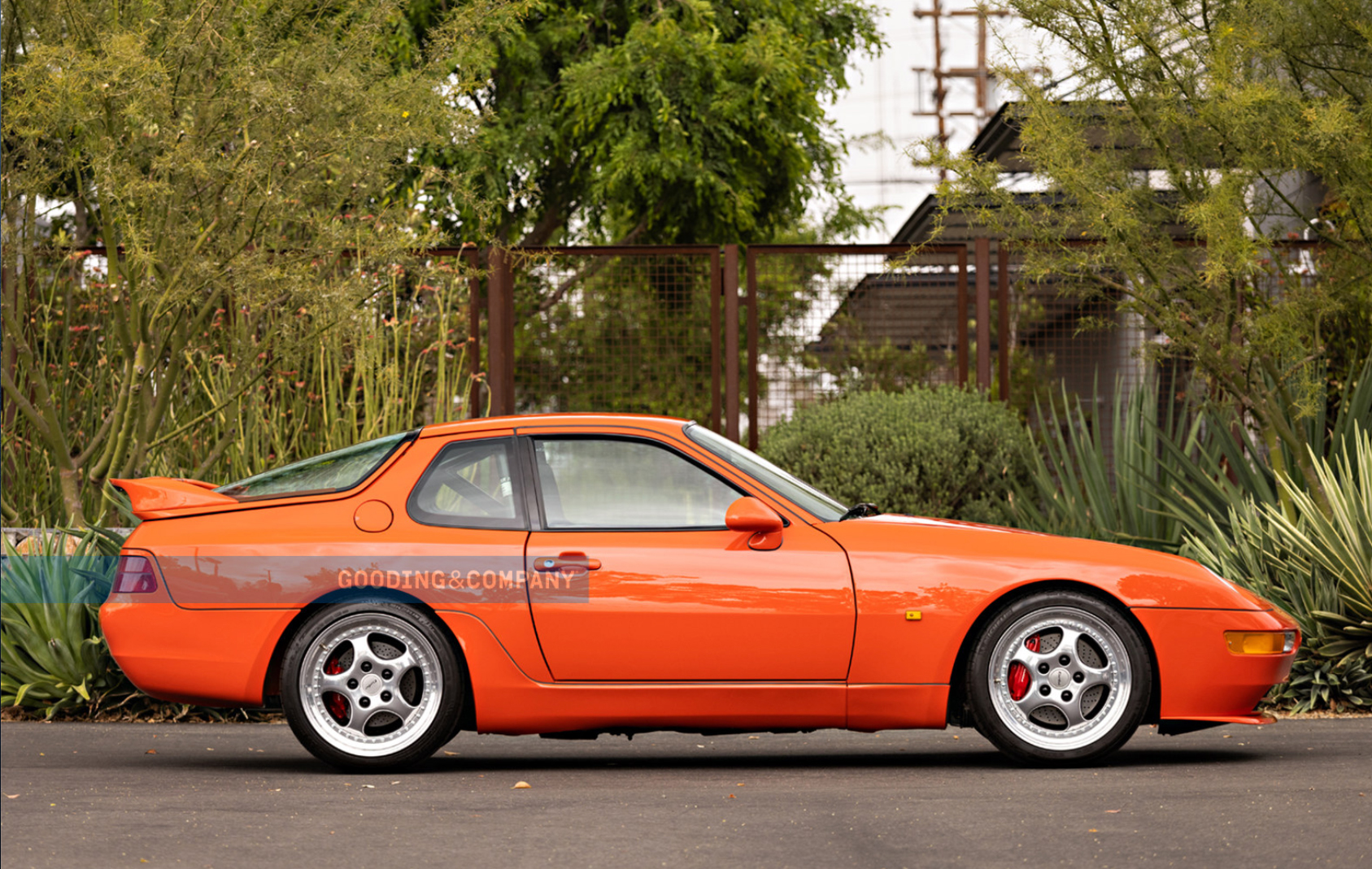