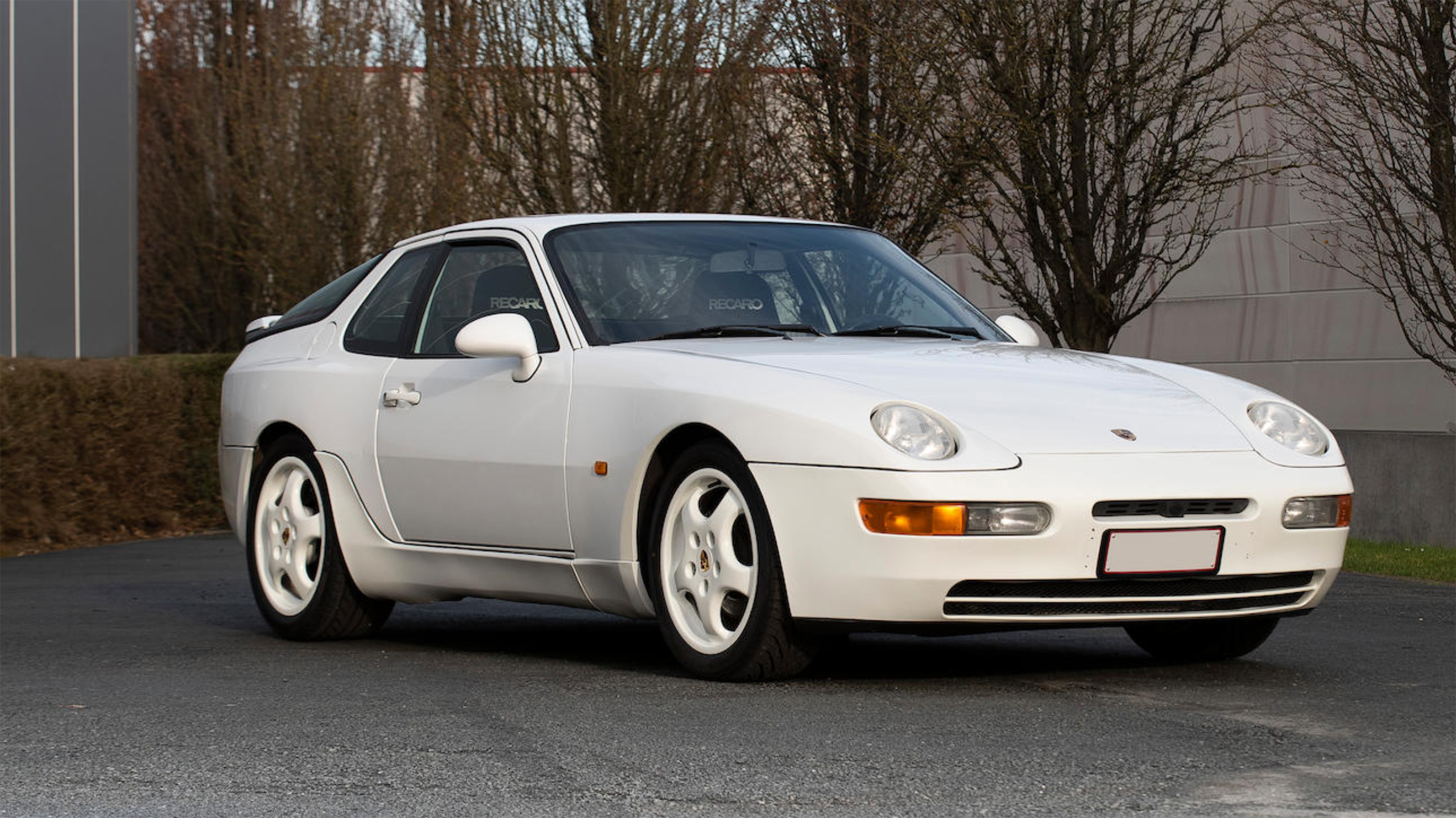 Evaluation: Rare stripped out Club Sport version, which was sold without insulation, power windows, rear seats, or a steering wheel airbag. Represented with 73,073 km (45,405 mi). Last serviced three years ago. A few bits of paint have come off the rear badge. A few small rock chips on the nose. The interior looks spotless. Some dirt and wear under the hood. Overall, the condition matches the mileage.

Bottom Line: The classic Porsche trend of sportier but more uncomfortable cars selling for big premiums extends beyond 911s. This 968 Club Sport, which is among the quickest and most desirable of the four-cylinder front-engine transaxle cars (924, 944, and 968), sold for over twice as much as a base 968 in this condition ordinarily would. 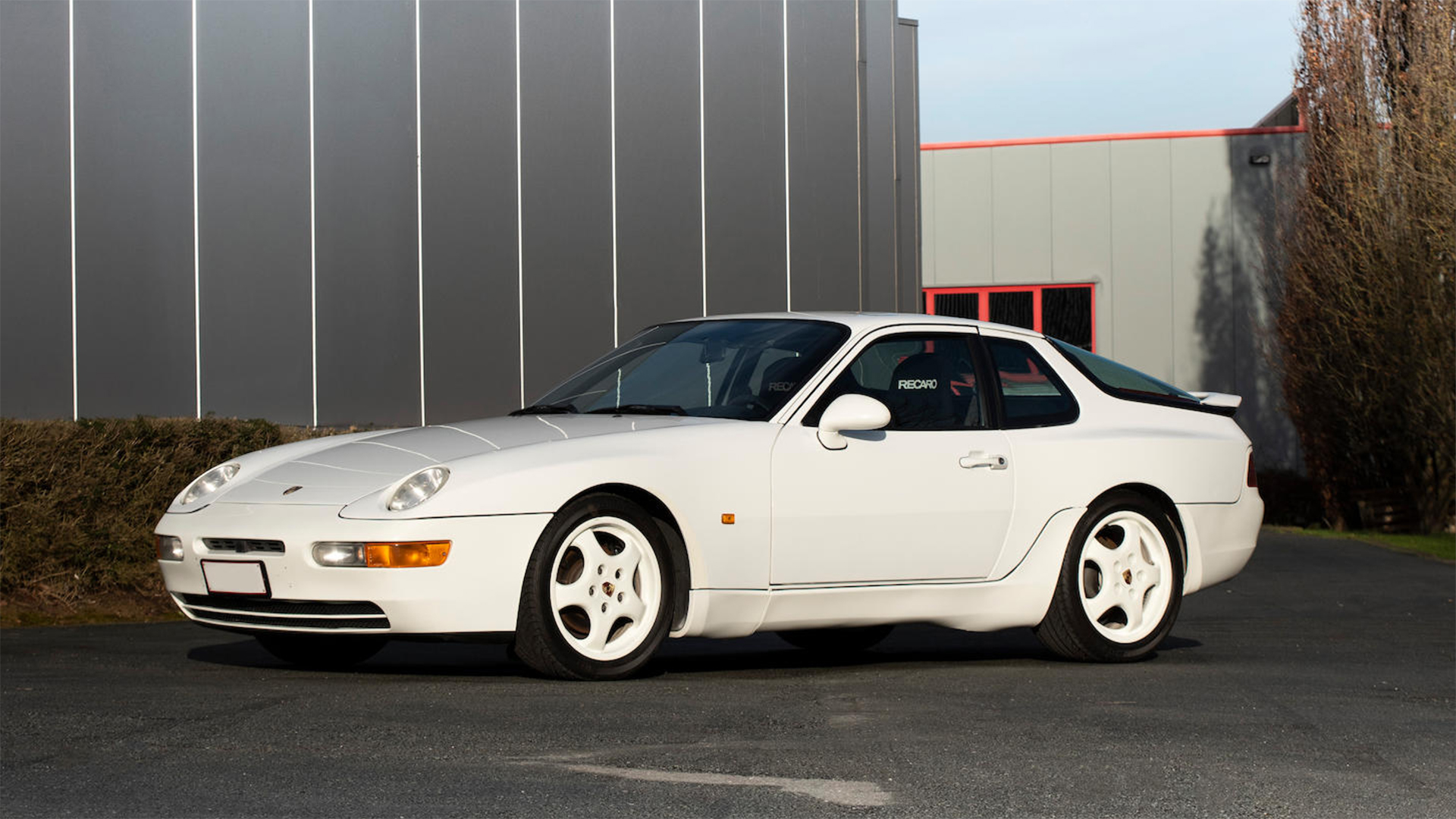 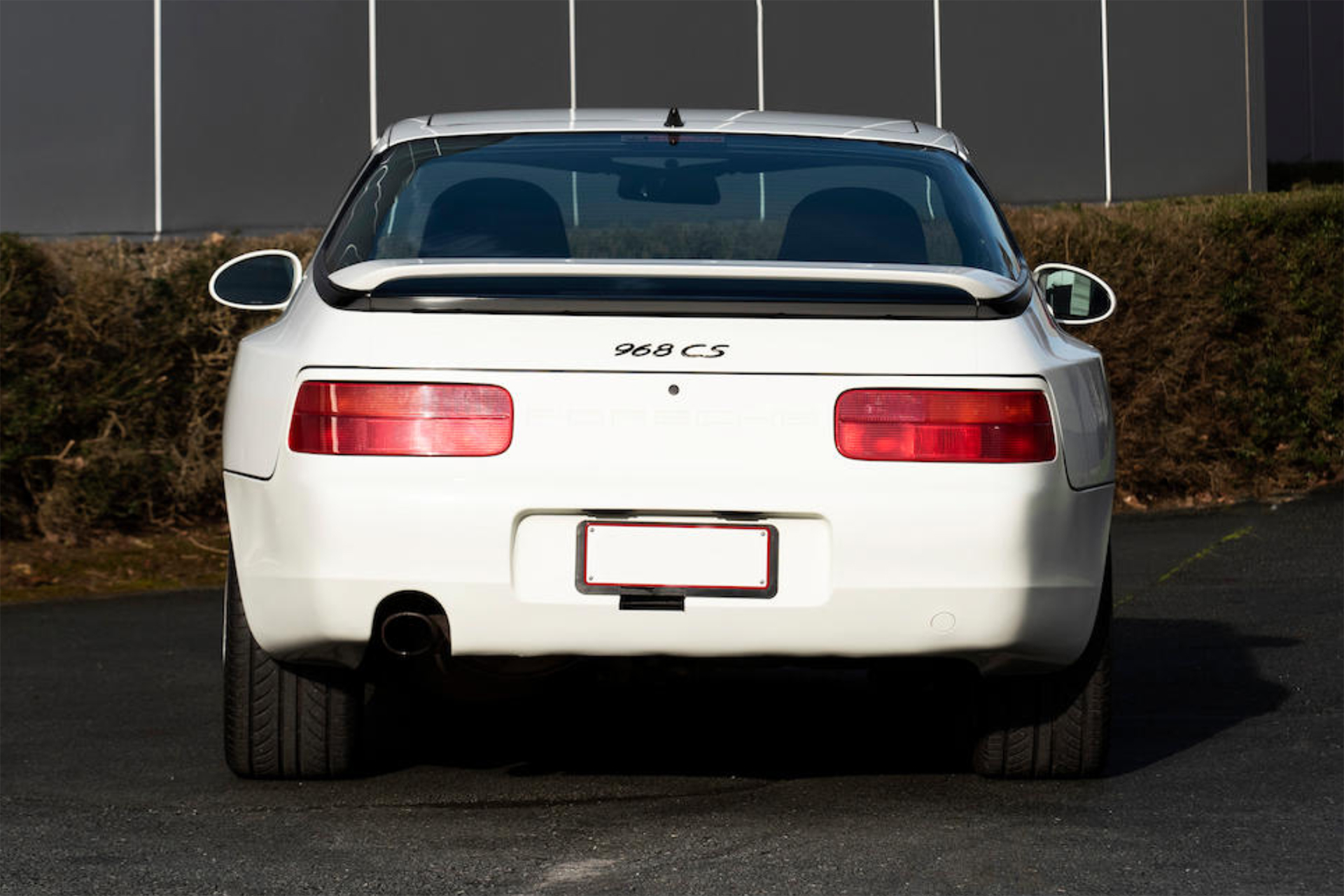 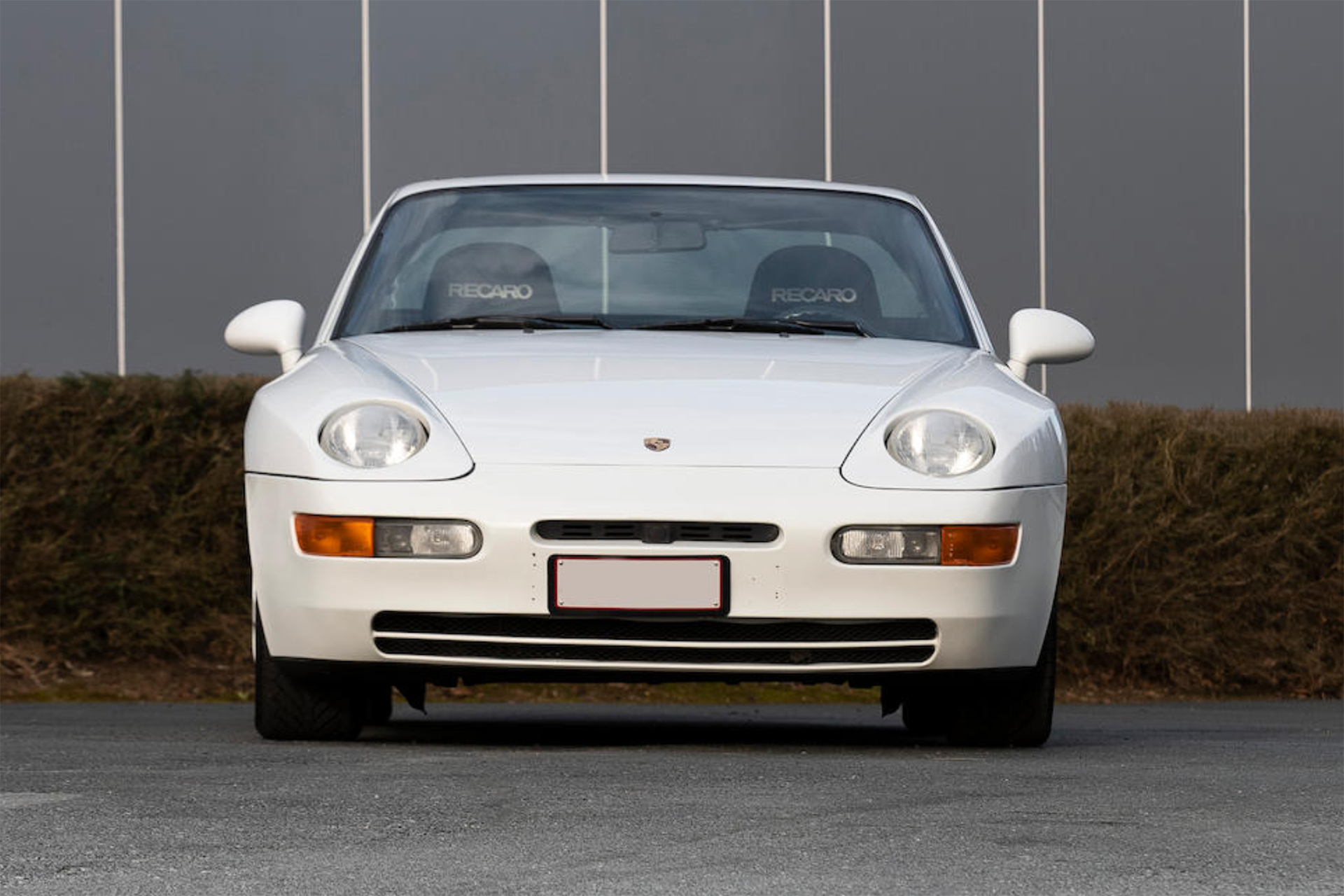 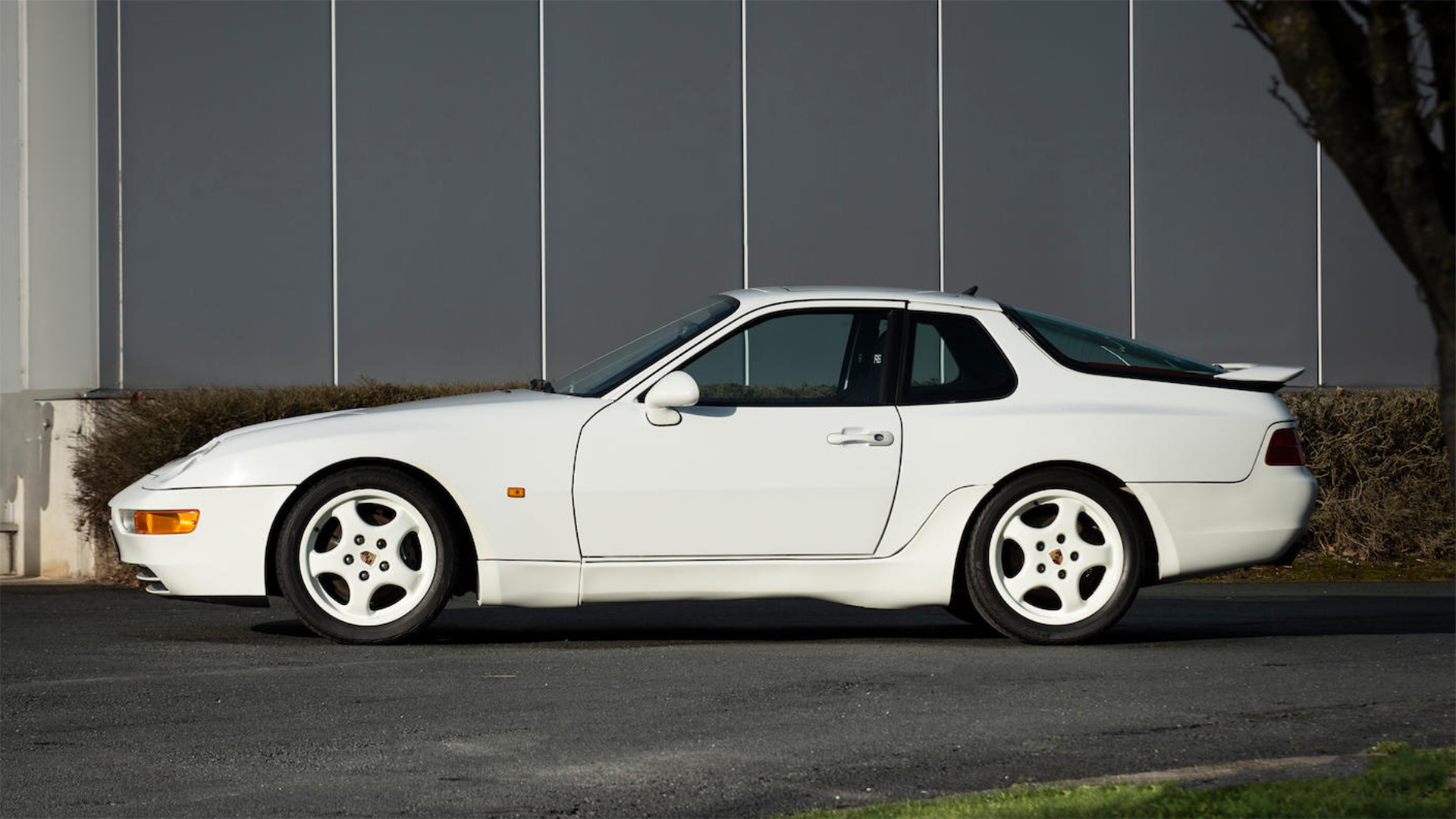 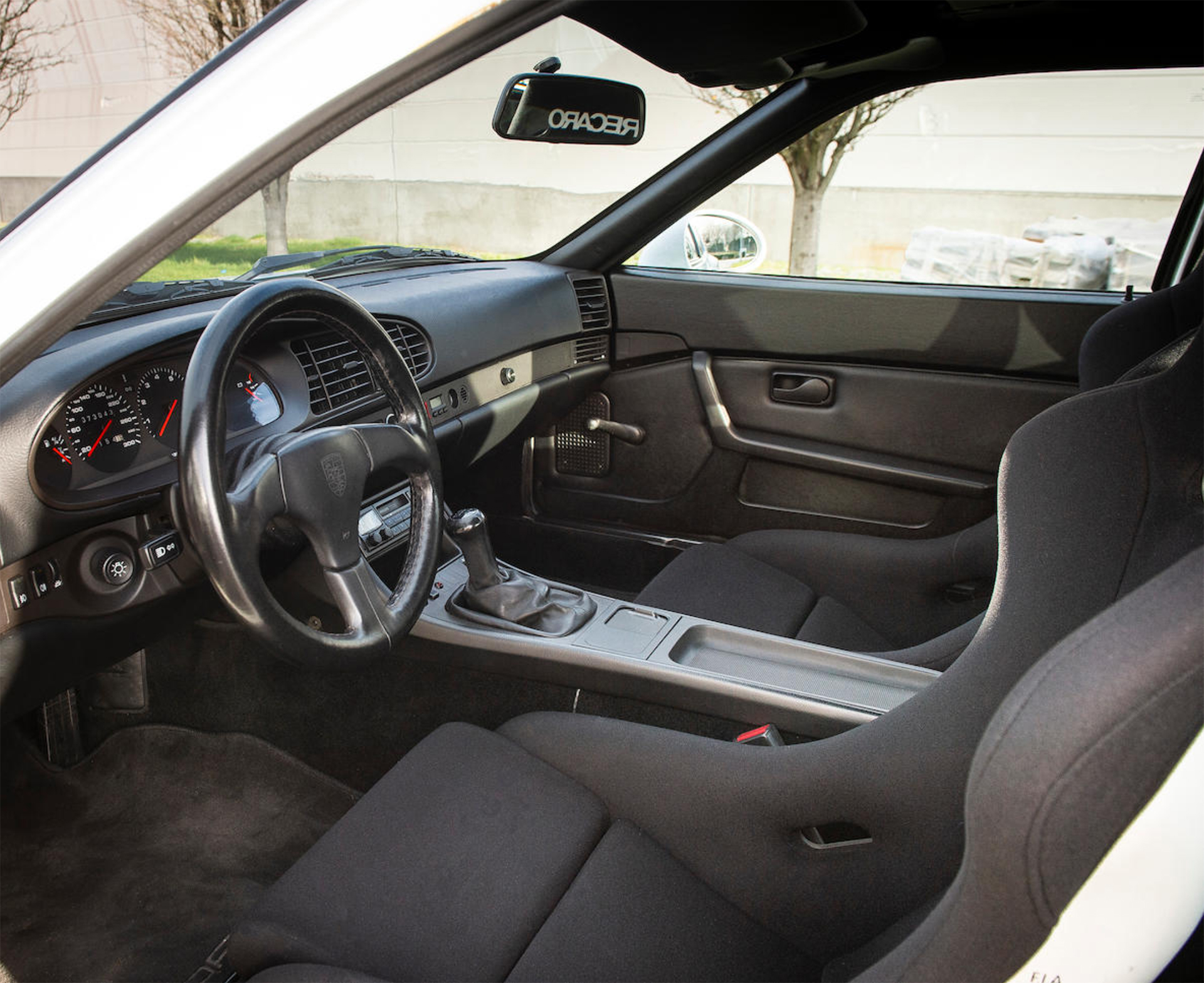 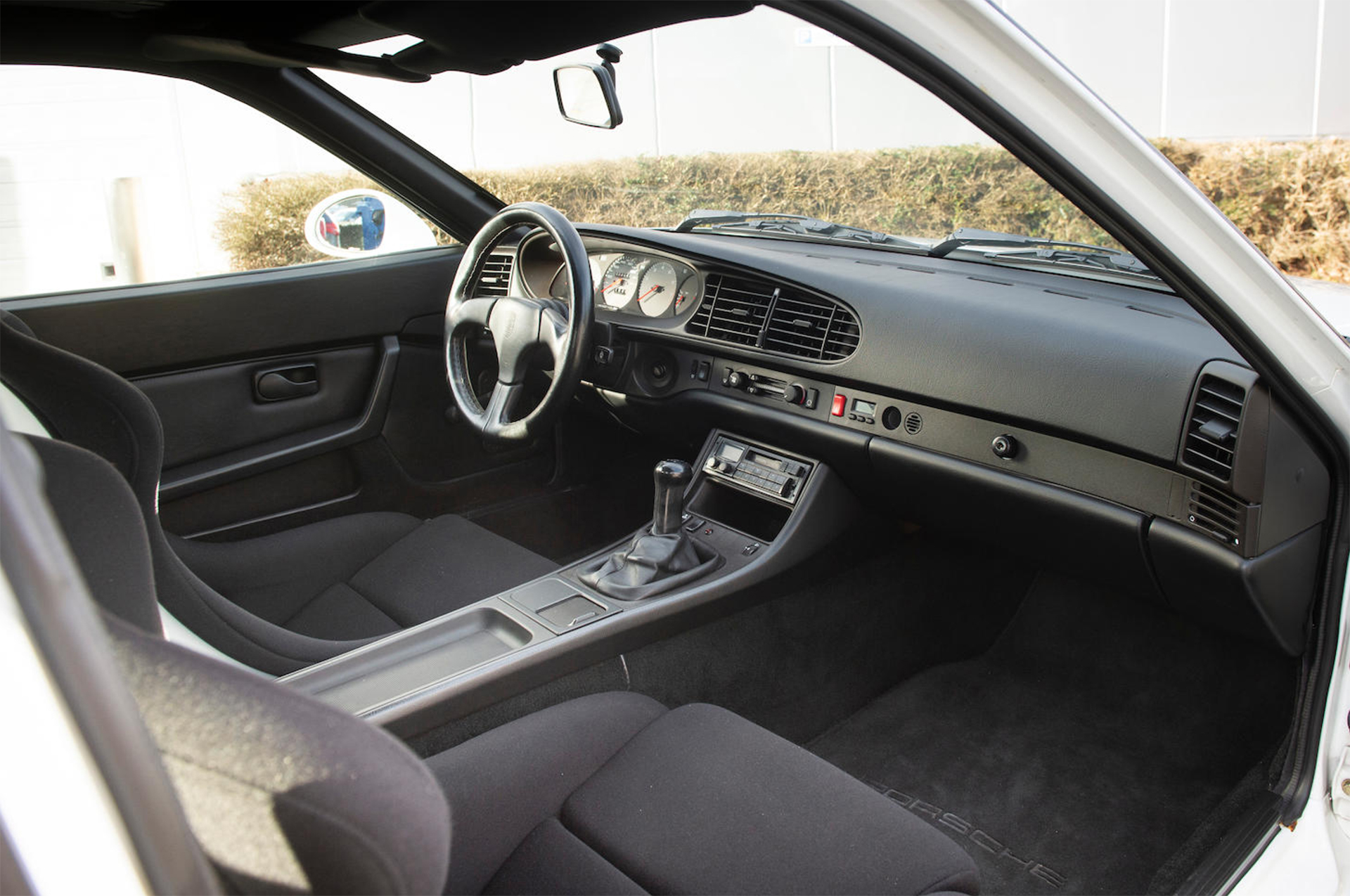 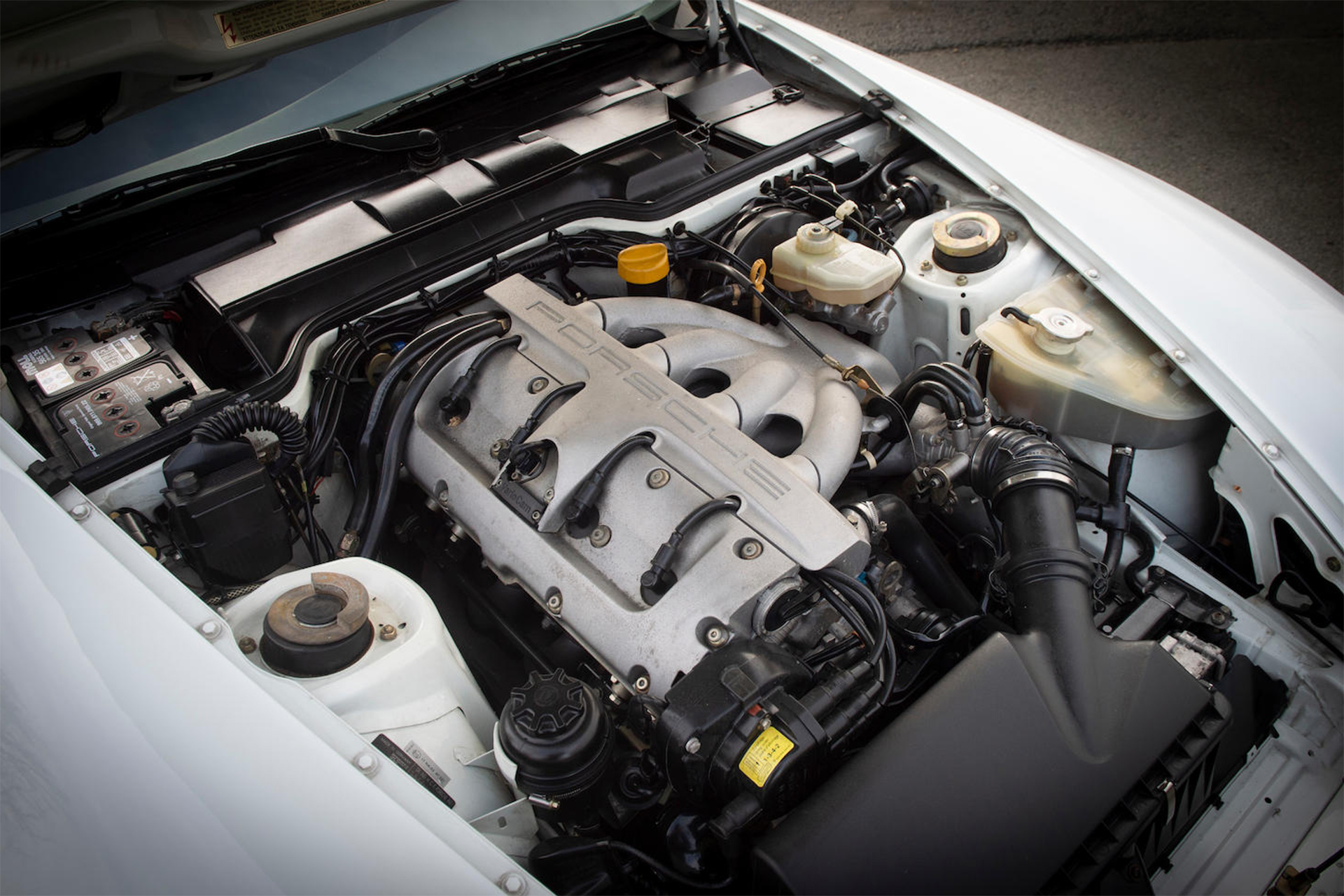