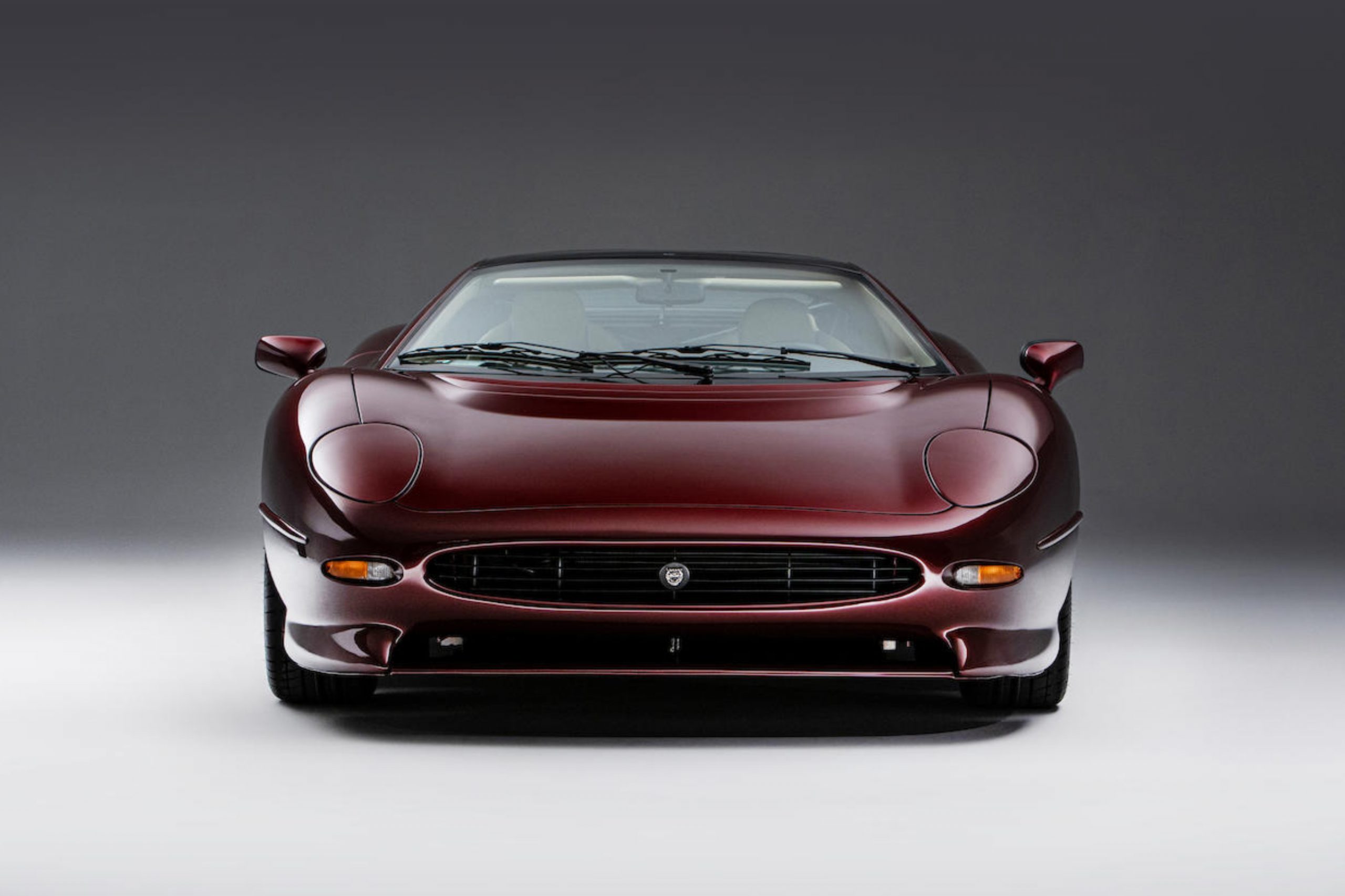 Evaluation: Supplied new to Germany and showing only 613 km (390 miles) from new. Only about 275 total XJ220s were produced, with a retail price of £470,000 back in 1992. Many are clean and have low mileage, but this one is still a standout. It has been carefully stored and the lovely original color has only the finest line swirls to show an owner that wafted off some dust occasionally. The wheels are unmarked, too. The seat leather looks new and has clearly been conditioned to keep it supple. The engine shows no signs of age or use. A car perfectly frozen in time and, even better, it received a full (and expensive) engine-out service in 2019 by specialists Don Law Racing.

Bottom Line: This is an exceptional car and it deserved an exceptional price, which it got. It’s a world auction record, in fact. XJ220s have historically been undervalued relative to other early ’90s exotics, and there are some reasons for that. The V-12 engine and all-wheel drive system promised by the prototype made way for a V-6 and rear-wheel drive in the production car. That disappointed people, including some who had already placed orders. Then there was the timing. The XJ220 came out just in time for an economic recession, and its world-beating 217-mph top speed was quickly overshadowed by the McLaren F1. XJ220s are also expensive to service, even by supercar standards.

Maybe collectors are starting to truly appreciate the XJ220 as the rare, high-tech, former world’s fastest road car that it is. Then again, maybe demand for analog supercars has gotten so high that anything with a stick shift and a 200-mph speedometer is a hot commodity. Either way, this is the XJ220’s new high-water mark. 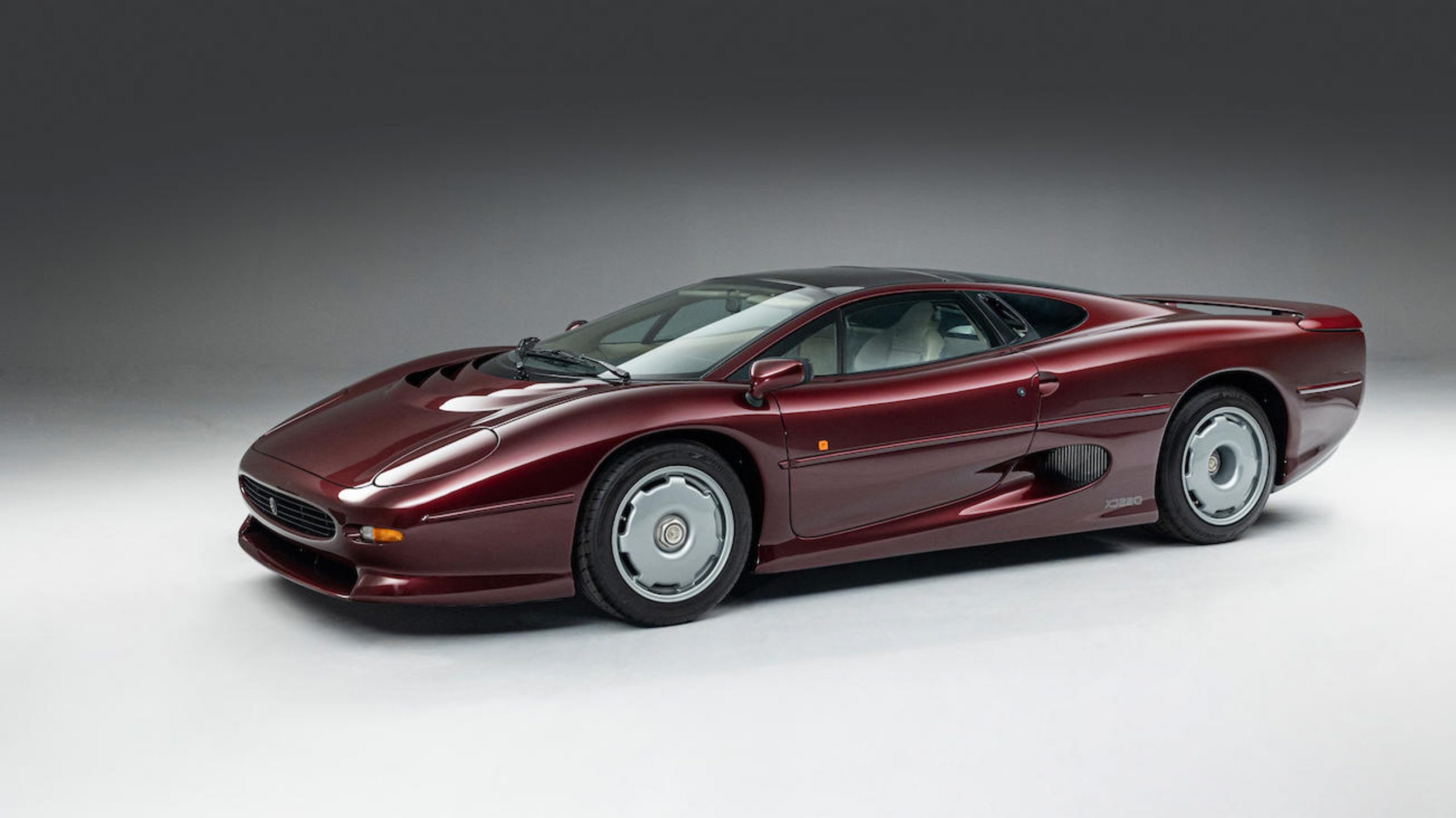 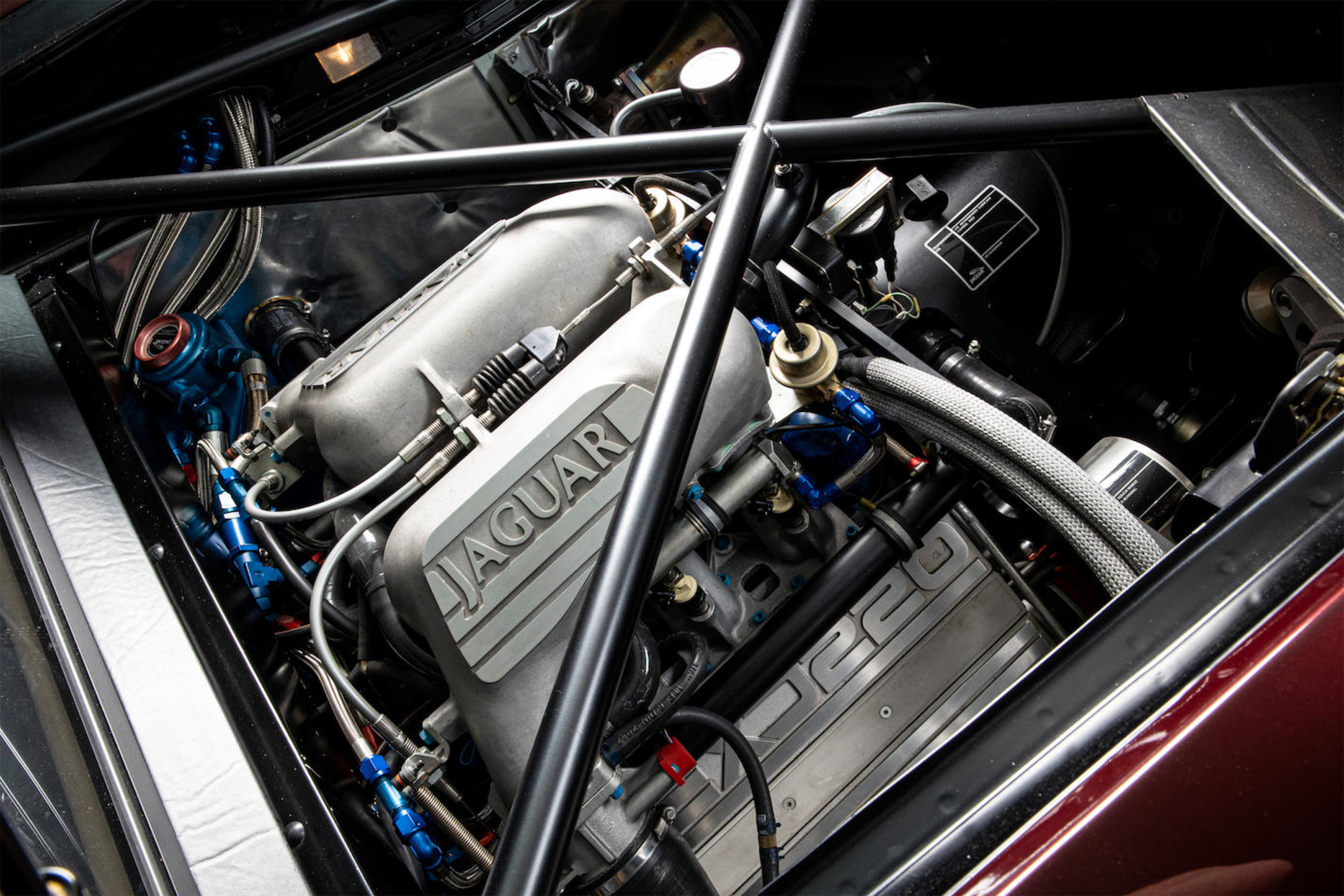 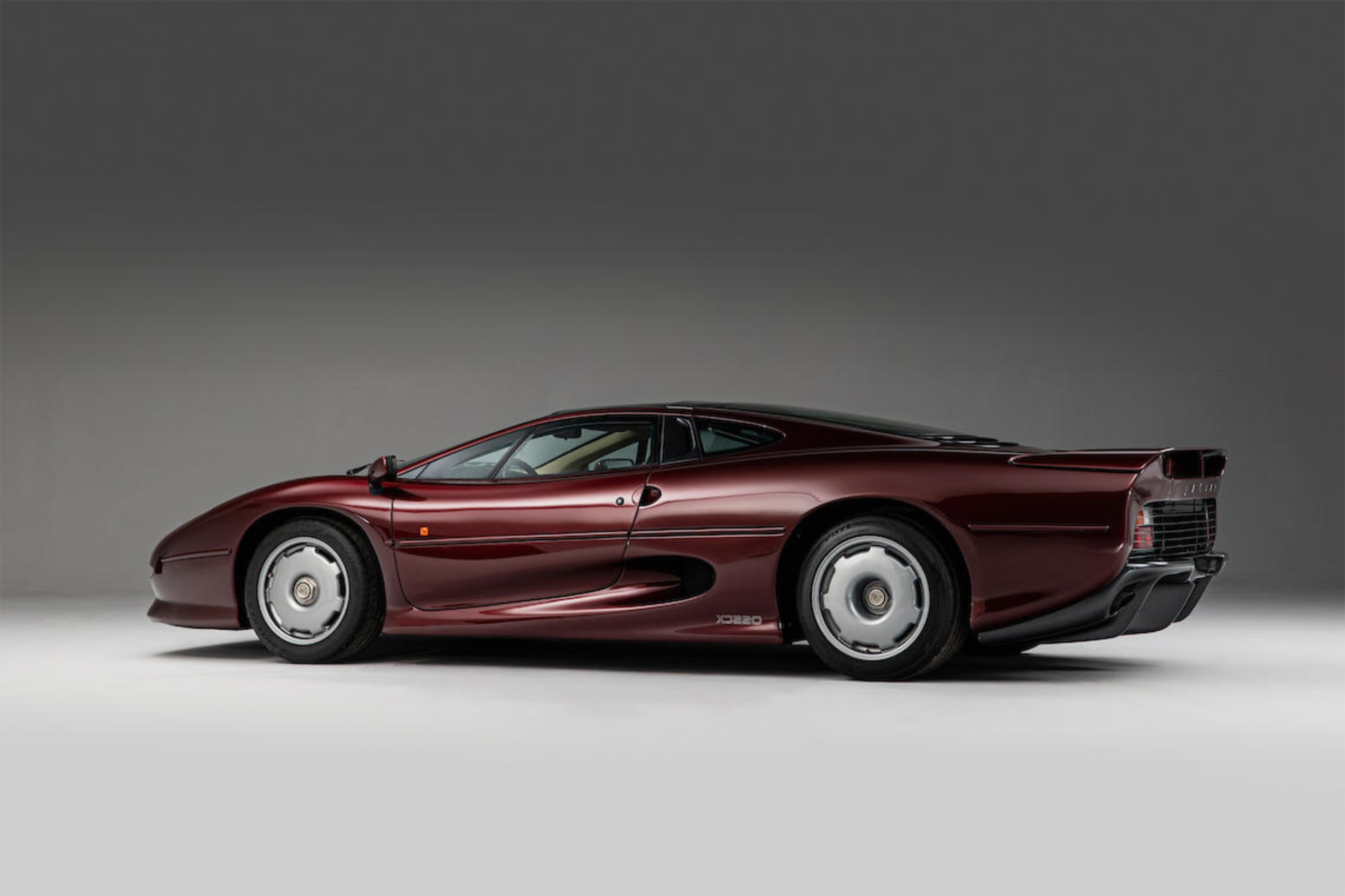 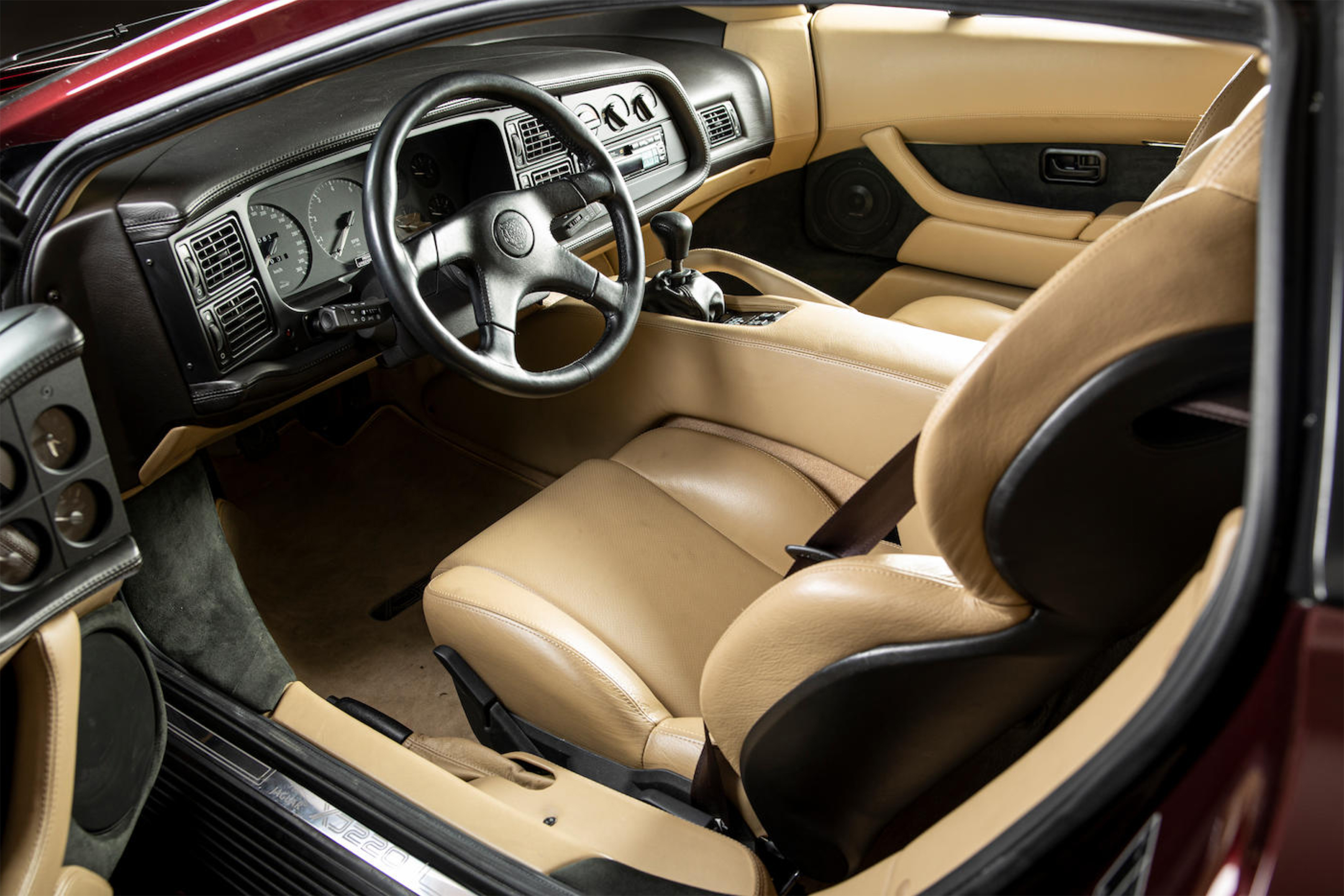 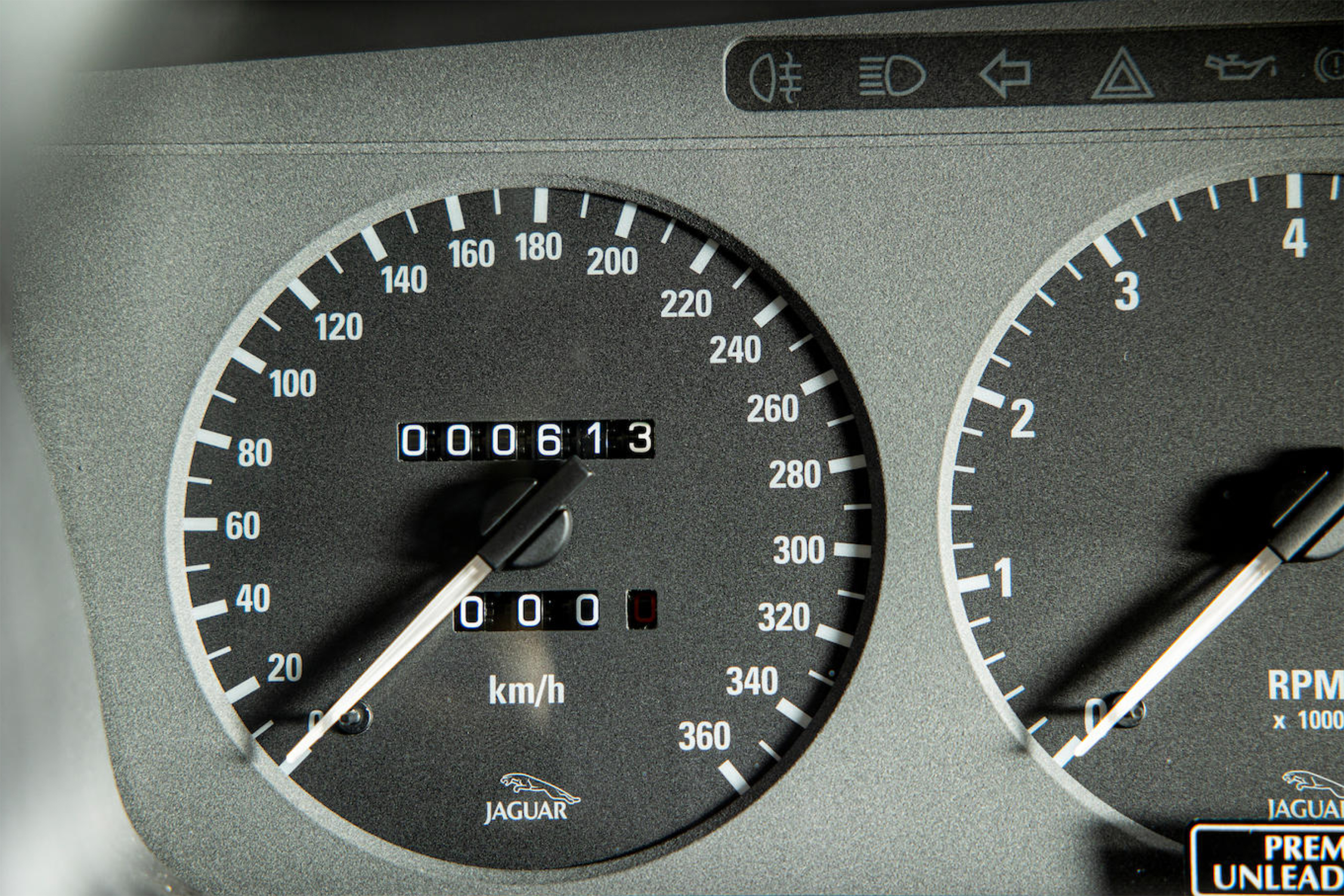 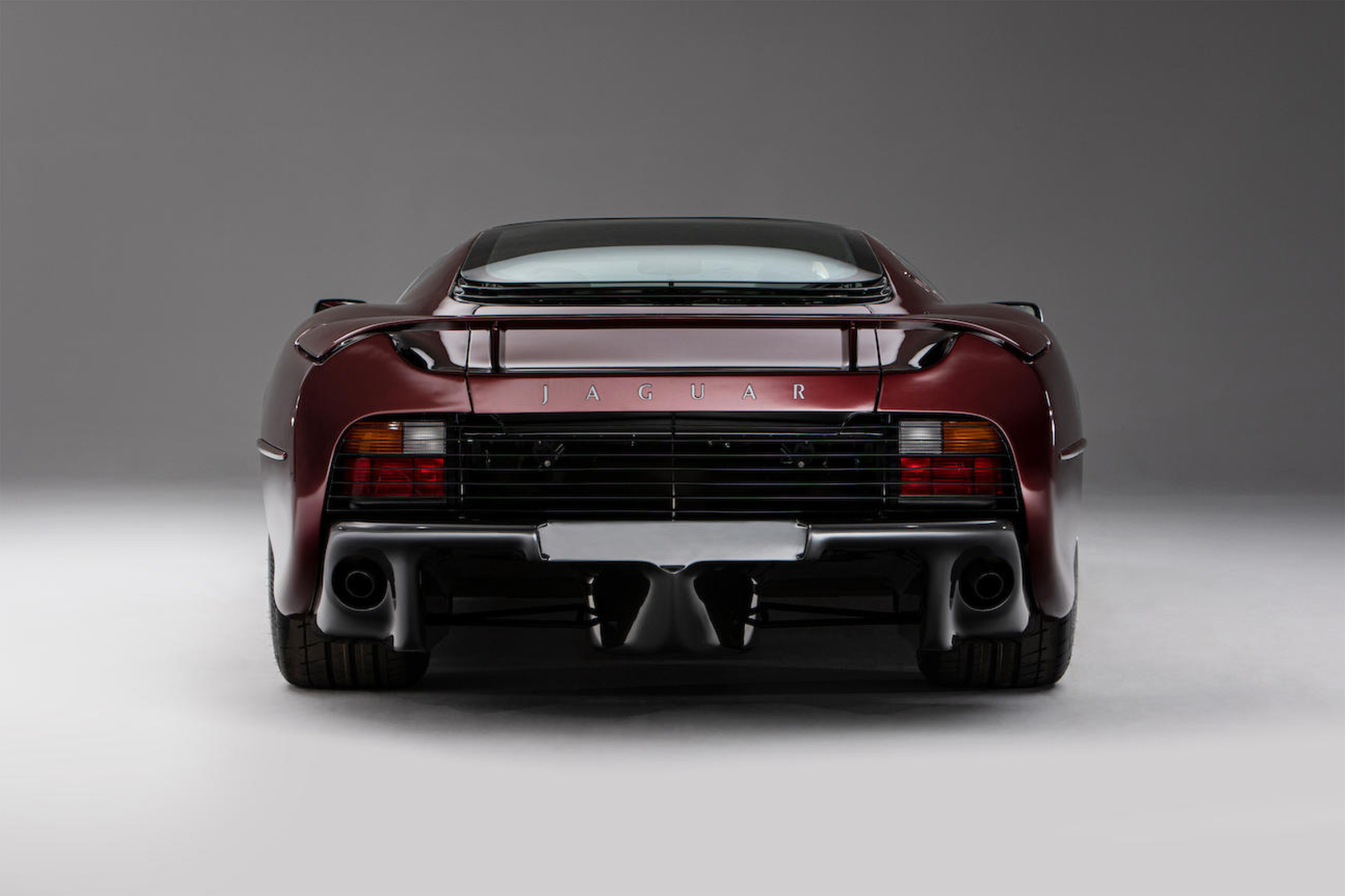