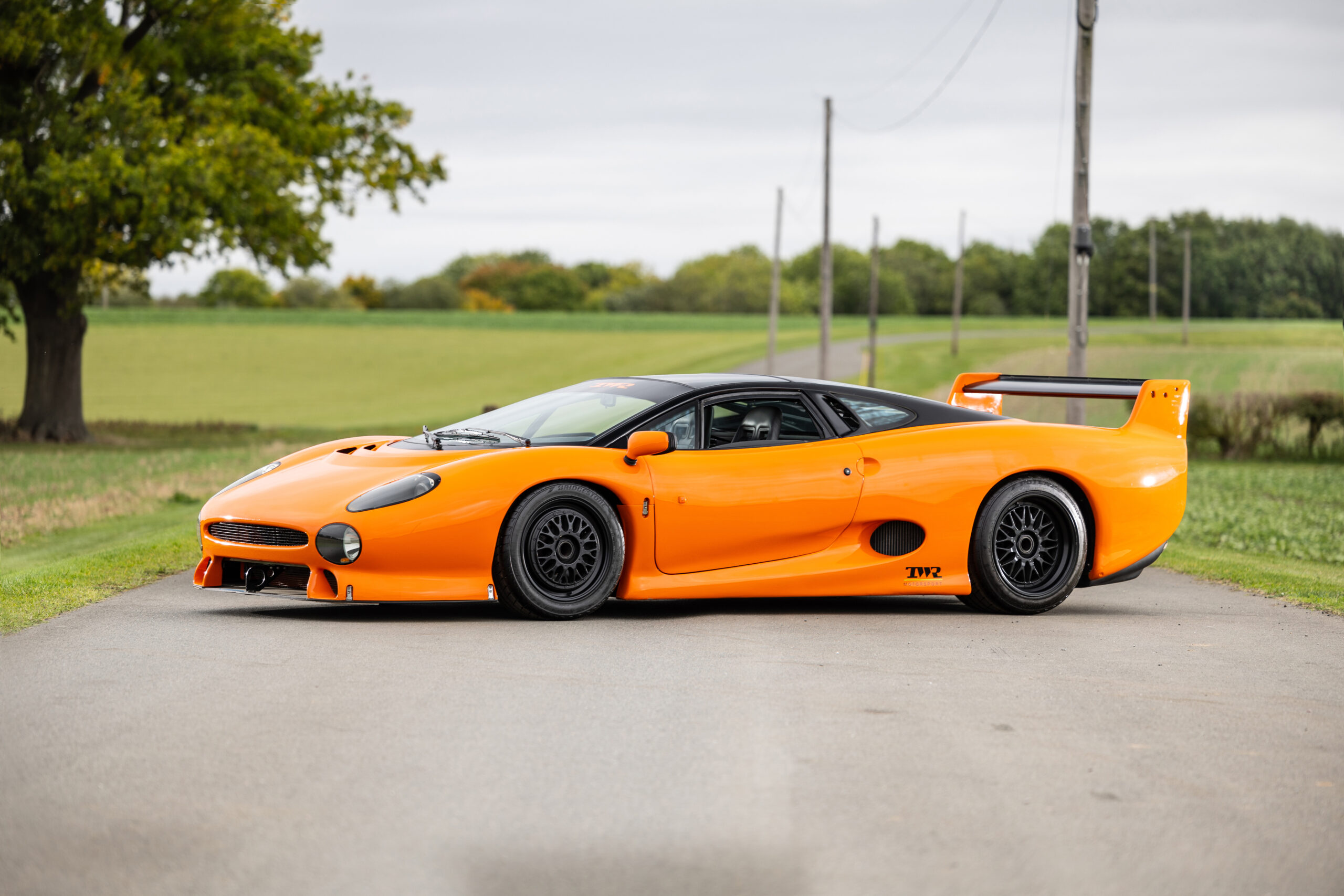 Evaluation: From The Gran Turismo Collection. One of five built by TWR (Tom Walkinshaw Racing) to homologate the XJ220 for racing at Le Mans, which won its class but was disqualified on a technicality. This is an impressive car, with good bodywork consistent with its 4822 km (2996 miles) on the odometer. There are a few stone chips on the nose, splitter and front left wing. Some dust in the headlights, and the right hand mirror is detached. The interior shows some use (dirty passenger carpet and chips on the passenger’s side B-pillar).

Bottom Line: An awesome but somewhat obscure modern Jaguar supercar, this XJ220 S is as fast and exotic as just about anything from the early 1990s and for that it, just like the standard XJ220 road car, is a reasonably good value.

We’ve only seen one other XJ220 S at auction before in anything resembling recent memory, as one sold in Scottsdale a decade ago for $230,000. But given the exclusivity, performance, condition and cool factor, a million bucks still doesn’t seem like a lot to pay in 2022 relative to the other more expensive exotics of this era, a few of which were in this auction. 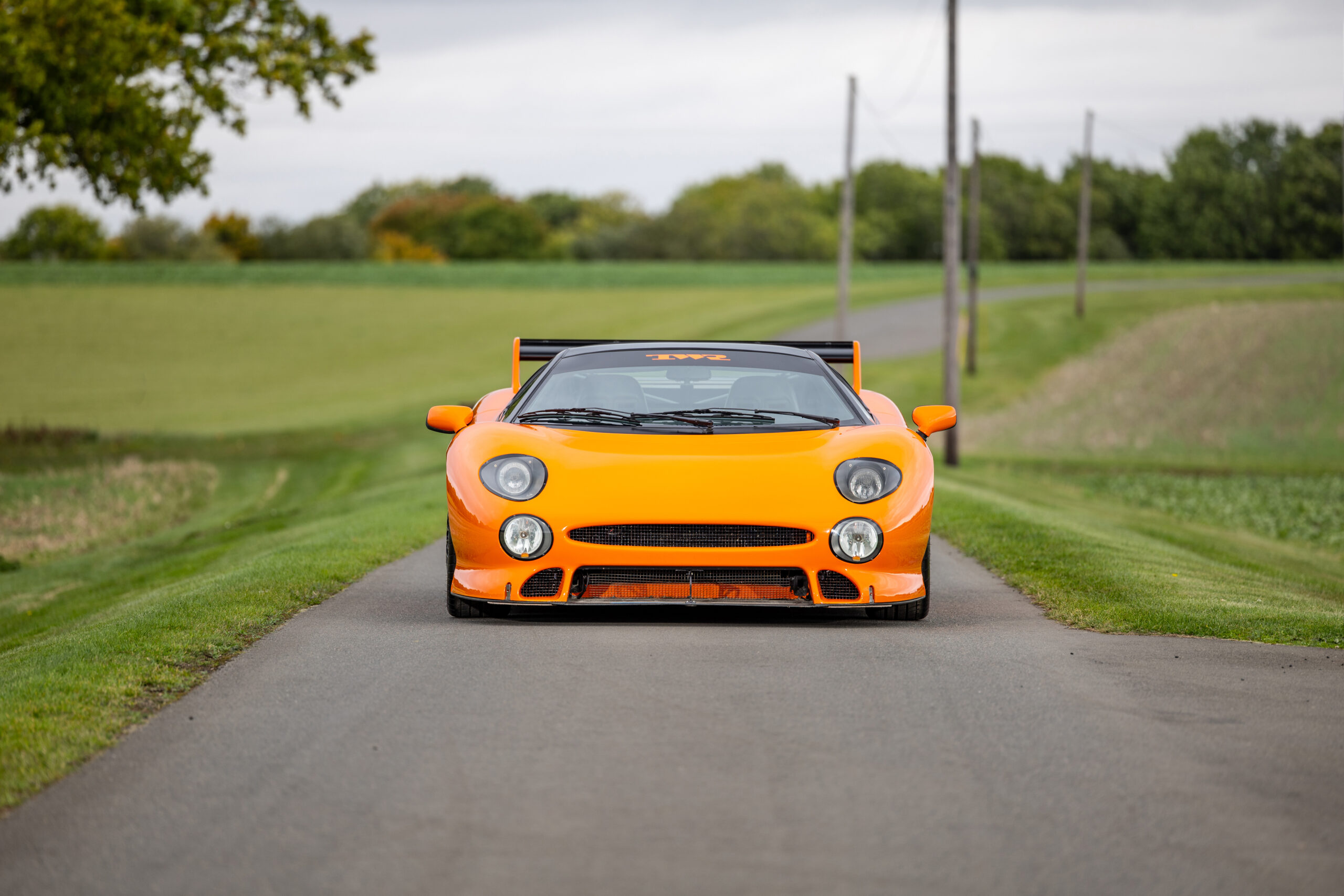 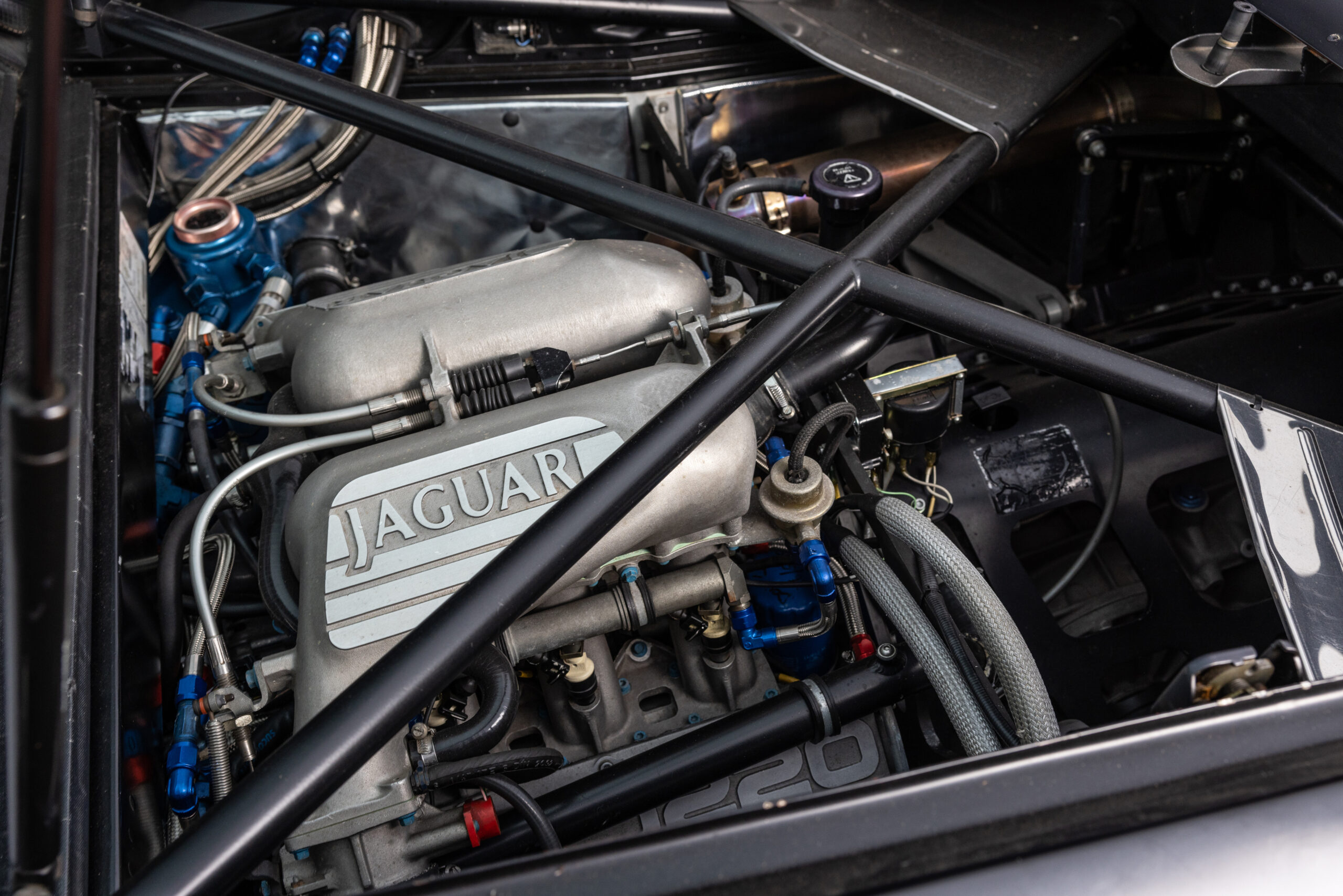 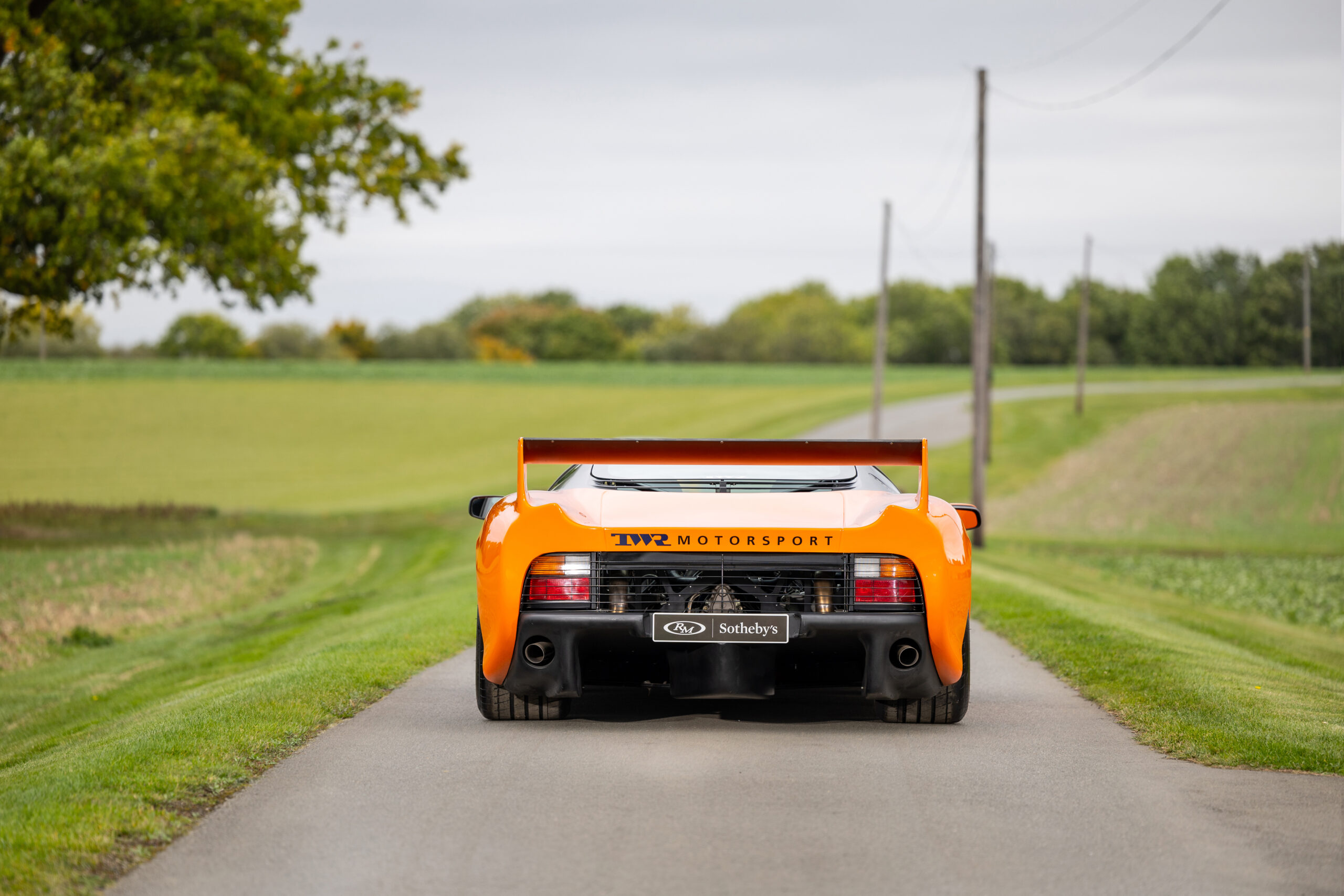 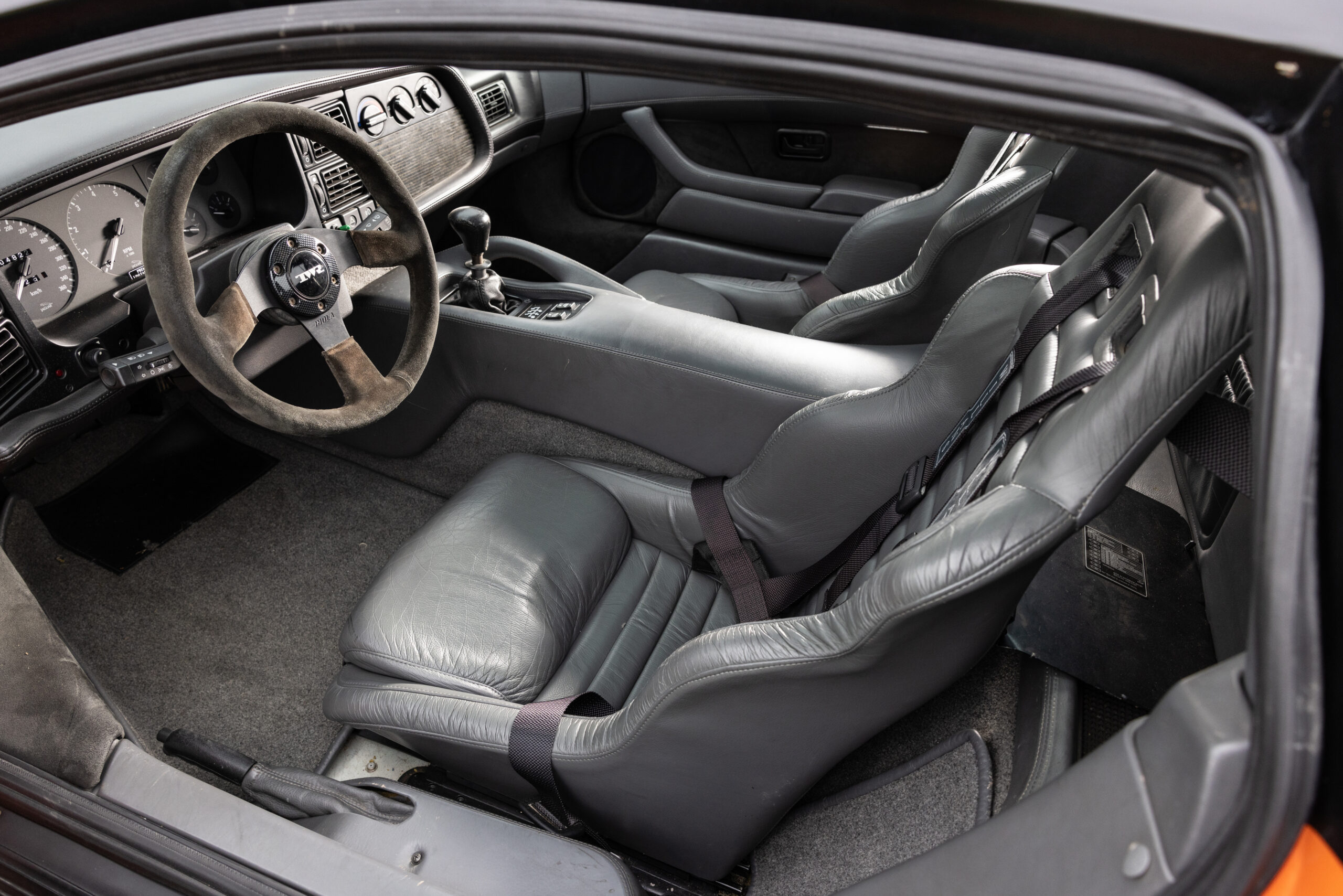 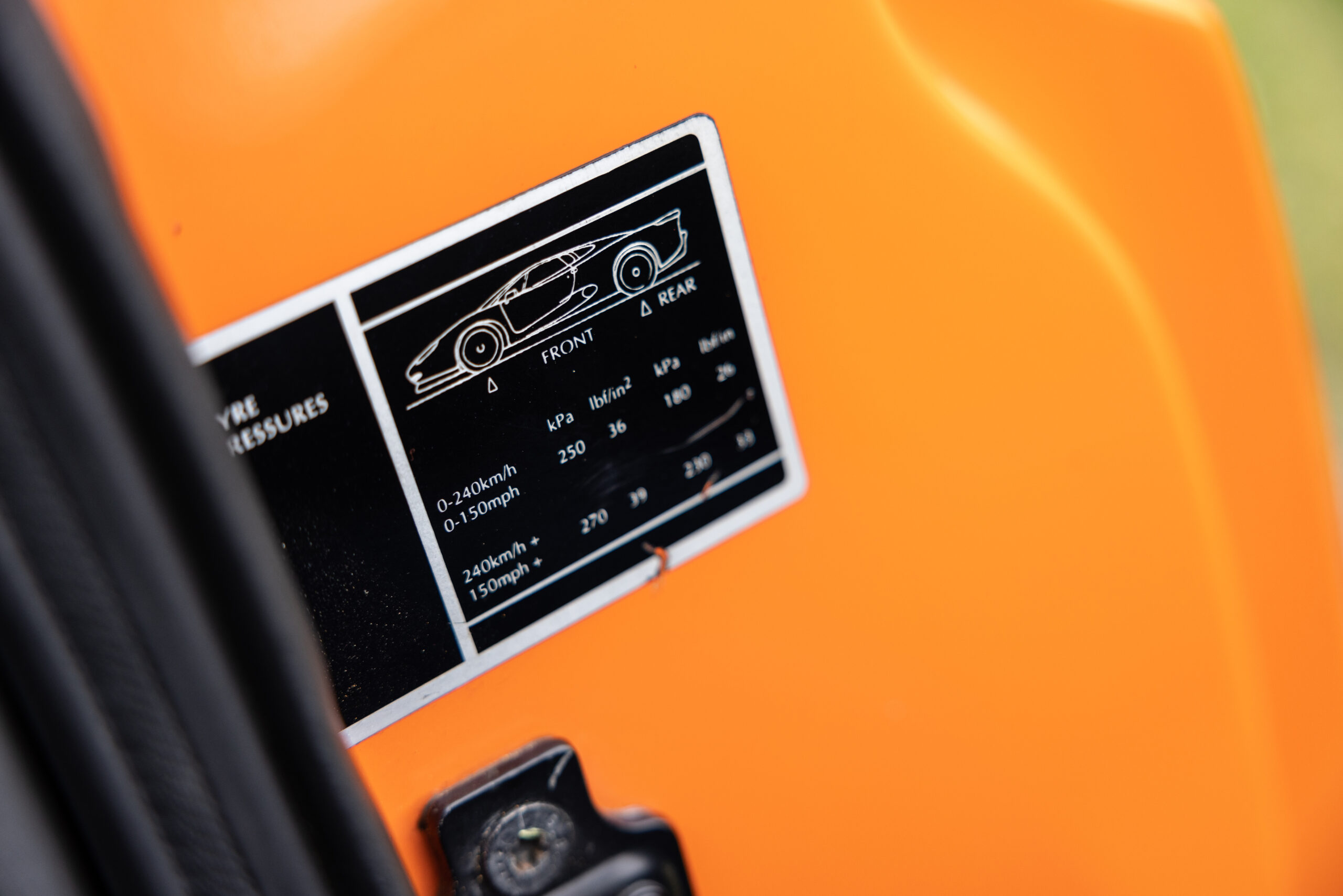 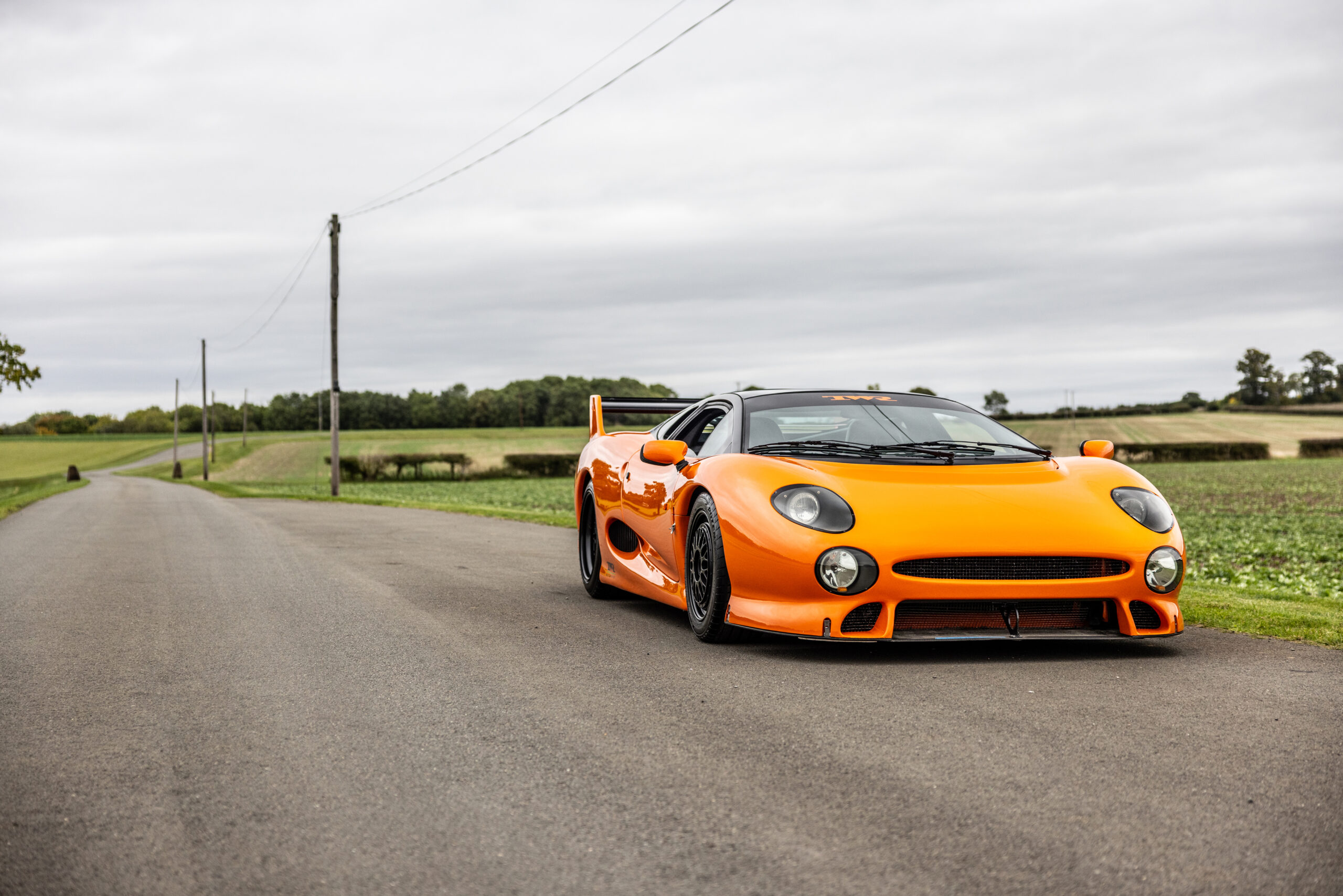