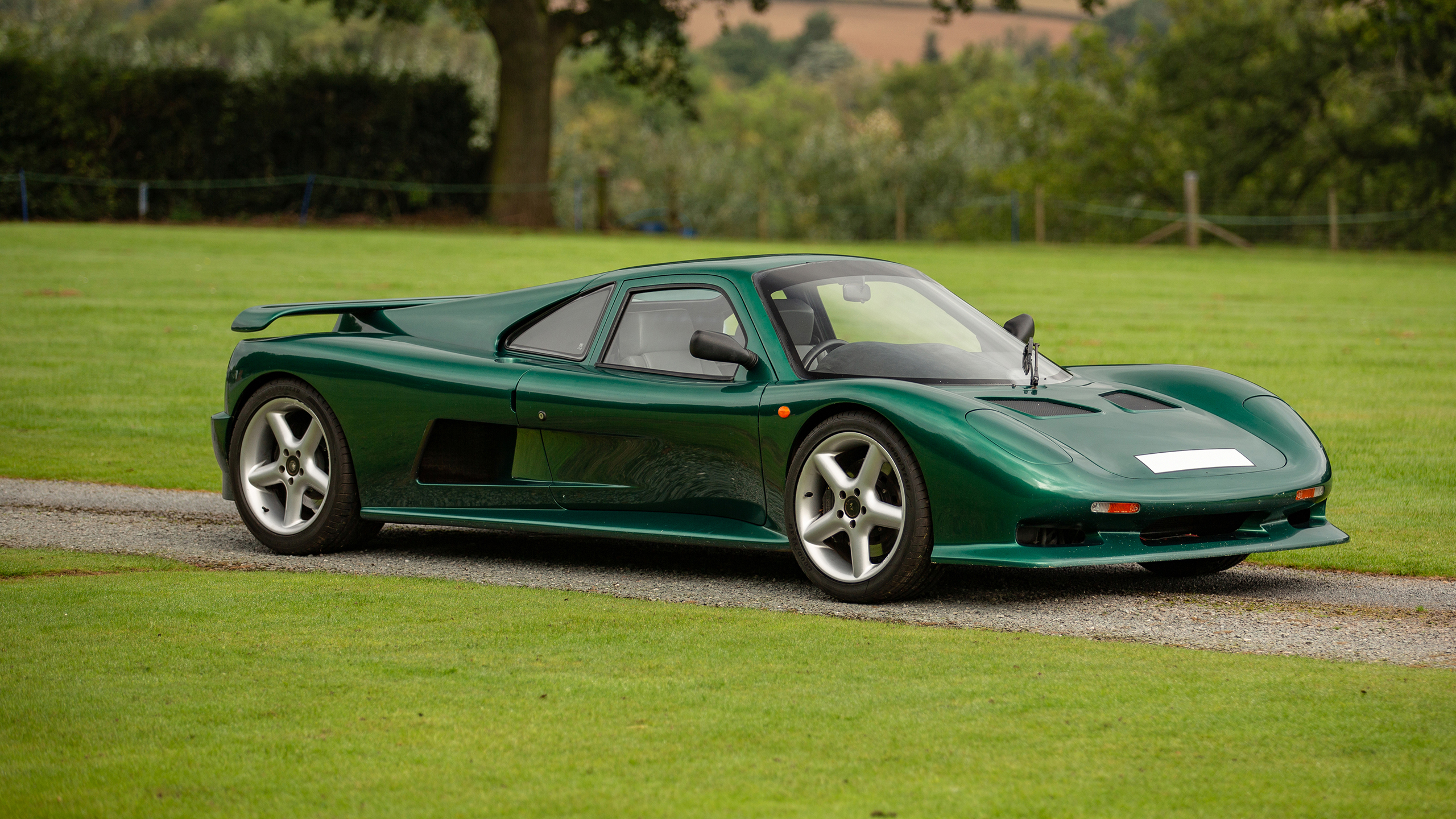 Evaluation: One-off prototype built by Lee Noble in 1992 for Ascari, a small independent carmaker based in Banbury. Technically the first car to bear the Ascari name, and used for promos and road tests. The car attracted the attention of Dutch racing driver Klaas Zwart, who bought the rights to the car for Ascari. The FGT was later developed into Ascari’s first production model – the BMW-powered Ecosse. After it sat for 13 years in a farm building, the current owner recommissioned this prototype himself with assistance from Lee Noble. The paintwork is original and extensively chipped to the frontal area. All the glass panels are delaminating. The alloy wheels are quite aged and scuffed, the tires are from 2002, and the Wilwood brakes have surface pitting. The driver’s seat bolster is very worn, the carpets are soiled, and there’s dust in every corner. Not ready to hit the track (or the road, for that matter) but it’s an interesting, exciting car with lots of potential.

Bottom Line: This car has its issues. It needs further sorting and it’s unclear what you could really do with it once it even is sorted. It’s also a prototype from an obscure carmaker, so its appeal is limited. But just in terms of sheer performance and fun factor, the price here is so low that we keep checking to make sure it isn’t a typo, especially considering the £60,000 low estimate and the fact that Ascari Ecosses are six-figure cars. There are track day toys that are considerably slower and considerably more expensive than this, and for that reason alone it was the bargain of London 2021. 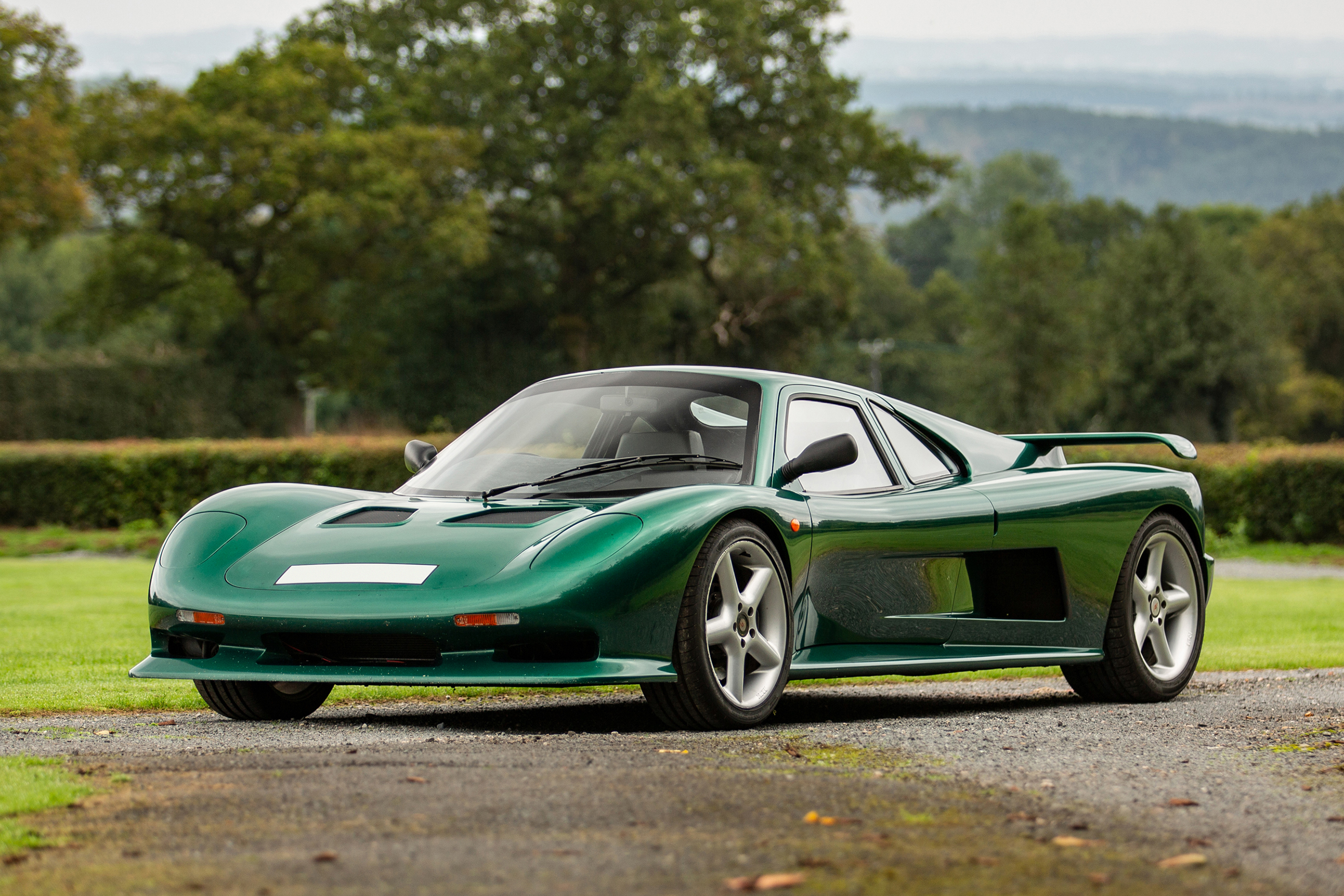 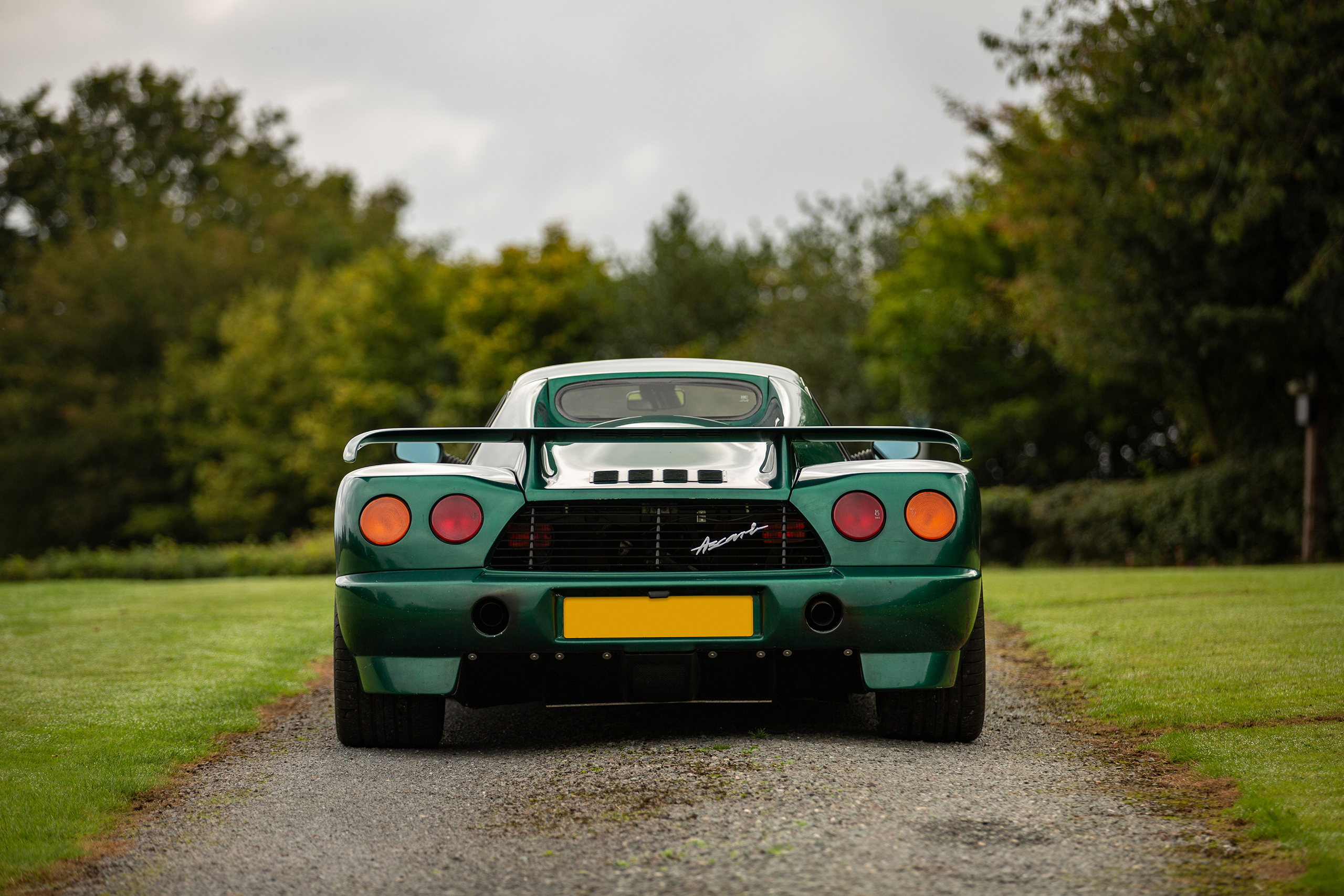 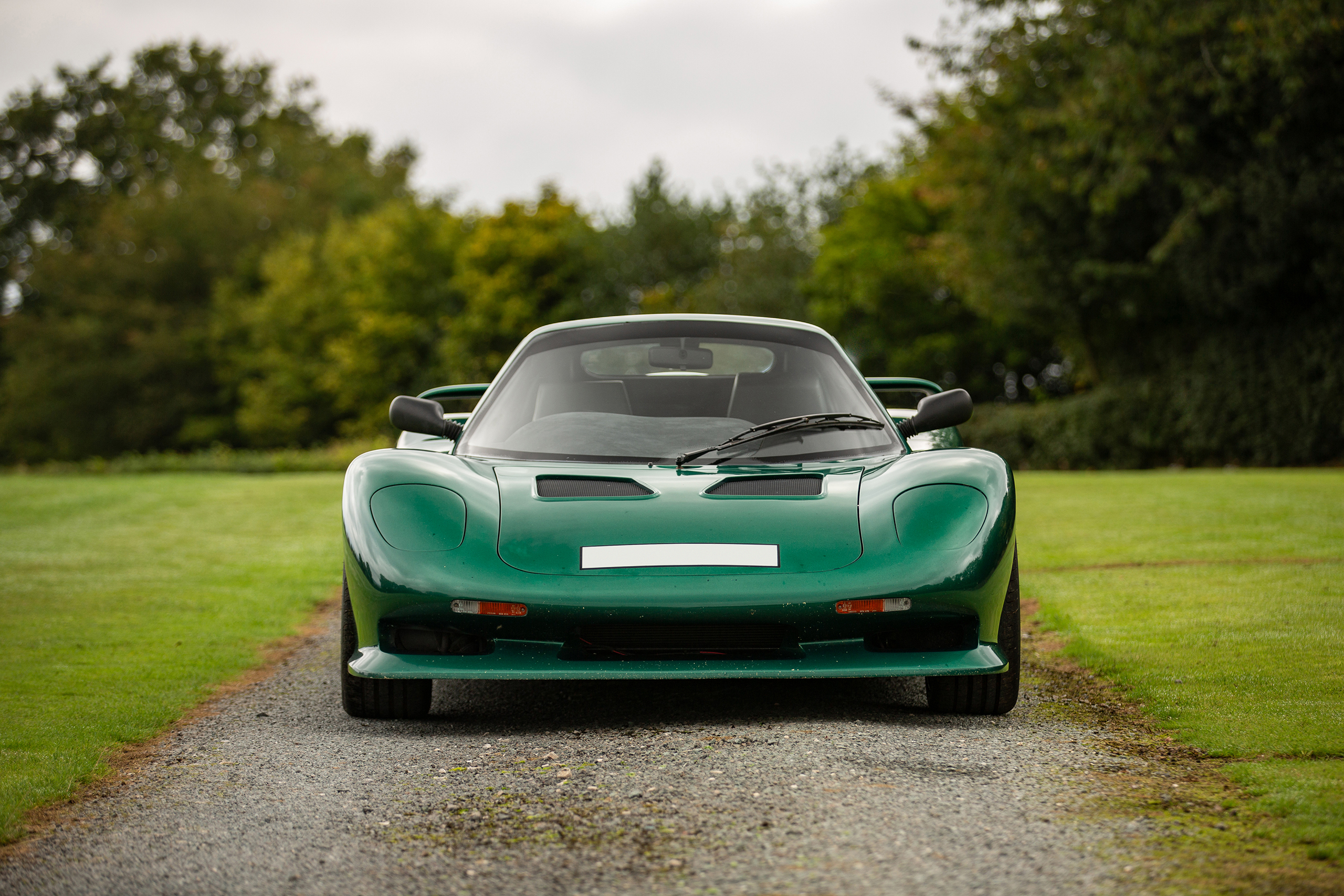 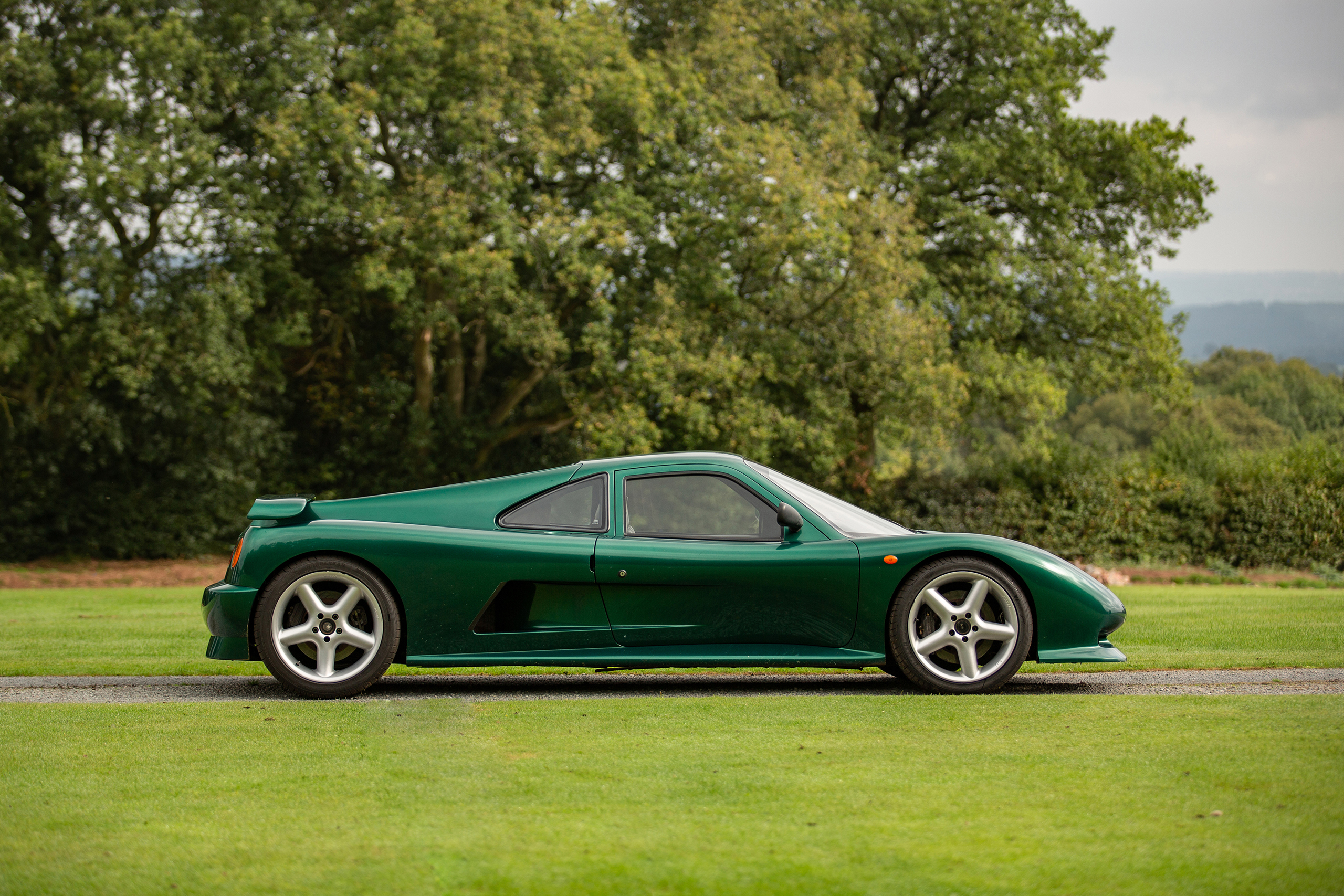 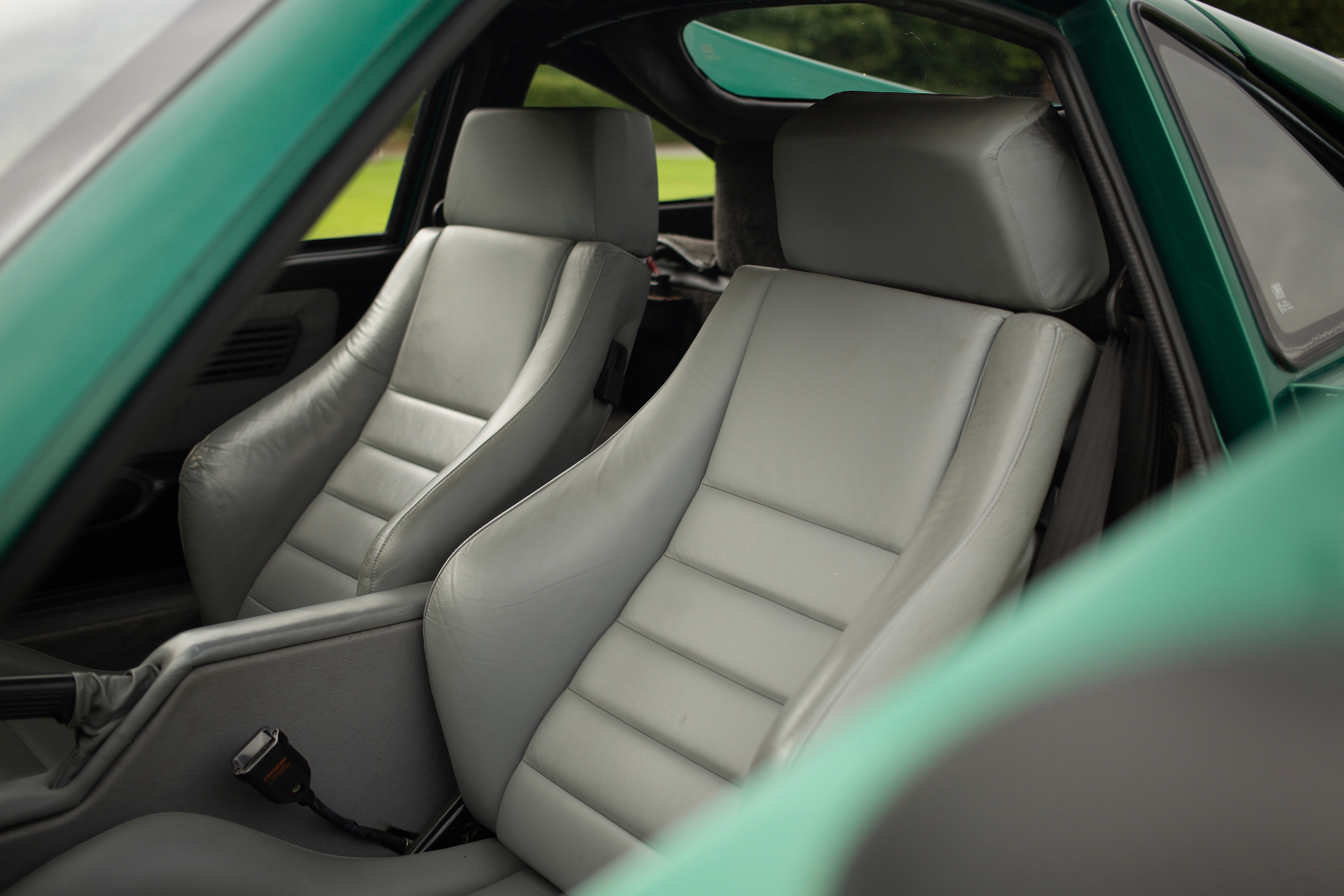 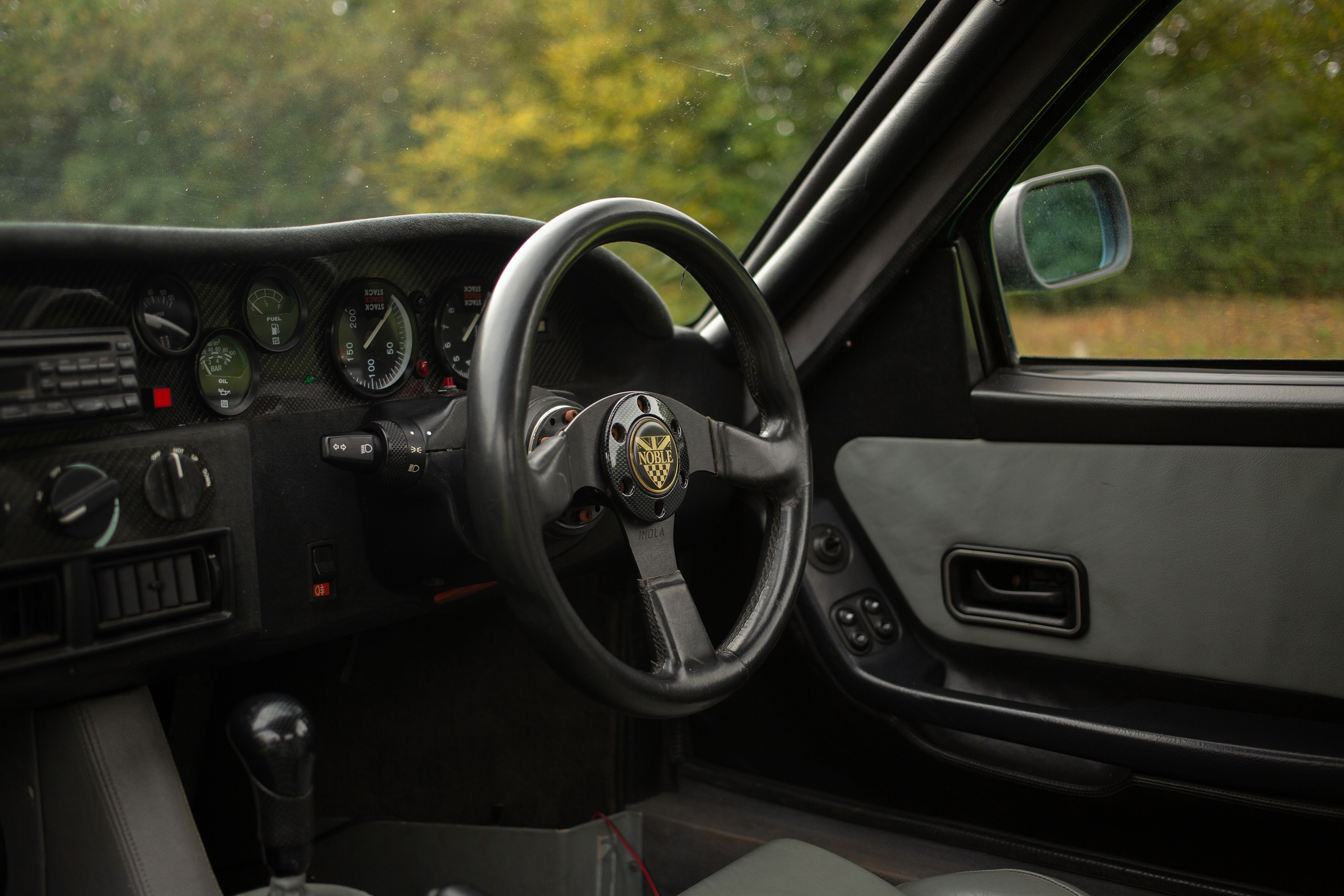 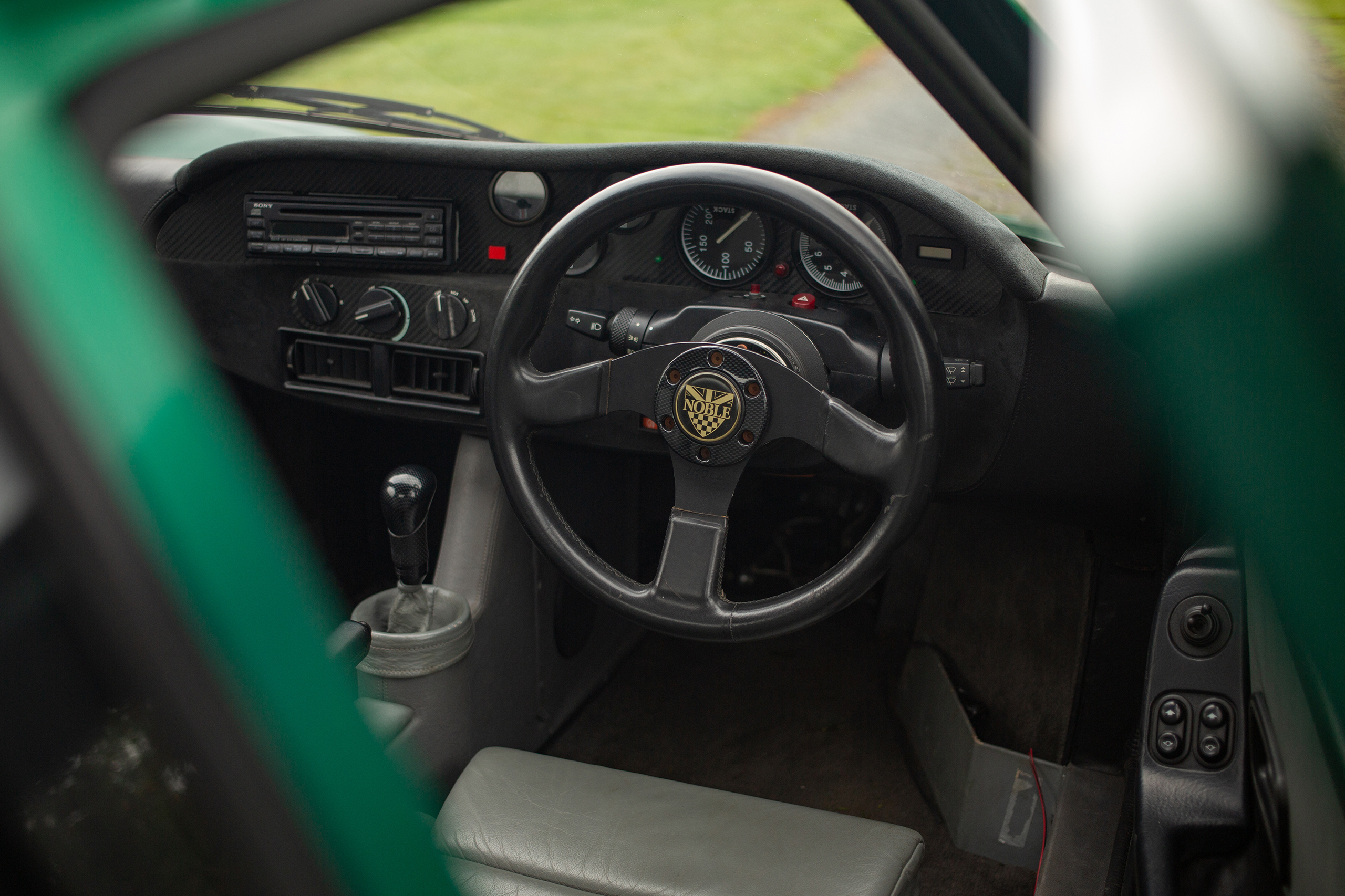 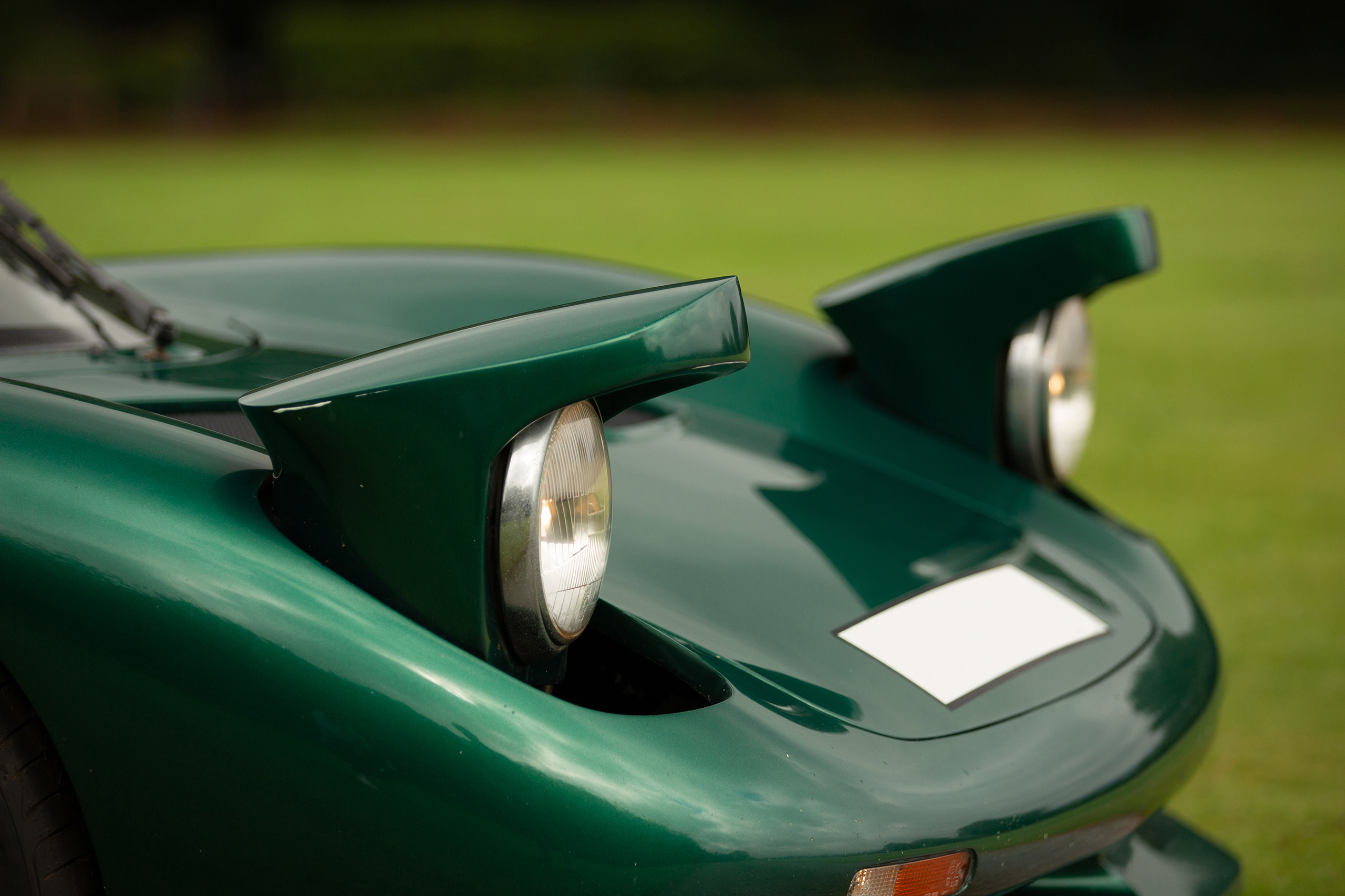 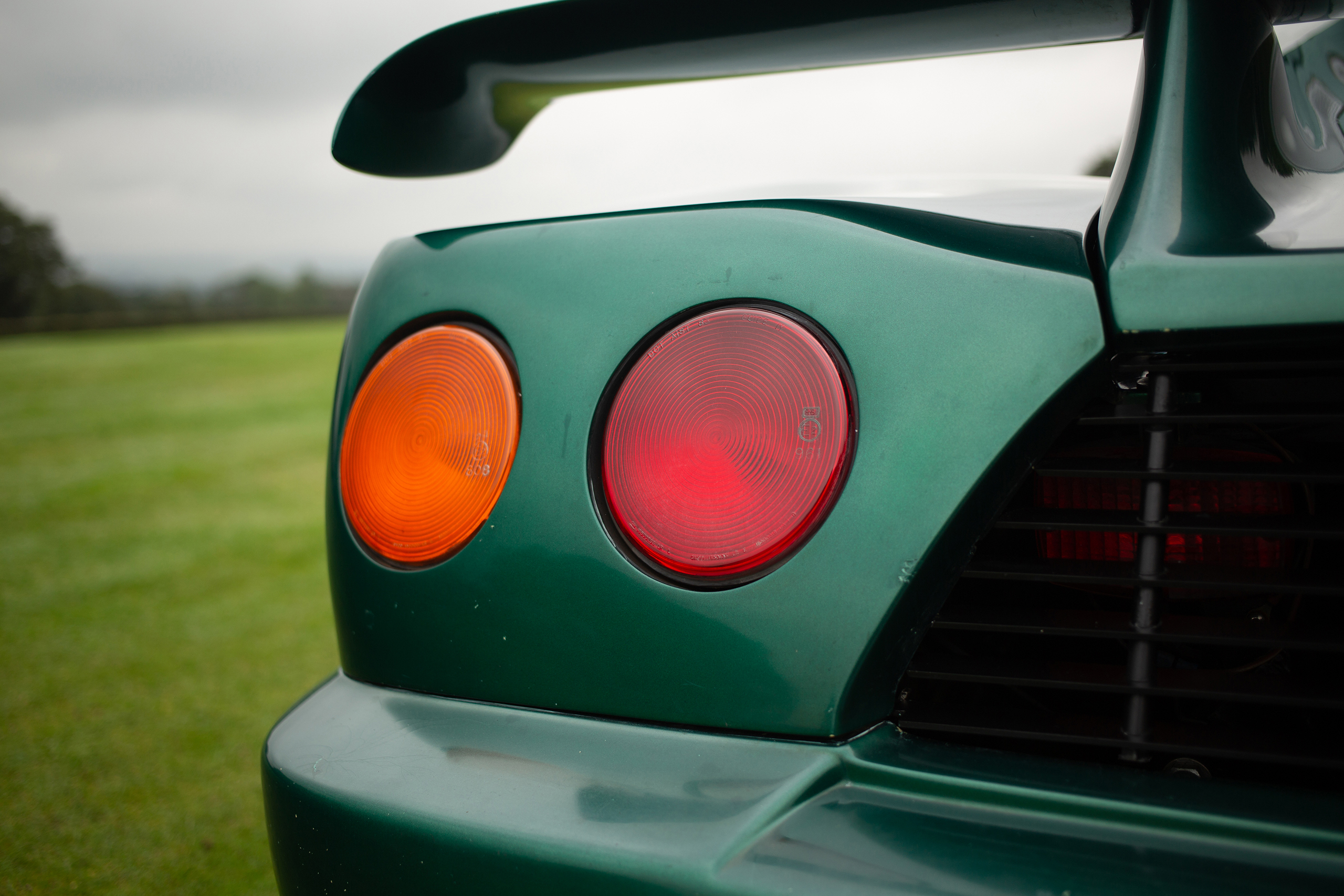 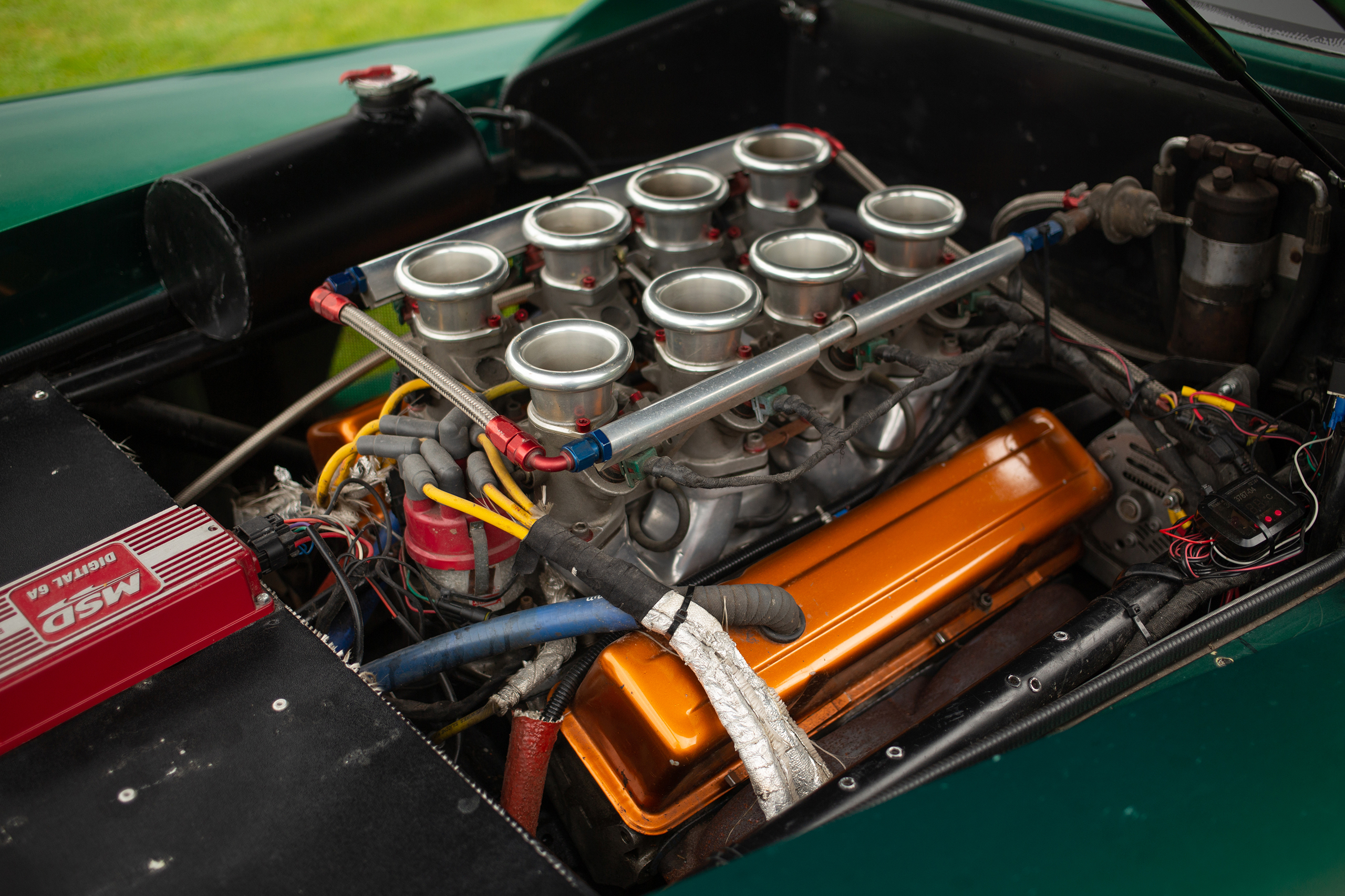 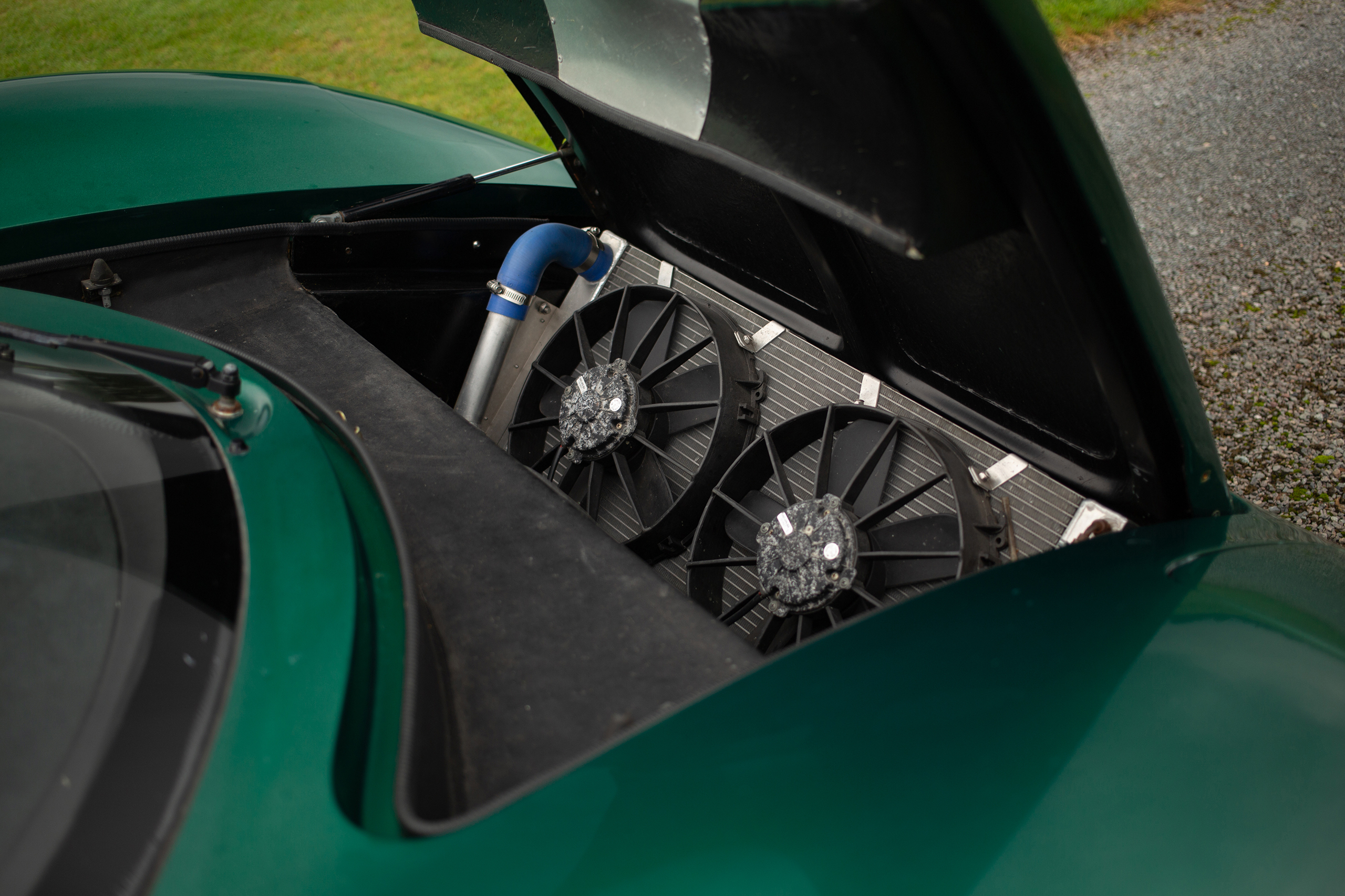 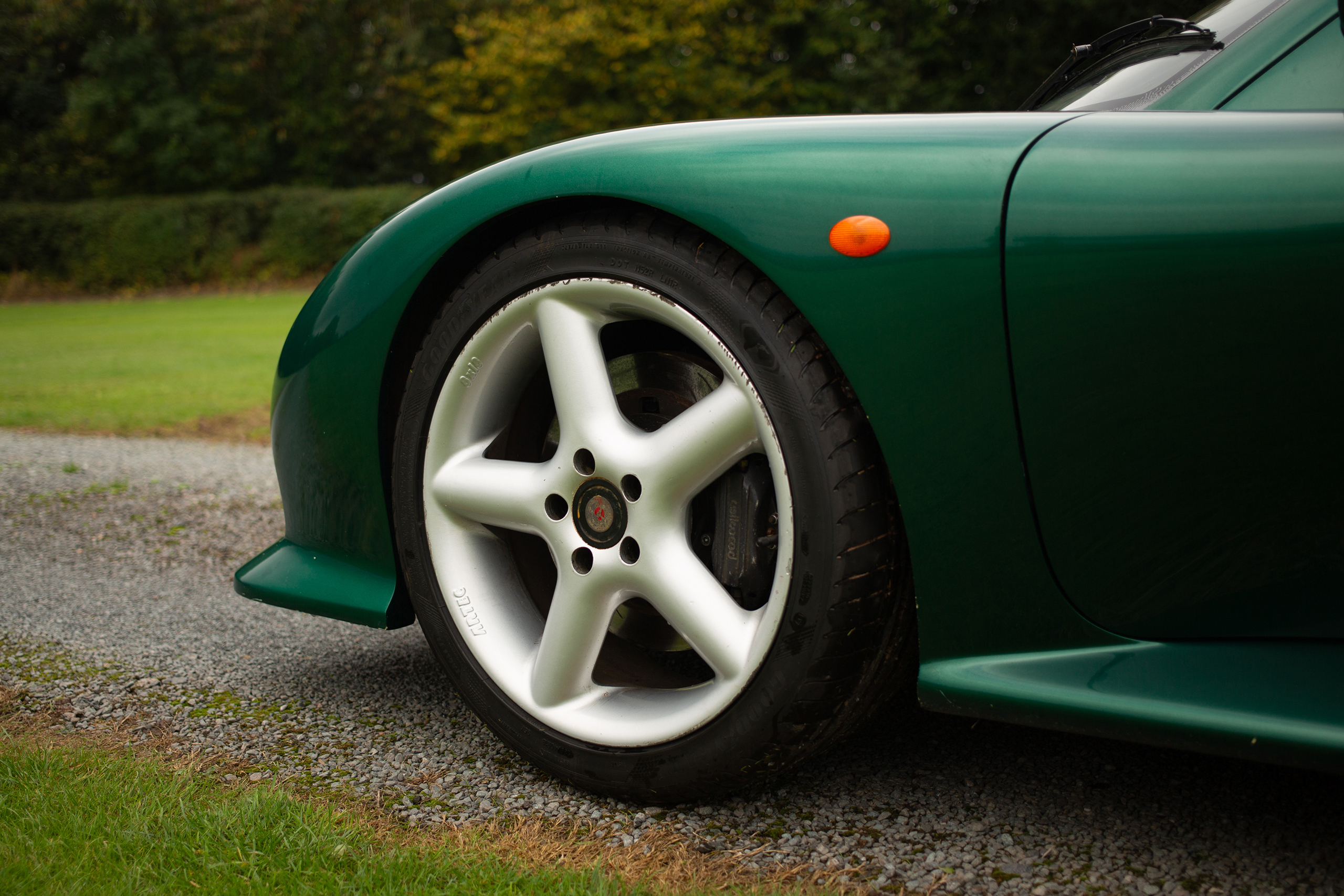 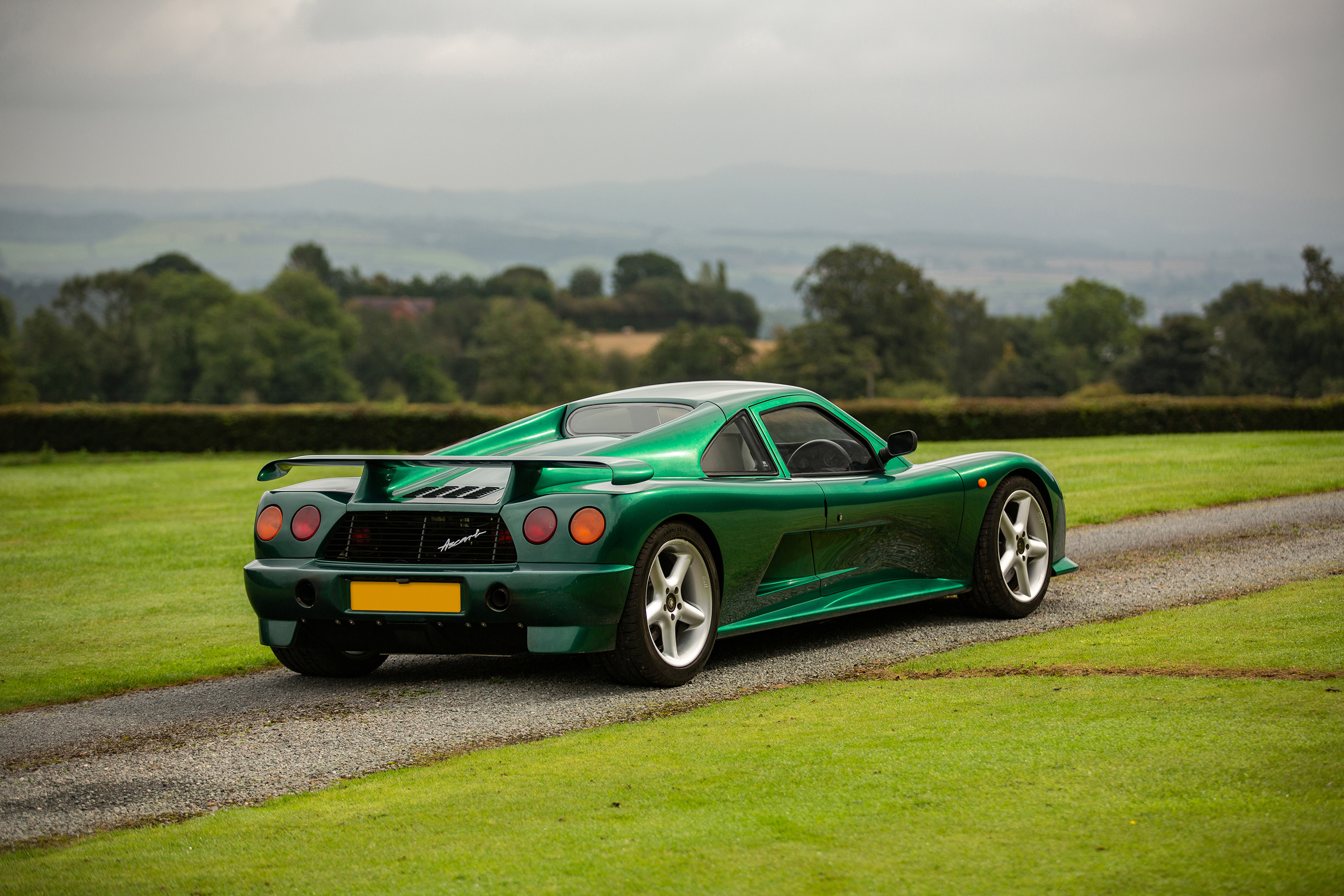