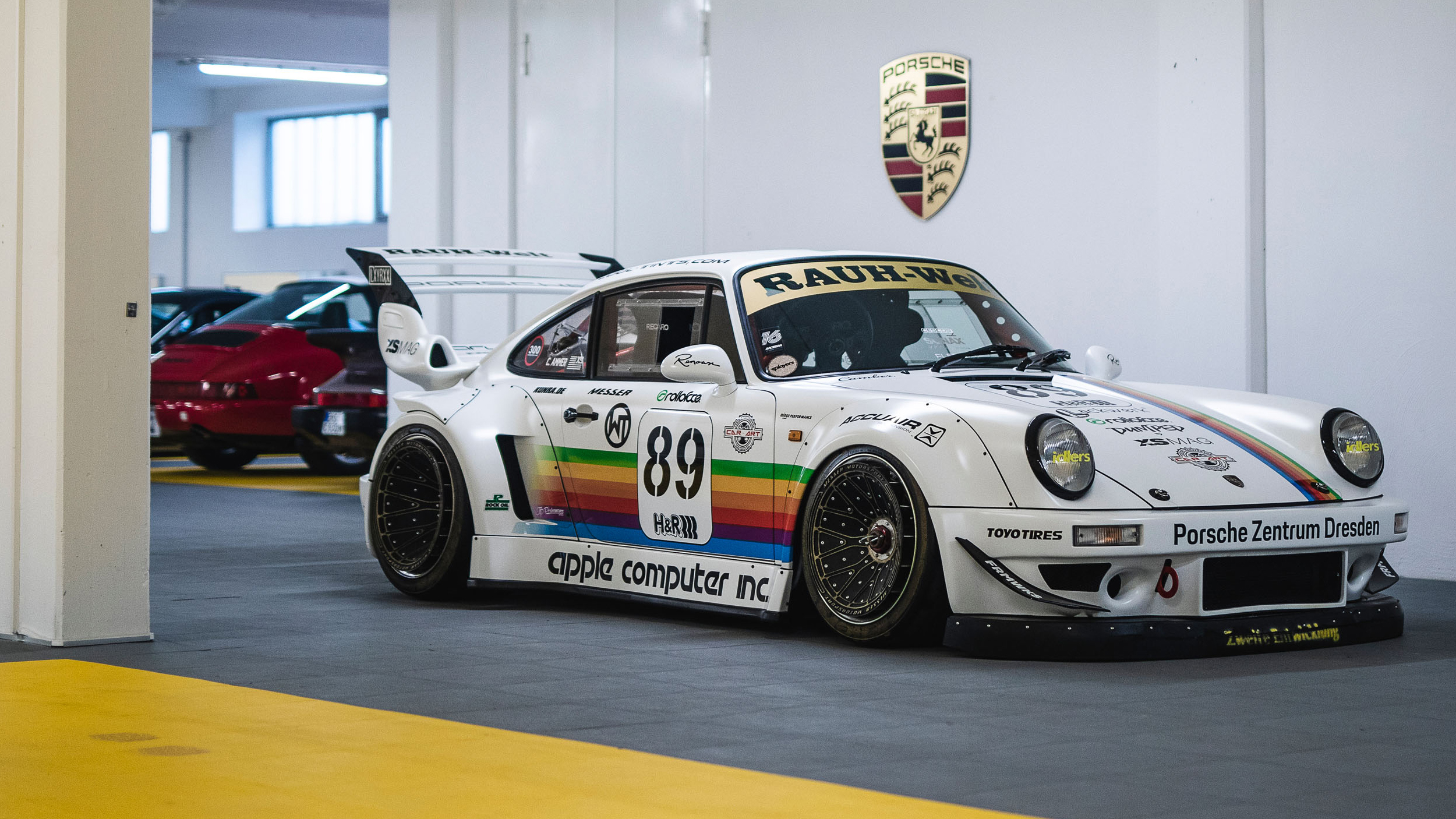 Evaluation: Located in Germany. Built by Akira Nakai’s RWB (RAUH-welt Begriff, or “Rough World Concept”) as a show car in 2017 to emulate the Apple Computer-sponsored 935 race car from the 1980s. Flaws include some rusty fasters, some dings on the wheels, scrapes on the front air dam and tow hook, a scuff on one of the rear fenders, and lots of chips in the red-painted roll cage. It’s fast, and it looks like a race car, but it’s mostly a showpiece from one of the more well-known Porsche customizers.

Bottom Line: It’s unclear what you’re actually supposed to do with a car like this aside from take it to shows and gather crowds, but for some people that’s more than enough. After 27 bids it sold at a price that is within RM’s estimate range and likely less than the cost of the build, which all seems perfectly fair. 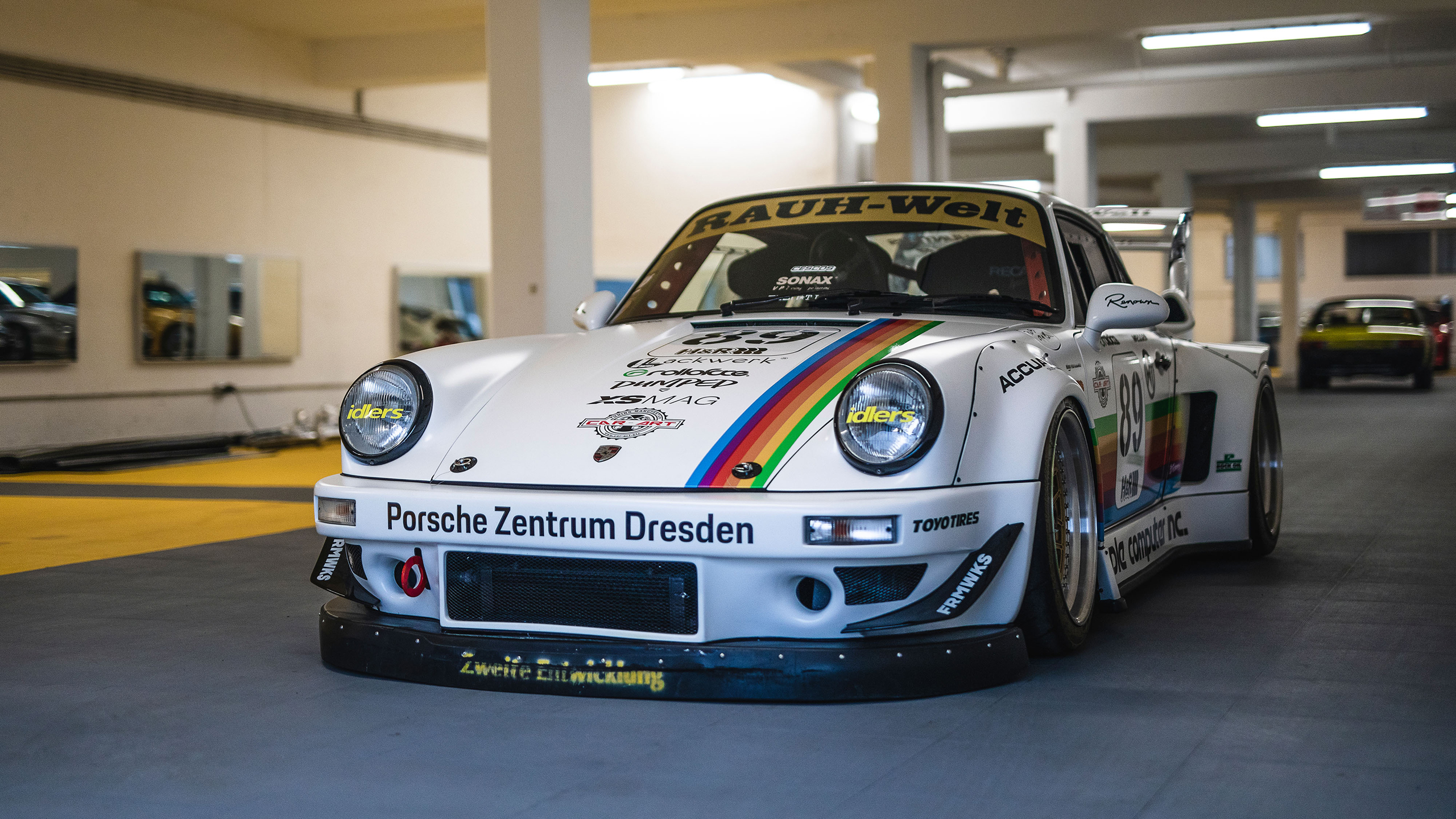 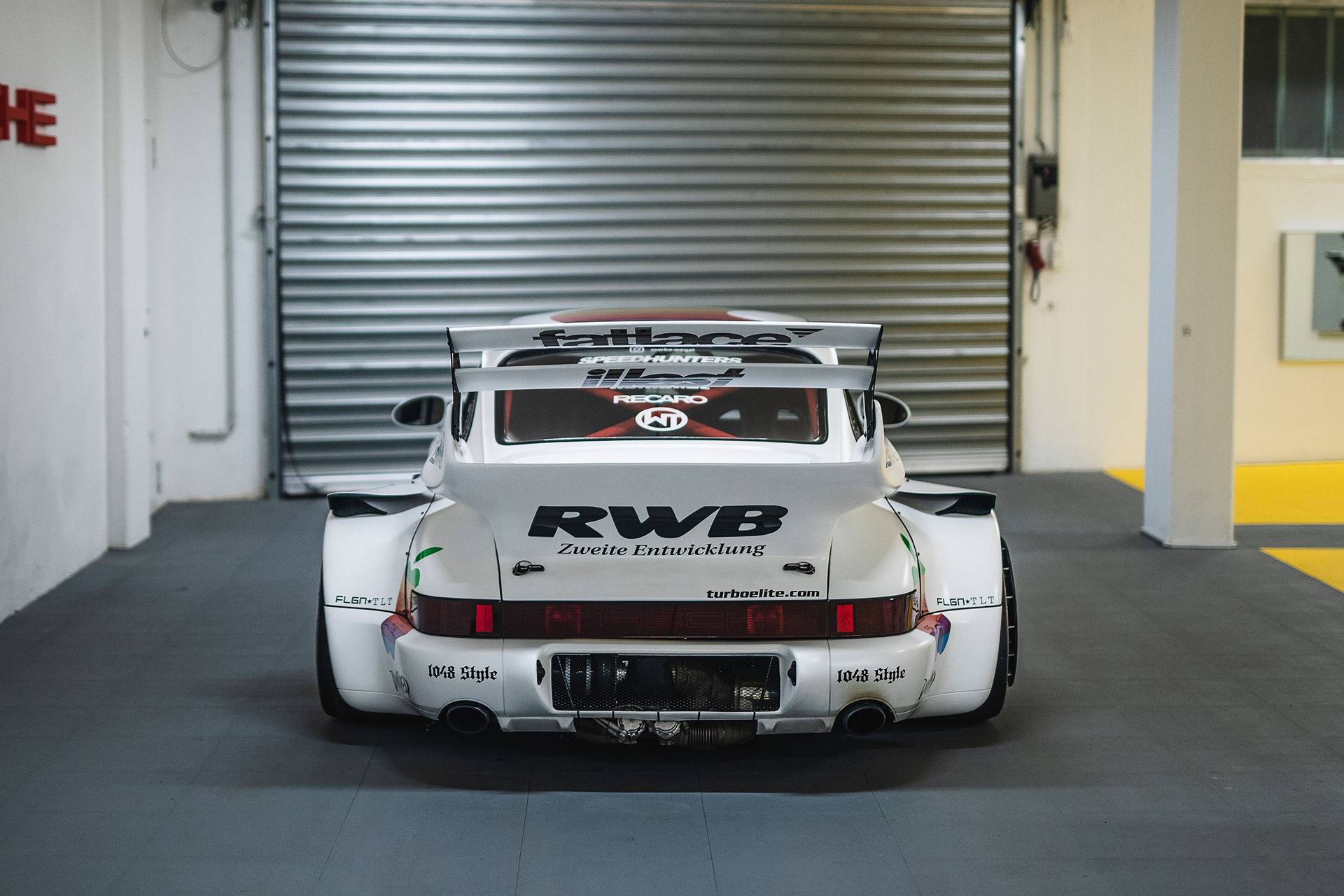 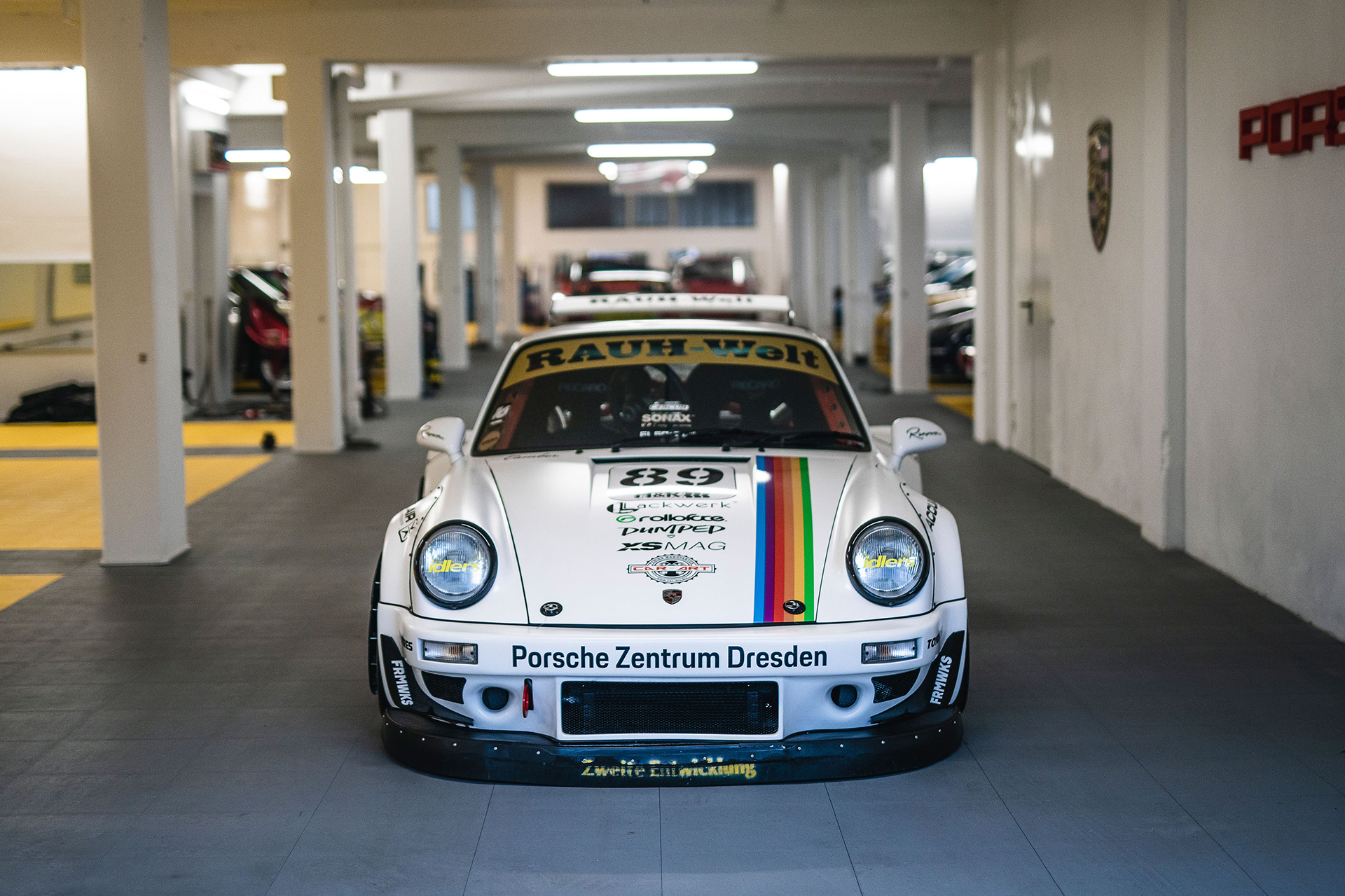 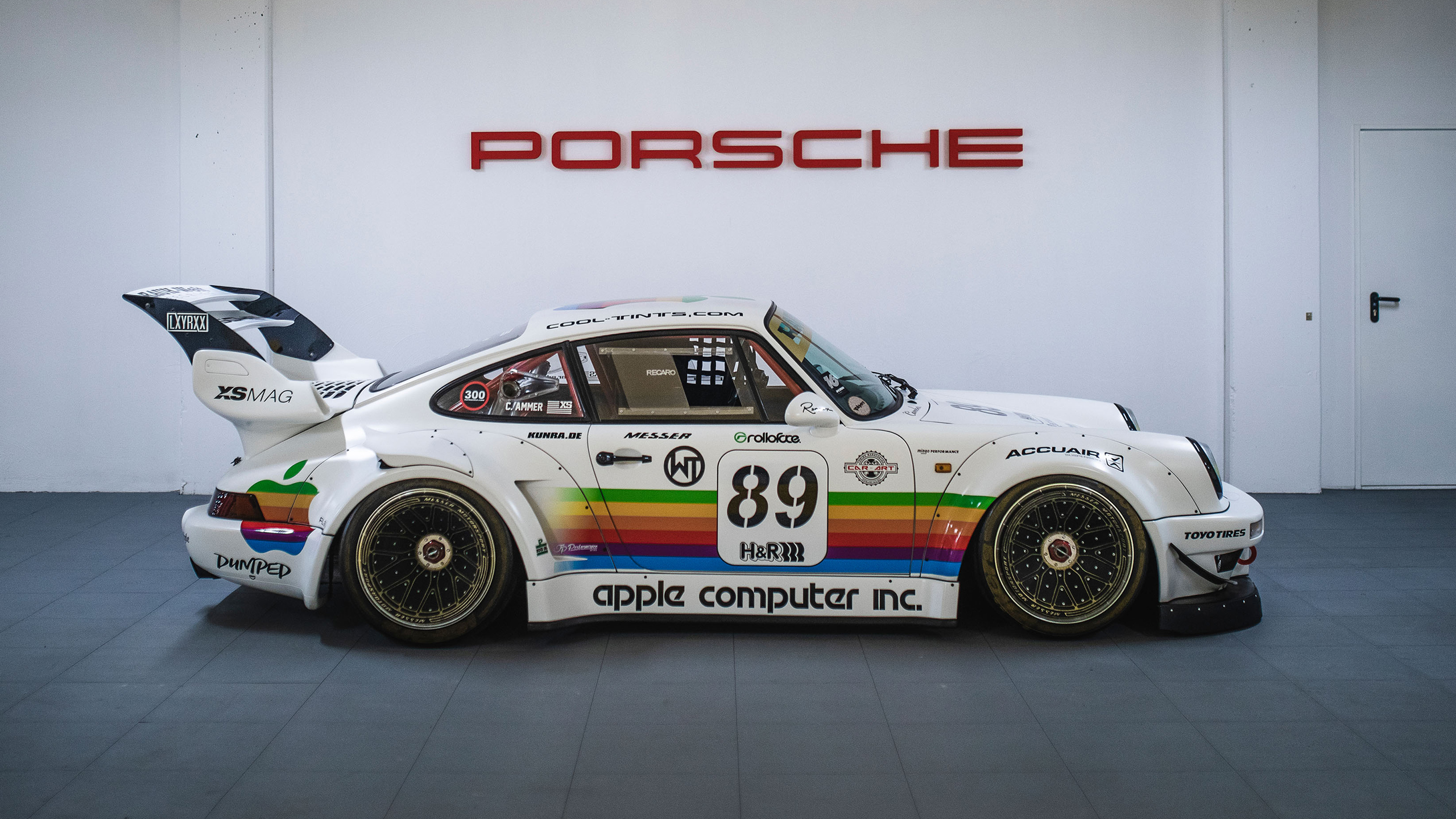 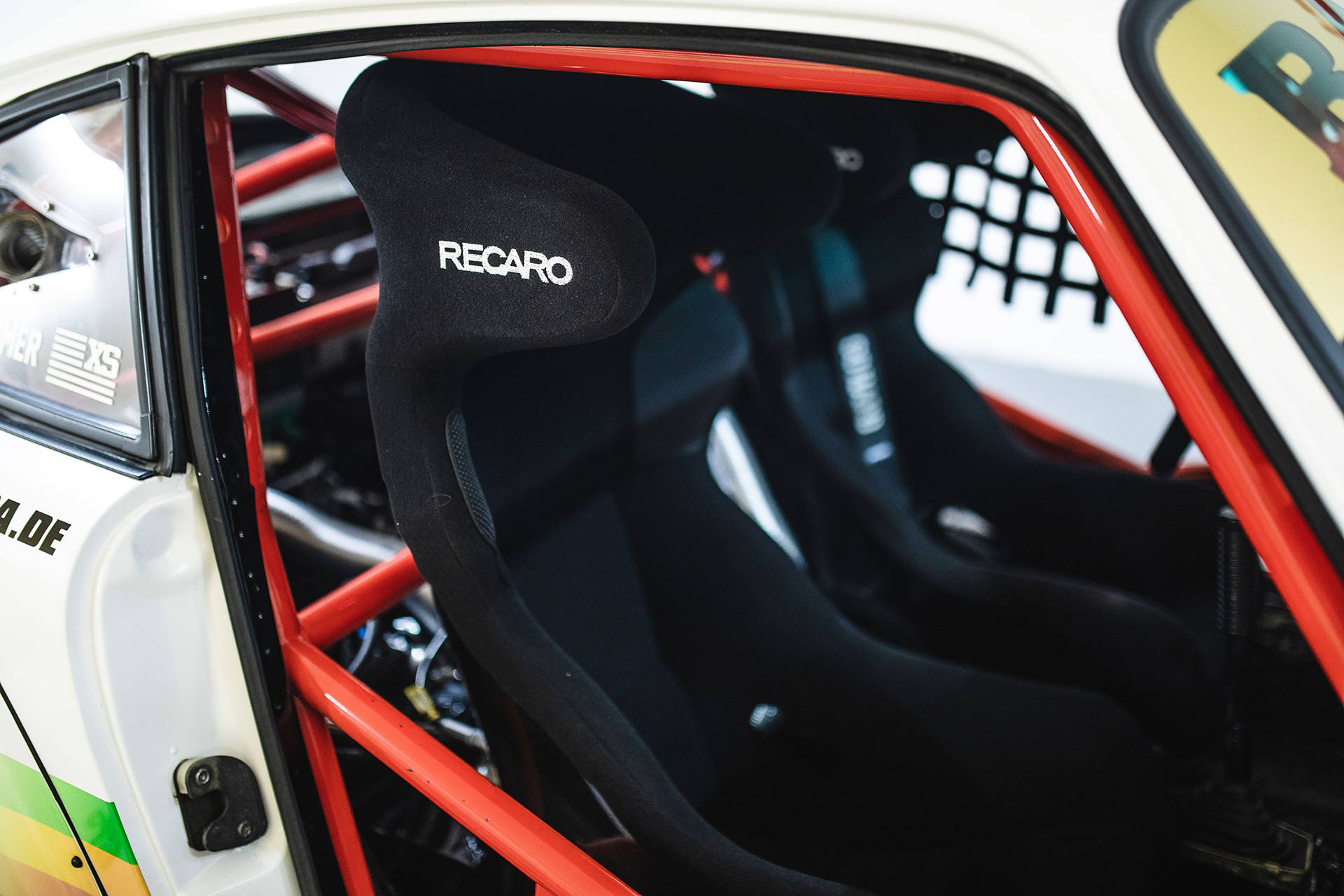 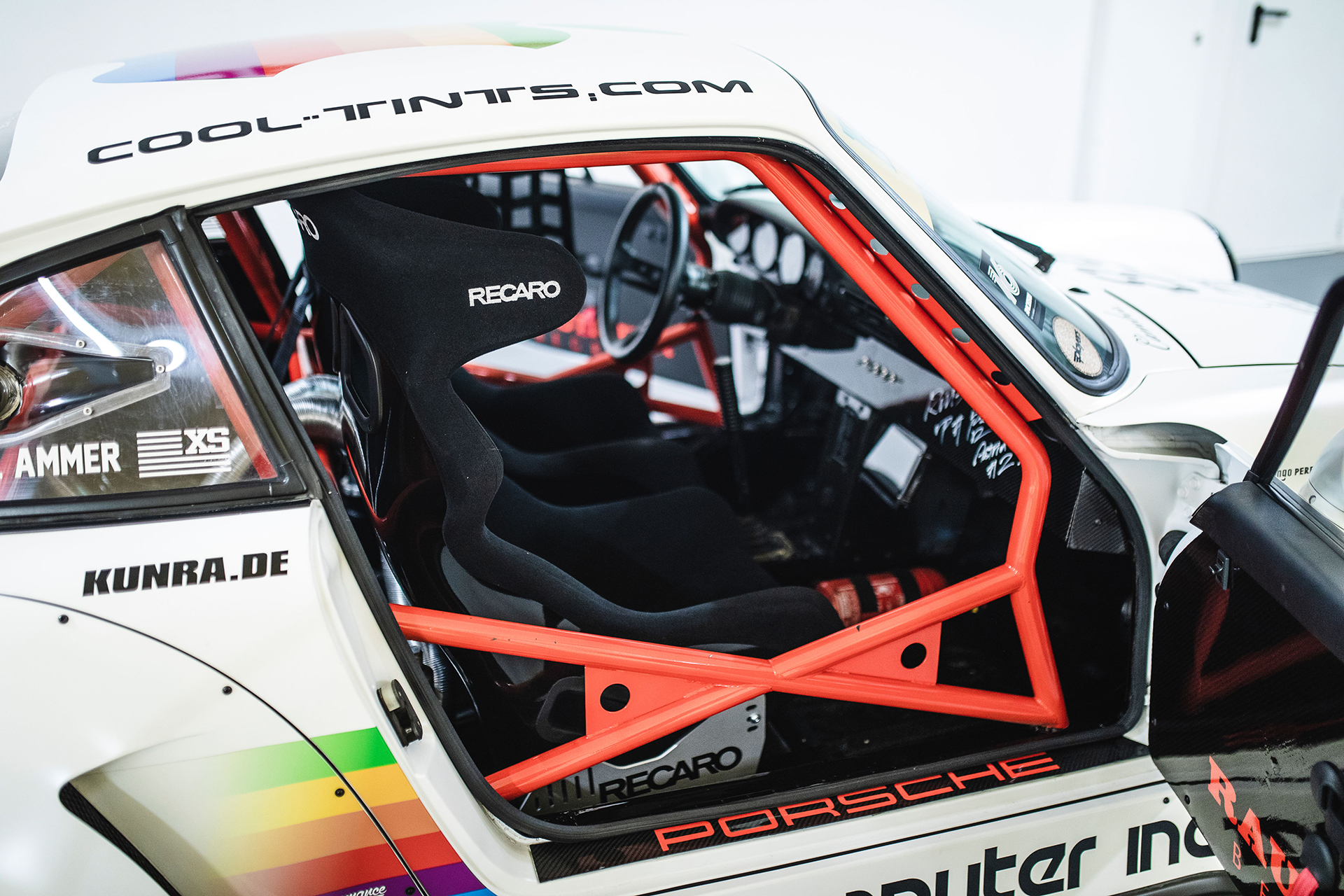 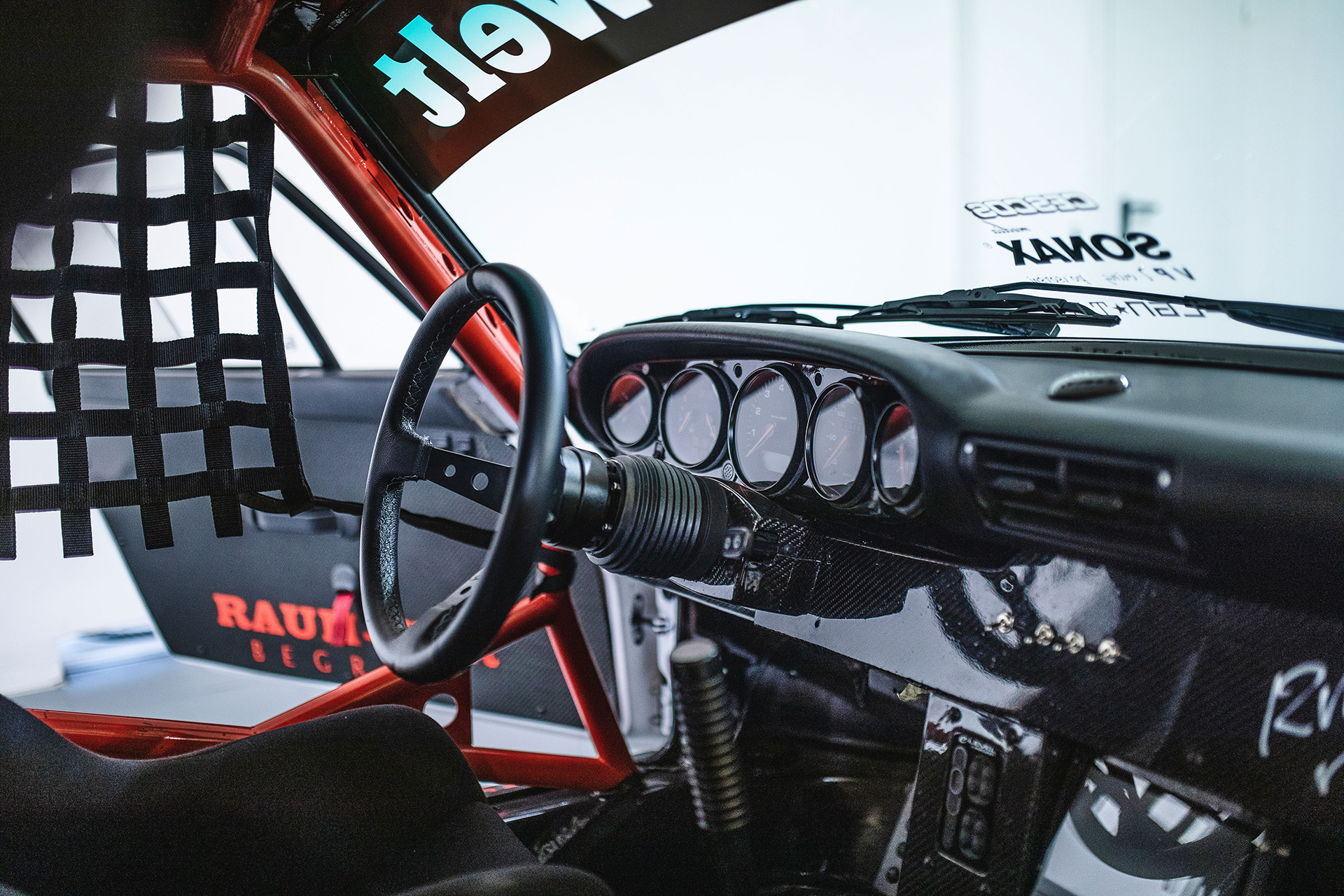 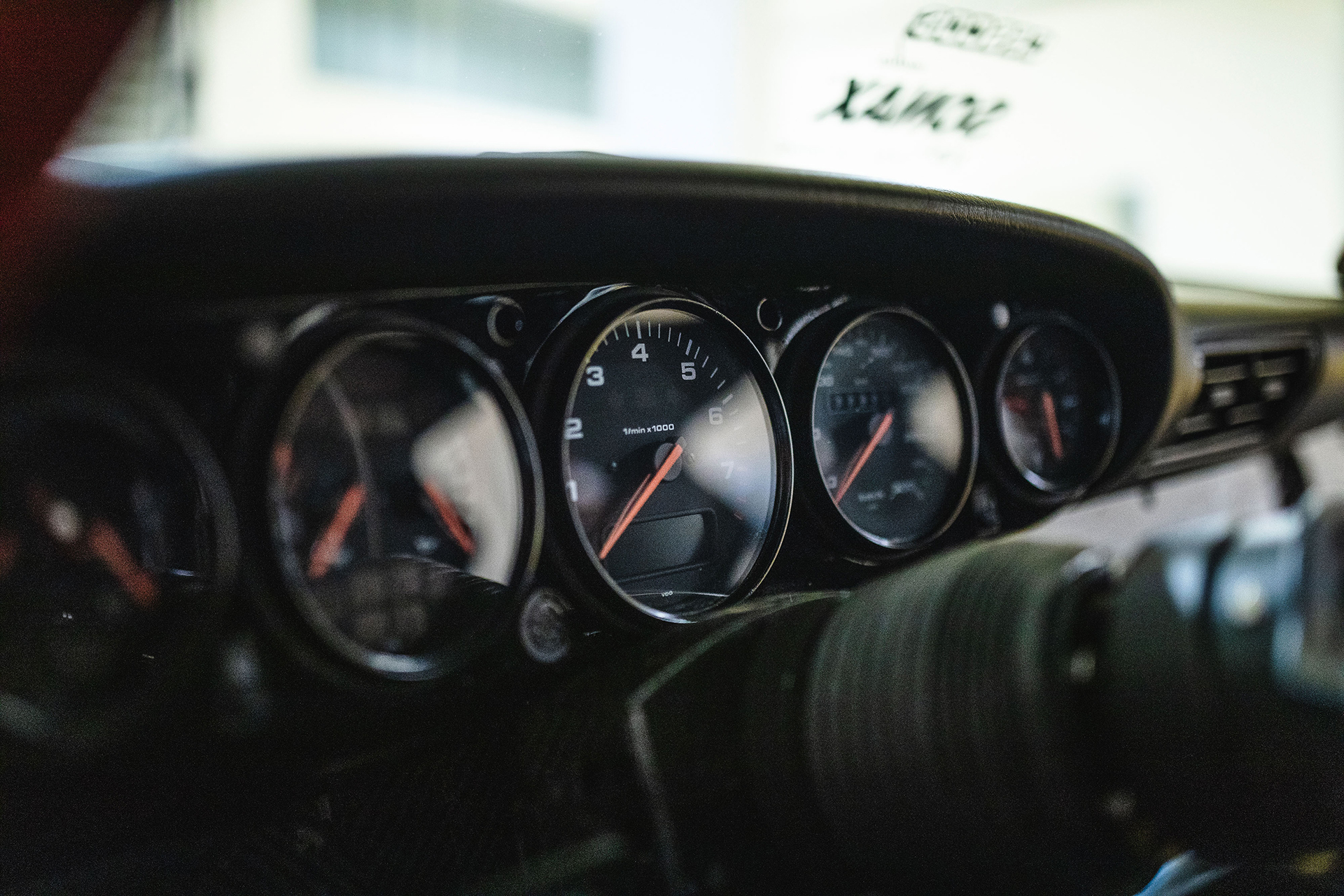 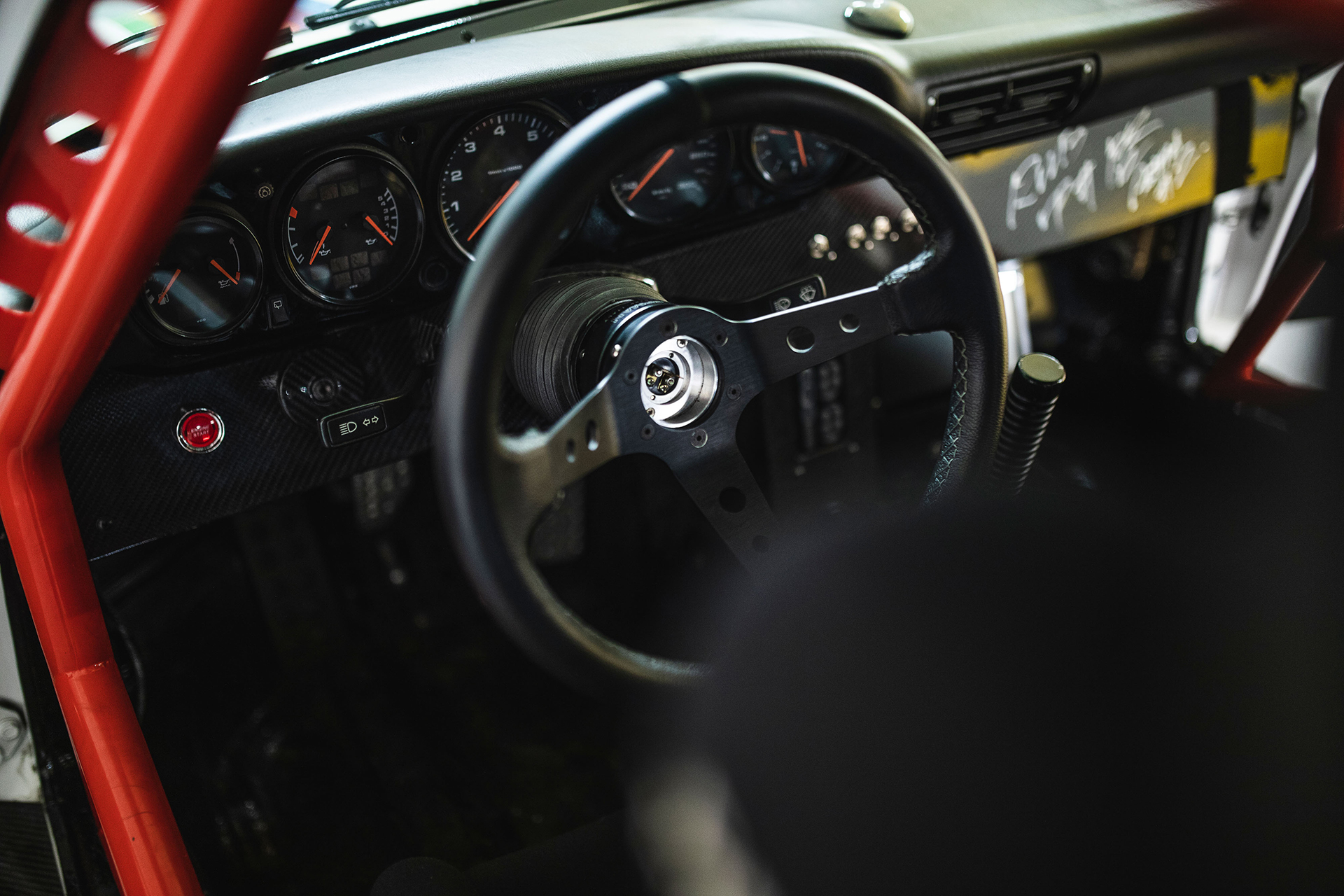 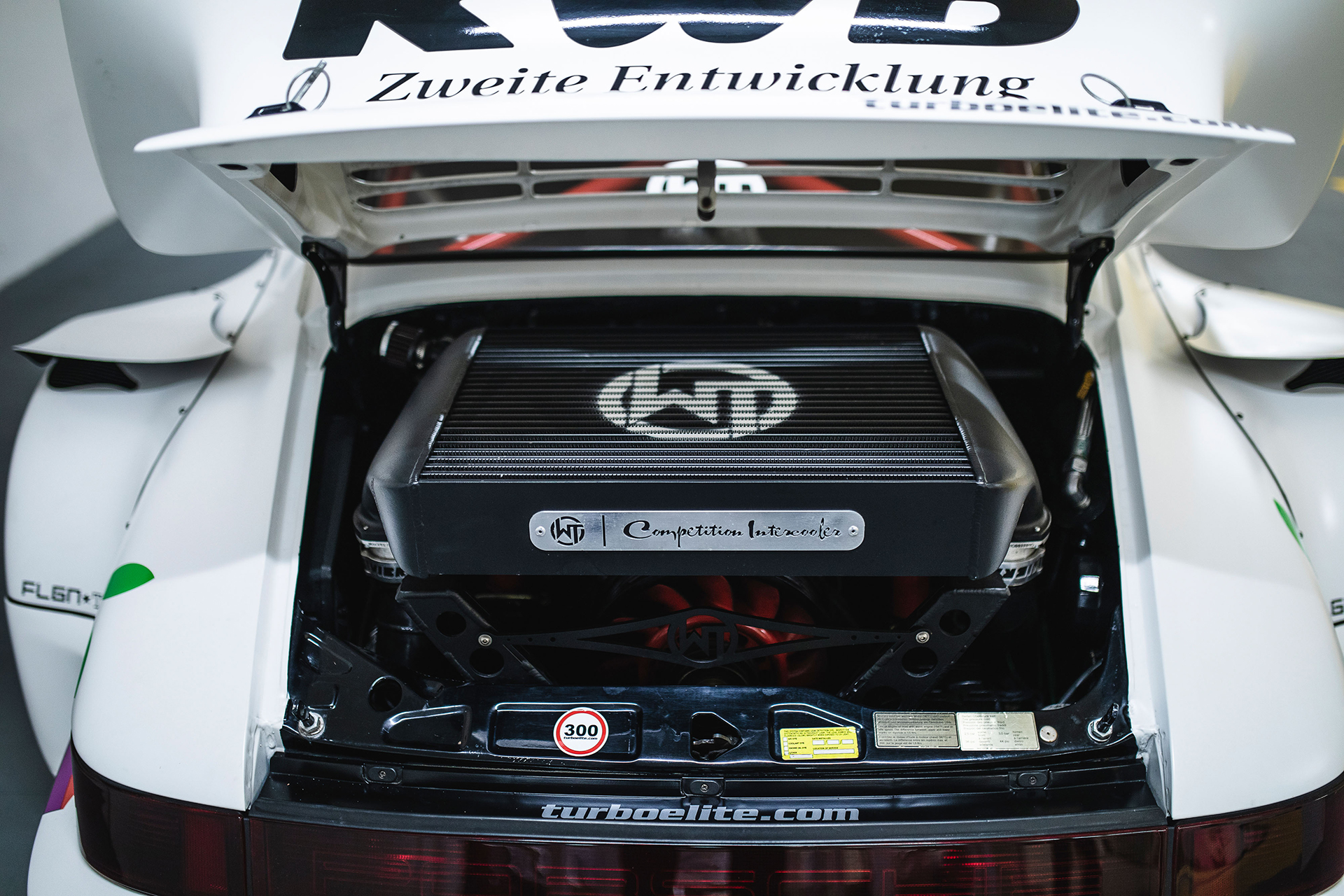 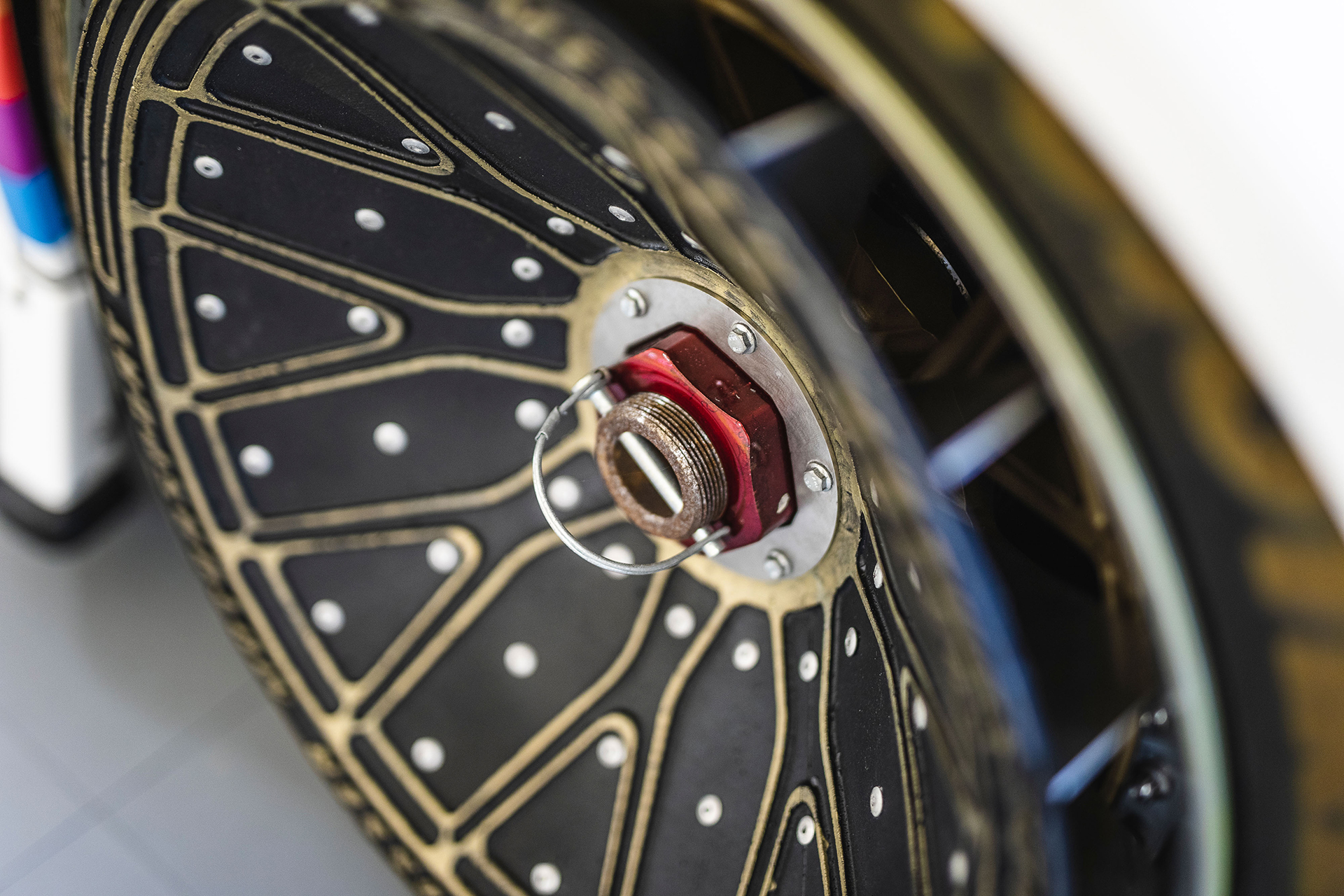 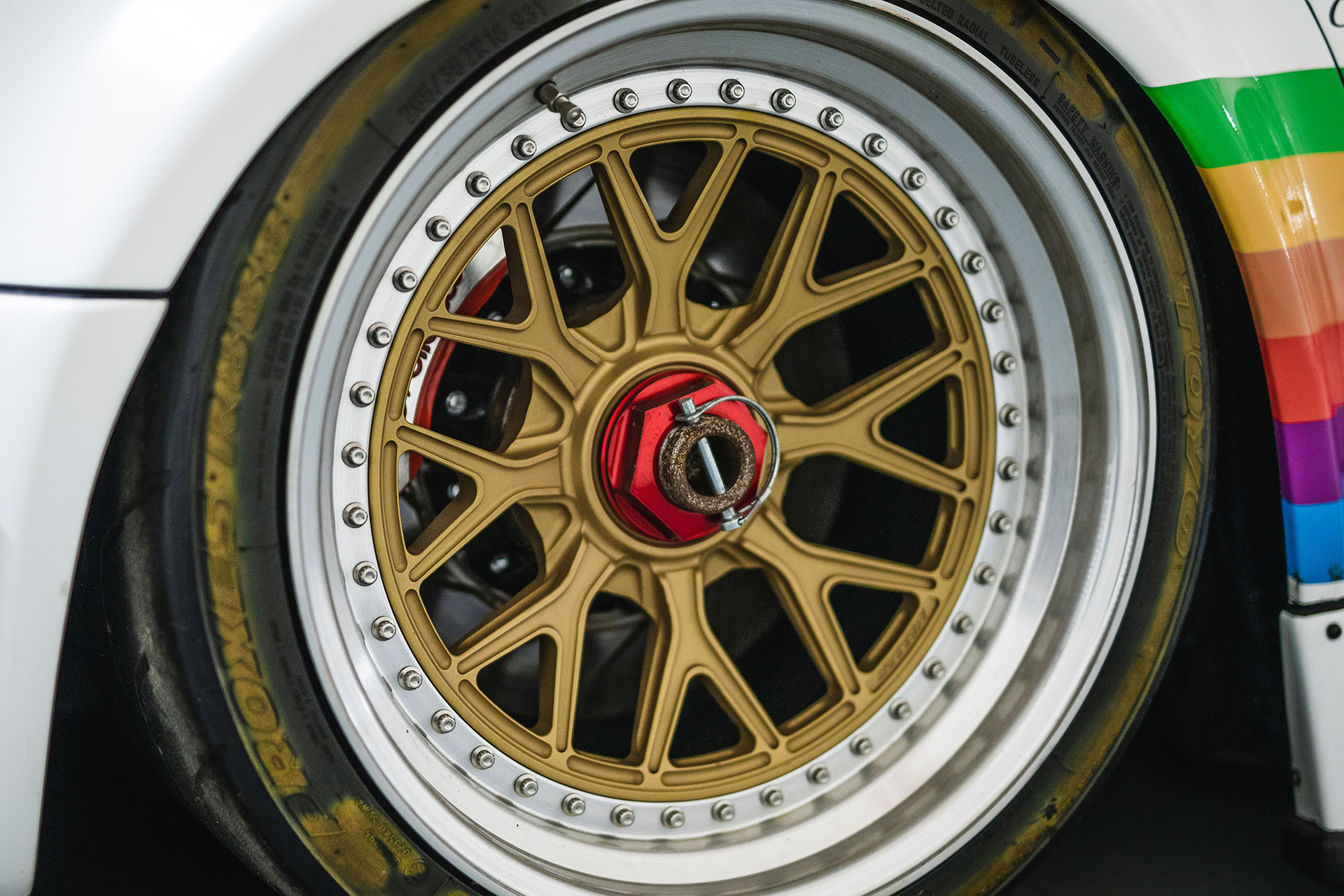 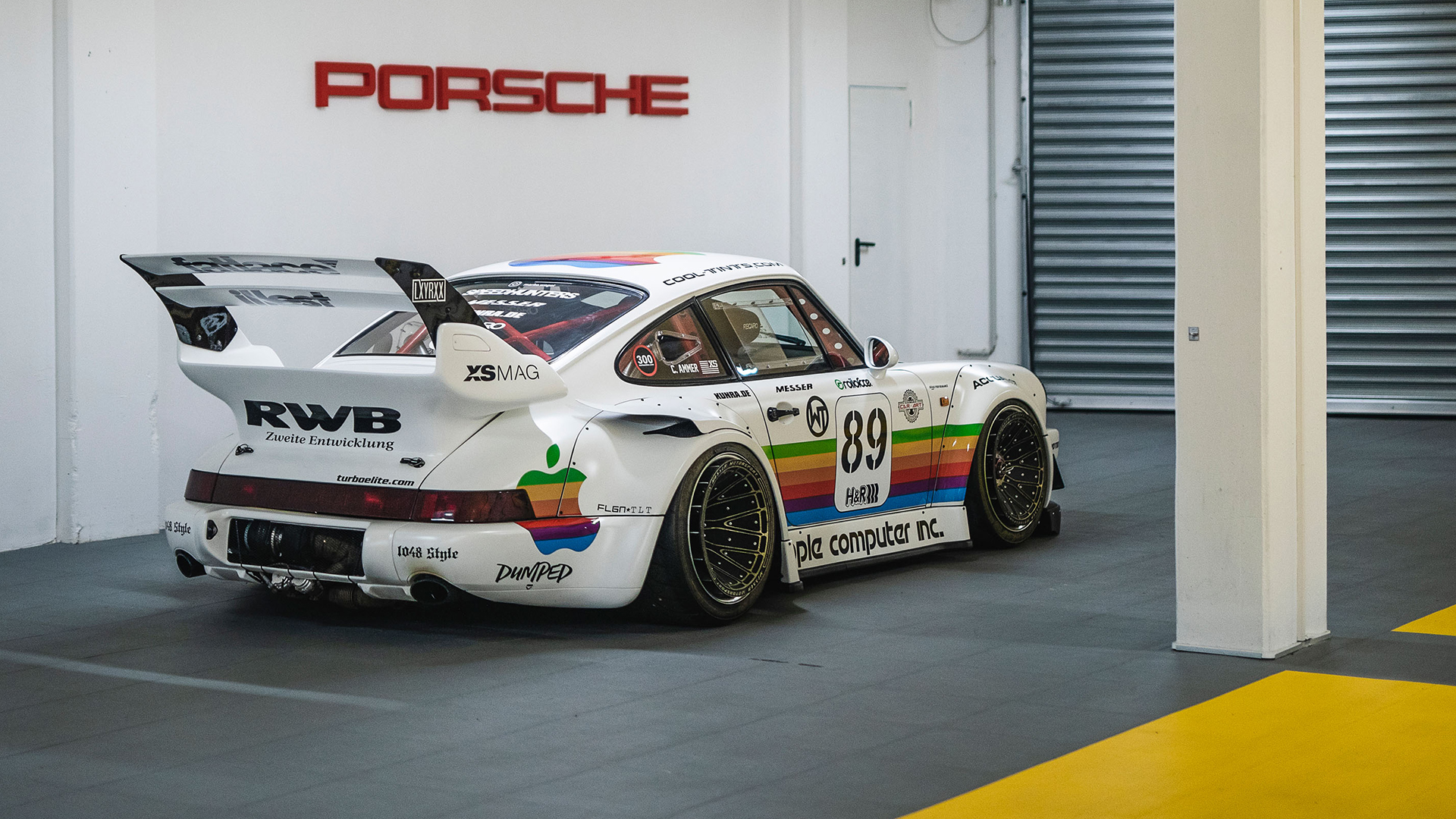