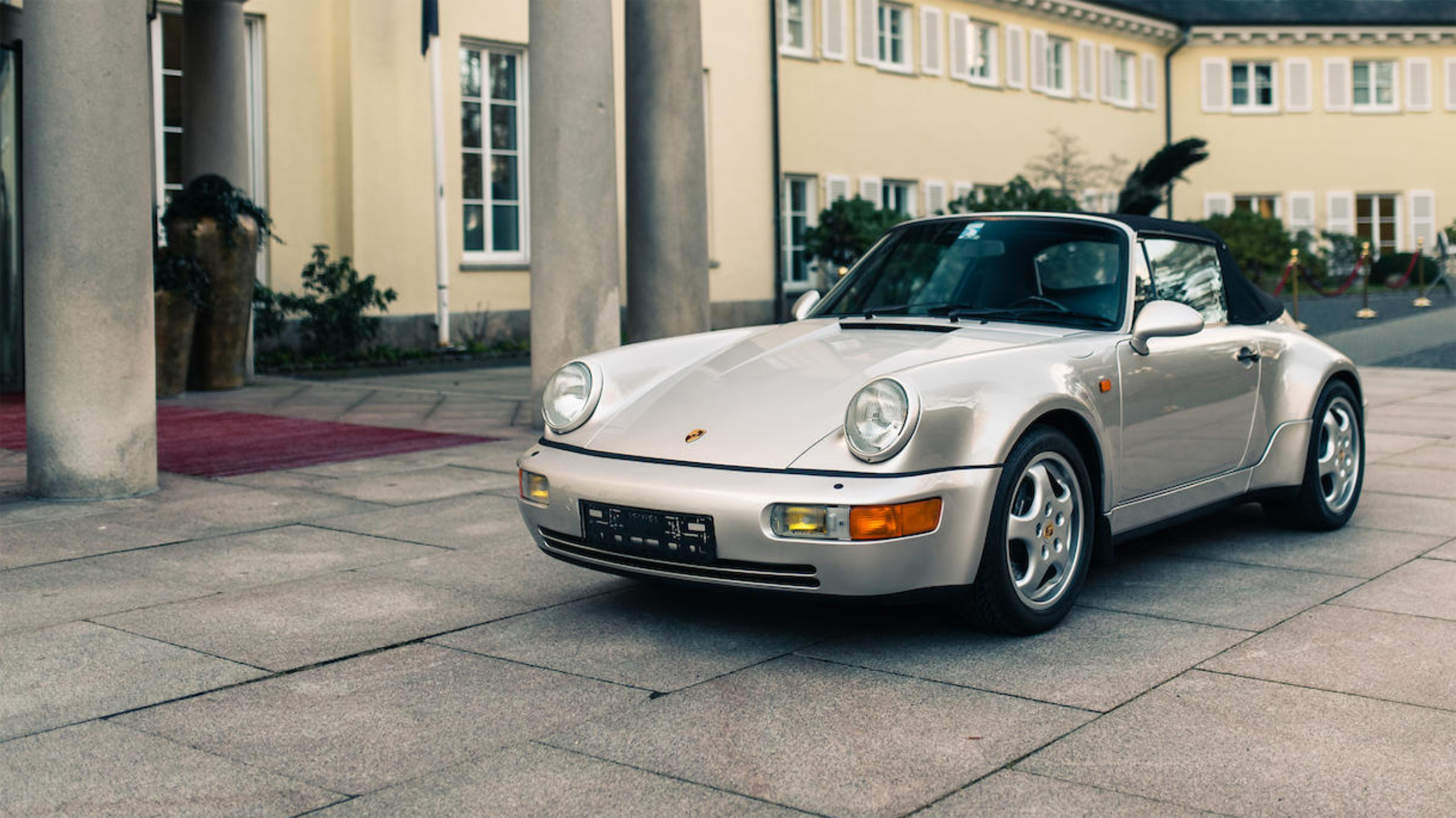 Evaluation: Bought new by Diego Maradona, who was pulled over in it at least once by Spanish police, but the car sold to France the following year. One of about 1200 964 Turbo Look Cabriolets. Consistently maintained and now showing 122,741 km (76,268 mi).

The interior is very clean, and although there is wear on the seats, they look better than the age and mileage would suggest. There are also key marks around the ignition. Chip visible on the hood but no other serious problems with the paint apparent. Maintained engine bay. A used but well-cared for 911 with some brief celebrity history.

Bottom Line: Both a legendary and controversial player, Maradona passed away late last year, but he hadn’t owned this Porsche for nearly three decades. Even so, how much is his connection to the car worth? To two online bidders at least, apparently quite a lot. They took it from a realistic €170,000 to the final hammer bid of €420,000 in the last day of bidding. The winning bid was over twice Bonhams’ high estimate and several times as much as a normal Turbo-look 964 cab usually sells for. It also tied Lot 132, an Aston Martin DB4 that would ordinarily be in a whole different ballpark when it comes to price, as the most expensive car of this entire online auction. 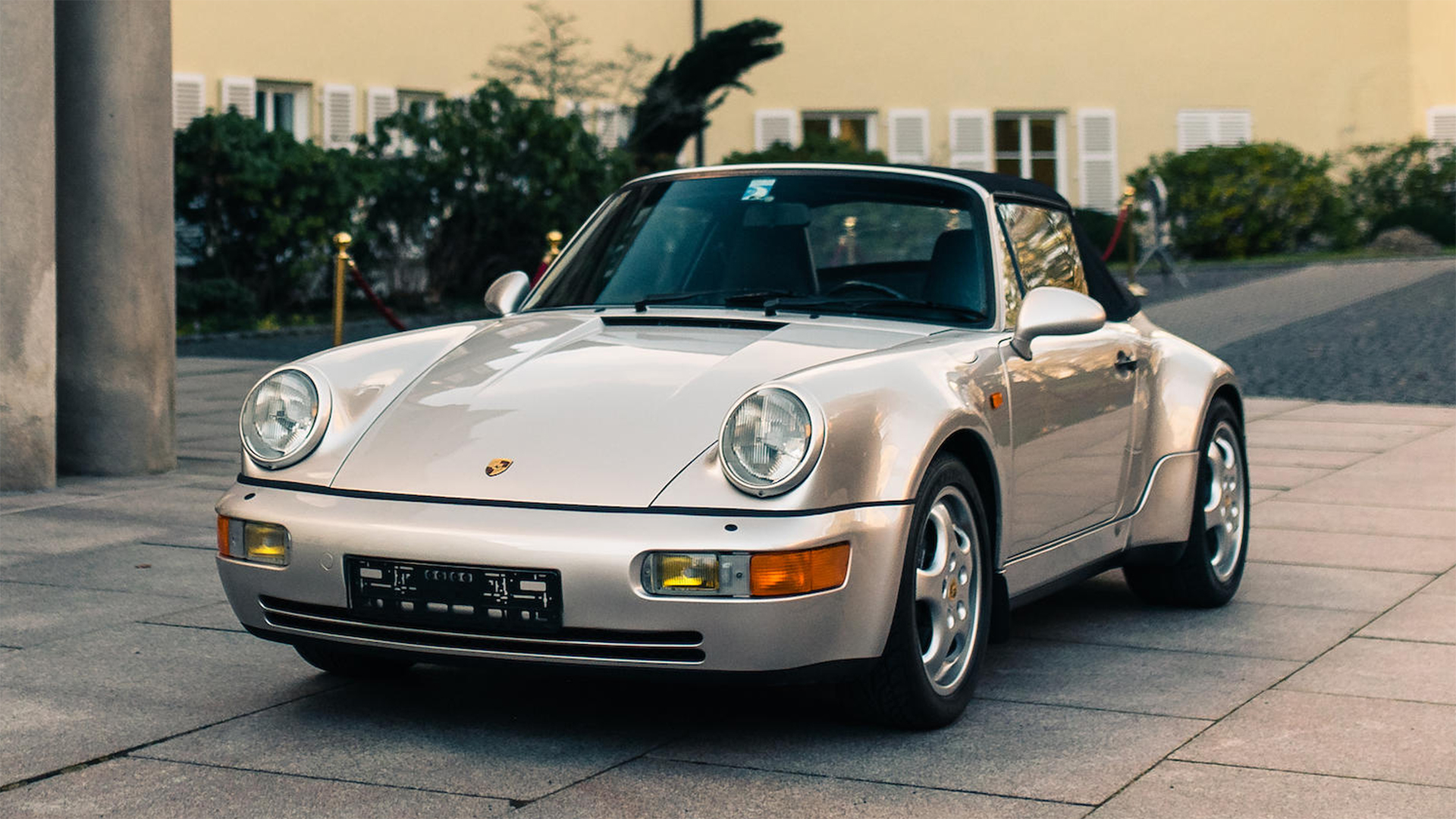 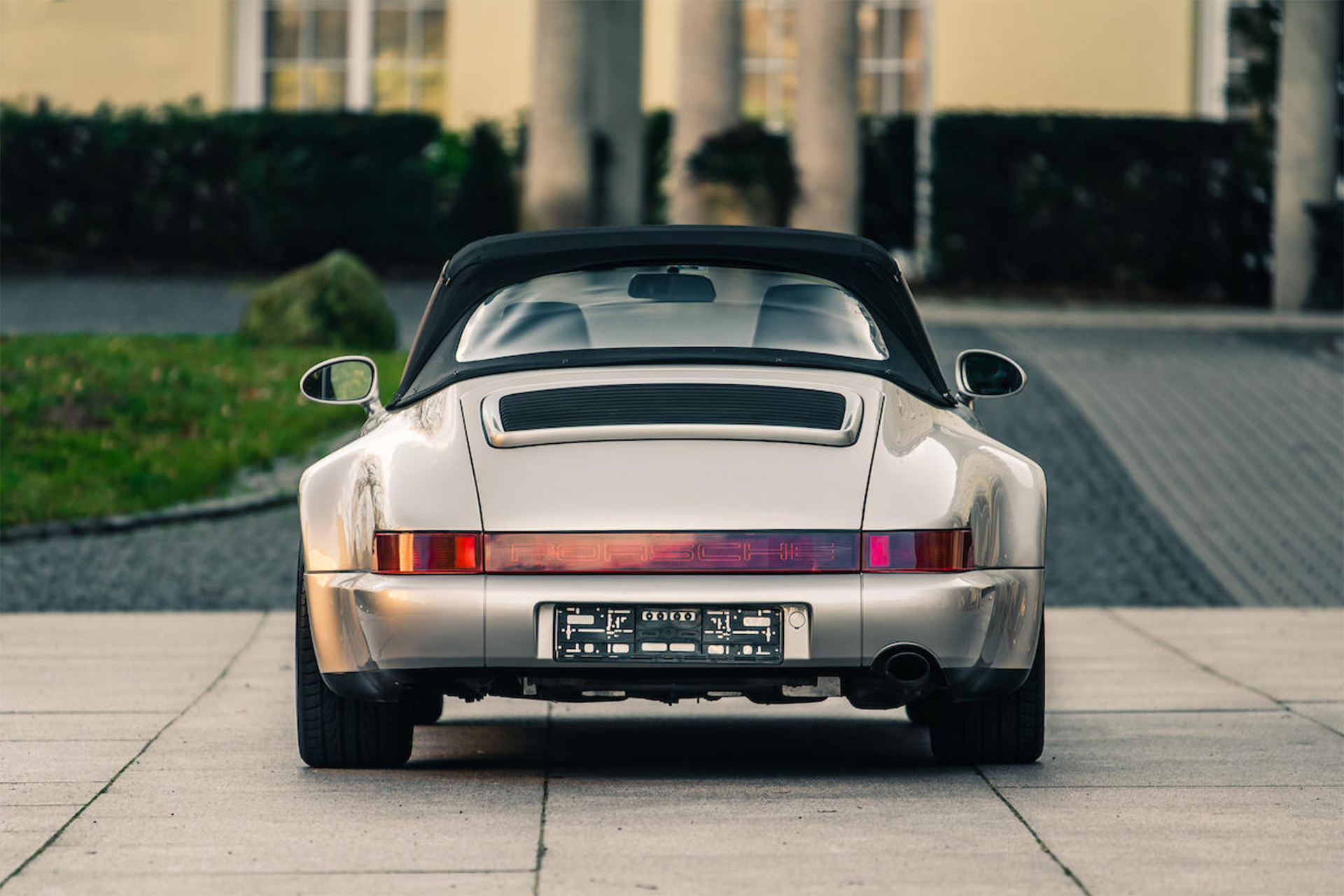 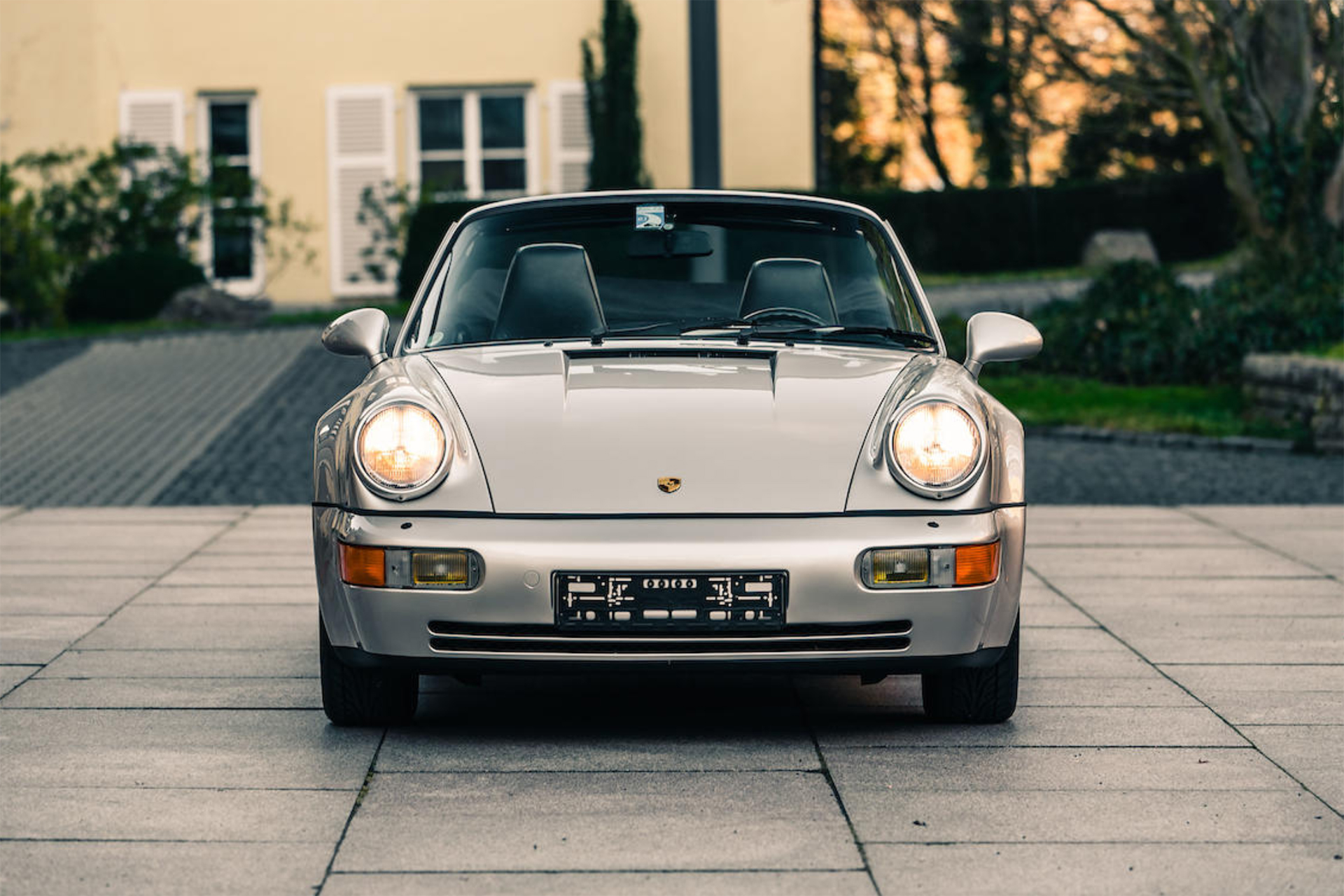 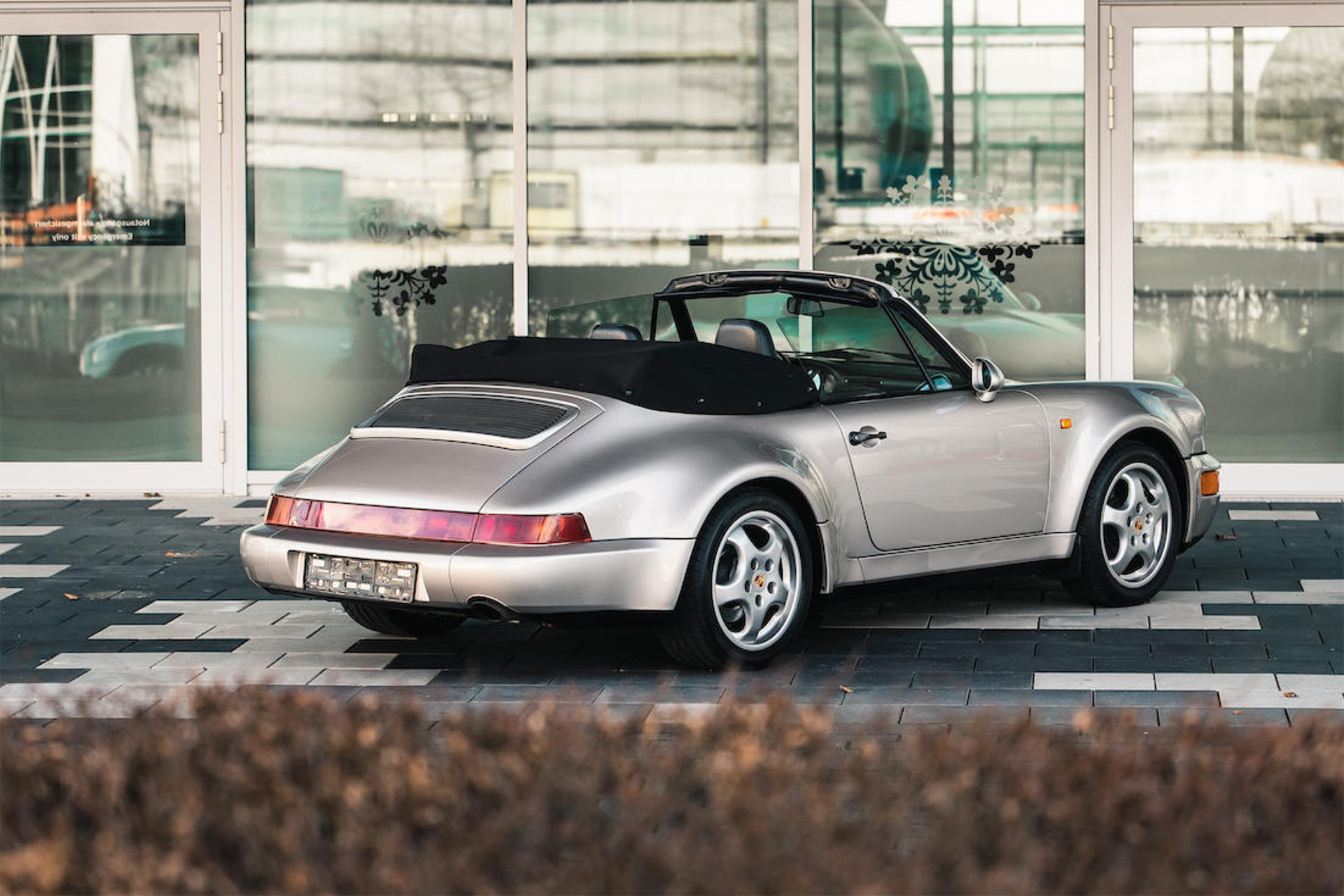 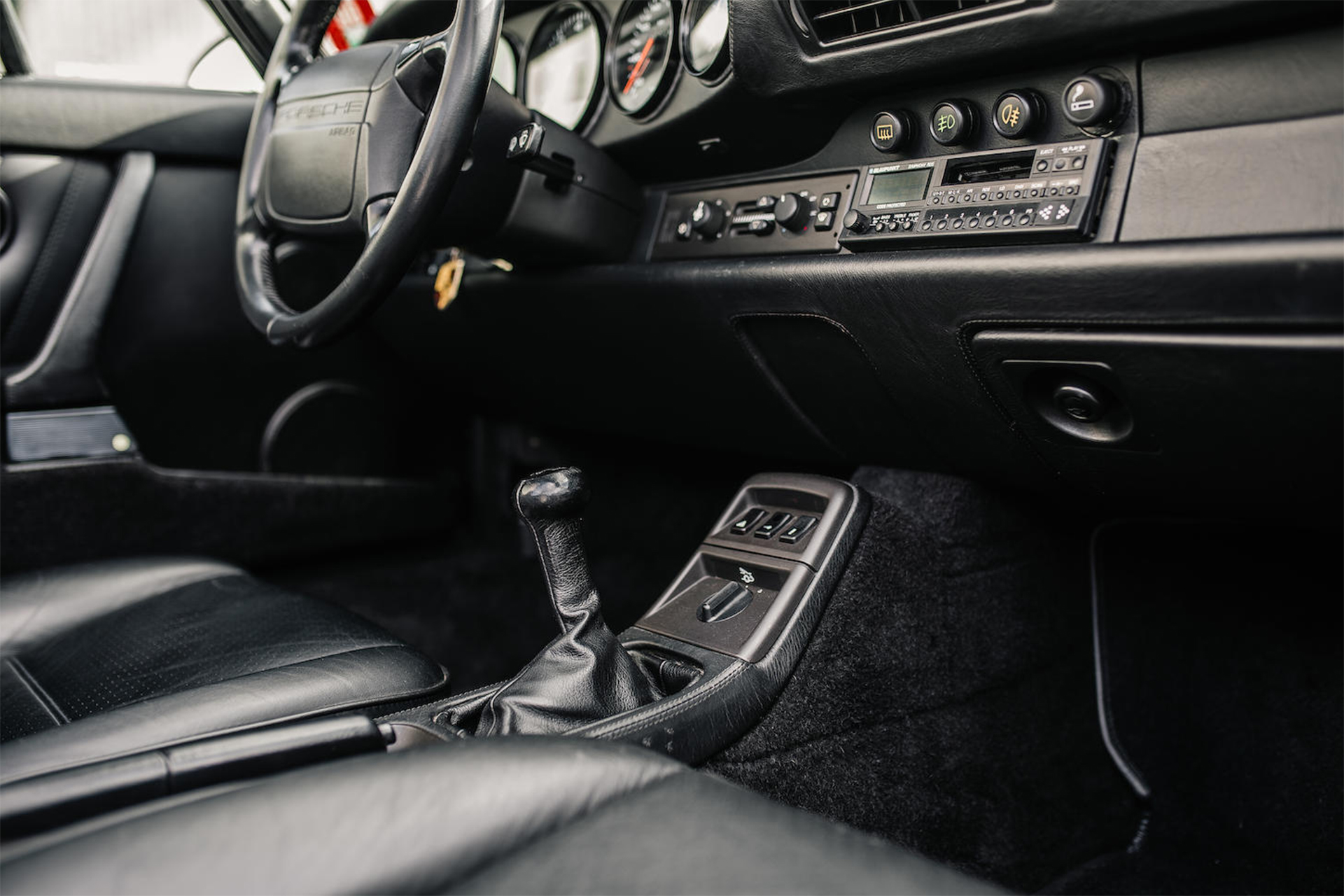 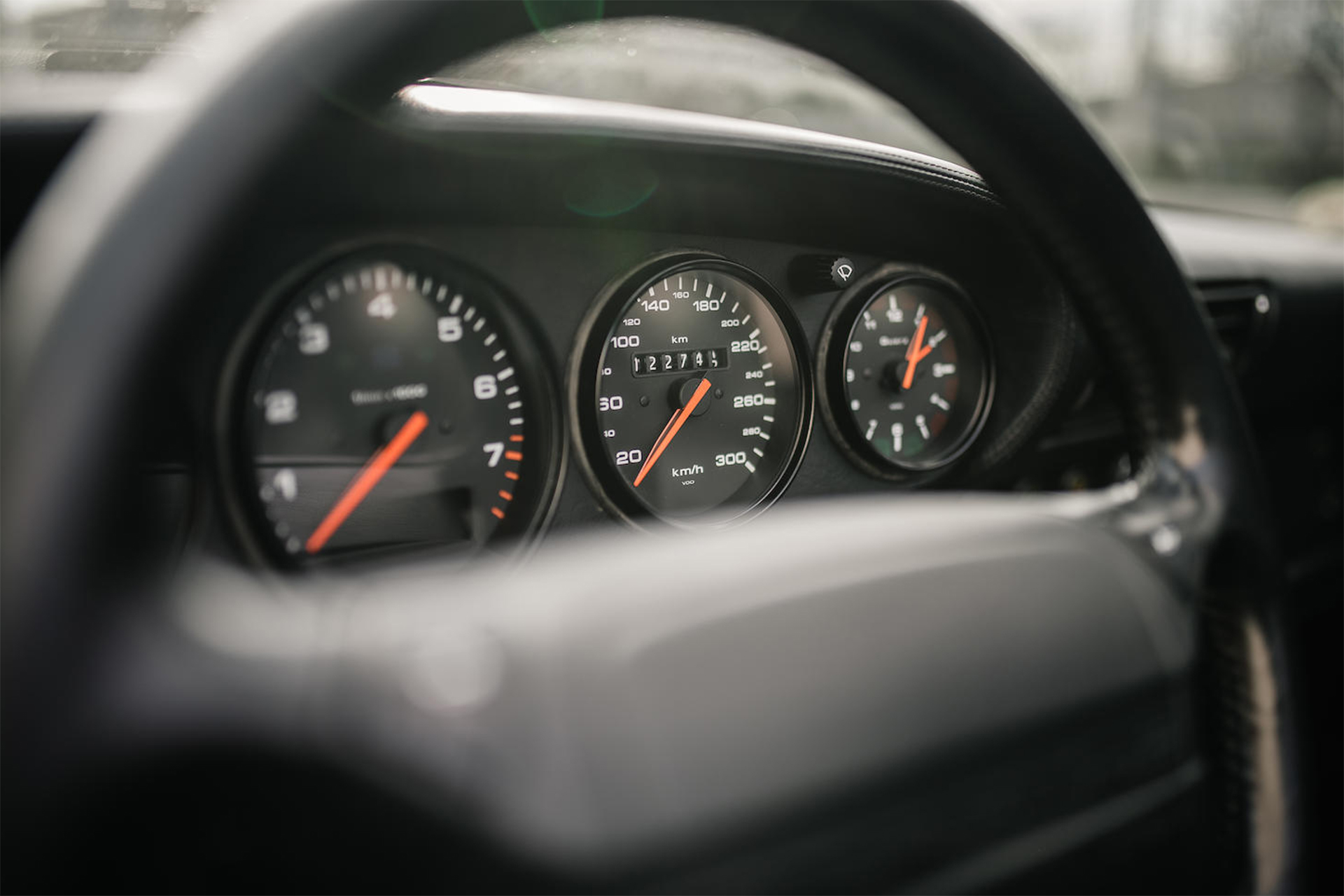 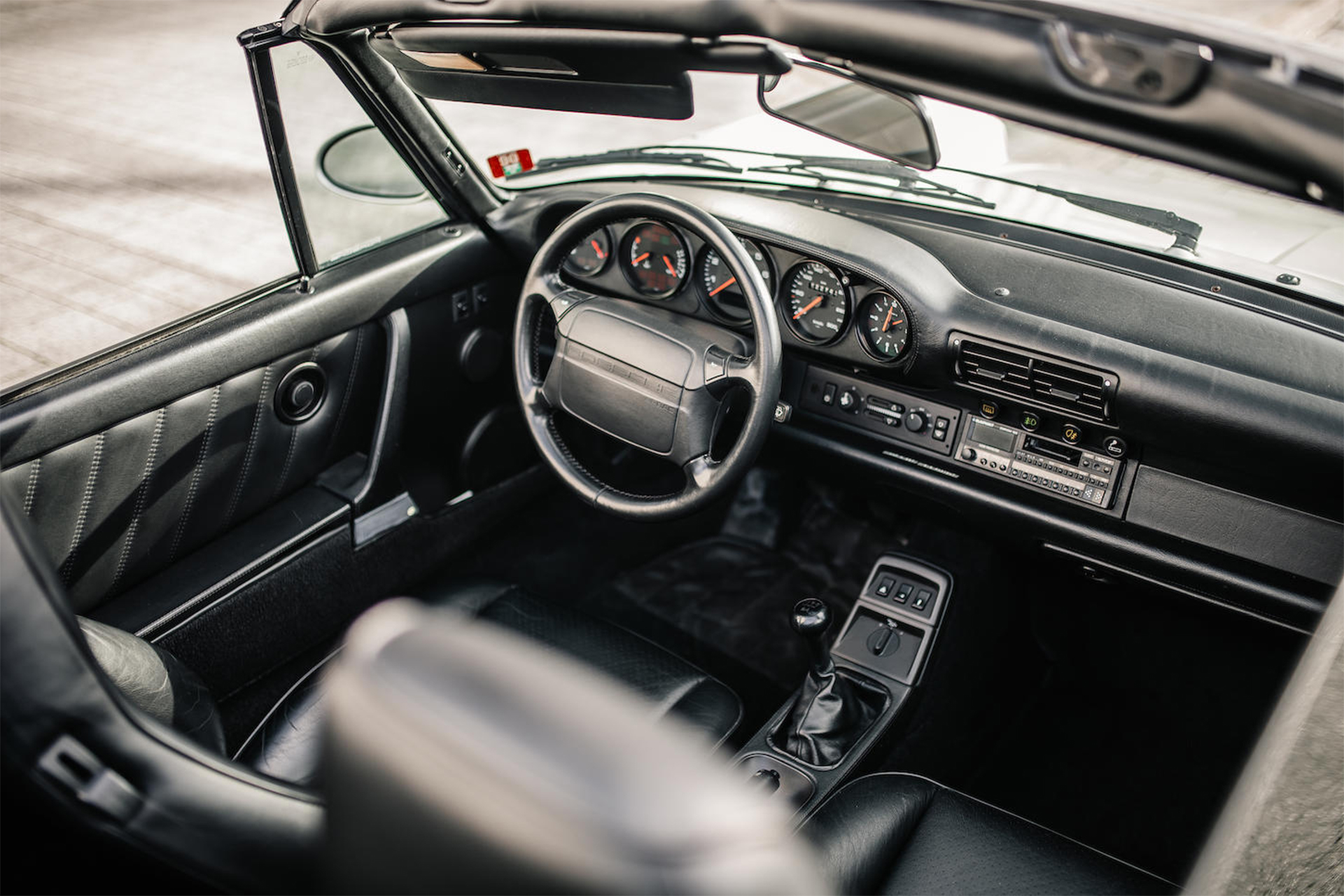 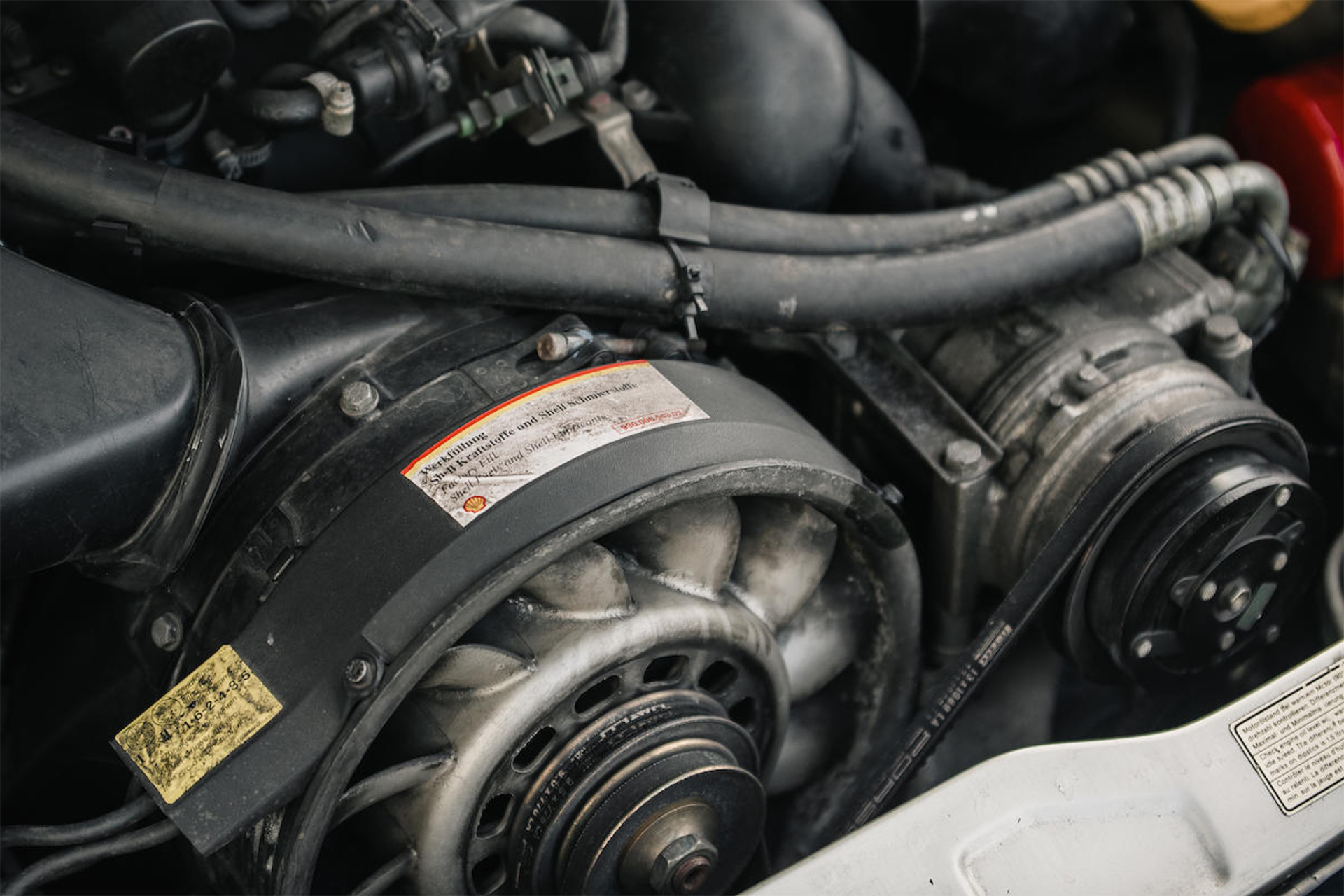 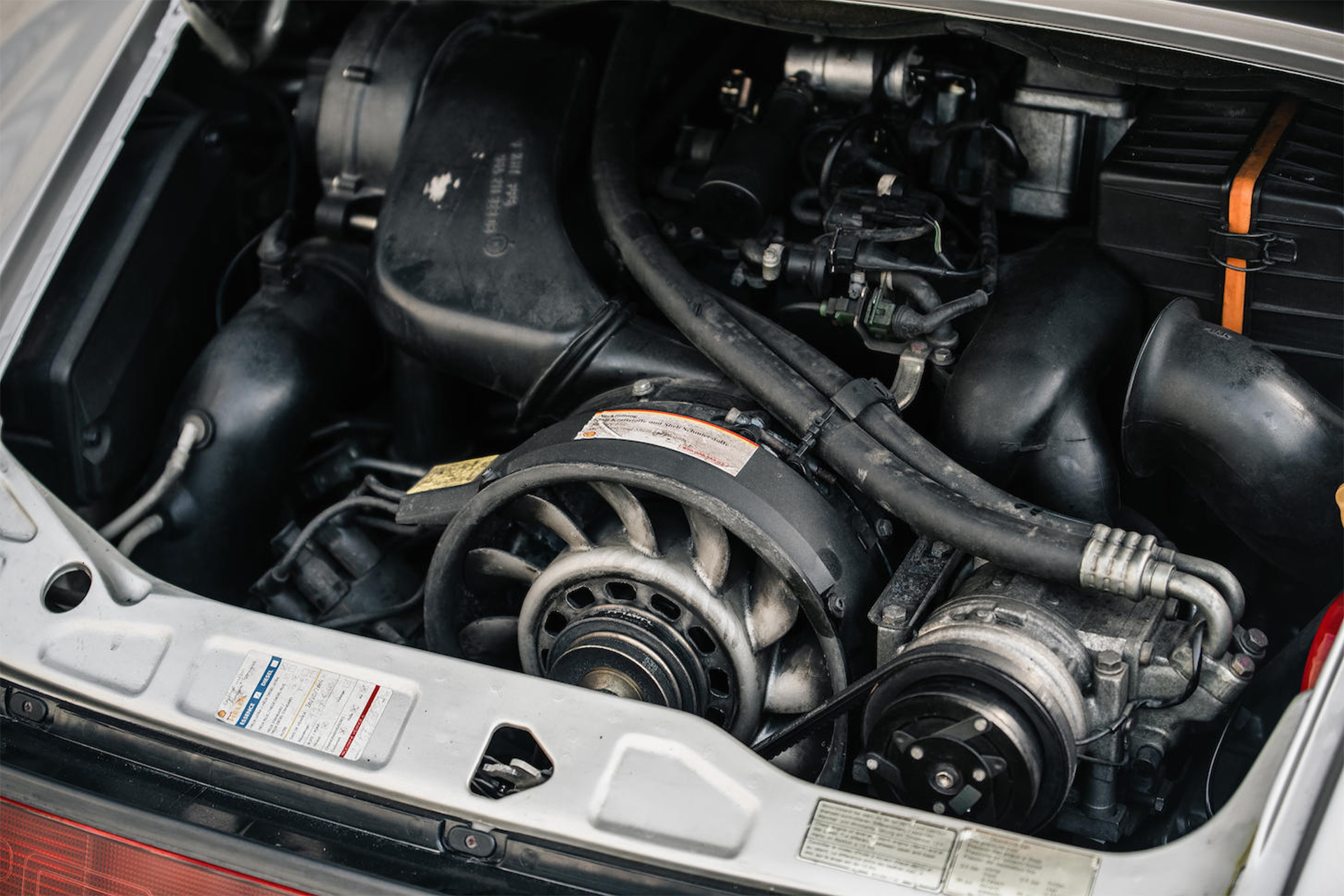