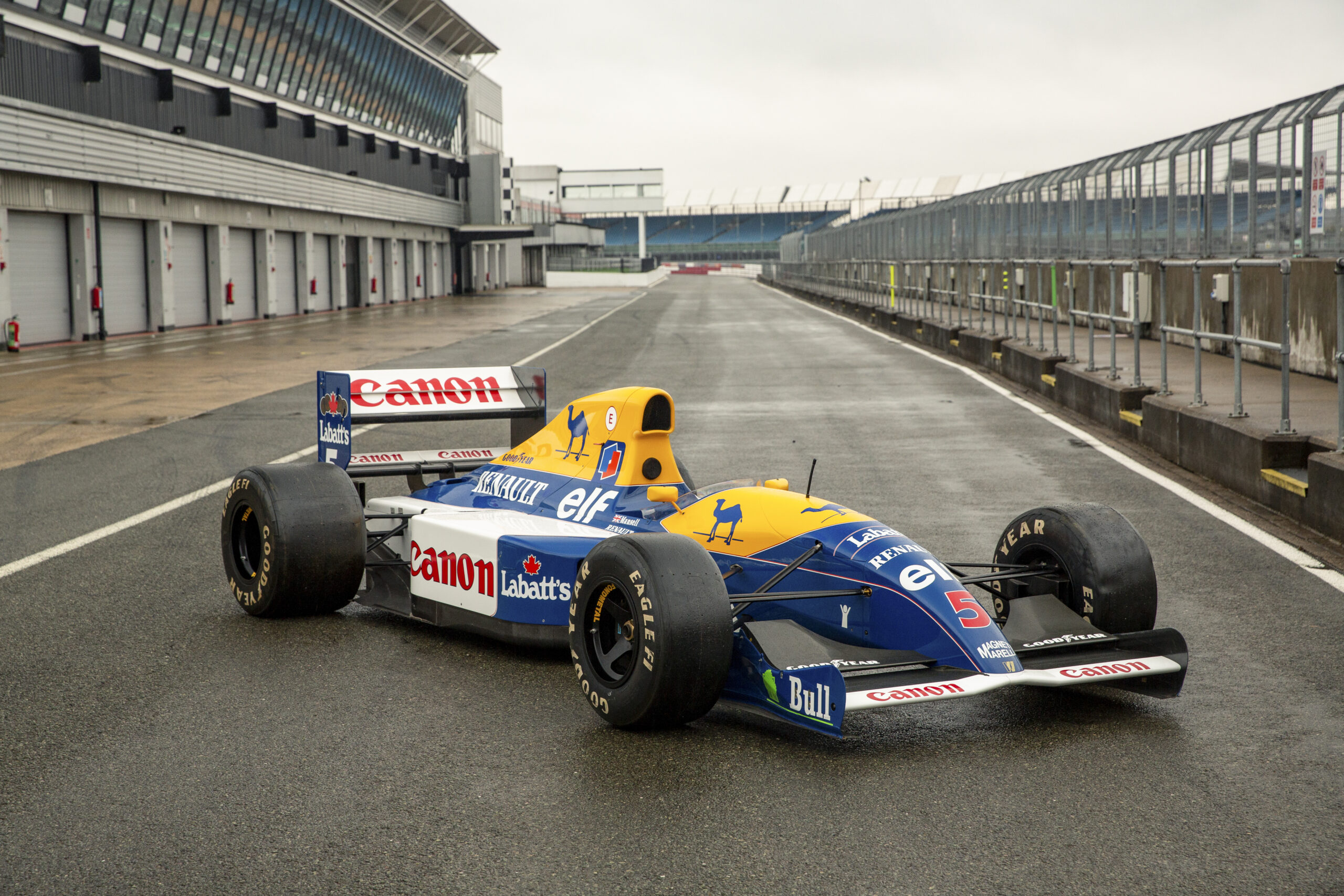 Evaluation: Given to Nigel Mansell at the end of the 1991 season and offered by Mansell here after 31 years of mostly static storage. Absolutely original, as delivered from Williams Grand Prix Engineering and complete with everything needed to make it run. Famously the car on which Ayrton Senna, Mansell’s rival for the Driver’s Championship, hitched a ride after running out of fuel on the cool down lap at the British GP, which Mansell won.

On the auction block Mansell commented that he would have been World Champion sooner if he’d dumped Senna off the car on the way back to the pits. Five GP wins in 1991, but no championship. The car has good paint and a little dust in the engine compartment with some early corrosion starting on unpainted surfaces. On the block there were two bidders (online and phone) at the end.

Bottom Line: The image of Senna clinging to the Williams’ airbox is legendary and it was heavily featured in RM’s Monaco presentation of this car including the catalog cover. While arguably not as important as the sequential shift gearbox 1989 Ferrari 640 GP that preceded it across the Monaco auction block the final result was avidly attended to by two bidders, one online and one of the phone, and resulted in this generous price. It is an expensive taxi, even if the passenger was Ayrton Senna. 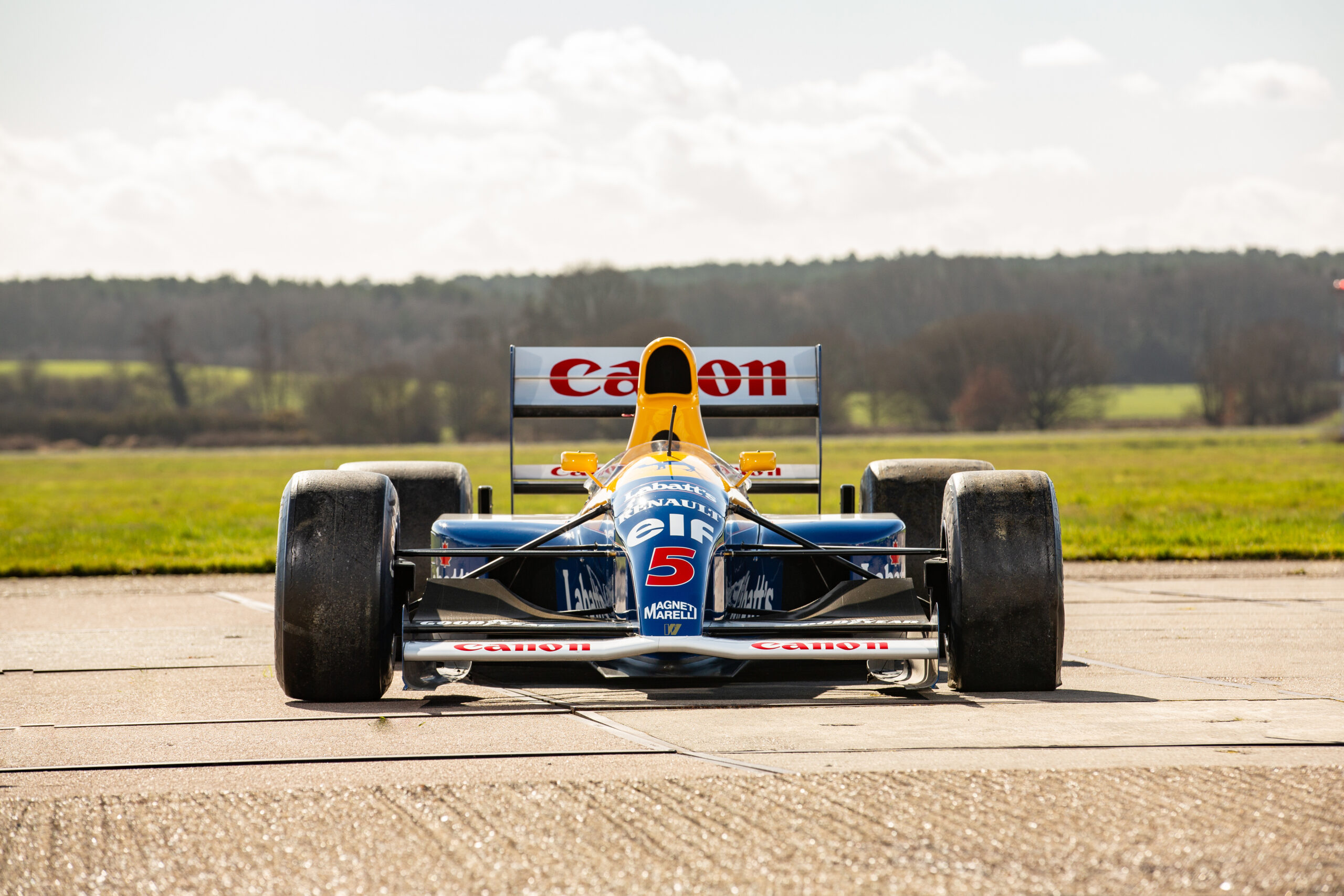 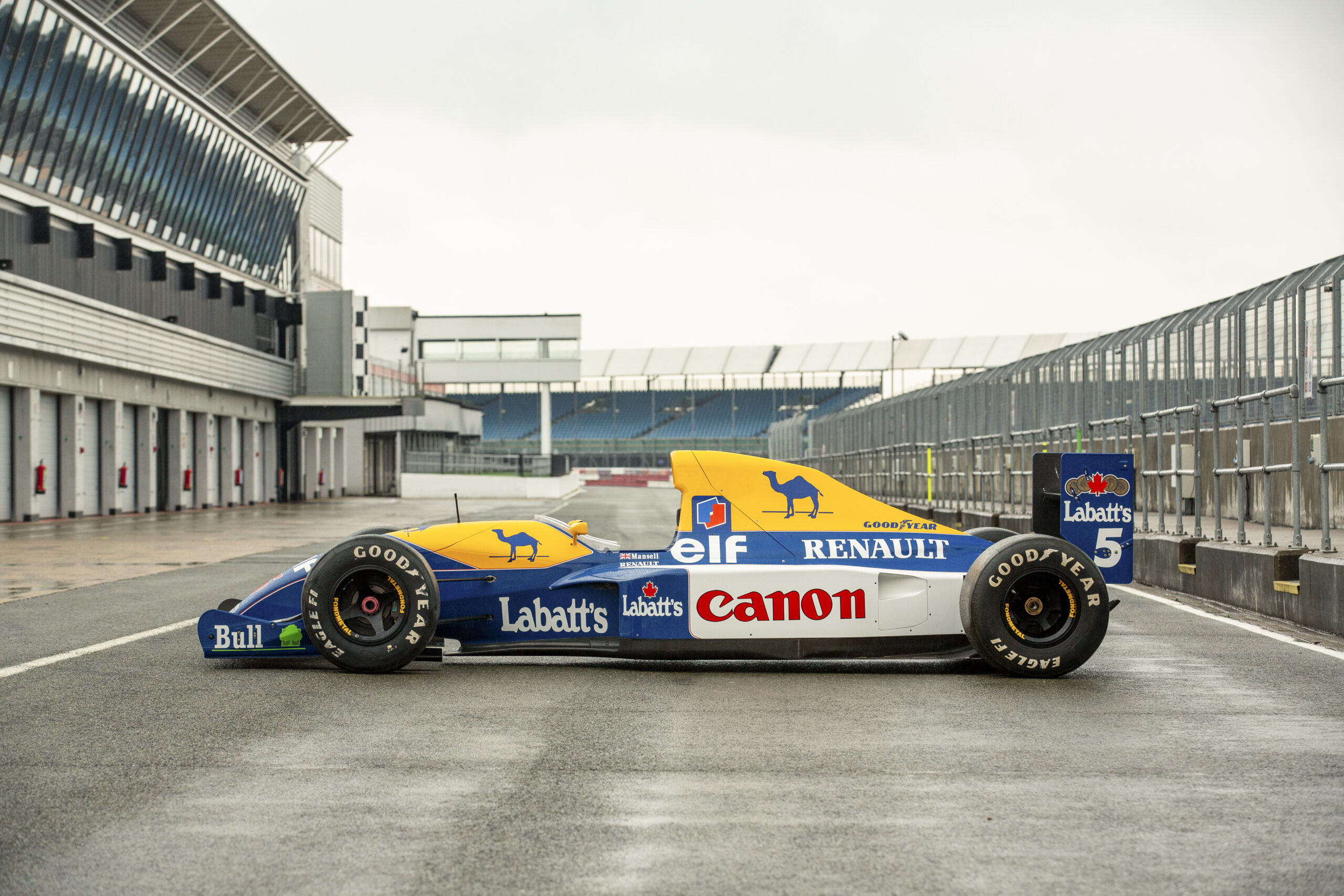 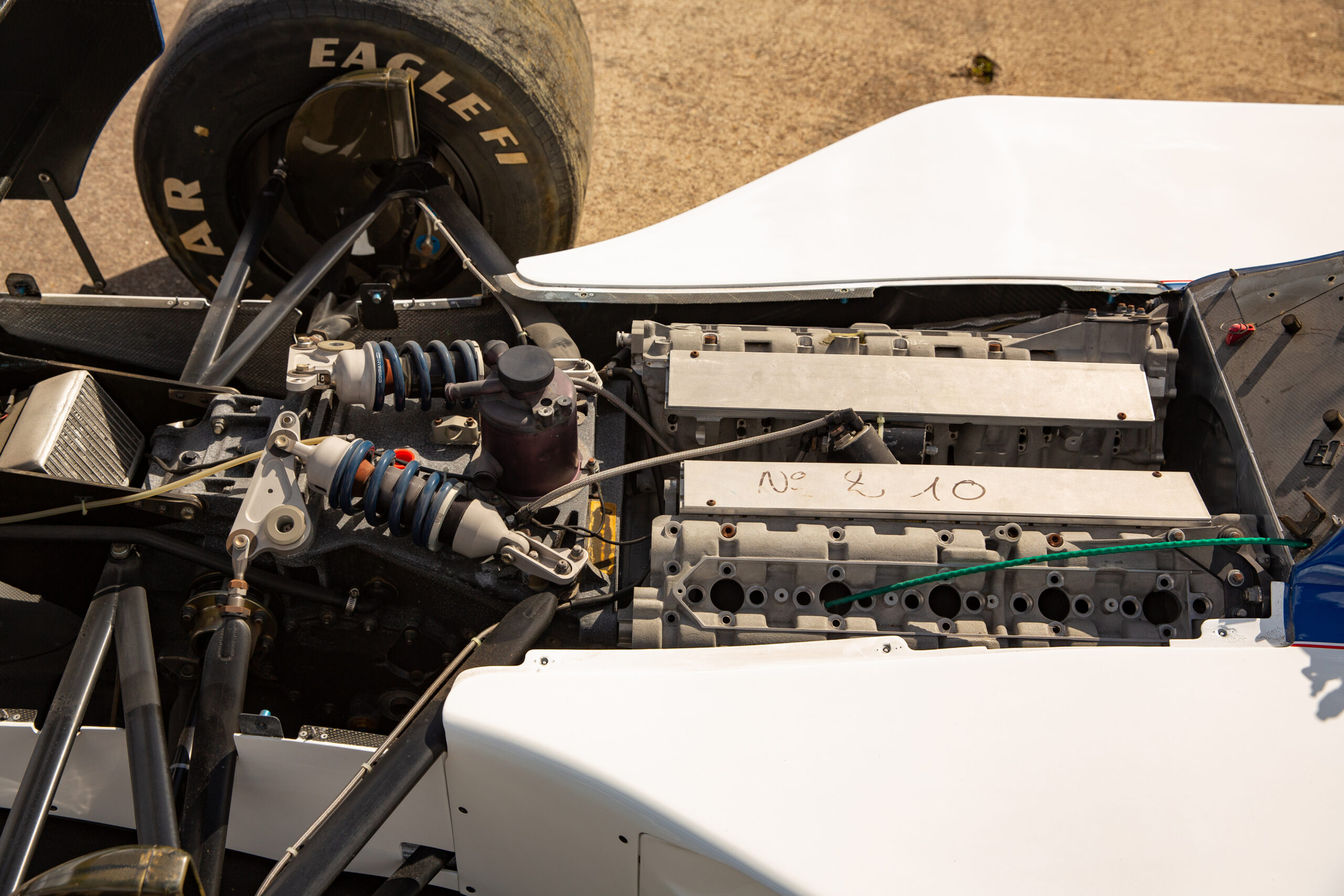