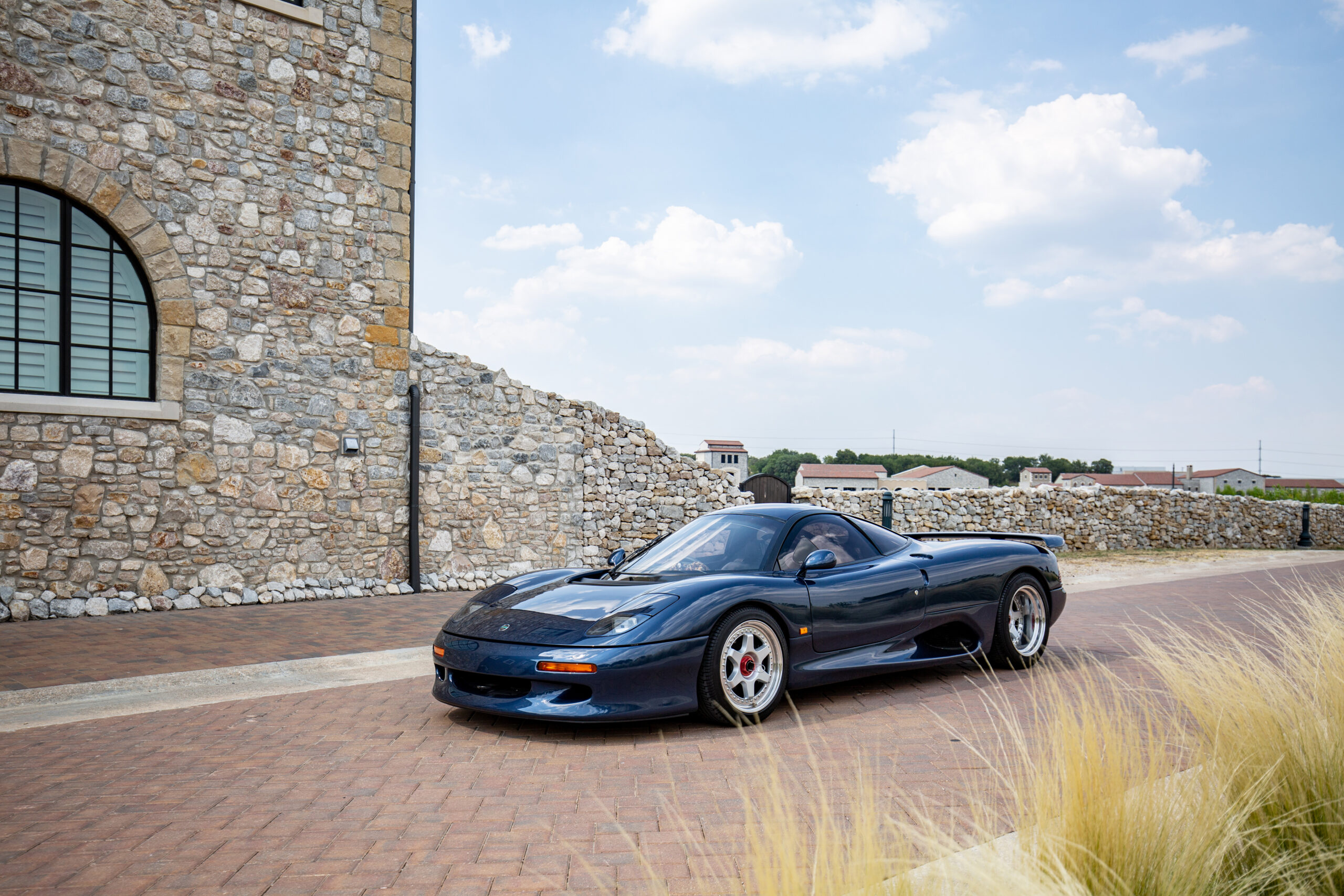 Evaluation: One of 27 road cars. Used for aero testing in Japan, and since rebodied and given restoration work. Some paint coming off the wheel nuts. Some dirt on the engine. Clean interior. Some light scratching on the side windows. Showing 954 miles.

Bottom line: One XJR-15 showing up for auction is unusual. Two showing up for auction in the same week has never happened before. Comparisons are inevitable, and of the pair it was the Jag over at Broad Arrow that’s the better car. This one was used for aerodynamic testing in the 1990s, so we can likely assume that the original body was cut and modified. It’s unclear how much of the current carbon/Kevlar shell is the original one that left JaguarSport (the subsidiary of Jaguar and Tom Walkinshaw Racing that built the car) in 1991. This price is somewhat modest compared to other XJR-15s that have hit the market recently, but anyone interested in one of these road-legal Le Mans racers actually had choices in Monterey, and they put their attention on the Broad Arrow car.

>
The XJR-15 is the coolest modern Jaguar. At Monterey, you'll be able to buy two of them.
A story about
Monterey Car WeekRM Sotheby's