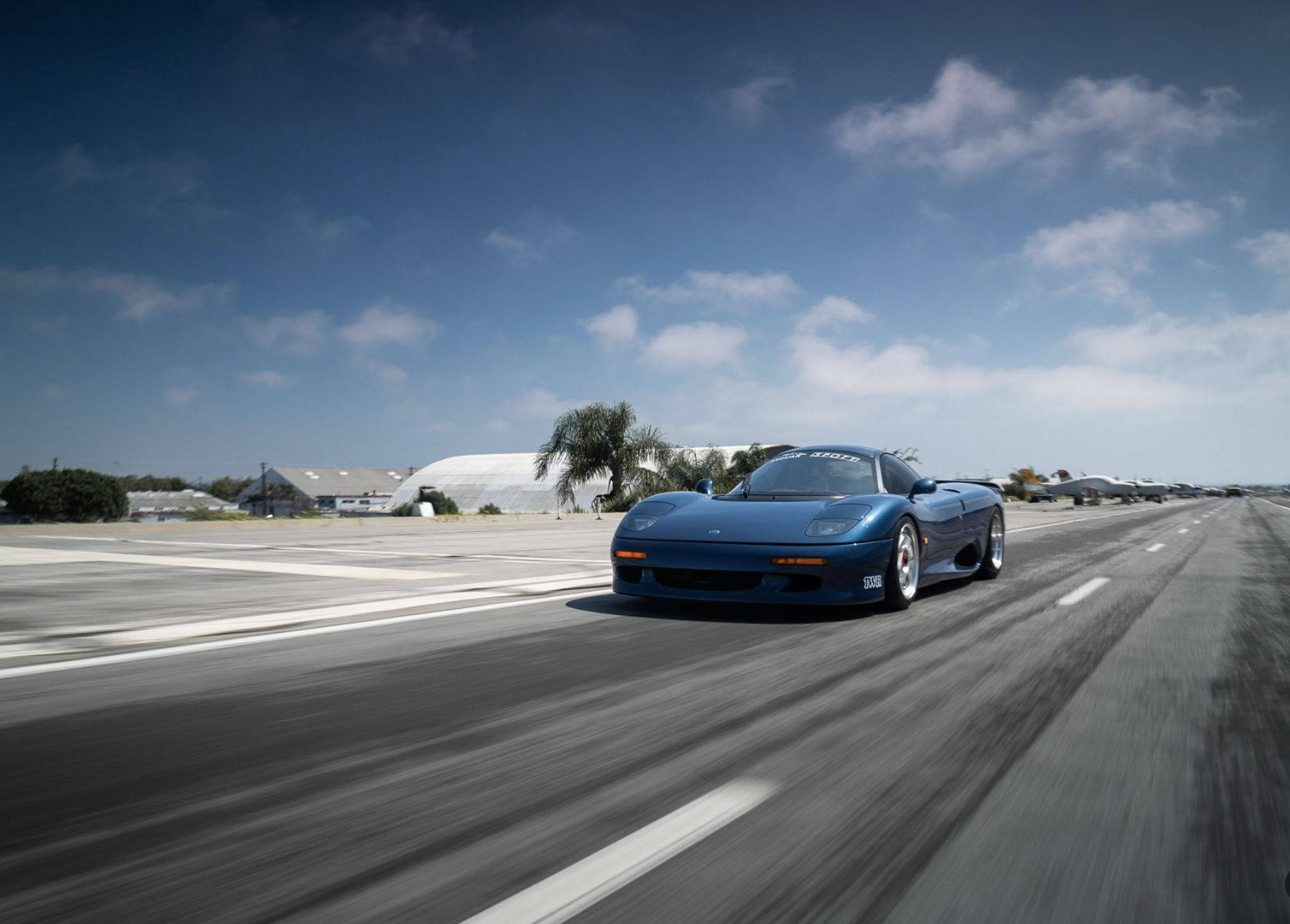 Evaluation: Showing 676 miles and represented with $21,000 in service since last July. Good paint and interior. Some dirt on the engine, but it’s an engine. And some dirt on the wheels, but they’re wheels. One of just 27 road cars and about 50 built in total. It’s the coolest modern Jaguar, hands down, and surprisingly underappreciated/forgotten until fairly recently.

Bottom Line: Dreamt up by Tom Walkinshaw at Jaguar Sport (a subsidiary of TWR and Jaguar), this is essentially the Le Mans-winning Jaguar XJR-9 modified for road use. Just 50 (some sources say 53) XJR-15s saw the light of day, and nearly half of those are race cars. Years can go by before one comes up for auction. And yet there were two on offer in Monterey this year.

This was the better of the two (RM’s had its body cut/modified in period for aero testing in Japan) and sold for a realistically higher amount, but both results were on the low side. Another, albeit better, XJR-15 sold in Monterey last year for $1.9M. And compared to other more common ’90s exotic royalty from Ferrari, Bugatti and McLaren, all the XJR-15s seem oddly cheap. 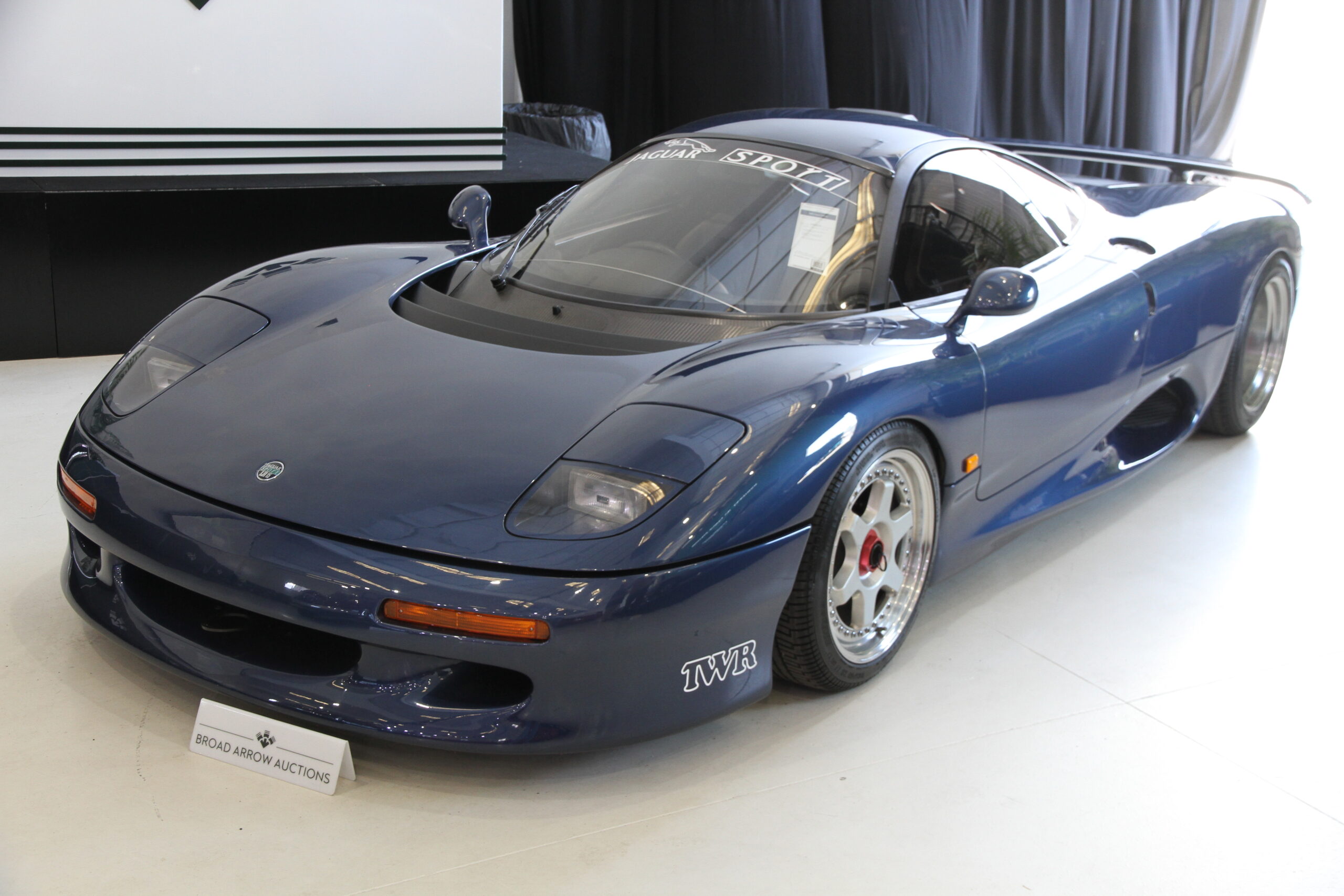