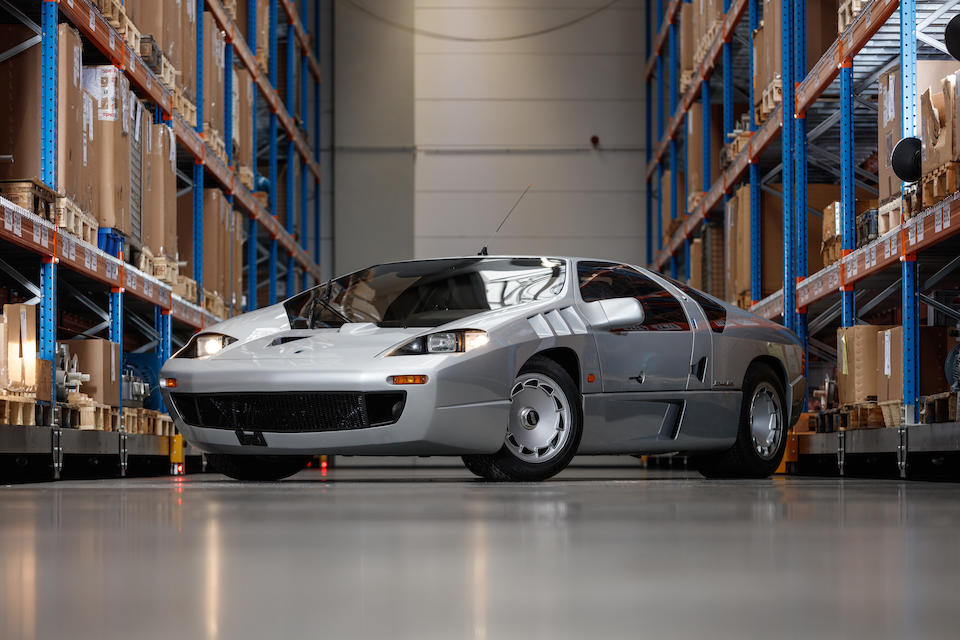 Evaluation: Showing 893 km (555 mi). One of an estimated 13-17 Series 2 Imperators built. Sold new to Japan, but first registered in the UK in 2016 and subsequently went to Germany. Partially restored under the current ownership. Tidy but not spotless engine bay. Light general age to the interior surfaces and at least one of the wheels looks messy. This car clearly spent a long time sitting, but it has gotten a lot of recent attention and it’s hard to nitpick a car this rare and cool.

Bottom Line: Isdera is just one of many upstart supercar companies with big ambitions that came and went without making too big a splash (technically Isdera is still around, building a 2+2 aimed at the Chinese market). That’s a shame, because Isdera built some of the quickest, wildest-looking, and most expensive cars of the 1980s. Although we can’t help but read it in an Italian accent, Isdera stands for Ingenieurbüro fur Styling, DEsign und Racing, or “Engineering Office for Styling, Design and Racing,” and was founded by Eberhard Schulz. After working at Porsche for a few years, Schulz designed a mid-engine concept car with gullwing doors called the CW311 with Mercedes V-8 power, a tubular steel spaceframe, and a fiberglass body. It was supposed to be a sort of “spiritual successor” to the Mercedes 300SL. Mercedes was impressed but didn’t take the bait to actually build the car, so he went off on his own to do it.

The Imperator 108i is a development of the CW311 concept. Each one was built to order and took months to complete, so it’s no wonder that so few were completed. Thirty-plus years on and the market for such cars as this is still small, but the Imperator in Monaco sold well even at a price that’s lower than most of the better known supercars of the period. The one-off V-12 Isdera Commendatore also just sold in Paris this February for €1,113,125 ($1,349,775), so it will be interesting to see if more of these German oddballs come out of the woodwork. 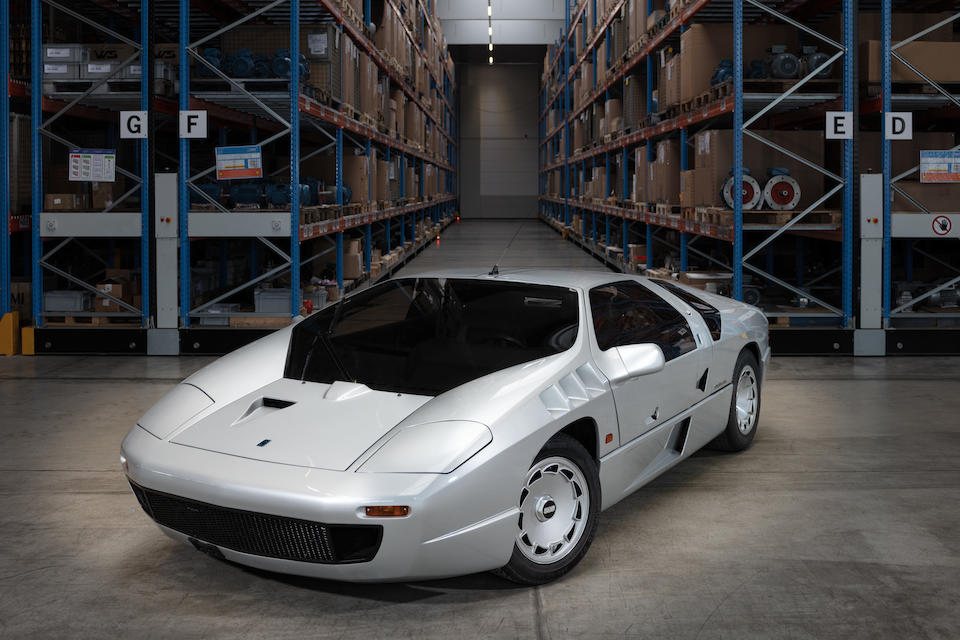 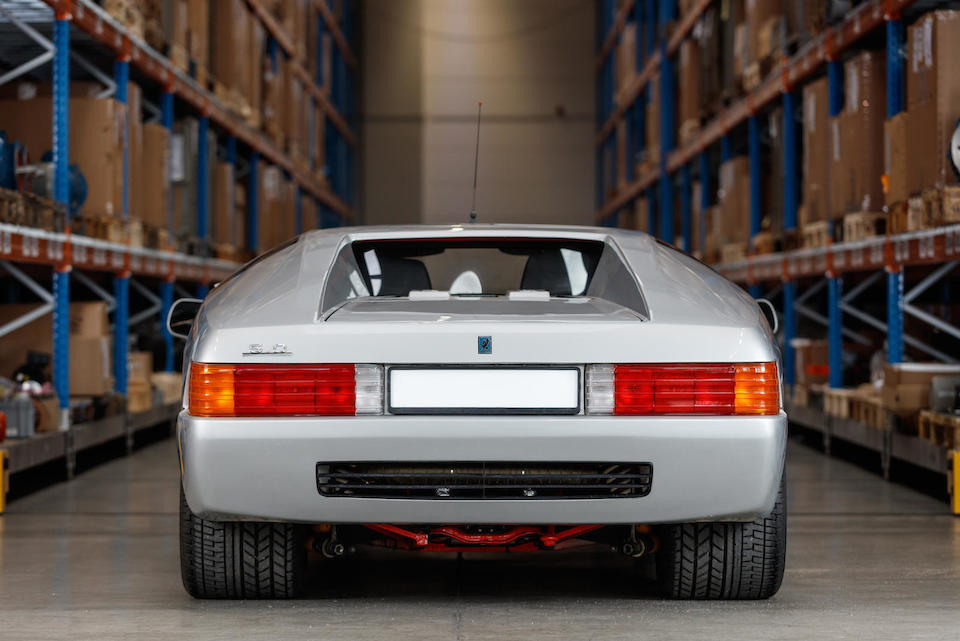 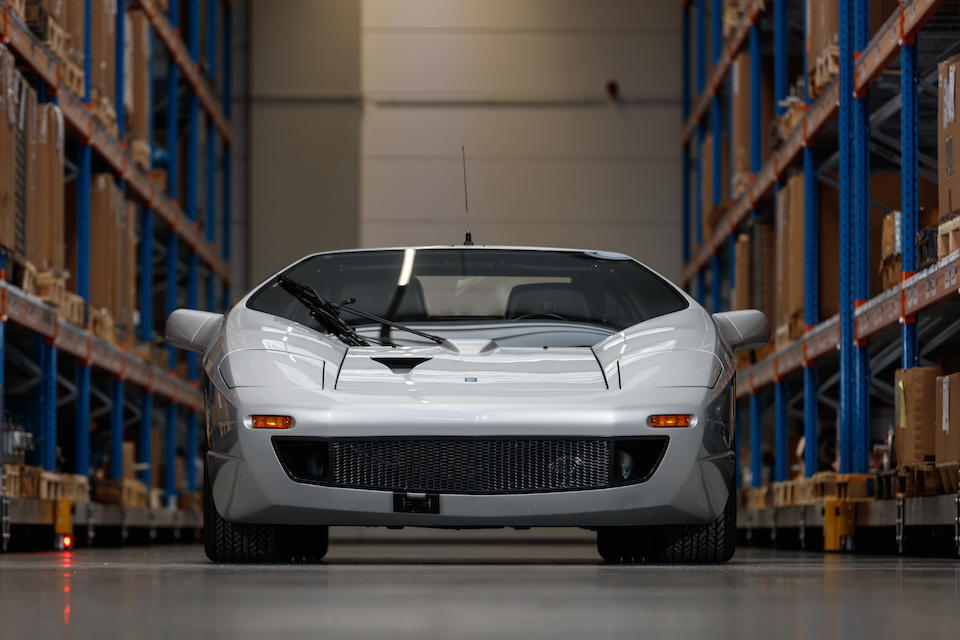 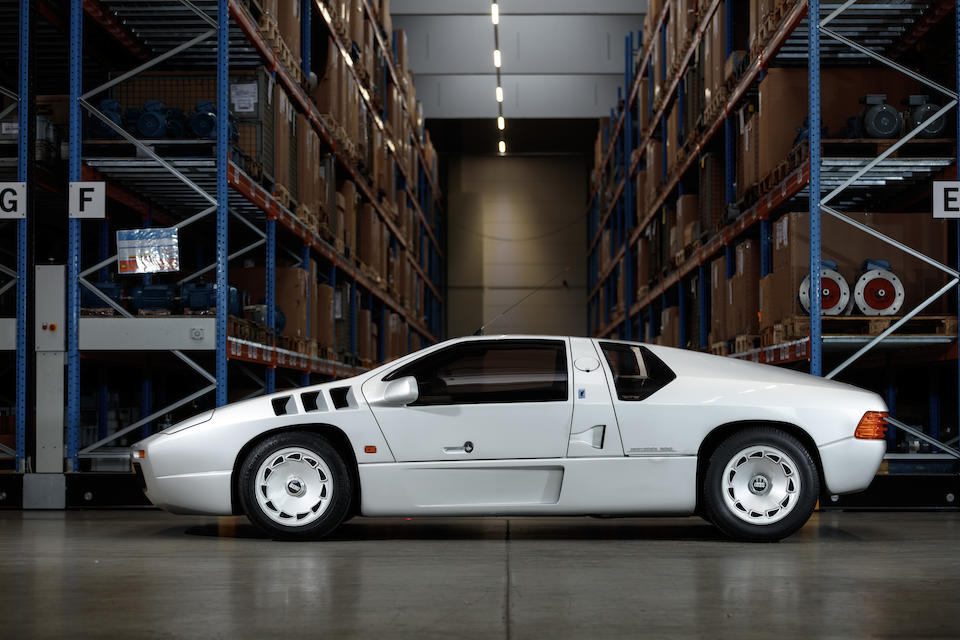 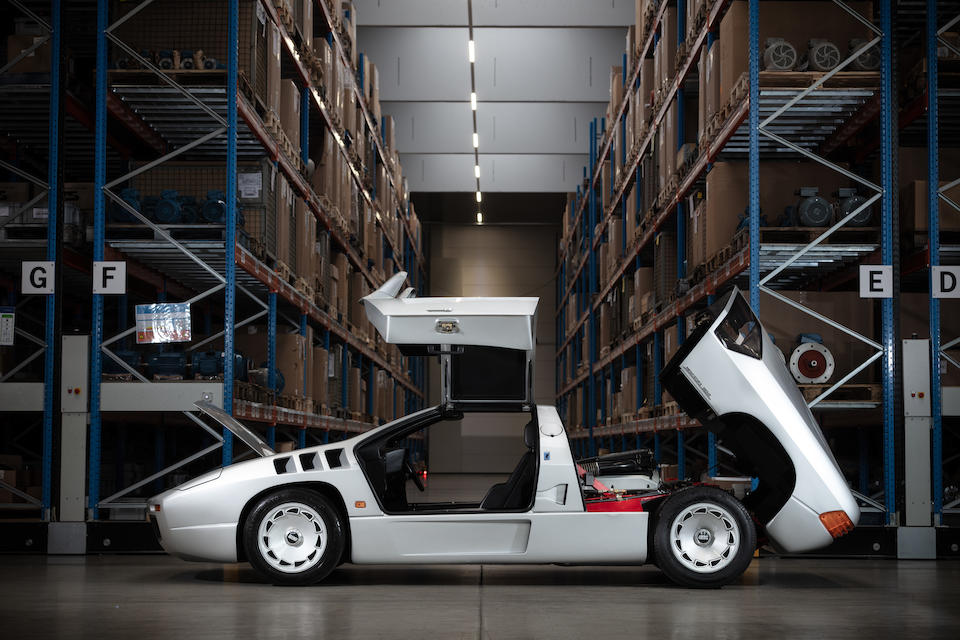 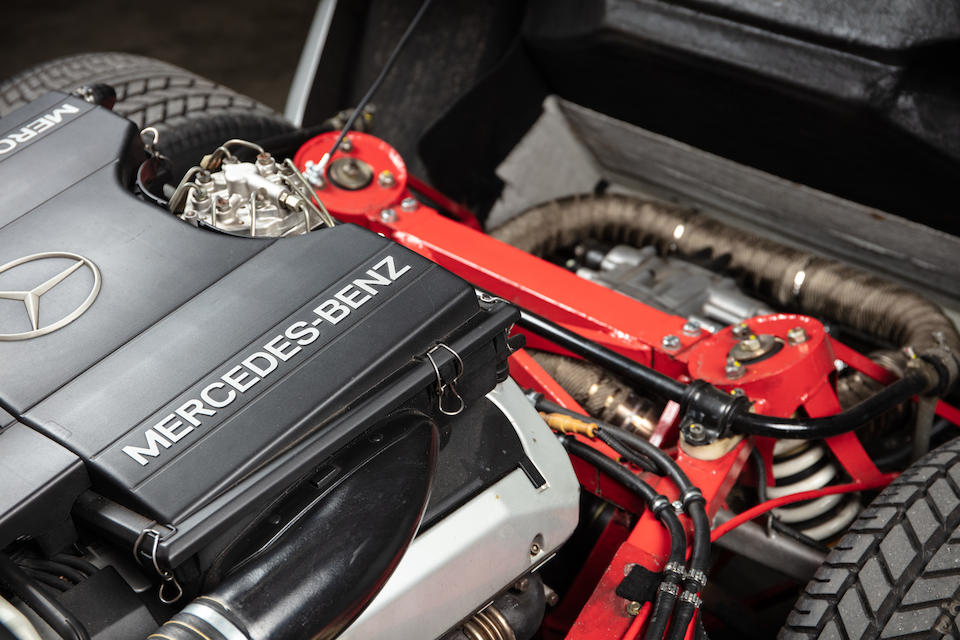 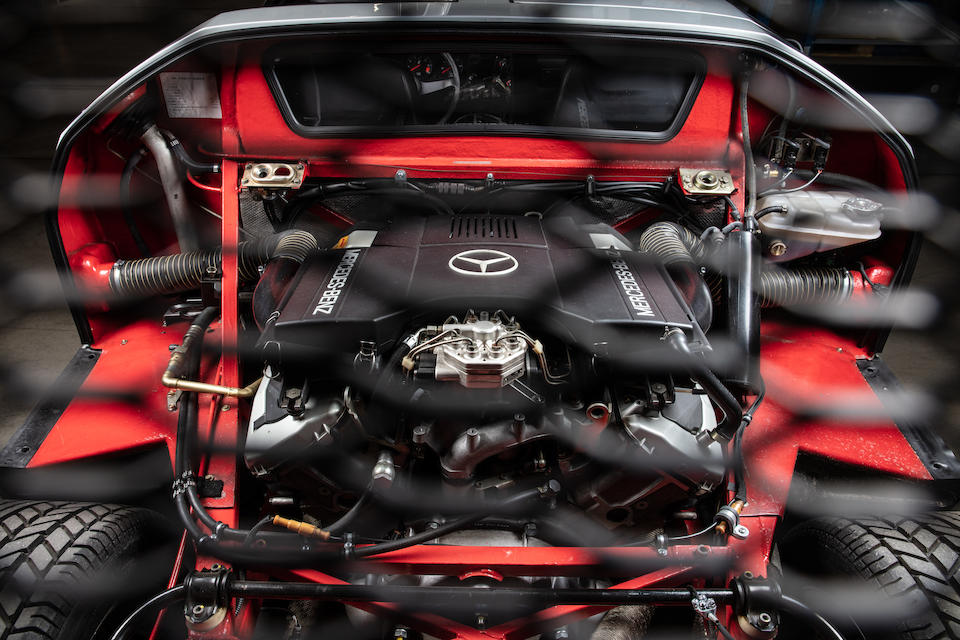 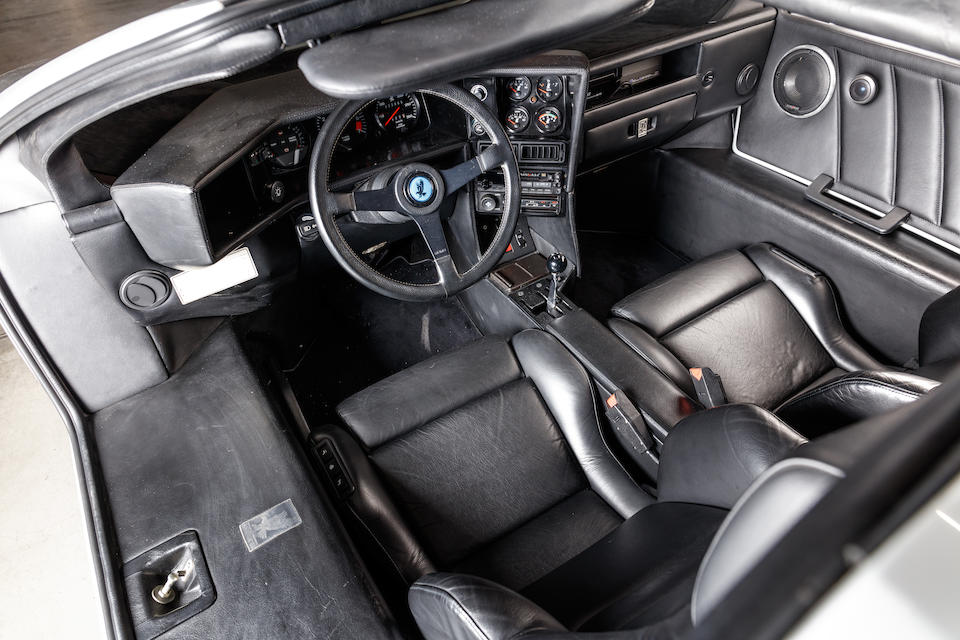 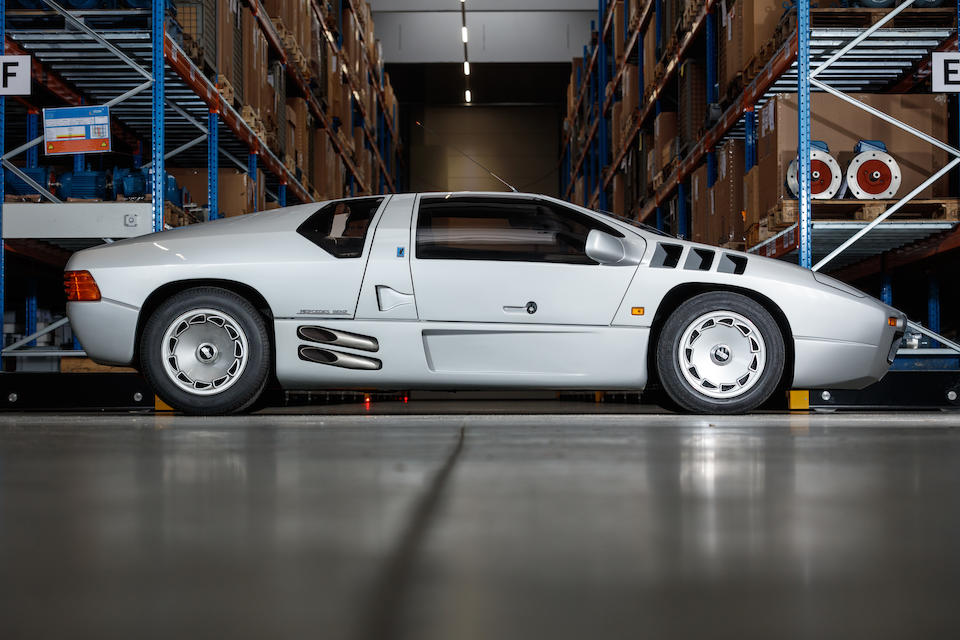