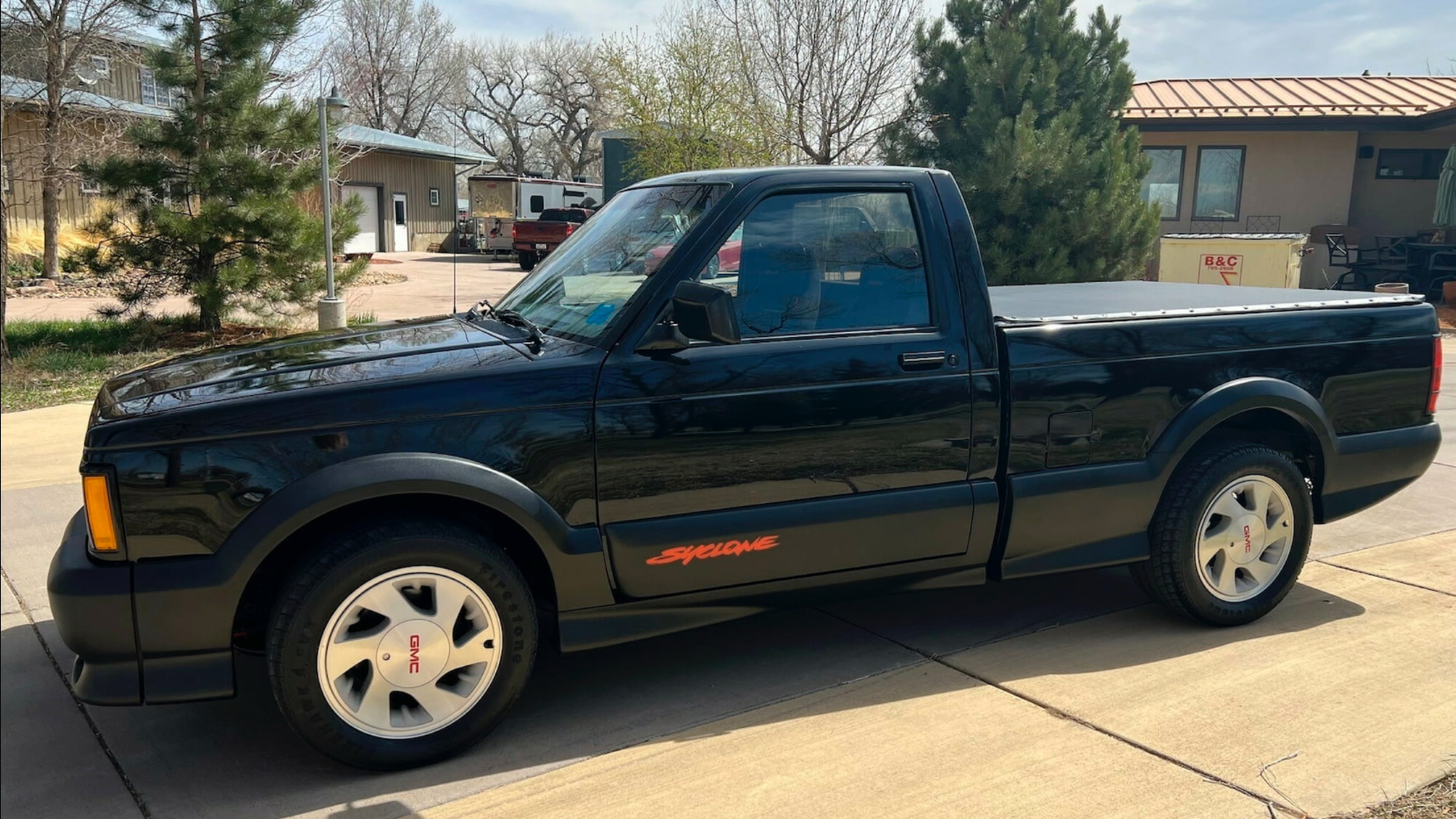 Evaluation: Showing just 16,103 miles, and although it wasn’t mothballed like an instant collectible, it still looks pretty much new. The paint and exterior plastic in particular look hardly aged. The interior looks almost new. Clean enough that you’ll feel like you’re driving a Syclone right off the lot, but also driven enough that it runs well and so you won’t feel guilty every time you put your foot in it.

Bottom Line: Thanks to its Ferrari 348-beating performance revealed in a famous Car and Driver test, the Syclone and its Typhoon cousin are well-known for speed despite their sleeper performance, almost like the truck equivalent of a Buick Grand National/GNX. The collector market picked up on them well before the wider surge in vintage truck prices and the more recent rush to buy everything four-wheeled and fast from the ’90s, so prices have been mostly quiet since plateauing in 2016. This is a top dollar price, and it brought a top notch Syclone. 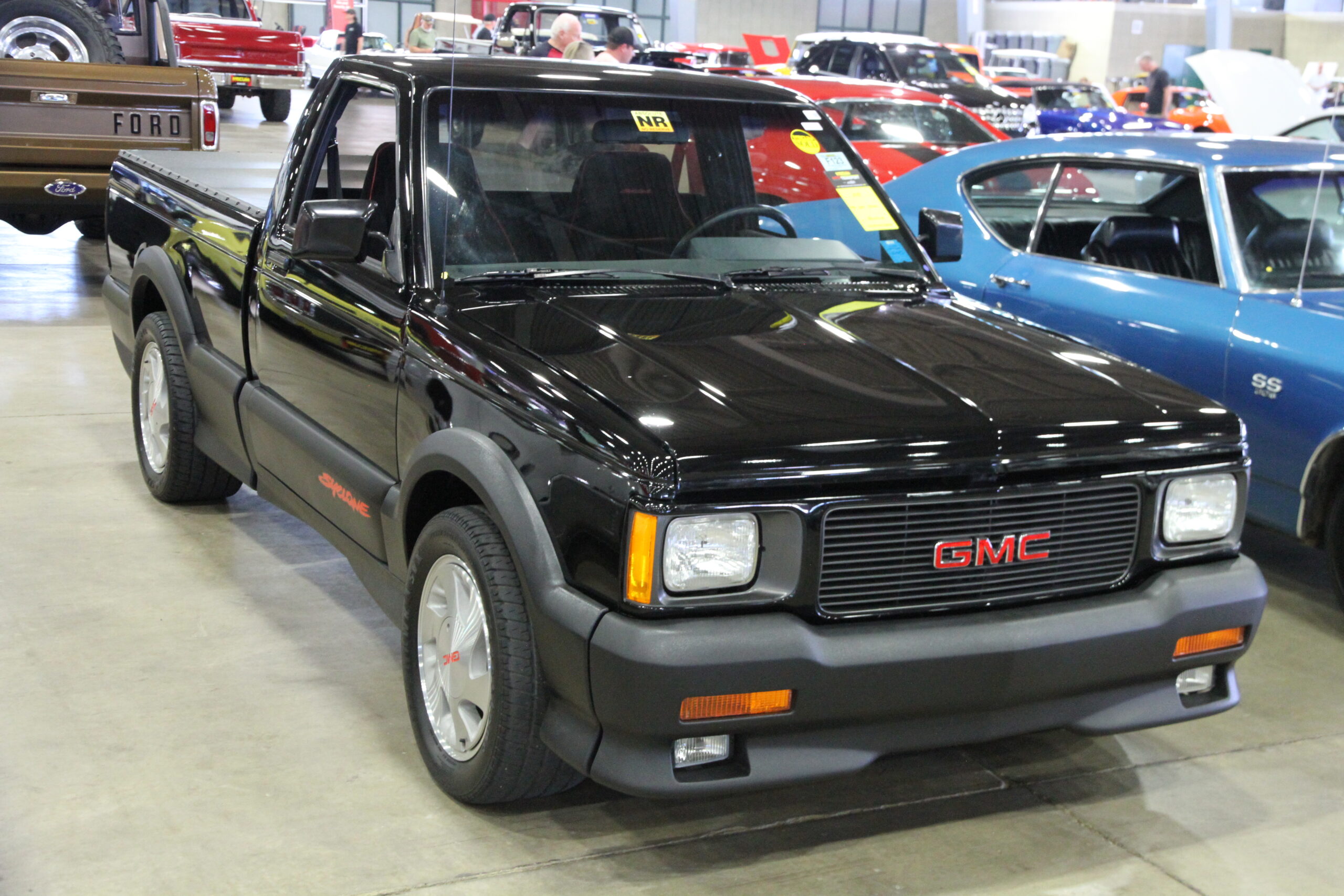