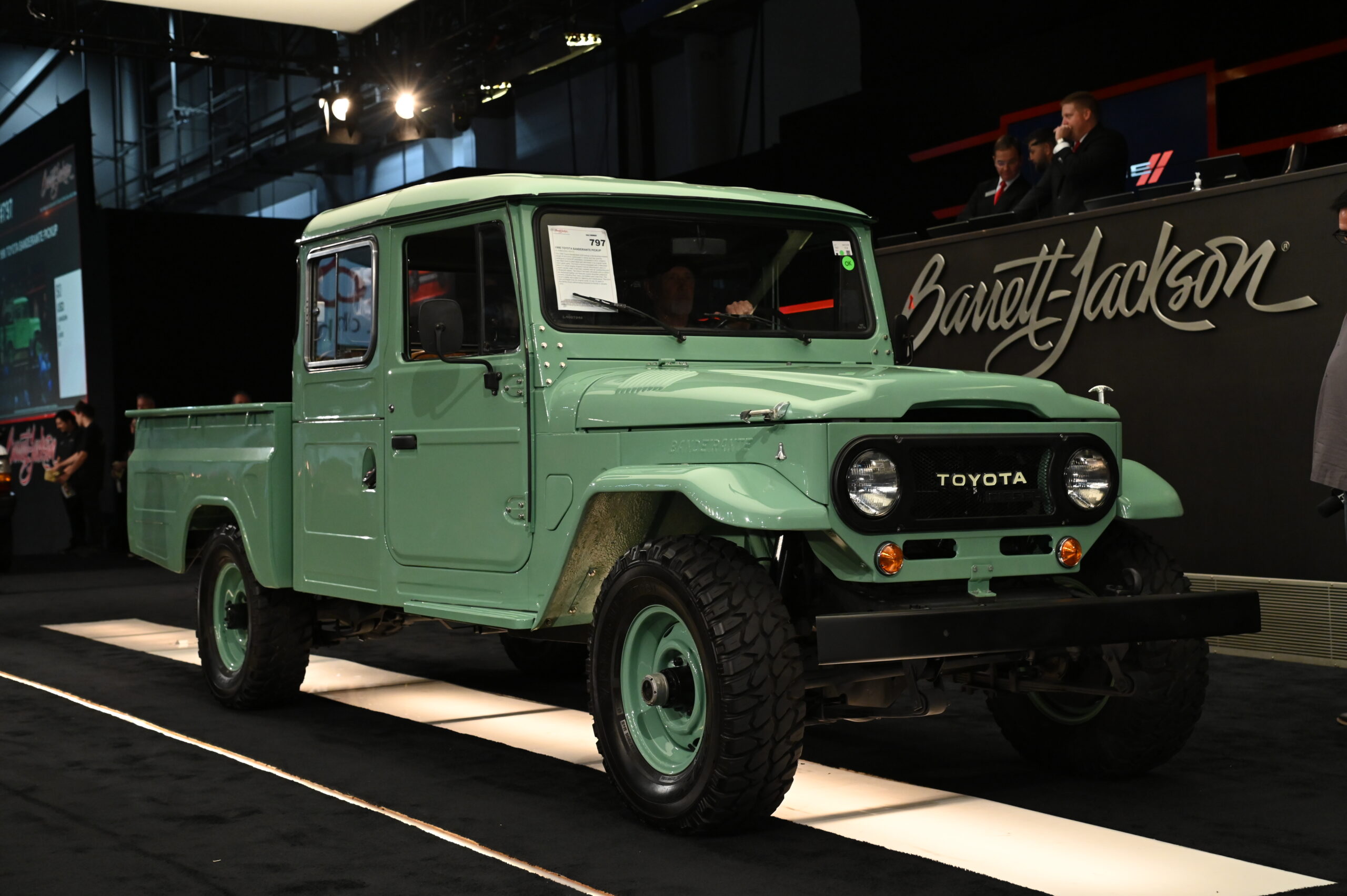 Evaluation: Recently restored to truck standards with some trim and fasteners overlooked but an overall very good presentation. Really stands out in a crowd of classic trucks, even other Land Cruisers.

Bottom Line: Brazil was the first place where Toyotas were built outside Japan, and starting in 1968 the “Bandeirante” (“scout” in Portuguese) model with Mercedes diesel power was introduced for that market. And although Toyota stopped building the original 40-series Land Cruiser most of us know in 1984, 40-series Bandeirantes kept on rolling off the line in Brazil until 2001. This is a rarely seen (in this country, anyway) truck restored to higher standards than many South American Land Cruisers we see brought to auction for a quick flip. This wasn’t lost on the bidders in Houston, who put up a price fair to the rarity and quality. 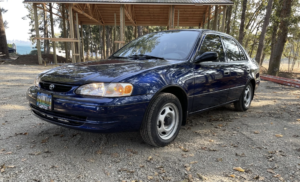 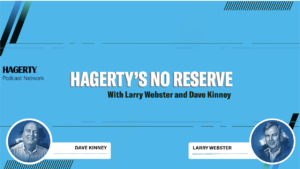 >
Check out "No Reserve," our new collector car market–obsessed podcast