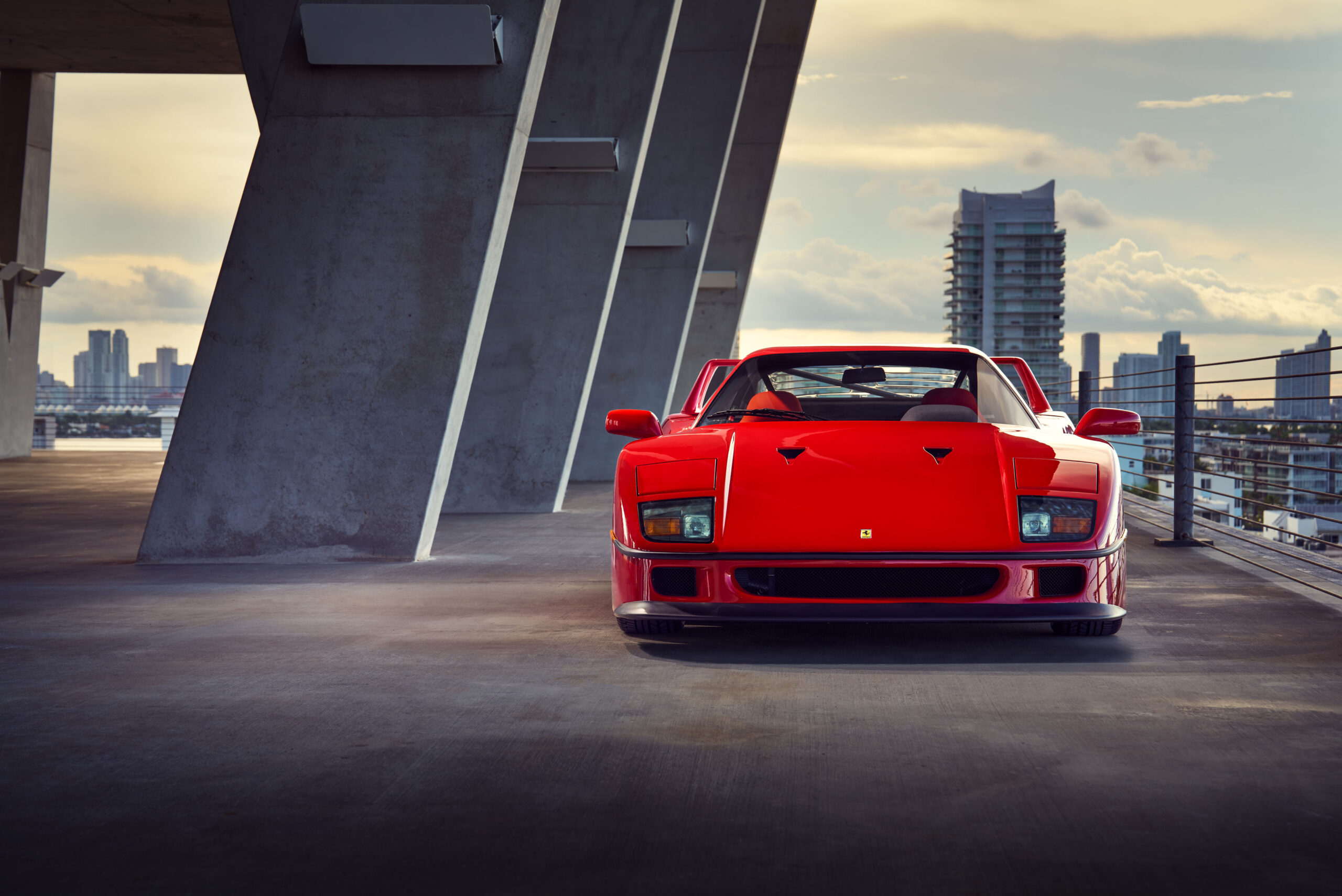 Evaluation: One of 213 US market F40s, bought new by Microsoft co-founder Paul Allen. Showing 2736 miles. Sonny Crockett may have driven a white Testarossa in Miami Vice, but a red F40 was the king of all Ferraris in the late ‘80s.

Bottom Line: This F40 sold at Pebble Beach in 2014 for $1.32M, and has covered just 146 miles since. The Ferrari market was hot then, too, but this car gaining nearly $2M in value in less than a decade is still wild to think about. Another fun way to look at it is that the car gained over $13,000 with every mile it covered since 2014. Both results, though, are representative of the F40 market on the date of sale. 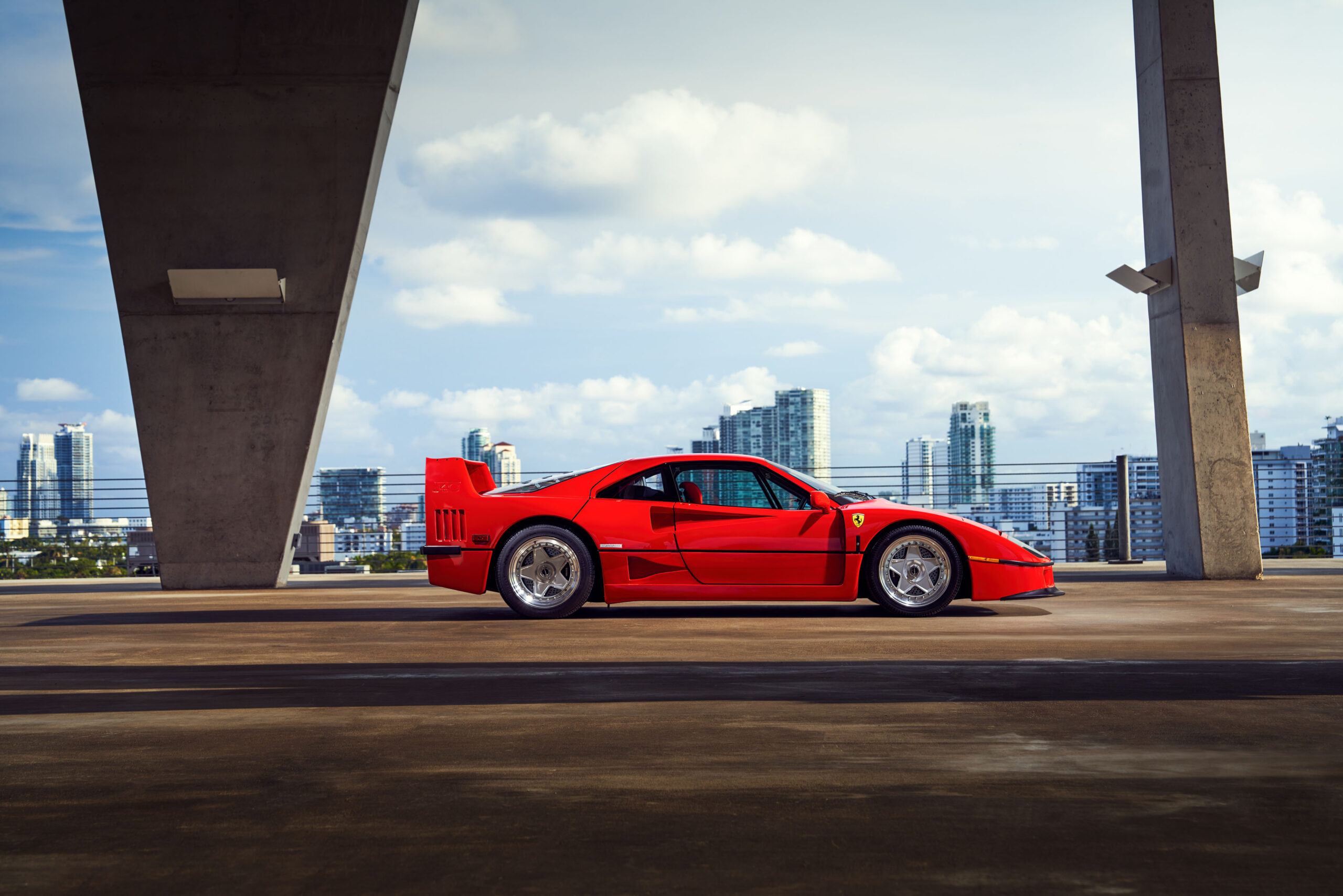 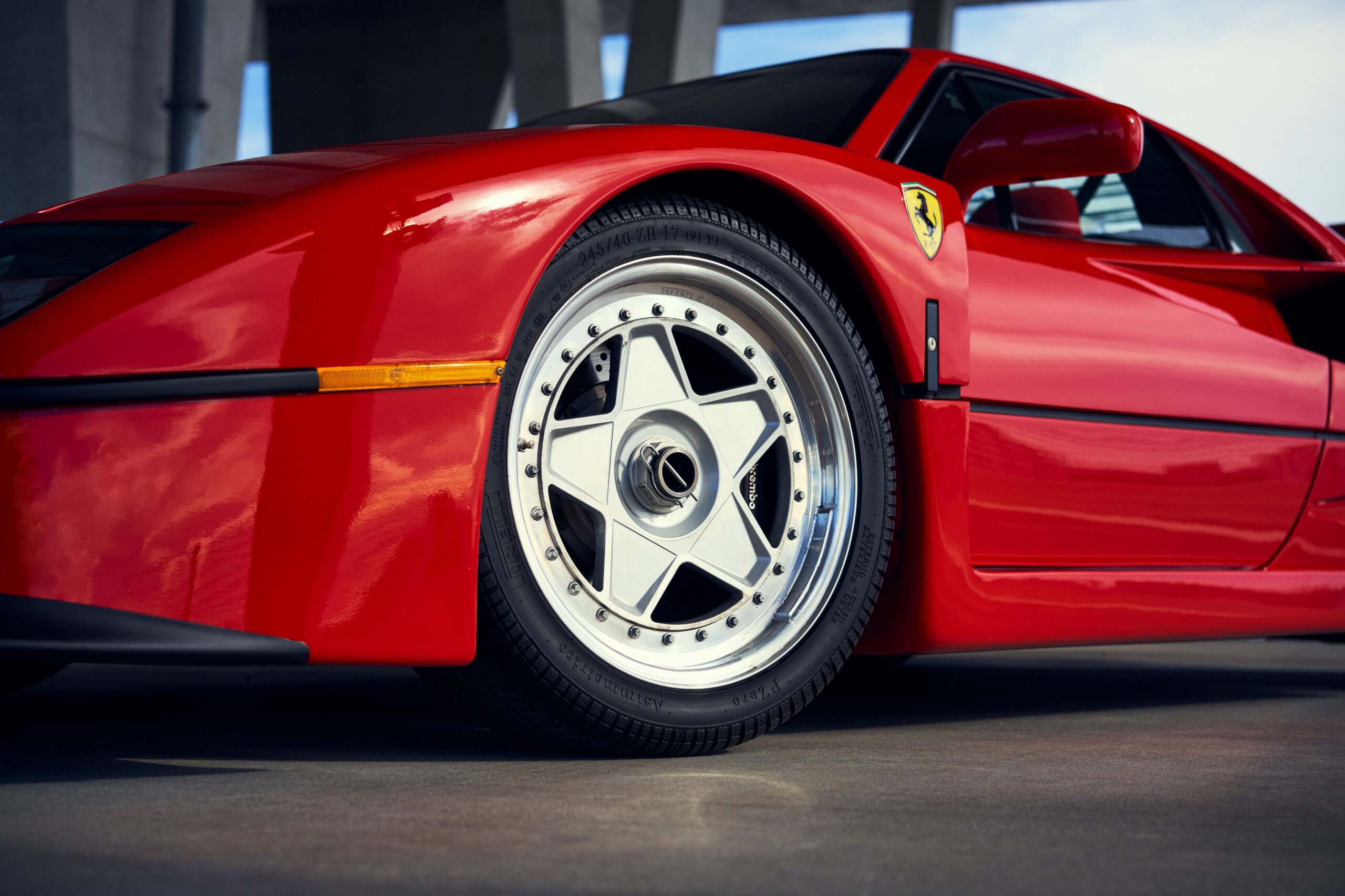 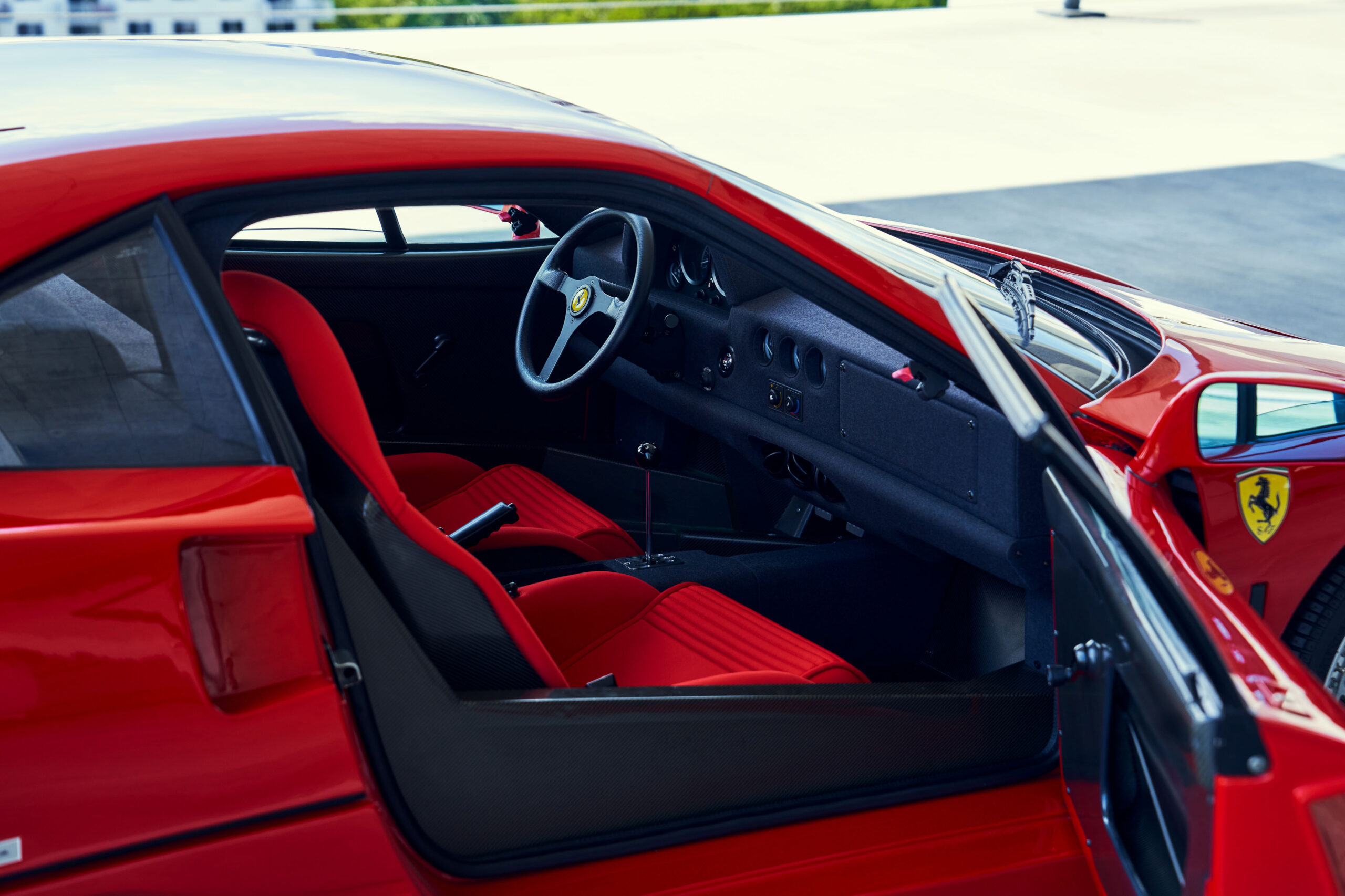 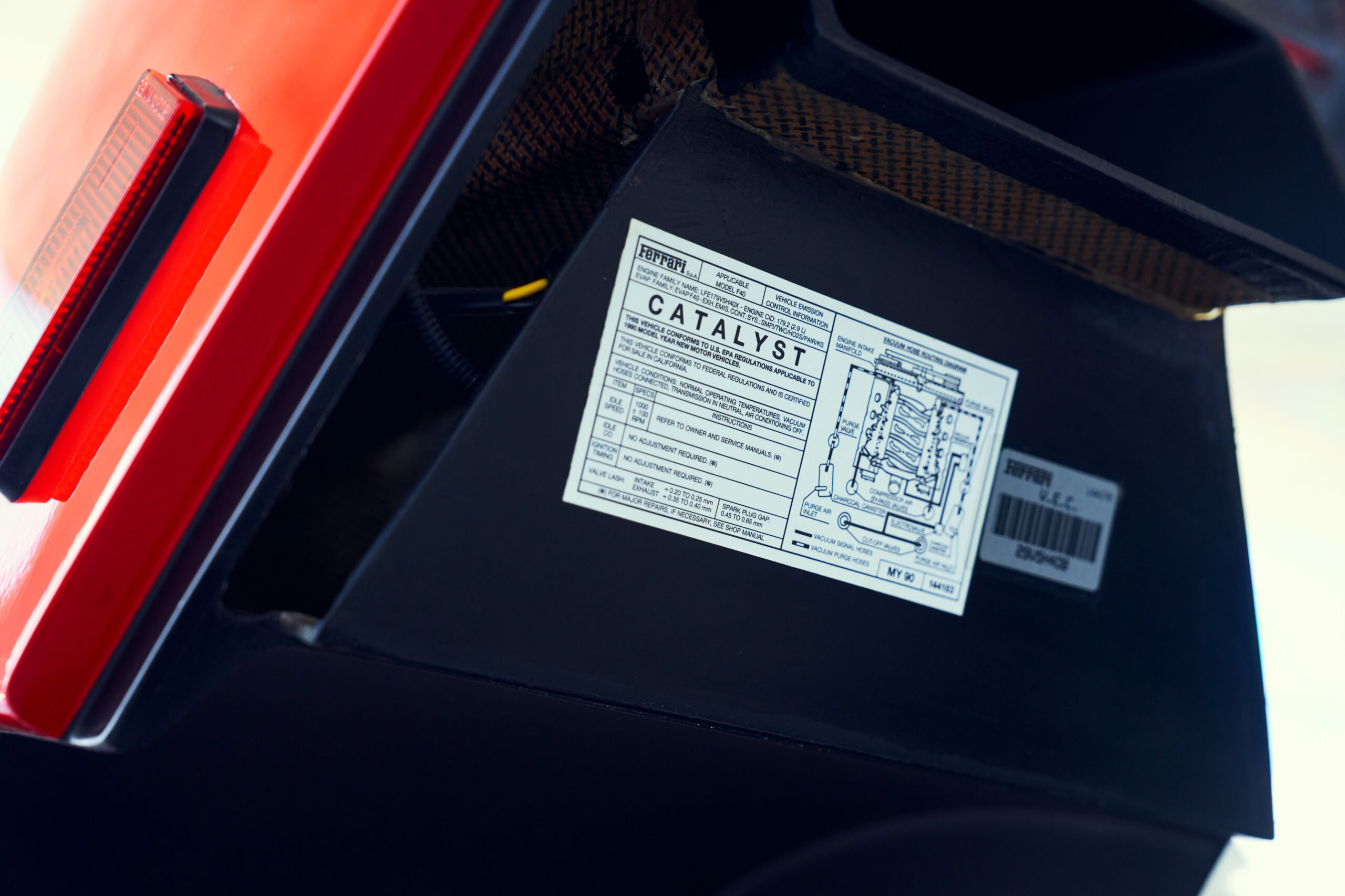 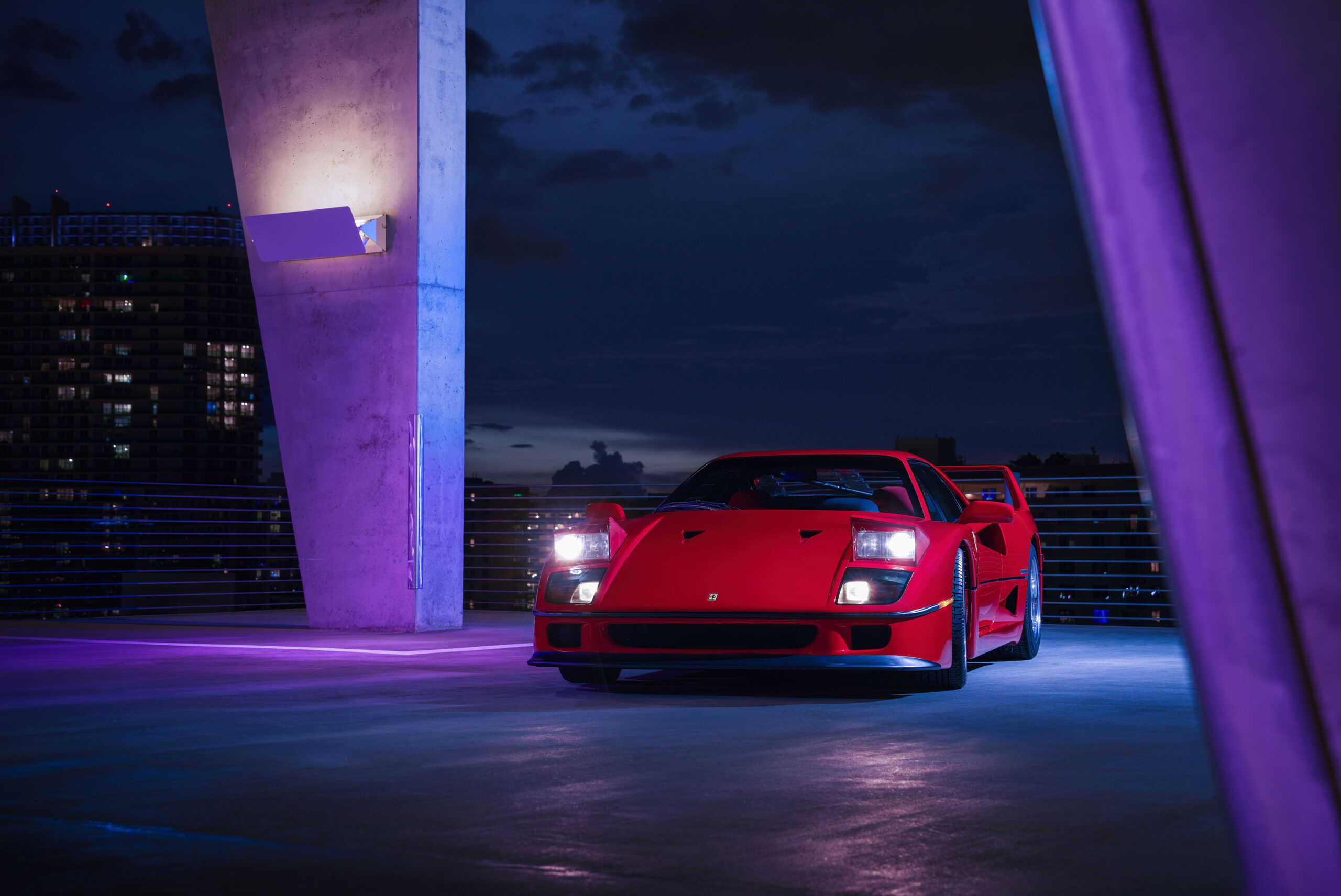 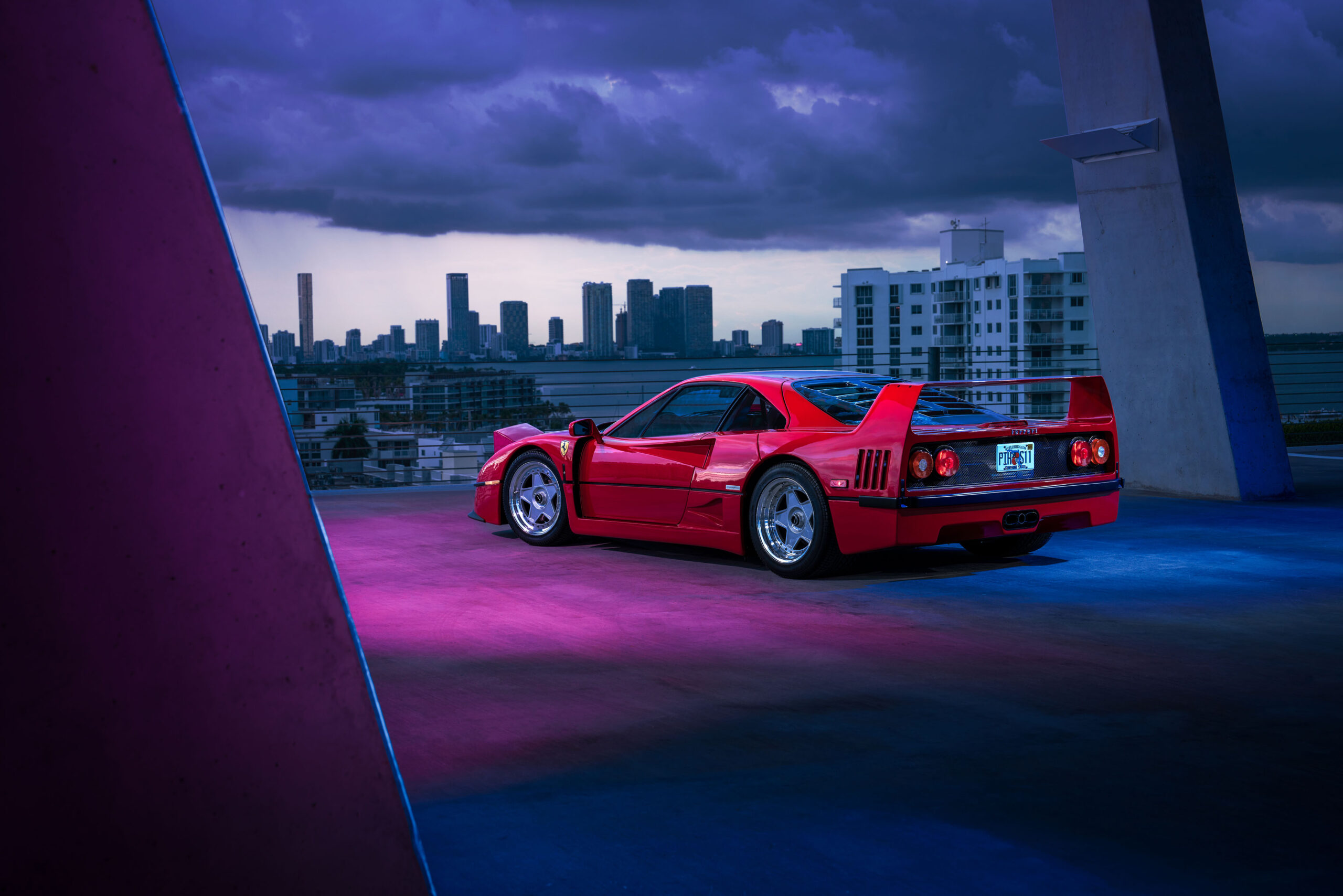