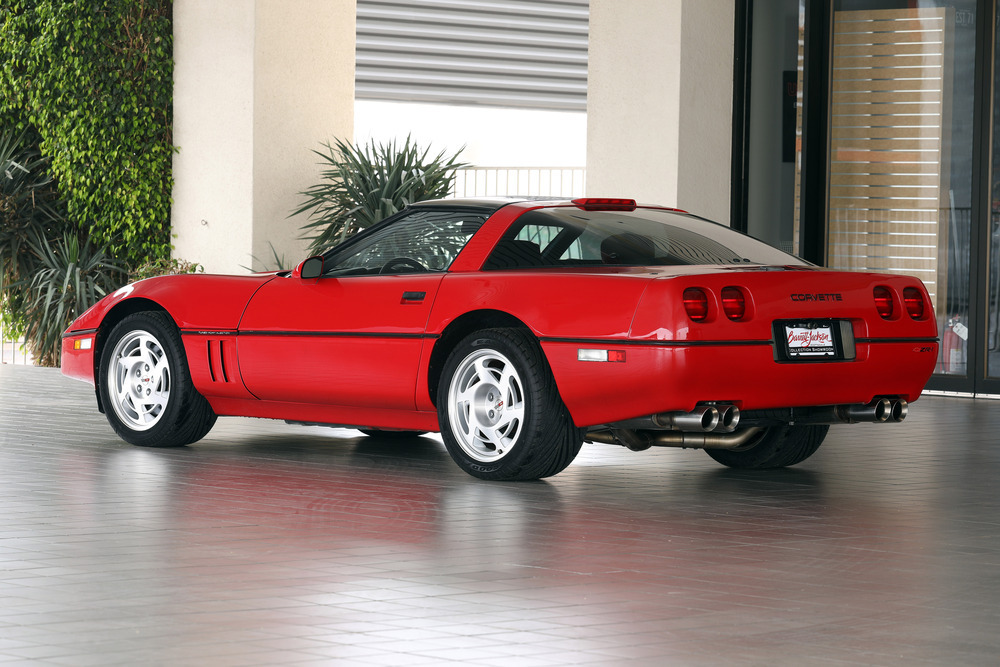 Evaluation: Unrestored original | Represented with 13,622 miles. Paint blemish on the right side of the nose, chip underneath the front license plate cover and cracking around it. Small chips on other parts of the nose. Paint blemish on one edge of the hood. Dry weather stripping. Curb rash on at least one wheel. Scratch on the tail. Good, lightly worn interior. Clean engine bay, but no underbody photos. A mostly solid (and very red) ZR-1, but not as good as the low mileage might suggest. Located in Arizona.

Bottom Line: Built from 1990 to 1995, C4 ZR-1s are quick cars even by today’s standards. And at current prices, they offer a tempting amount of speed per dollar. They’re underappreciated, but they’re in a weird spot where they aren’t quite old enough to be “classic” like older high-performance Corvettes, but they’re also overshadowed by later models like the C5 Z06. First-year ZR-1s are worth more than all but the rarer (and quicker) 1995 models, but decent examples still trade for under 30 grand and have for quite some time. Barrett-Jackson sold this one in West Palm Beach nine years and about 3000 miles ago for $22,000, but this similar price in 2020 isn’t out of the ordinary. Somewhat low considering the mileage, but it takes the cosmetic issues, of which there are a few too many to ignore, into account. 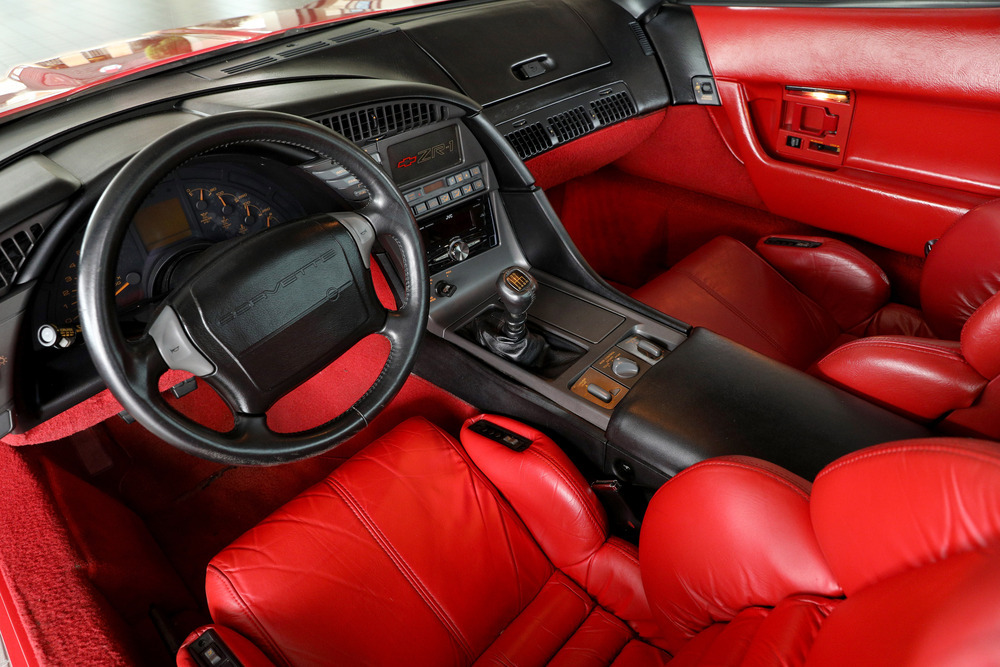 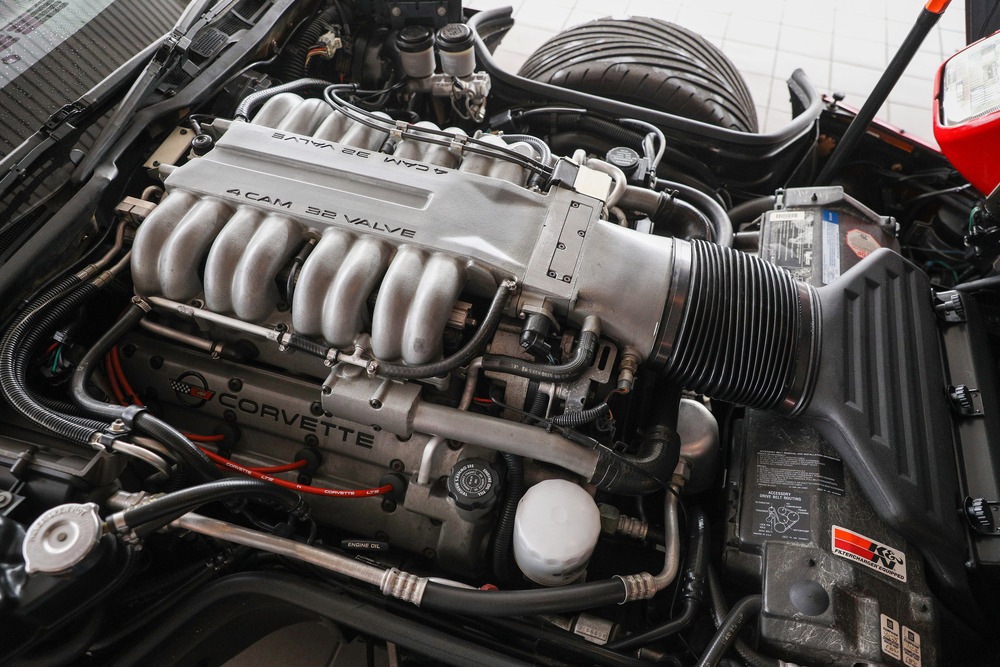