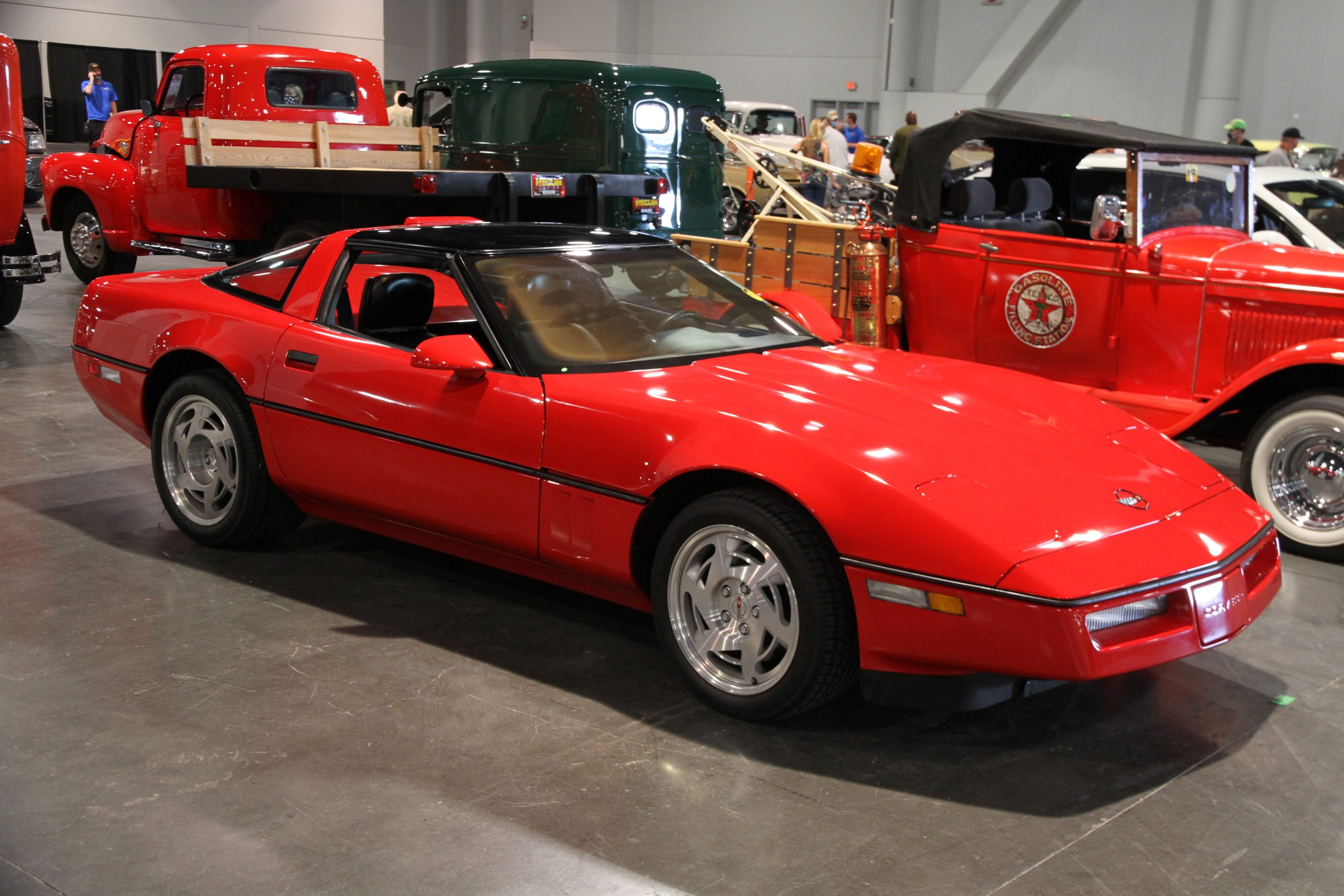 Evaluation: Represented with 11,700 miles. Several light but obvious scratches on the roof. Several chips on the nose and hood, plus the rest of the finish has dulled slightly. The wheels look aged, but the engine and underbody are tidy. Clean, lightly worn interior. Not as immaculate as the mileage might suggest, but it’s still a solid, clean and well cared for first-year ZR-1.

Bottom Line: This car sold at Barrett-Jackson Las Vegas in 2013 for $23,650 and then again at the same sale two years later for $21,450, both relatively modest results for such a low-mile car, even at the time. It has covered fewer than 1000 miles since 2015. C4 ZR-1s are one of the few high-performance cars from the 1990s that’s still tempting value for money. A $30,800 all-in price is about right for this one in today’s market, but that’s still a fraction of the price of a twin-turbo Supra or 911 in this condition. A low-mile but scruffy 1991 NSX (Lot S148) sold for three times this price at the same auction, which just seems strange to us.