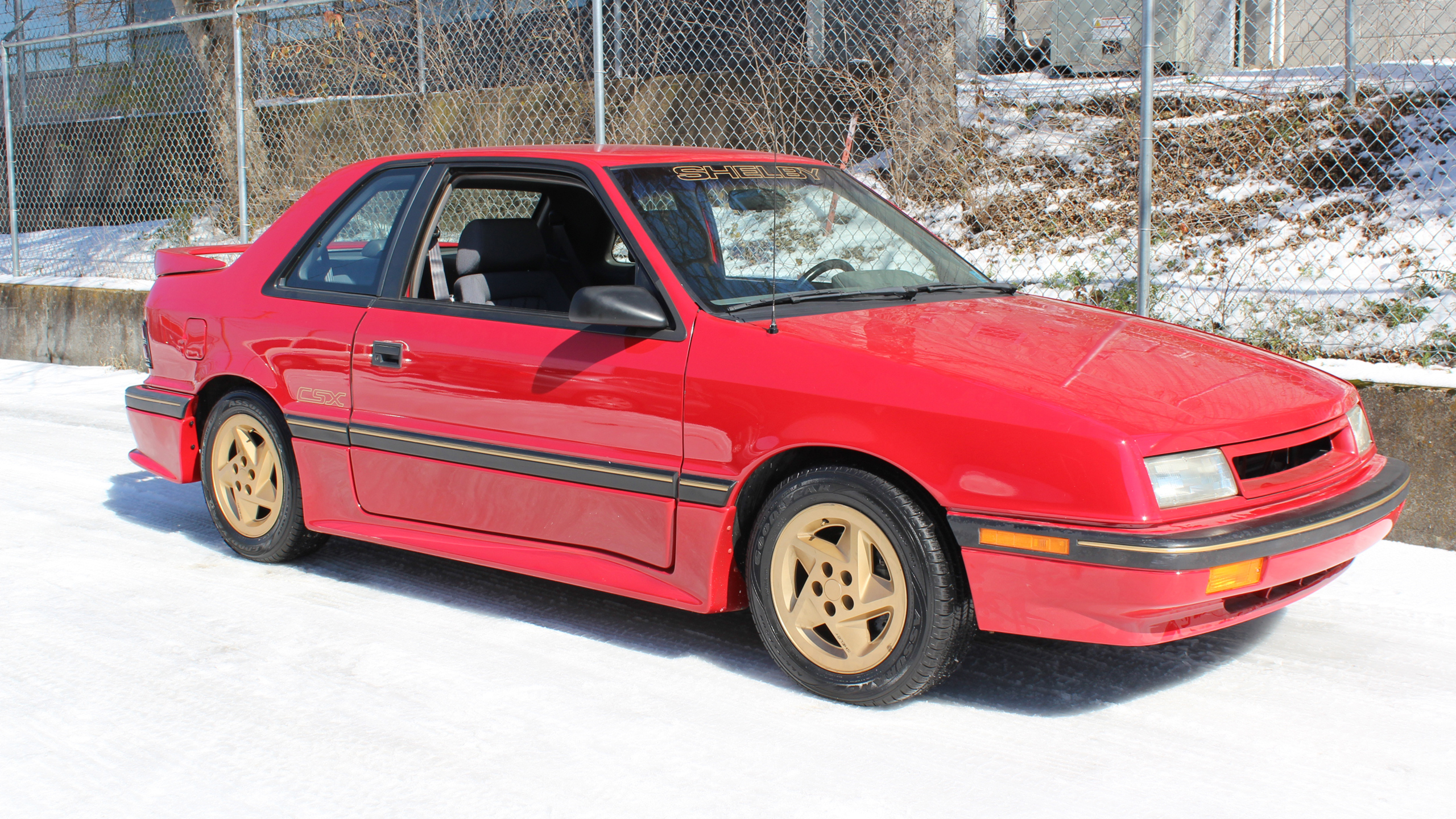 Bottom Line: Based on the Dodge Shadow, the CSX (Carroll Shelby eXperimental) was built from 1987 until 1989, and the final year introduced the VNT (variable-nozzle turbo) model, claimed to be the first use of a variable turbine in a road car as well as the first use of composite wheels on a road car. Shelby also upgraded the suspension and the brakes. All impressive stuff, even if to the casual observer it still looks like just a mildly souped-up ’80s econobox.

The Shelby Dodge partnership was surprisingly prolific and lasted for most of the 1980s, but it didn’t produce any true icons the way Shelby’s partnership with Ford did. Shelby Dodges do have a following, however, and this one sold reasonably well given its age and mileage. For reference, though, its window sticker reads $12,376, or about $26,000 in today’s money.

>
Hertz Rent-a-Racers are their own special breed of Shelby 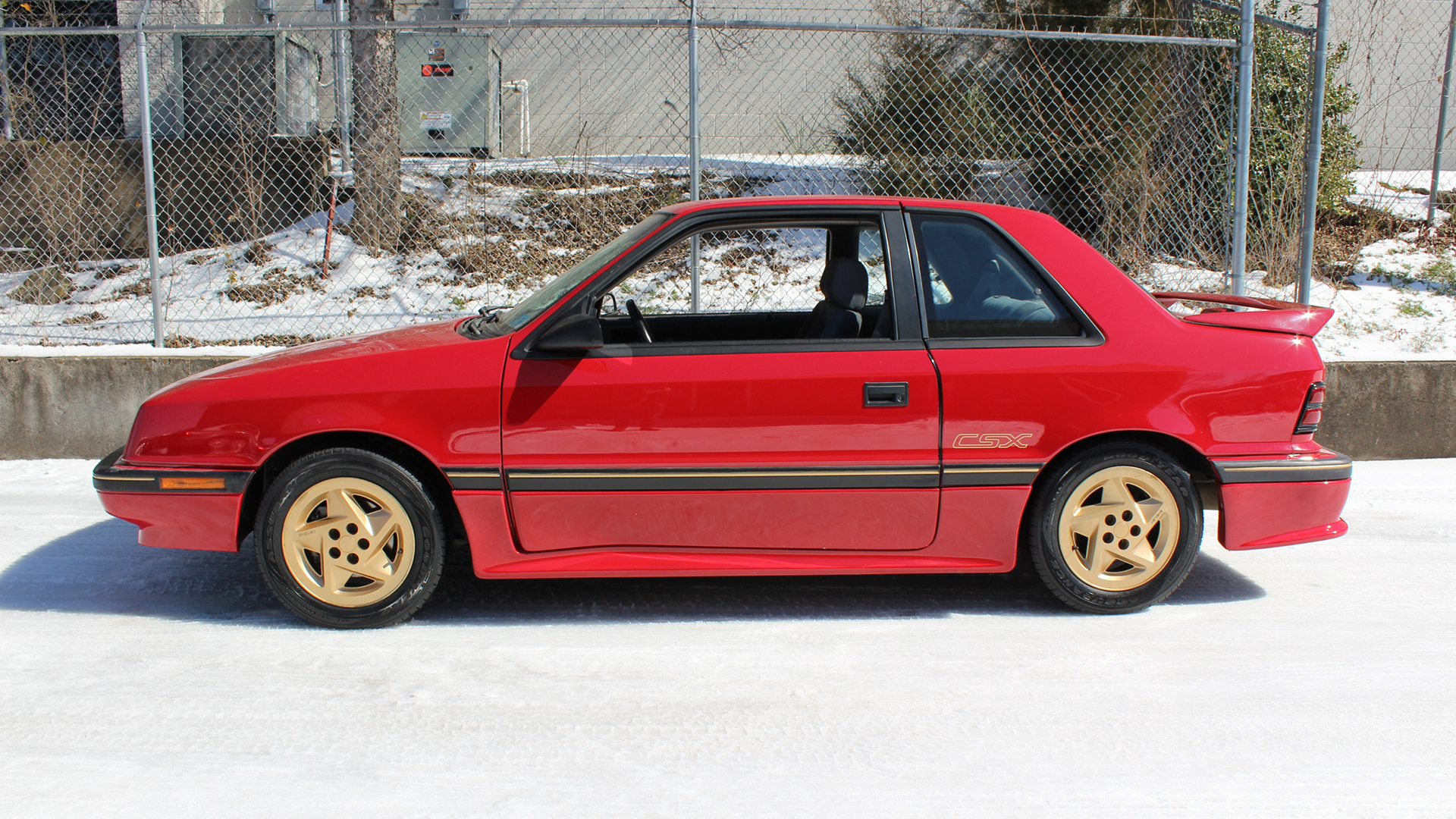 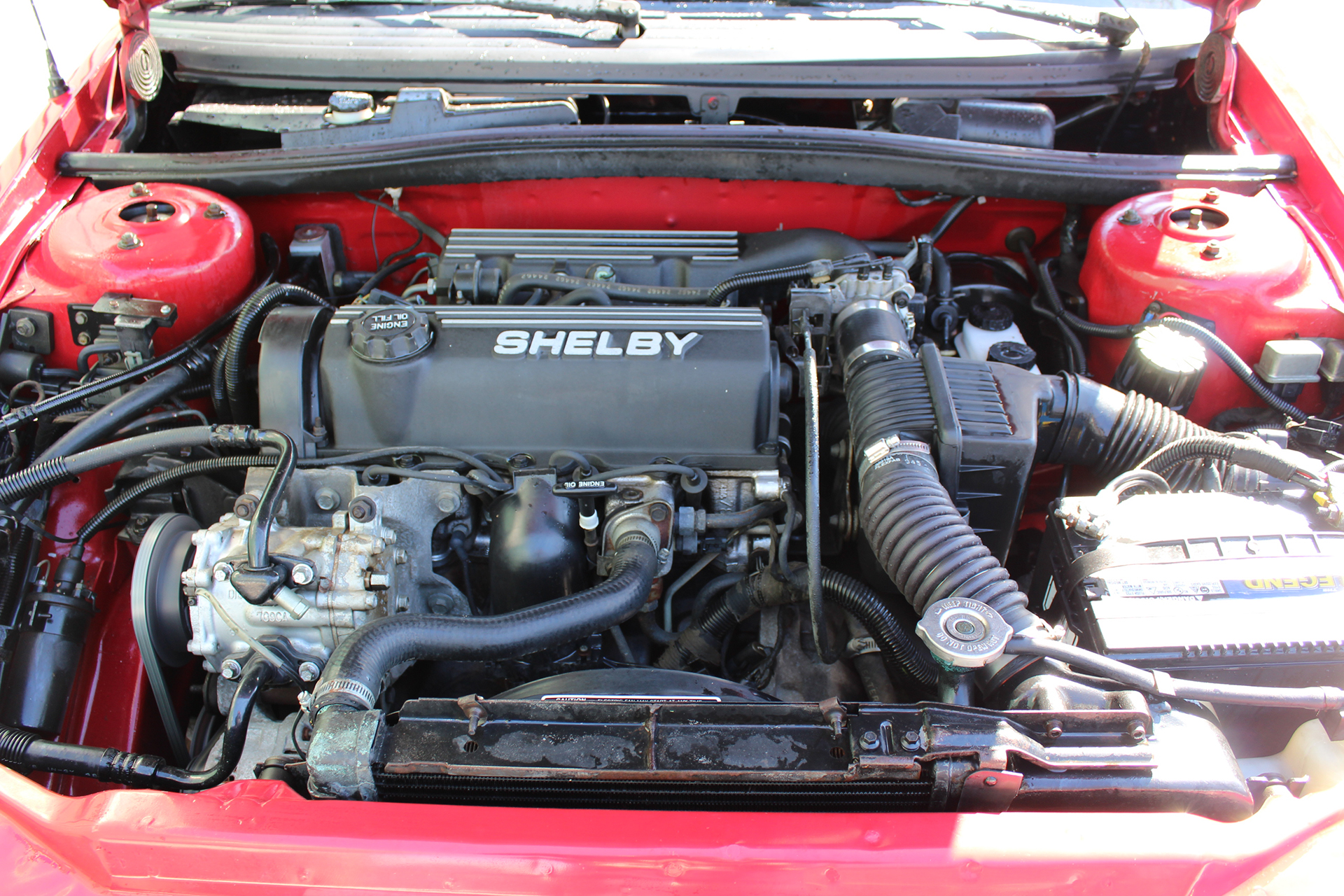 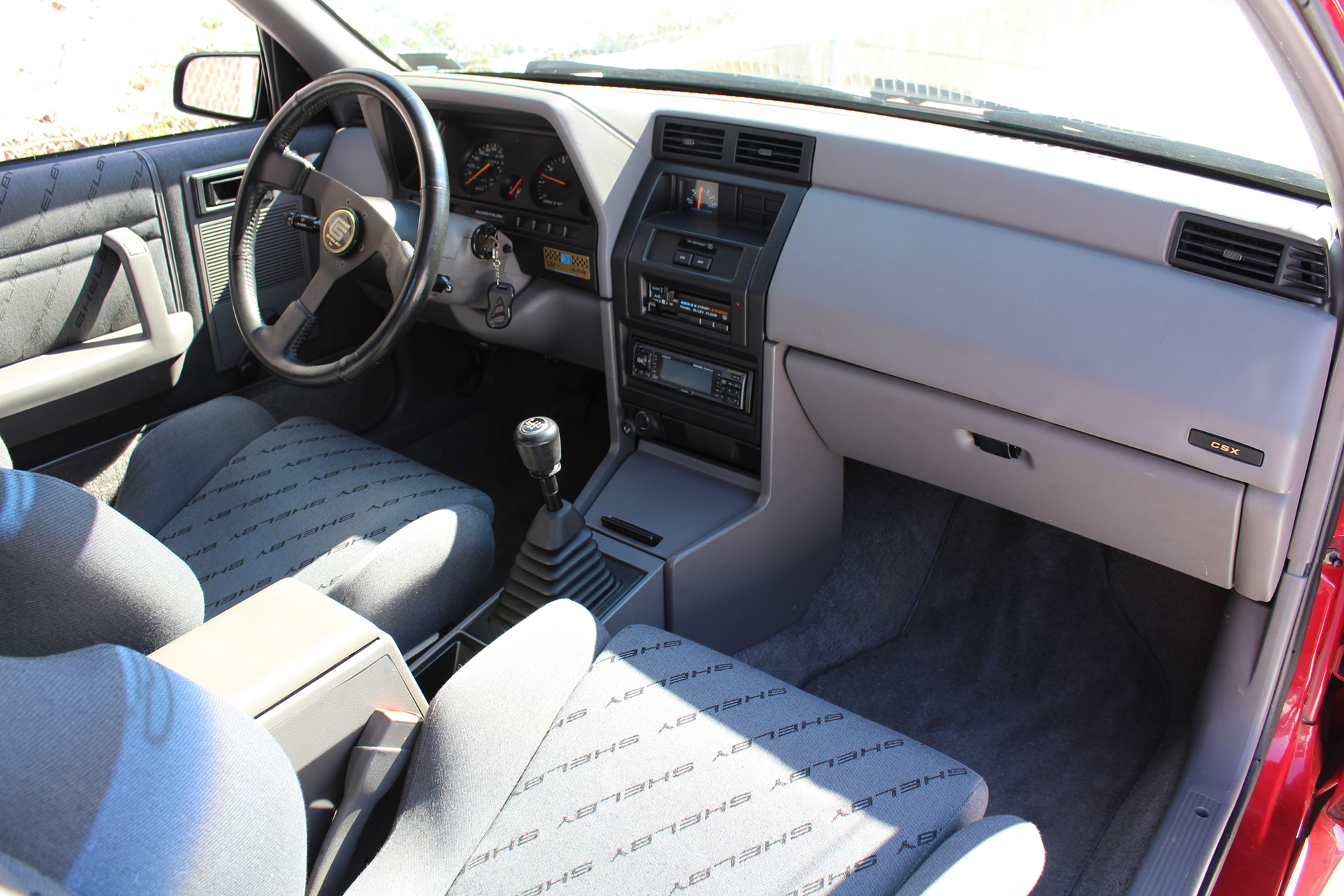 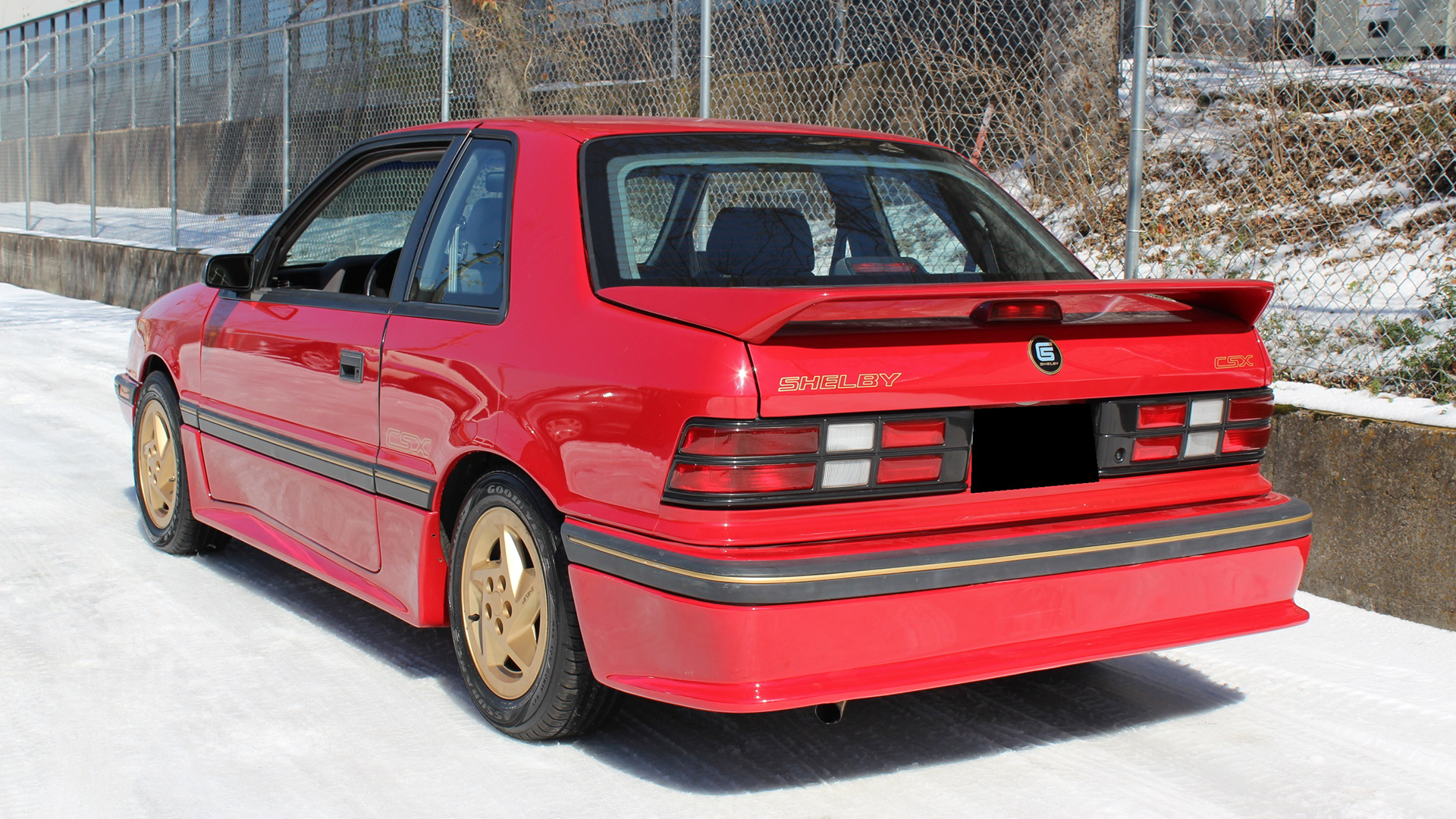