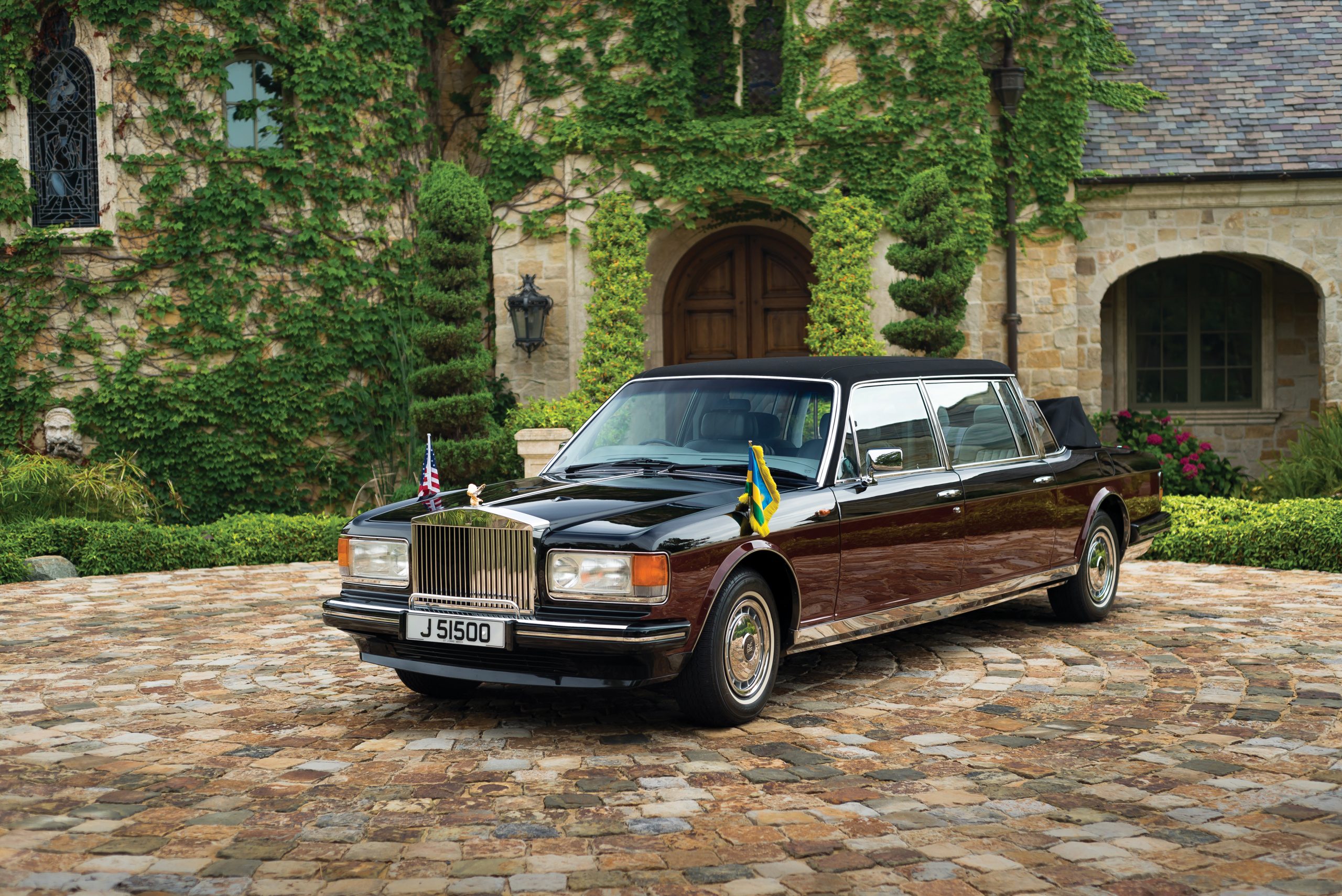 Evaluation: Built by a revamped Hooper on a stretched Silver Spirit frame and dubbed the Emperor State Landaulet. Some light scuffs and scratches in the old, possibly original paint. ightly wrinkled driver’s seat, but the rest of the interior is in great shape. Lightly faded cloth roof and lightly scratched window frames. Tidy underneath and showing just 13,140 miles, but no word on service history, and that’s a big red flag on any modern Rolls.

Other mysteries include the catalogue photos showing it flying a Rwandan flag even though it was reportedly meant for an Australian buyer when new. Regardless, it’s a stately and ridiculous car with tons of neat period goodies and gadgets like what are likely two of the best-preserved ’80s Toshiba laptops around.

Bottom Line: This is a truly unforgettable car, which is why we recognized it immediately as the same Landaulet that RM sold for $190,400 three years ago in Arizona. With just 149 more miles on the odometer it has only done a few short trips and maybe a parade or two, but the gimmicks have likely worn off and the owner has had their fun with it. Unfortunately, nobody was as smitten with it in Amelia and they’ll have to hold onto it for a little while longer. The relevance of any of this to the market is minimal to nonexistent. Sometimes we just write up a car because we think it’s neat. 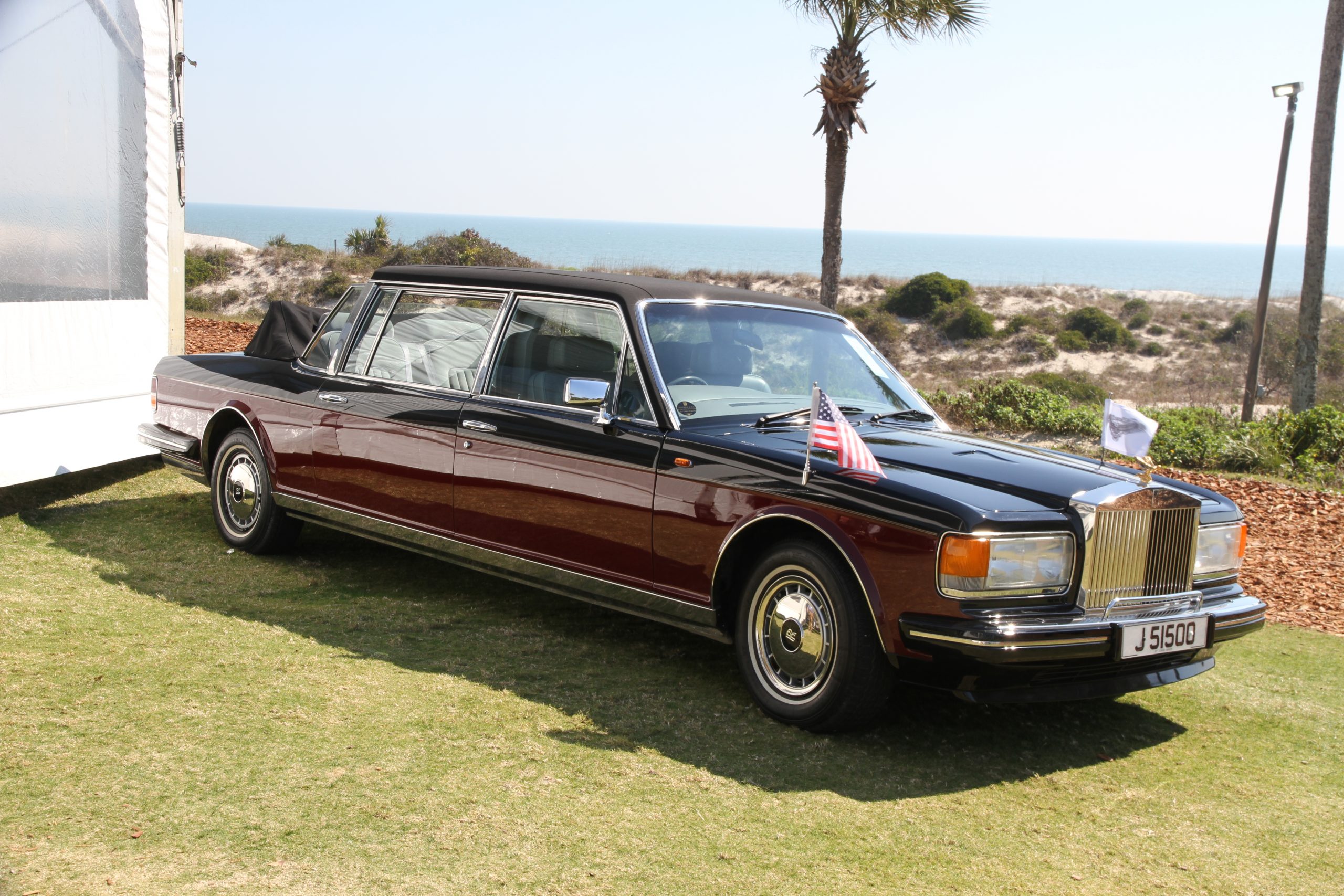 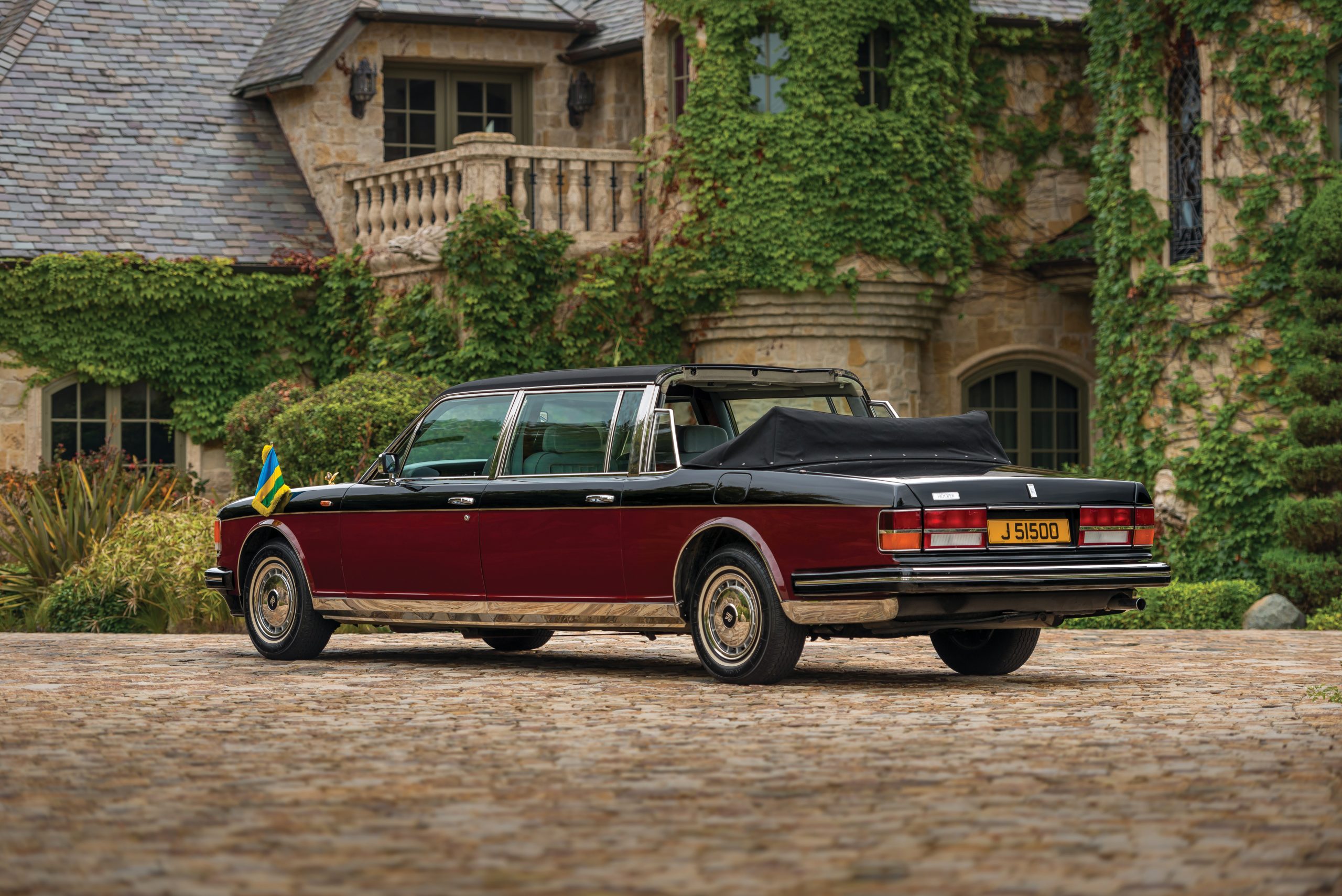 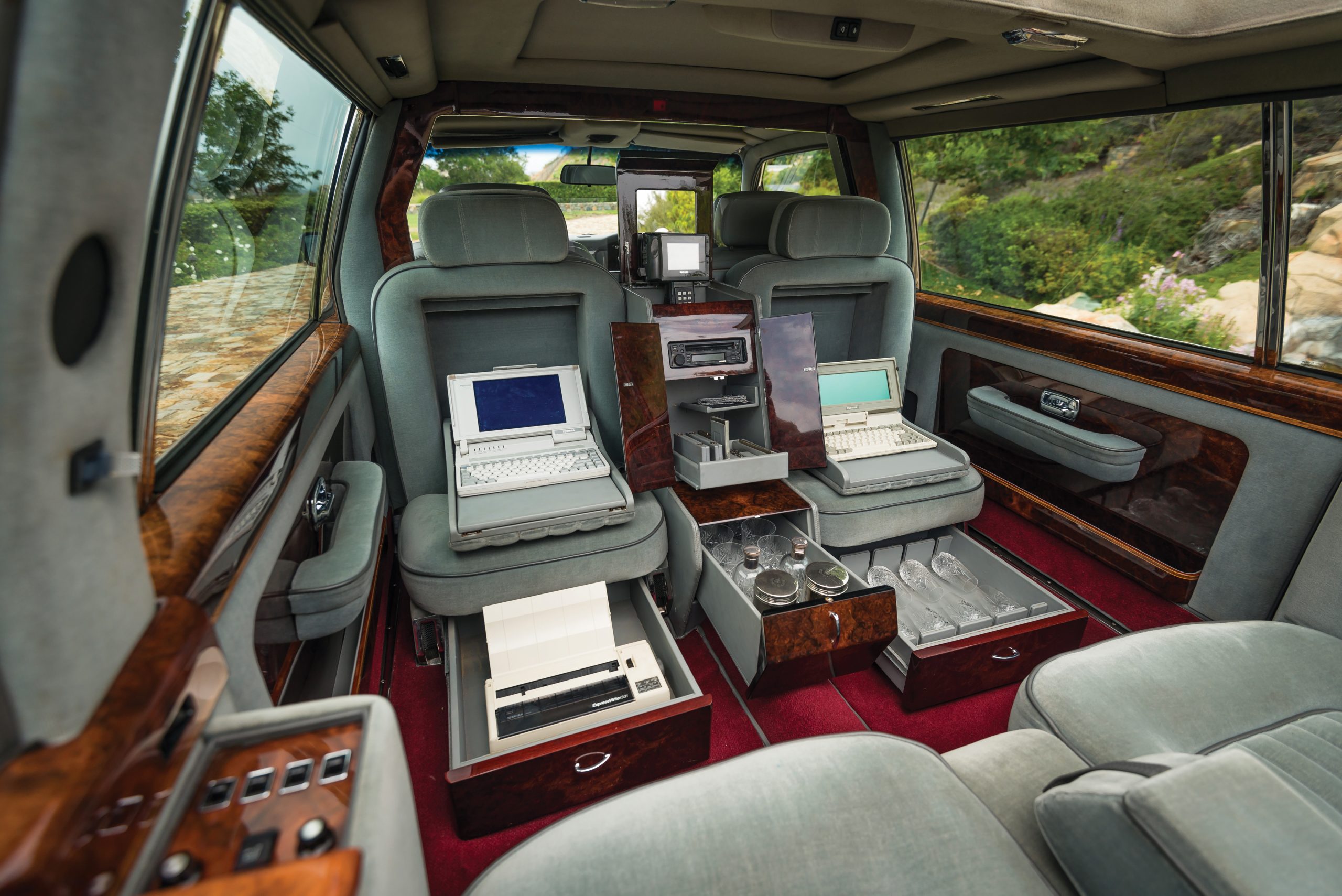 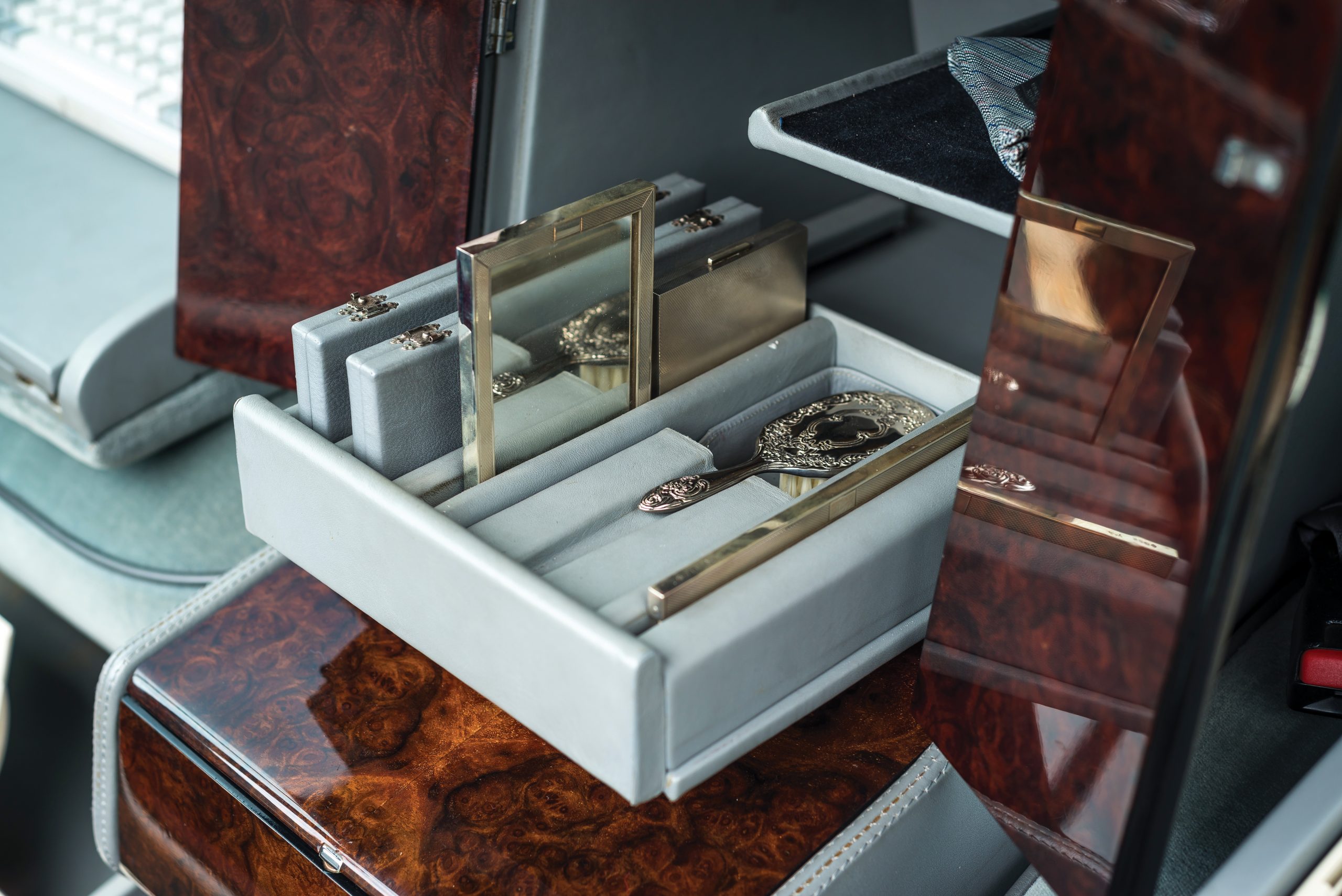