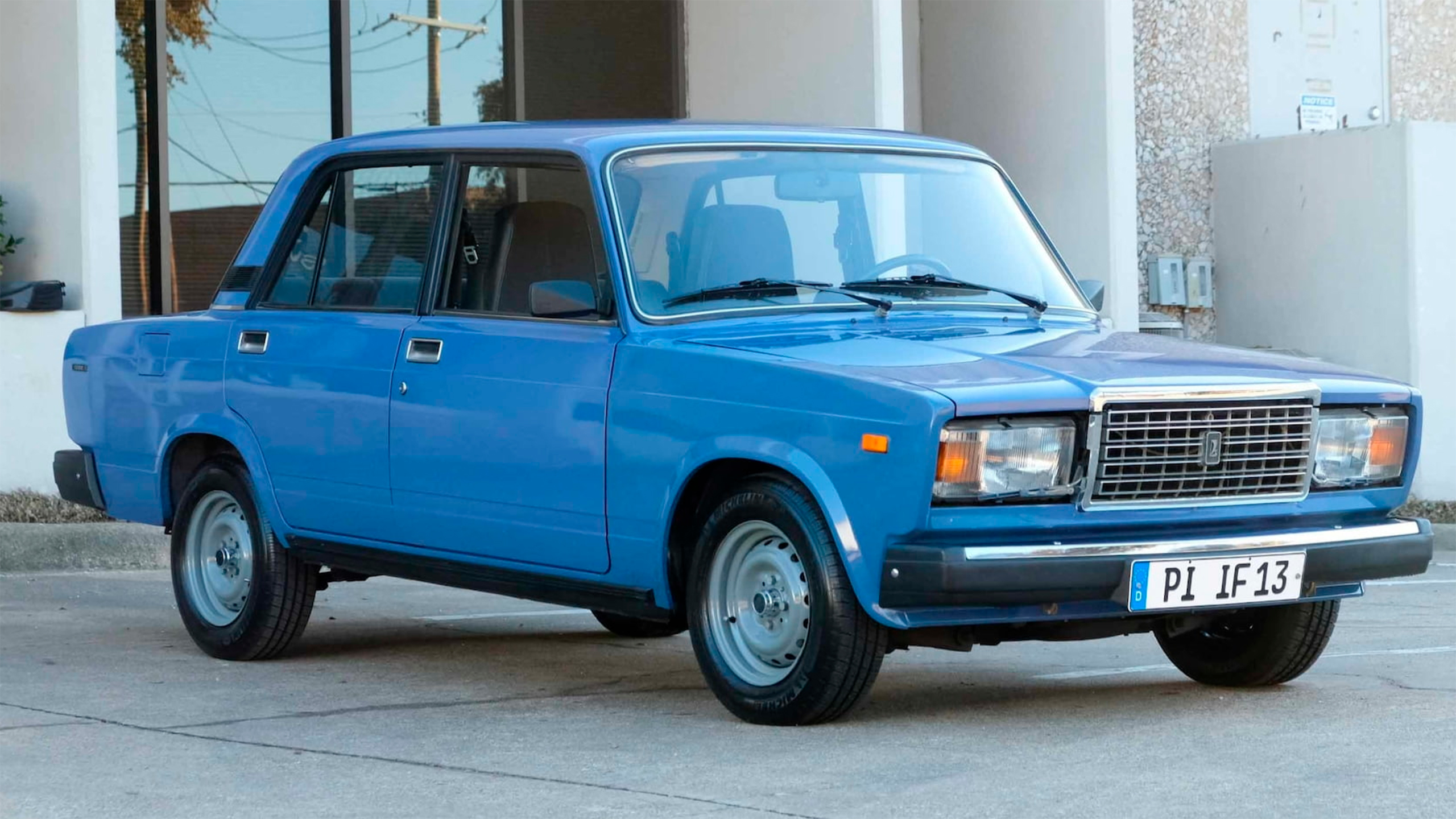 Evaluation: Old partial respray on the front of the car and the front fenders aren’t quite the same shade of blue, while the rear shows lots of light scratches. Sound bumpers. Cracks in the plastic drip rails. Very good interior. The ignition key is on the left (just like a 911!), but it’s otherwise pretty conventional, un-sporty, and bare in there. Commendably clean engine bay and no signs of major rust underneath. For a car that people here in the States mostly buy as a joke, this Lada is in rather decent shape and would be a great ride for Radwood.

Bottom Line: 8 grand is plenty for one of these Russian-built gimmicks, and that this car had a reserve at all was a bit surprising. 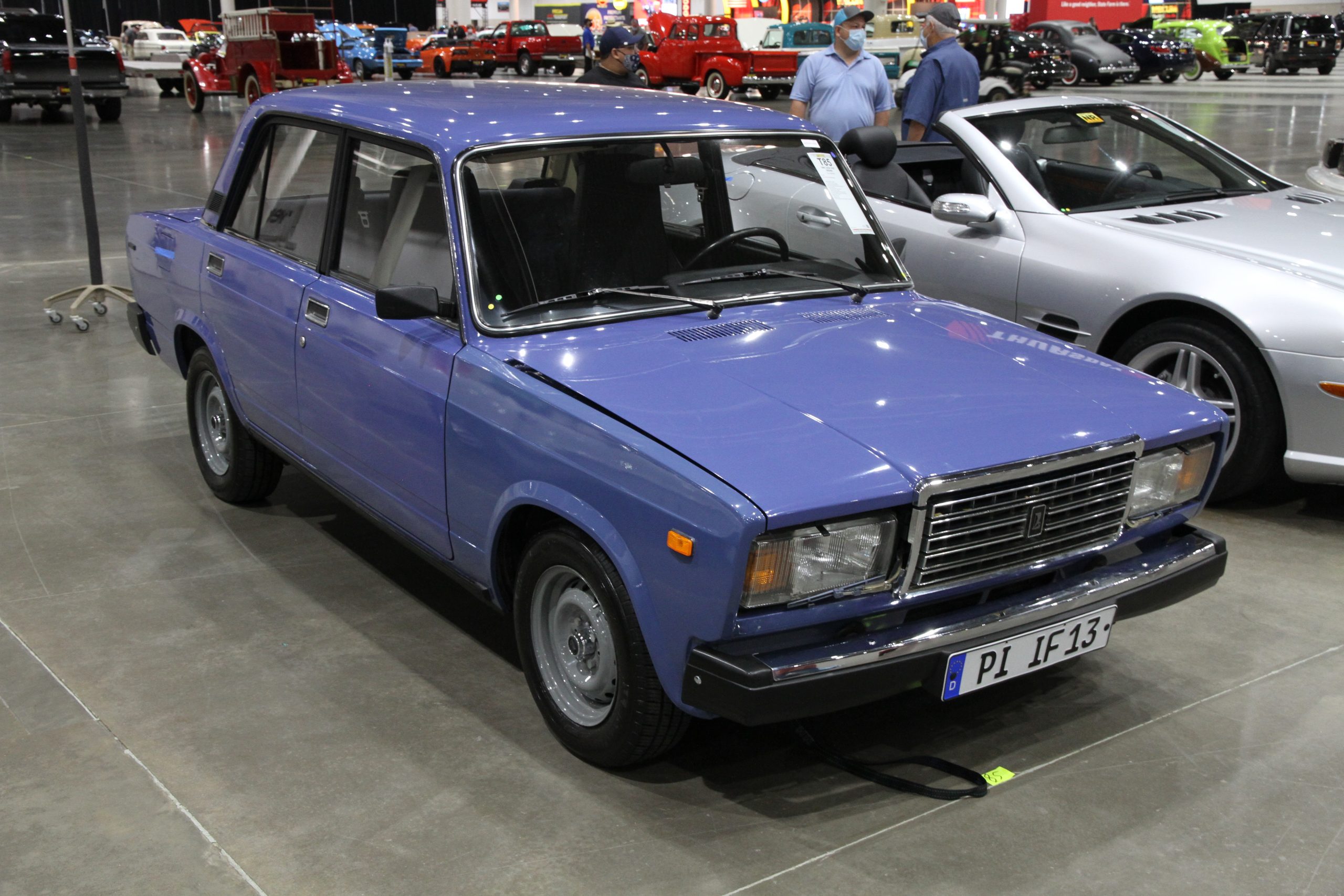 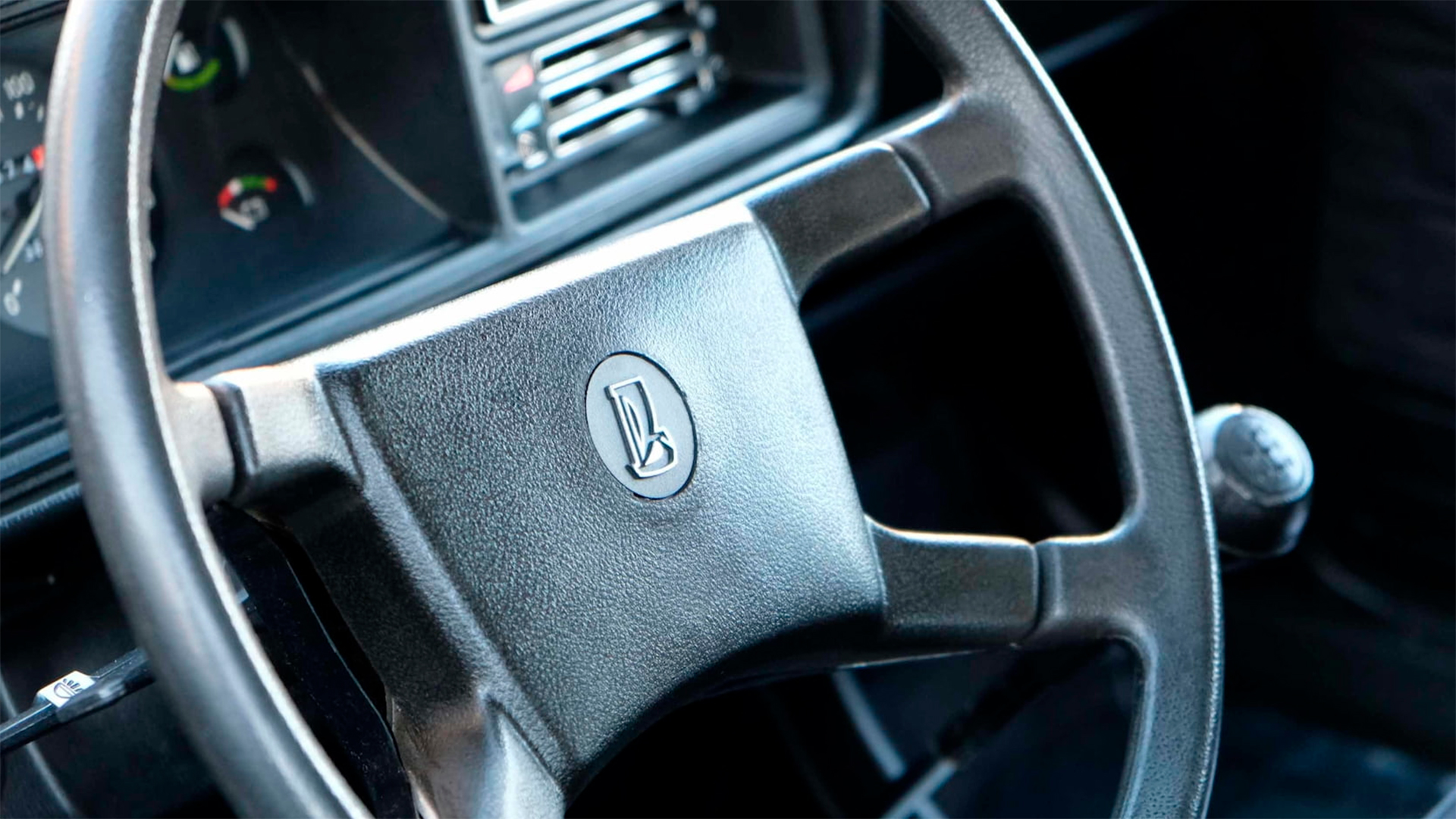 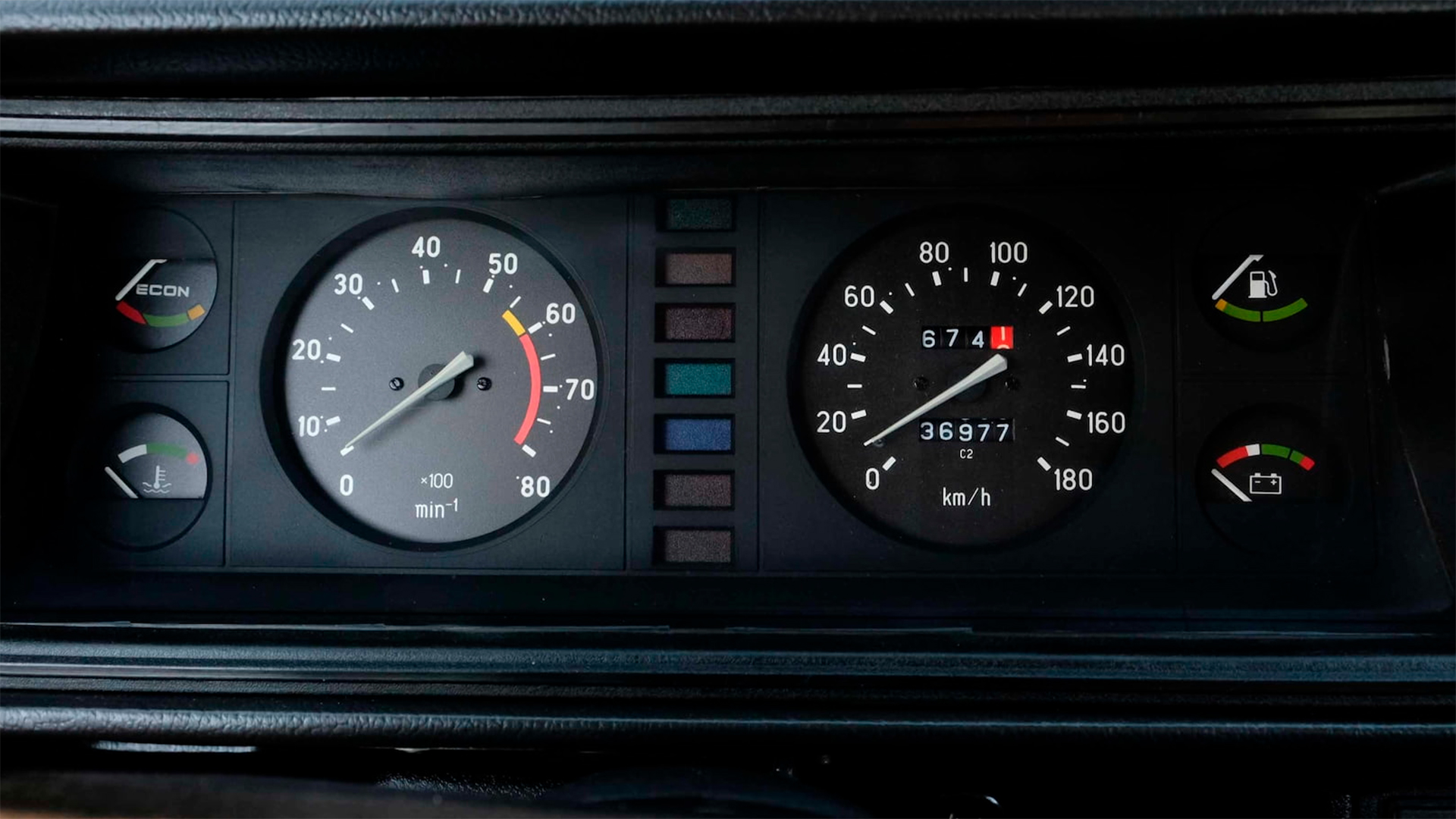 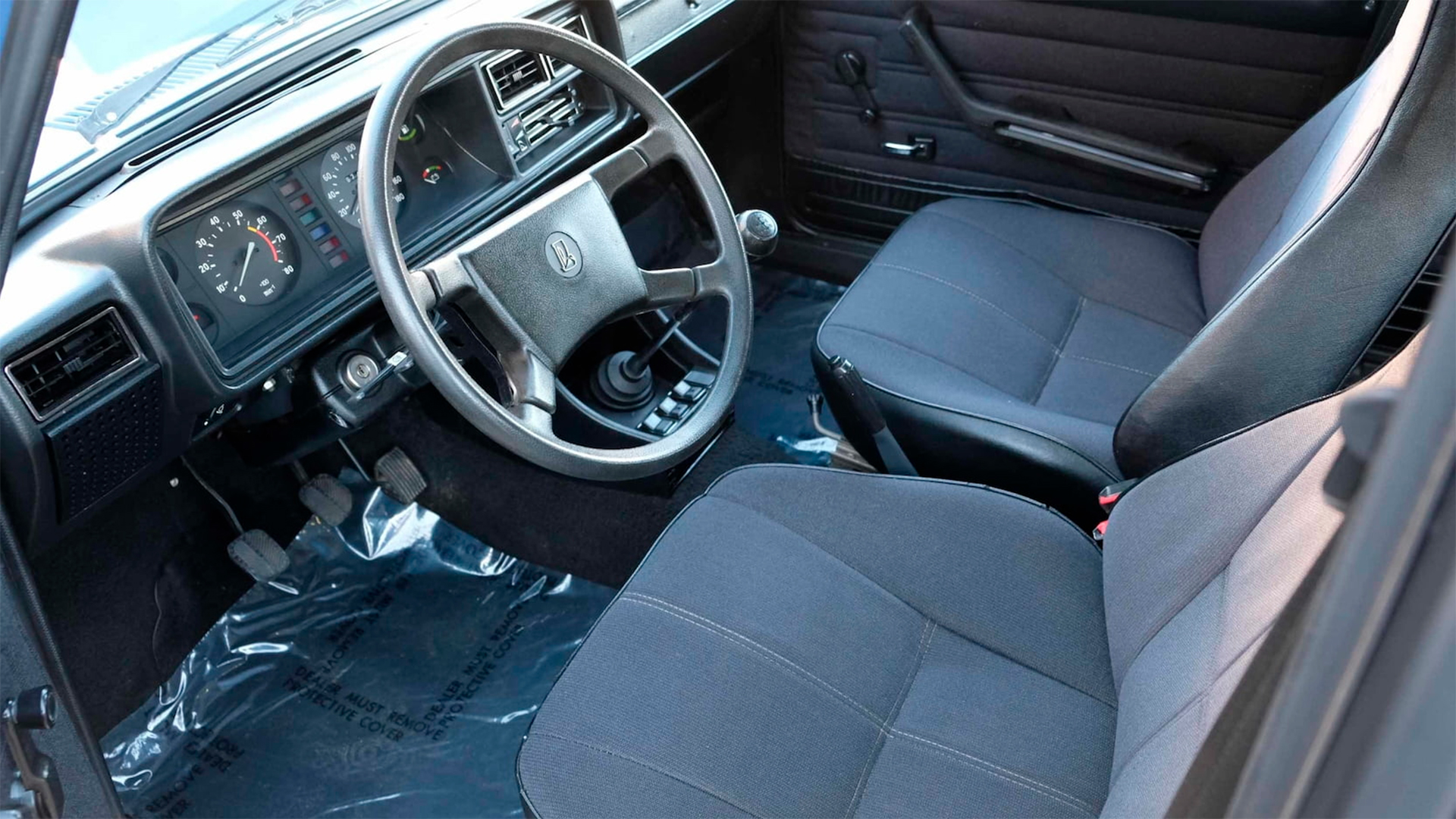 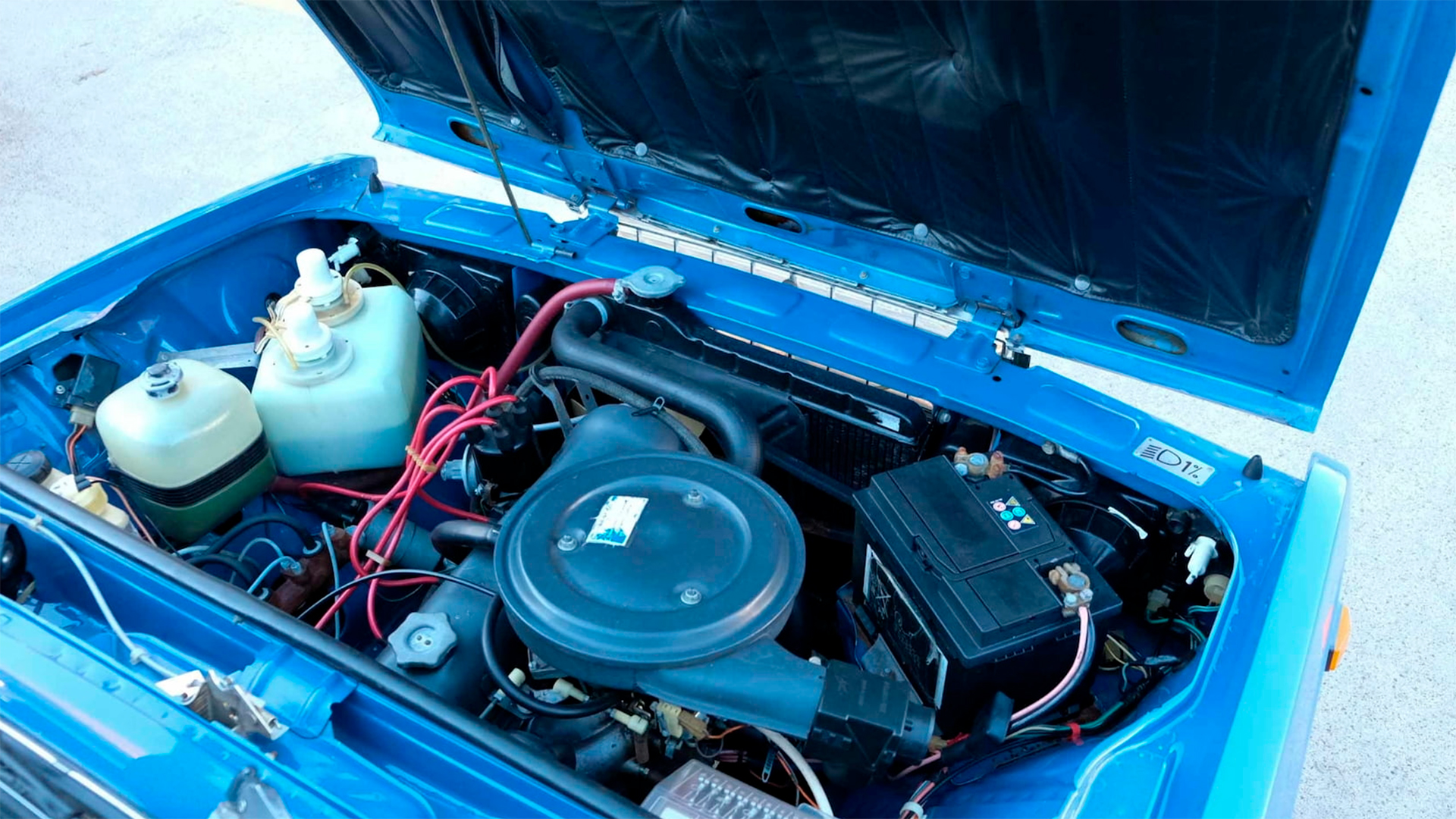 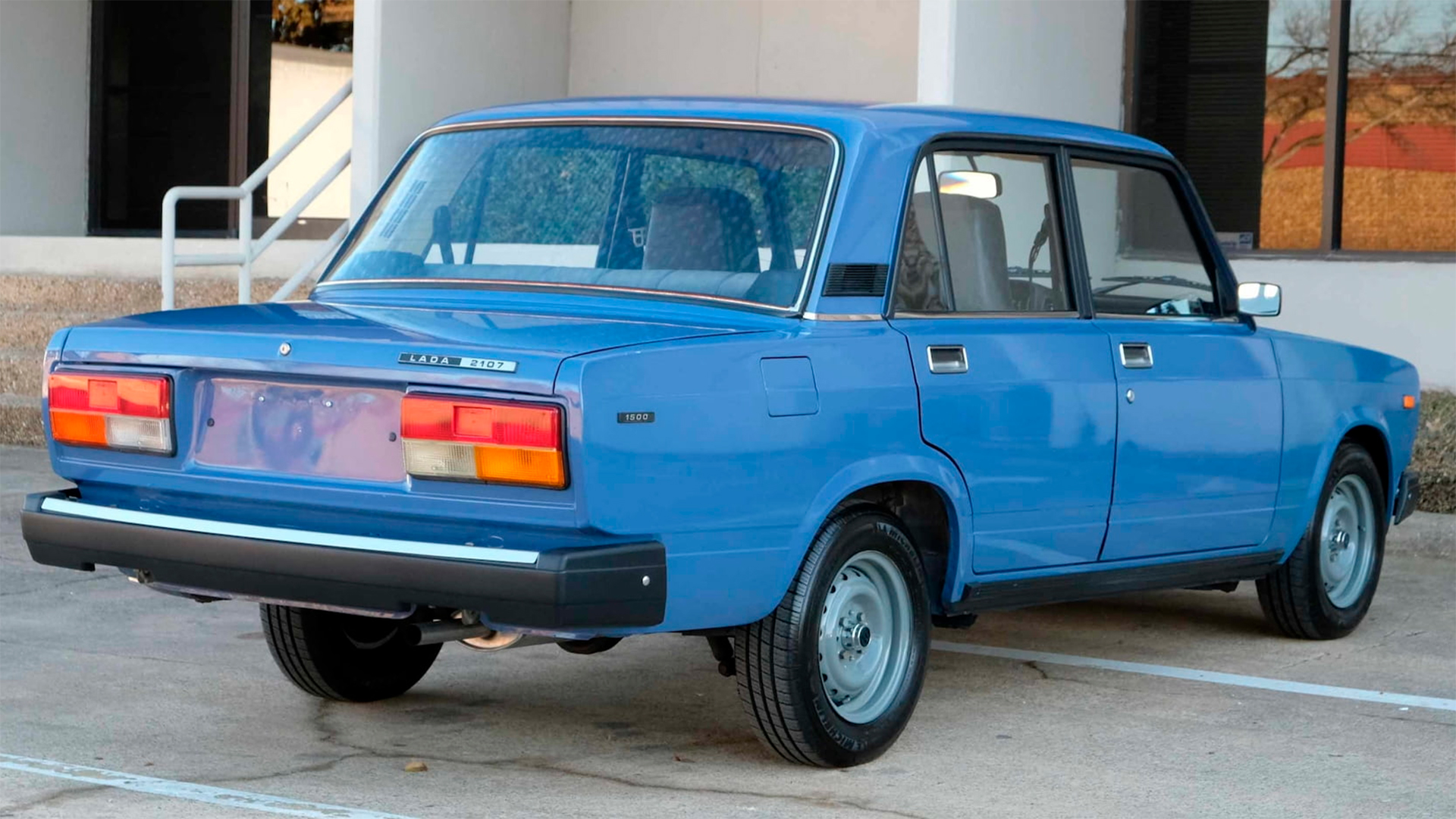