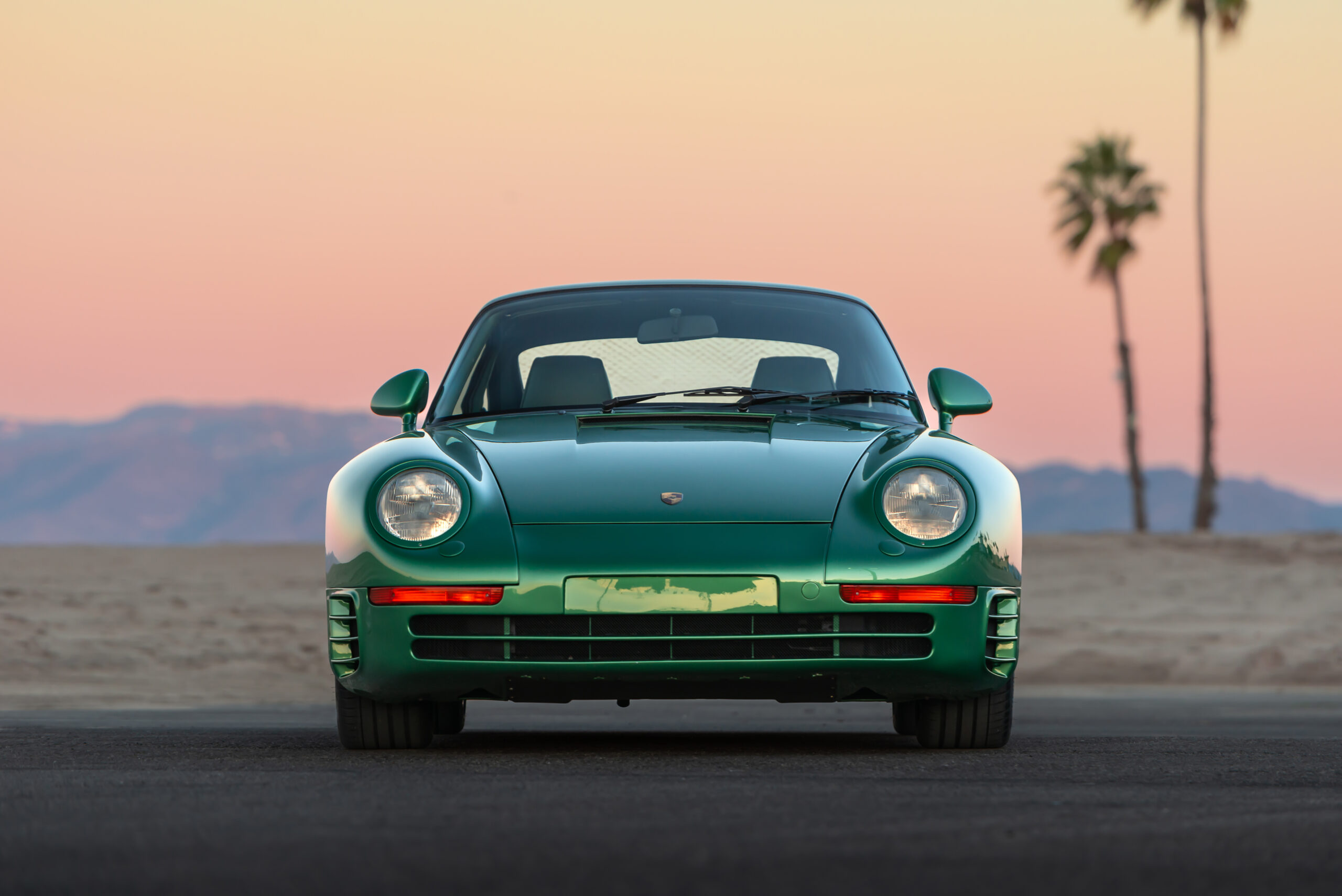 Evaluation: Originally a 959 Komfort model, now one of just 50 of these Canepa-modified 959s and the only one in this paint-to-sample color. Canepa nearly doubled the horsepower of the stock 959 thanks to upgraded turbos, new engine management based around MoTec hardware, forged pistons, titanium connecting rods, revised cams, redesigned valvetrain, revised intake, tungsten ceramic-coated headers, and two-stage exhaust. Built over 4,000-plus hours. Completed in the 2010s and has been displayed at numerous high-profile events like the Velocity Invitational and Rennsport Reunion VI.

Bottom Line: Although “reimagined” is the hoity-toity way of saying “modified Porsche” usually associated with Singer Vehicle Design, Bruce Canepa is about as well-known and respected in the American Porsche world as anybody. He’s also the go-to for upgraded 959s, taking what was possibly the world’s most sophisticated car 35 years ago and completely rebuilding it with upgrades performed throughout the whole process.

Collectability-wise, you can look at these reworked 959s in a few different ways. On one hand, it has been completely gone through and rebuilt to the point where it’s essentially a new car. And with the performance and interior upgrades, it’s as quick and as nice as most other exotic cars, even at this price point. On the other hand, it’s a deviation from factory and that simple fact may put some purists off. Either way, though, this result seems modest for everything that has gone into the car, and relative to the price of a regular 959. 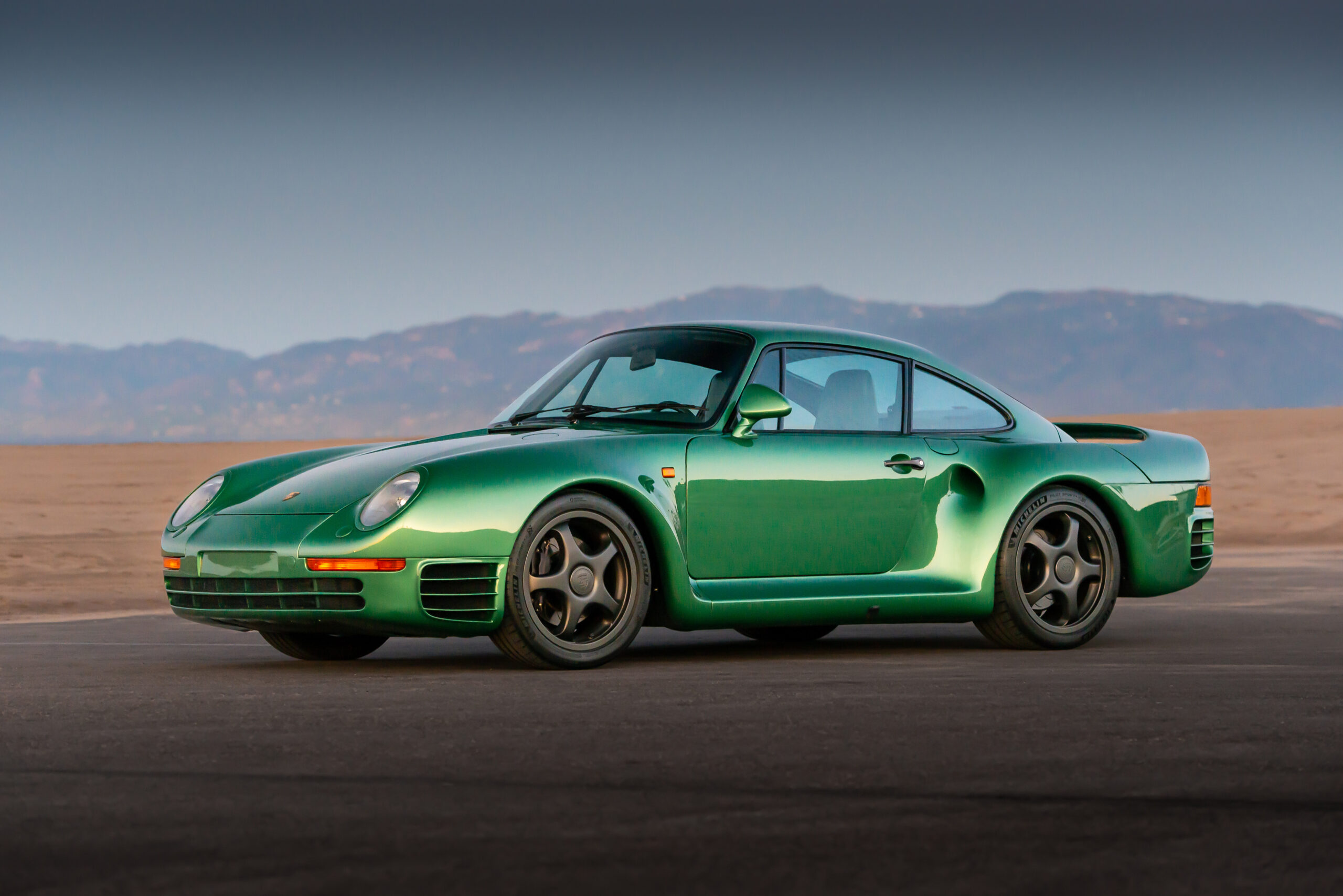 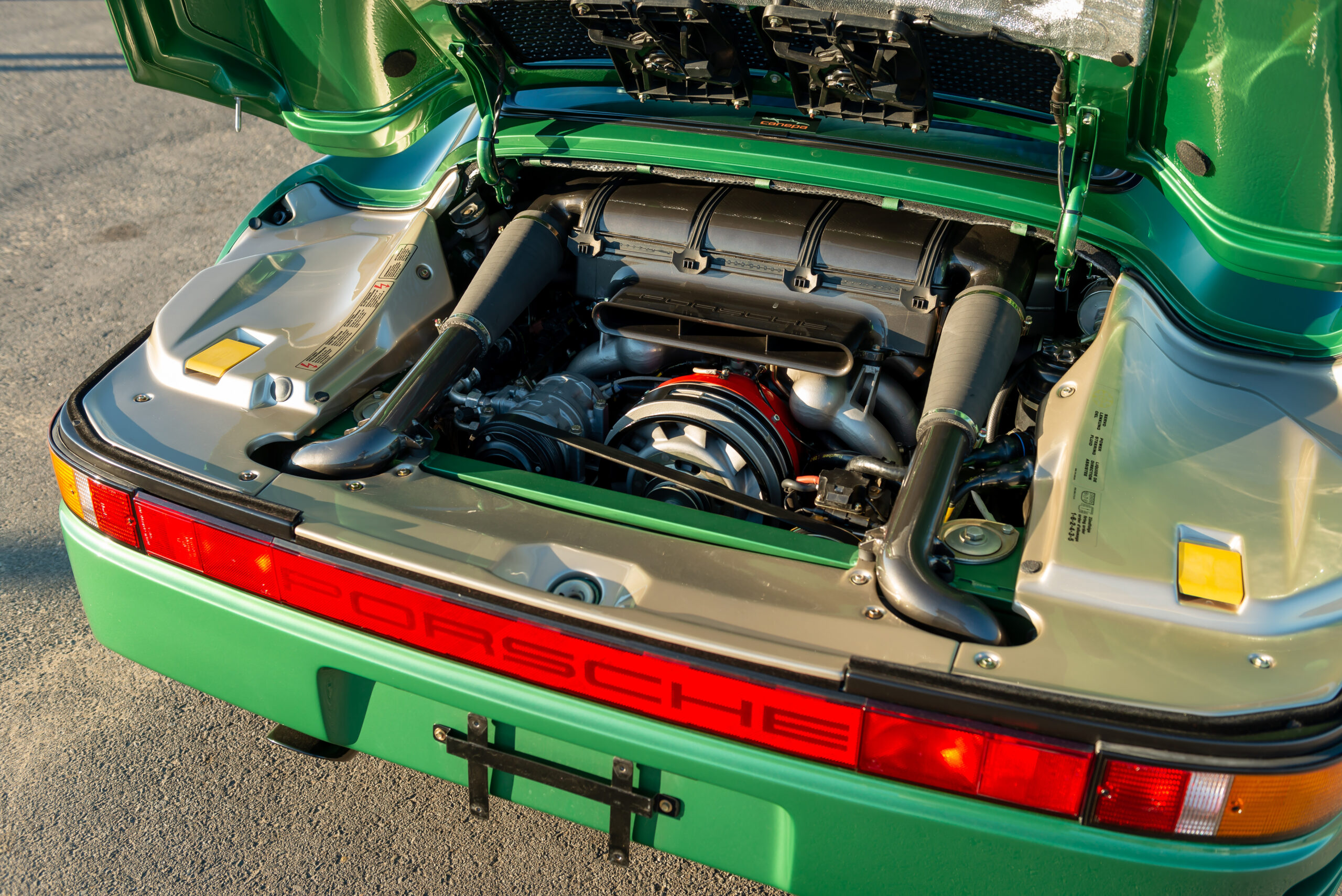 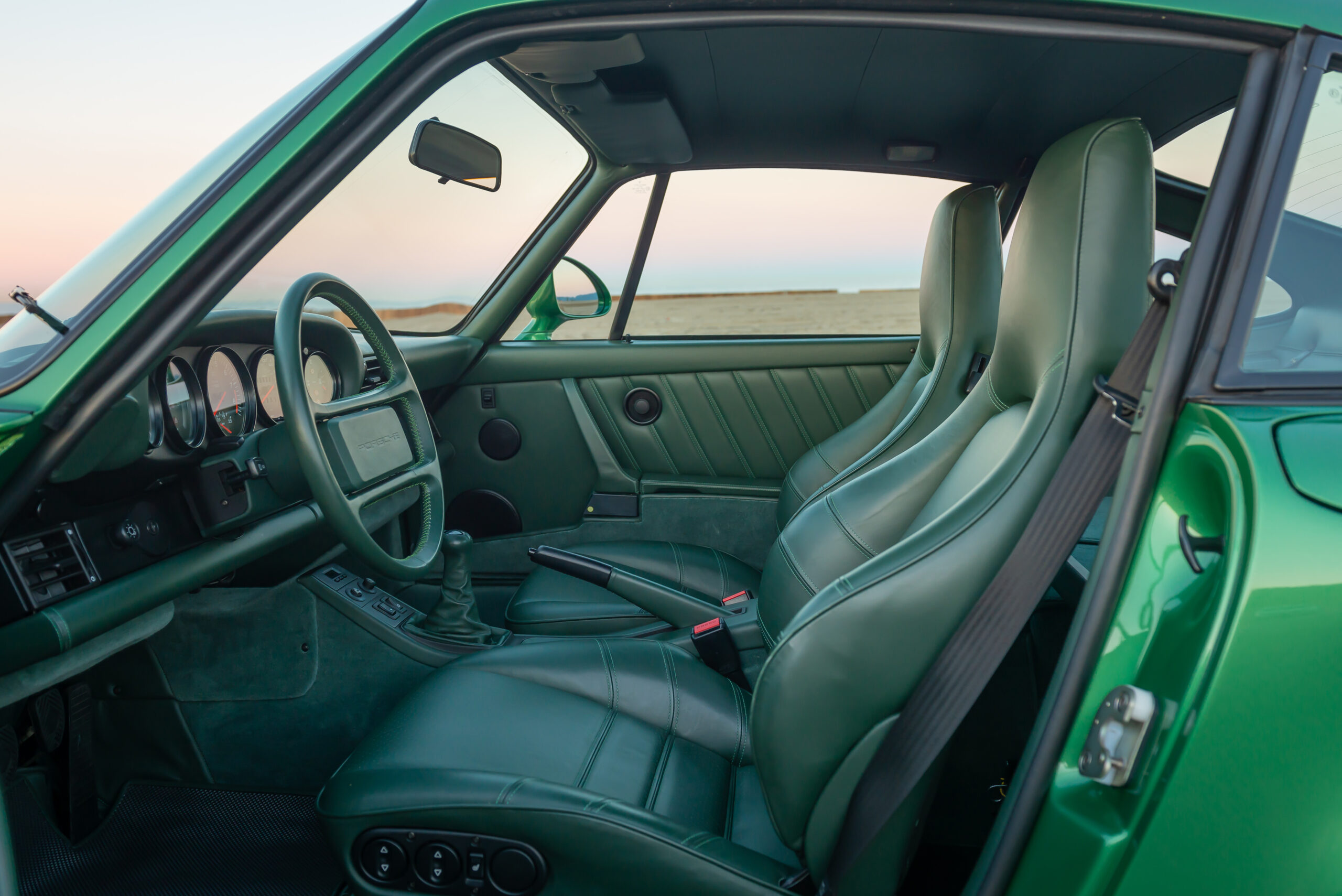 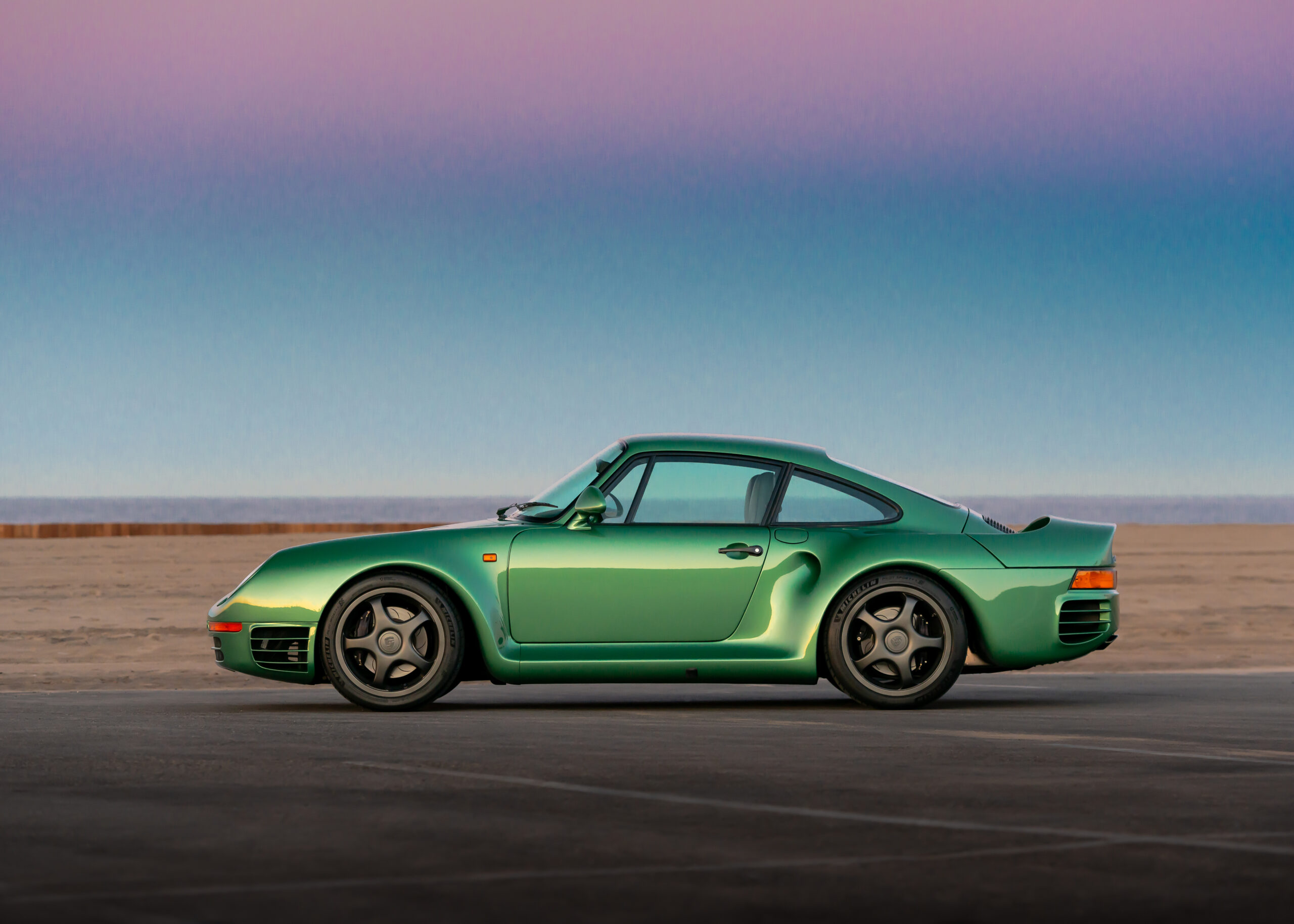 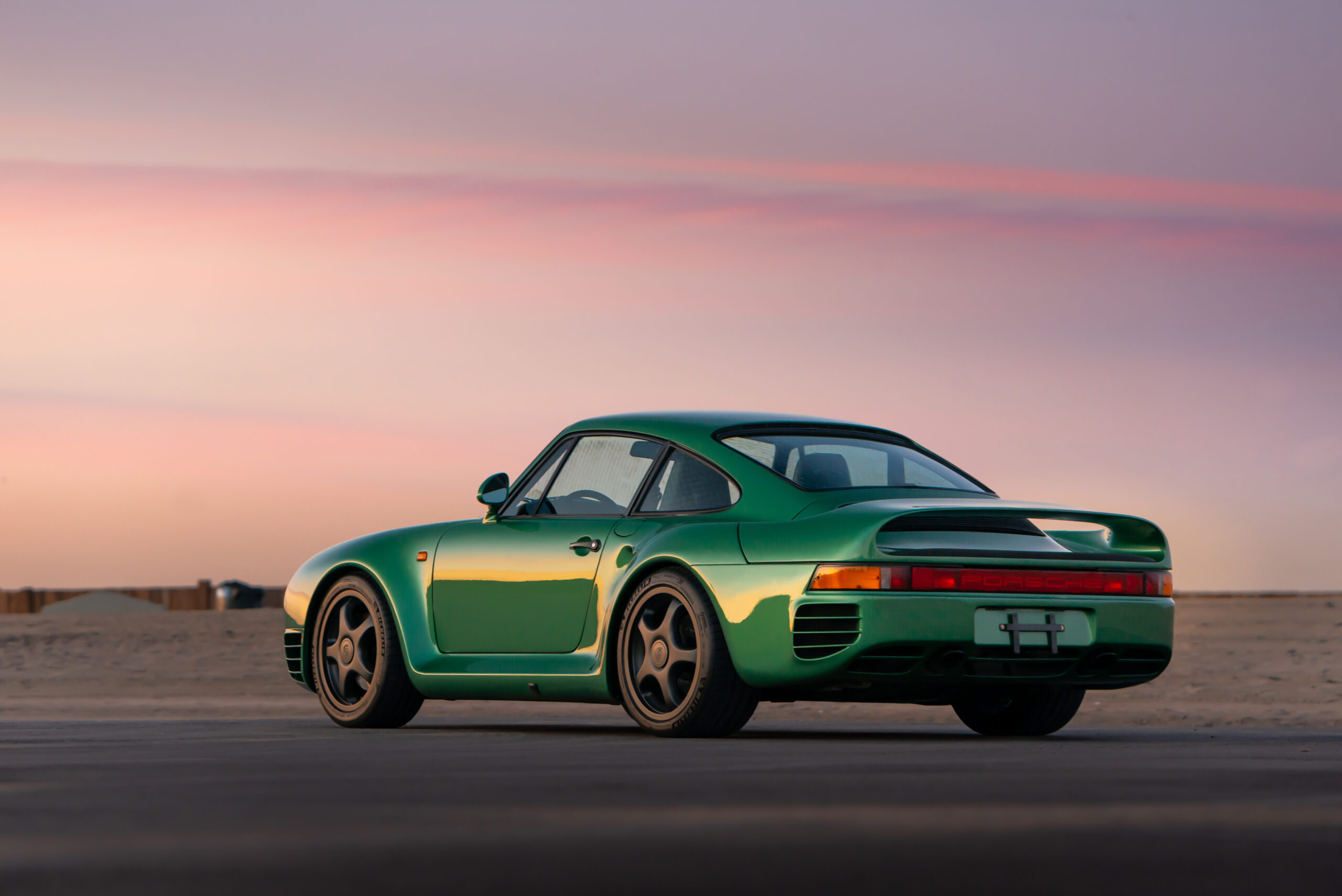