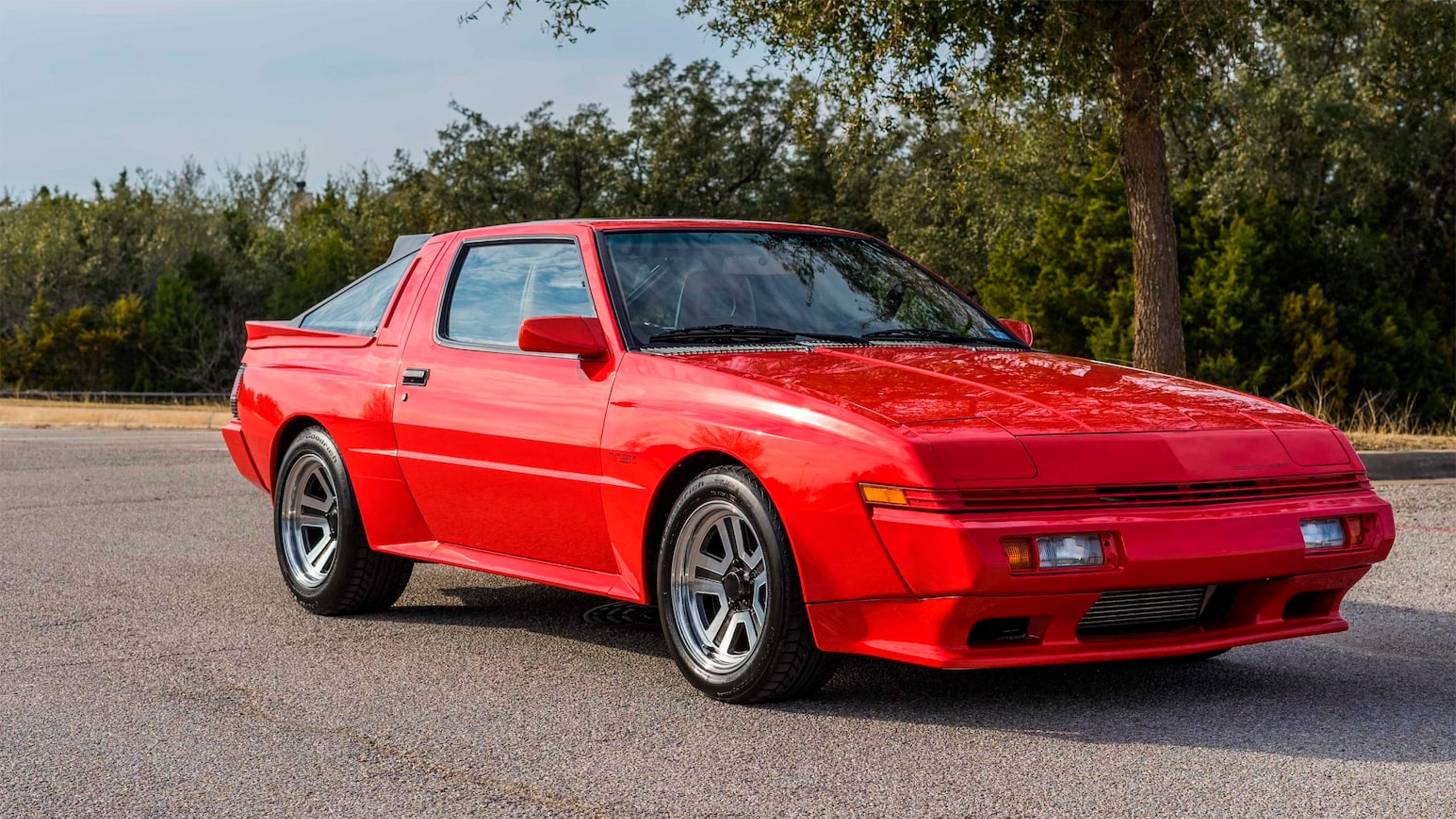 Evaluation: Showing just 41,662 miles but doesn’t even look that used. The paint shows some scratches and chips, plus the front bumper is faded, but nothing too bad. Clean, maintained engine bay. Excellent original interior that looks recently detailed. Any of these Diamond Star sports cars is rare. The Mitsubishi-badged Starions are scarce enough but the Chrysler versions are an even more unusual sight, and to see one in such pampered condition as this is special. And as if the rest of this car weren’t ‘80s enough, the seatbelts have “TURBO” script running all the way down.

Bottom Line: Like the second gen Mazda RX-7, the Mitsubishi Starion/Chrysler Conquest twins (aka “Starquests”) aped the looks of the Porsche 944 and added a turbocharger. Turbo Starquests are quick and they look good in that ’80s kind of way, and when new they cost less than their competitors. They’re still obscure these days, though. Starquests only lasted one generation so there isn’t much name recognition, plus the Eclipse/Talon and 3000 GT/Stealth that came after made a bigger impact. The field of Japanese performance cars from the ’80s and ’90s that enthusiasts have to choose from is also a crowded one, and very few people kept their Starquest as clean as this one. The Houston bidders recognized it as a special car, and afforded it a top-of-the-market price. It had better luck at Mecum than it did on Bring a Trailer (a more popular venue for modern imports like this), where it was a $22,750 no-sale this February, although it had previously sold for $28,350 on on that platform in 2019. 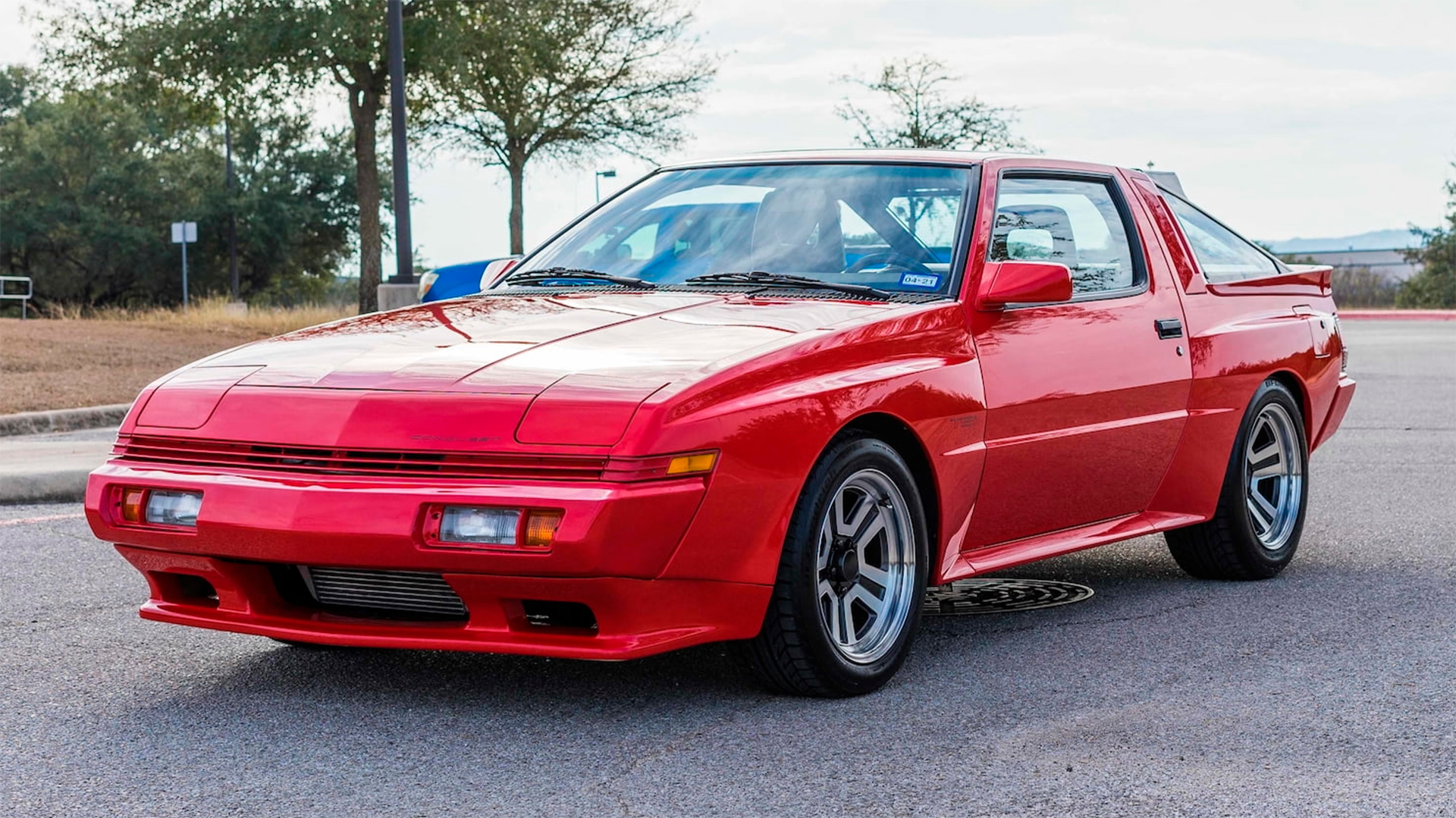 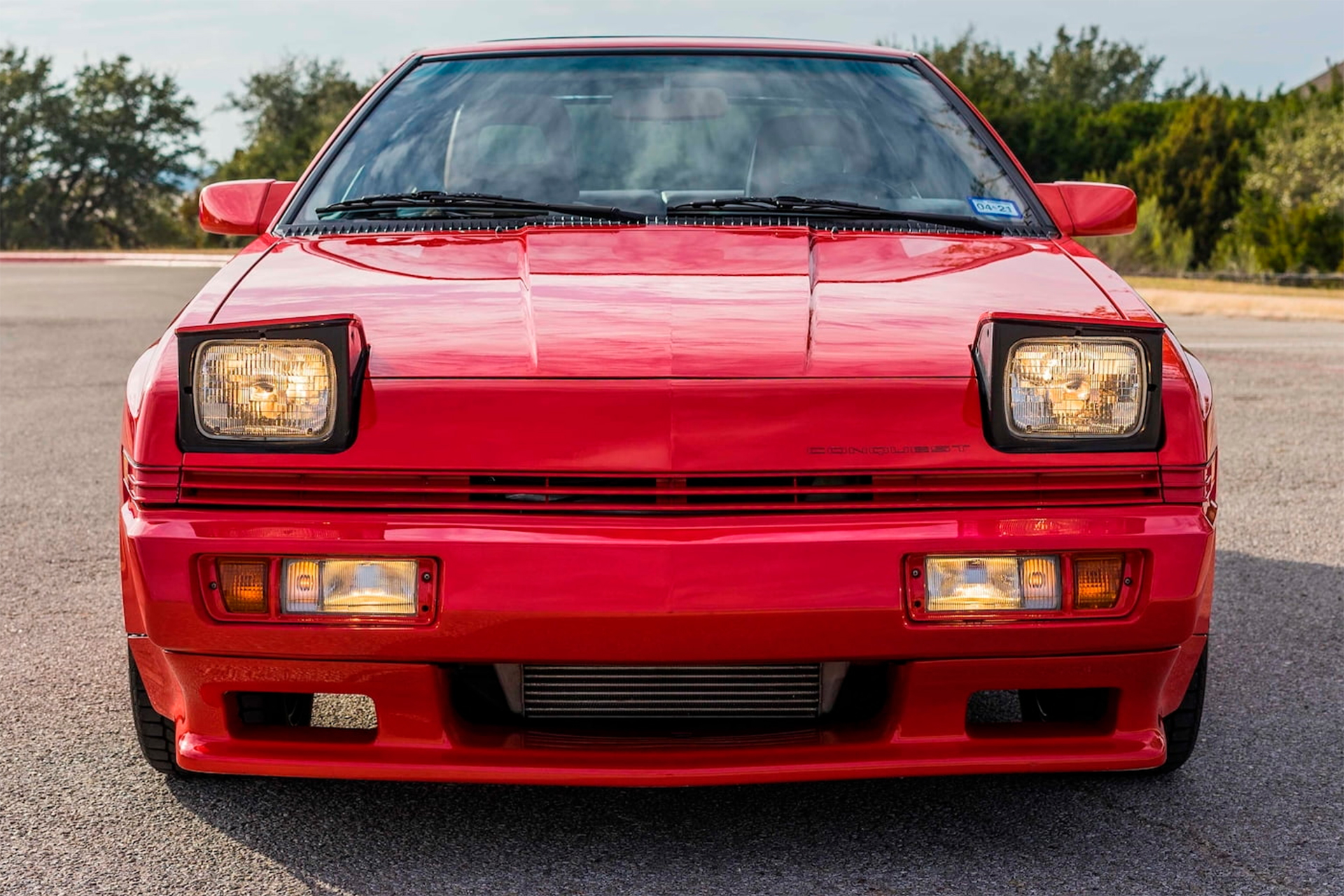 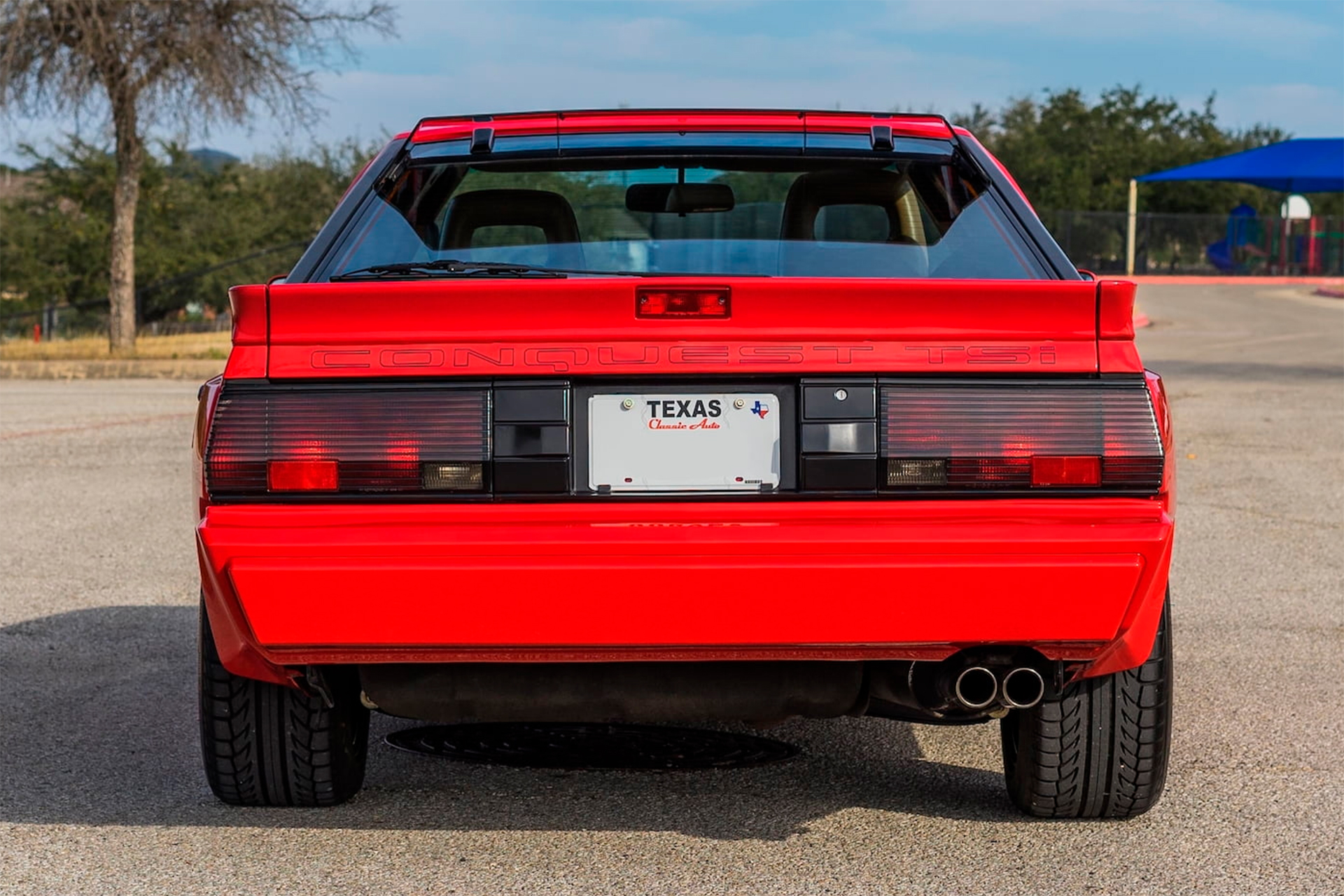 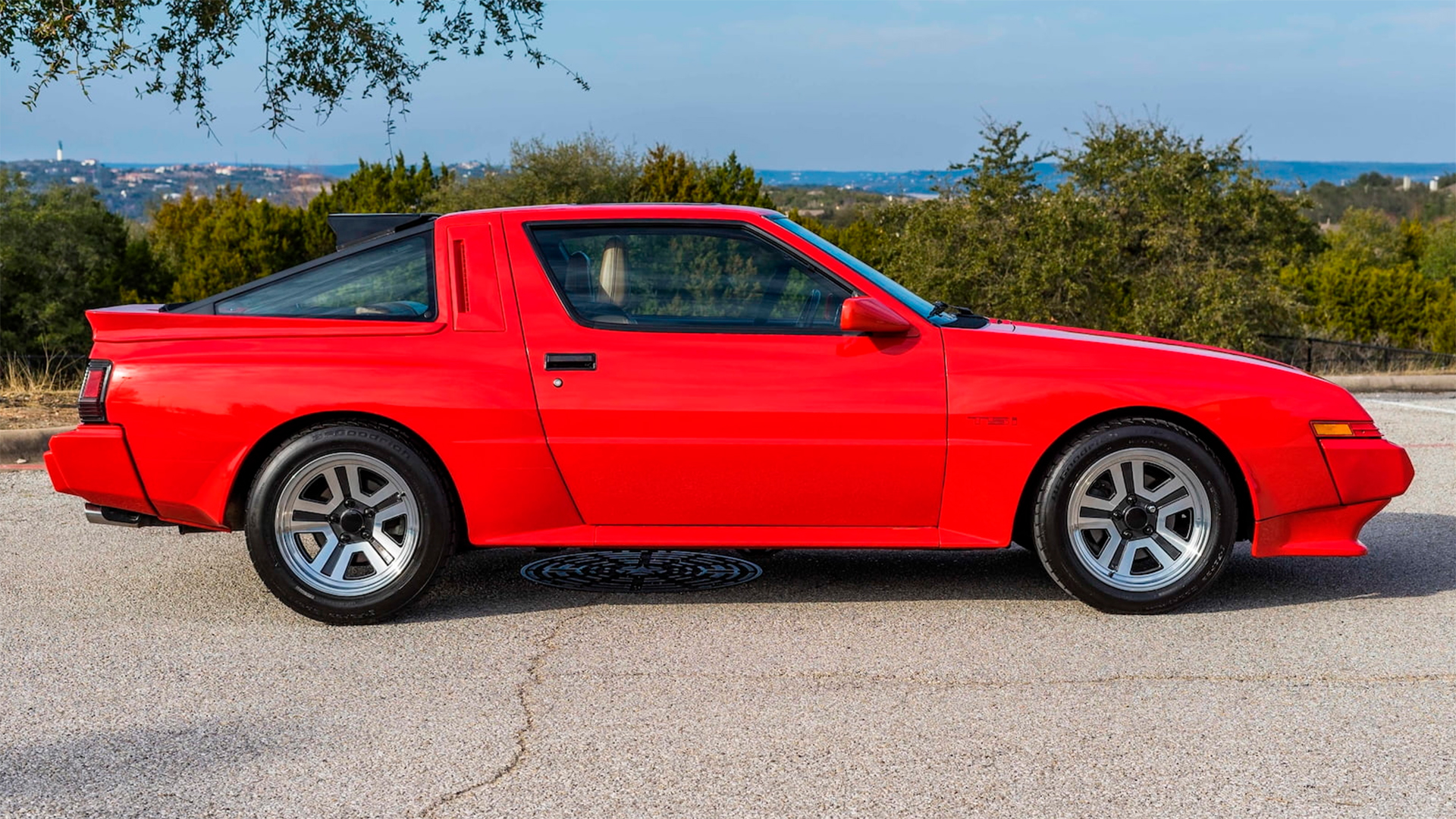 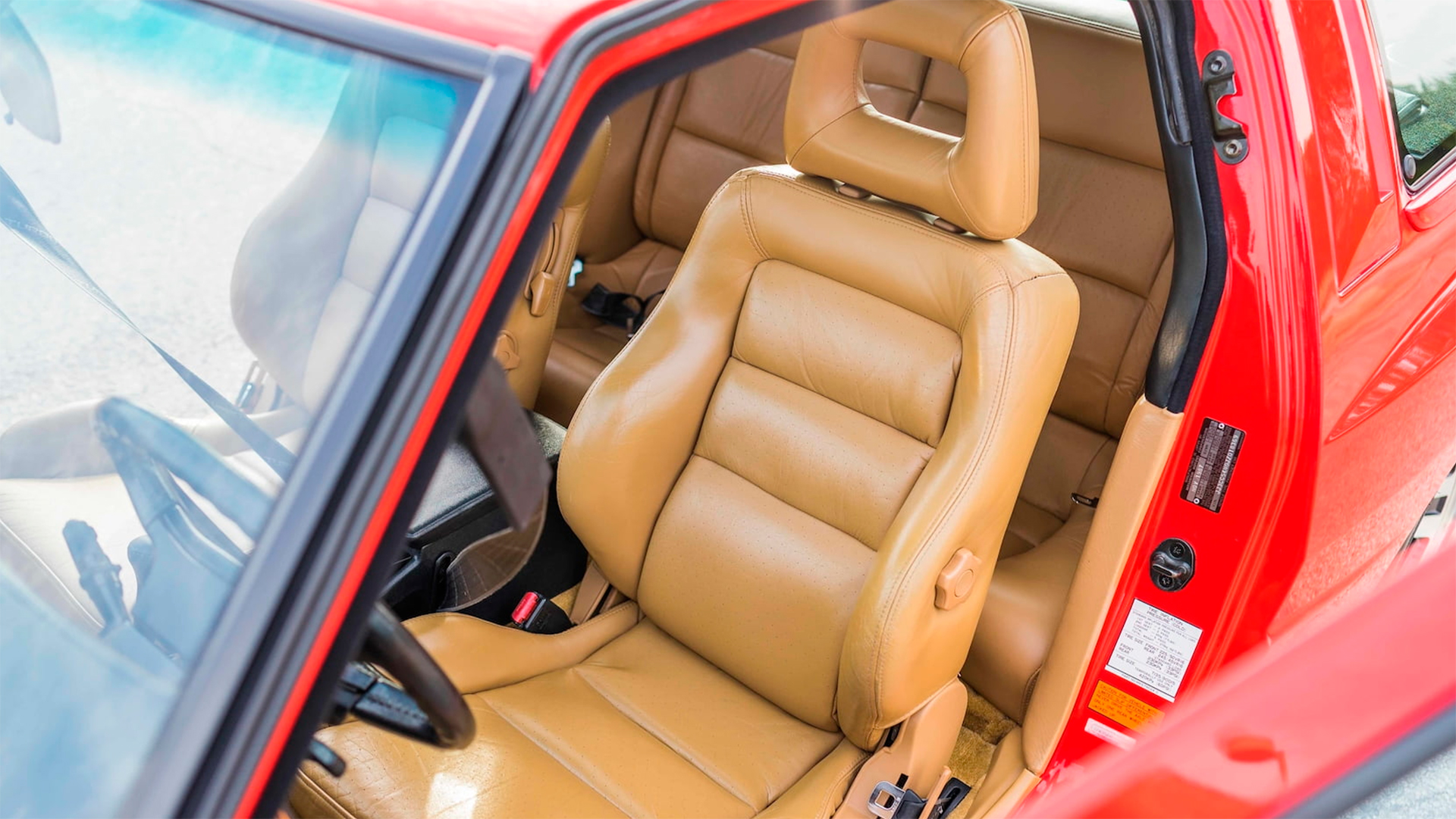 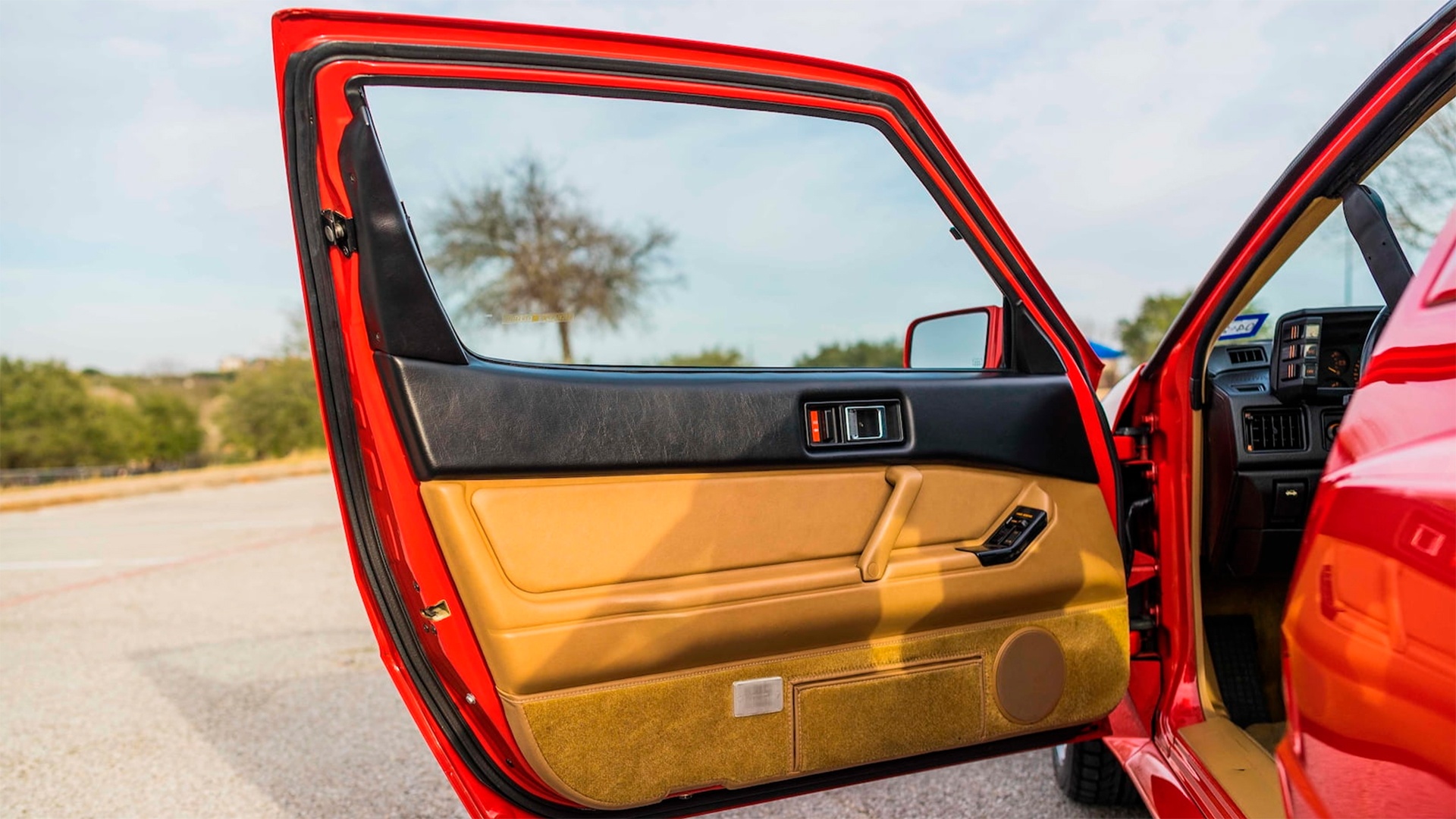 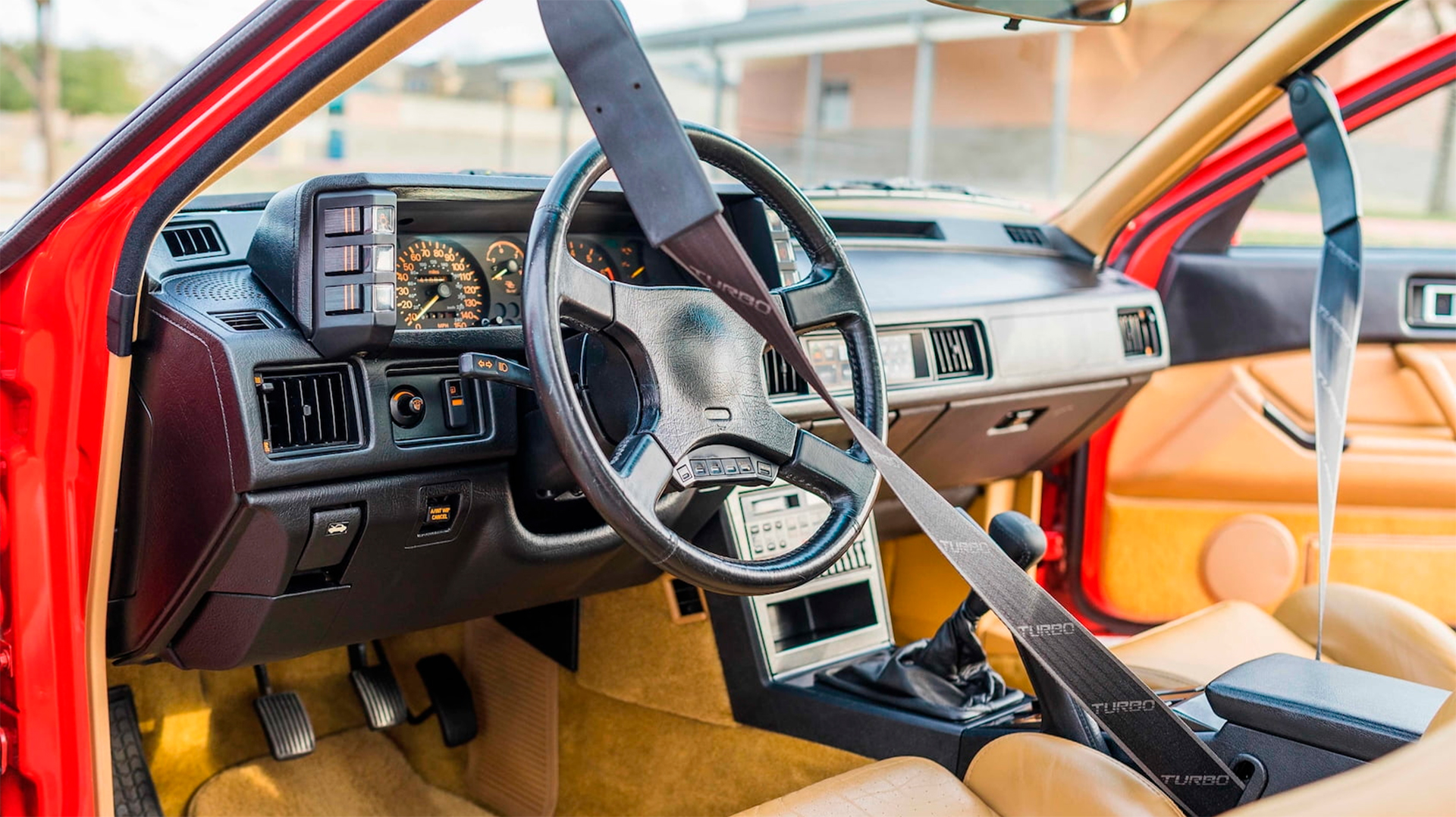 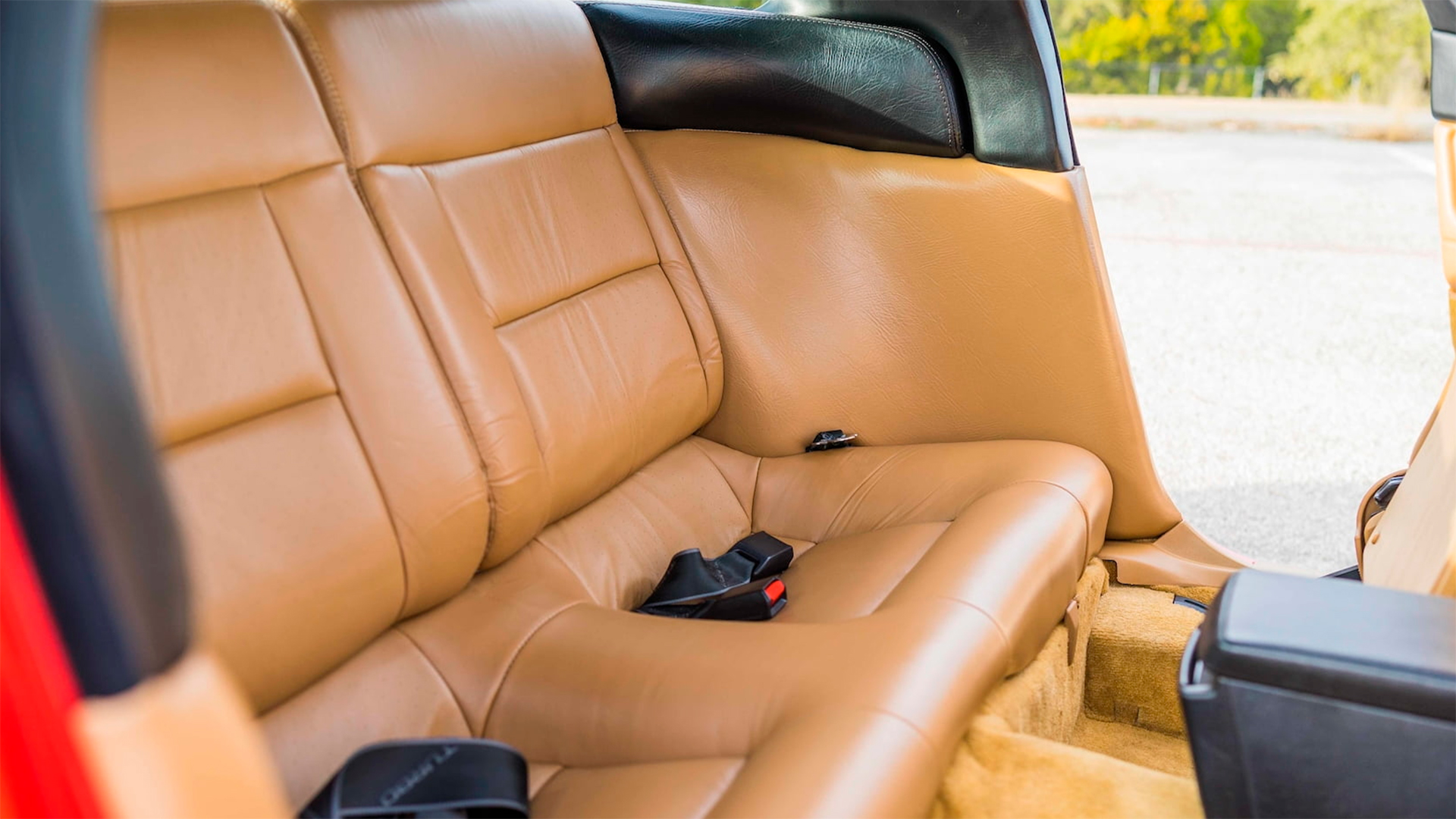 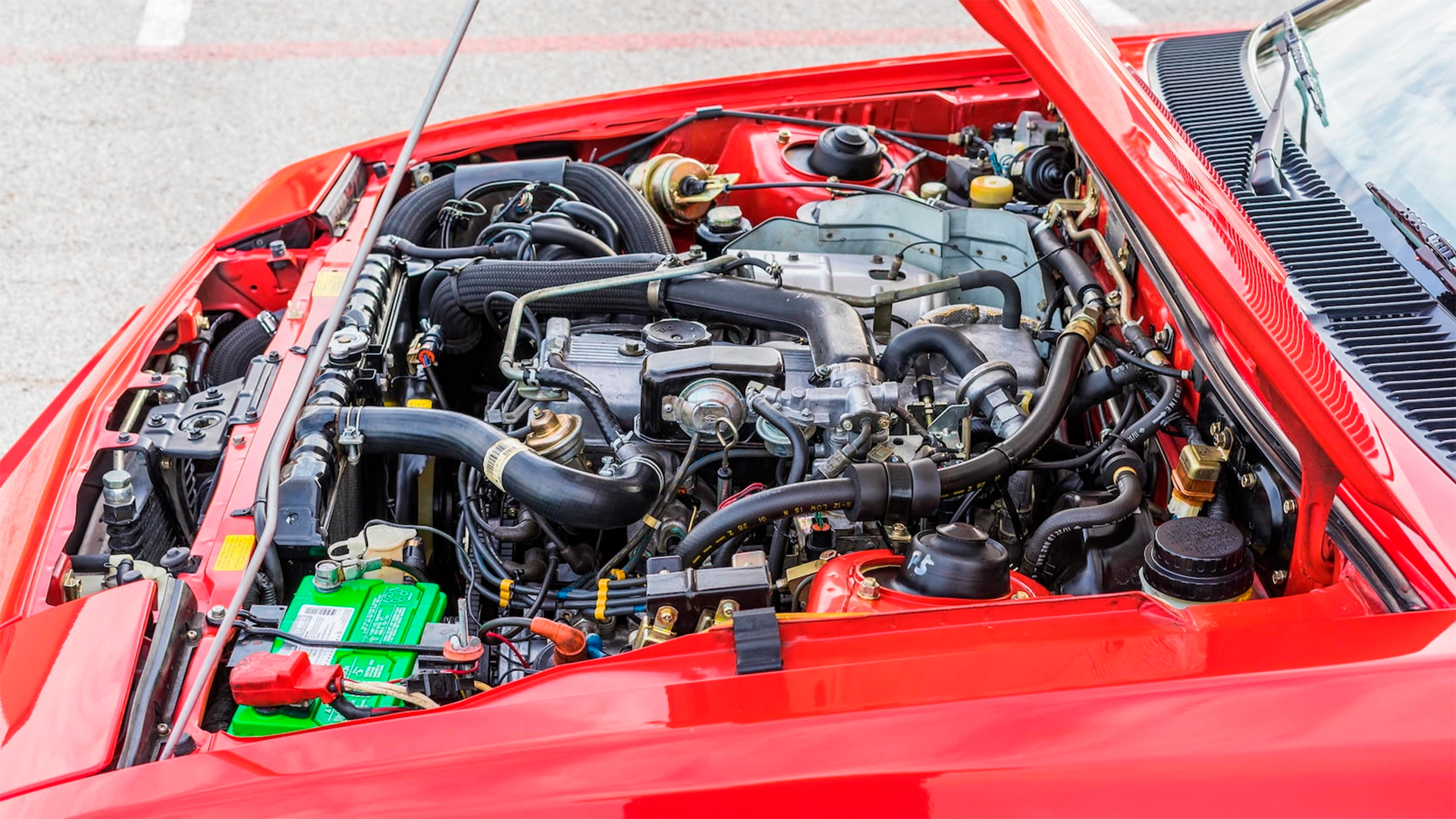 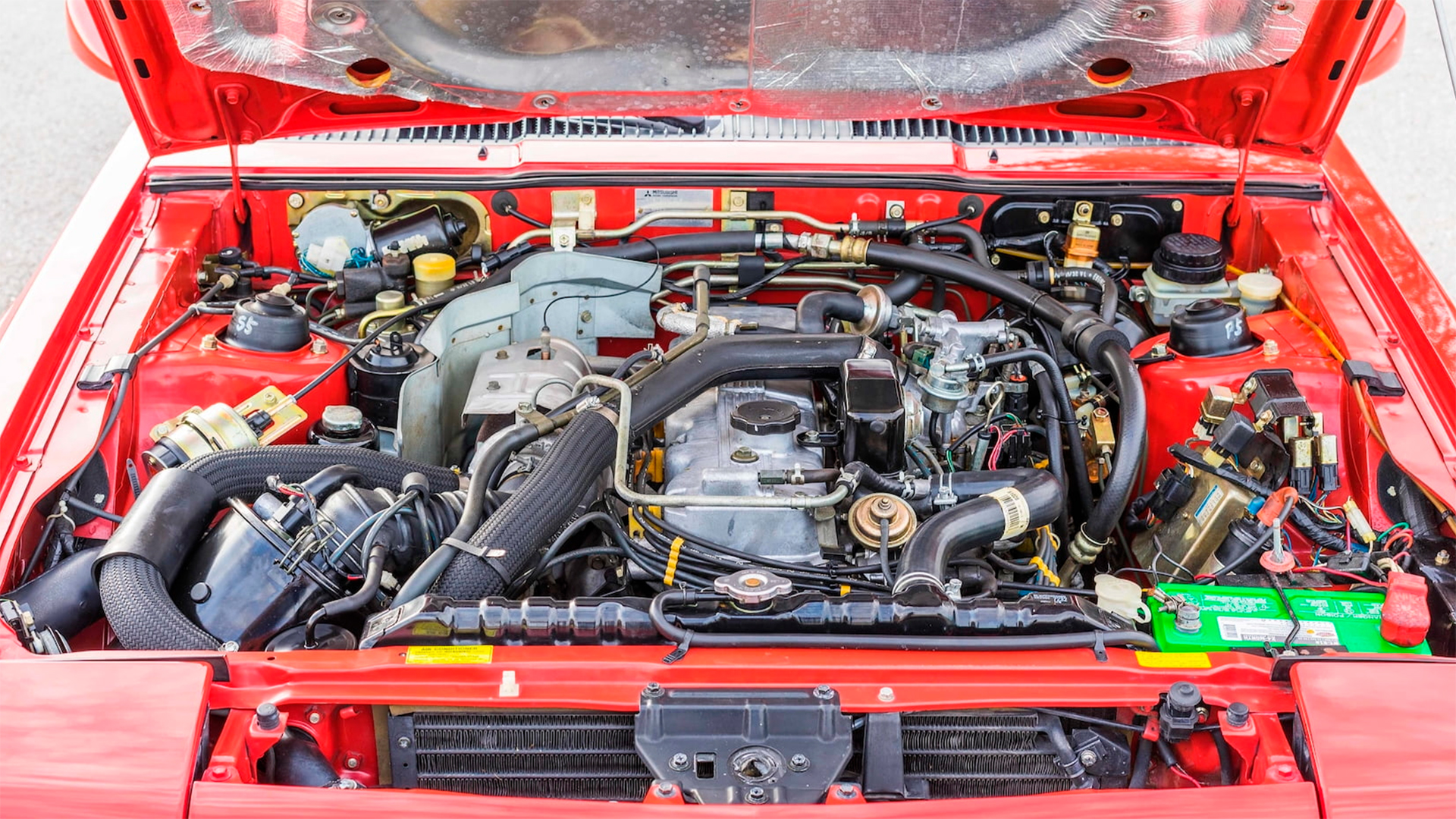 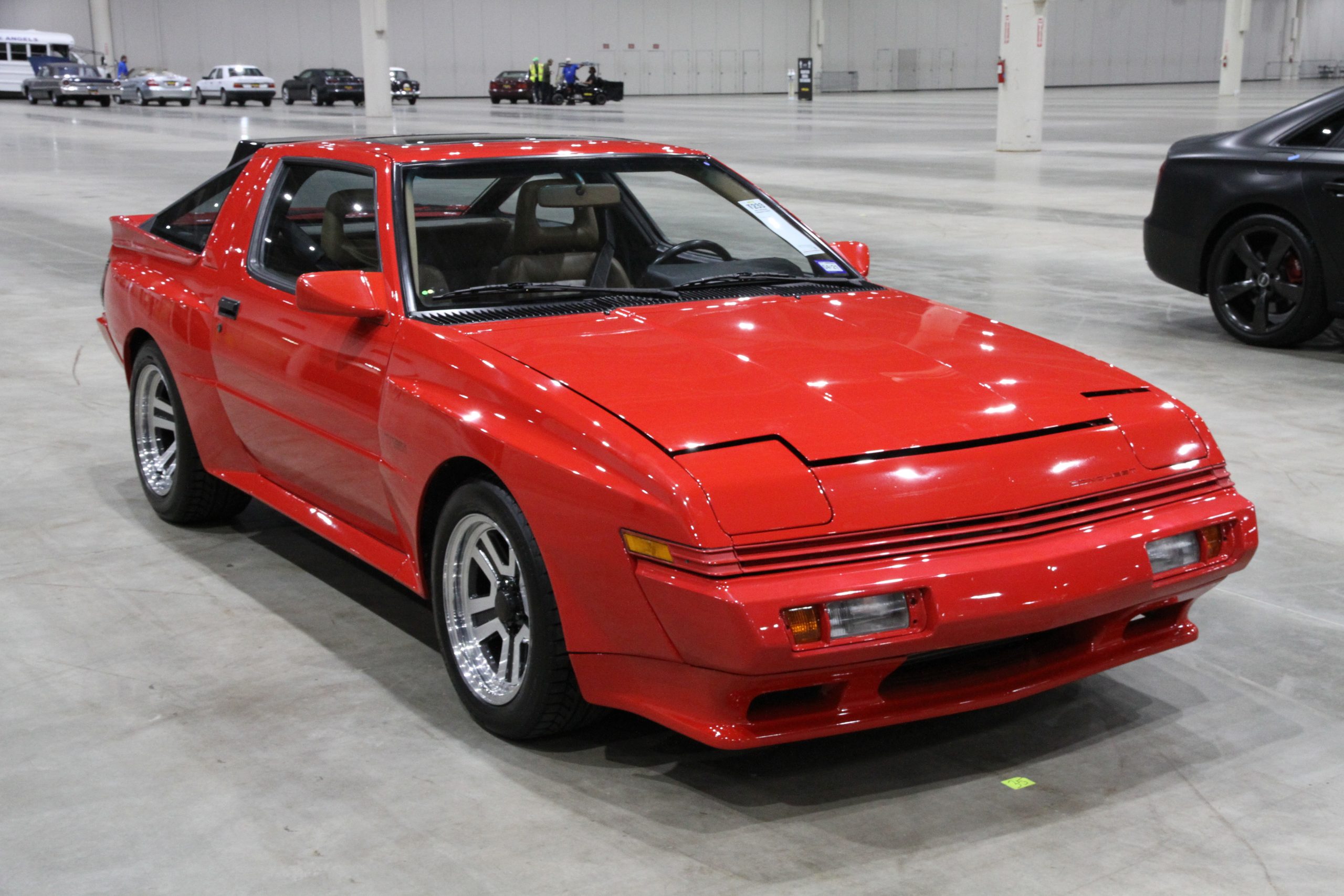 A story about
Japanese classicsMecumYoungtimer