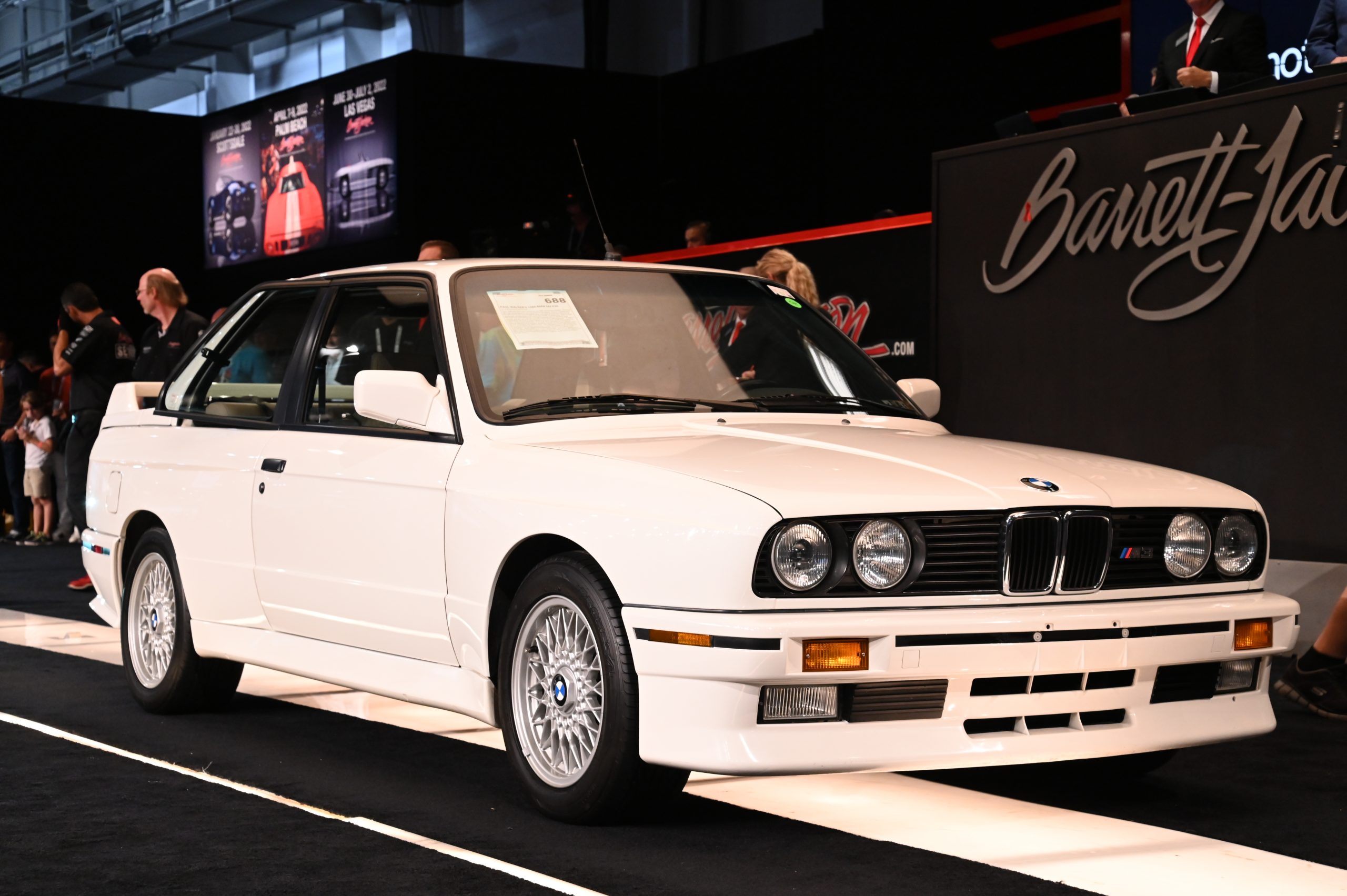 Evaluation: Some scattered paint chips across the front of an otherwise clean, well-kept 32,411-mile E30 M3, but the bigger appeal of this one is its ownership history with the late Fast and the Furious actor Paul Walker.

Bottom Line: One of two E30 M3s sold out of the Paul Walker collection by Barrett-Jackson in Scottsdale last year. The other one brought 220 grand, and this one brought $165k. Someone spent 142 miles over the past year and a half channeling their inner Brian O’Conner then essentially broke even here in Houston, which doesn’t seem like a bad deal. As for the celebrity premium, it was there but not as big as it has been for some of Walker’s other cars that have come to auction, and far from a record price for an E30 3-Series. Although he had a pretty diverse collection, the Japanese stuff tends to attract more attention from the F&F fanboys. 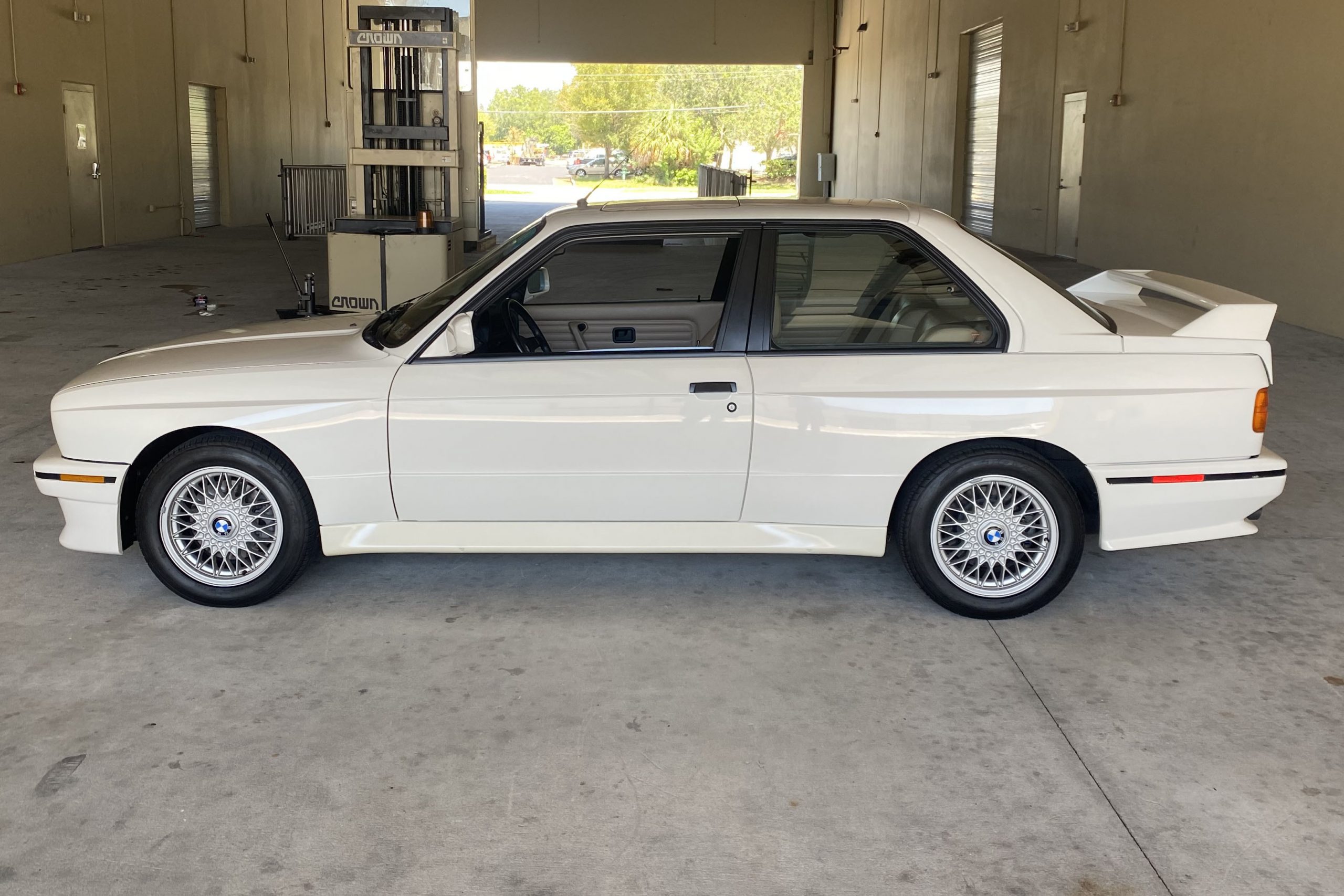 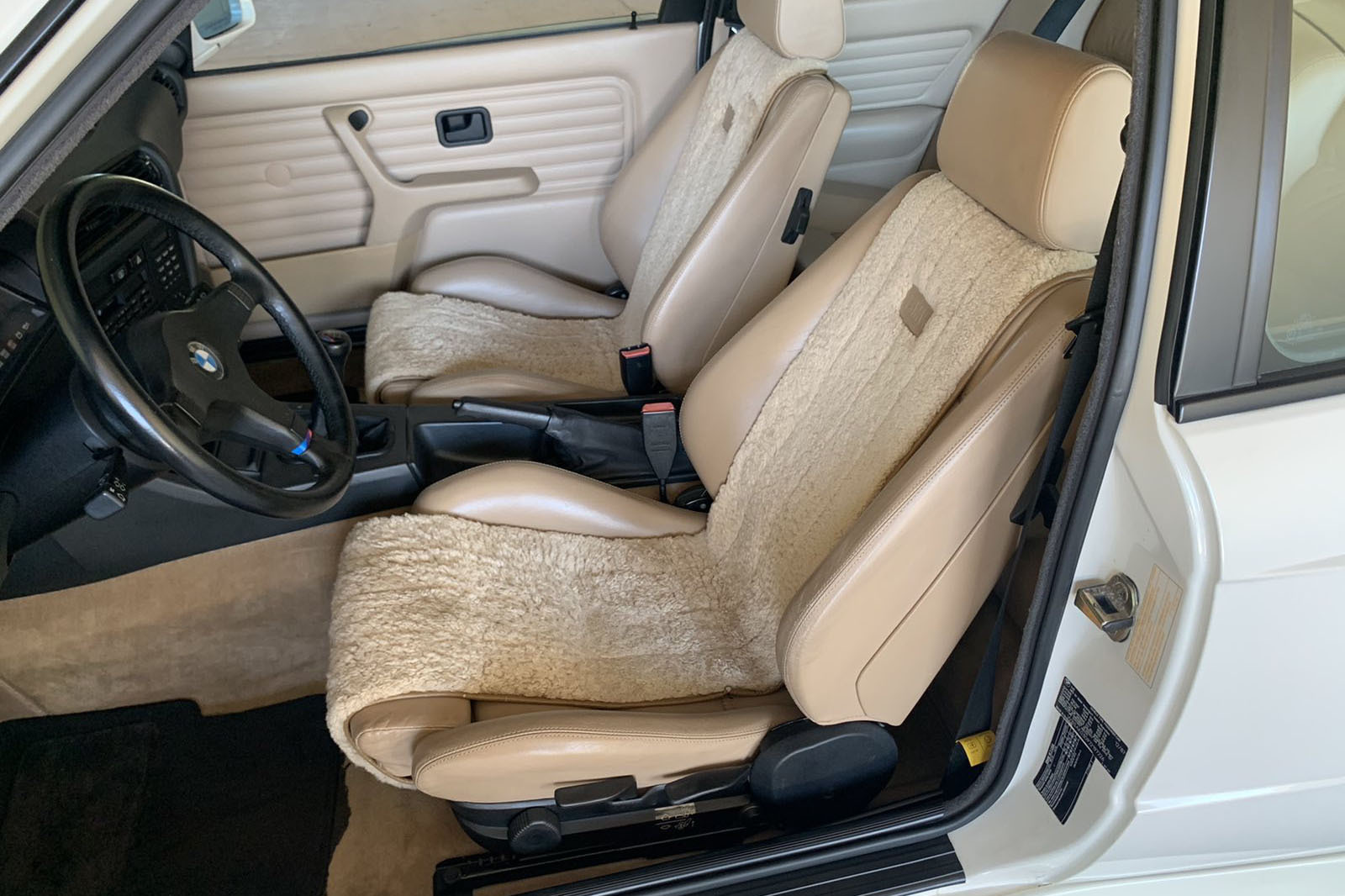 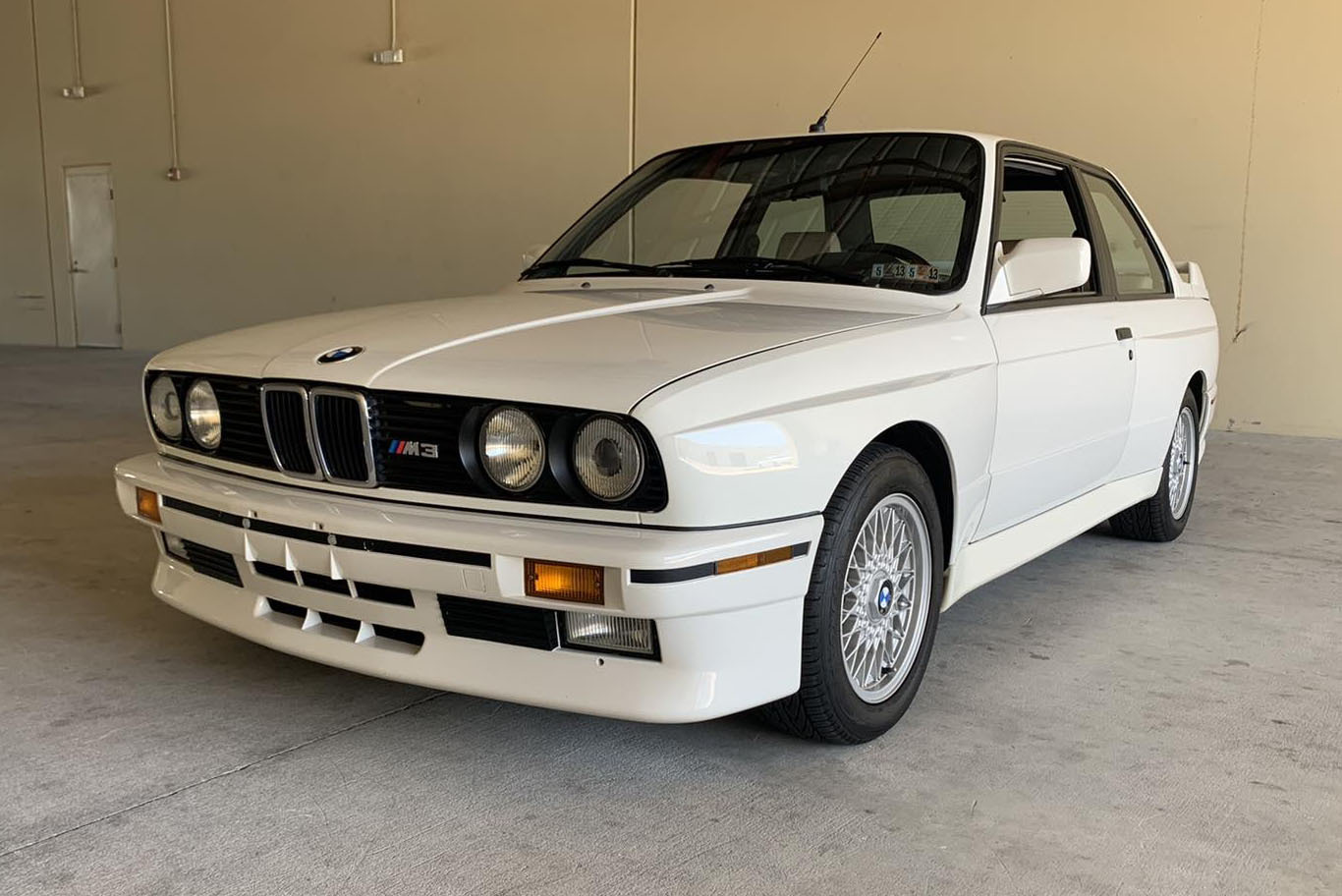