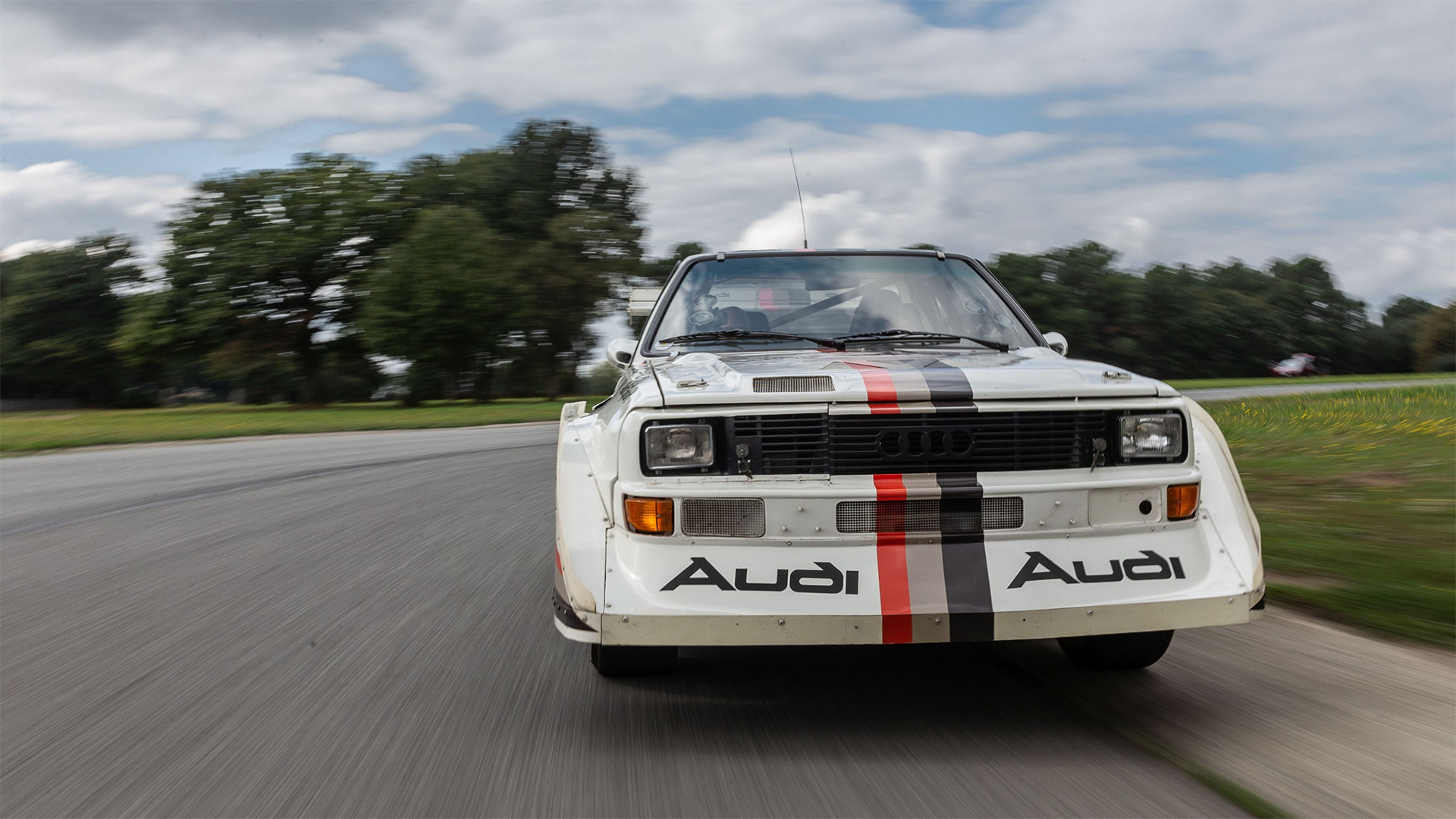 Evaluation: Never rallied in anger in period, but did take part in the 1988 Race of Champions, which was a tribute to the late Group B driver Henri Toivonen. Bought directly from Audi by the current owner. In a museum since. Perfectly presentable but certainly not immaculate, it will need sorting before any serious driving.

Bottom Line: All the Group B rally cars out of this collection sold very well, a few of them for surprisingly high numbers, but this is in a different ballpark. Its final price is nearly two times the low estimate and the most expensive Group B era car we’ve ever seen sell at auction. Remember, it doesn’t have a period race history, and yet it sold for twice as much as the Peugeot out of the collection, which was both a works car and a rally winner. Someone just had to have it. 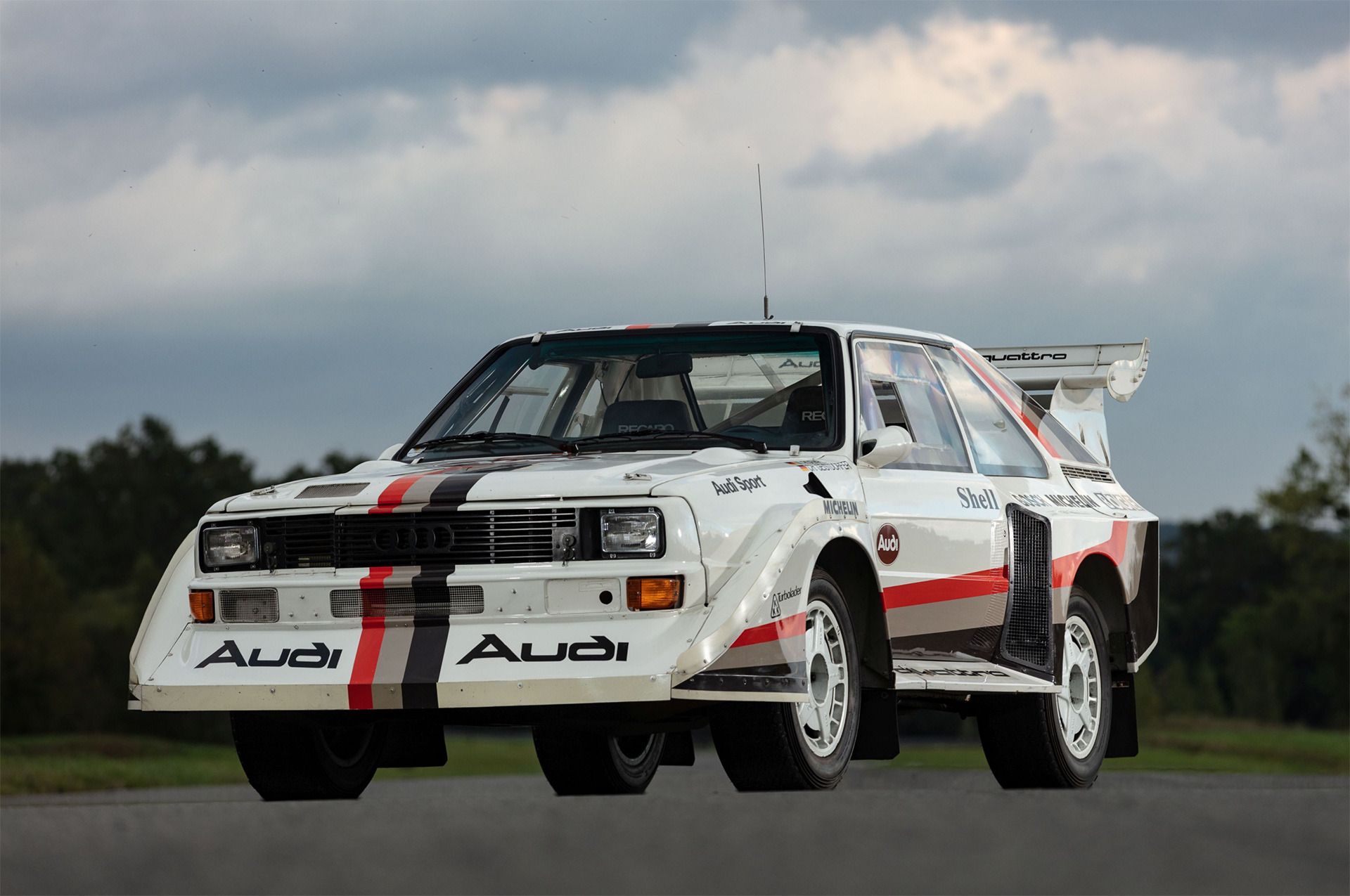 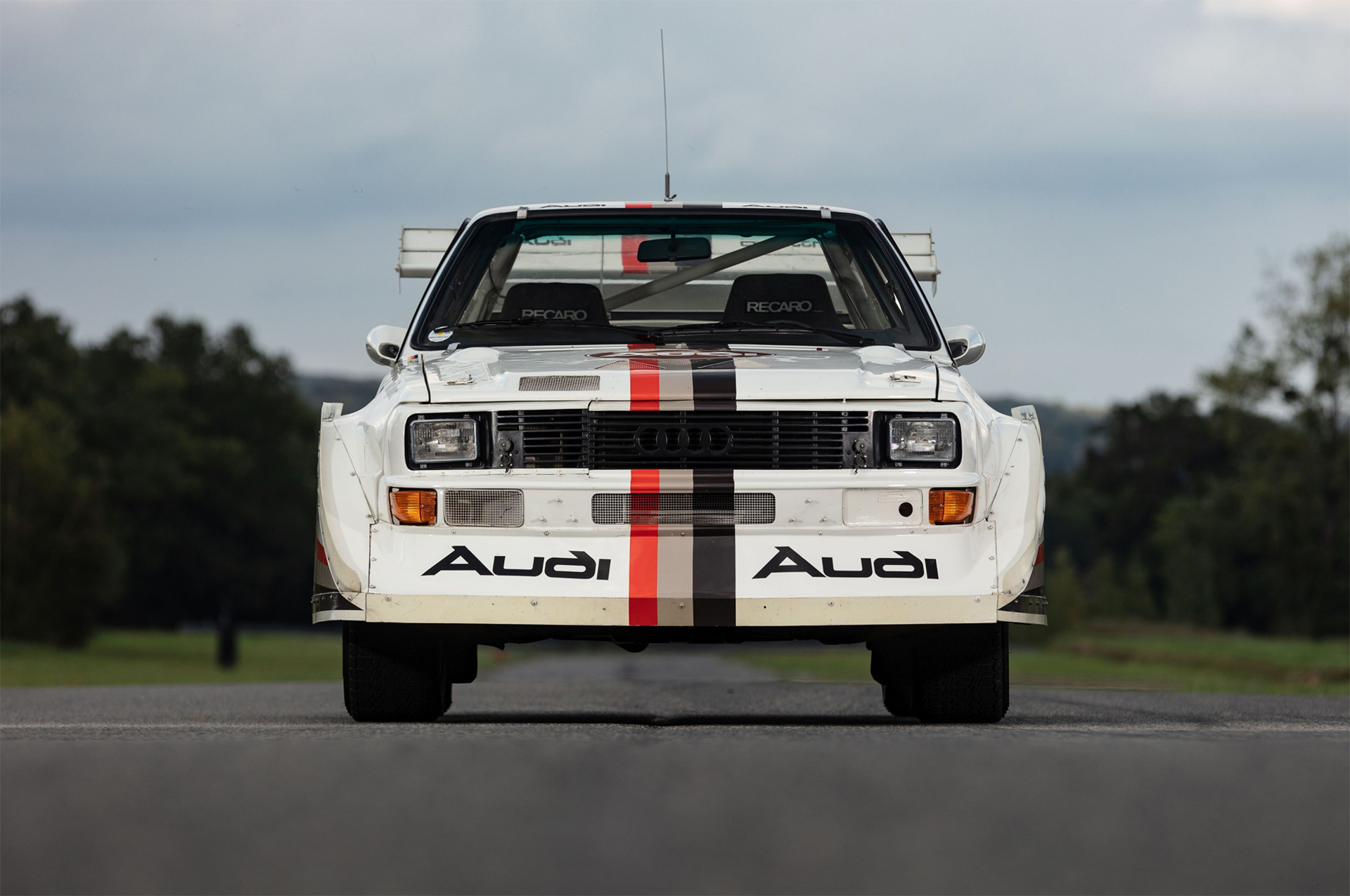 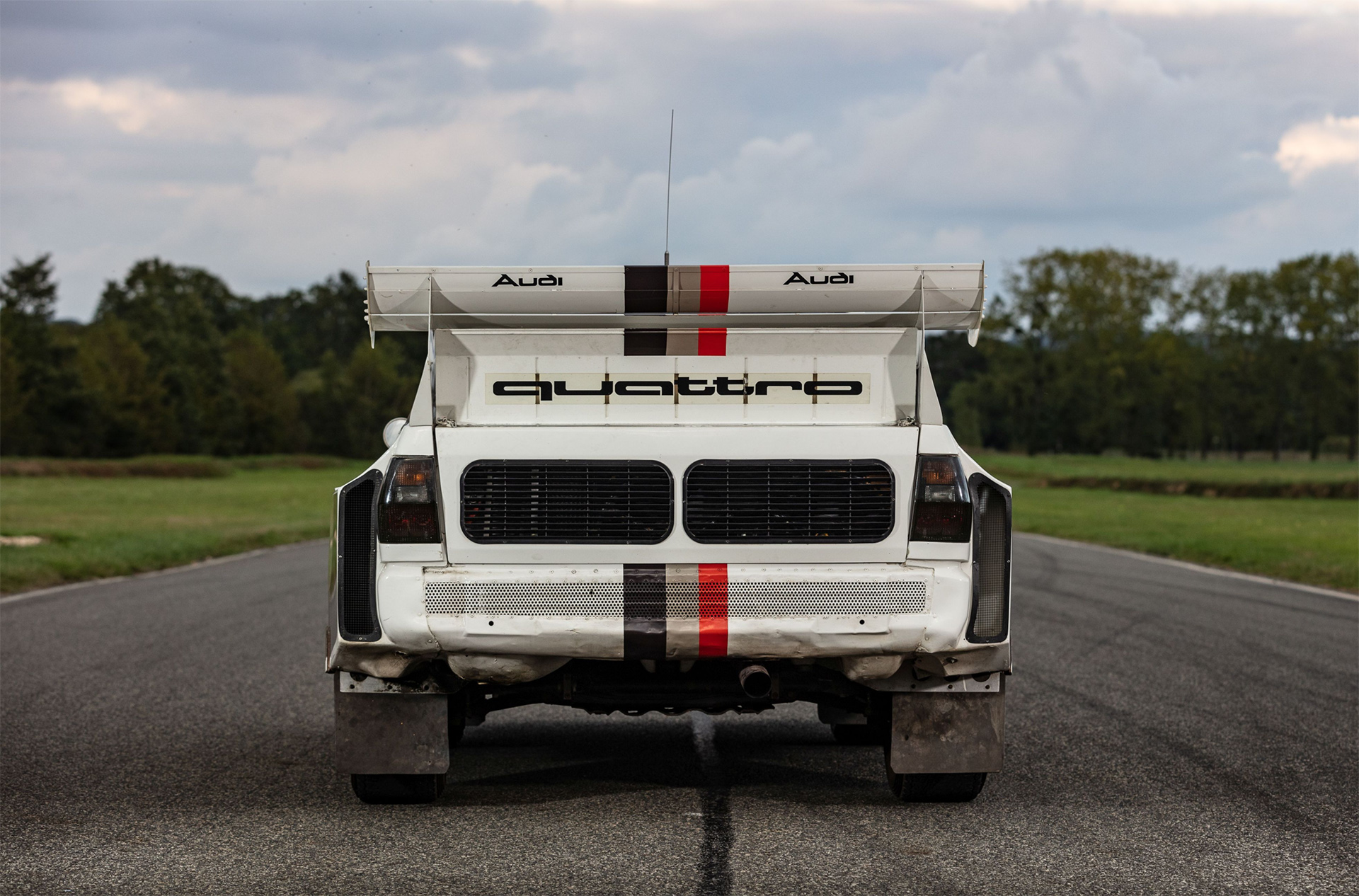 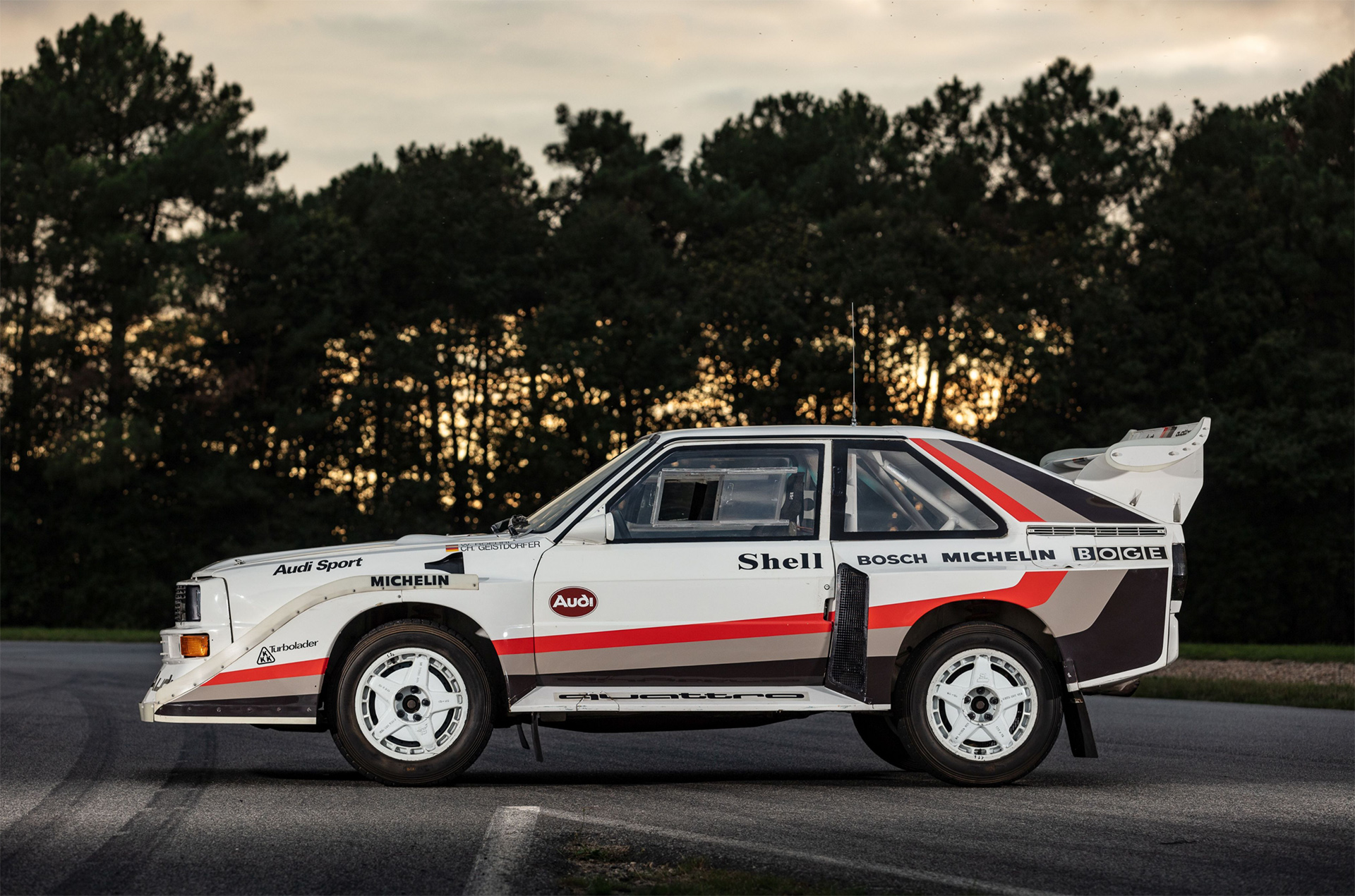 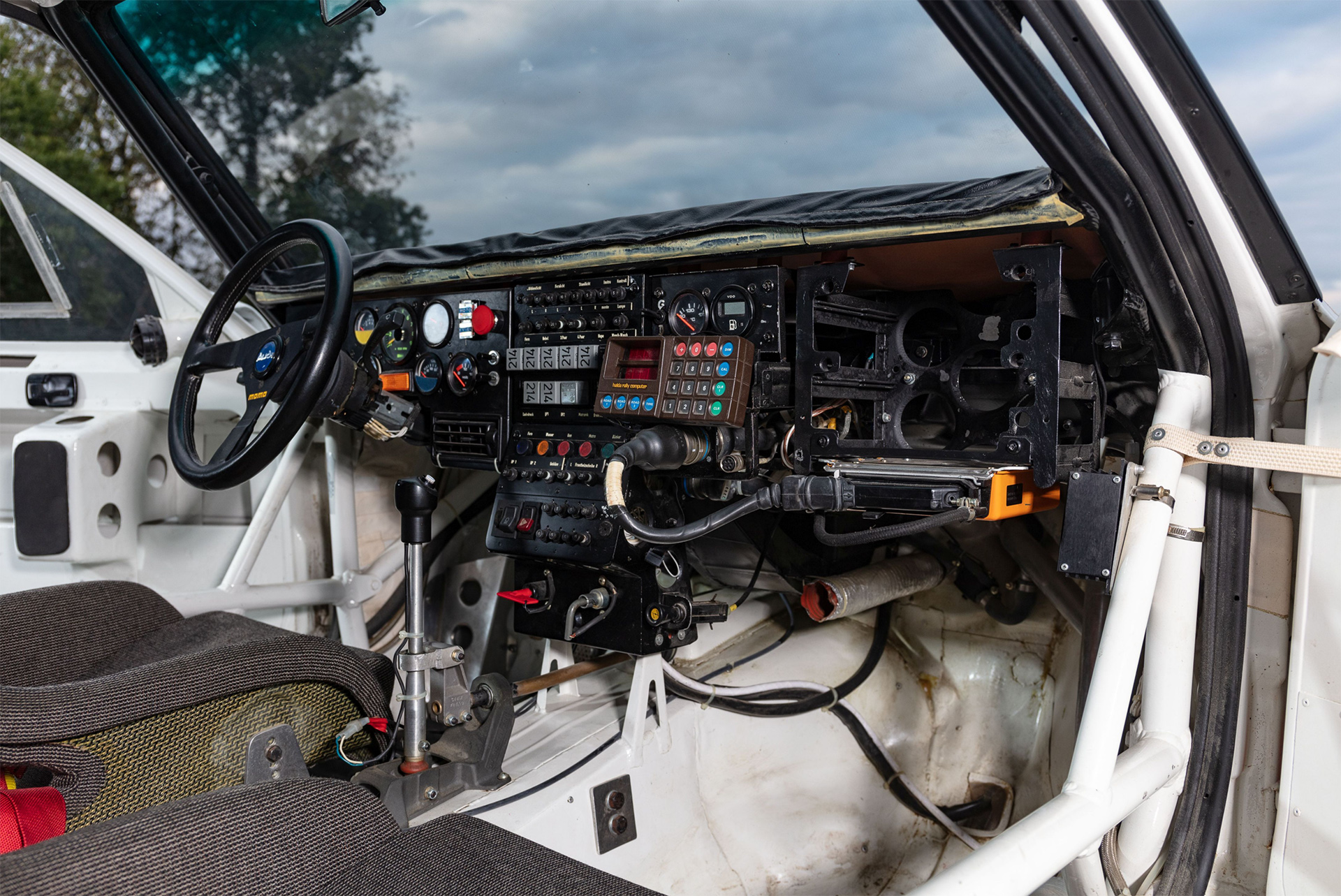 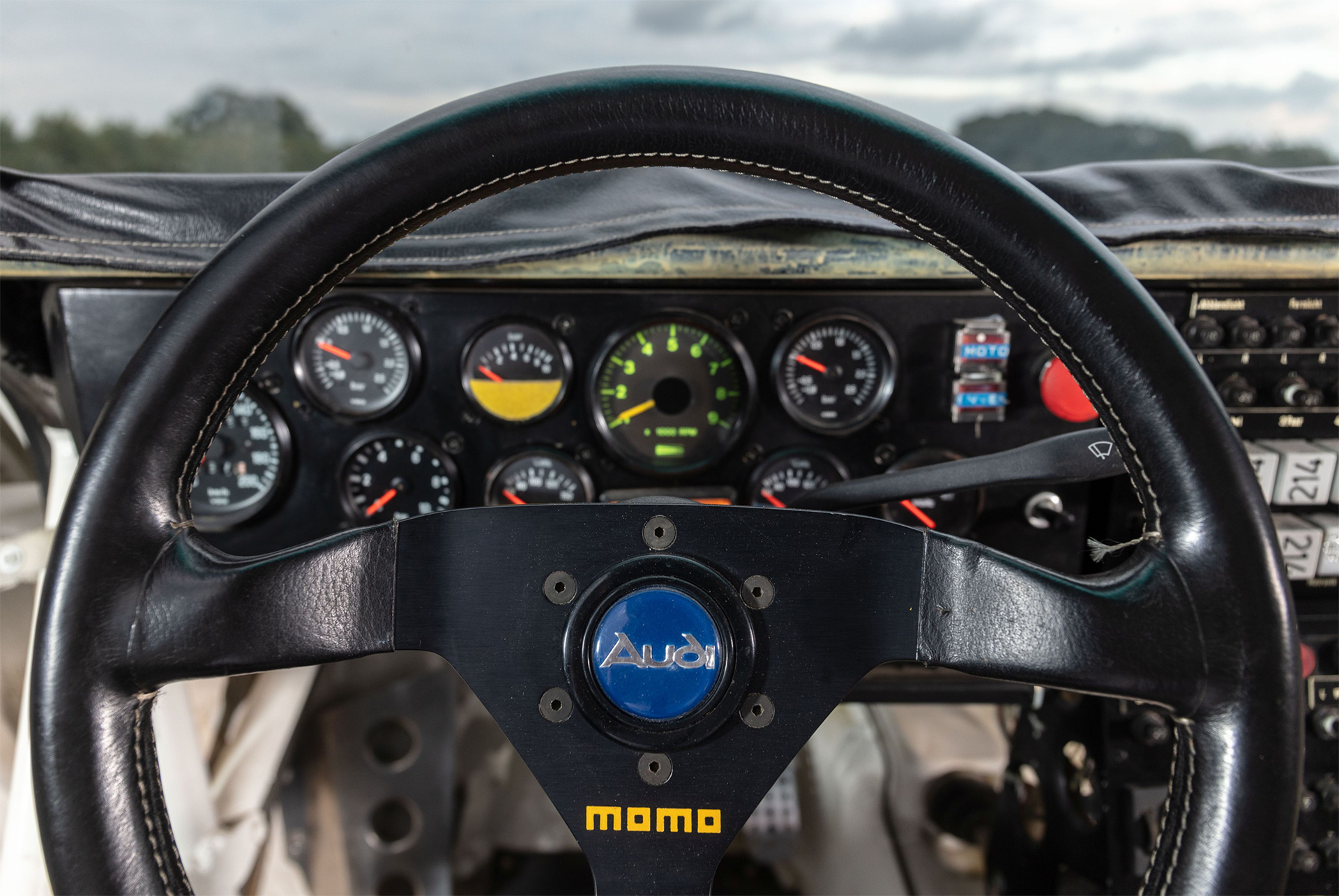 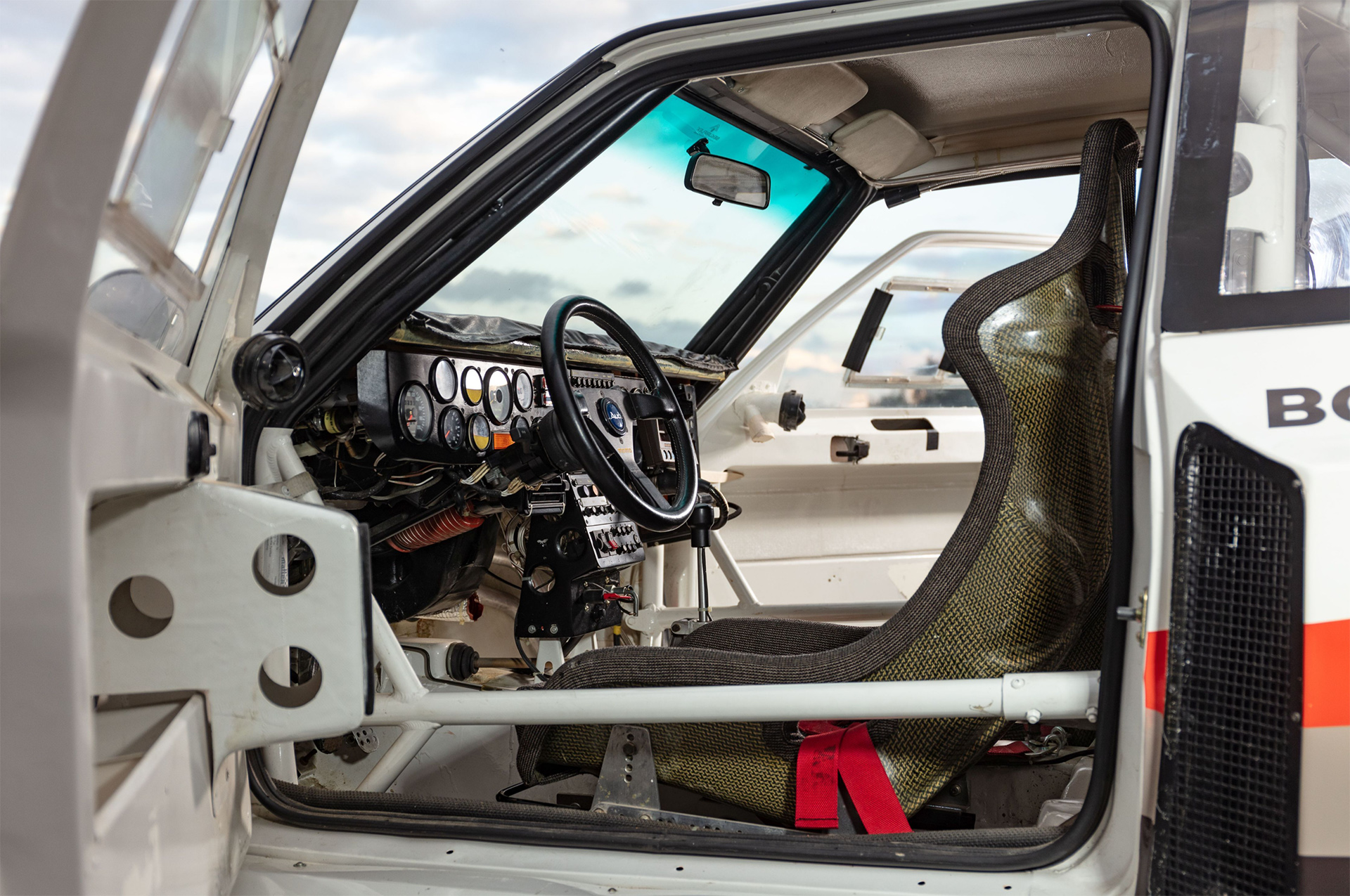