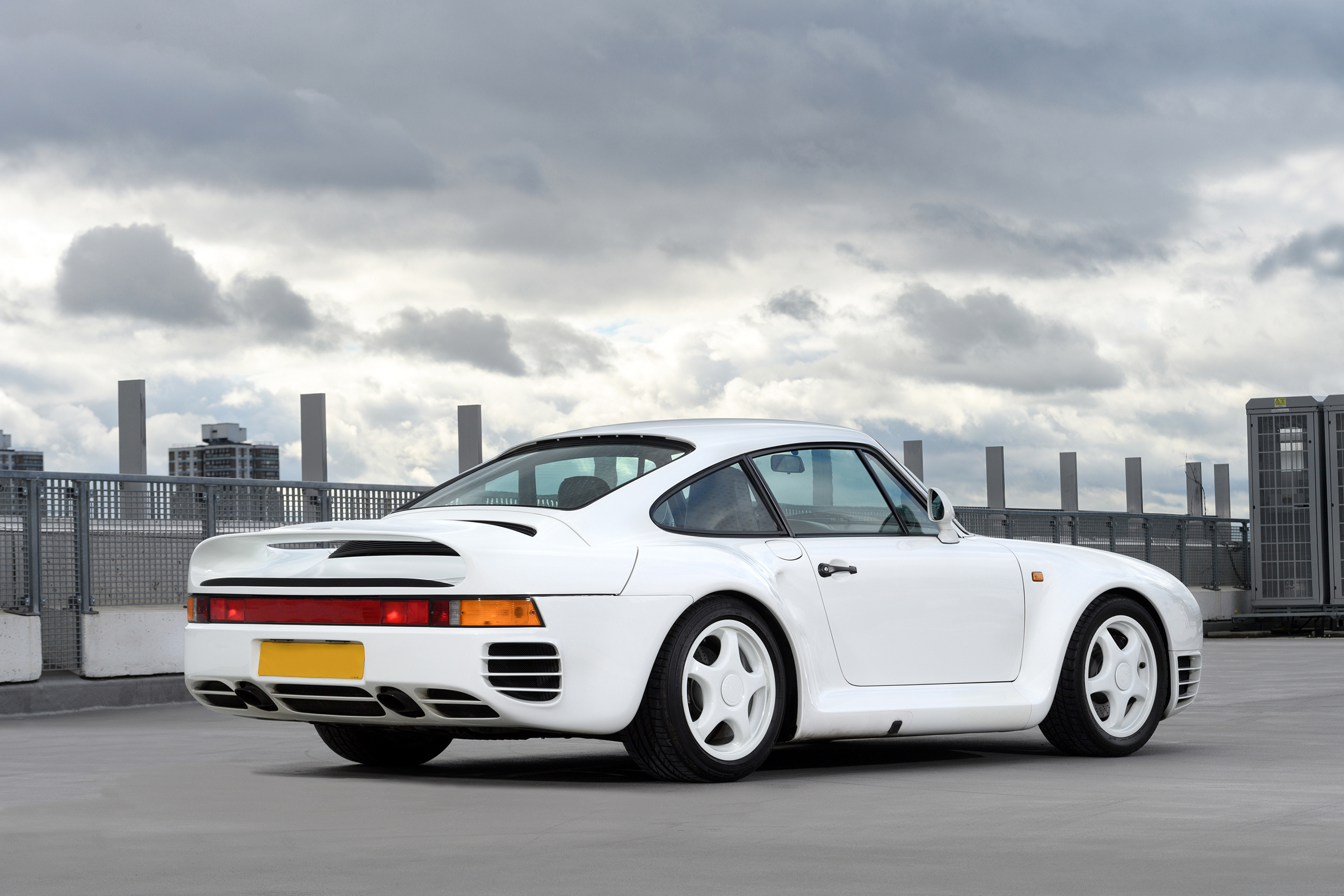 Evaluation: One of just 292 production examples built. Sold new in Germany, but soon made its way to the U.K. in 1989, where the speedometer was swapped for one that reads in miles. Now represented with 16,660 original miles and with extensive service history and MOTs. The main body paint is like-new, but the hood and front bumper look as though they may have been resprayed. There are small marks on the door window trim. The driver’s seat bolster and seat belt have slight wear. All the controls look to have the correct appearance to verify the mileage. Only mild signs of use on a landmark car.

Bottom Line: The 959 hardly needs an introduction, but thanks to its sequential twin-turbo air- and water-cooled six, its height-adjustable suspension, its trick all-wheel drive system, and exotic materials, it was a technological masterpiece from Porsche and one of the most advanced cars of the decade. Given all that, and along with its low production numbers, it is also one of the most valuable modern Porsches. This one is a Komfort model (“Sport” models weigh less and cost more) wearing not insignificant mileage, but it was one of the strongest sales in London this year, and the seller, whose family has owned the car since 1992, should be thrilled with the result. 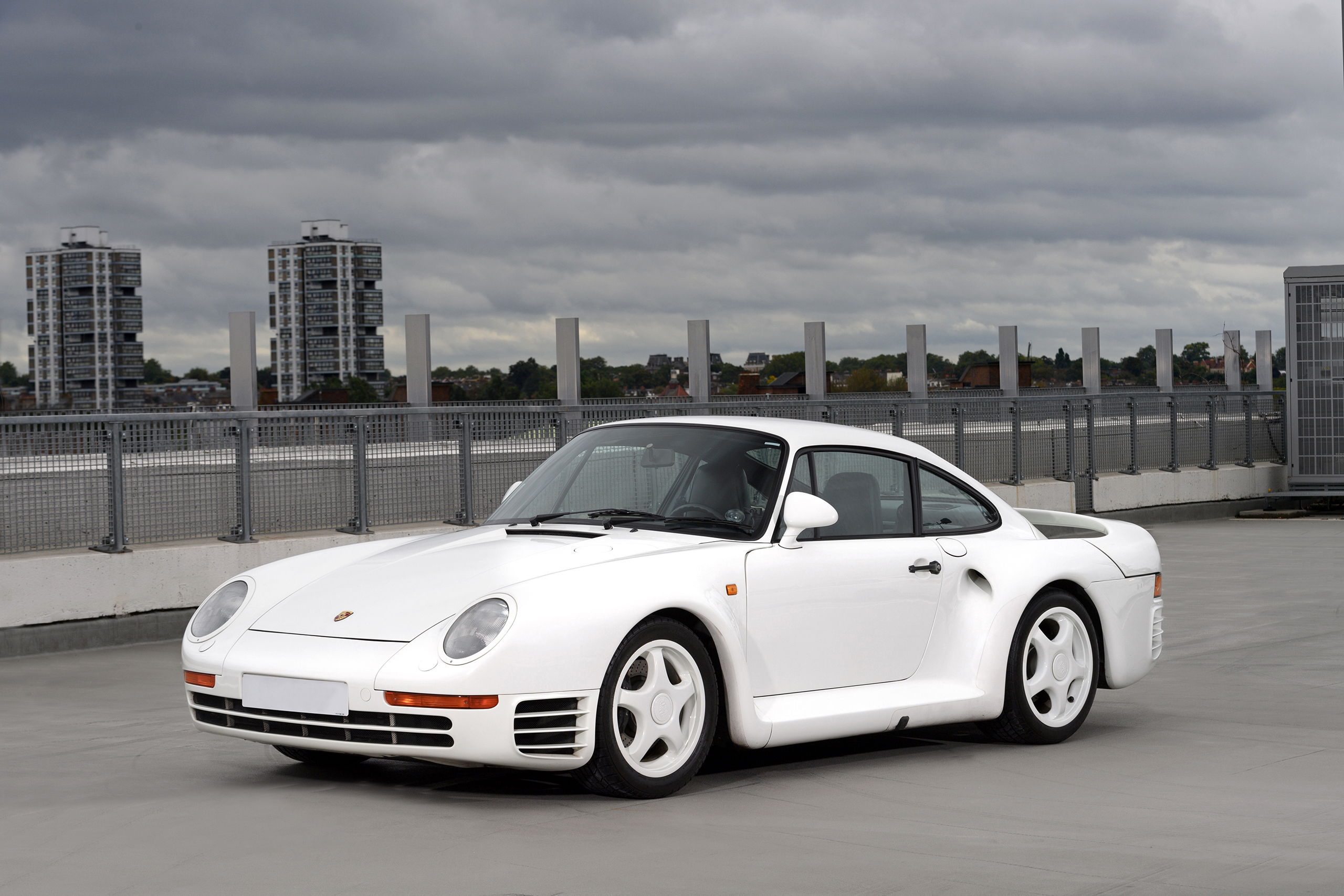 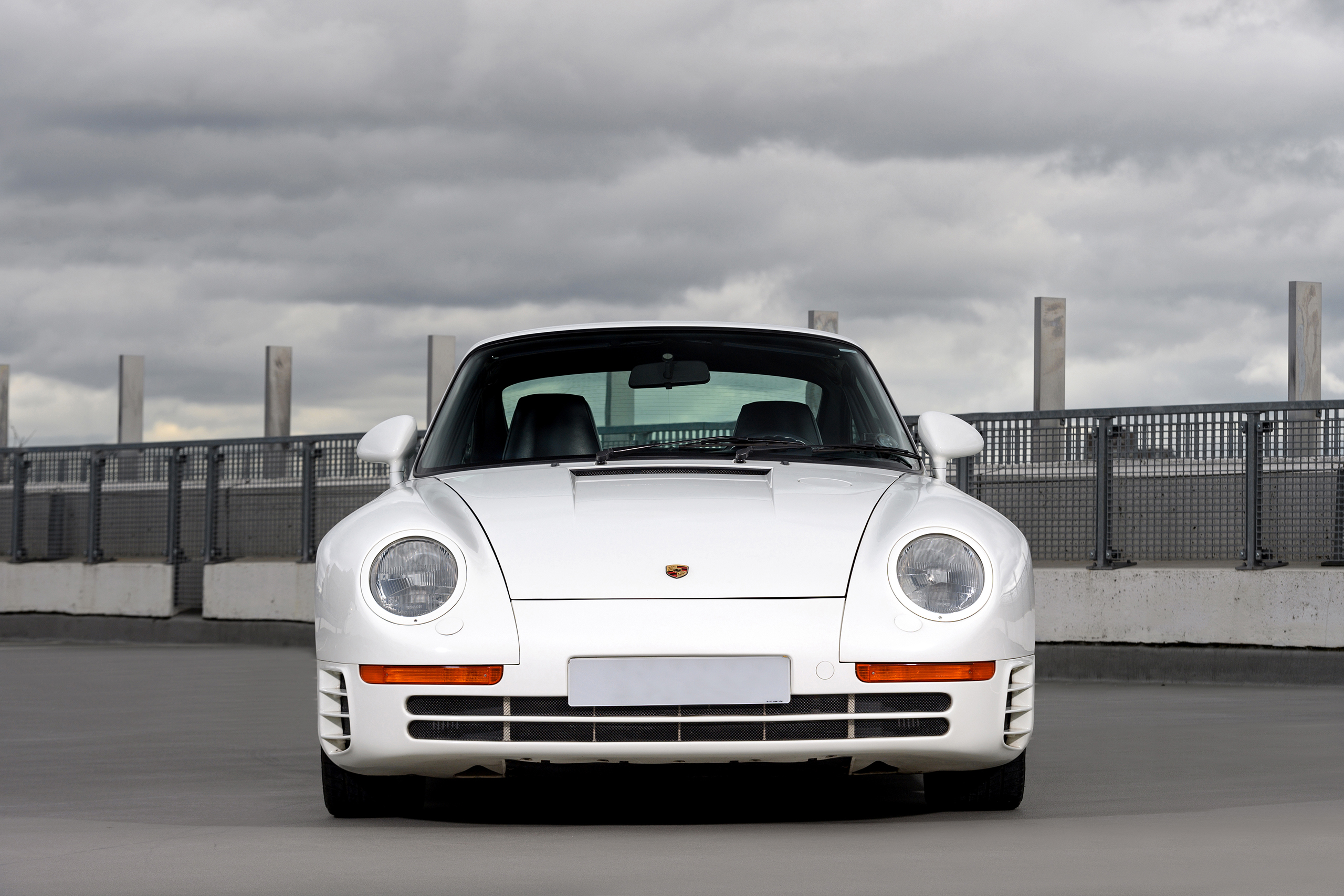 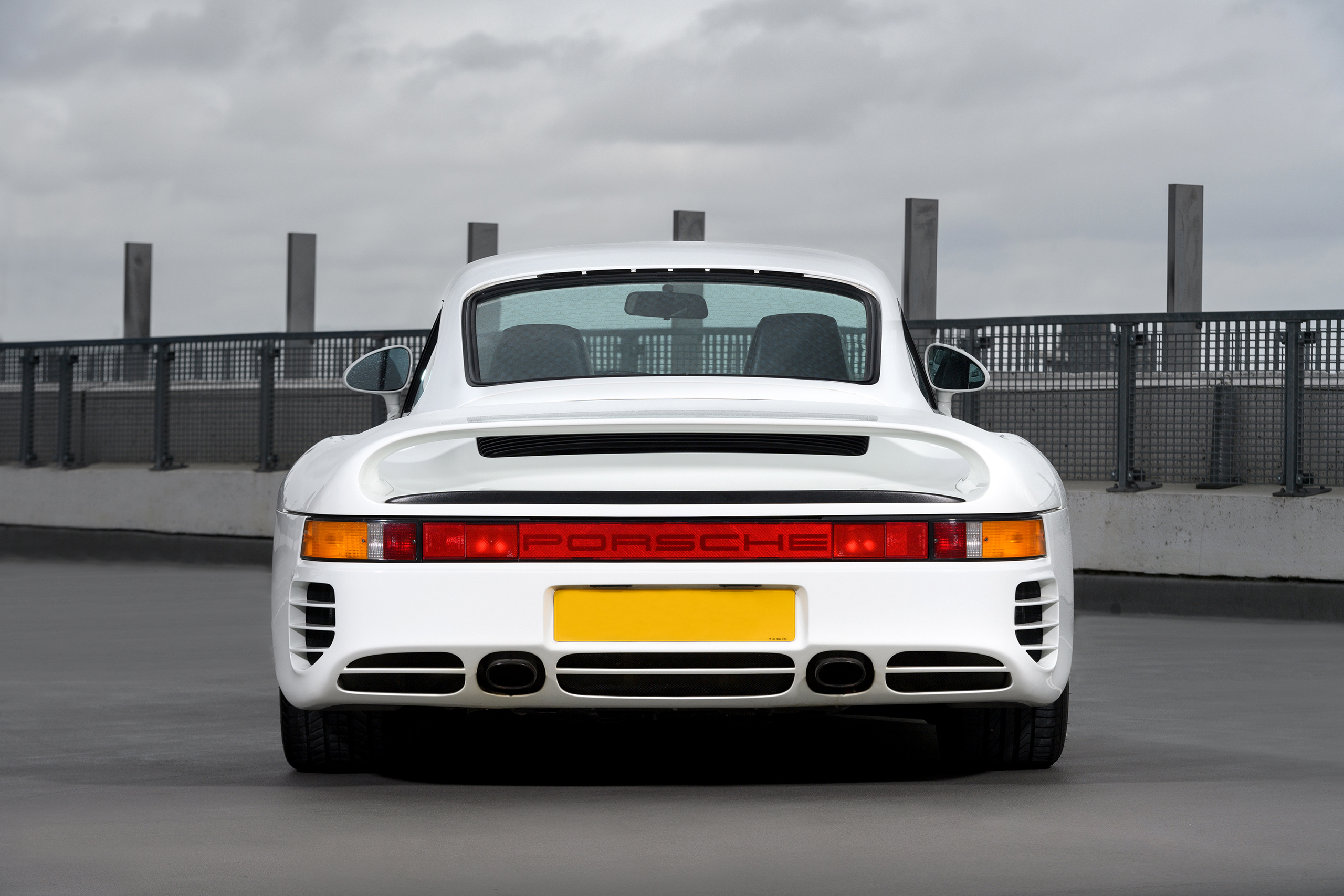 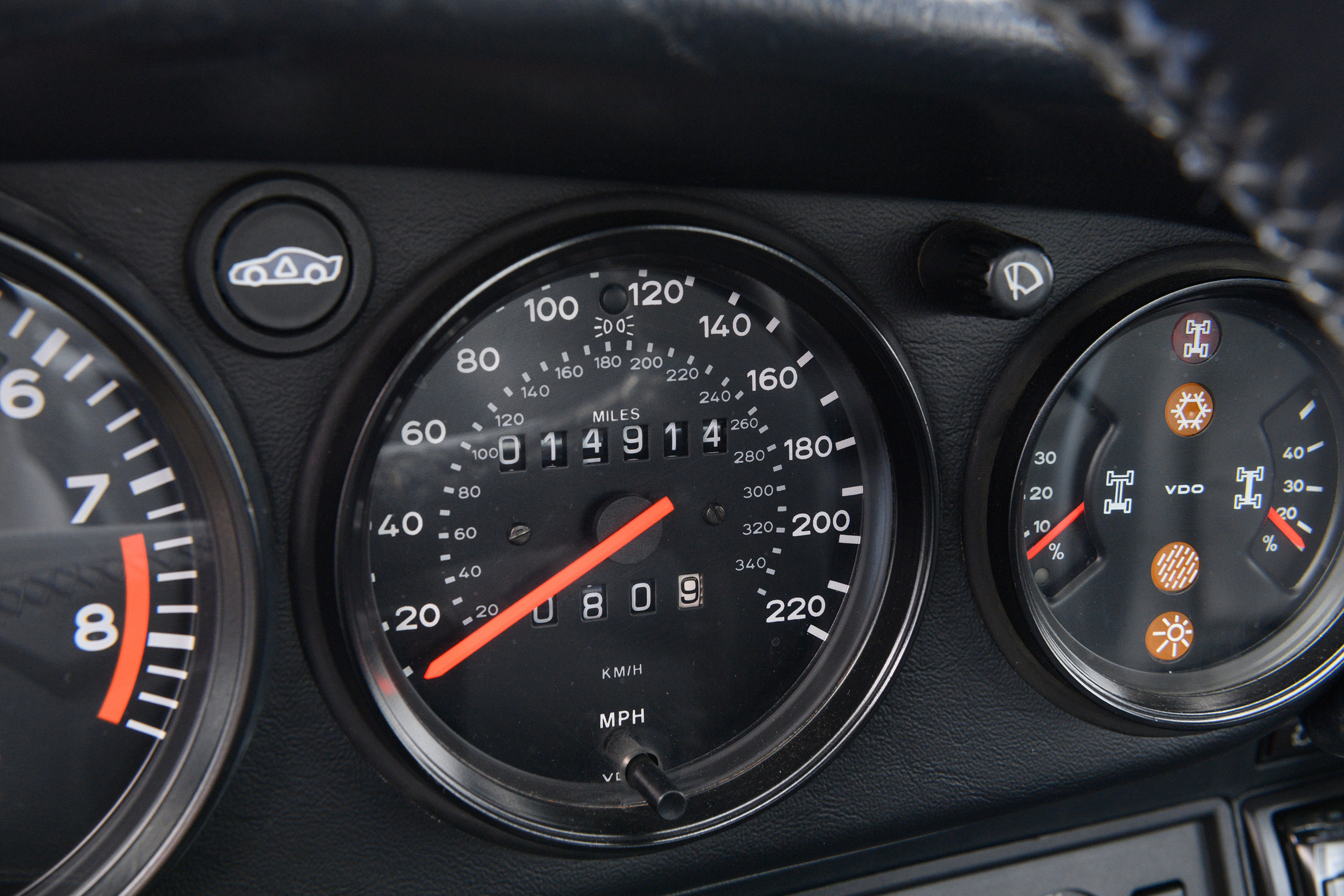 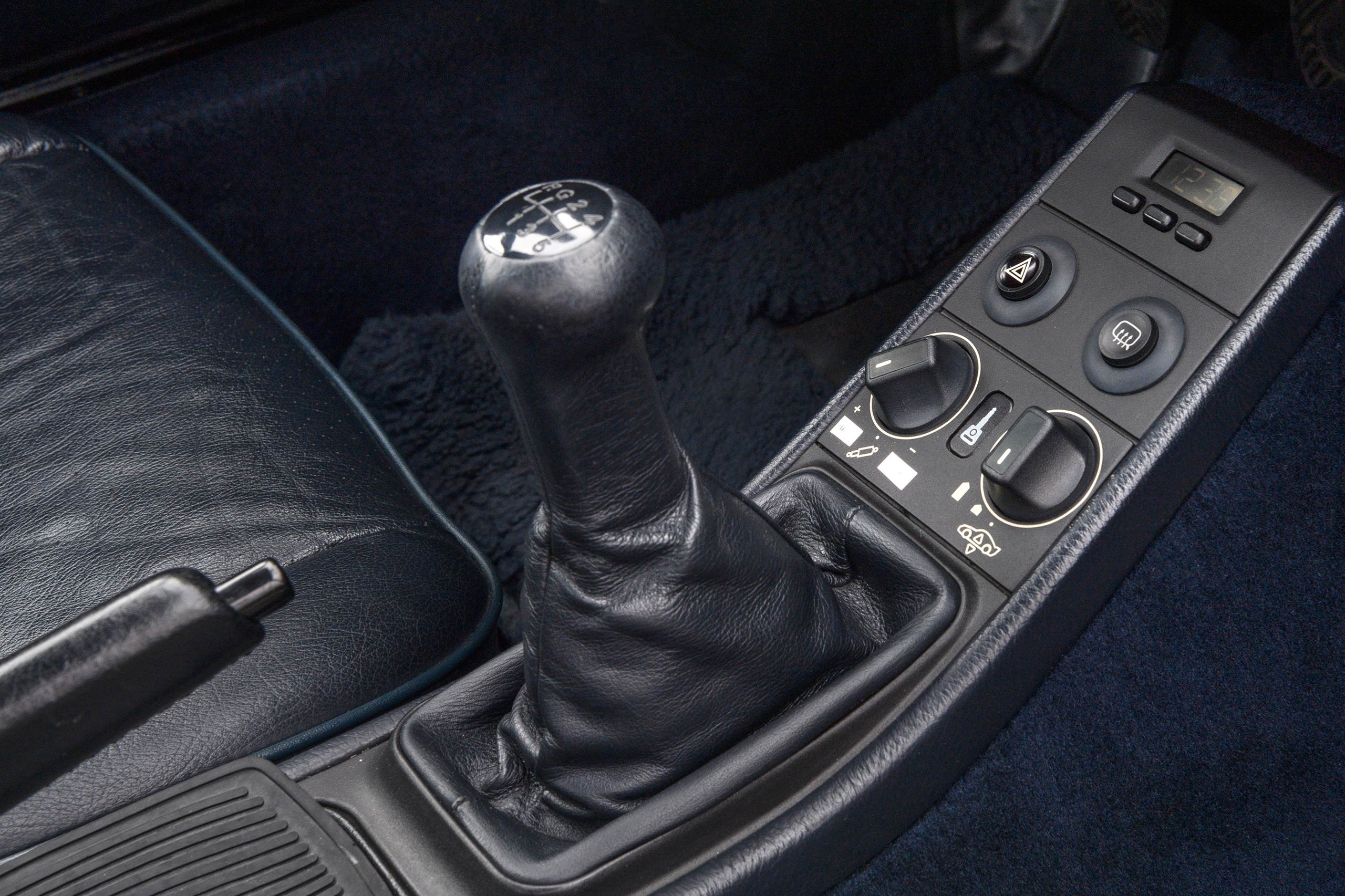 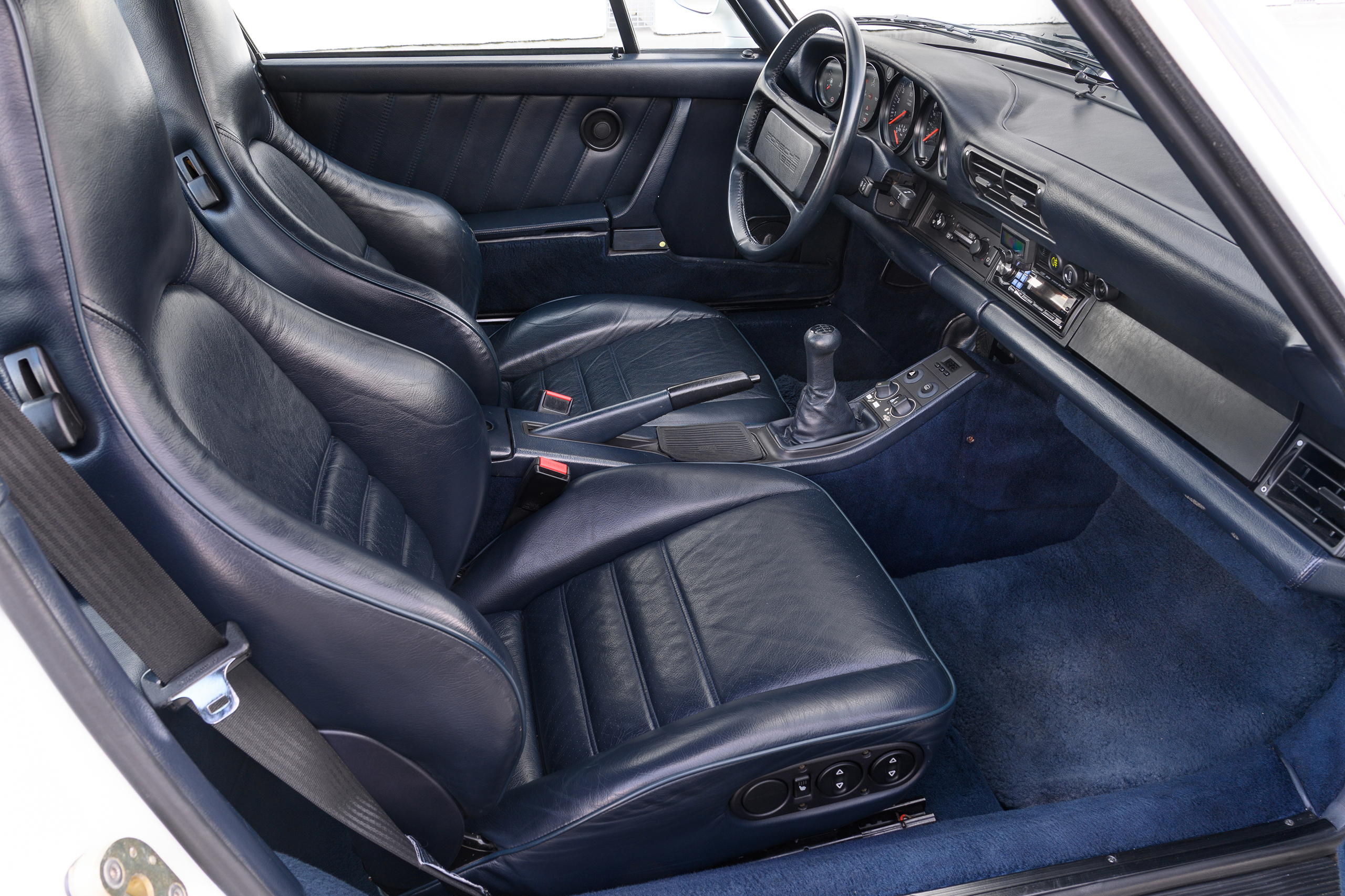 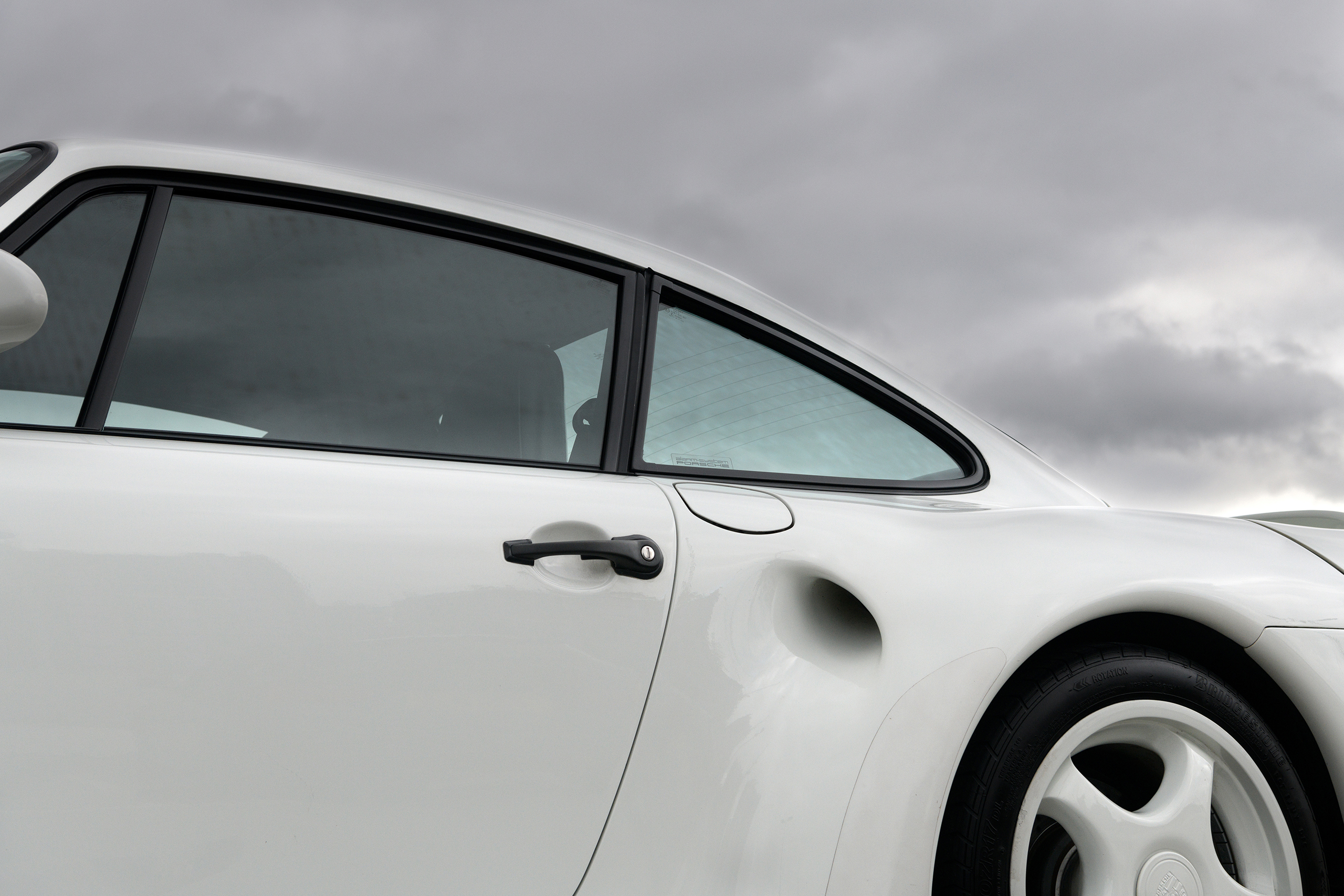 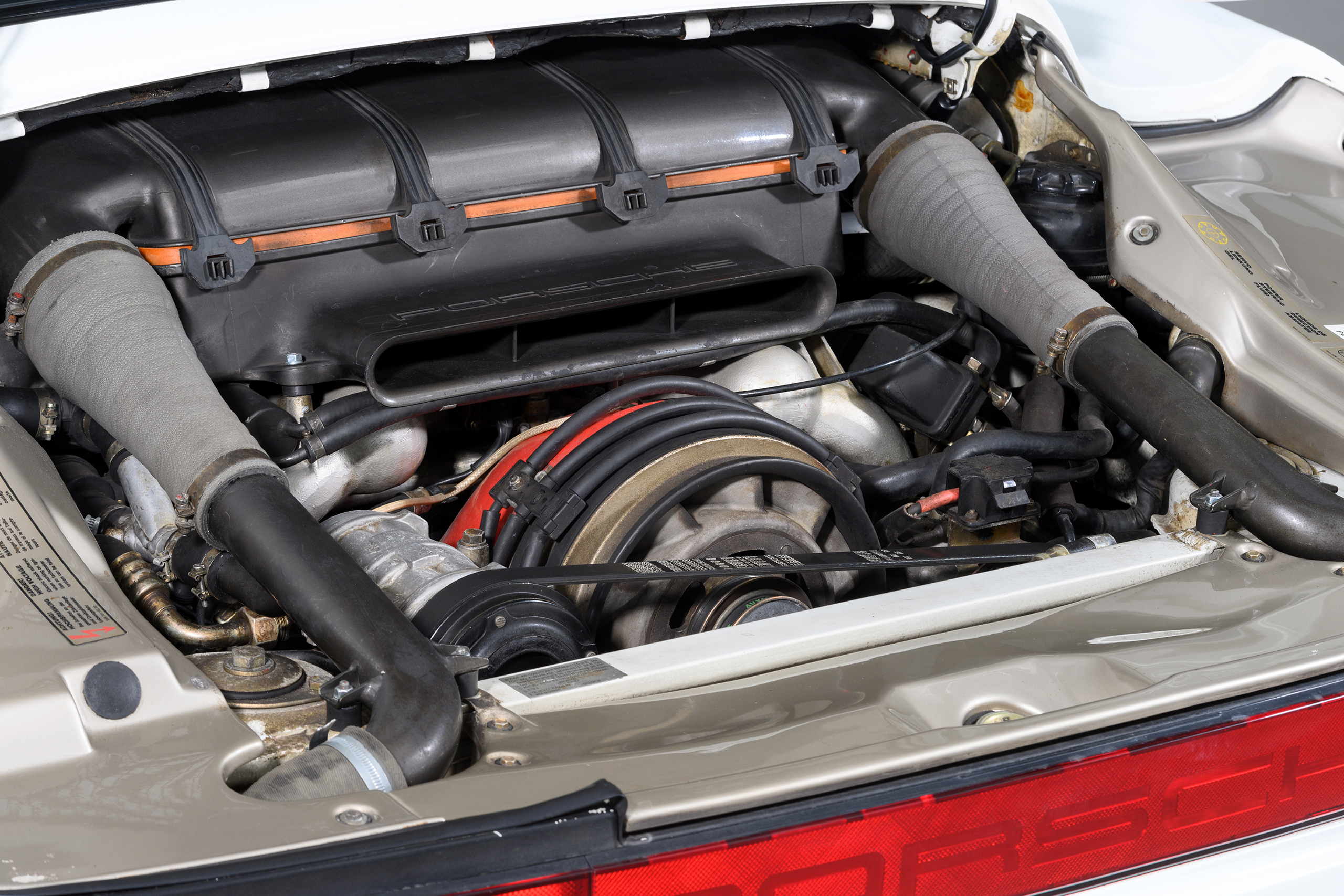 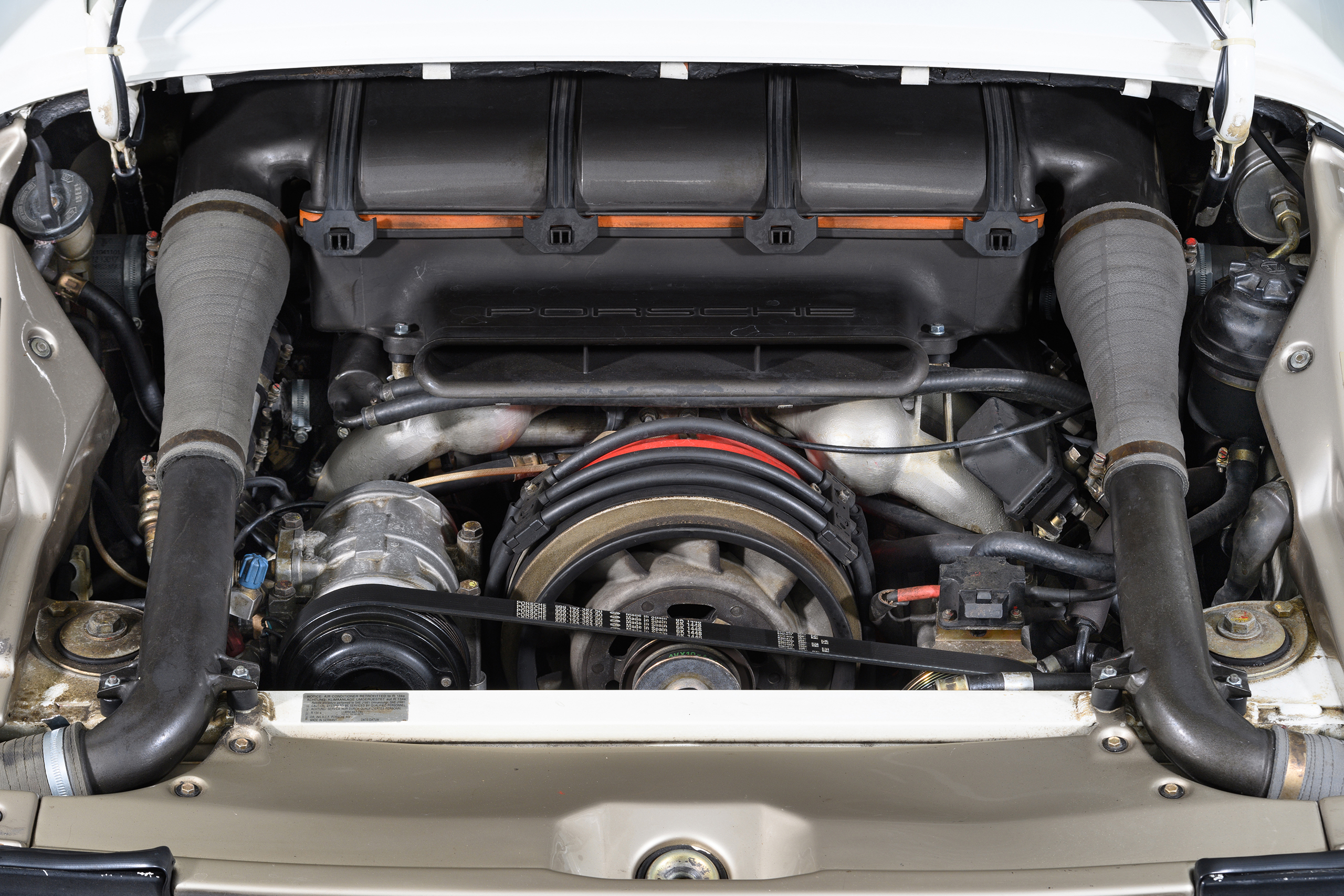