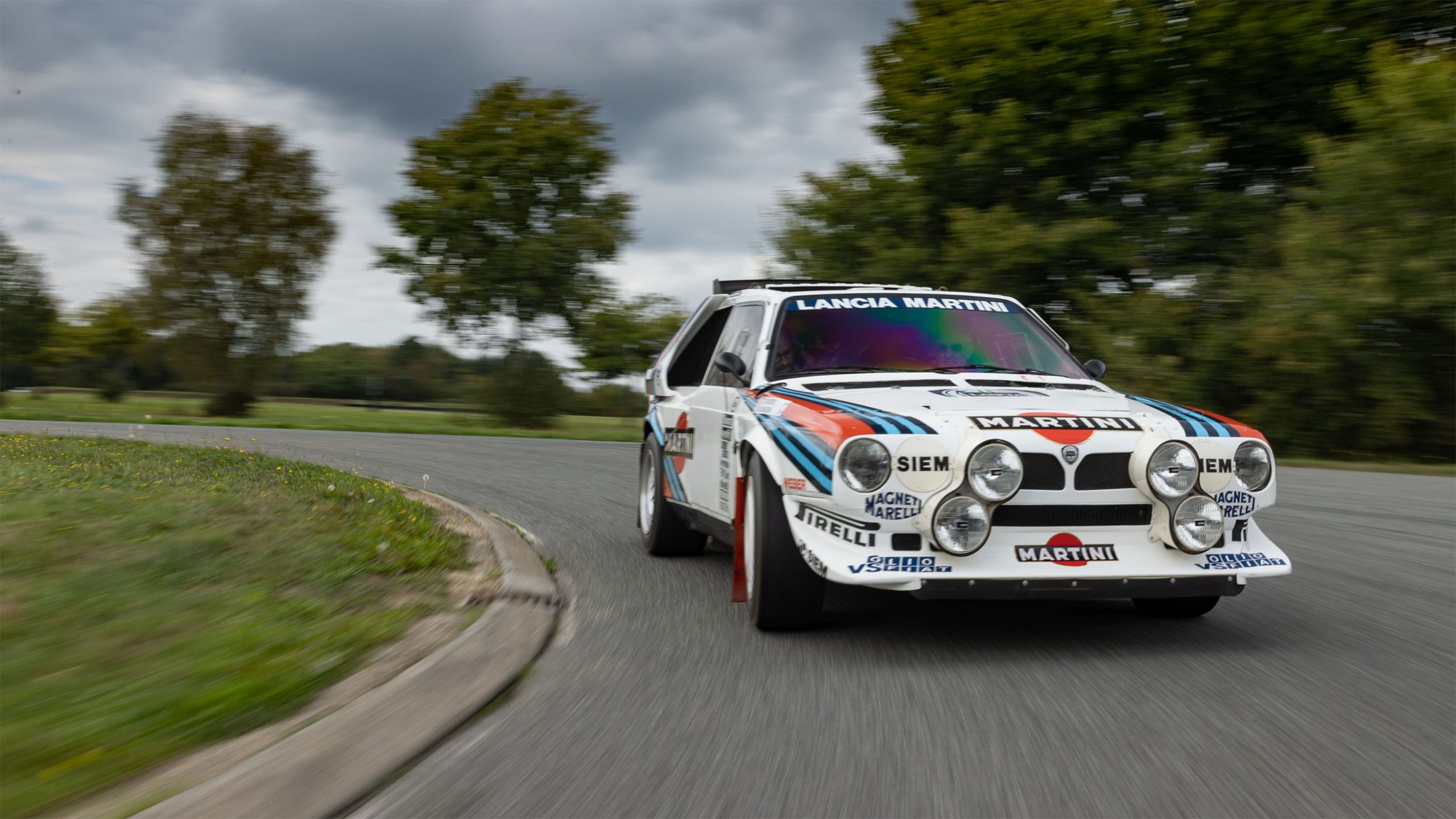 Evaluation: Finished second at the 1986 Memorial Bettega rally with Miki Biasion, but Group B was banned shortly after. Then bought by Bruno Saby and campaigned in the 1988 French Rallycross Championship. Later restored to its works Lancia Martini livery. Since used sparingly during its time on museum display and will need recommissioning. The interior looks largely original and the engine bay is a bit dirty, but a rally car shouldn’t be too shiny, anyway.

Bottom Line: Lancia’s Delta S4 was perhaps the most extreme and the most clever car of the Group B era. The first Lancia rally car to embrace all-wheel drive with a state-of-the-art three-differential rear-biased system, it also features a twin-charge system for the engine that combines a Volumex supercharger for boost at lower rpms with a KKK turbocharger for boost at higher revs. Legend has it that during testing for the Rallye de Portugal, an S4 lapped Estoril fast enough to qualify in the top 10 for that year’s F1 race. The S4 is also the car that effectively killed Group B, as Henri Toivonen’s fatal crash at the 1986 Tour de Corse was the straw that broke the camel’s back. 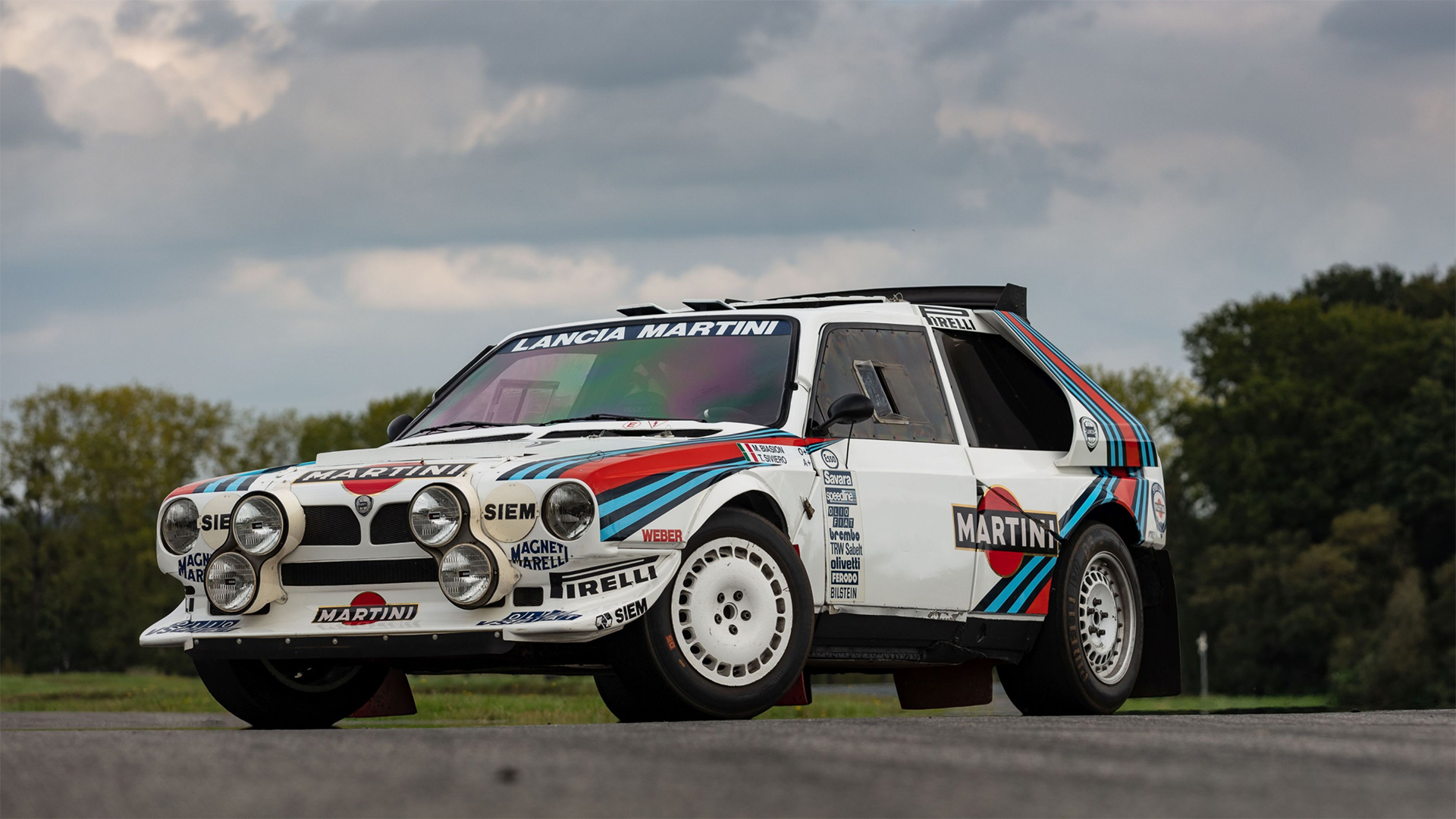 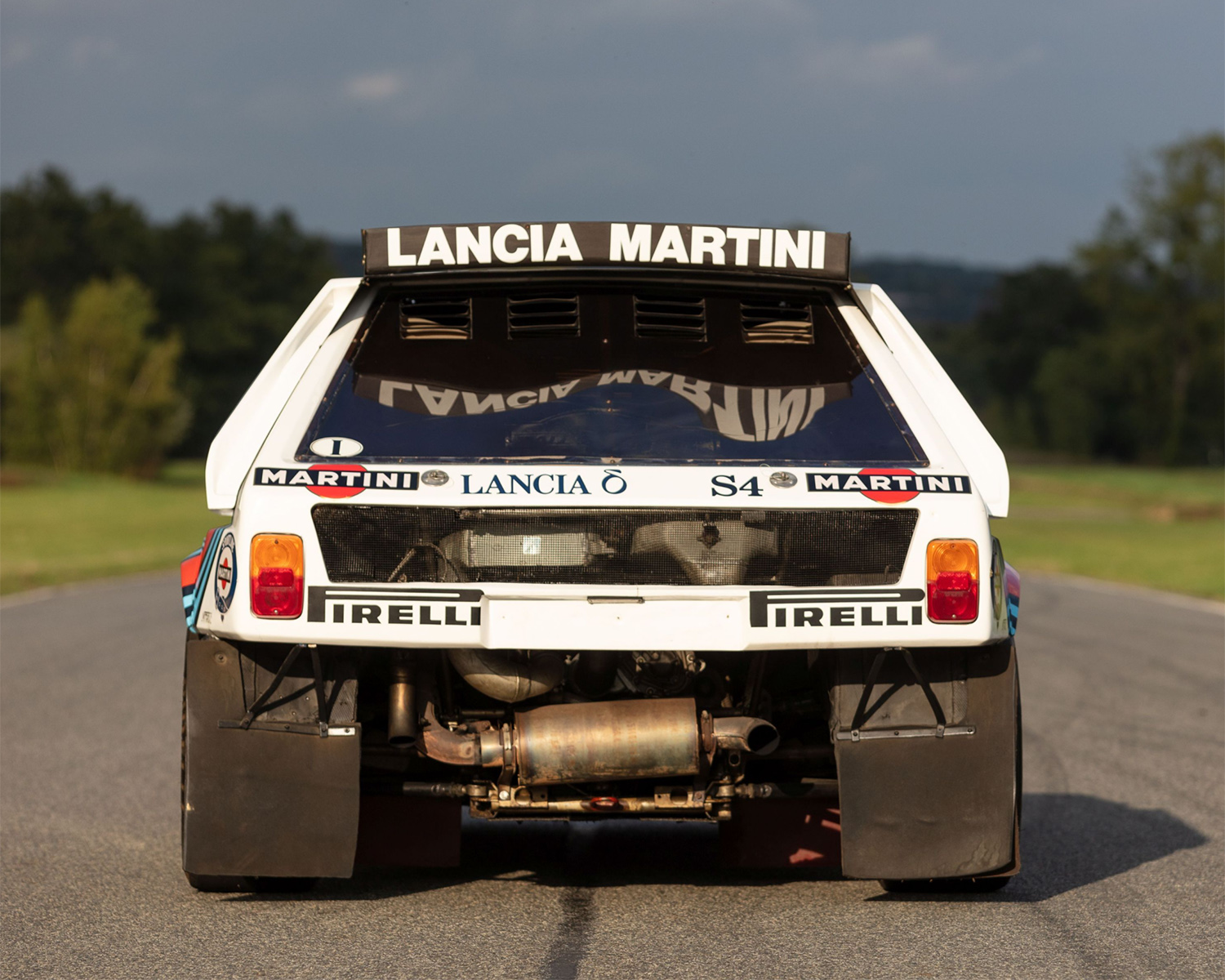 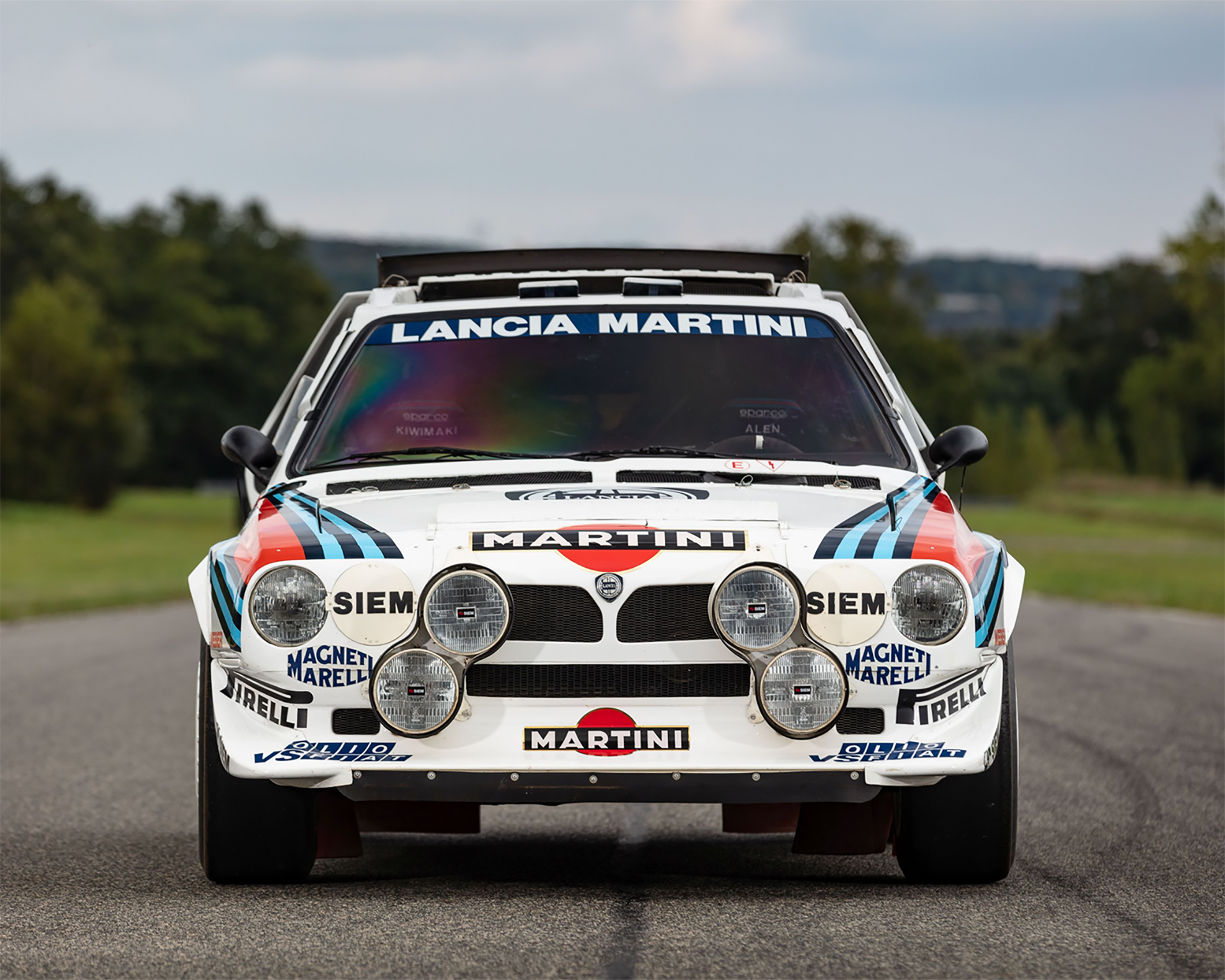 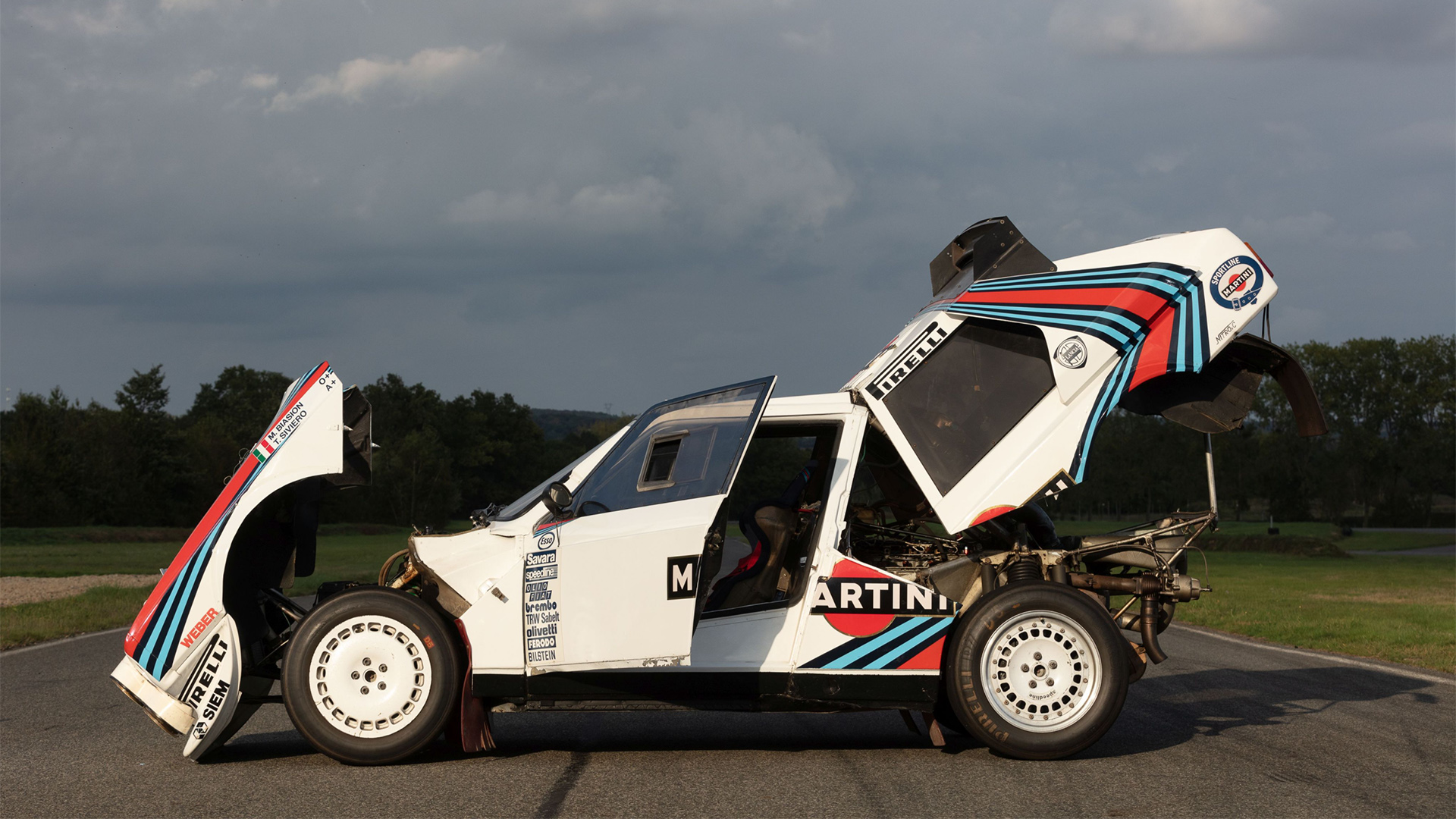 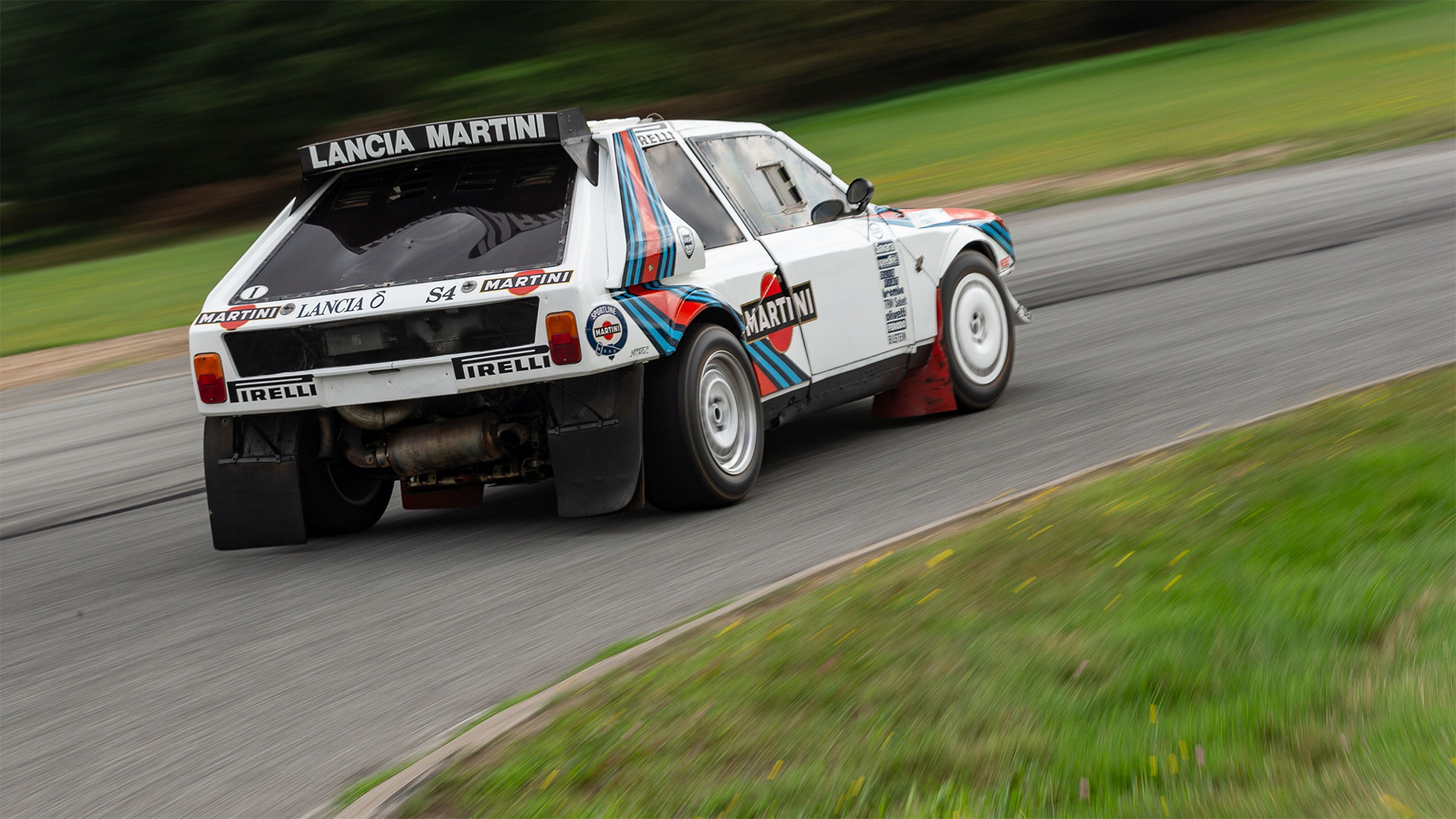 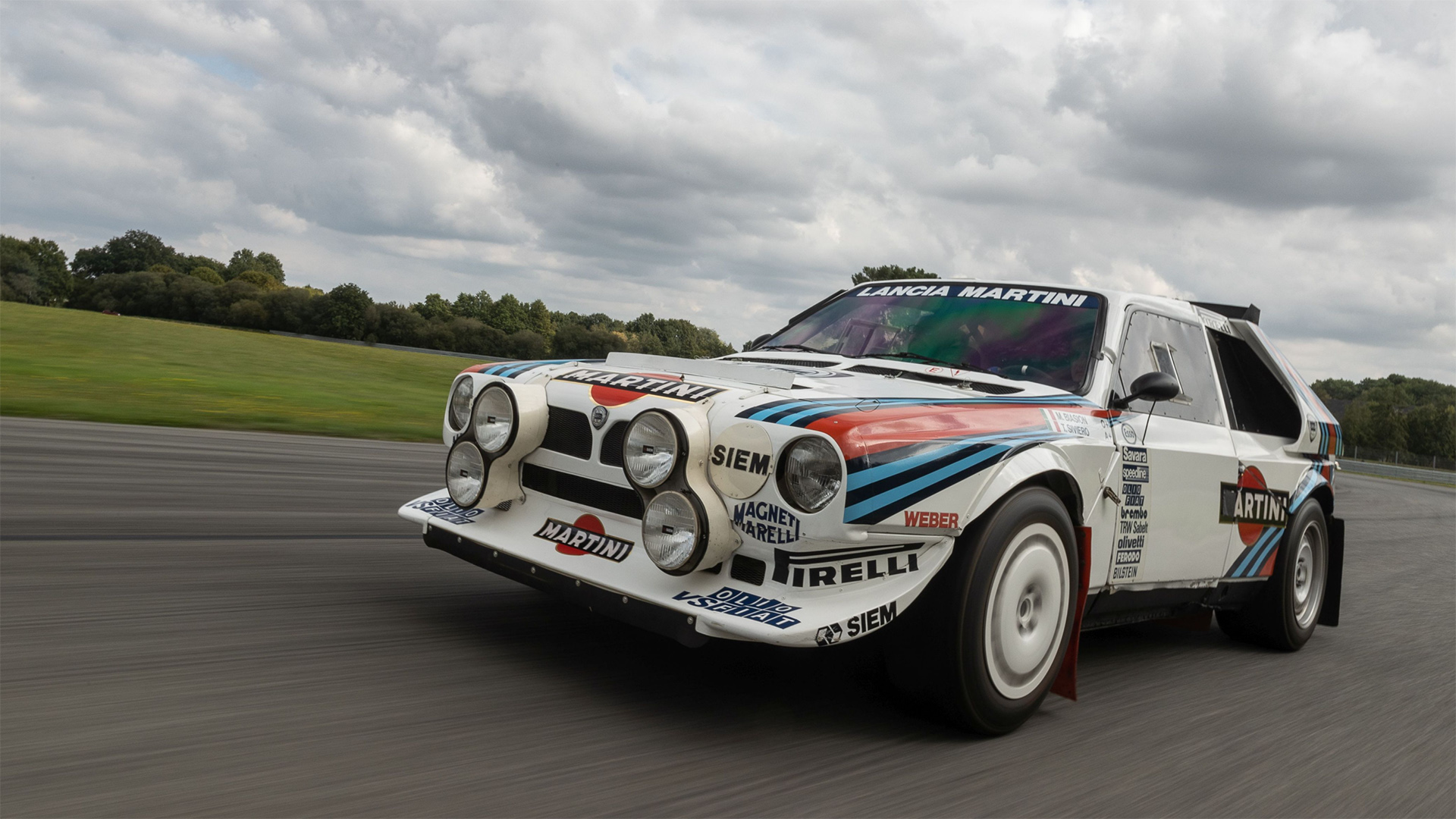 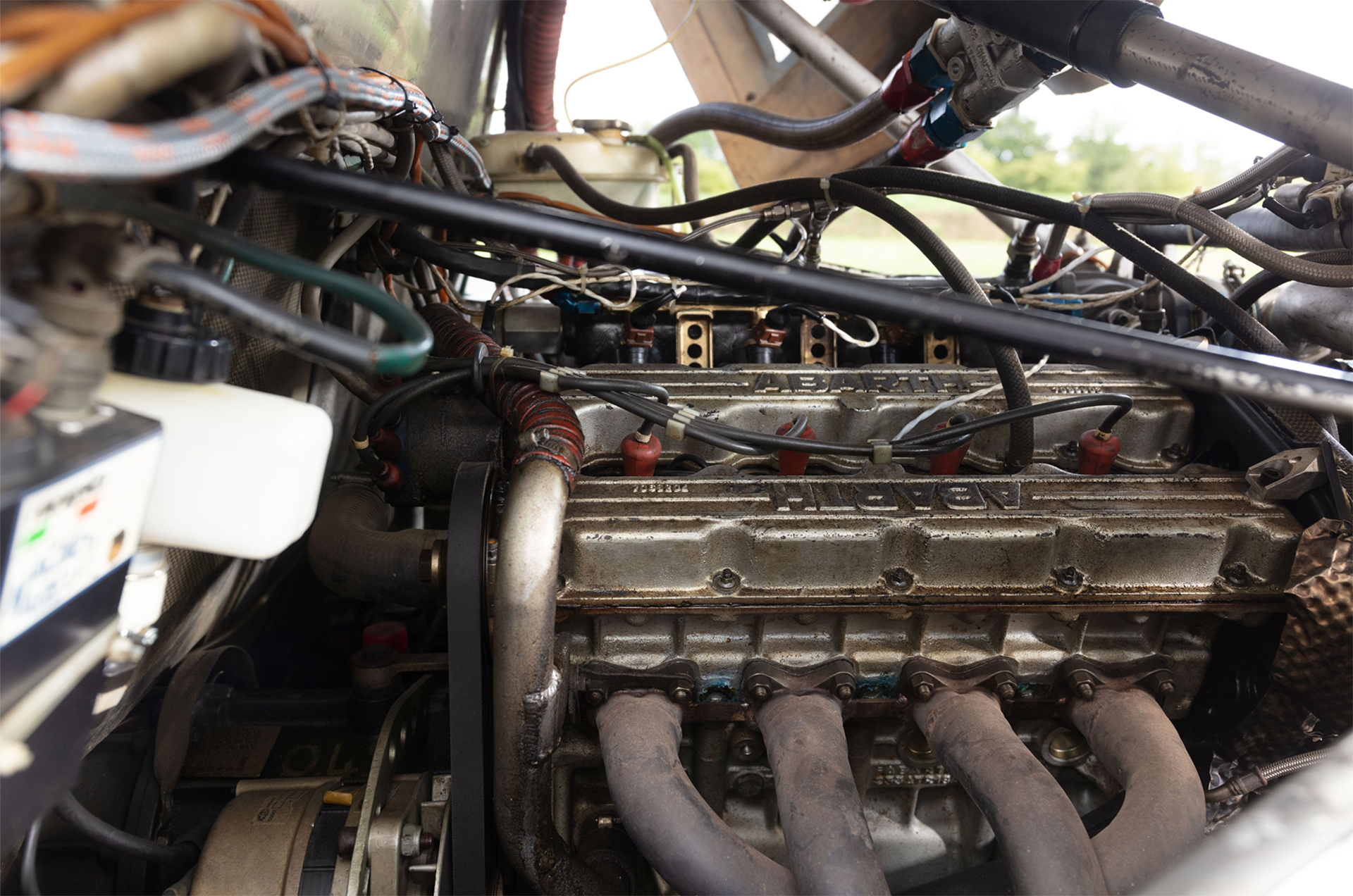 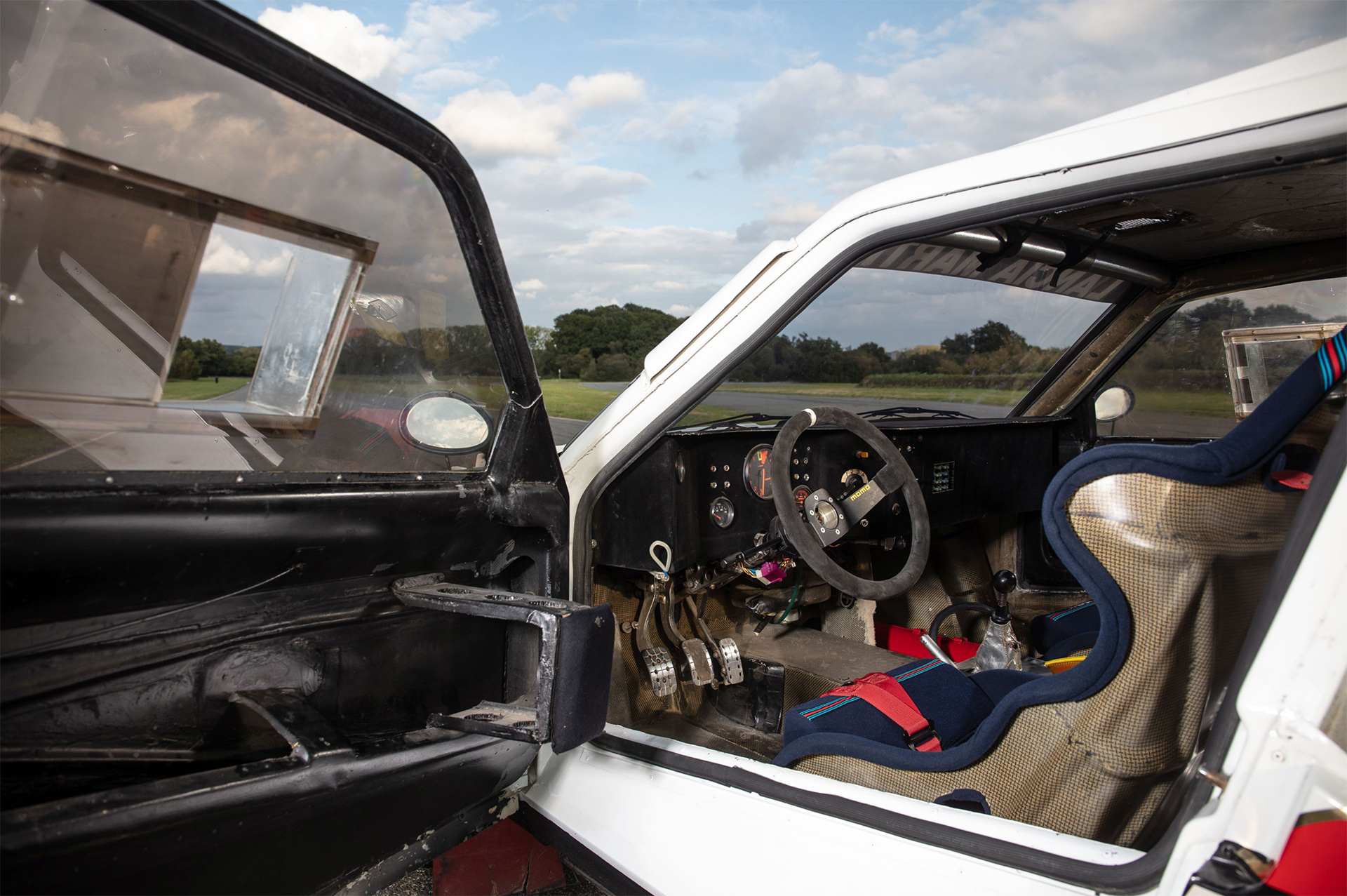 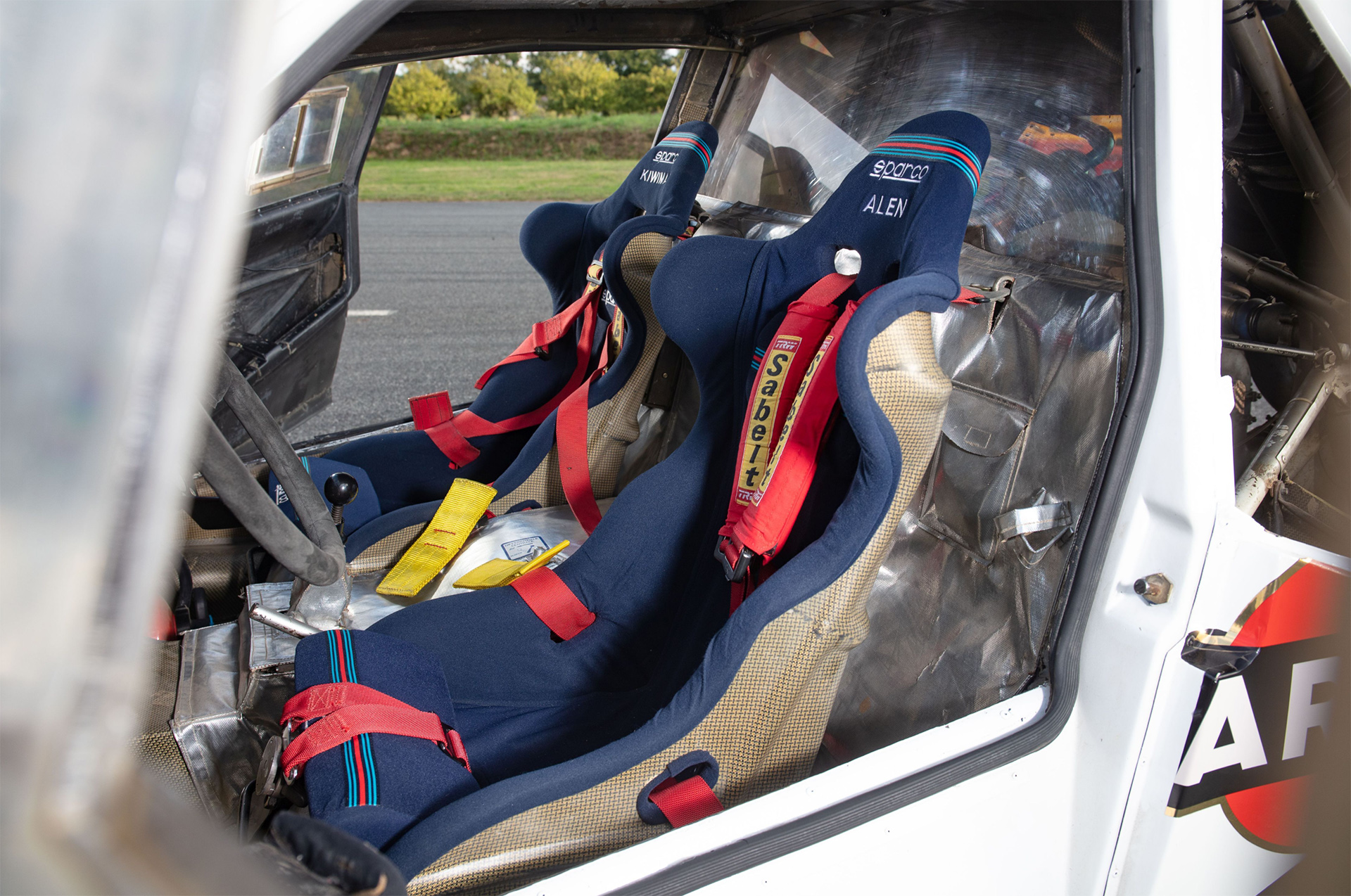 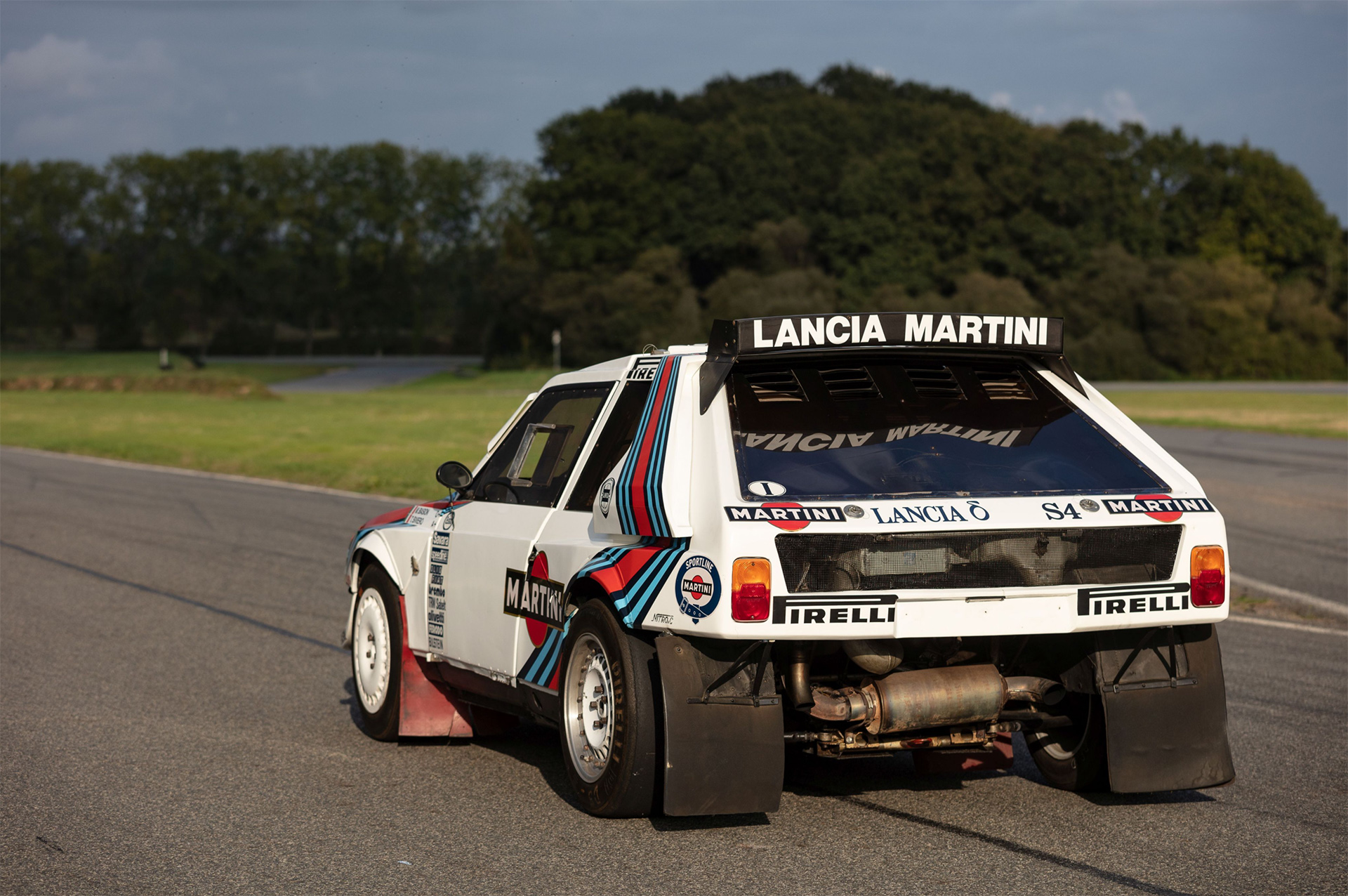