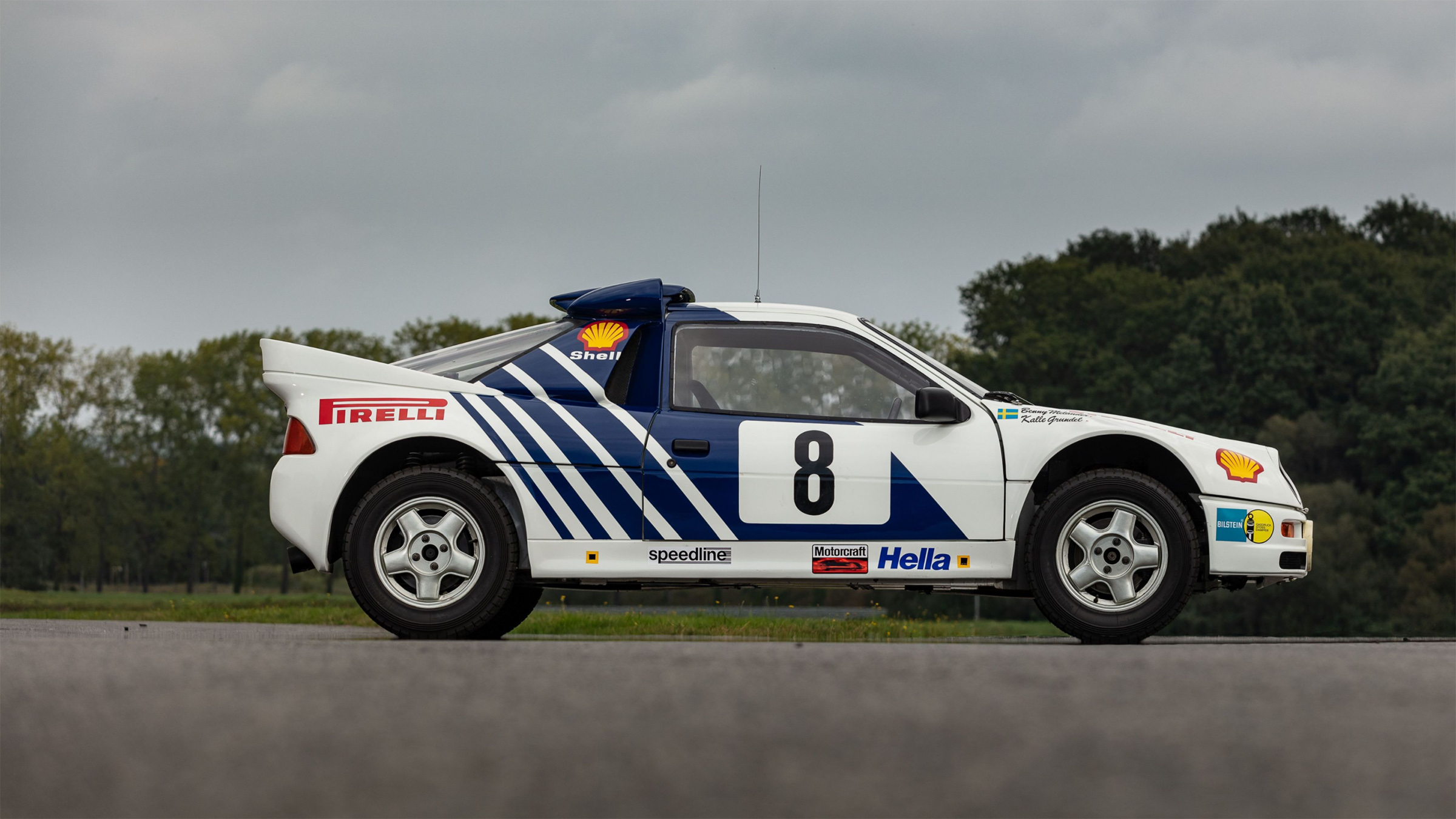 Evaluation: Works Group B rally car with which Kalle Grundel took third at the 1986 Swedish Rally. That was the best finish in the World Rally Championship for the RS200, which was a monster of a car but also one that arrived too late to the Group B party. RS200s only competed in a few rallies before the series was banned. Long displayed in a museum and will reportedly need sorting before driving. It only took part in three events in period and is unrestored with no major signs of damage or deterioration.

Bottom Line: In recent years serious collectors have started to recognize the significance, clever engineering, and sheer insanity of the Group B era in the World Rally Championship, paying larger and larger prices both for the rally cars themselves and the devilishly quick Group B road cars built purely for homologation. Despite its limited participation in the series, the Ford RS200 is among the most desirable Group B cars. Its potential was obvious from the start and it went on to great success in rallycross. This car is arguably the most desirable of the works RS200 rally cars given its history and despite its condition, so it isn’t a bad value at this price. 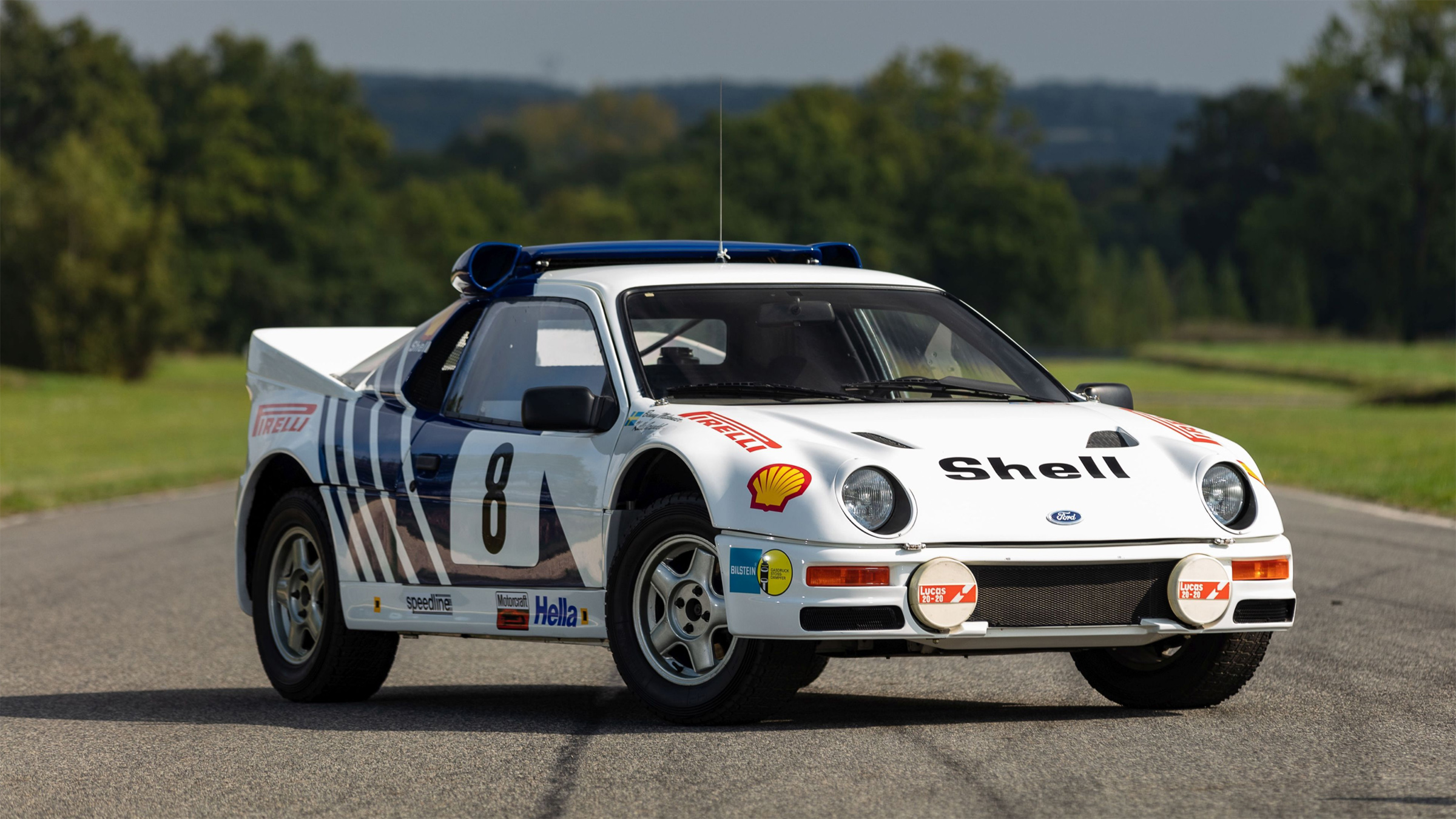 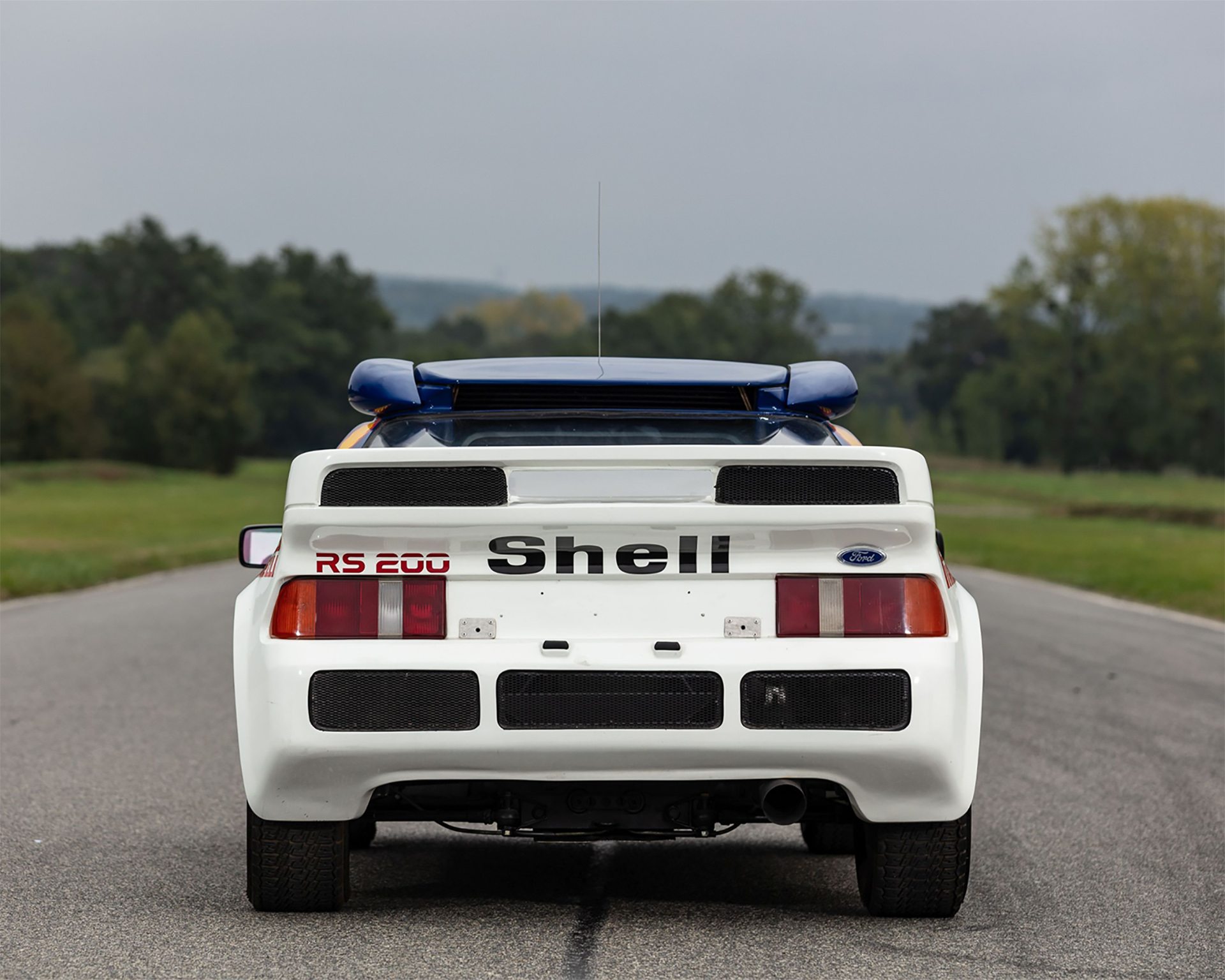 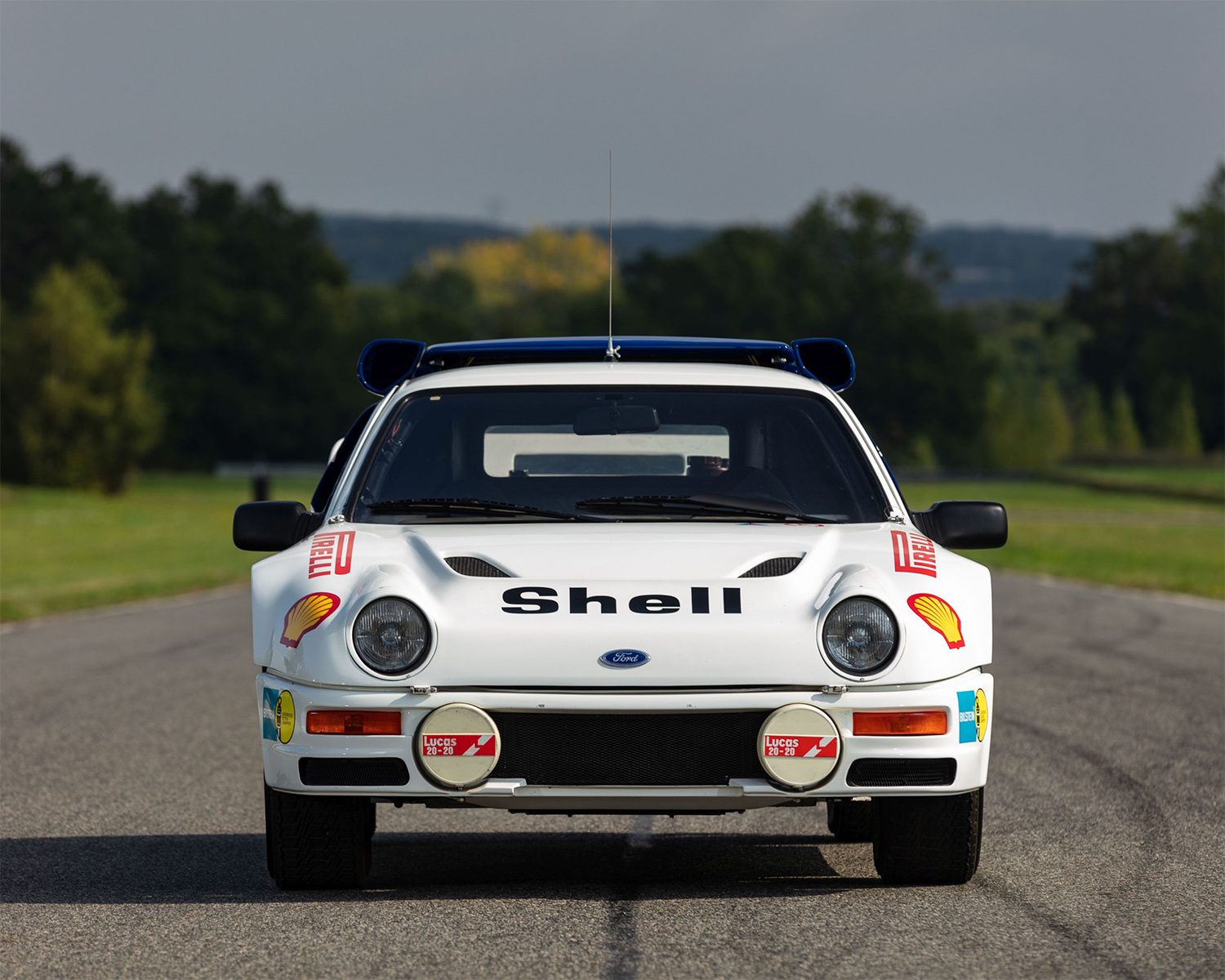 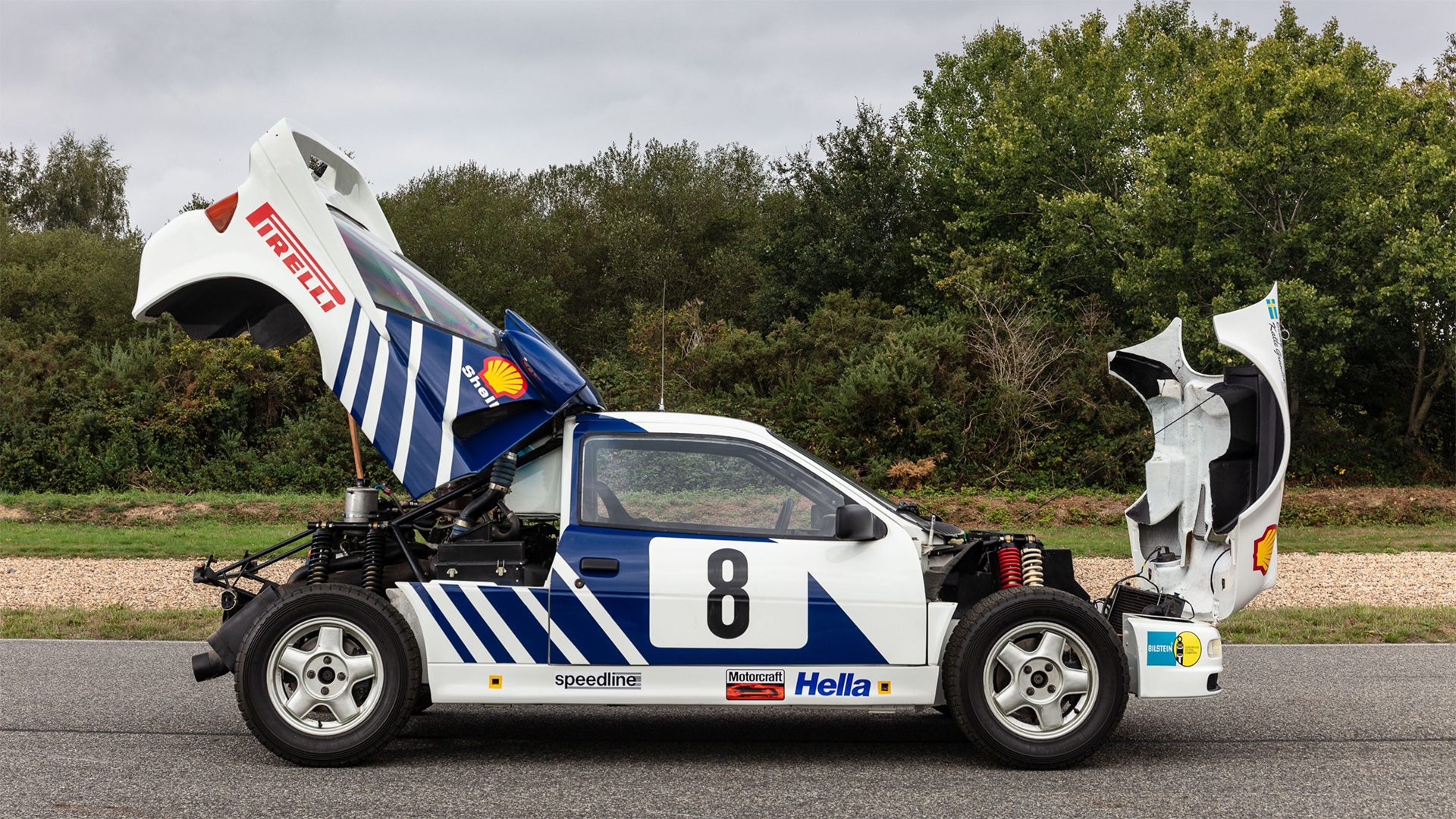 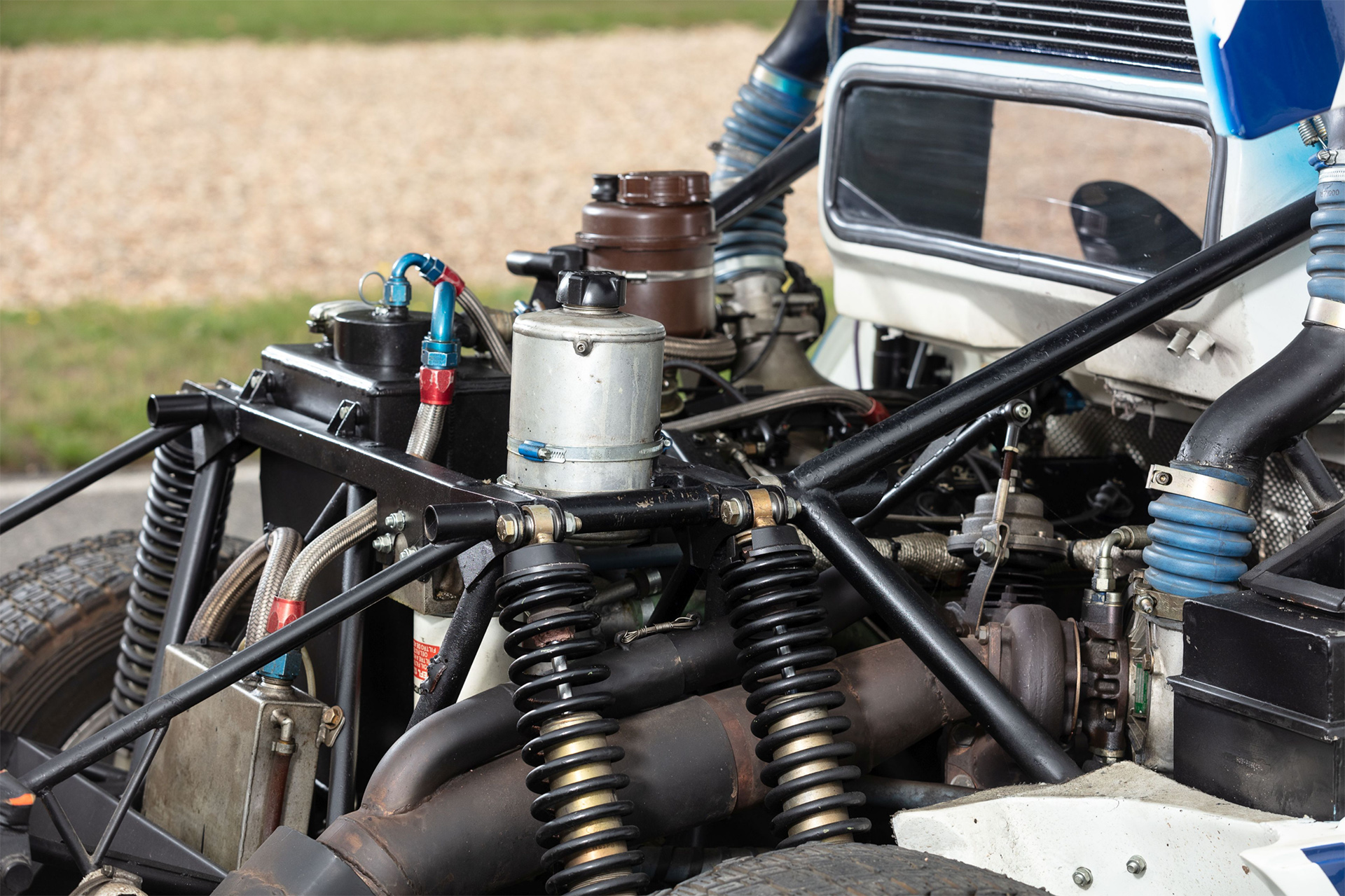 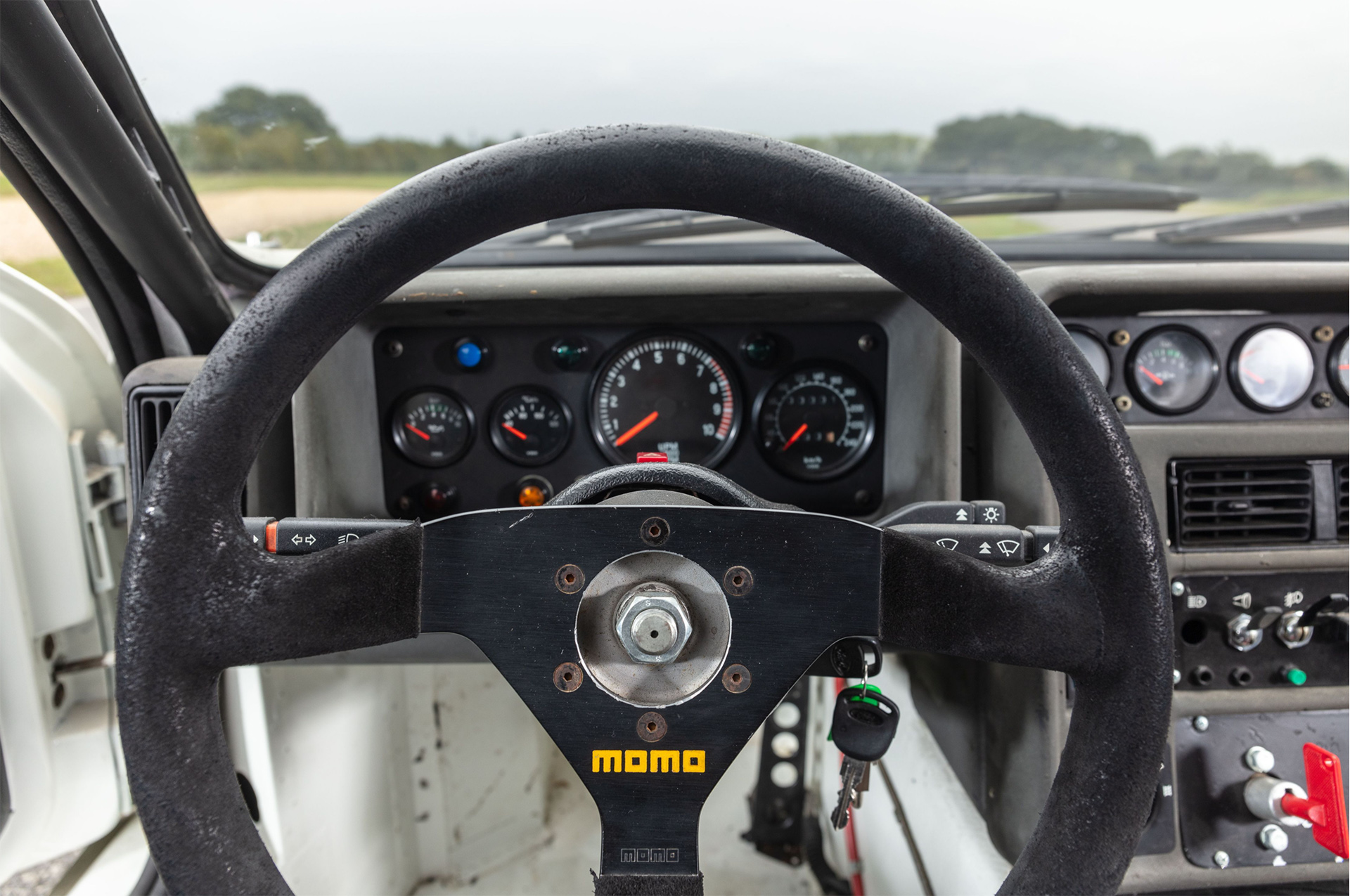 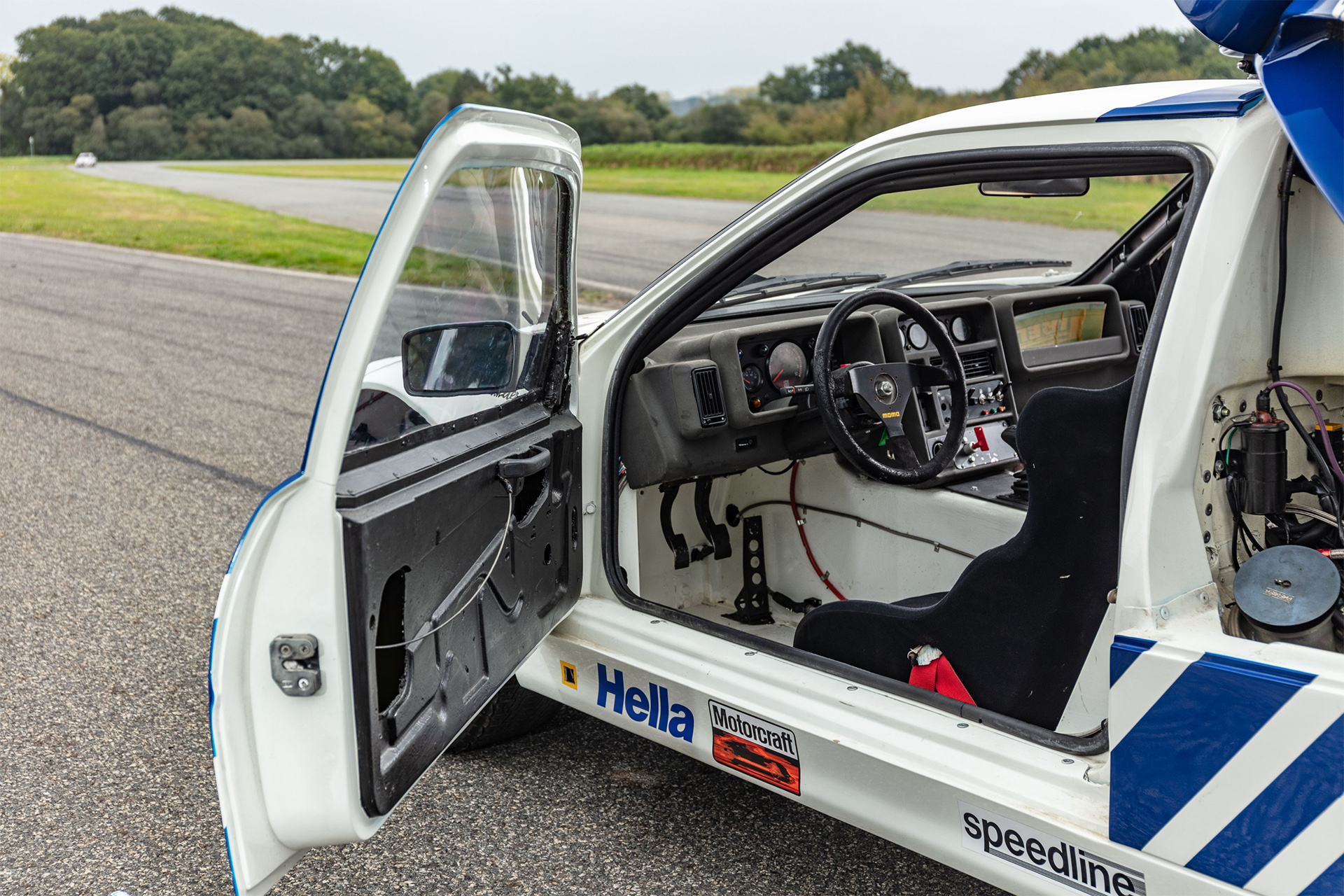